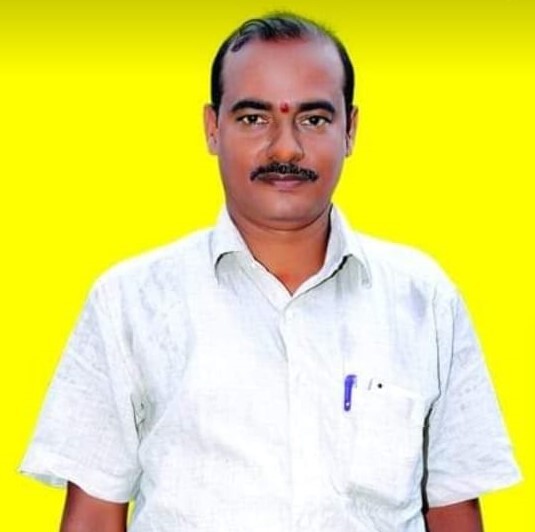 Kotaru Samba Shiva Rao is an Indian Politician of TDP and a Party Activist of Ammapalem in West Godavari District, Andhra Pradesh.

On the 30th November 1972, Samba Shiva Rao was born to the couple Mr. Kotaru Venkata Subba Rao and Mrs. Kotaru Bhagyalaxmi and resided in the Village of Ammapalem in Pedavegi Mandal of West Godavari District in the Indian State of Andhra Pradesh.

In the year 1985, Samba Shiva Rao acquired his Secondary Board of Education from Zilla Parishad High School at Koppaka in West Godavari District and completed his Intermediate course from SPDBT Junior College at Ameenapet, Eluru in 1989.

He attained his Graduation of a degree from Sir C R Reddy College [CRAA] at Eluru in 1991.

In the year 1998, Samba Shiva Rao commenced his political career by joining the Telugu Desam Party (TDP) and continued rendering services to the people as an Active Member of TDP.

Samba Shiva Rao was a sincere TDP Party Activist right from his joining and propagating its principles from the beginning. He has been deeply attracted by the policies and ideals of the party and the vision of our great leader former Chief Minister of Andhra Pradesh and was immensely inspired by the unique schemes introduced by the Nara Chandra Babu Naidu.

In the year 2013, He was contested and elected as the Sarpanch of Ammapalem from TDP and continued his responsibilities to discharge his duties.

His constant attention and pure dedication to service in 2006 led to his promotion to the Ward President for 20th Ward from TDP to promote the proper focus towards the need for effective and comprehensive expansion in people by doing his part to overcome the hardships faced by the people. 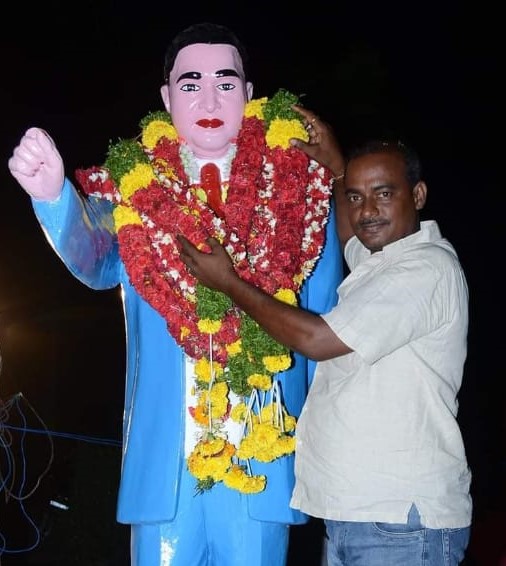 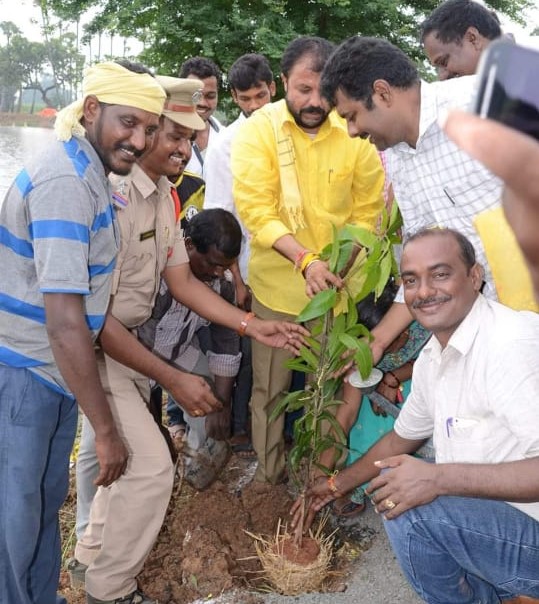 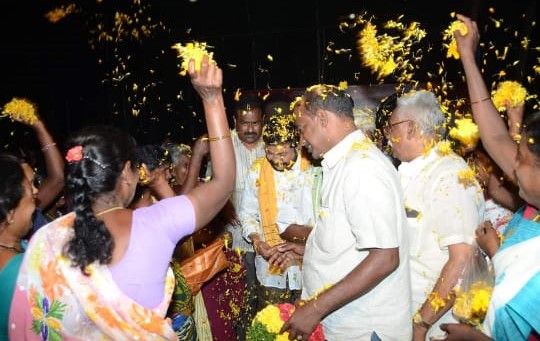 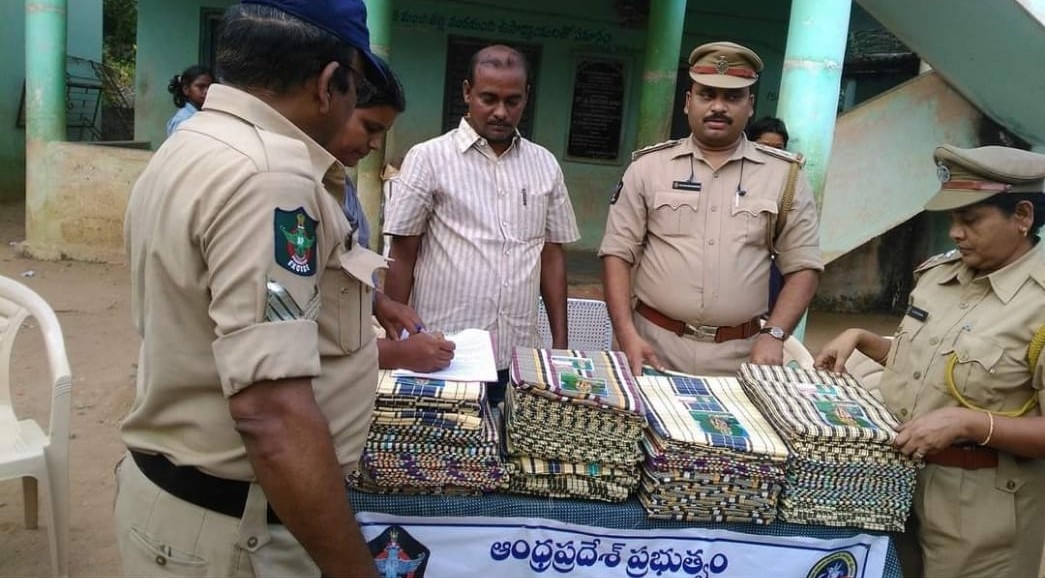 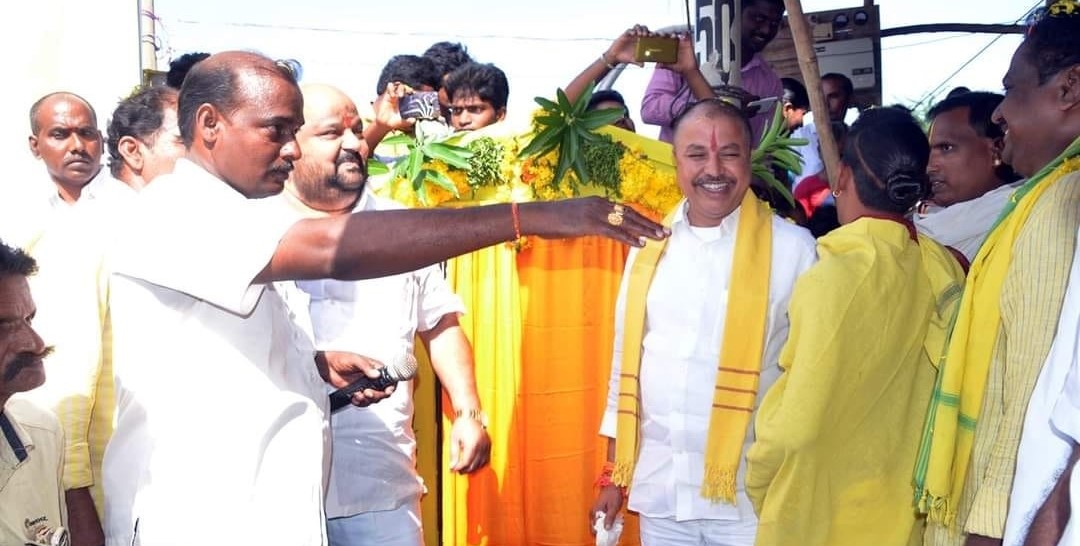 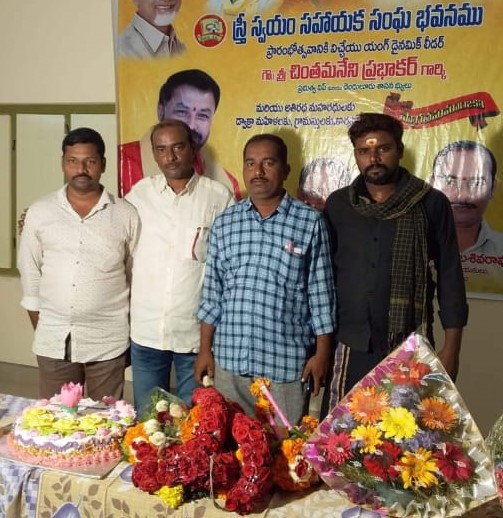 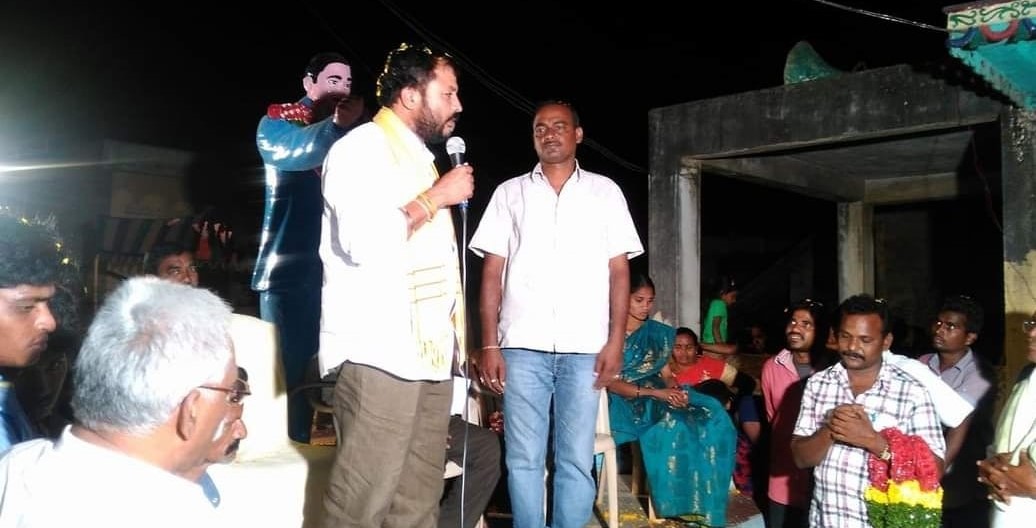 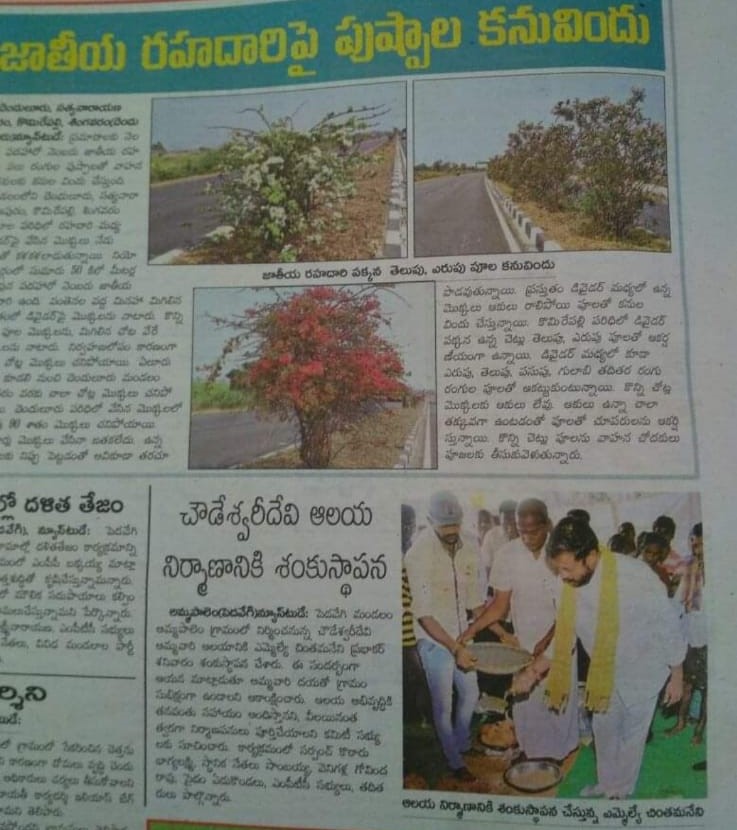 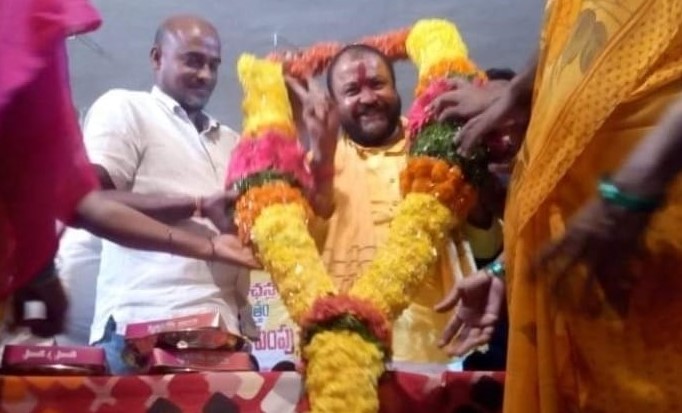 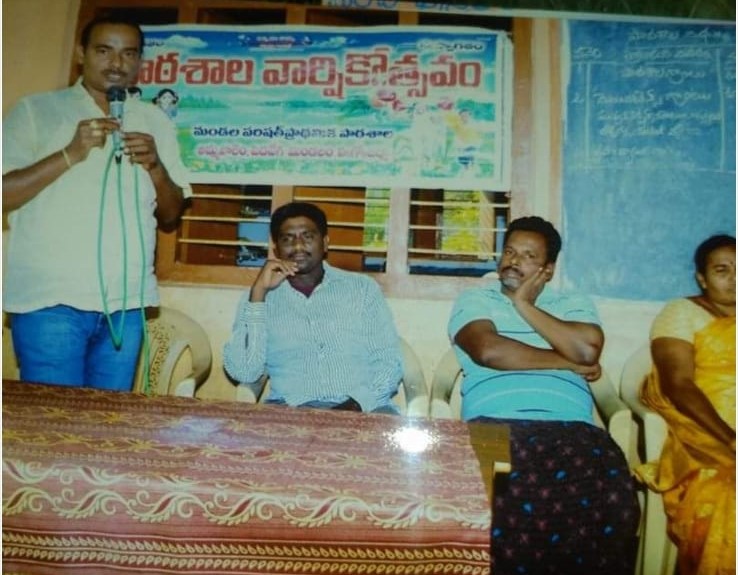 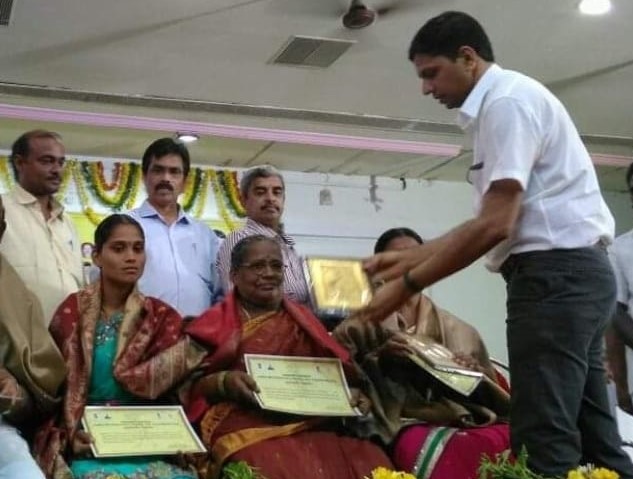 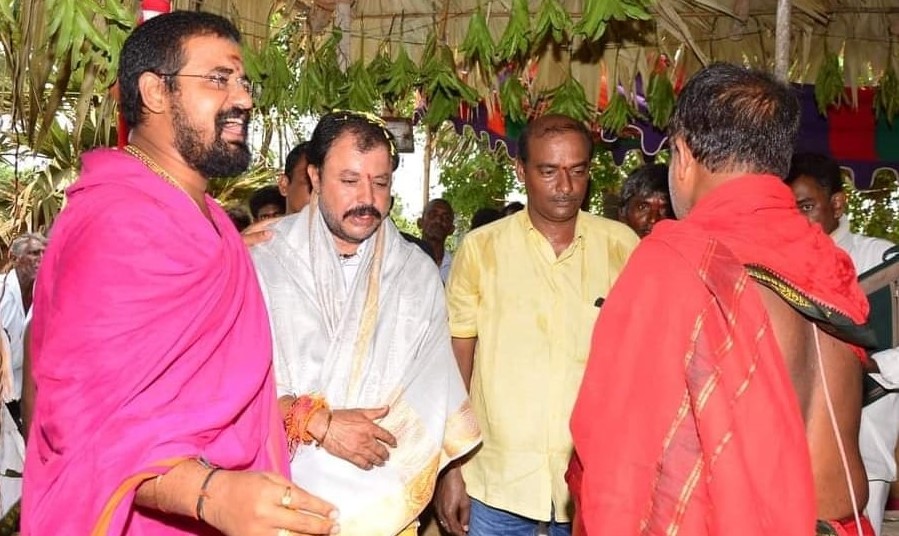 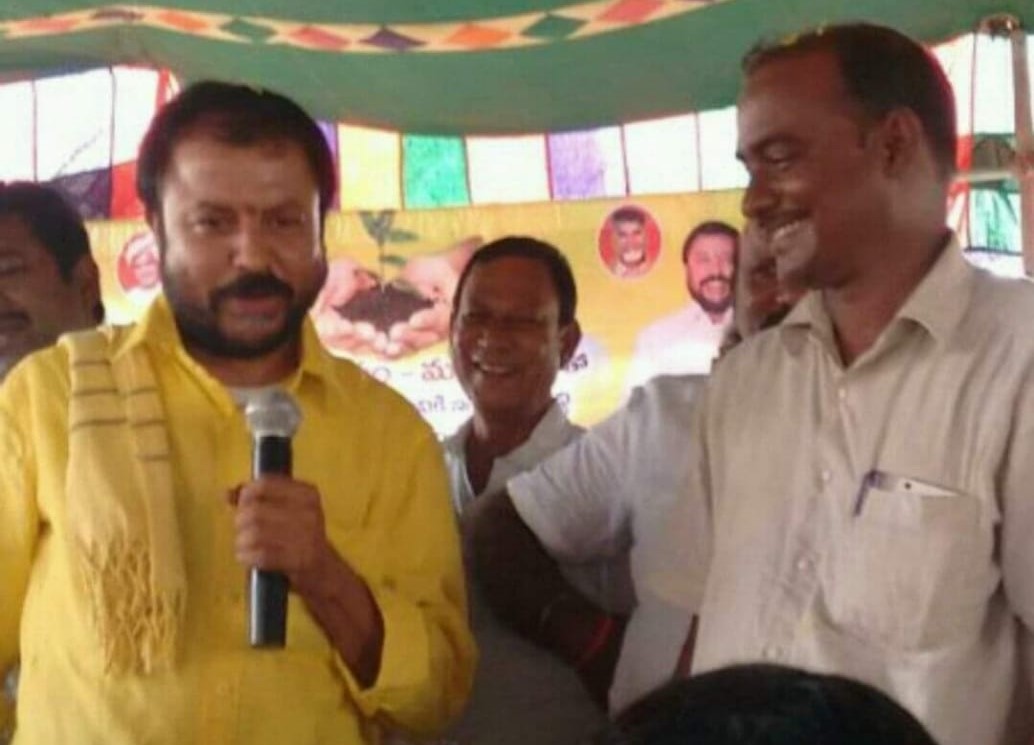 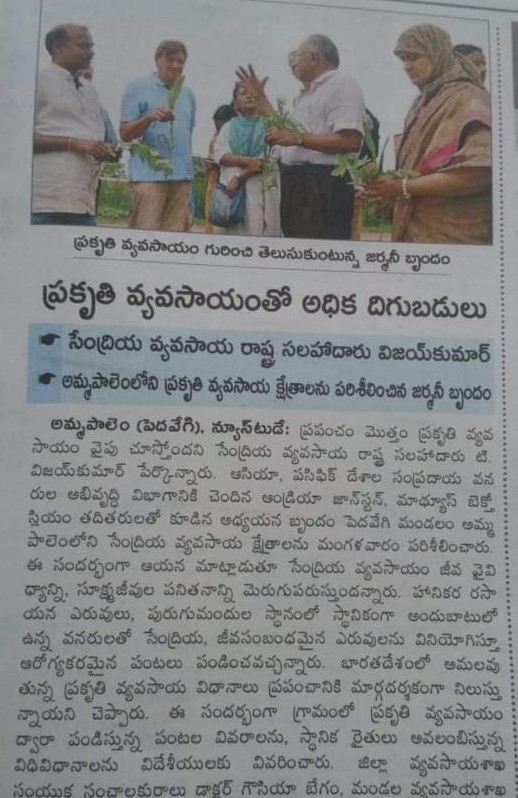