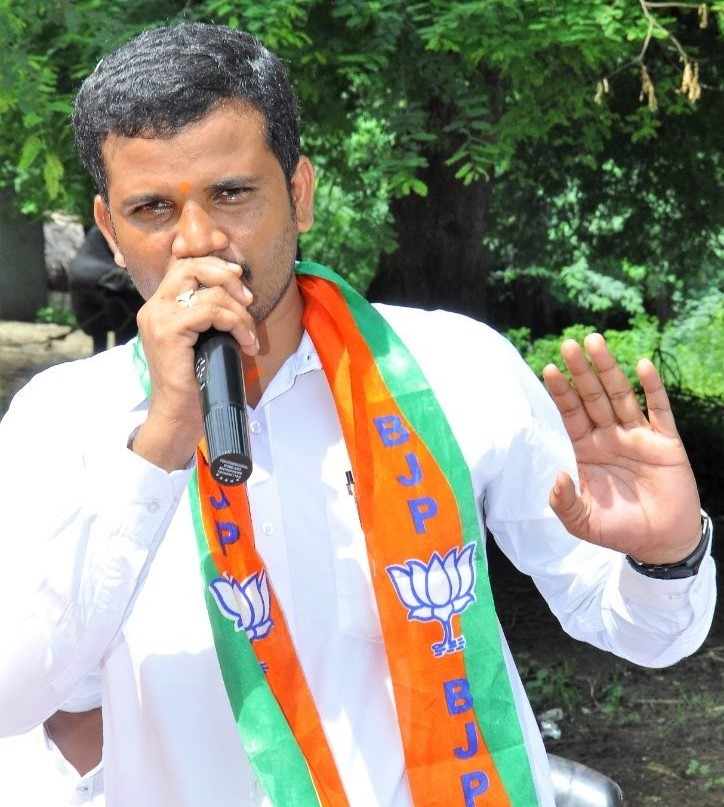 He was born on 18th-August-1988 to Mrs&Ms Gopaiah and raised up in the census town of Kasarabada Village in Chandarlapadu Mandal of Krishna District in the respective state of Andhra Pradesh State.

In the year 2002, He completed his schooling at ZP High School resided at Chandarlapadu. Further, he completed his undergraduate from KVR Junior College located at Nandigama. Later, he holds graduation from Andhra Christian (AC) College placed at Guntur and completed it in the year 2012.

Since the date of joining the Party, he has been working his way up as a BJP Party Activist by actively participating in every program related to the political party.

As being a politician, for his commitments and dedication towards the work the people living in the Chandarlapadu Mandal elected him to serve as the Mandal General Secretary in the period 2014, to ensure that the initial and subsequent tasks run smoothly and to promote the right perspective towards the need for holistic and sustainable development in party by doing his part to alleviate the hardships faced by the people.

He exposed his leadership skills by serving as the SC Cell Incharge in the year 2015. From the day he was appointed in the honorable position has been worked hard by solving the issues.

He garnered the people’s affection and extended his services by expanding his responsibilities as the SC Cell In-charge of Nandigama & Jaggayapeta Constituency to care about the difficulties that arose in the society.

He has been continuously working for the people with the allotted authority since he began administering services to them, thinking about their wellbeing, and obtaining tremendous admiration from the people. Sambasiva Rao is actively participating in every program related to the political party. 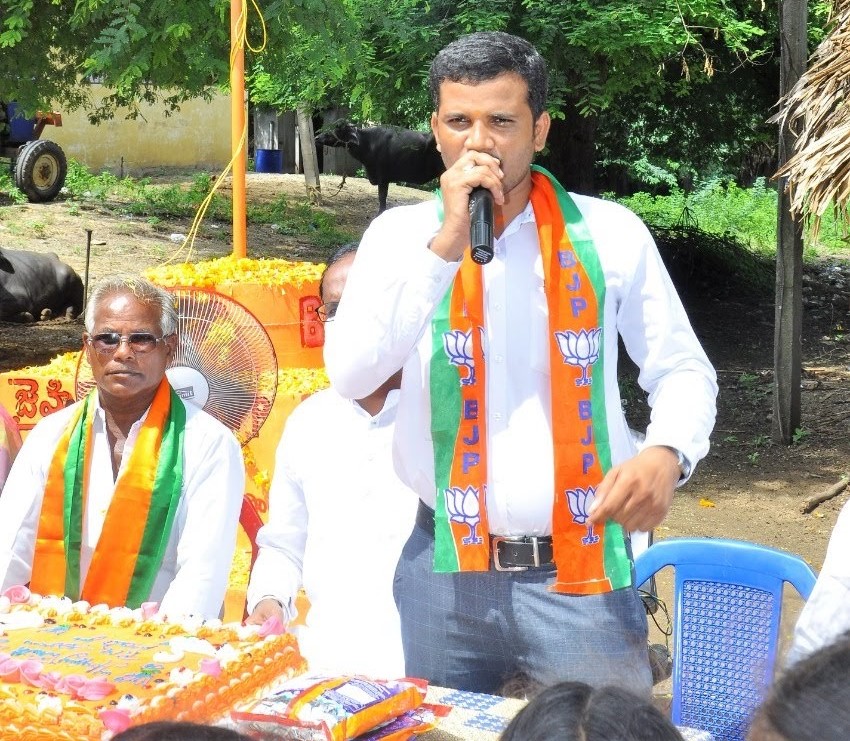 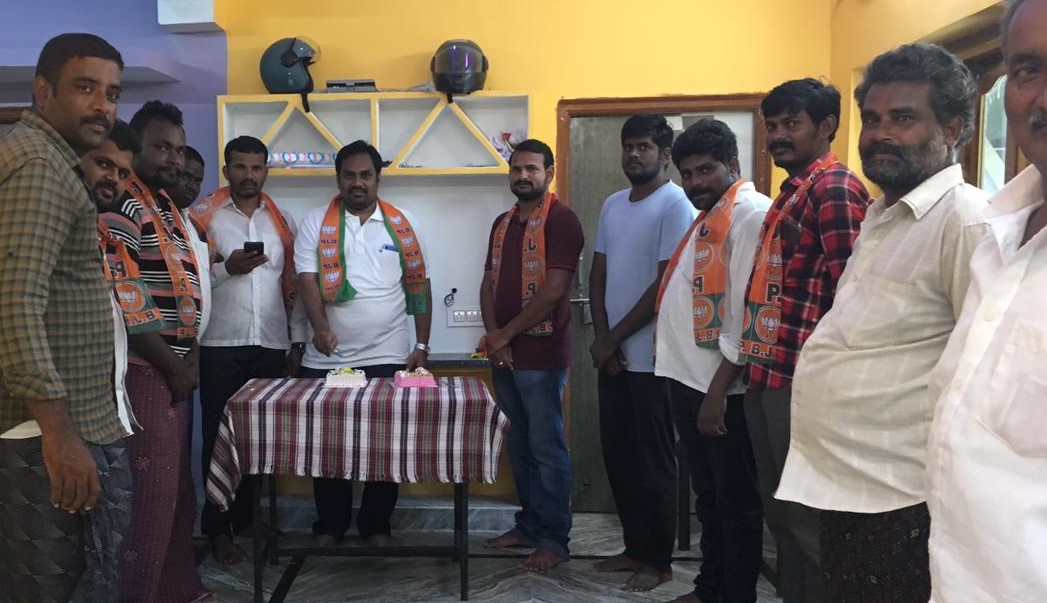 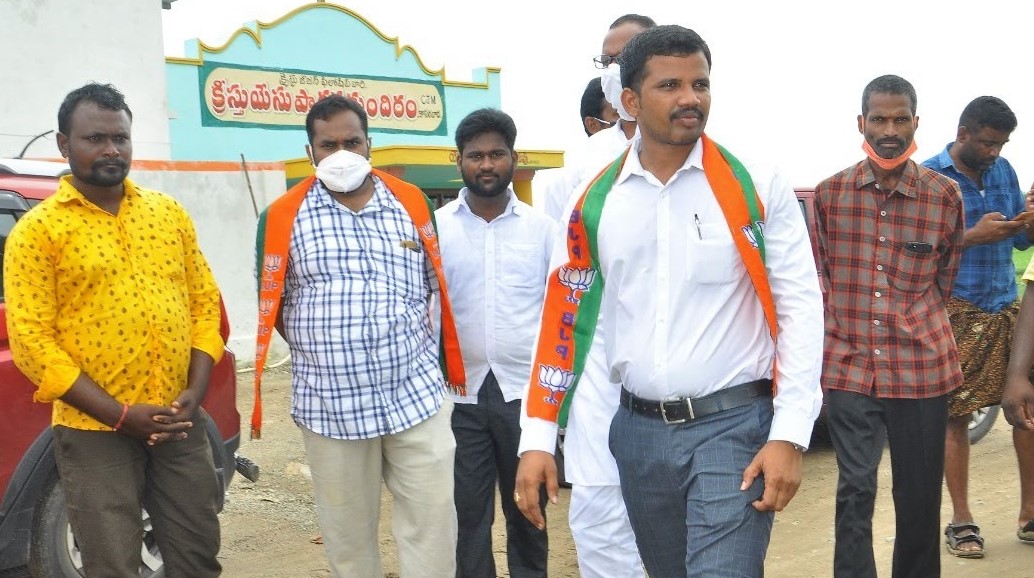 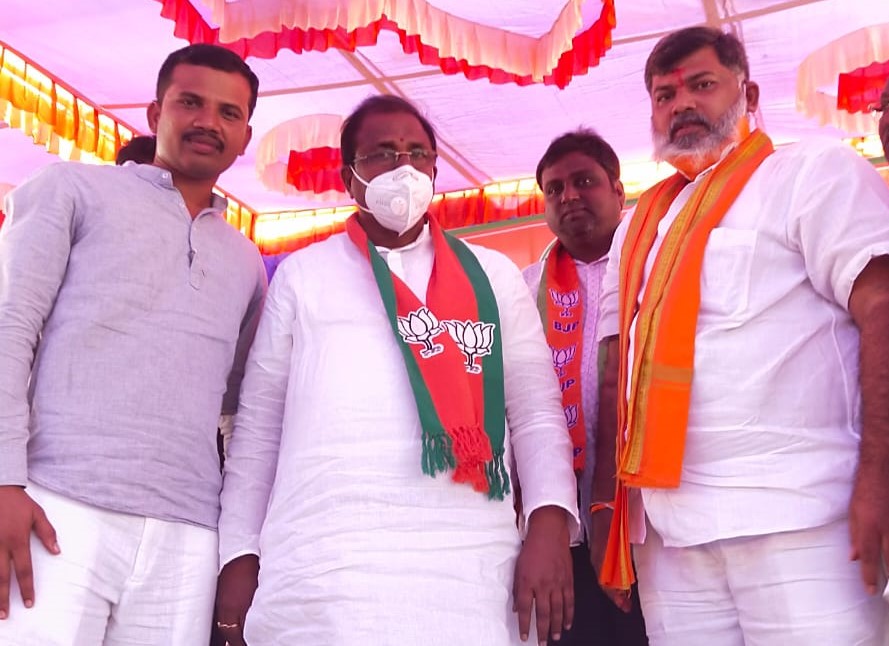 It was a great honor for Kota Sambasiva Rao to meet BJP President Somu Veerraju at the Party Occasion. 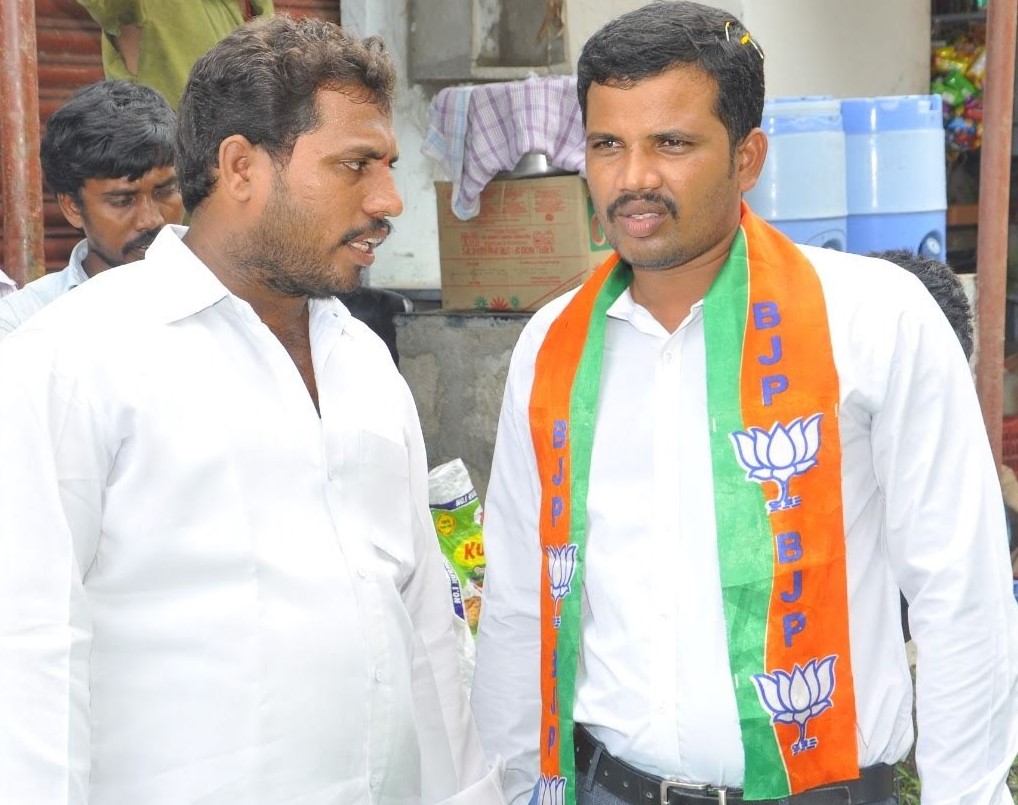 Kota Sambasiva Rao has been formally recognized for his numerous contributions. 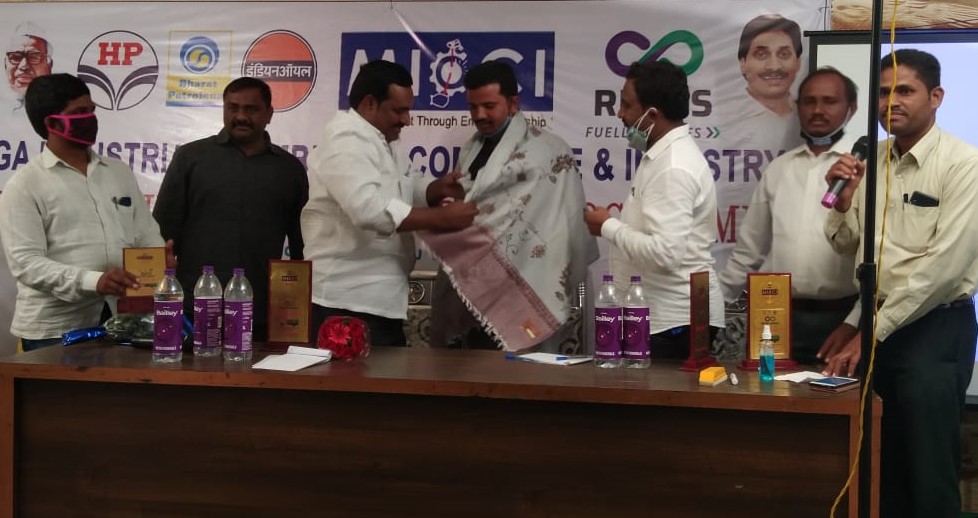