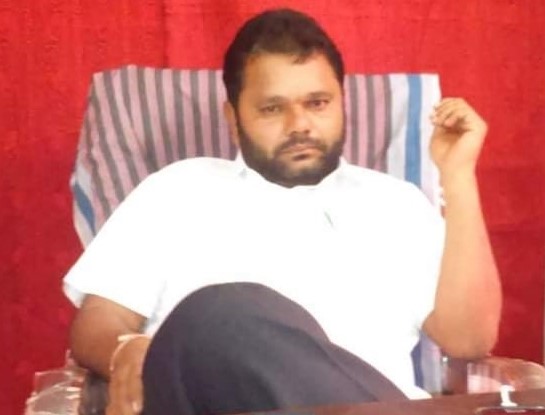 Kota Ramulu Yadav is an Indian Politician and TSF State President of Telangana.

On the 30th of December 1966, Ramulu Yadav was born to the couple Mr. Kota Rayamallu and Mrs. Kota Lakshmi in the Village of Karimnagar in the Indian State of Telangana.

In 1990, Ramulu Yadav completed his education by obtaining a Graduation Certificate for Political Science and Public Administration Studies from the Open University.

On the continuation of his education, Ramulu Yadav Joined the Radical Students Union in 1983 as a Member and started rendering service to the students and people irrespective of their Caste, Race, Gender, and Religion.

Upon joining, Ramulu Yadav was appointed as the Town President of Karimnagar in Telangana from RSU by doing his part to mitigate the difficulties experienced by people.

Later on, he entered the All India Students Federation(AISF) and he was desperately carrying out the duties assigned to him as a Council Member without heeding the trust placed on him.

After being served in the respective organizations, Ramulu Yadav joined the All India Youth Federation(AIYF) the youth Organization of the Communist Party of India in 1995 and was designated as the District Executive Member by working comprehensively all the time for the welfare of humankind by citing code of conduct and disciplinary issues.

Ramu Yadav officially joined the Dalita Bahujana Aikya Vedika in 2001 and has been desperately fulfilling his responsibilities as a Member and in 2001 he was appointed as the District Convener for Karimnagar District to serve the people and tackle the issues raised by executing out his tasks effectively and adhering to the party’s policies and guidelines till 2012.

After receiving the authority and performing every activity as his responsibility for the welfare of the people, Ramulu Yadav increased his responsibility by accepting the Telangana Social Forum State President for Telangana State and continues his service, thinking for the welfare of the people for the moment and dealing with the activities for the development of the Society. 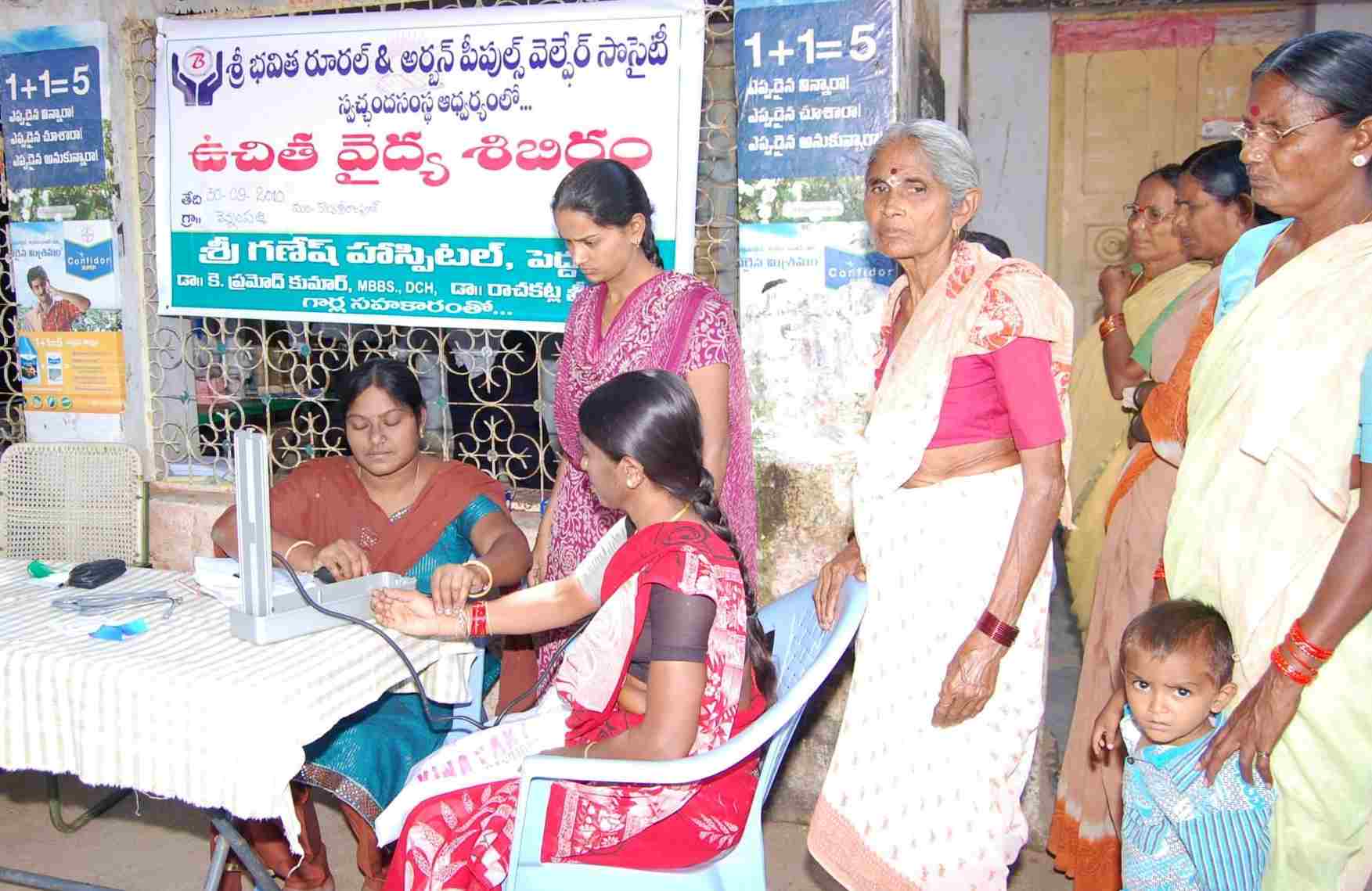 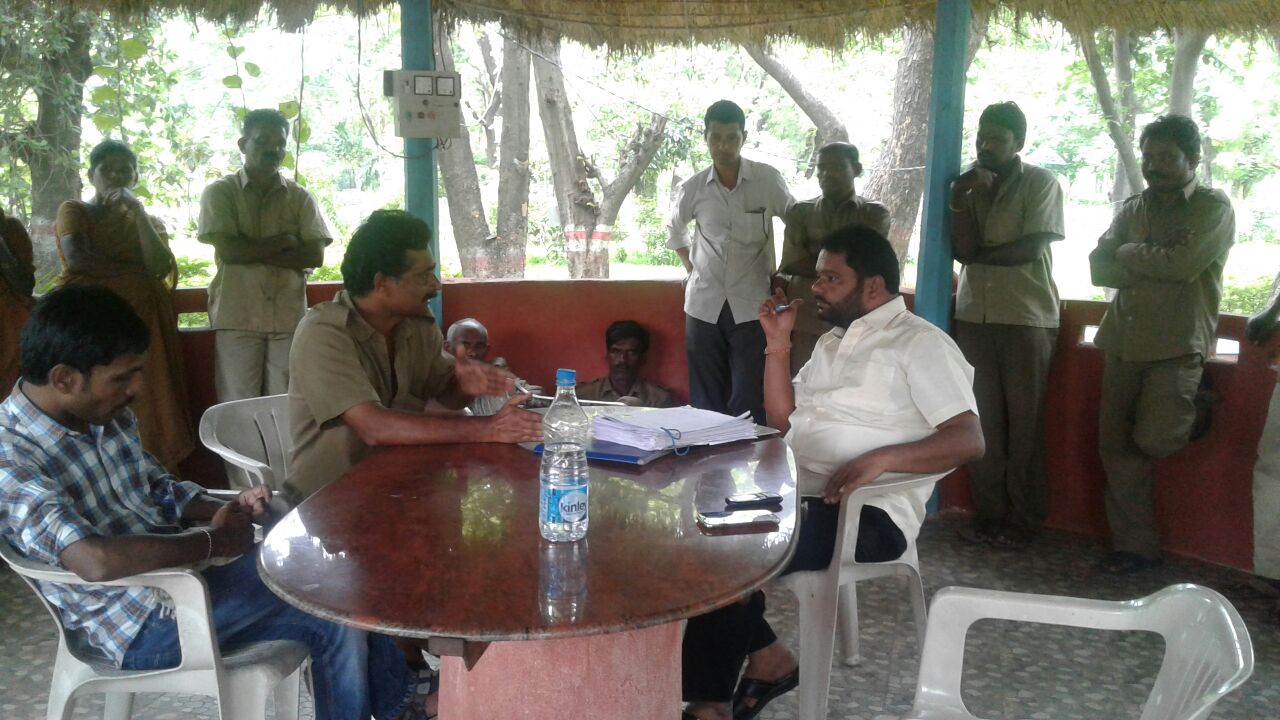 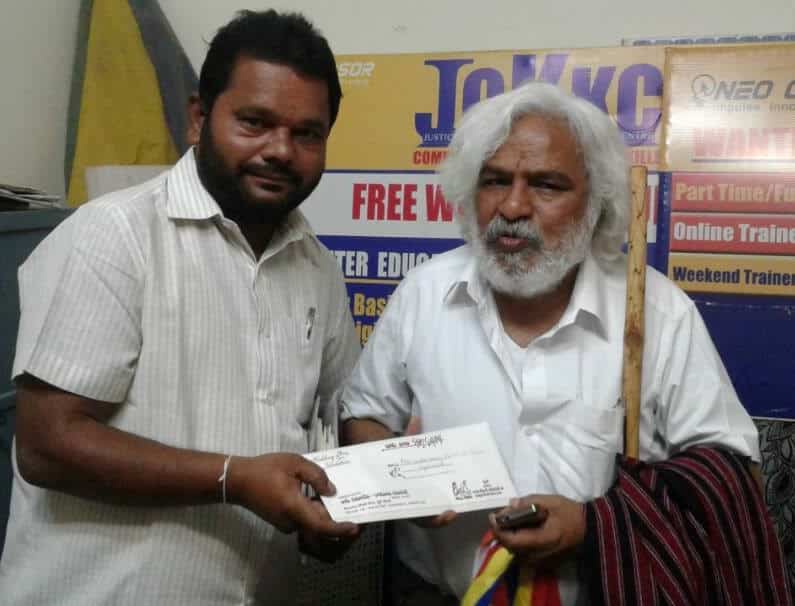 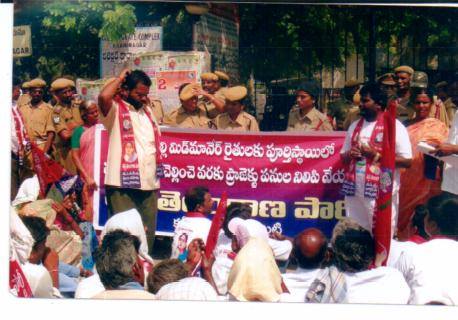 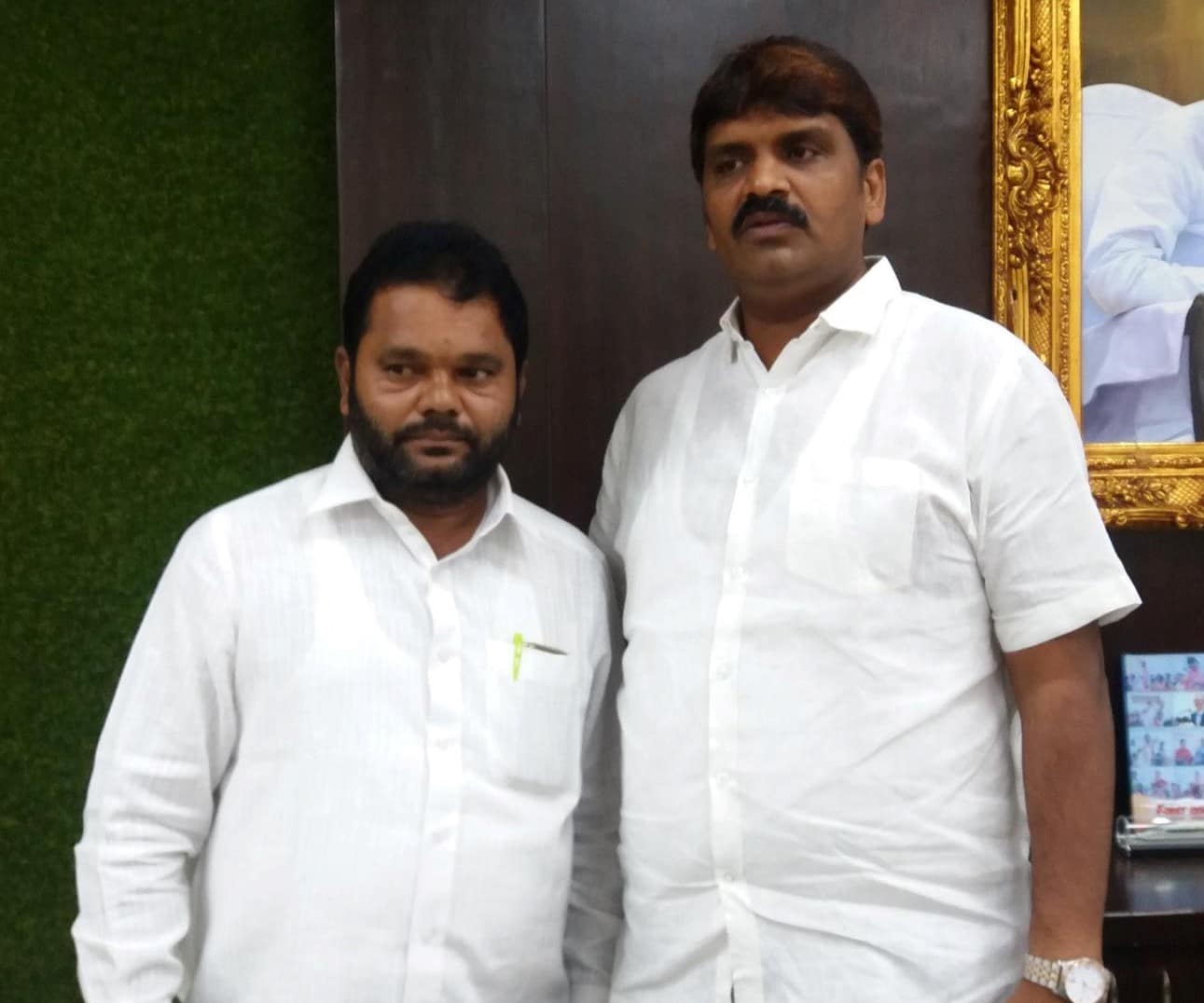 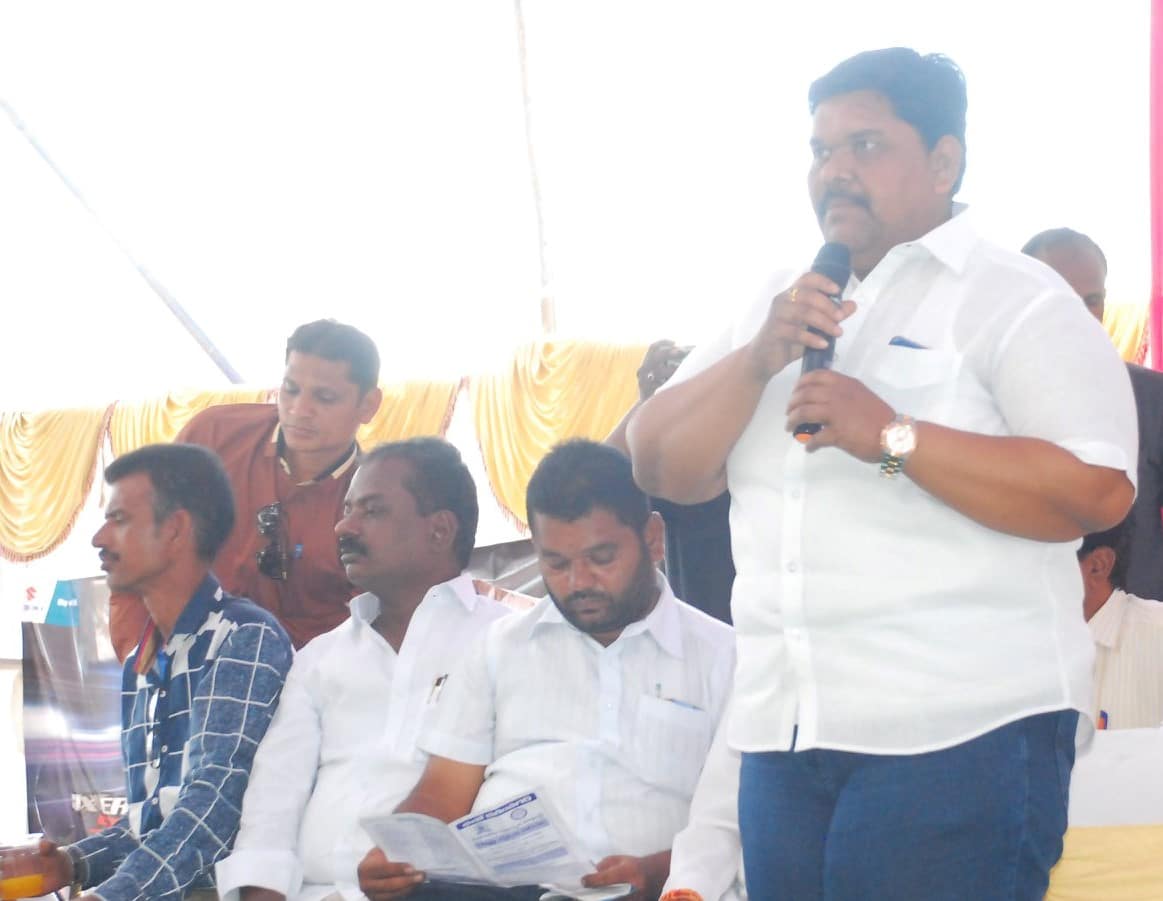 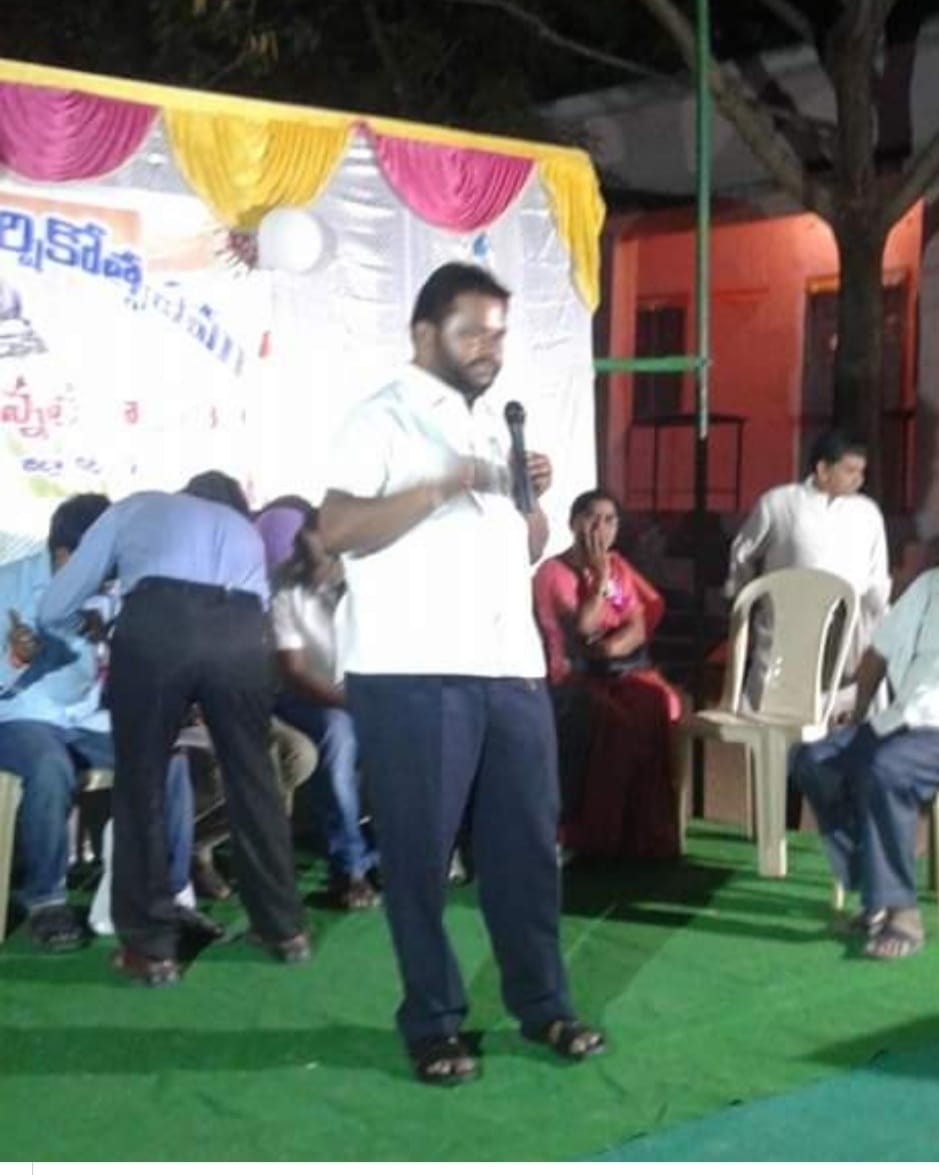 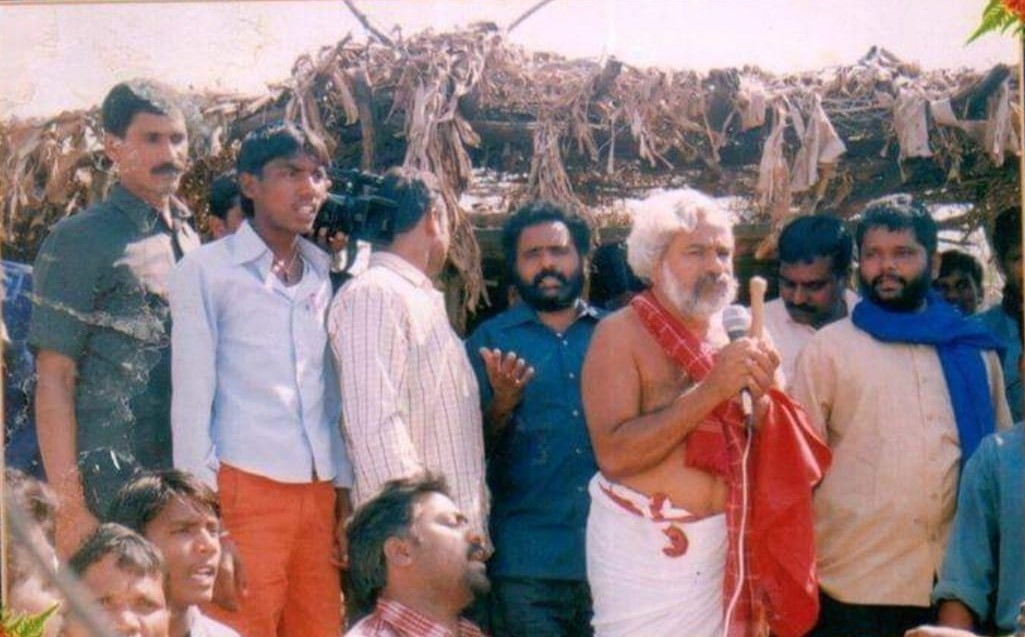 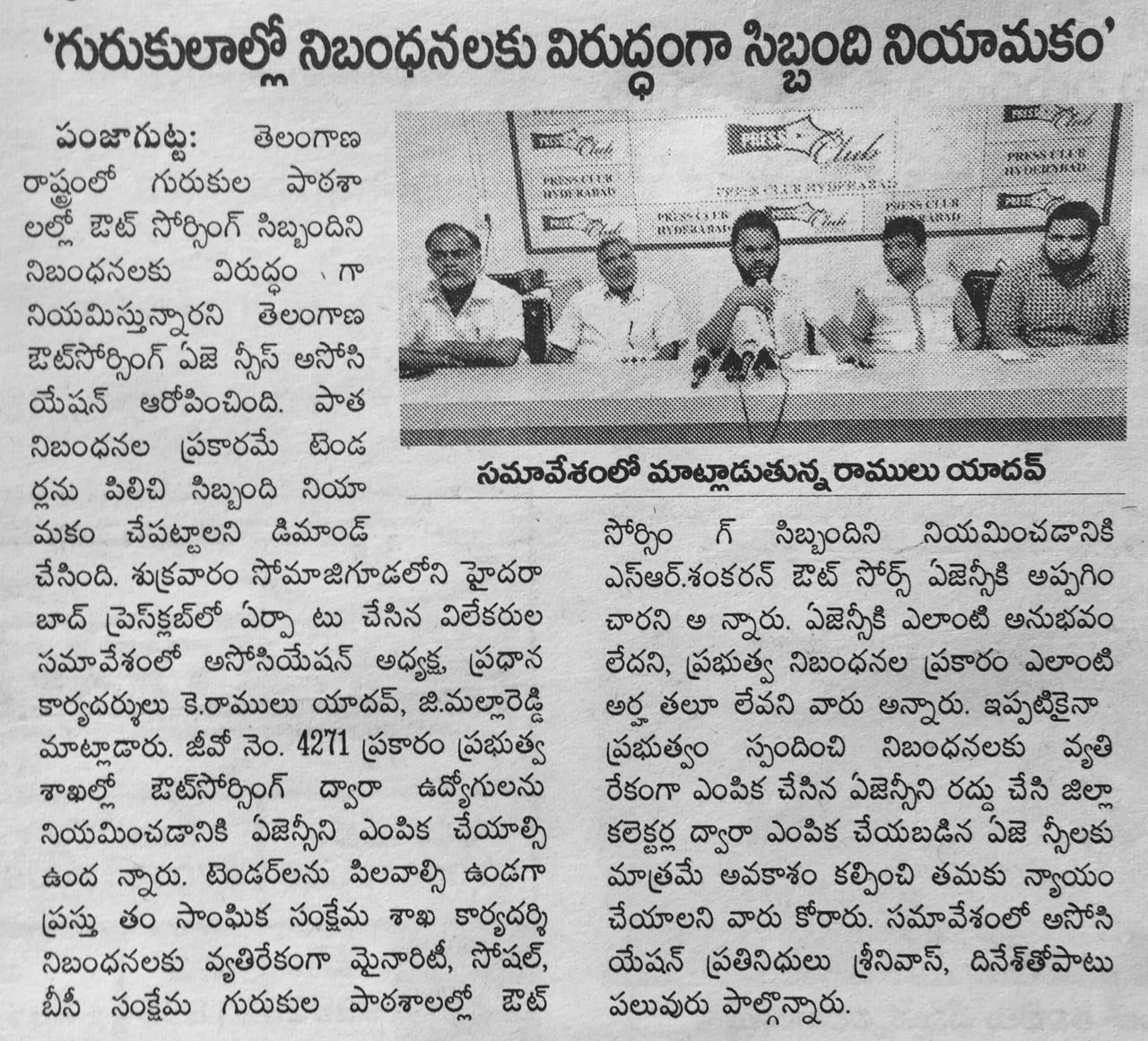 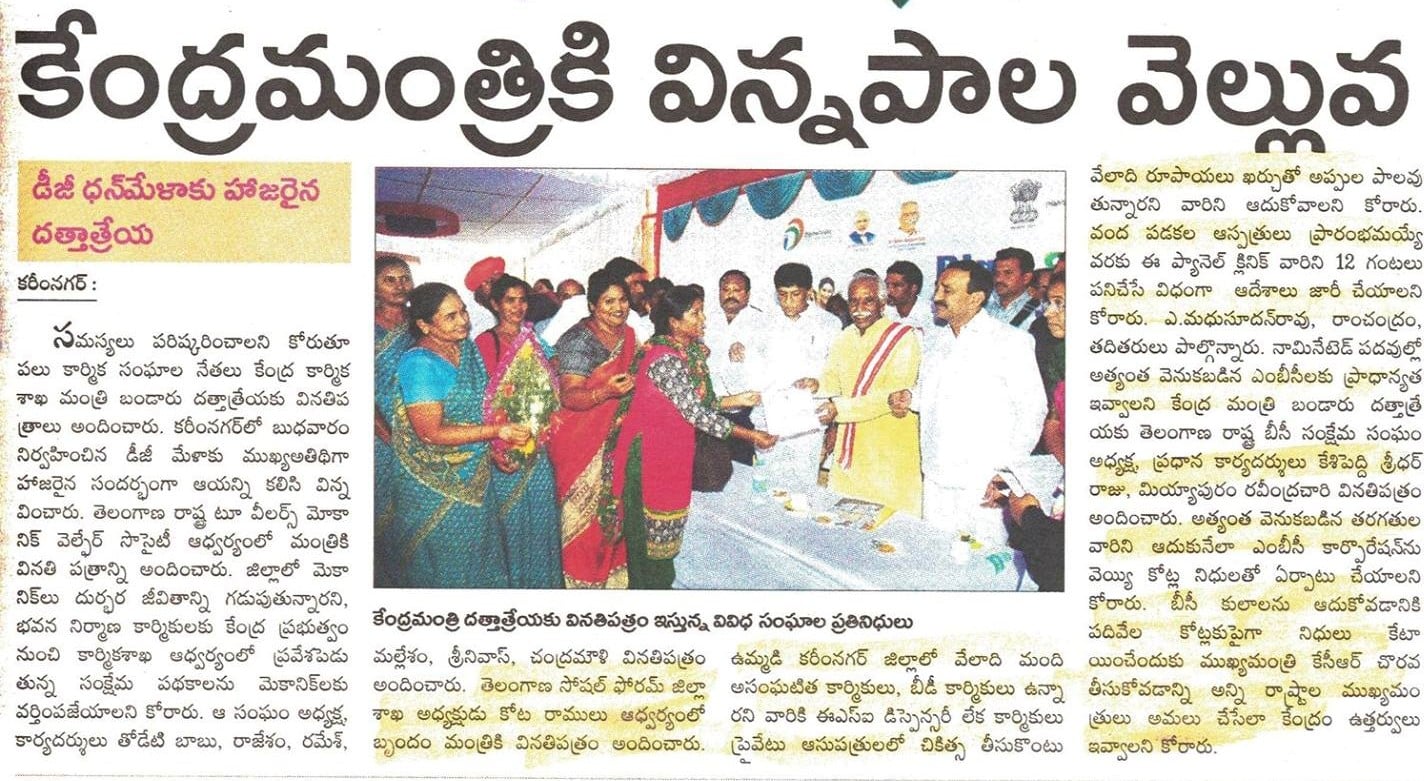 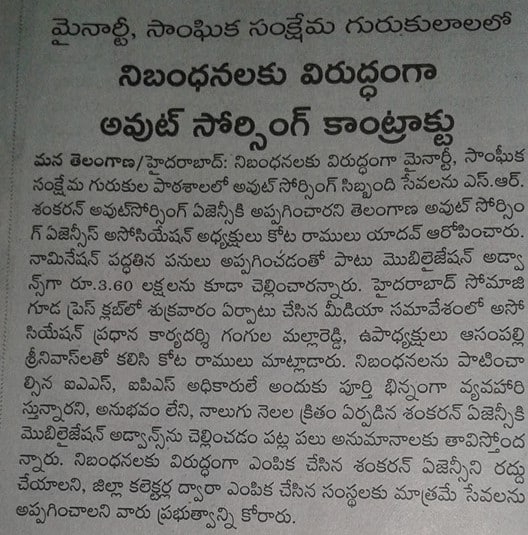 Joined in the Radical Student Union