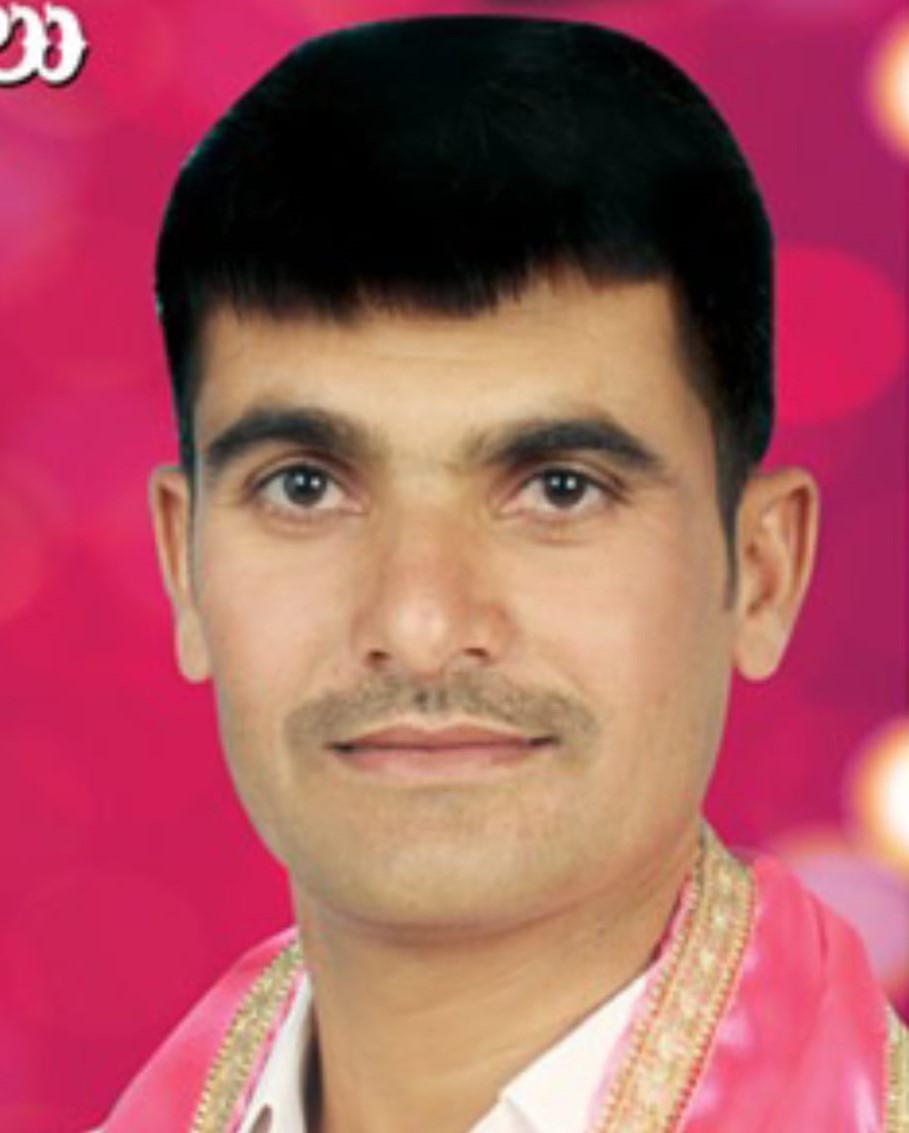 Korravath Ramdas is an Indian Politician and current TRS Senior Leader from the Gollapally village of Jadcherla Mandal in the Indian State of Telangana.

Ramdas was born on 16th April 1981, to the couple Mr. Korravath Gopal and Mrs. Korravath Palamma and resided in the Gollapally Village of Mahabubnagar district in the respective State of Telangana.

In the year 1999, Ramdas studied Secondary Board of Education from ZP High School at Gollapally in Telangana. In the year 2001, he completed his intermediate course from Government Boys College at Jadcherla, Mahabubnagar.

Despite tremendous family responsibilities, he has consistently achieved greater professional and educational successes, as he began his professional career as a Teacher from Telangana.

Before the accomplishment of his education, Ramdas joined the Telangana Rashtra Samithi (TRS) founded by Kalvakuntla Chandrashekhar Rao who is the Indian politician serving as the first and current Chief Minister of Telangana.

In view of the efforts being made for the development of the party, in 2001 the party offered him the post of TRS Party Senior Leader from Gollapally as well to further enhance his responsibilities so that he could stay closer to the people and monitor their well-being every moment.

Ramdas is an active participant in the Telangana movement for the separation of Telangana from Andhra Pradesh and to form the Telangana as a separate State and he lent great support to the Telangana Statehood Movement by providing intellectual support.
During Telangana, Movement Ramdas played an active role and fought for the creation of a new state, Telangana, from the pre-existing state of Andhra Pradesh in India.
He set up a Vanta Varpu during the period of Rasta Roko and in programs of Sakala Jamula Samme, and many more dharnas and rallies were held in continuous movement.
As being a part of the fight for the state of Telangana, Ramdas has been organized Padayatra and fought for Telangana State along with party members.
Under the auspices of the Telangana movement, non-stop protests were held for 25 days. 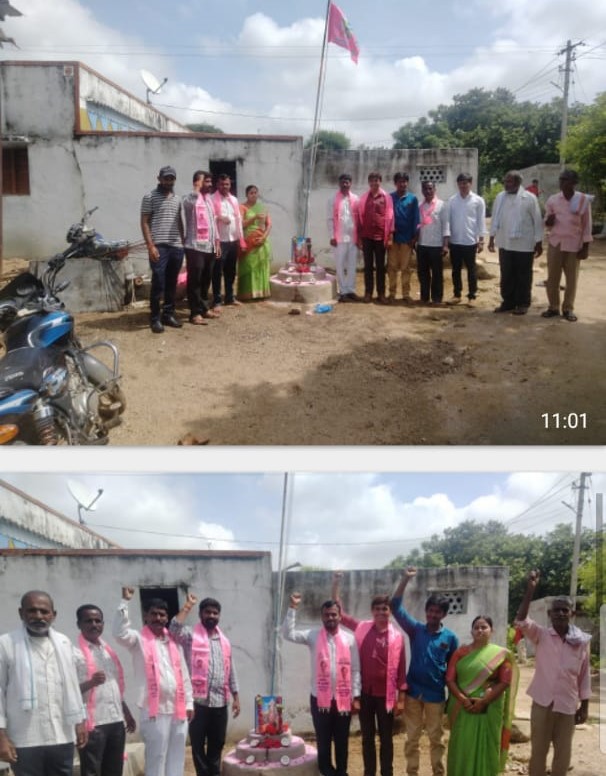 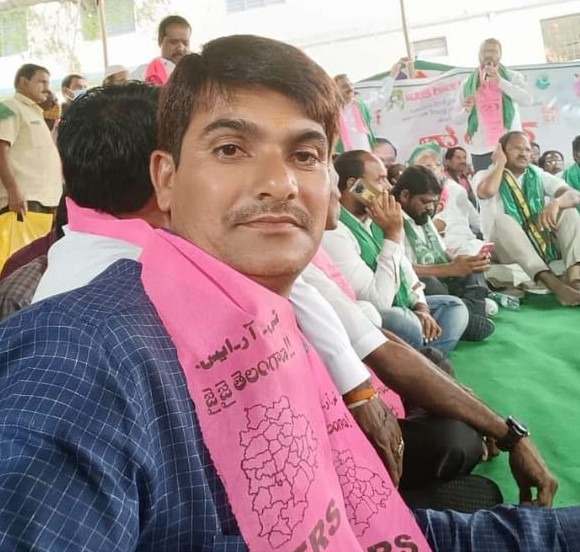 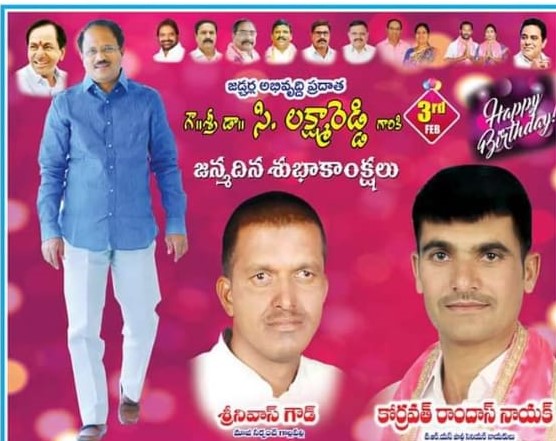 From Noor College of Education, Shadnagar