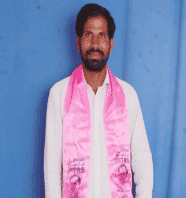 Korra Raju Nayak is an Indian Politician and District Youth President of KTR YuvaSena in Jangaon from the Political Party TRS.

On the 05th of May 1992, Raju Nayak was born to the couple Mr. Korra Dhooma and Mrs. Korra Laxmi in the Village of Kusumbai Thanda in Raghunathapally Mandal of Jangaon District in the Indian State of Telangana.

In the Year 2007, He acquired his Secondary Board of Education from Zilla Parishad High School located at Quilashapur in Jangaon District, Telangana, and completed his Intermediate Course in 2009 from Preston Junior College placed at Jangaon.

Raju Nayak completed his education by attaining his Graduation of Degree in 2012 from Vignan Degree College situated at Kachiguda in Telangana.

He has been interested in modeling since he was a youngster. His curiosity led him to become a Director for the Hindi language film Kitty Party, which was produced under the name of the Allu Arjun All India Organisation. Apart from directing, Raju Nayak was also an Actor. He appeared in a supporting role as a College Student in the Mandodari film. He has 25 years of experience as a Manager under Rama Naidu.

Raju Nayak joined in active politics in the year 2006 through the Telangana Rashtra Samithi(TRS) as he was highly inspired by the party founder Kalvakuntla Chandrashekar Rao’s sense of work during the Telangana Movement.

As being a part of TRS, Raju Nayak expresses keen interest and performs every activity as an Active Leader by discharging his duties with a code of conduct and also for the recognition of the respective party.

On continuing his tenure as a Party Activist, Raju Nayak joined the KTR YuvaSena which has been established in Jangaon as a Member, and continued his work by explaining the welfare schemes of the party to the people.

For his determination, he was promoted as the District Youth President of KTR YuvaSena in Jangaon from TRS to discharge his duties only for the good of the people without compromising on the trust placed in him by the party.

Raju Nayak was a Telangana Activist, During Telangana Movement, Raju Nayak played an active role and fought for the creation of a new state, Telangana, from the pre-existing state of Andhra Pradesh in India. He participated in many social Programs and was involved in Million March, Bike Rallies, and Dharan’s to form Telangana as a separate State. 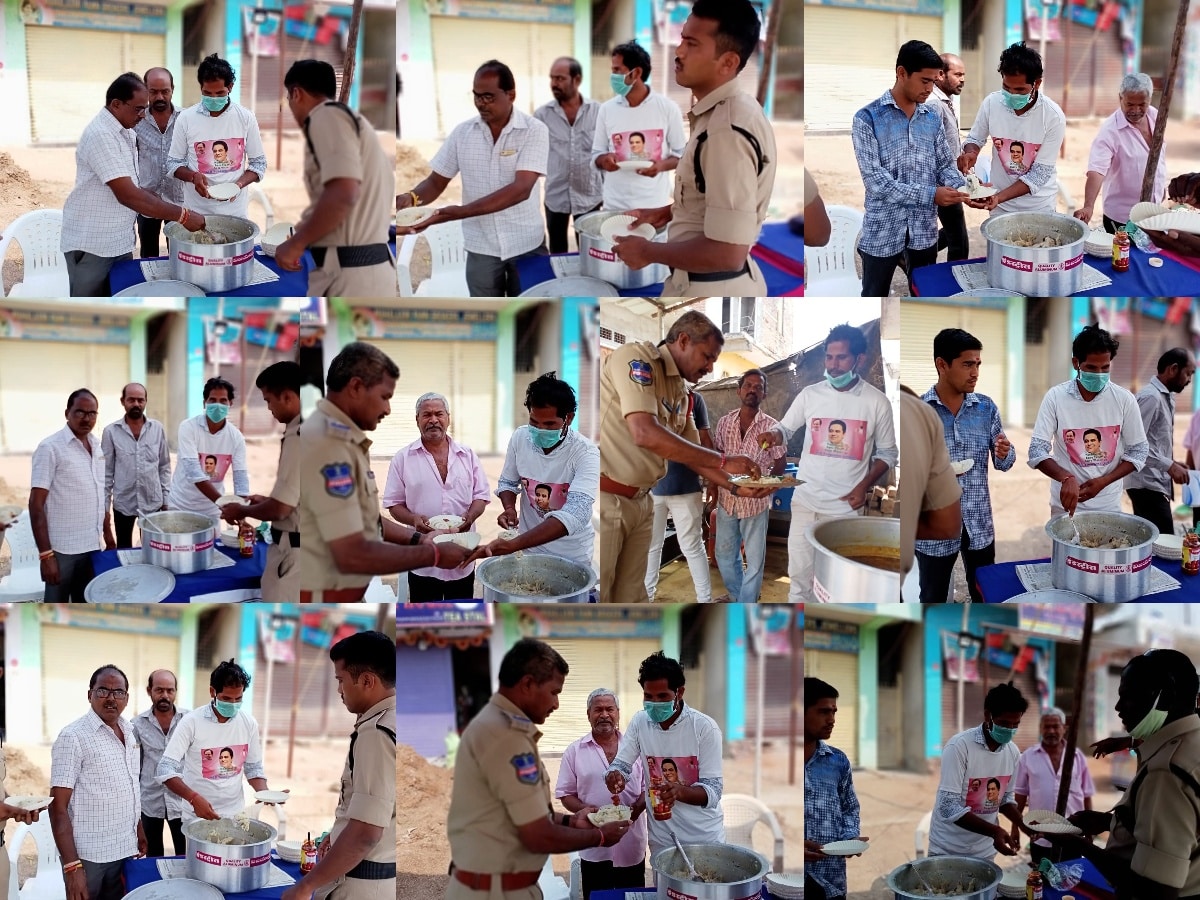 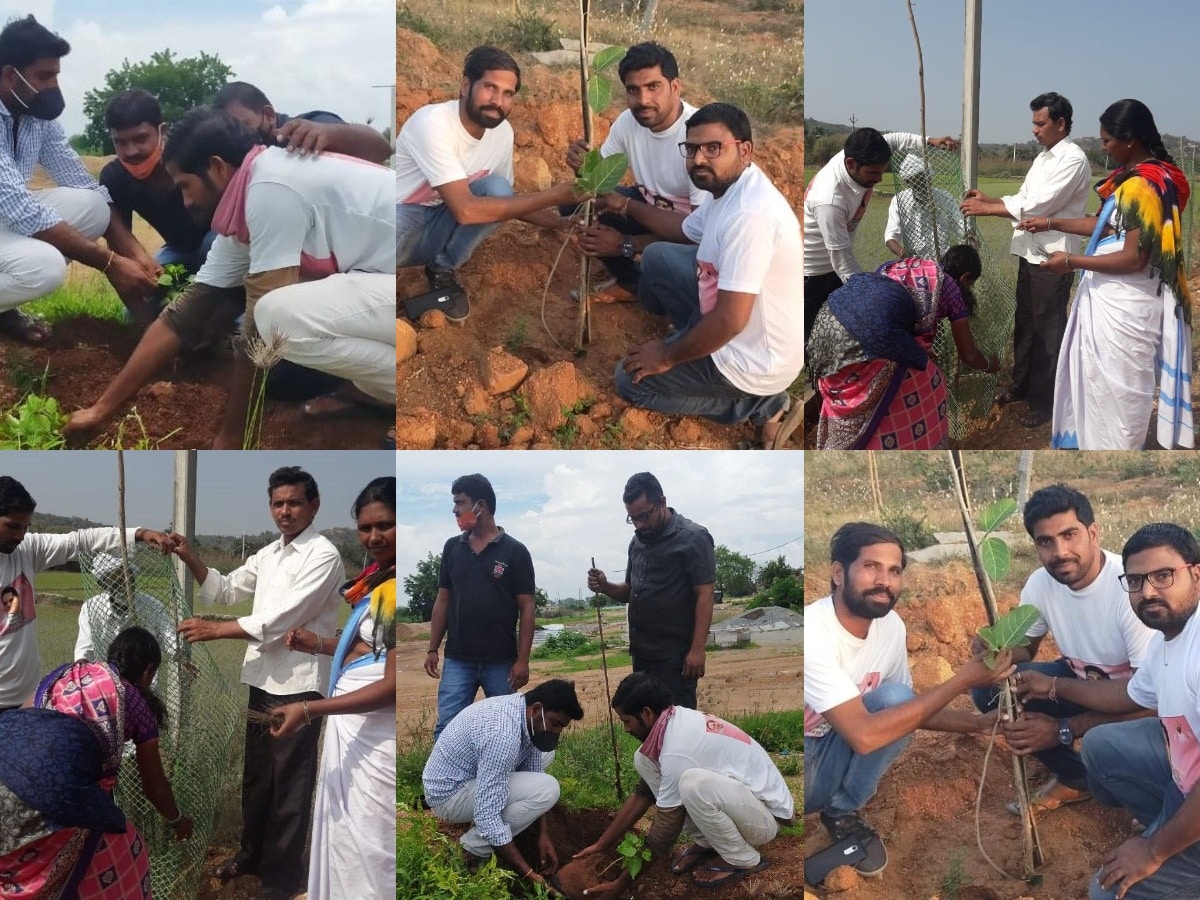 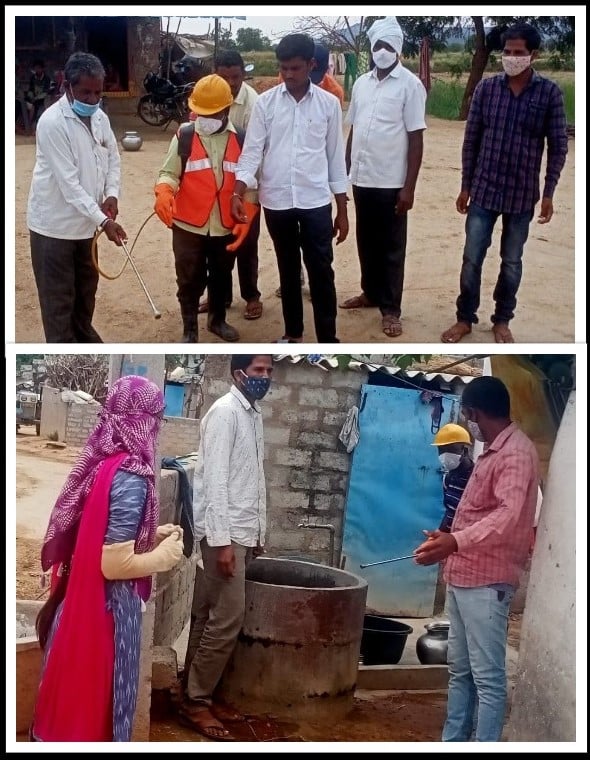 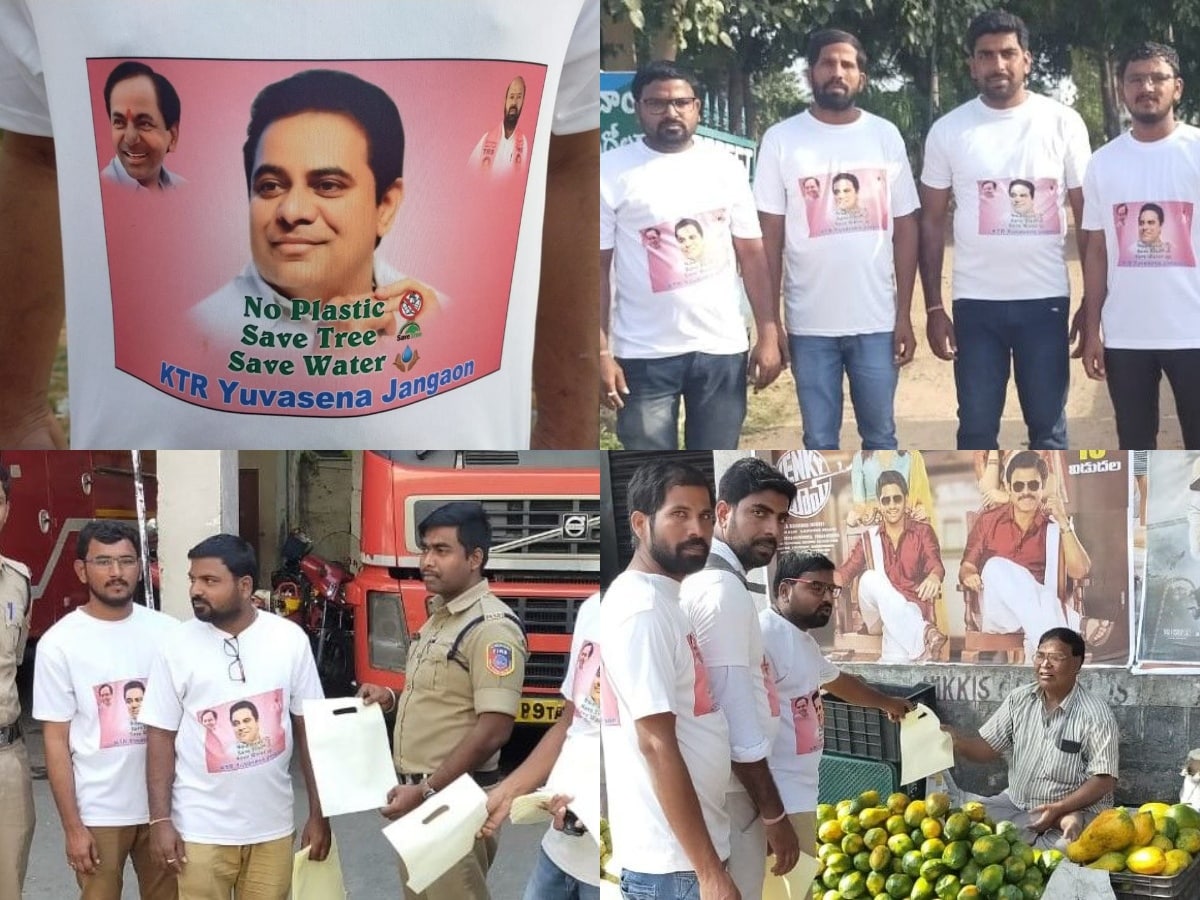 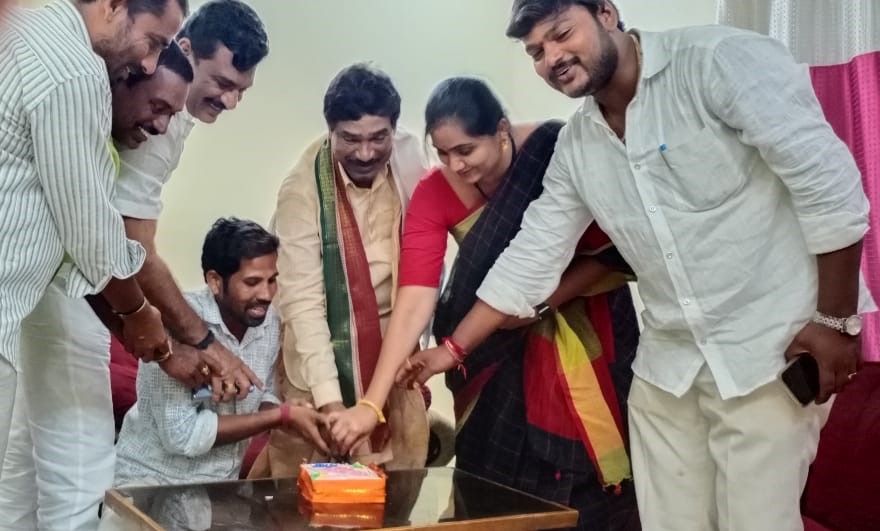 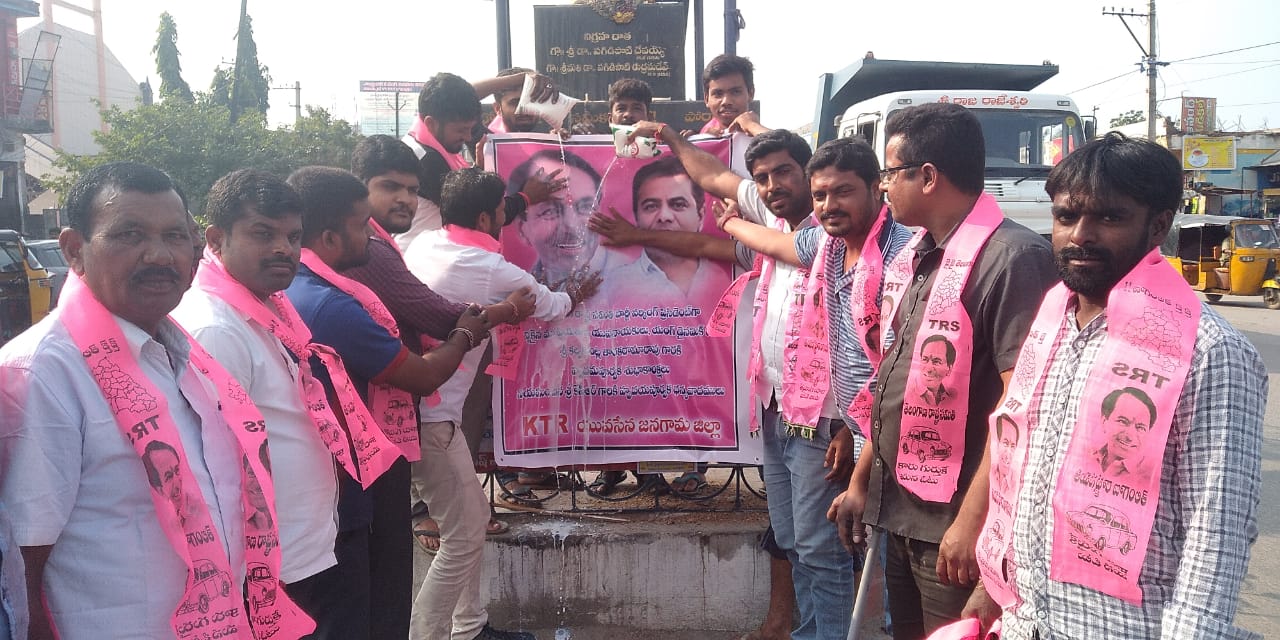 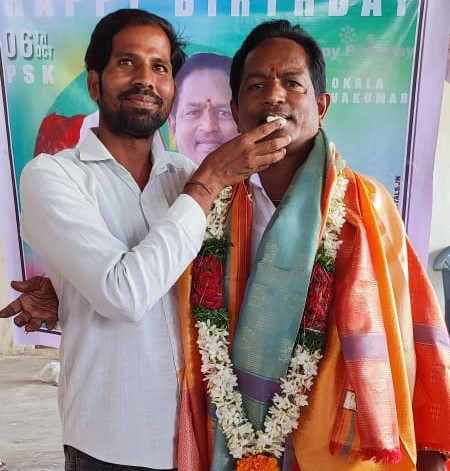 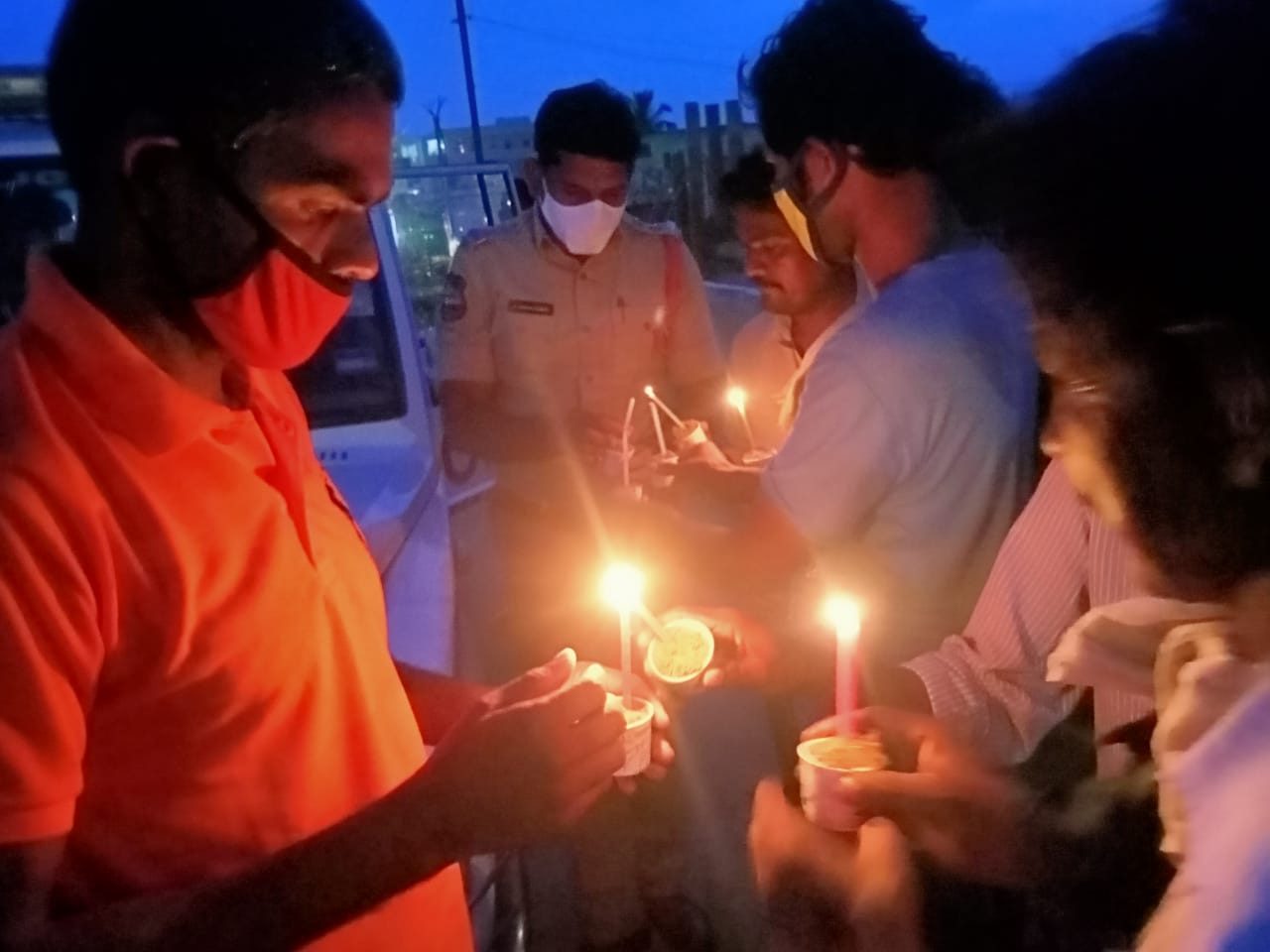 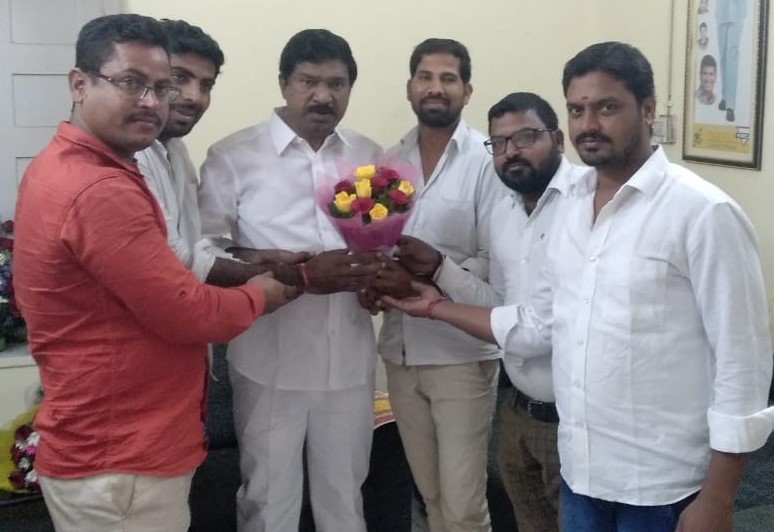 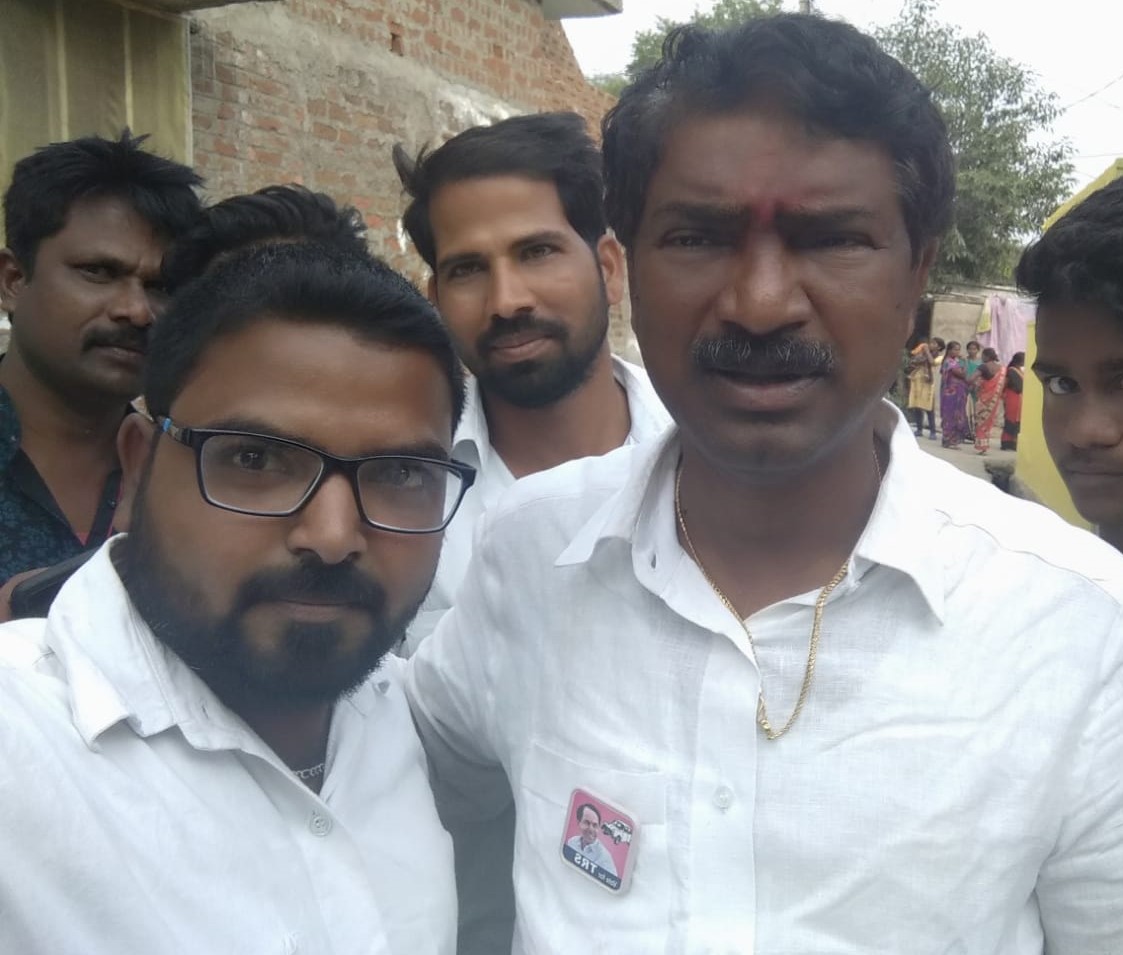 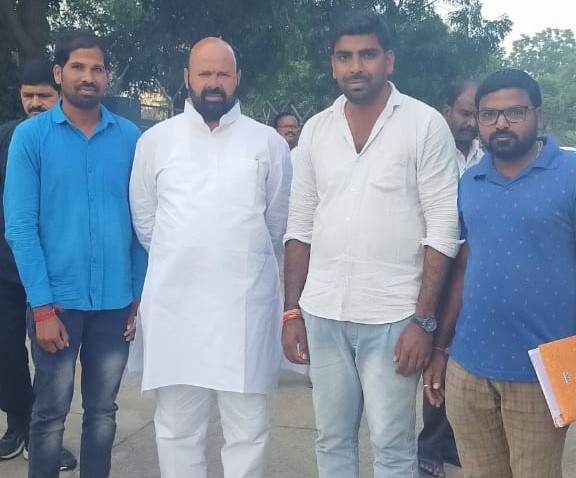 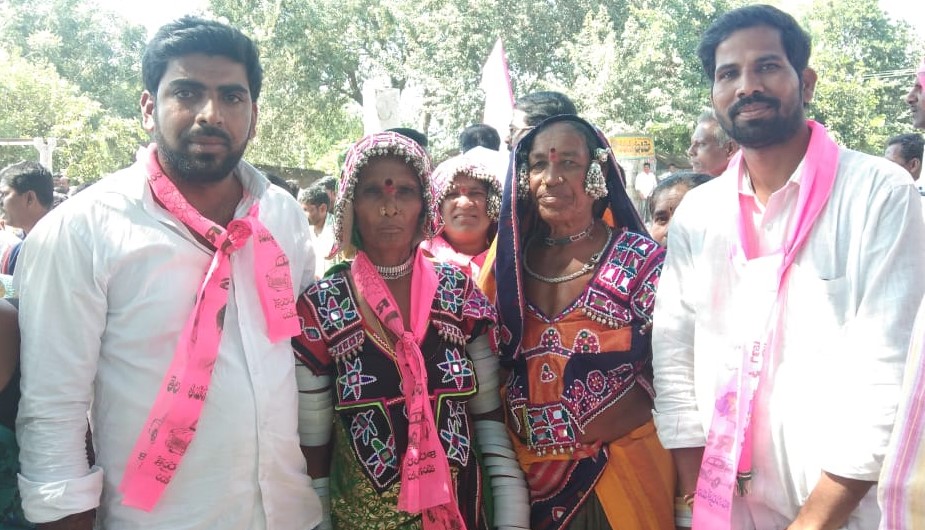 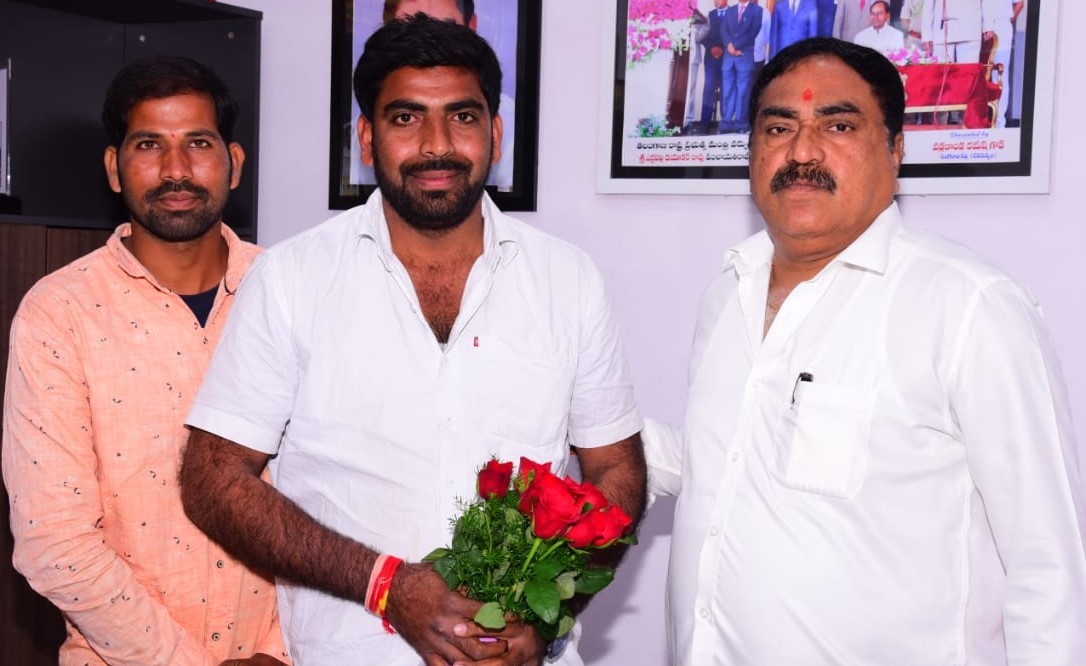 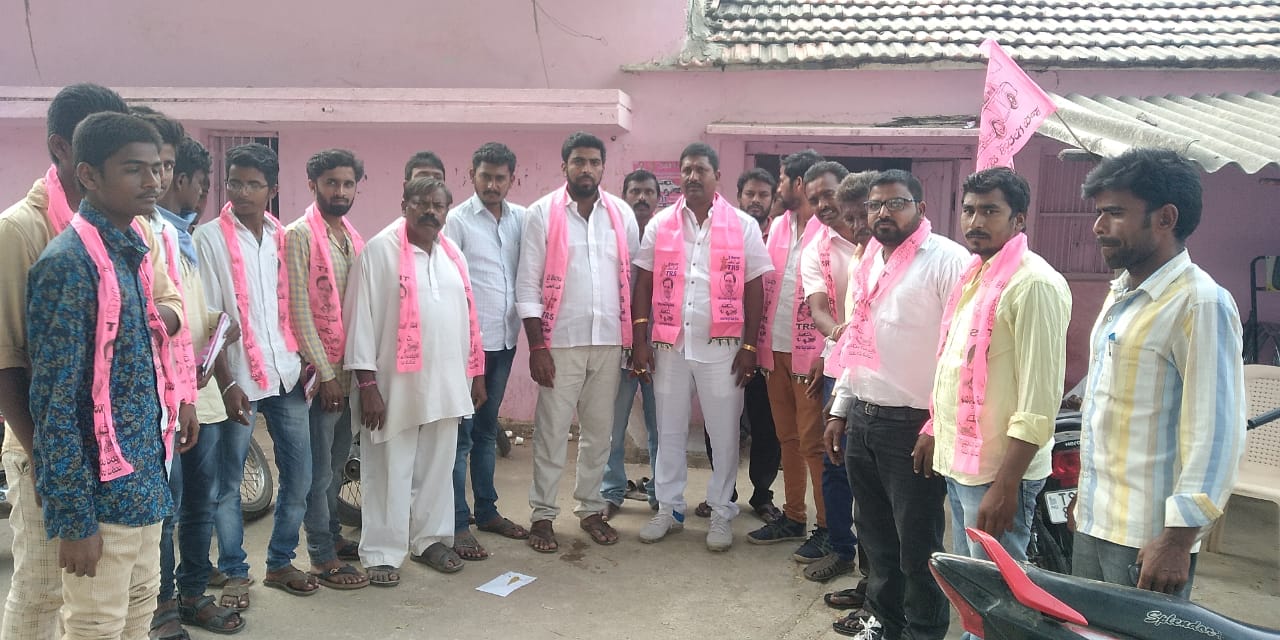 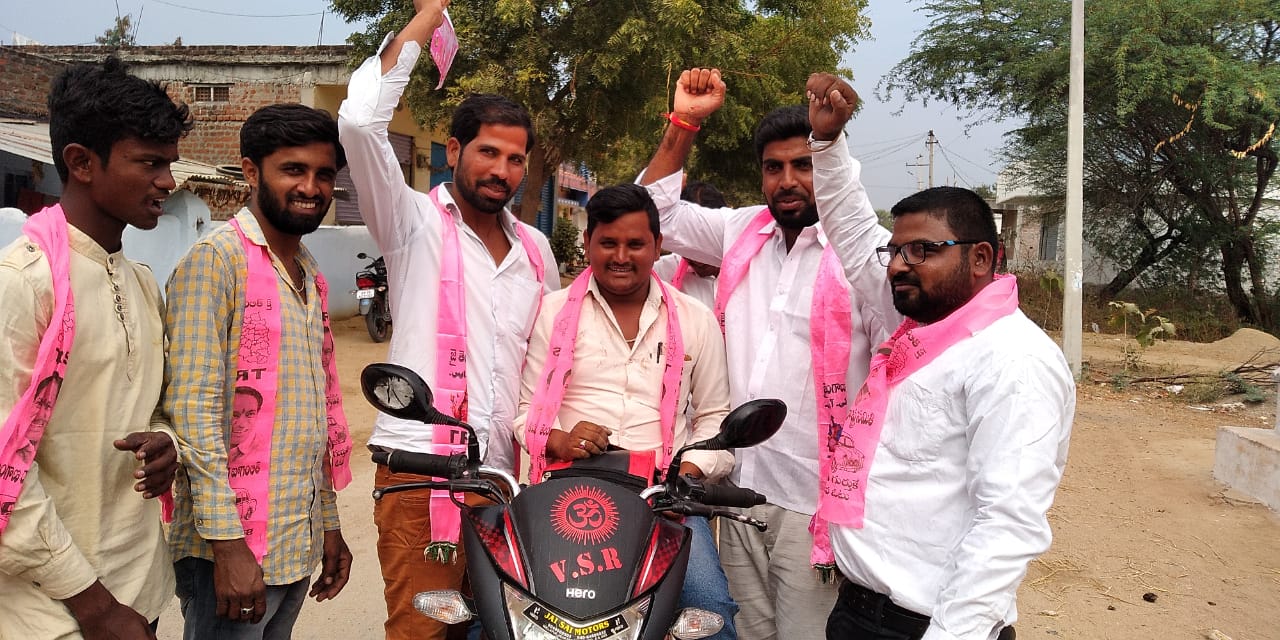 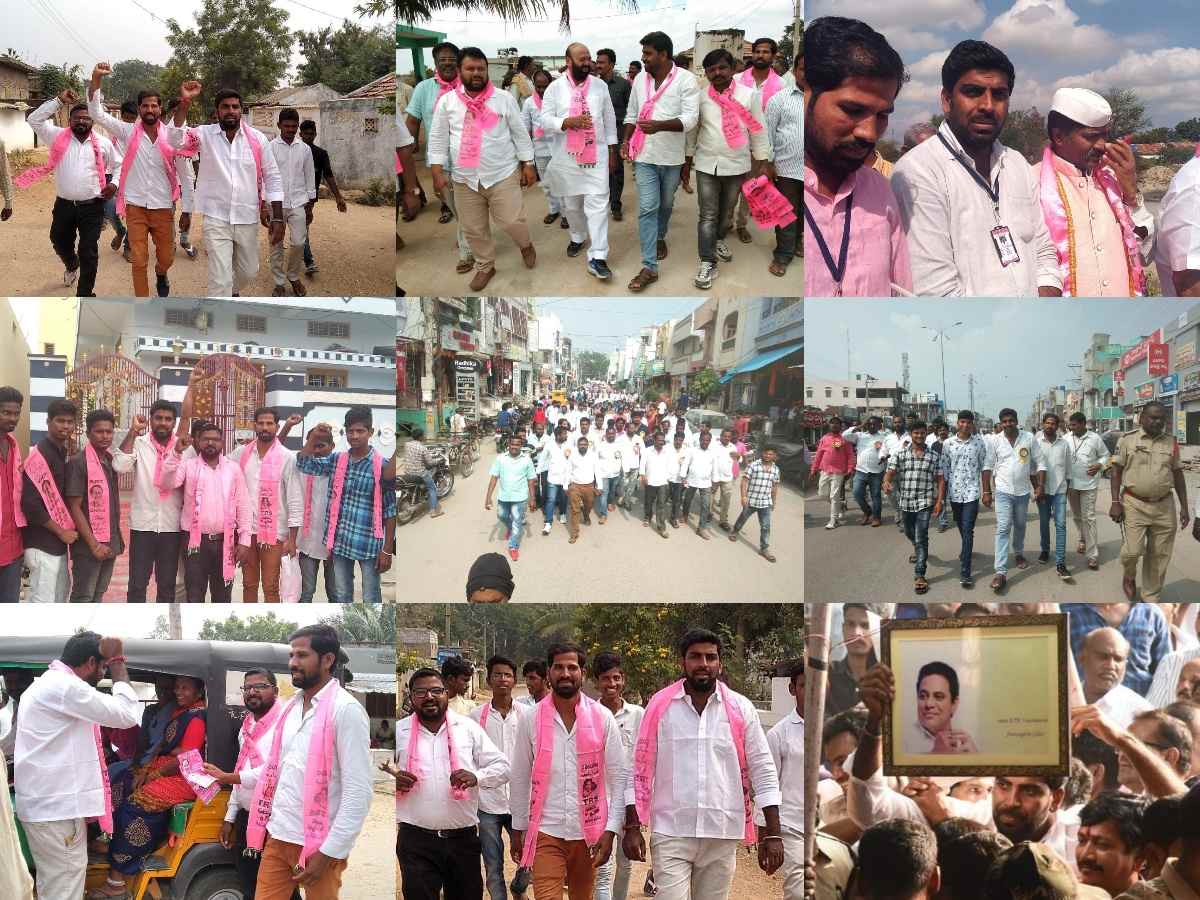 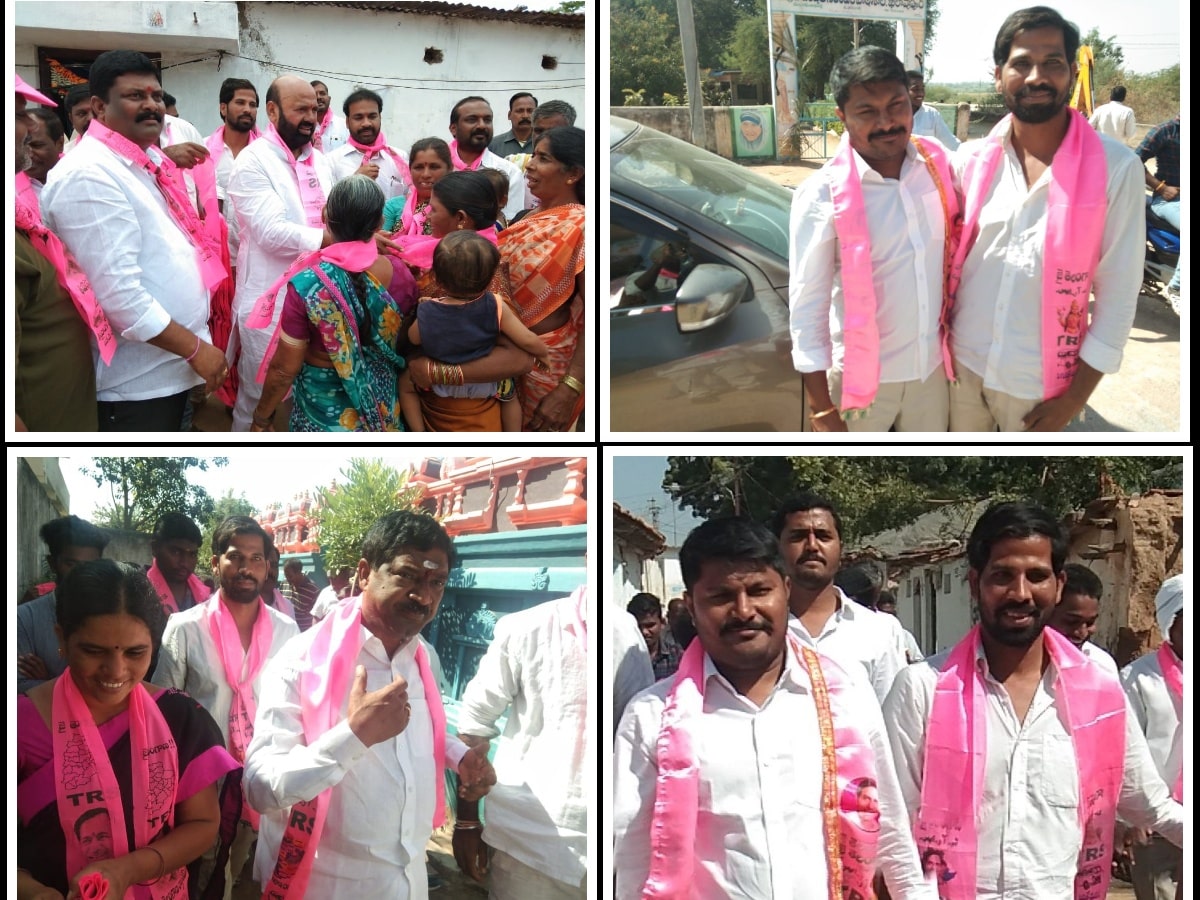 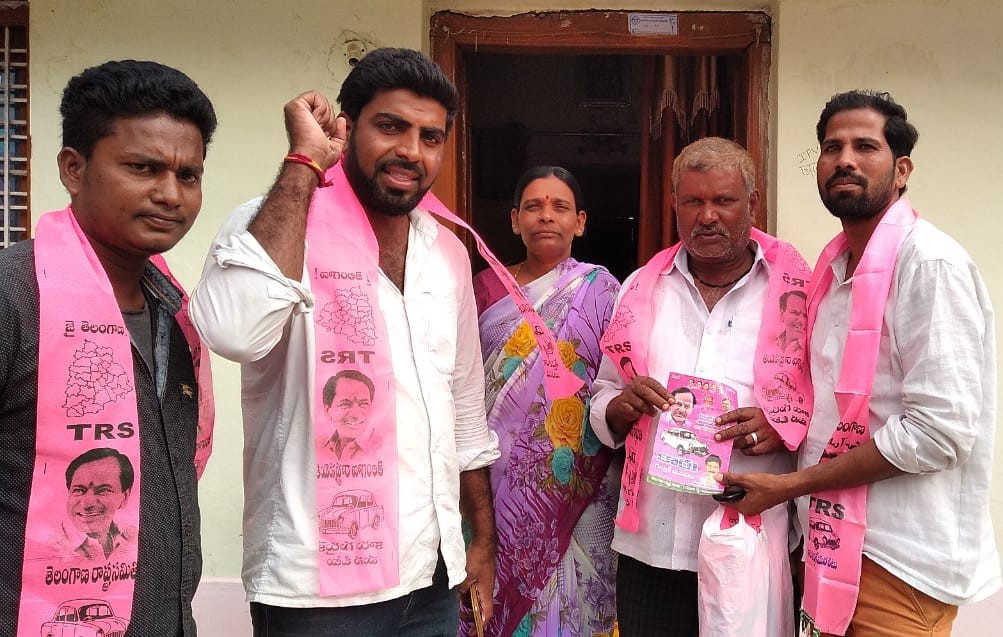 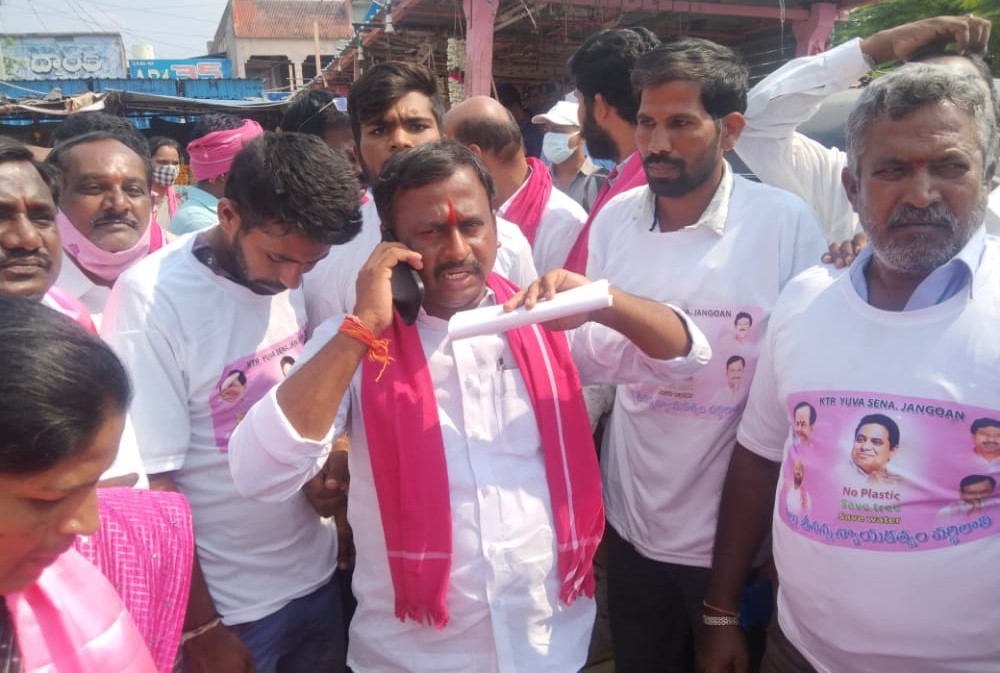 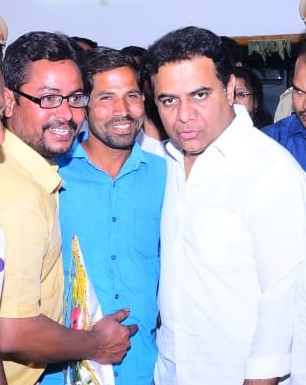 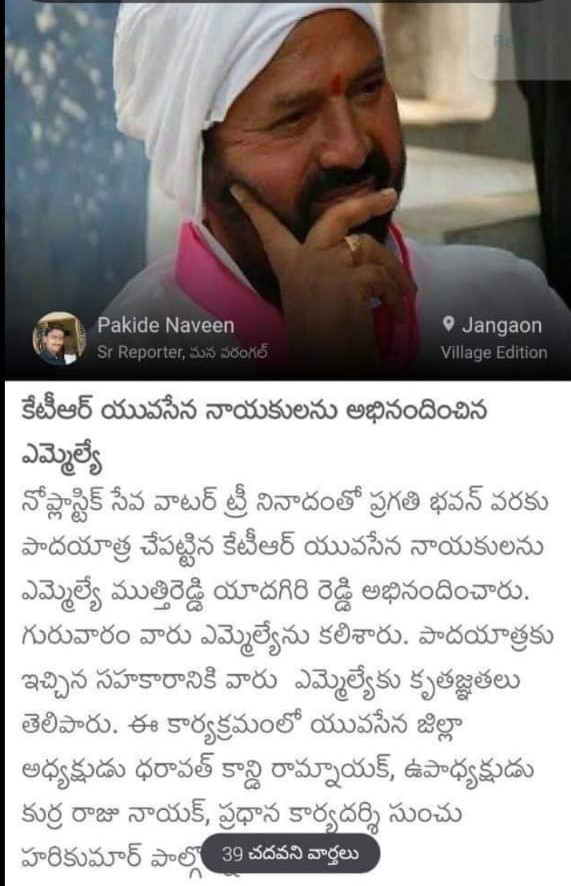 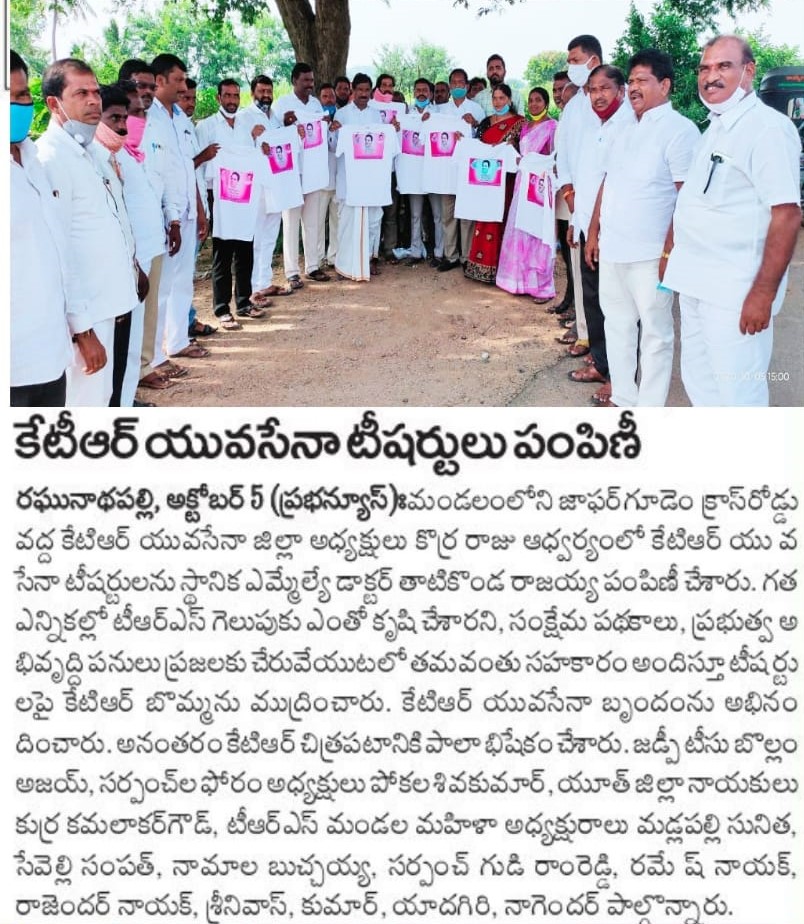 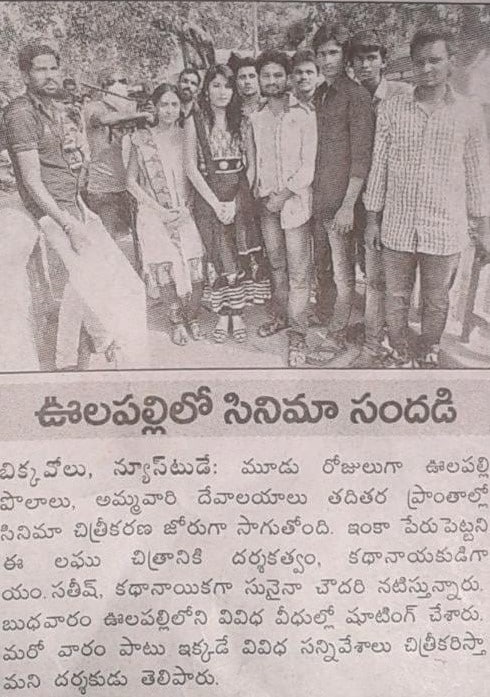 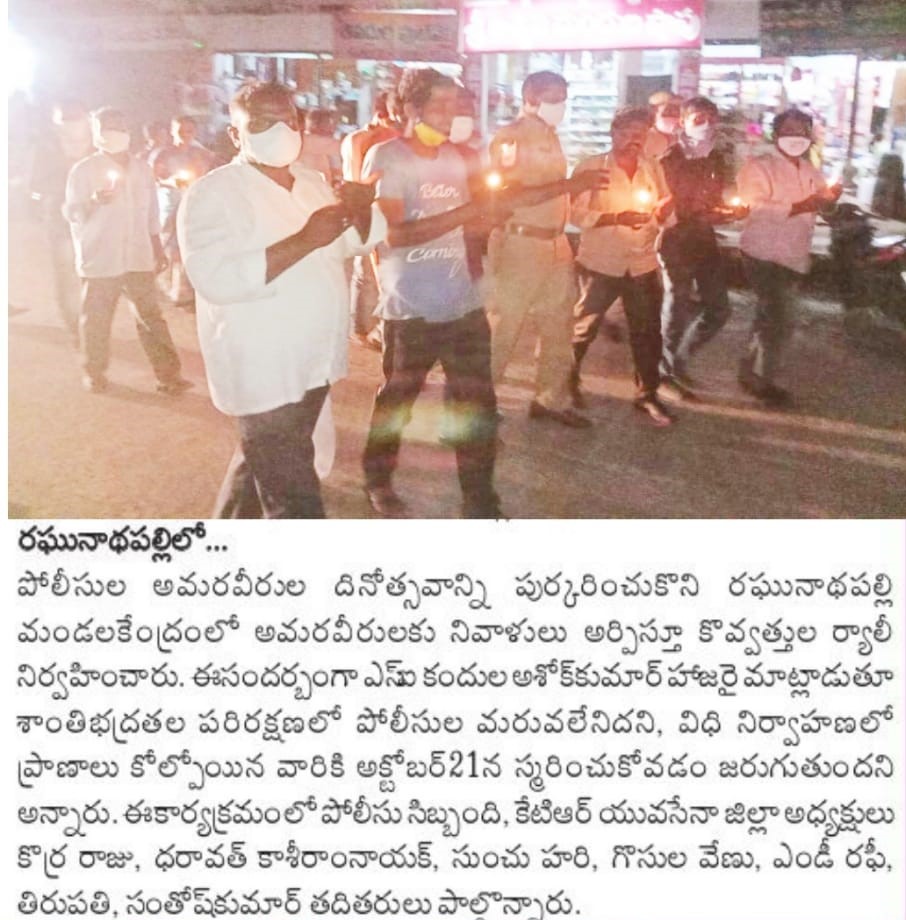