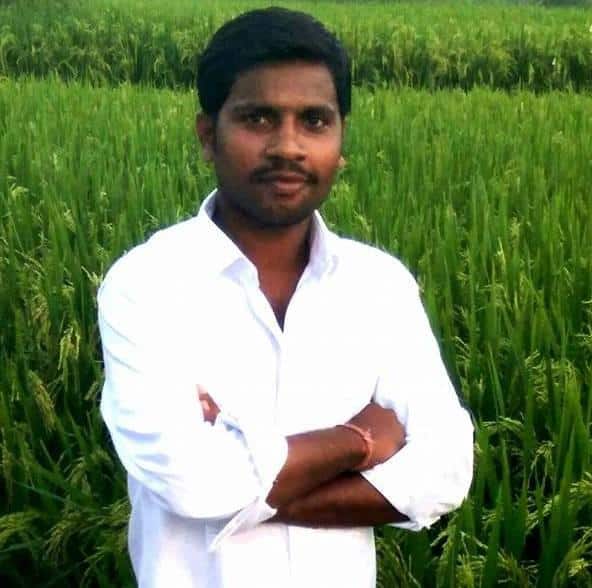 On the 14th of May 1994, Rajamallu was born to the couple Mr. Kore Ojaciah and Mrs. Kore Suravva and resided at Sithaipalle in Kamareddy District in the Indian State of Telangana.

In the year 2010, Rajamallu acquired his Secondary Board of Education from ZP High School in Gandivate, Telangana, and completed his Intermediate Course in 2012 from Sai Keerthi Junior College in Banswada.

Later in the year 2015, he graduated with a degree from SSL Degree College and resided at Someshwar, Telangana. In the year 2017, he holds a Post Graduation from Telangana University at Dichpally, Telangana.

Soon after the conclusion of his education, Rajamallu began his professional career as an Accountant in Sithaipalle of Telangana state, and ever since he commenced he simultaneously handled his family responsibilities.

Rajamallu has had a sense of service since childhood and intends to be able to do all services to the people politically. He was enchanted by the services rendered to the people by the Kalvakuntla Chandrashekar Rao, the founder of the Telangana Rashtra Samithi (TRS) under the auspicious Chandrashekar Rao Veda Prakash joined the TRS party and served as a Leader of the Party.

Rajamallu was a devoted TRS worker from the beginning, preaching the TRS’s values. He was profoundly moved by the party’s policies and ideals, as well as the vision of our great leader Kalvakuntla Chandra Sekhar Rao (KCR), and was enormously inspired by the one-of-a-kind schemes implemented by the State and Central governments under the dynamic leadership of Mr. Kalvakuntla Taraka Rama Rao (KTR).

As a Vidya Vibag Sai Kruthi College President from TRS, he demonstrated his commitment to the people by continuously working for their well-being, and college development, and striving hard for their benefit of them.

He ramped up his service and effort by accepting the position of Vidya Vibag Mandal President for TRS to provide care for the students and the difficulties they face, and he worked in that capacity.

Rajamallu organized a Blood donation camp and donates blood to the extreme people.
This has started with the thought of no INDIAN should die with a lack of blood and by implementing into reality started a group with countable members and started donating all the blood- Normal groups, Negative Groups, Rare Groups across INDIA with the help of donors.

Services rendered during the Pandemic–