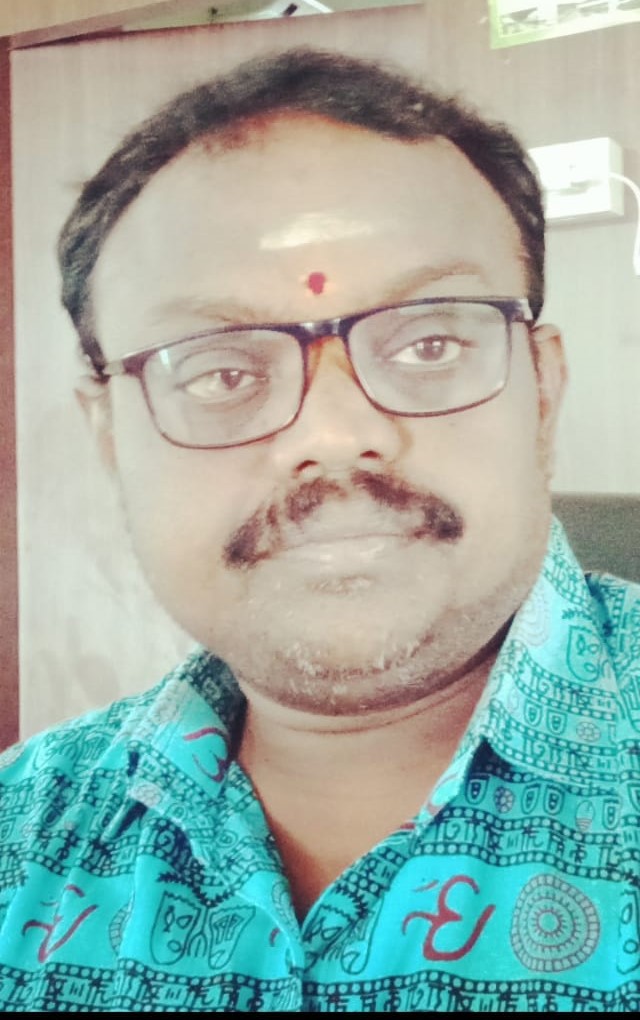 Koradi Marathi Veerosi Rao is the District Leader, Anantapur of the BJP. He was born on 14-11-1974 to Umapathi Rao and Veerabai in Adoni.

He completed Intermediate from M.S junior college in 1992, completed Degree from M.S degree college, Goothy, and completed M.Com from S.K University in 1996.

He fought for the students’ problems like Fee-Reimbursement, Scholarships, and participated in every meeting from ABVP.

Veerosi Rao is a Social Activist. He has been distributed Rice, Fruits, Bedsheets, to the old age home and orphans every year on his birthday.

He provides chalivendram for every year in the summer season. Veerosi Rao is a man who fought for Hinduism.

He started his political journey with the Bharatiya Janata Party(BJP) in 1997. He was selected as Mandal President from Goothy Mandal. 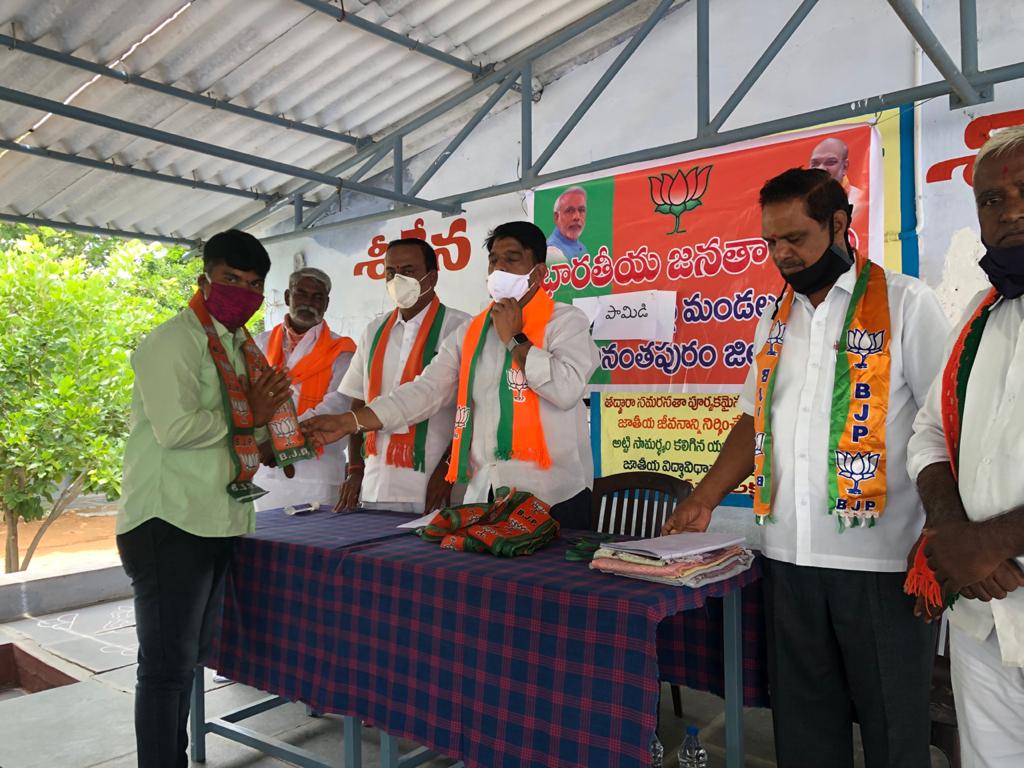 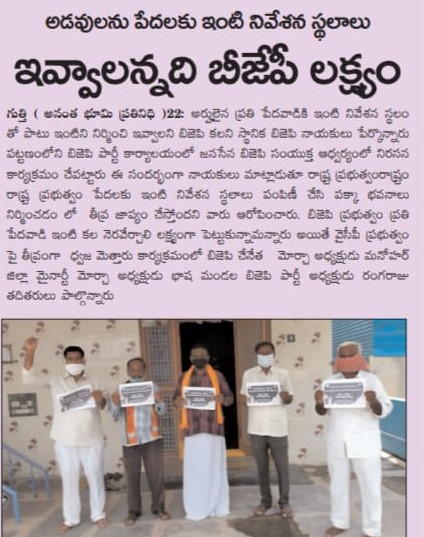 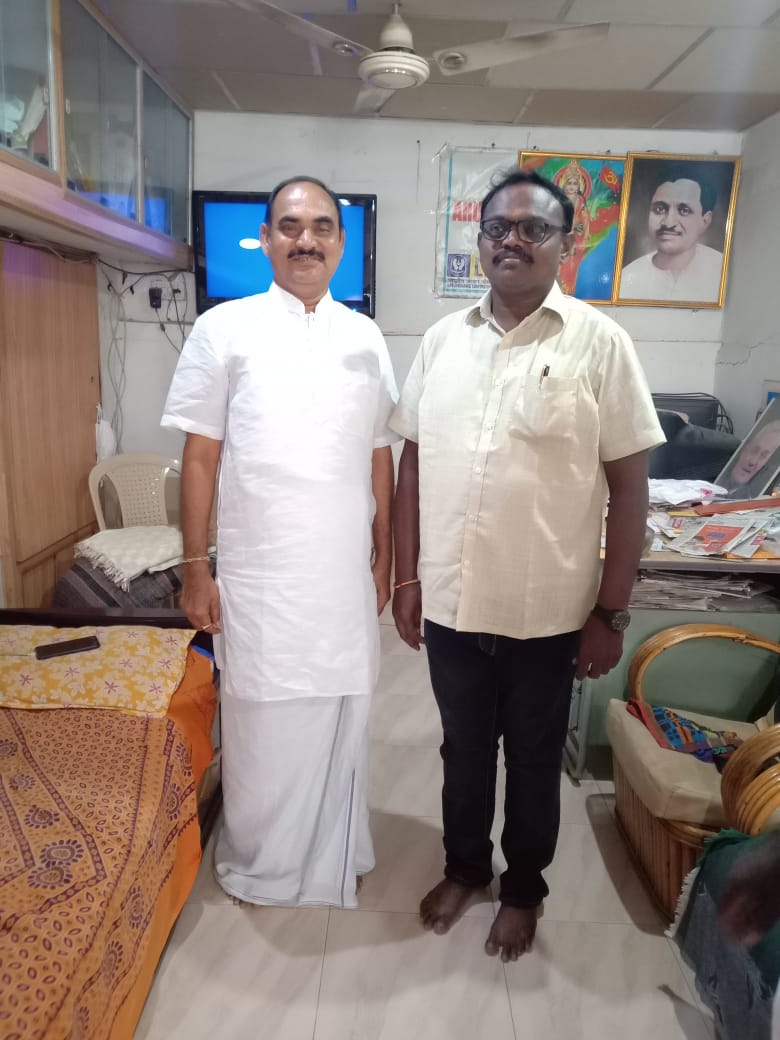