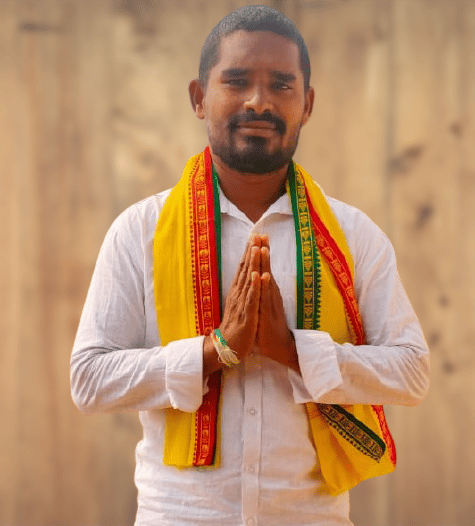 Korada Ramakrishna is an Indian Politician and current TDP Party Activist from Bhupalapuram of Vizianagaram District in the Indian State of Andhra Pradesh.

On the 10th of June 1991, Ramakrishna was born to the couple Mr. Korada Gangaraju and Mrs. Korada Kanthamma in the Village of Bhupalapuram of Gurla Mandal in the Indian State of Andhra Pradesh.

In the year 2006, Ramakrishna completed his Secondary Board of Education from the Zilla Parishad High School (ZPHS) located at Jonnavalasa, Andhra Pradesh. Later, he acquired his undergraduate from Sri Sai Siddhartha Junior College located at Gajapatinagaram, Andhra Pradesh, and accomplished it in the year 2008.

Later he holds graduation with a degree from Sri Sai Siddhartha Degree College situated at Gajapatinagaram and finished it in the year 2011.

In the year 2014, Ramakrishna commenced his political career by joining the Telugu Desam Party (TDP) and continued rendering services to the people as an Active Member of TDP.

Ramakrishna was a sincere TDP worker right from his joining and propagating its principles from the beginning. He has been deeply attracted by the policies and ideals of the party and the vision of our great leader former Chief Minister of Andhra Pradesh and was immensely inspired by the unique schemes introduced by the Nara Chandra Babu Naidu.

He upholds the trust that the people have placed in him and maintains his service, and he had been selected as the Party Activist at Bhupalapuram in Andhra Pradesh by concentrating on the welfare of the people at the moment and dealing with the activities. 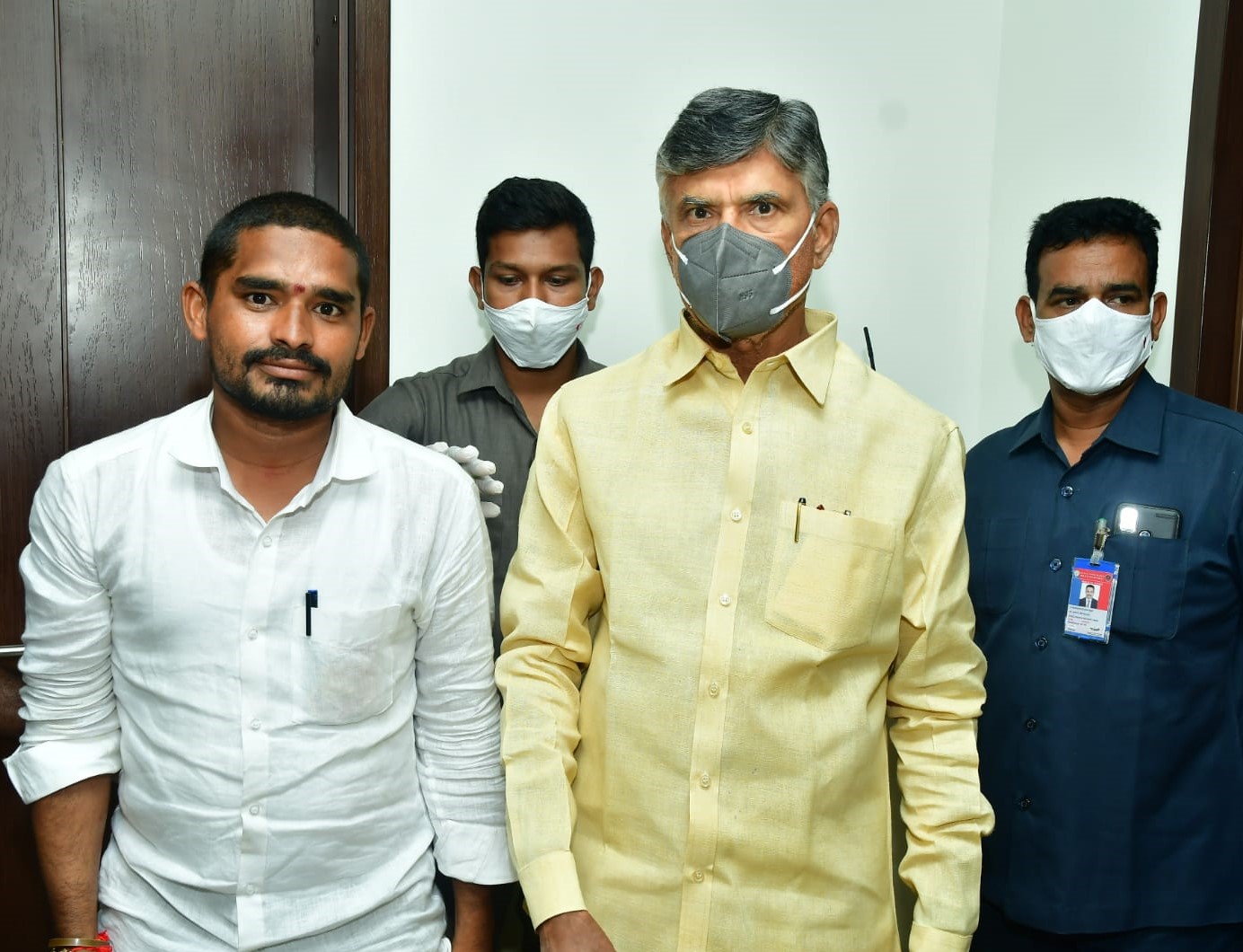 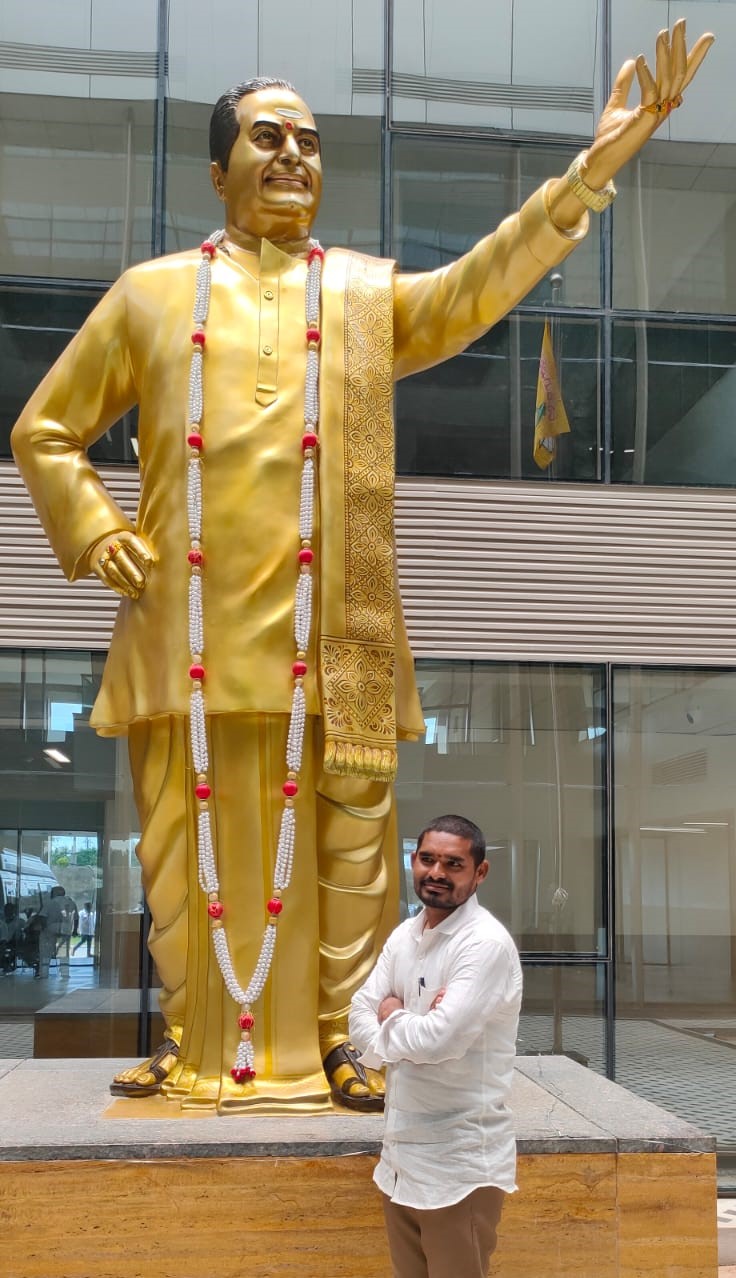 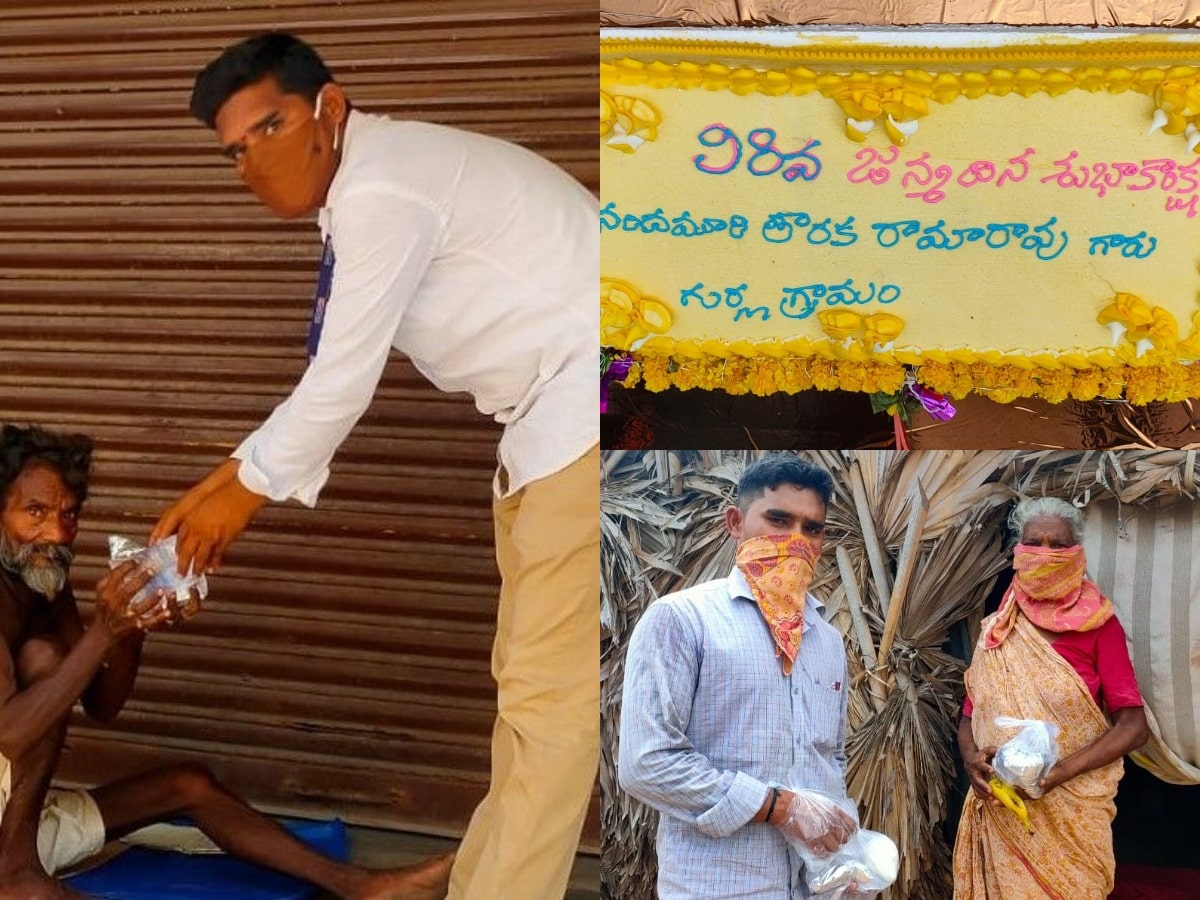 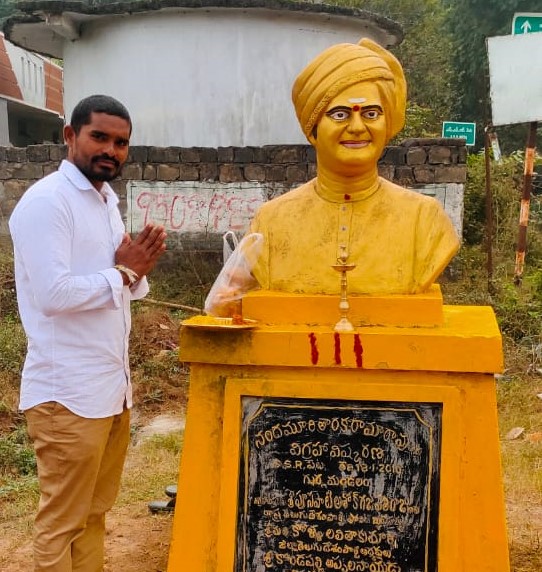 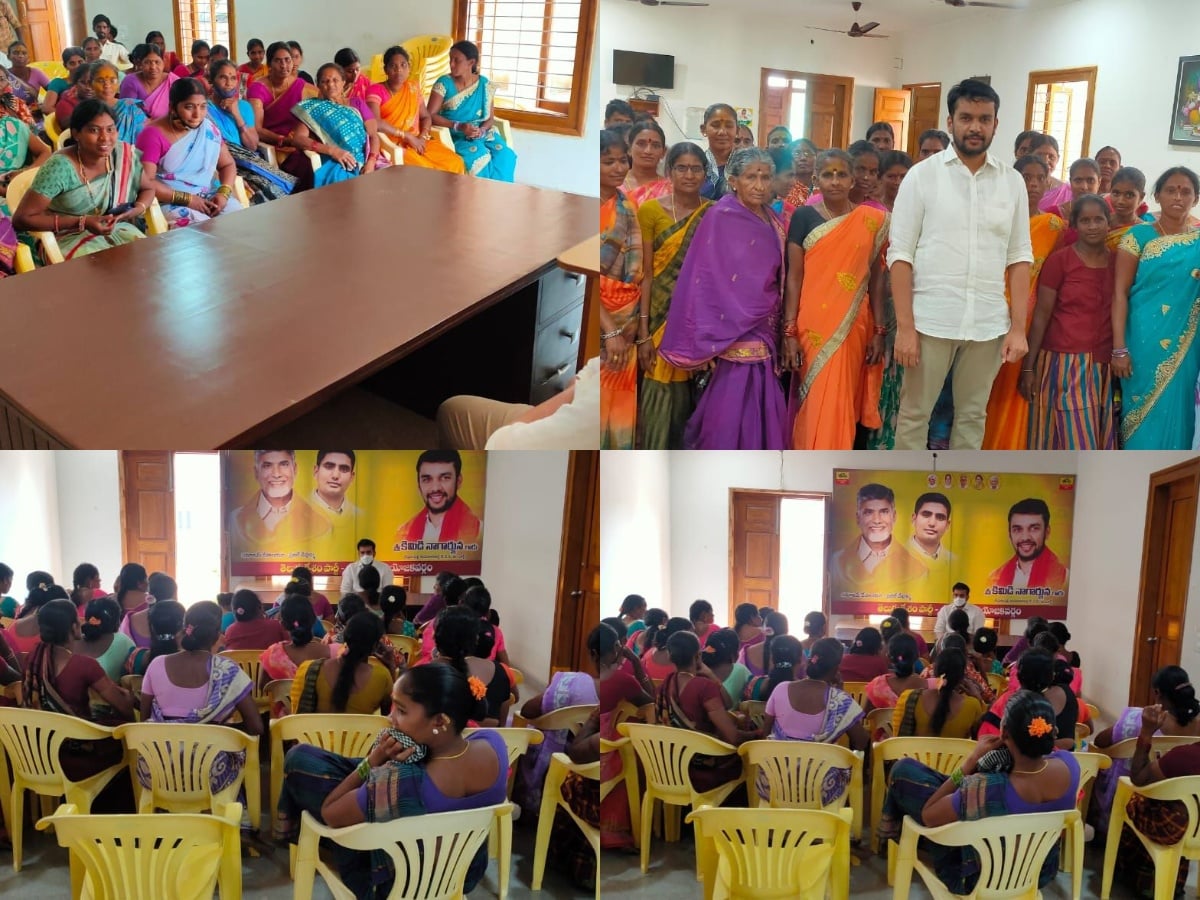 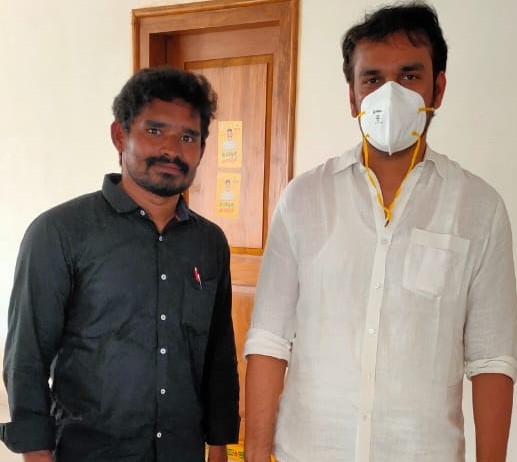 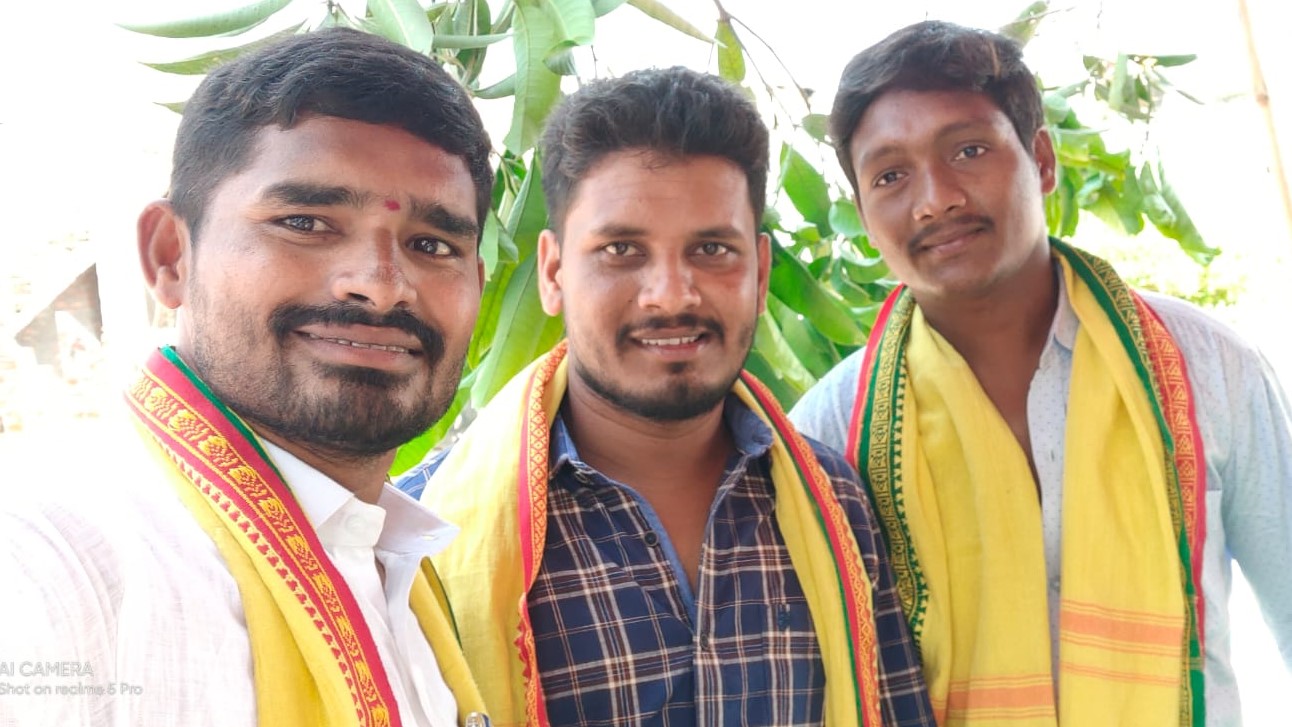 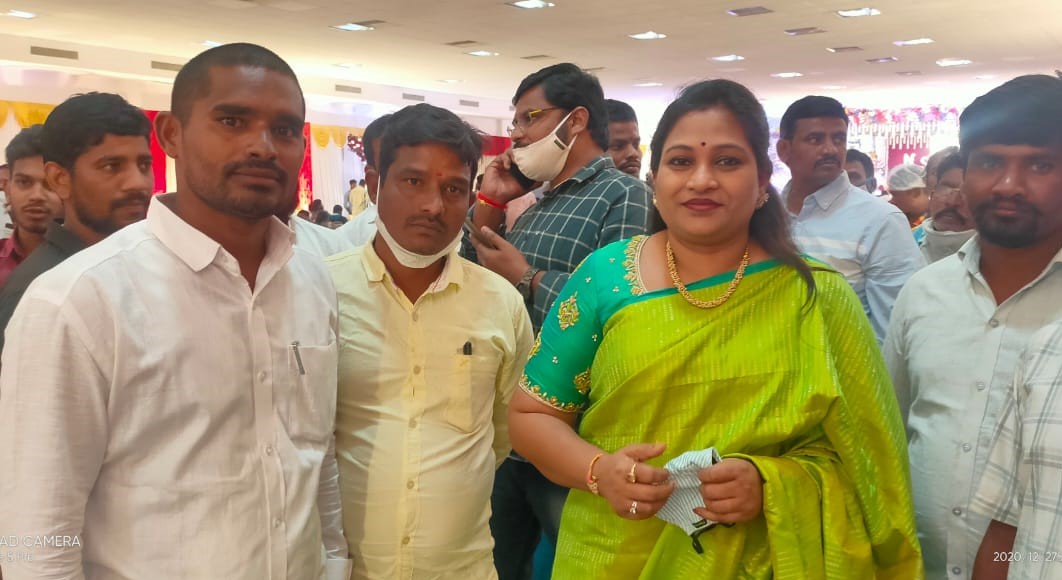 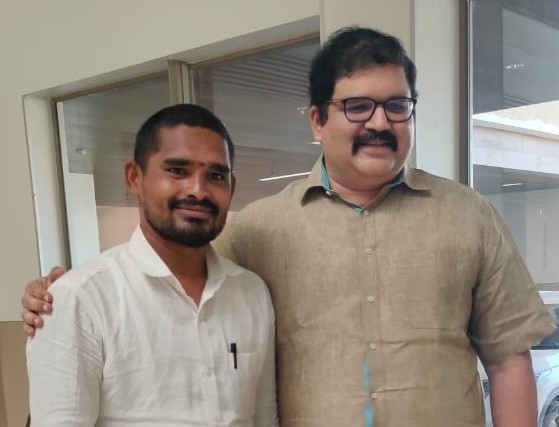 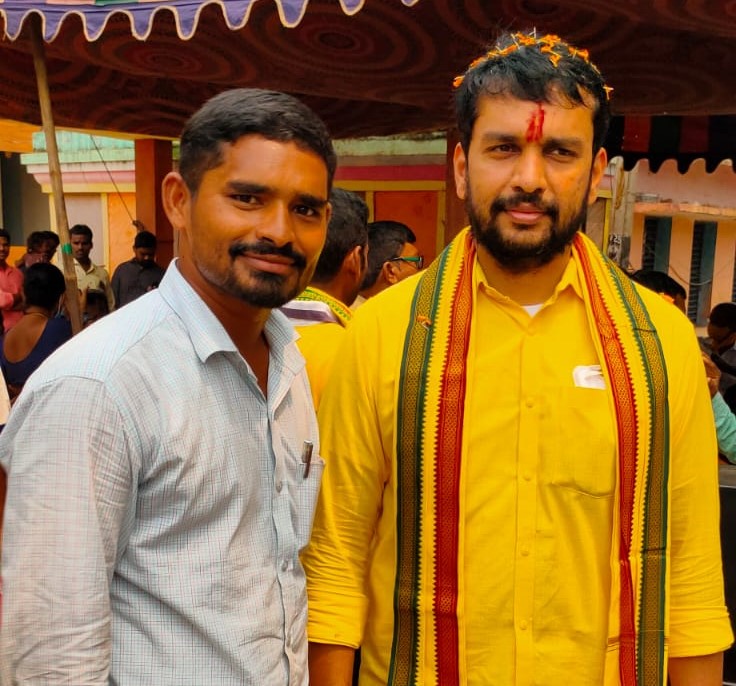 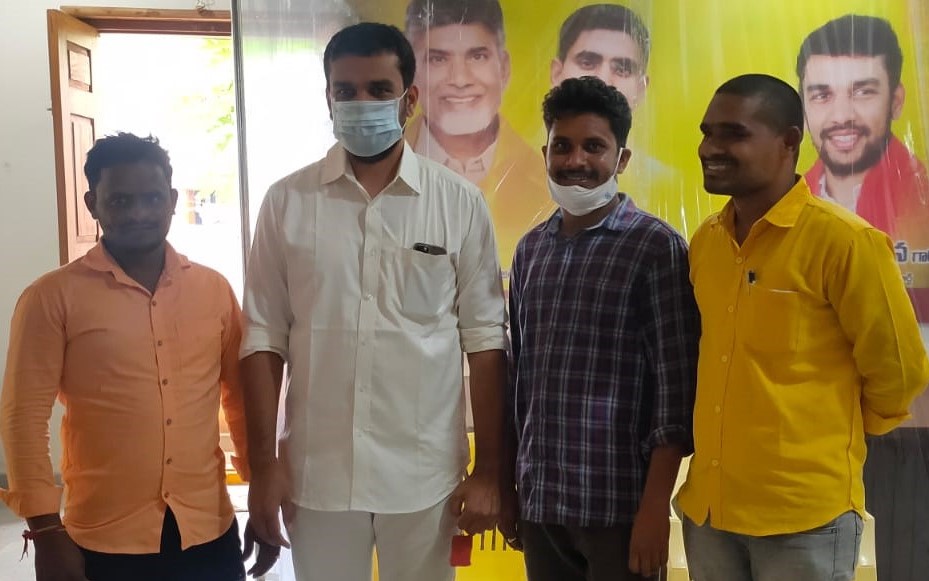 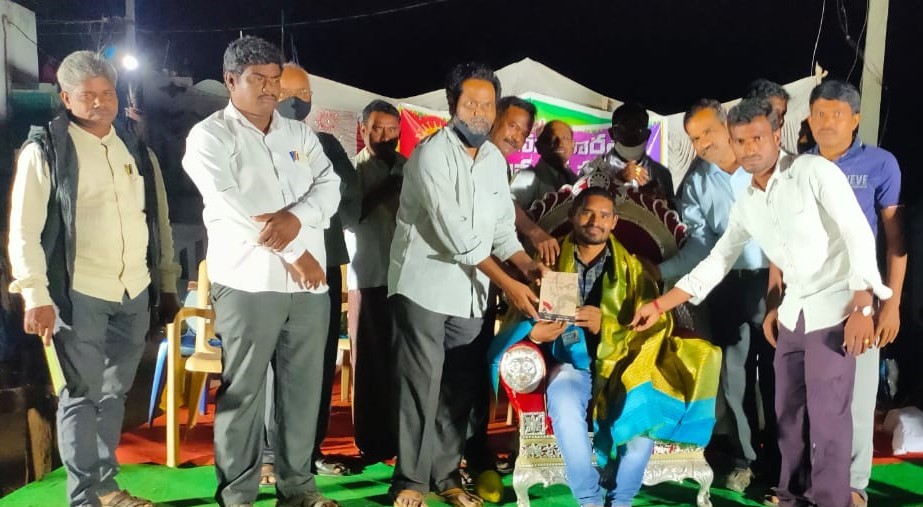 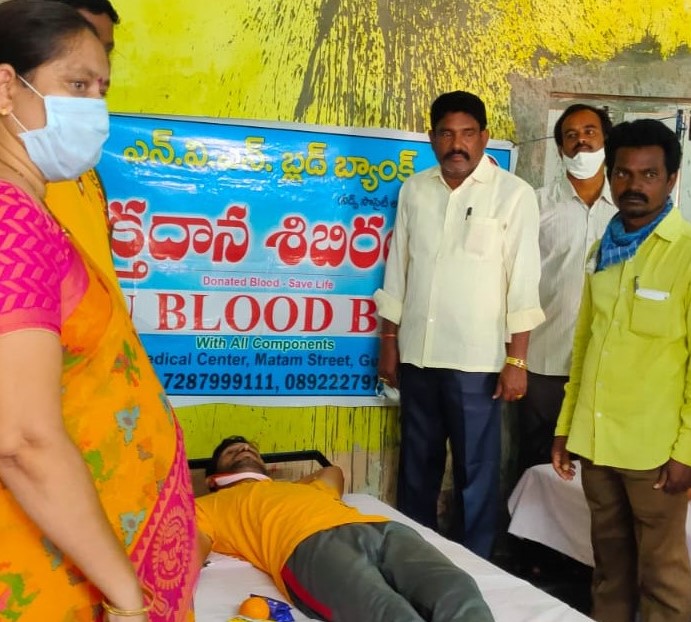 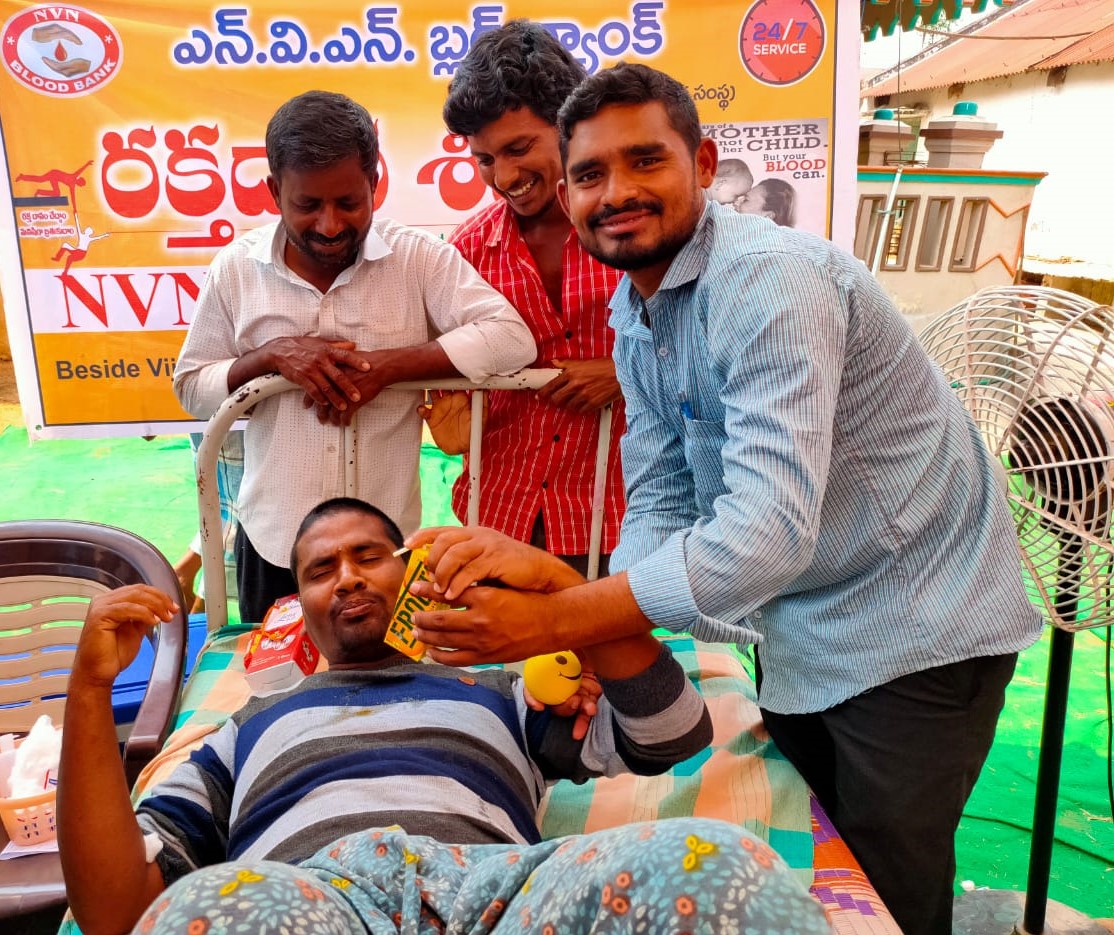 Every Blood Donor Is A Life Savior… 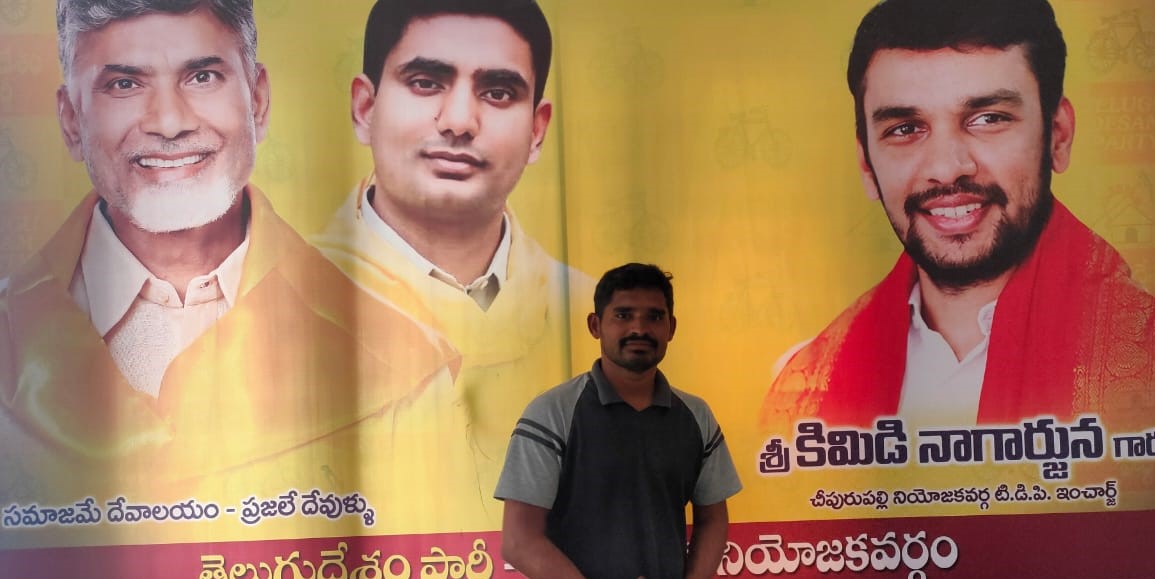 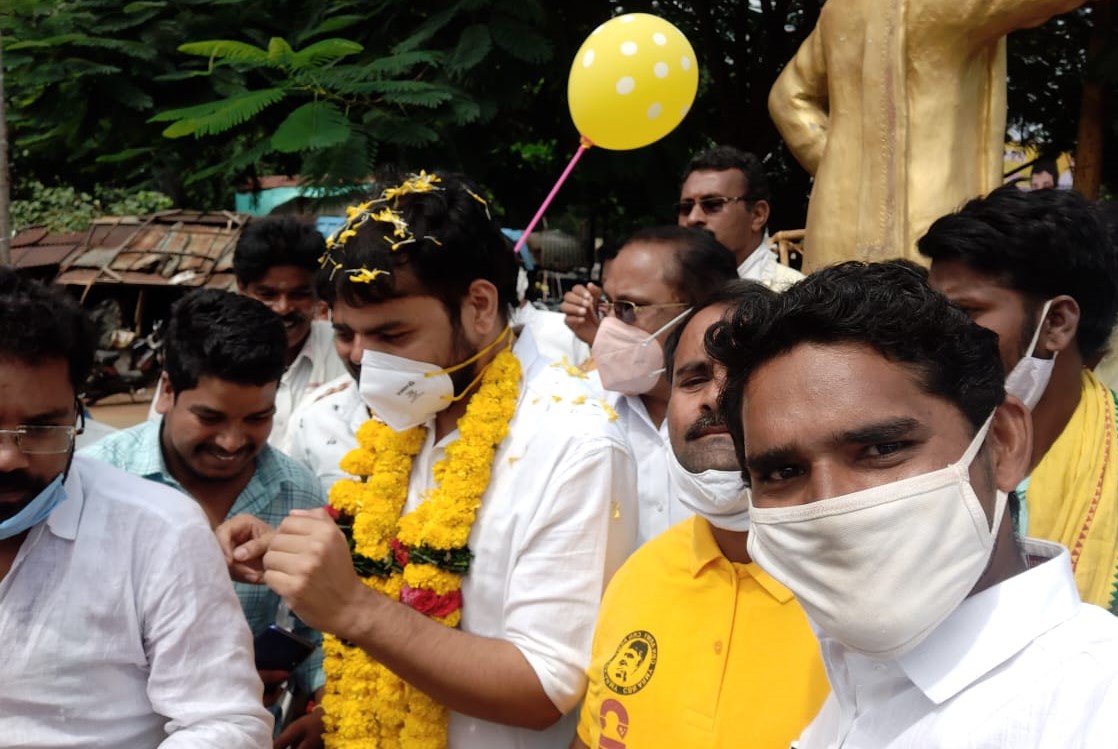 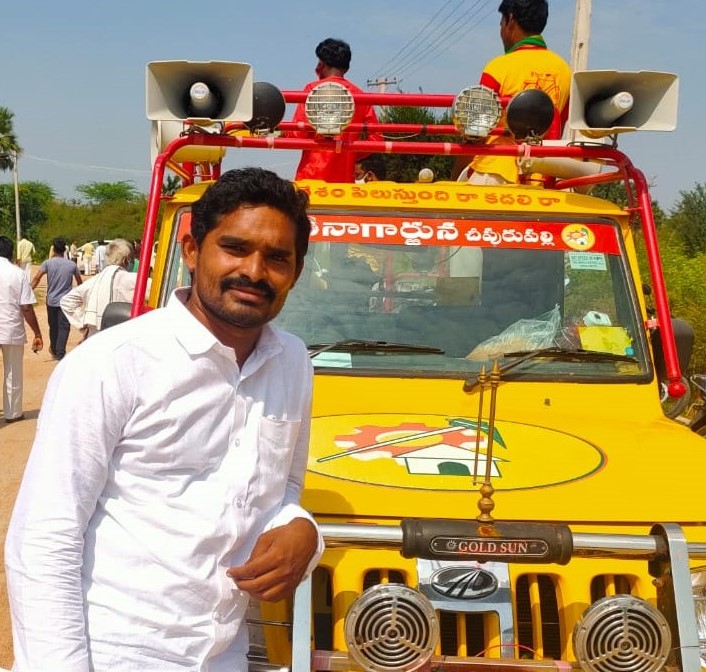 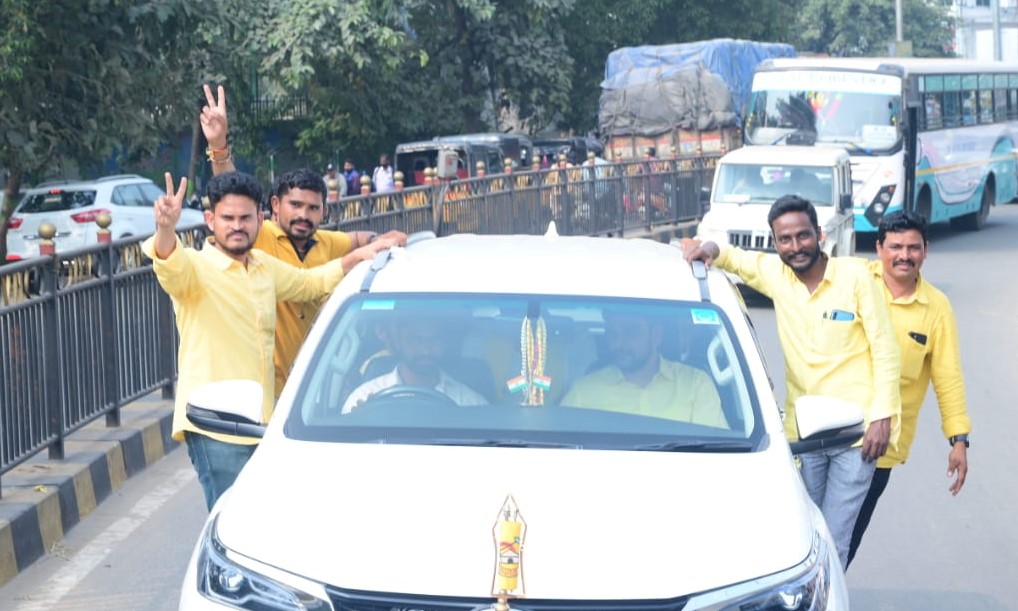 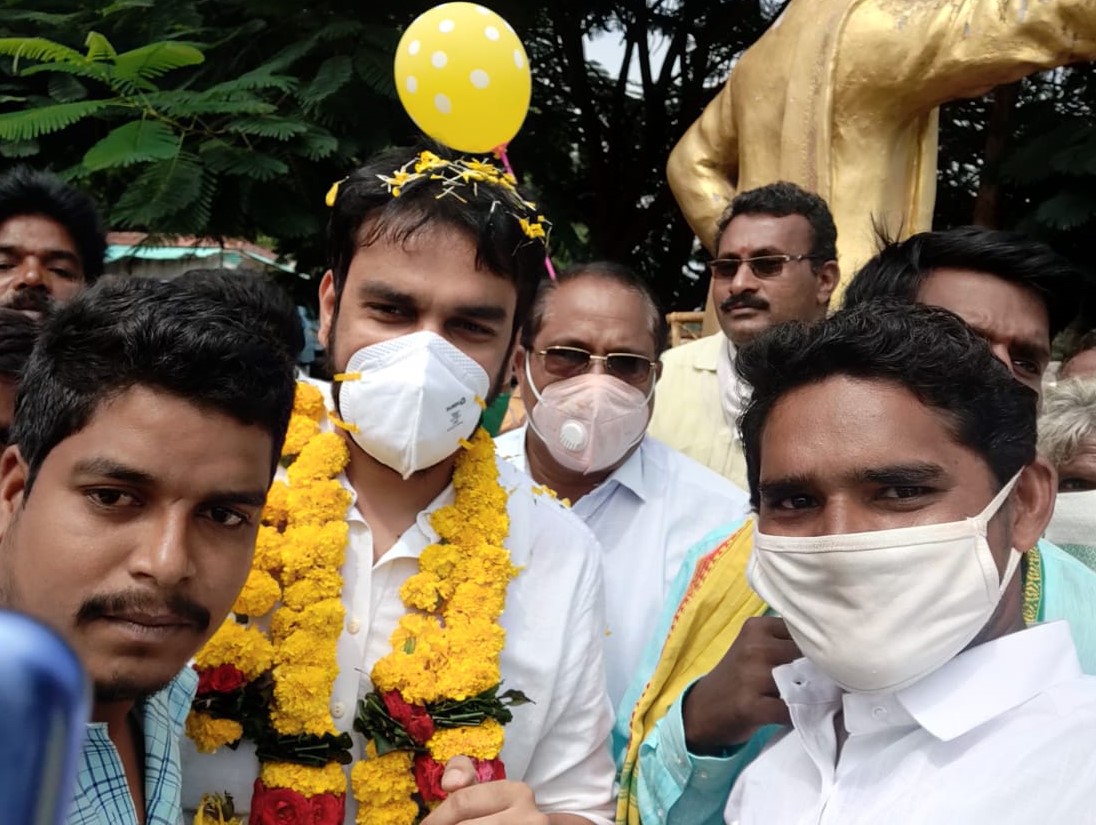