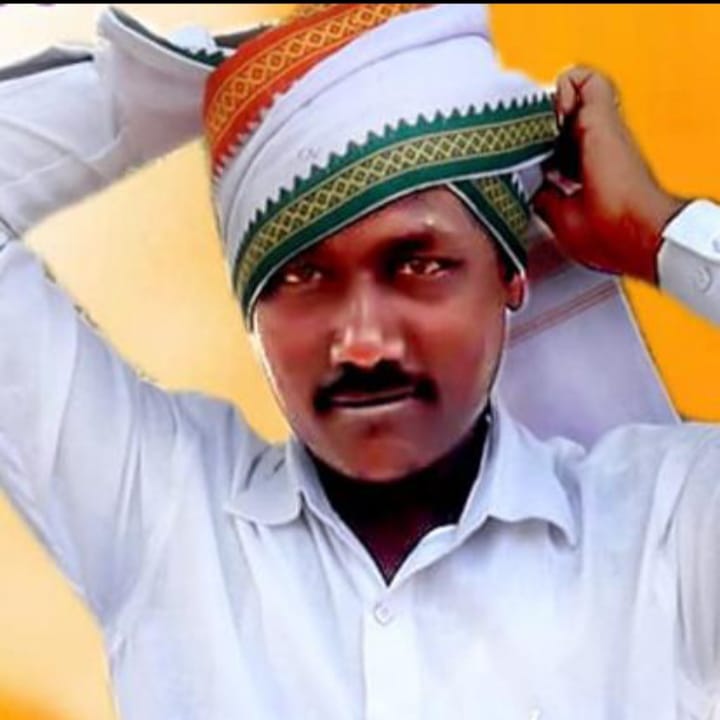 On the 05th of June, 1985 Yesuraju was born to the couple Mr. Koppula Narasimhulu and Mrs. Koppula Laxmi in the Nayani Jalalpur Village of Kulcharam Mandal in Medak District from the respective State of Telangana.

He was never a believer in a pretentious education. He came from a simple educational background, as do most people. In the year 2002, Yesuraju acquired his Secondary Board of Education from ZP High School located at Kulcharam in Medak District.

Later, he acquired his undergraduate from Srinivasa Junior College located at Medak, Telangana, and accomplished it in the year 2004.

As he hails from an Agricultural Family & Was born into a rural middle-class family, he has chosen to do Agricultural Occupation as it is the backbone to all other occupations and especially it’s important for humans to survive and sustain their occupational work by fulfilling his family responsibilities.

In the year 2006, Yesuraju commenced his political career by joining the Telugu Desam Party (TDP) and continued rendering services to the people as an Active Member of TDP.

Yesuraju was a sincere TDP worker right from his joining and propagating its principles from the beginning. He has been deeply attracted by the policies and ideals of the party and the vision of our great leader former Chief Minister of Andhra Pradesh and was immensely inspired by the unique schemes introduced by the Nara Chandra Babu Naidu.

In the same year i.e in 2006, he was promoted by receiving the authority as an of SC Cell General Secretary from TDP of Kulcharam by increasing his responsibility and continuing his service, thinking for the welfare of the people for the moment and dealing with the activities for the development of the Society.

In the year 2018, Yesuraju began his Political career by joining the Indian National Congress Party (INC) which is ruling under the leadership of Sonia Gandhi.

He exposed his leadership skills by serving as the Party Activist and working comprehensively all the time for the welfare of humankind. As being a part of INC, Yesuraju expressed a keen interest and performs every activity for the recognition of the respective party.

He upholds the trust that the people have placed in him and maintains his service, in the year 2021 Yesuraju was selected as the Mandal SC Cell President at Kulcharam in Telangana by concentrating on the welfare of the people at the moment and dealing with the activities.

For his work humility towards the growth and the welfare of the people, he was appointed as the Village Booth Committee Environment President from INC in Nayani Jalalpur and provided services to the people by satisfying the requirements of everyone who appealed to him for assistance till now. 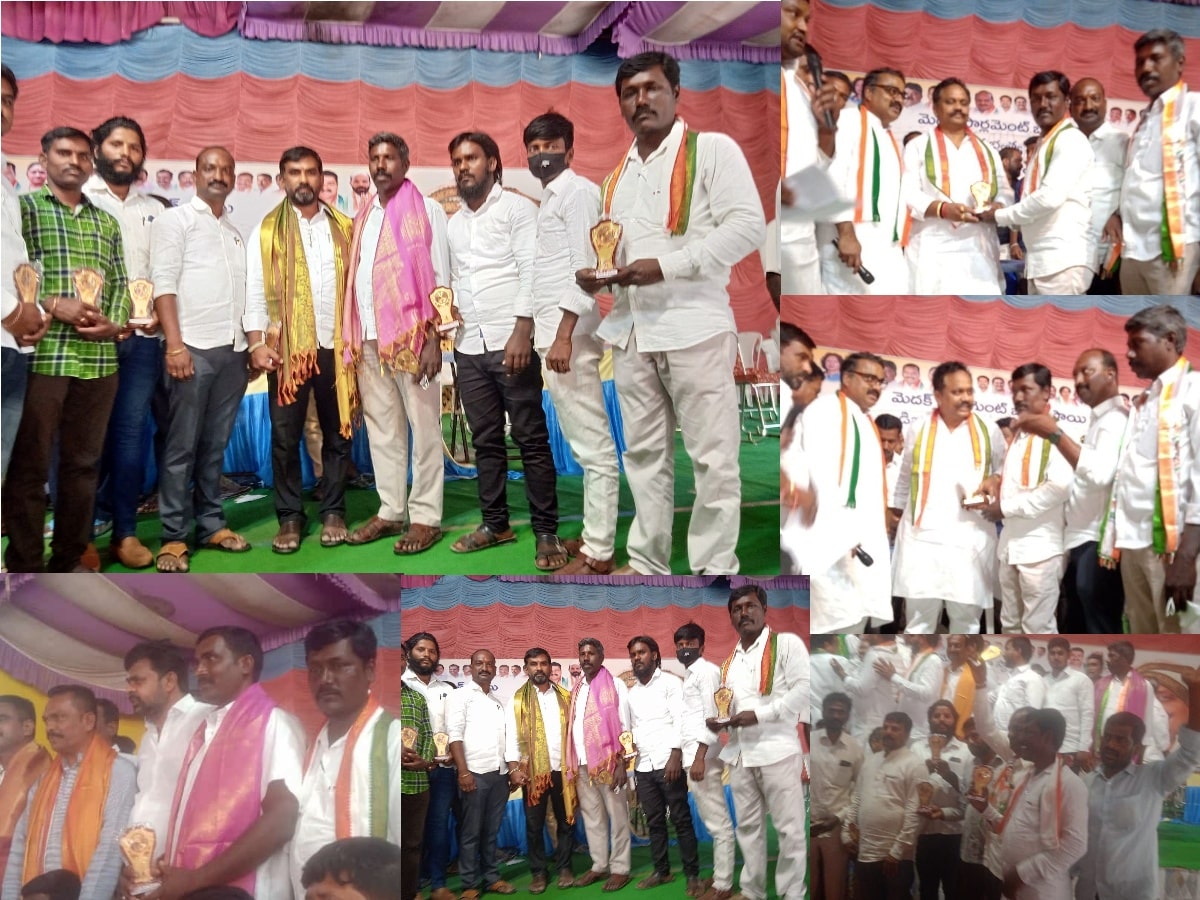 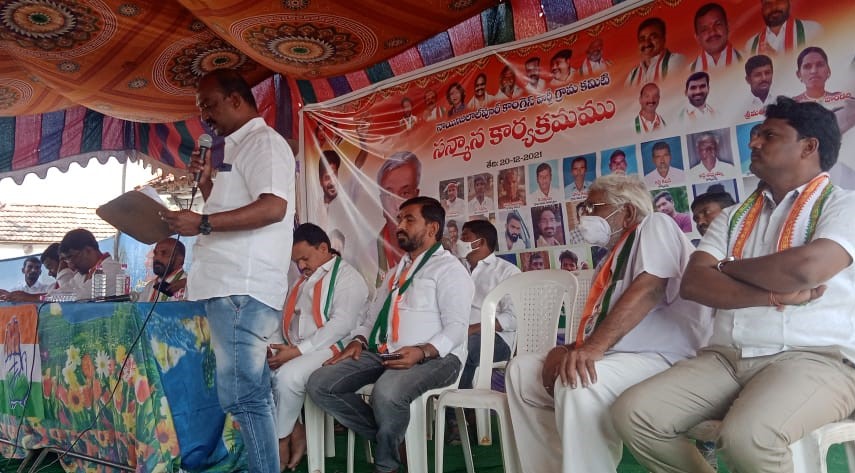 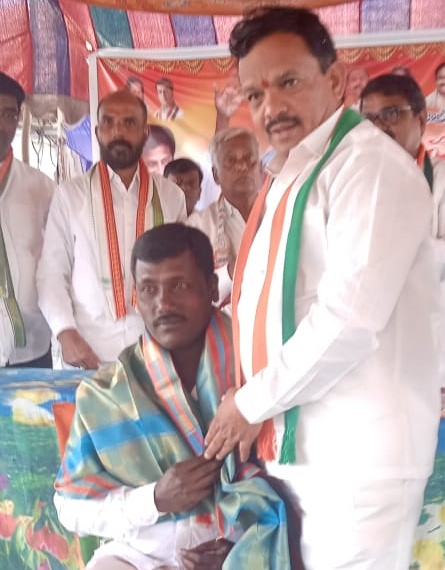 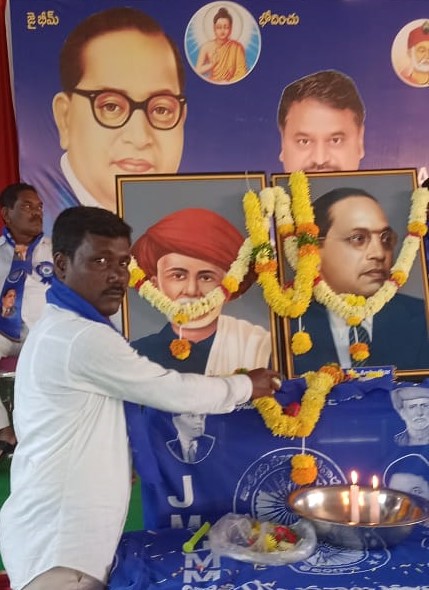 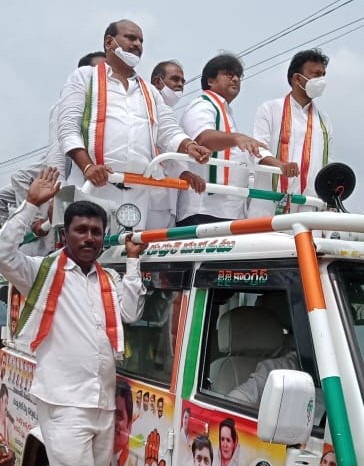 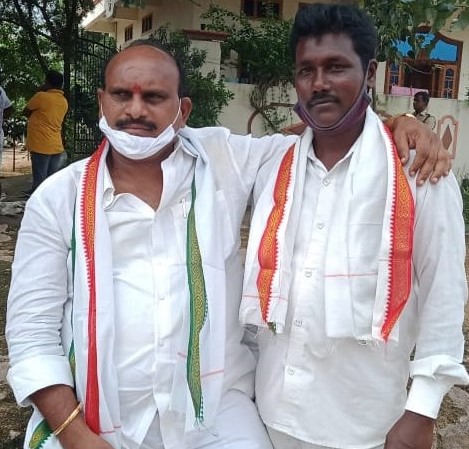 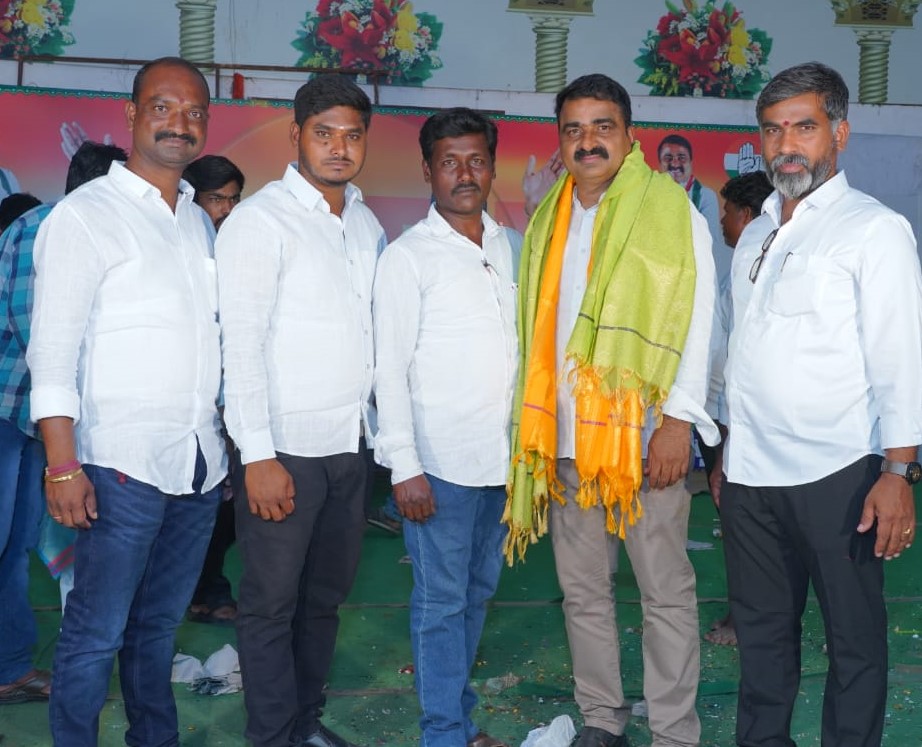 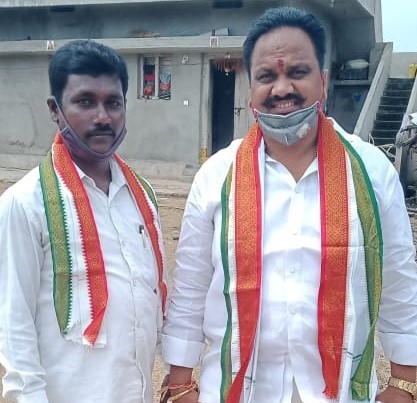 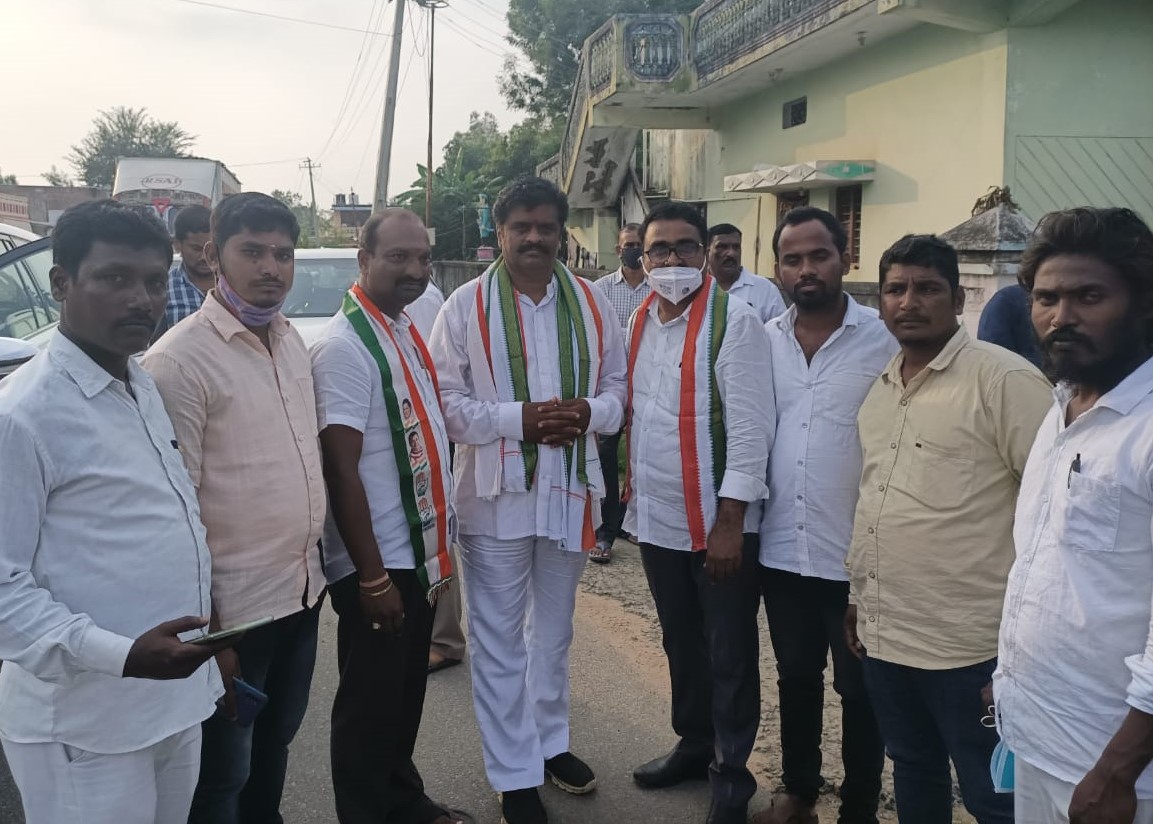 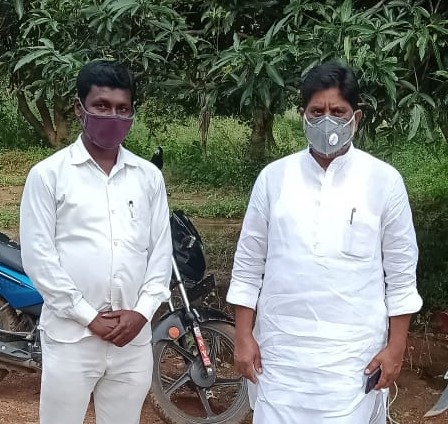 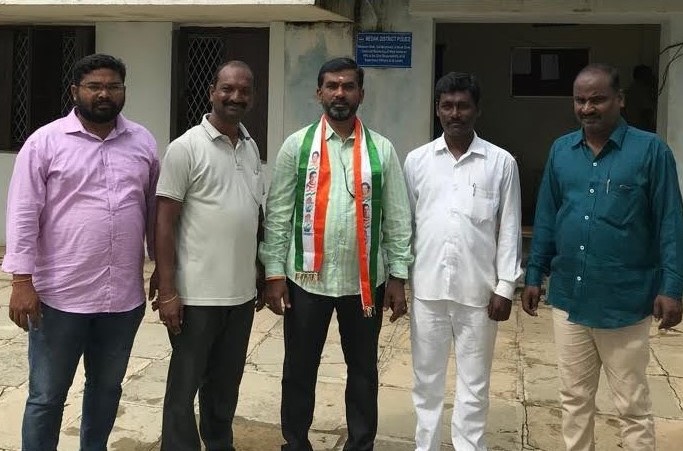