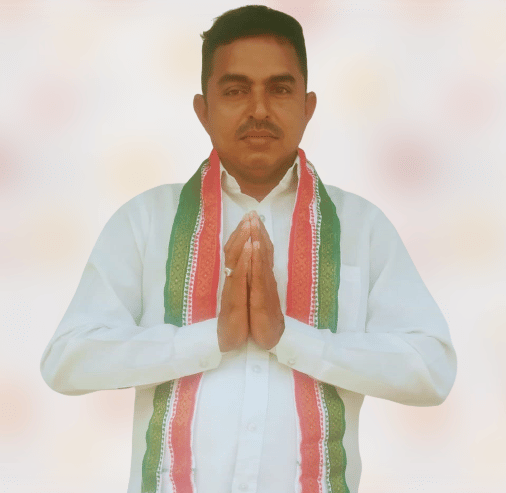 Koppula Ramesh is an Indian Politician and SC Cell Mandal President of Laxmidevipalli in Bhadradri Kothagudem District from the Political Party INC.

On the 13th of July 1980, Ramesh was born to the couple Mr. Koppula Lalaiah and Mrs. Koppula Venkatamma in the village of Mukamamidi of Bhadradri Kothagudem District in the Indian State of Telangana.

Basically, Koppula Ramesh hails from an Agricultural family. On the one hand, he was continuing his occupational career(Farming) by sustaining his occupational work continuing from his hereditary and on the other hand, he turned into a Professional as a Contractor in Kothagudem, and ever since he started the business he simultaneously handled his family responsibilities.

On the continuation of his Education, Ramesh began his political career in the year 1995 through the Communist Party of India(CPI)as a Member and started rendering service to the people irrespective of their Caste, Race, Gender, and Religion for the growth and development of Backward Classes along with religious.

After fulfilling his responsibilities in the CPI, Ramesh joined the Democratic Youth Federation of India(DYFI) in 1996 to build a broad-based, powerful, and unified youth movement in India that includes every young man and woman who is determined to fight for the advancement and welfare of all of our youth.

His unwavering commitment and true effort gained him the position of Vice School Pupil Leader(SPL) of Vidyardhi Sangham School from DYFI in 1996 and has been constantly working for the Students, thinking about their welfare, and gaining immense admiration.

In the year 2004, Ramesh was drawn into politics through the Indian National Congress (INC) Party which was founded by the Dadabhai Naroji and headed by Sonia Gandhi, with the purpose of addressing the people’s political requirements while also presenting a modest service.

Since the day he stepped into it, Ramesh has worked above and beyond his means for the development of the party and the betterment of society by carrying out his duties properly and adhering to the party’s rules and regulations.

He was appointed as the SC Cell Mandal President of Laxmidevipalli in Bhadradri Kothagudem District from the INC in 2009 for his work humbly towards the prosperity and welfare of the people. He has been offering services to the public by satisfying the prerequisites of everyone who has propositioned him for assistance.

For his determination, he was elected as the 01st Ward Member of Seshagirinagar to discharge his duties from 2019 only for the good of the people without compromising on the trust placed in him by the party.

Since the day of joining the Party till now, he has been using all his resources for the people pursuing his happy life of public welfare and briefly outlining and following the rules and regulations for the betterment of the party as well as the welfare of the people. 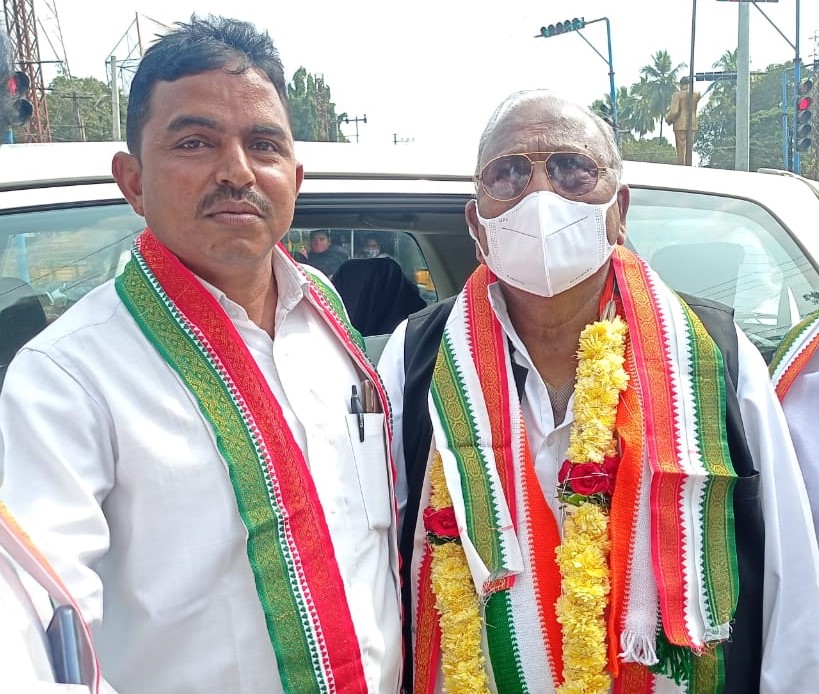 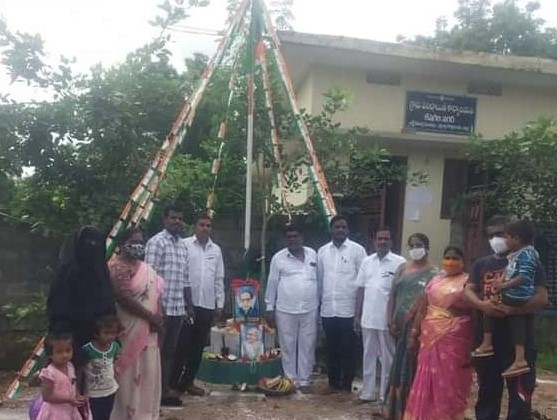 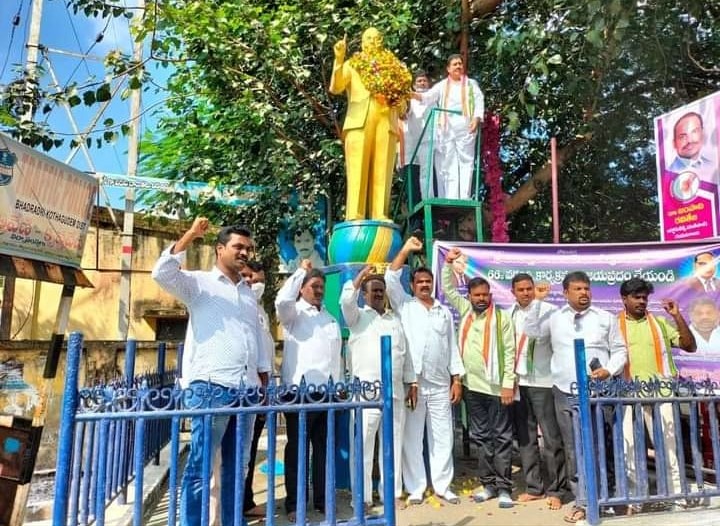 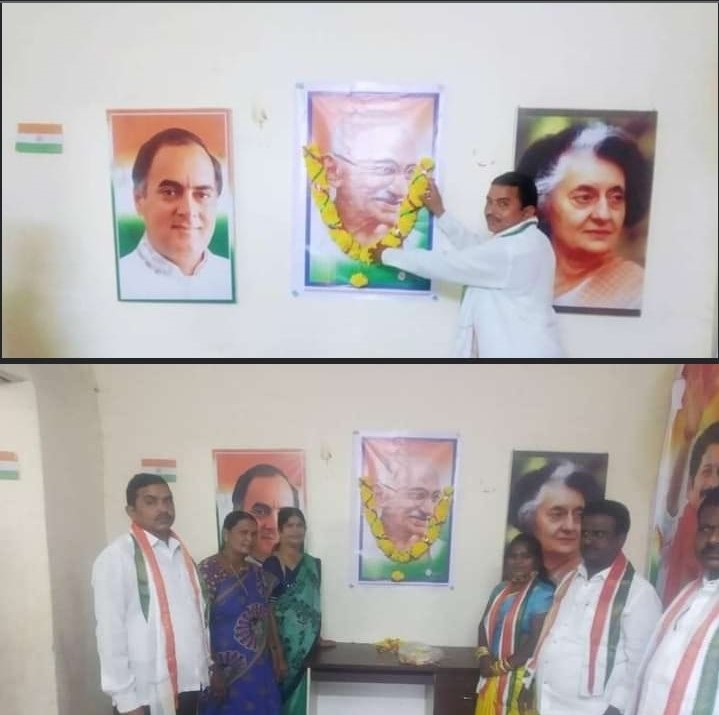 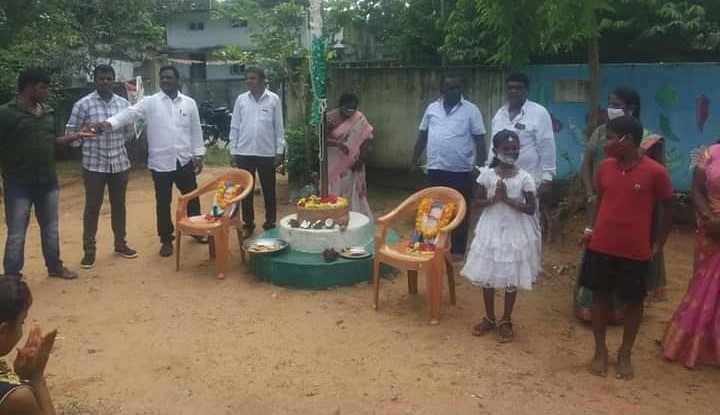 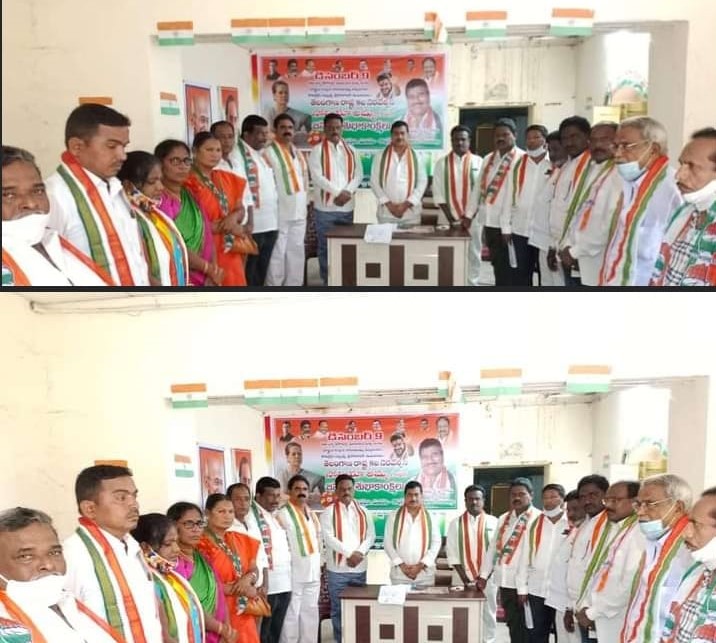 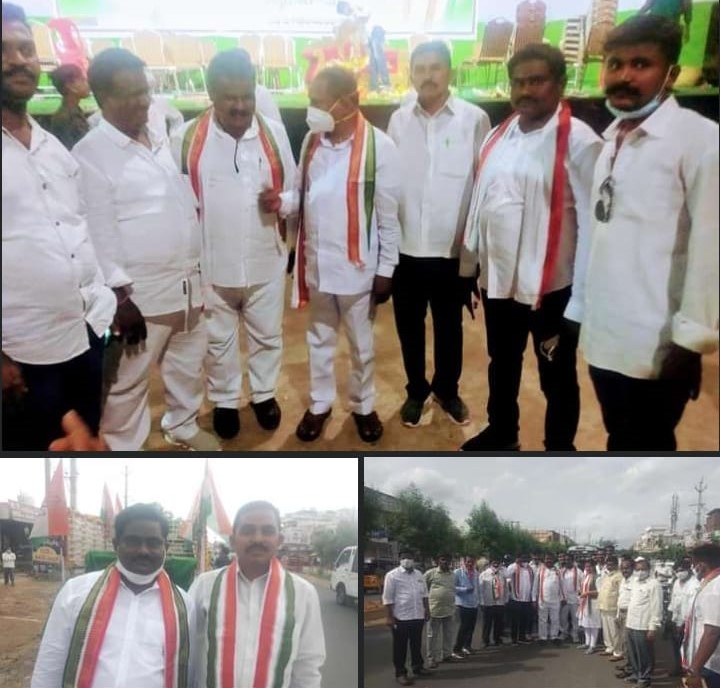 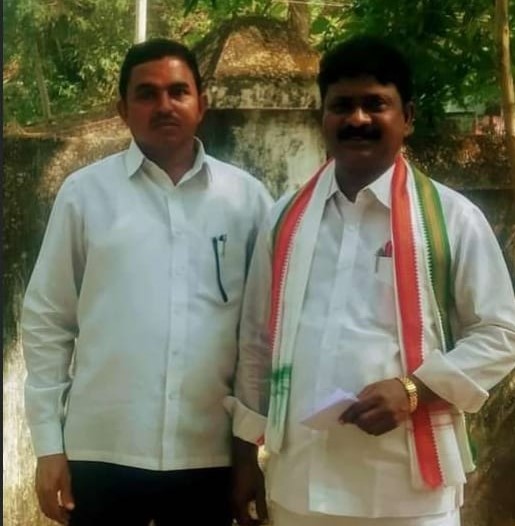 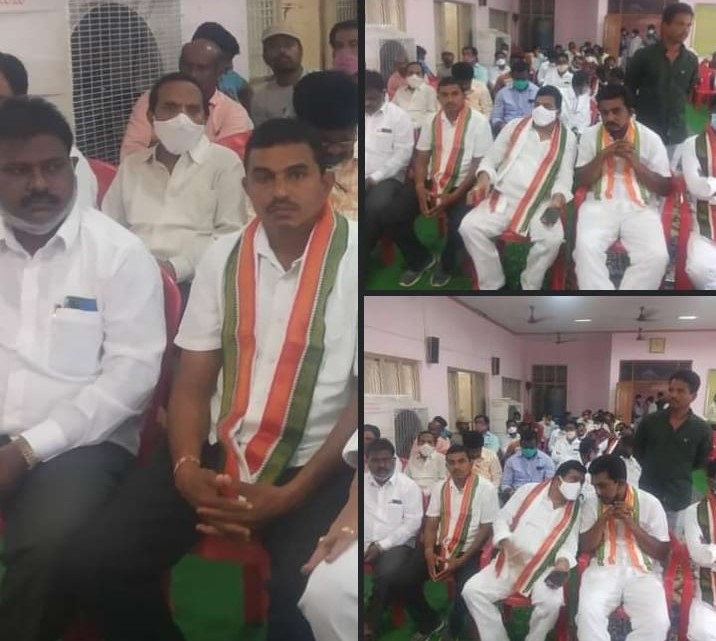 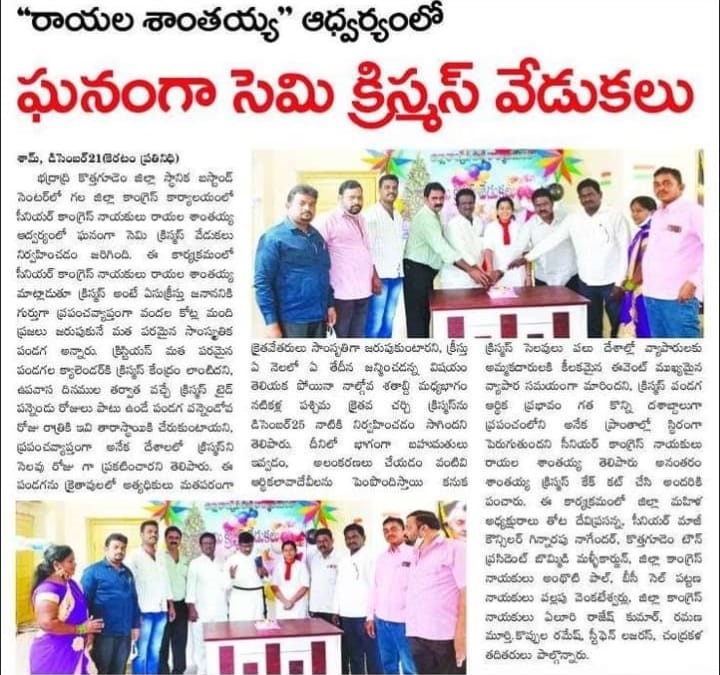 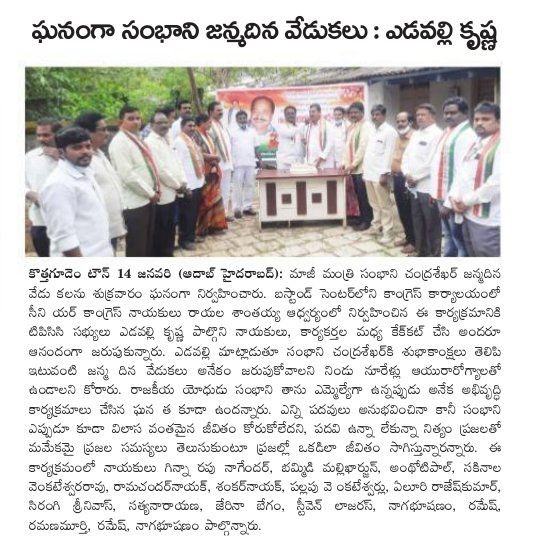 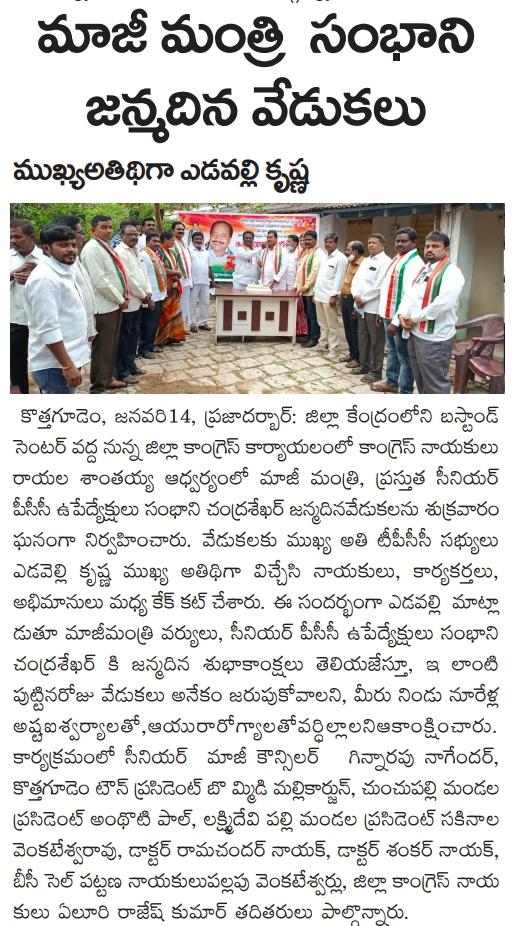 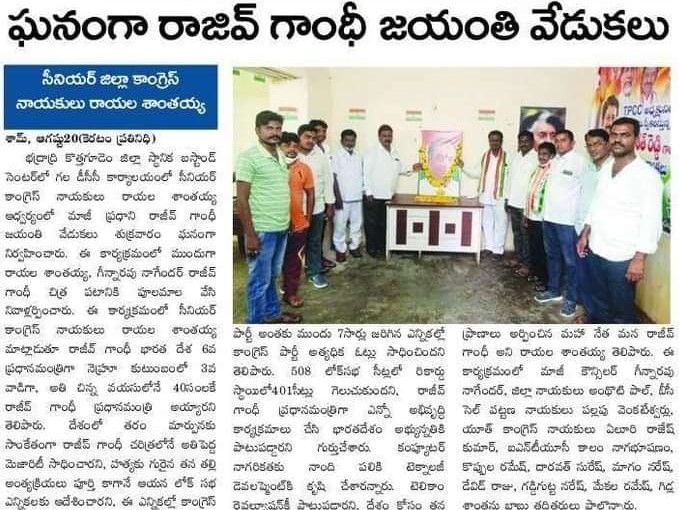 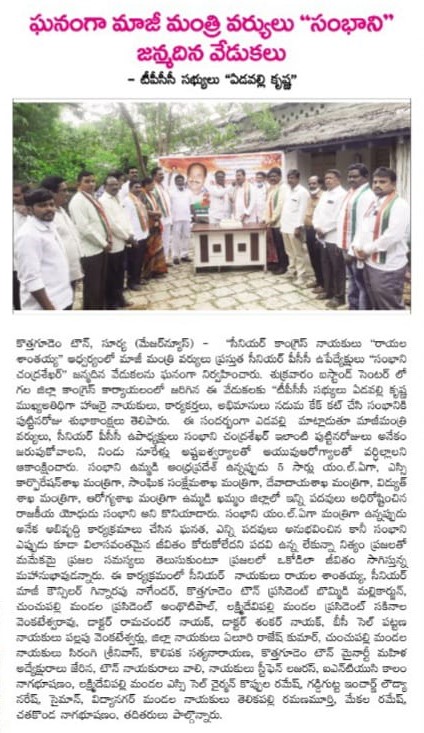 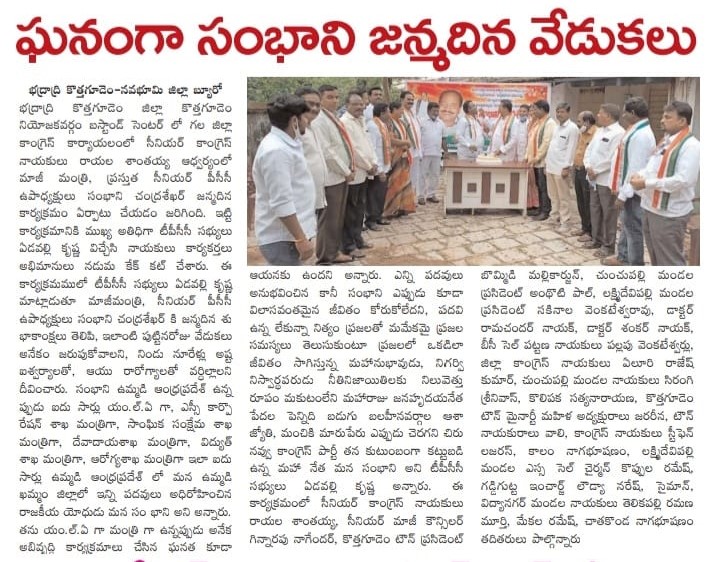 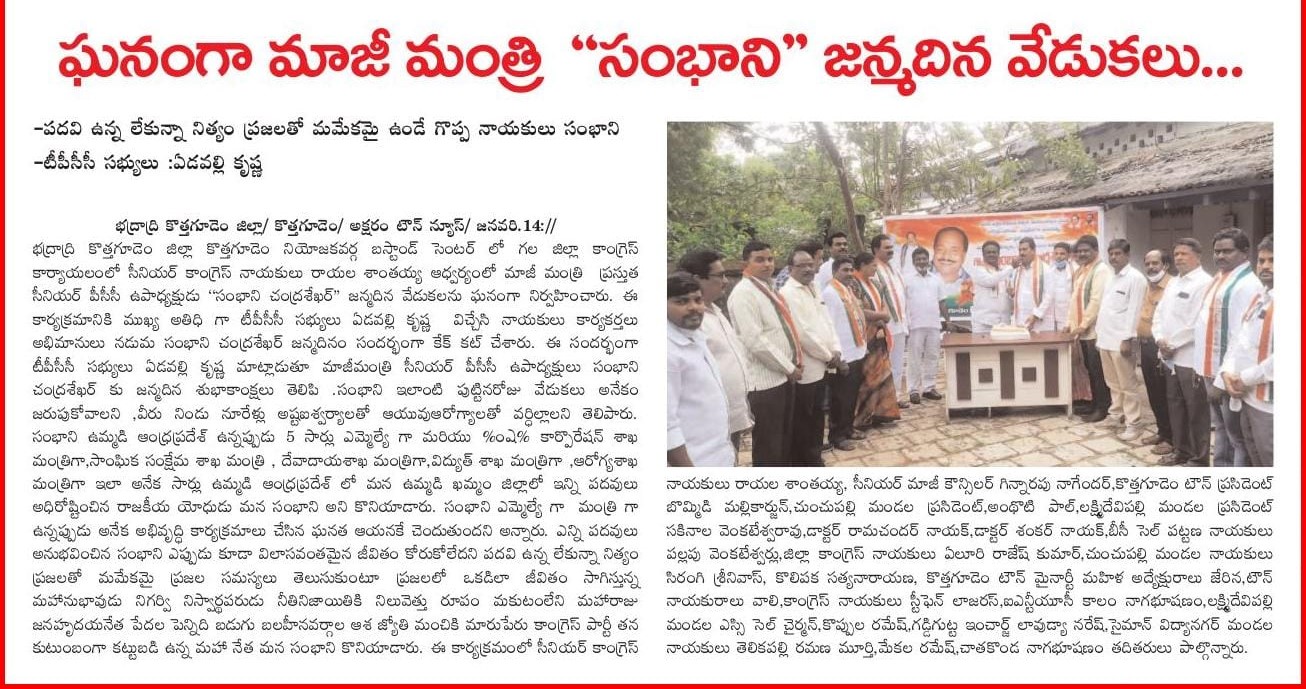 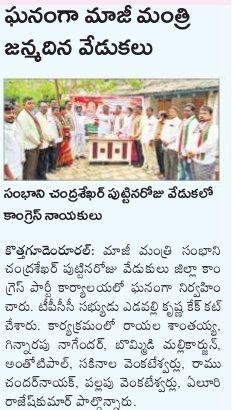 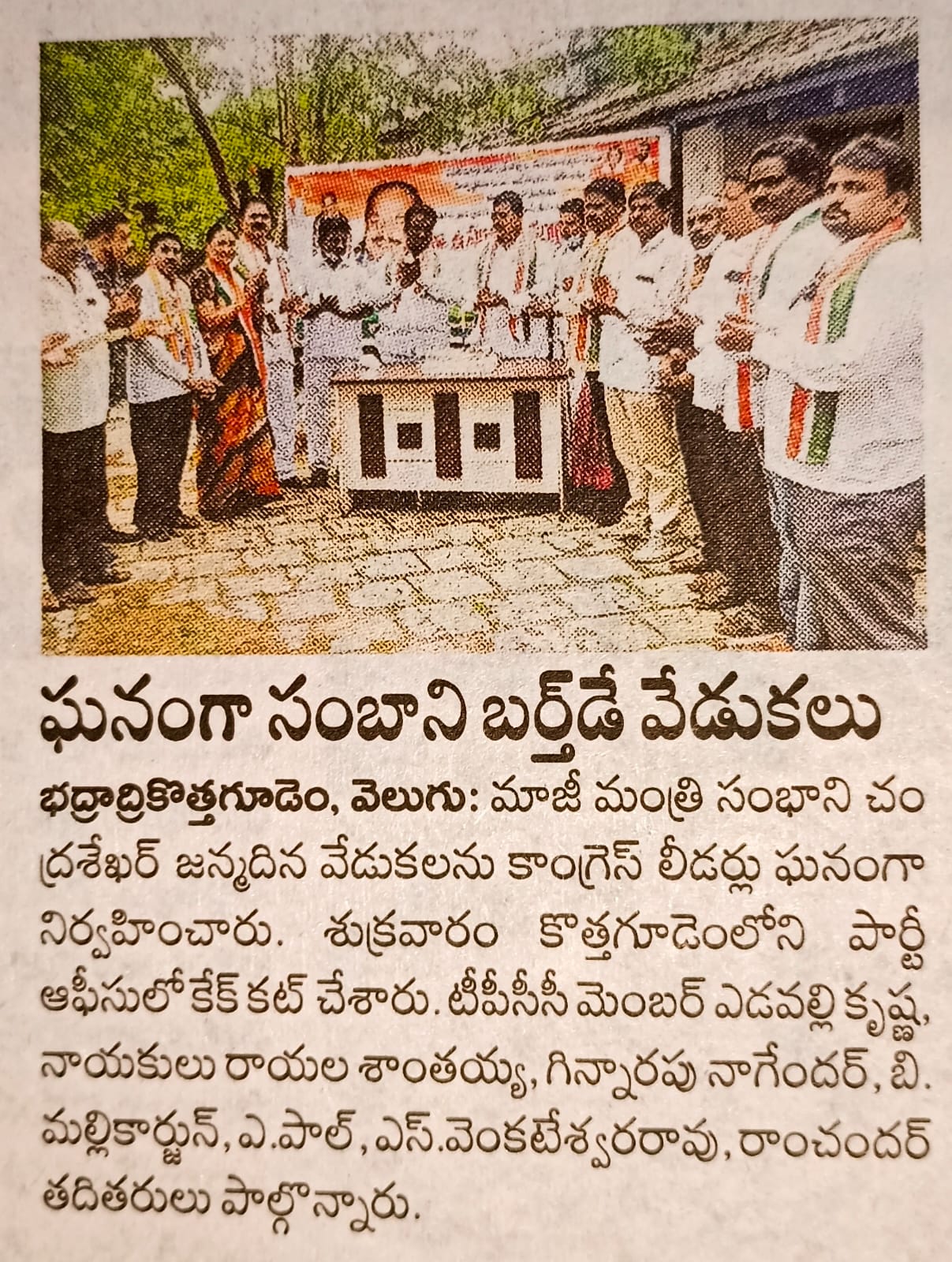