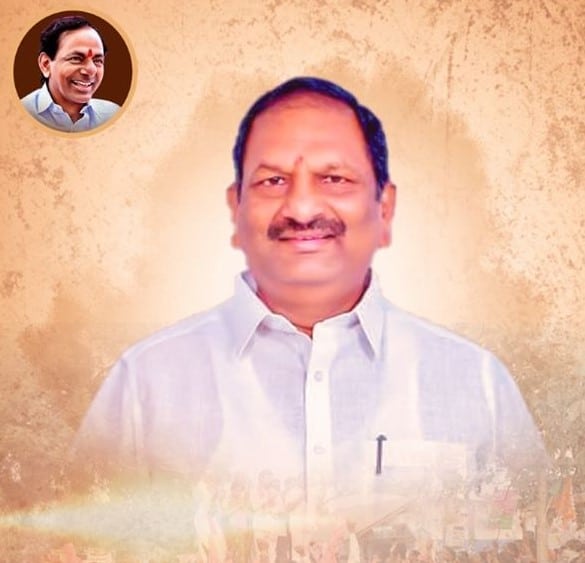 Koppula Eshwar is the MLA of Dharmapuri constituency in Jagtial Dist, and Minister of All Welfare Departments, BC Welfare in Telangana. He was born on 20-04-1959 to Mallamma and Lingaiah in Kummarikunta village of Julapalli Mandal, Karimnagar district. He completed S.S.C. from ZPHS Godavarikhani in 1982 and Graduate B.A from Dr. B.R. Ambedkar Open University in 1989.

He started his political journey with the Telugu Desam Party in 1994 and continued as MLA from the Medaram Assembly constituency. He joined the TRS party in 2001 and actively participated in Telangana Agitation. From 2004-2009, he got elected as MLA from the Medaram constituency (Resigned & Re-elected on 08.06.2008). From 2009-2013, Served as a Member of the 13th Andhra Pradesh Legislative Assembly (Resigned on 14.02.2010 and Re-elected on 30.07.2010) from Dharmapuri Constituency, Karimnagar Dist.

In 2018, He elected as a Member of the 2nd Telangana Legislative Assembly(MLA) from Dharmapuri Constituency, Jagtial Dist. From 2019, he worked as Minister for Scheduled Castes Development, Tribal Welfare, BC Welfare, Minority Welfare, Disabled Welfare, and Senior Citizens Welfare, Government of Telangana. 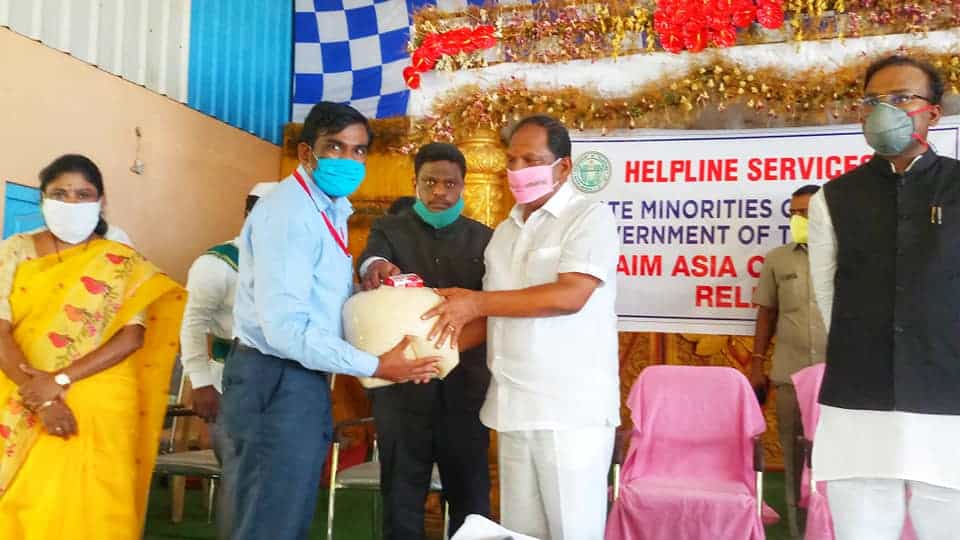 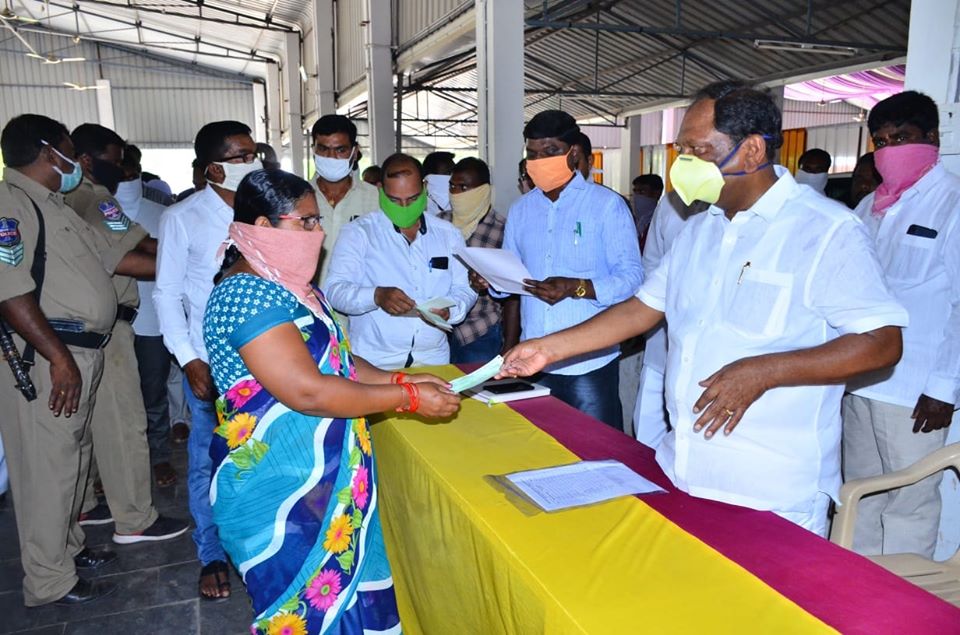 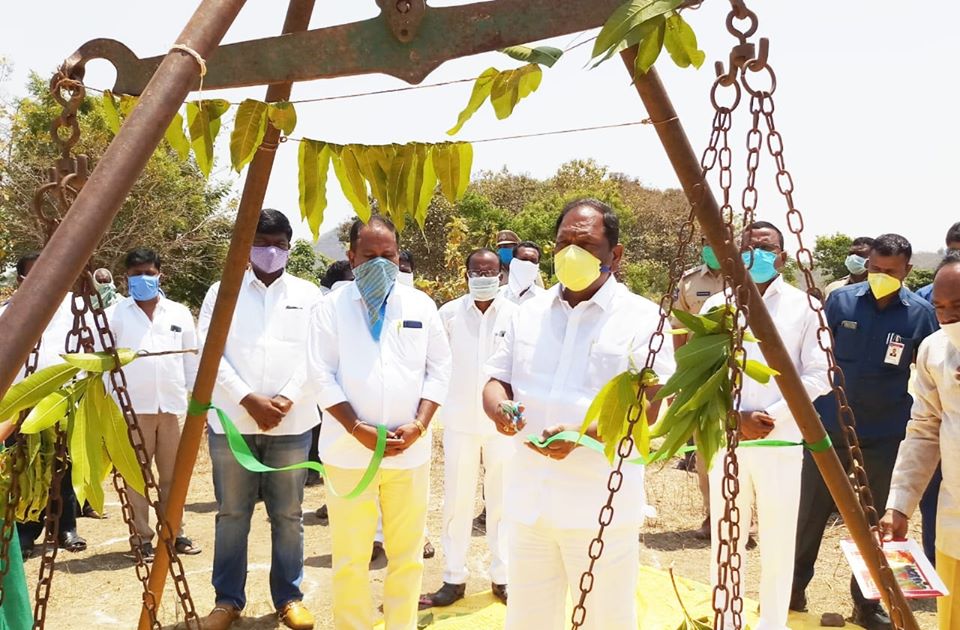 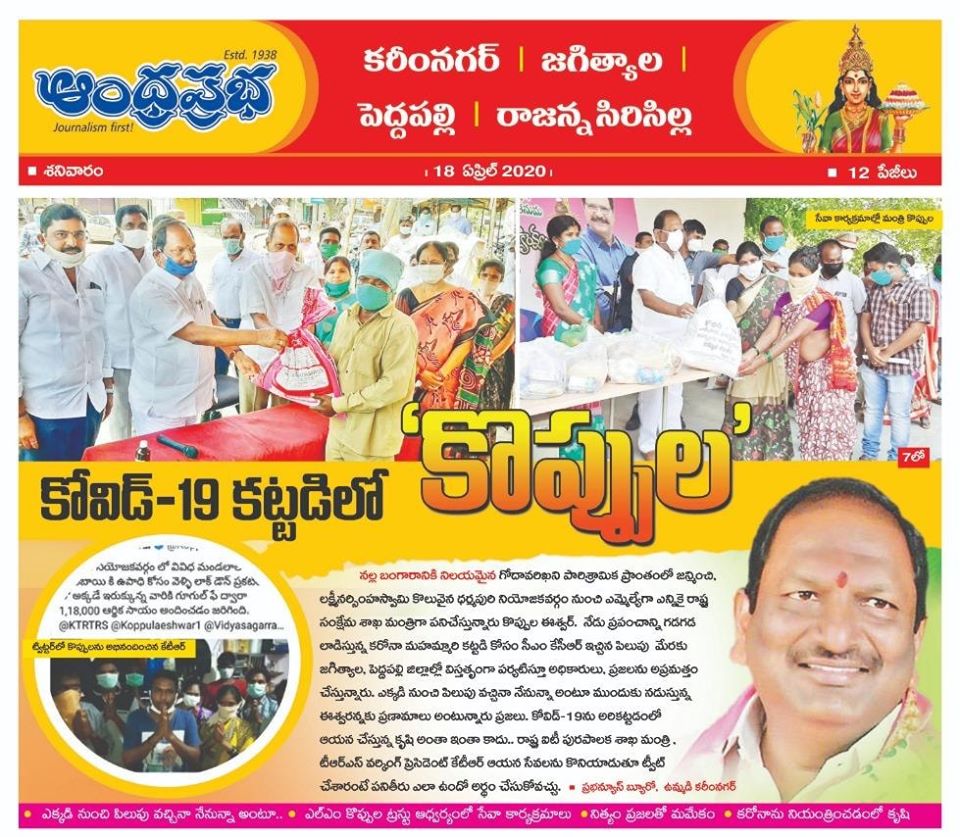 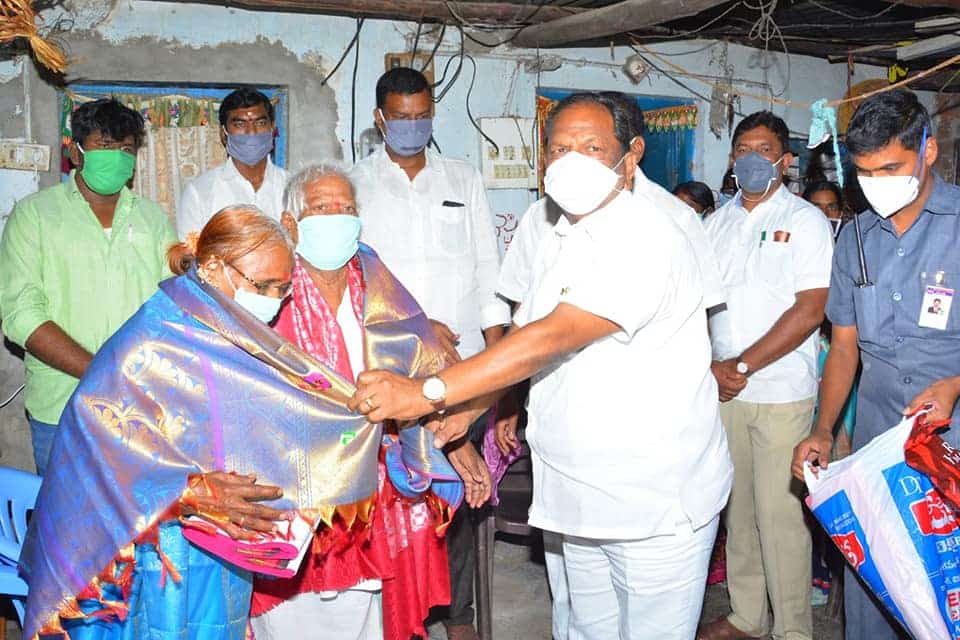 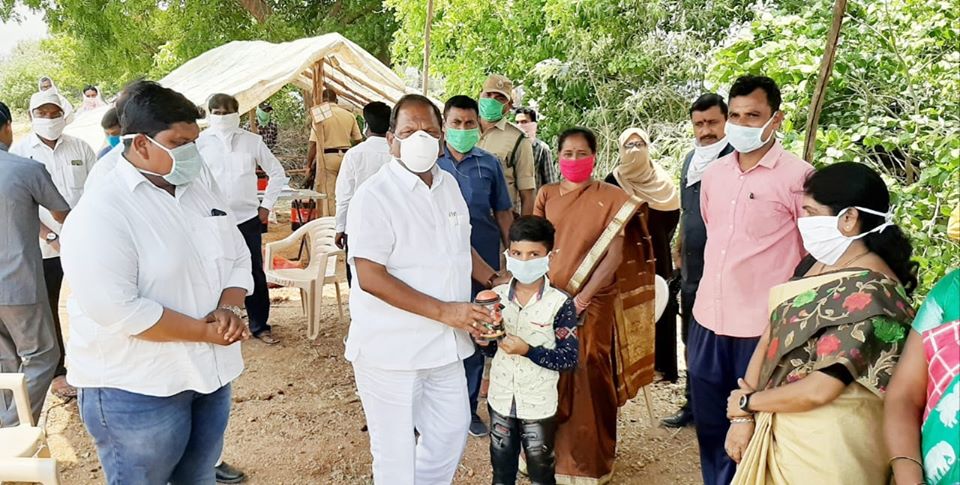 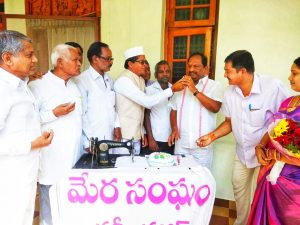 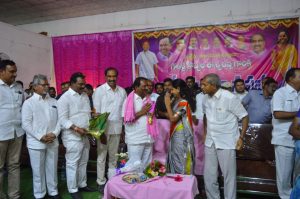 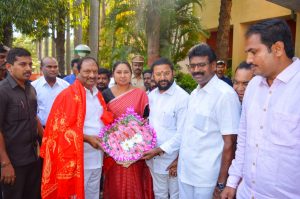 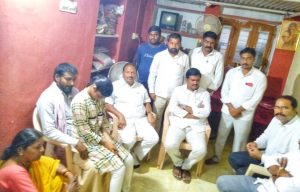 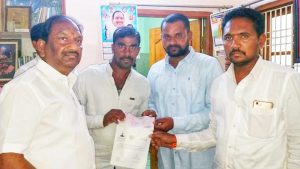 from Medaram Assembly constituency(Resigned & Re-elected on 08.06.2008)

Minister of All Welfare Departments