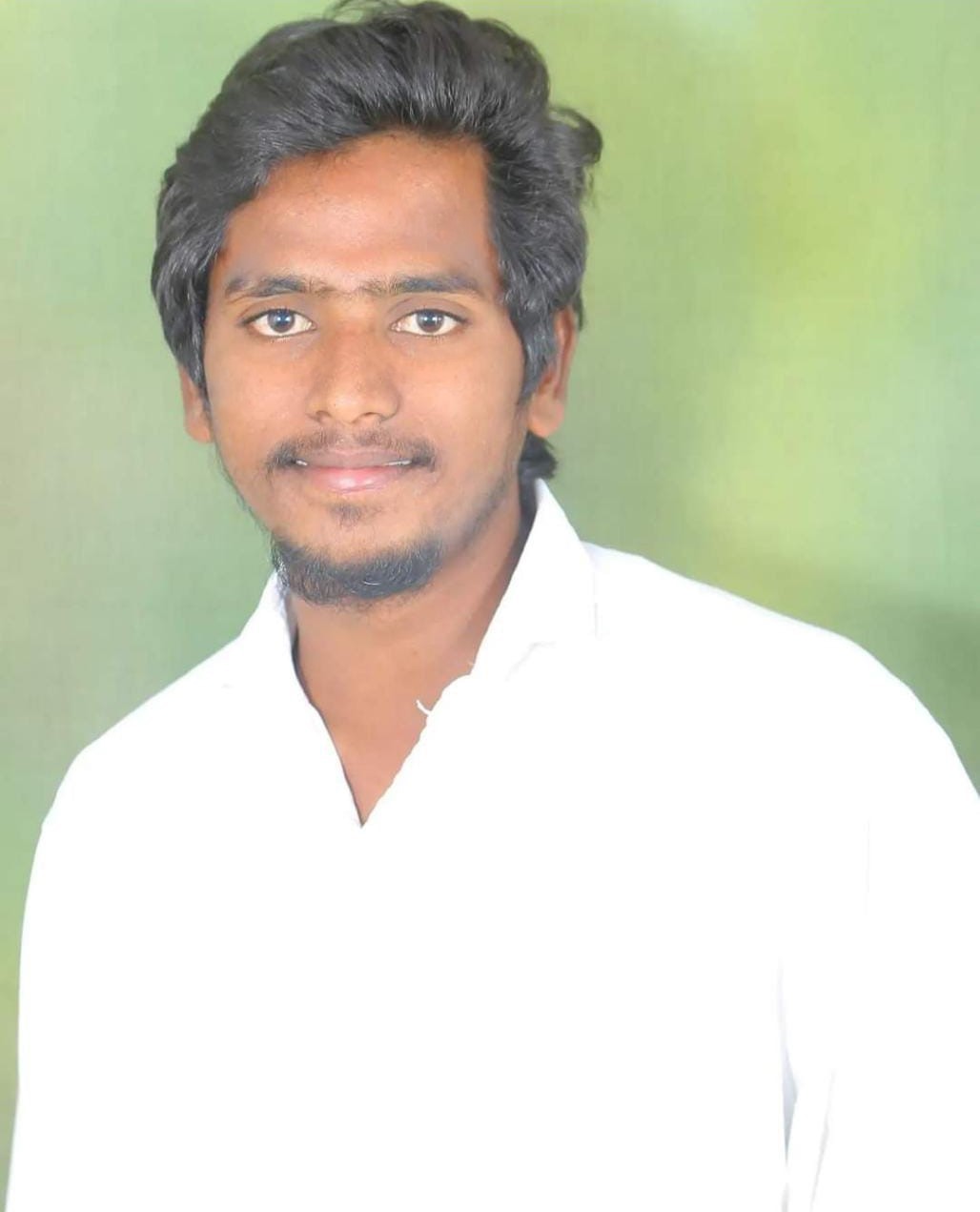 Koppu Raviraju is an Indian Politician and NSUI District General Secretary of Siddipet in Telangana from the Political Party INC.

On the 10th of April 1998, Koppu Raviraju was born to the couple Mr. Koppu Sathaiah and Mrs. Koppu Lakshmi in the Anantharaopally Village in Gajwel Mandal in Medak District in the Indian State of Telangana.

In the Year 2013, He acquired his Secondary Board of Education from Zilla Parishad High School located at Singatam in Gajwel Mandal, Telangana, and completed his Intermediate Course in 2015 from Sai Brilliant Junior College located in Gajwel of Siddipet District.

He attained his Degree in Polytechnic of EEE from Noble Polytechnic College in 2018 and finished his Graduation certificate in B.A from Government Degree College in 2021. Raviraju extended his education by pursuing B.Ed in Social at Gajwel.

While he was studying Intermediate, Raviraju began his Political Career in 2017 by entering the National Students’ Union of India(NSUI) the student wing of the Indian National Congress (INC) often called a Congress Party to solve students’ problems.

Upon joining he was appointed as the Mandal President of Gajwel in Siddipet District fromNSUI in 2017 to tackle the issues raised purely for the benefit of the people, without adversely affecting the party’s trust in him.

He improved his work ethic in 2019 as the Assembly President of Gajwel in Siddipet District from NSUI to promote the best approach towards the need for balanced and integrated development in Society.

After receiving the authority and performing every activity as his responsibility for the welfare of the people, In the Year 2020, Raviraju was designated as the District General Secretary of Siddipet in Telangana from NSUI by providing services to the people by satisfing the requirements of everyone who appealed to him for assistance. 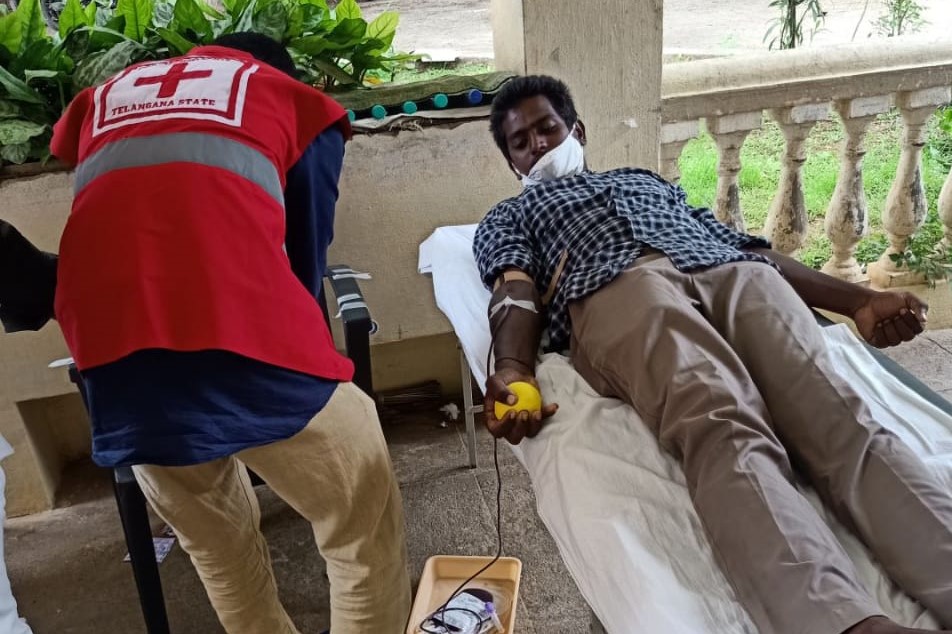 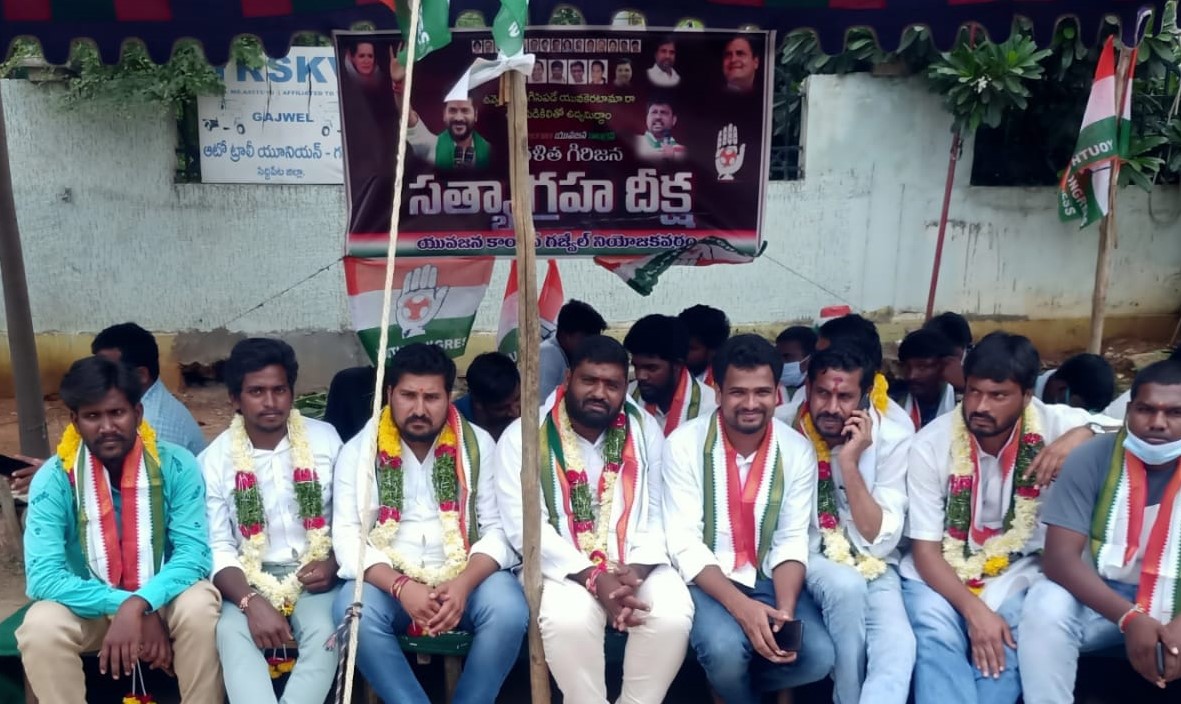 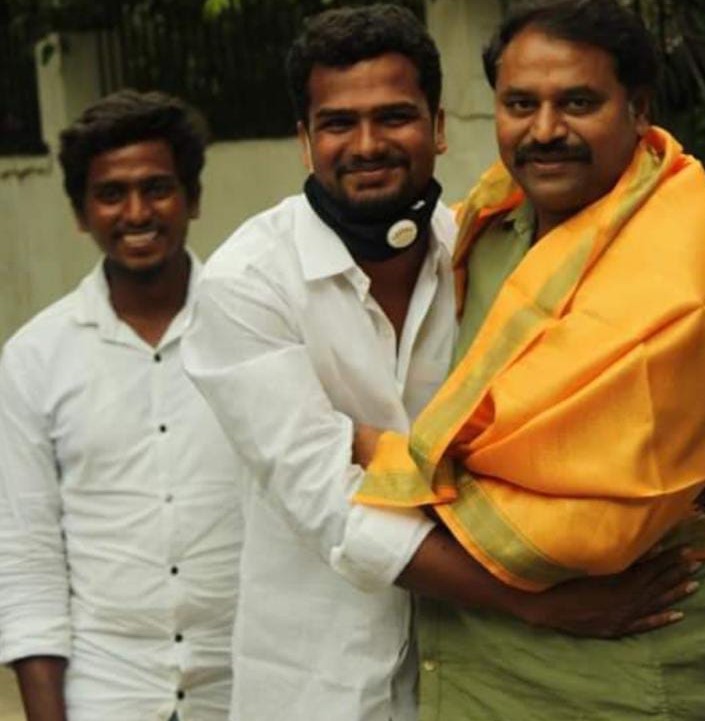 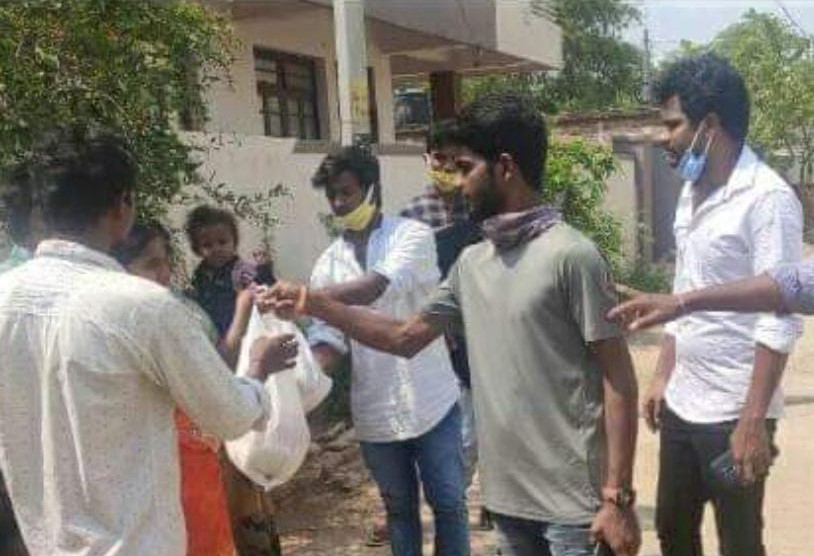 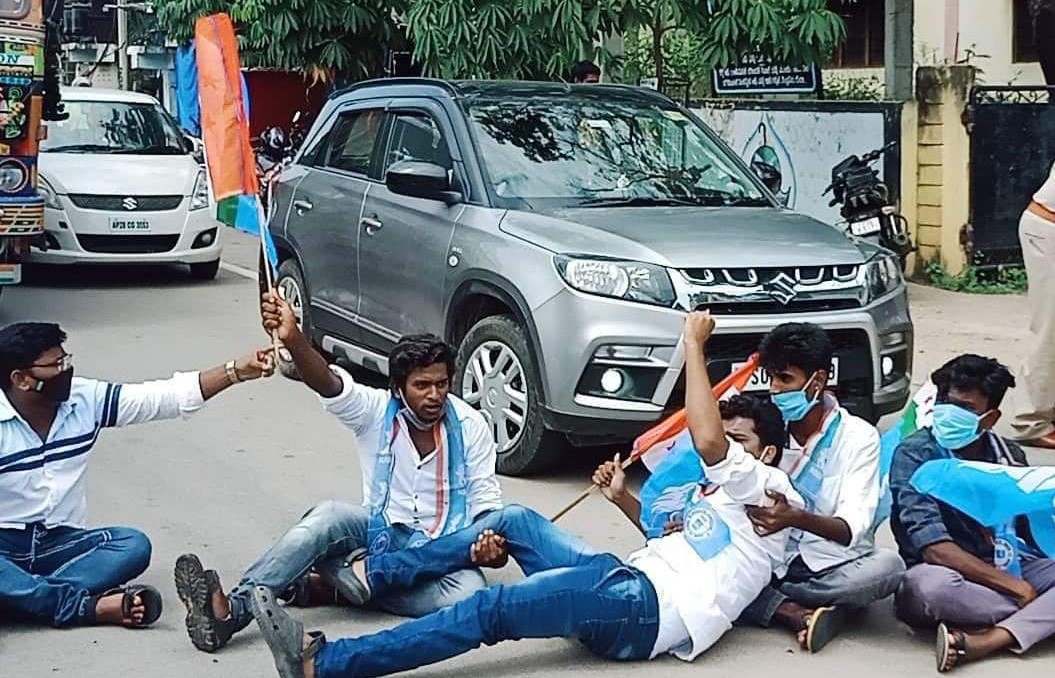 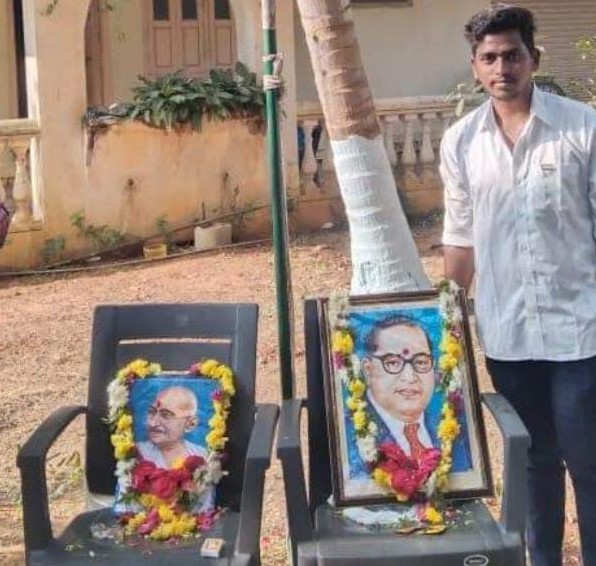 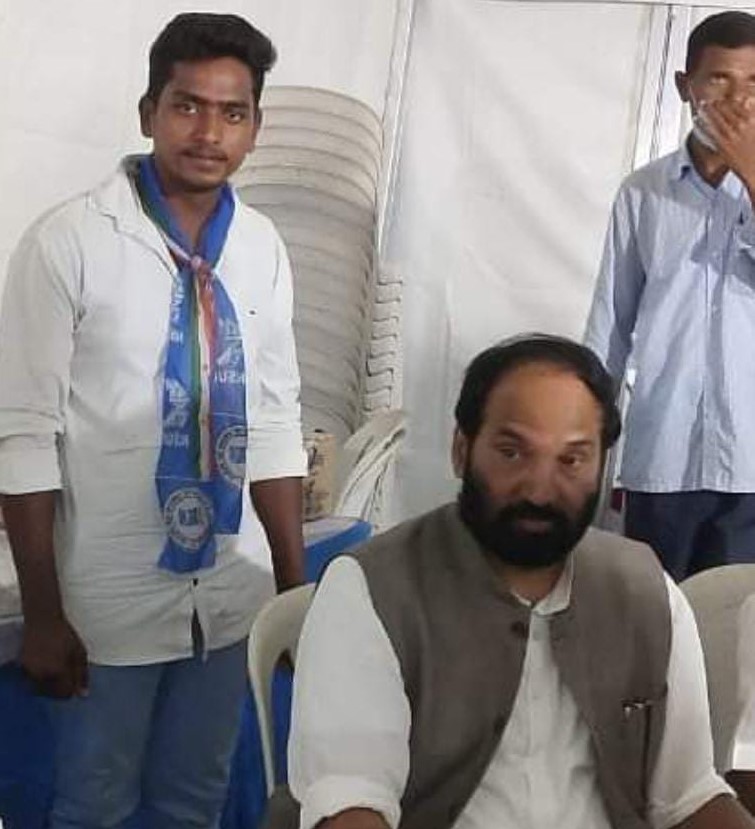 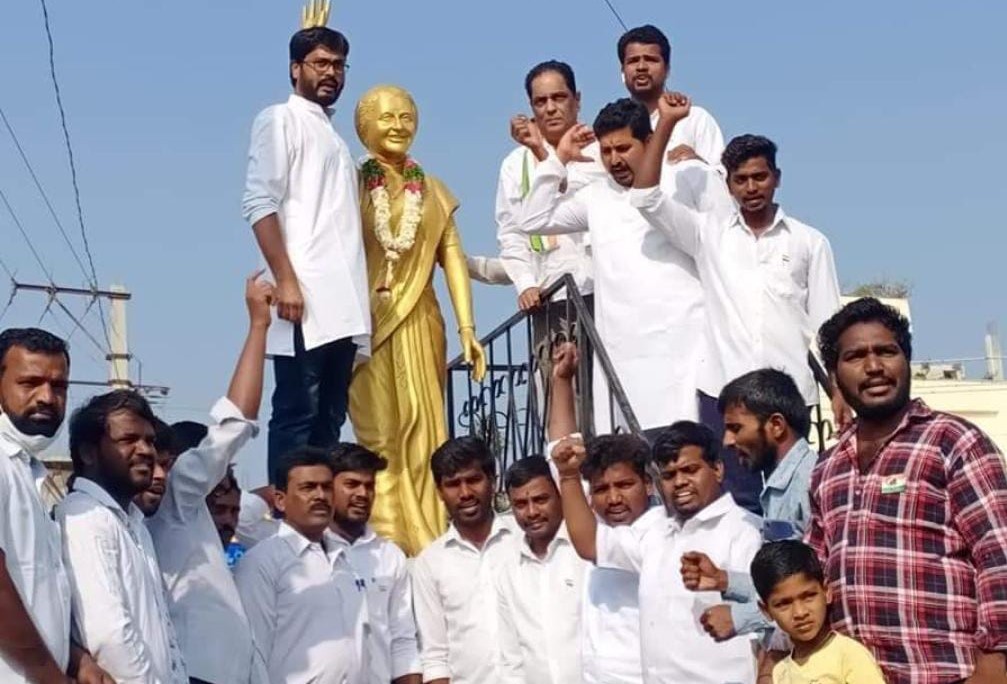 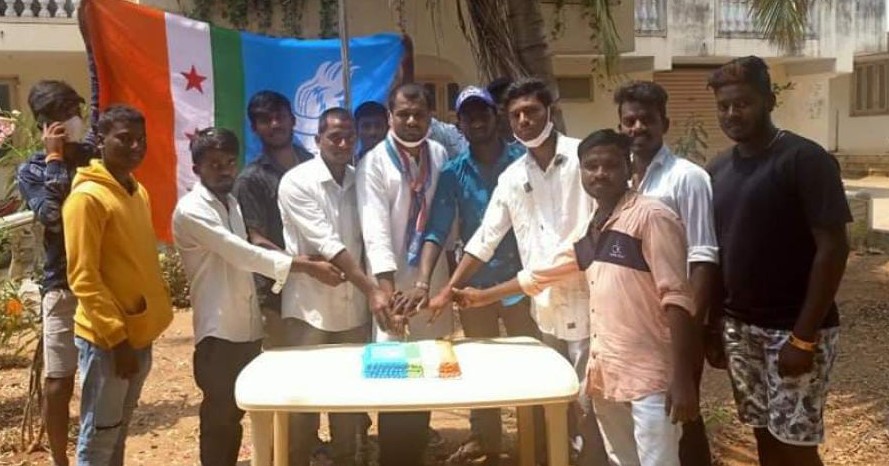 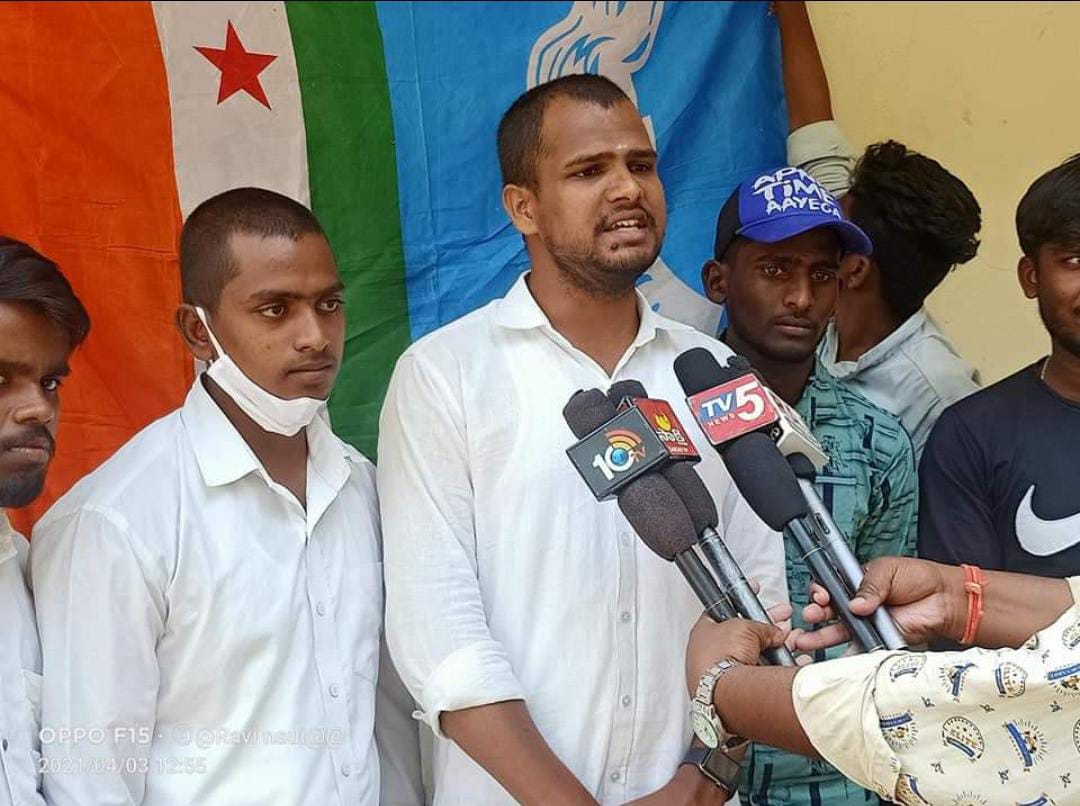 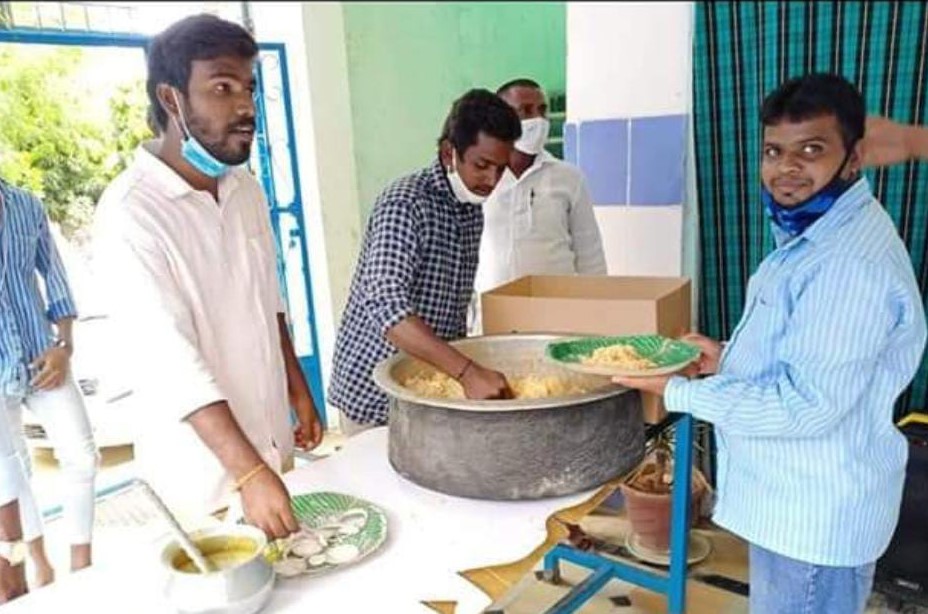 In a Instance of Meeting 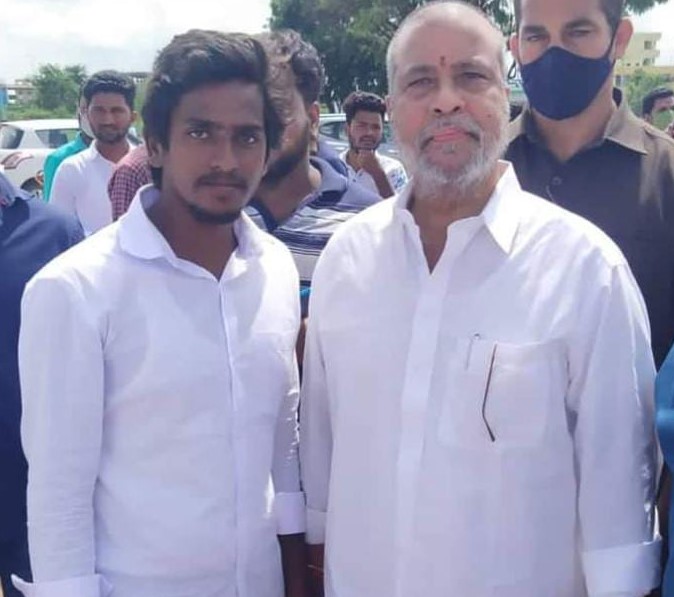 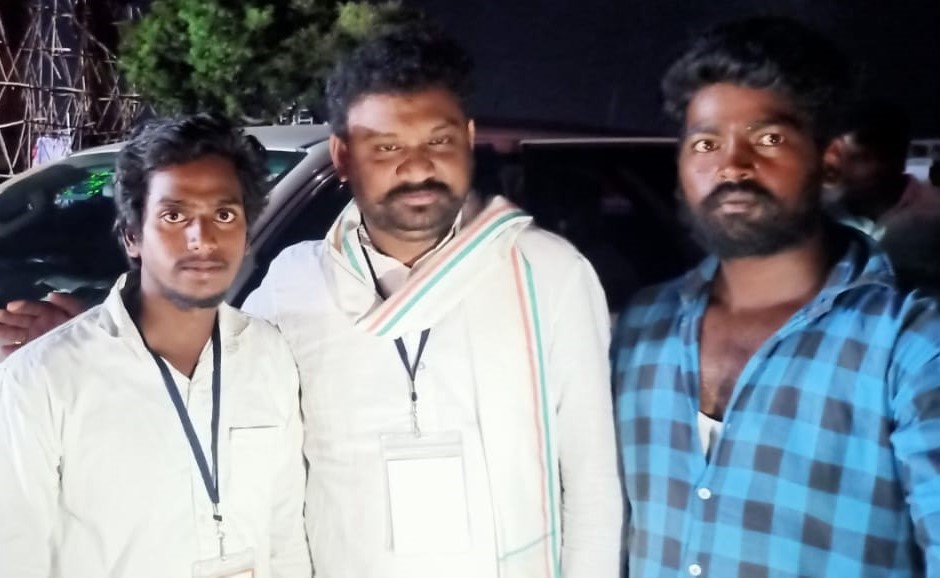 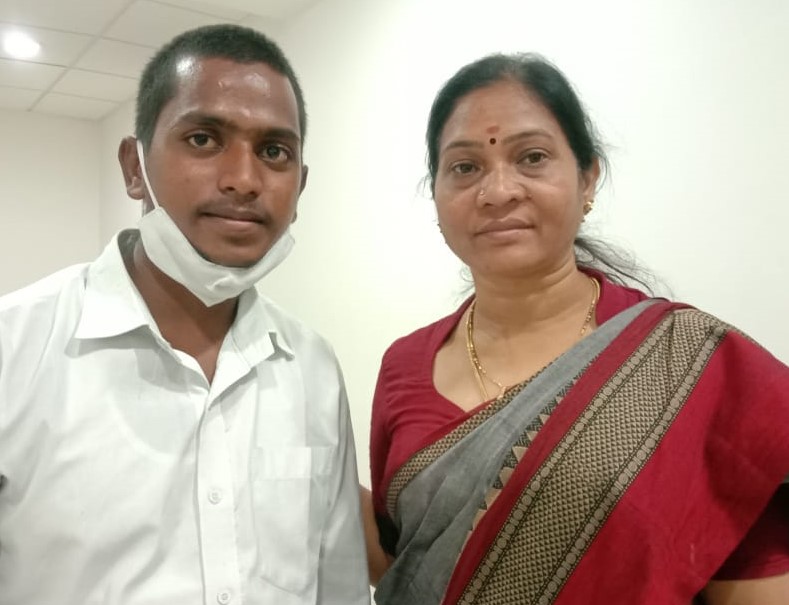 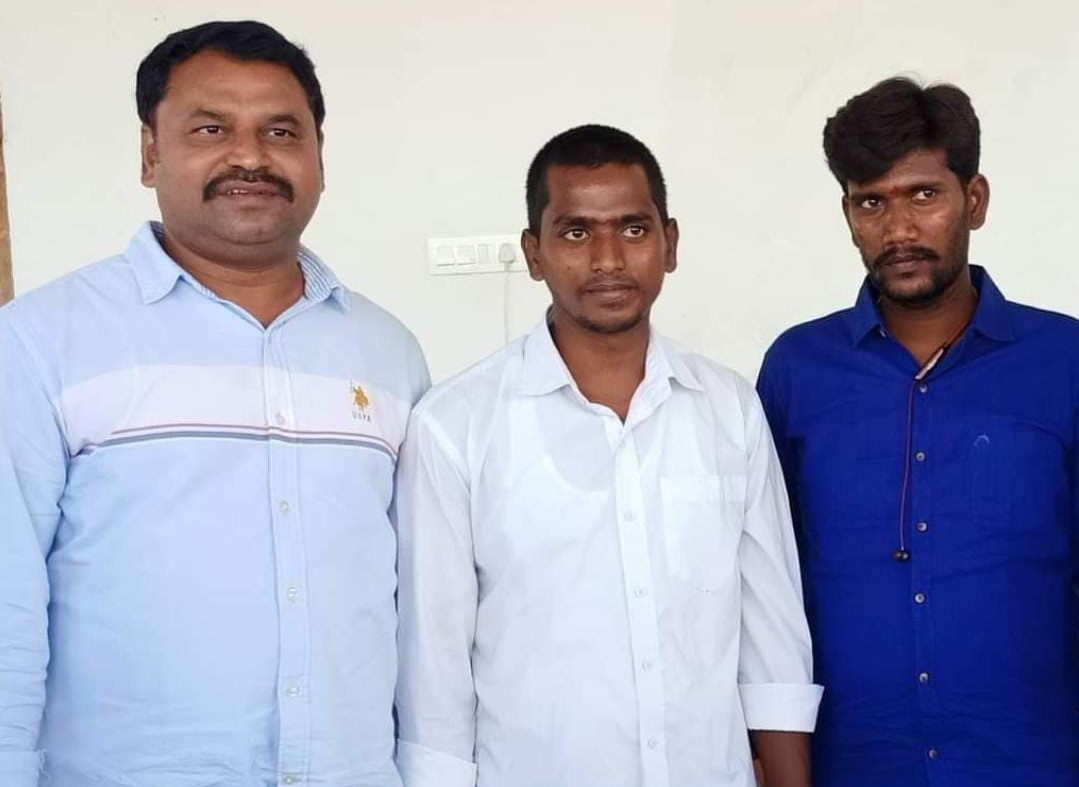 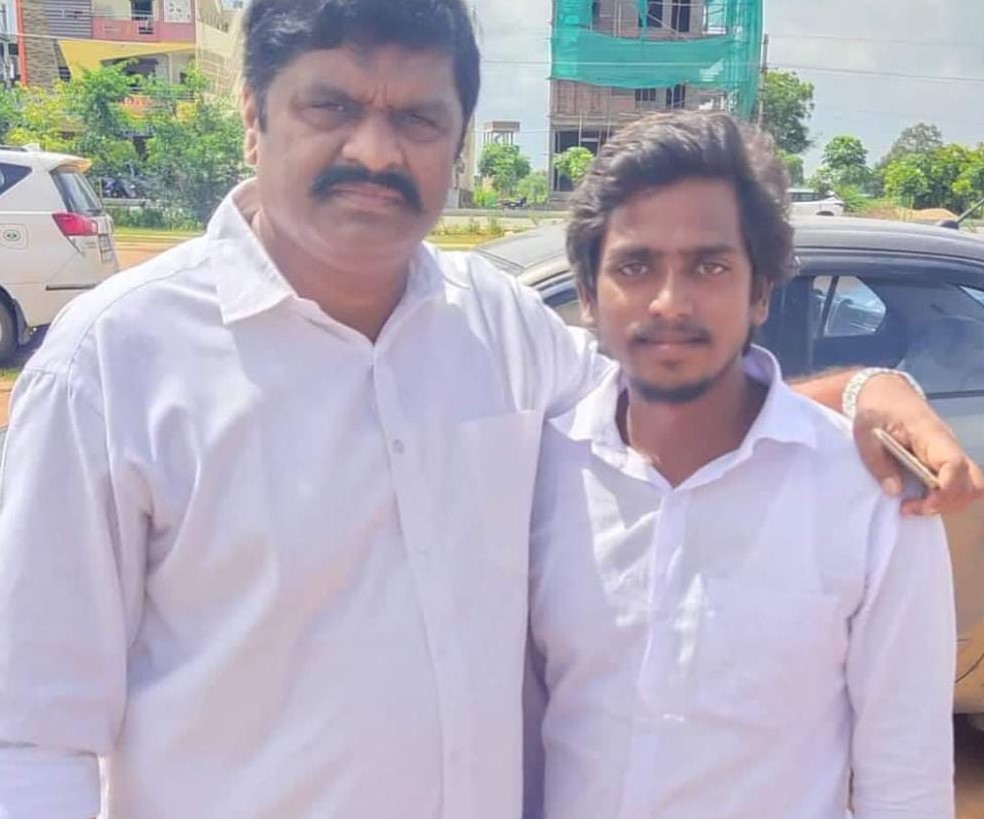 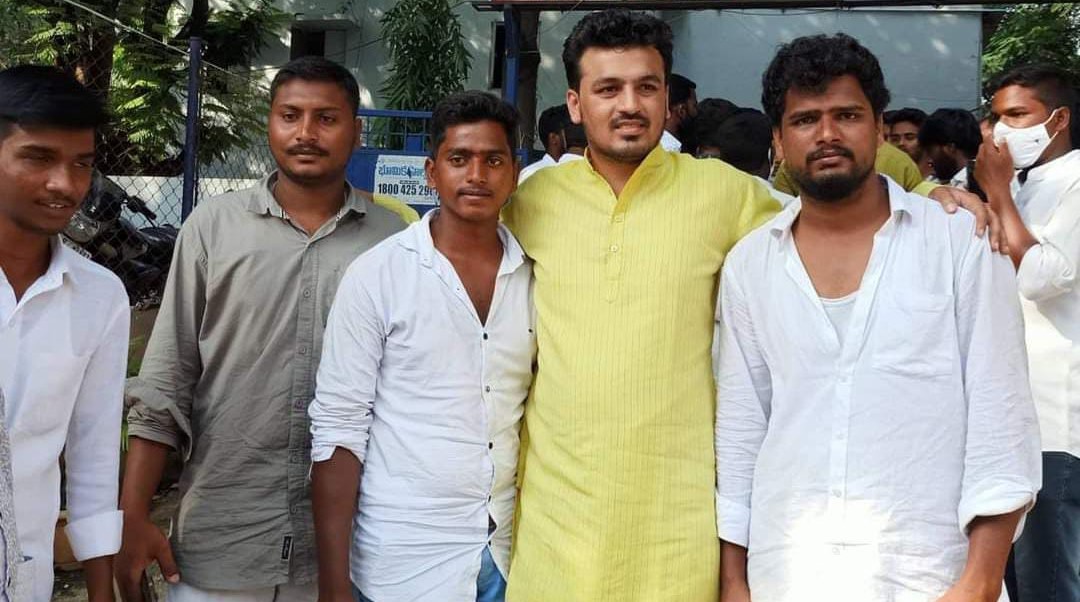 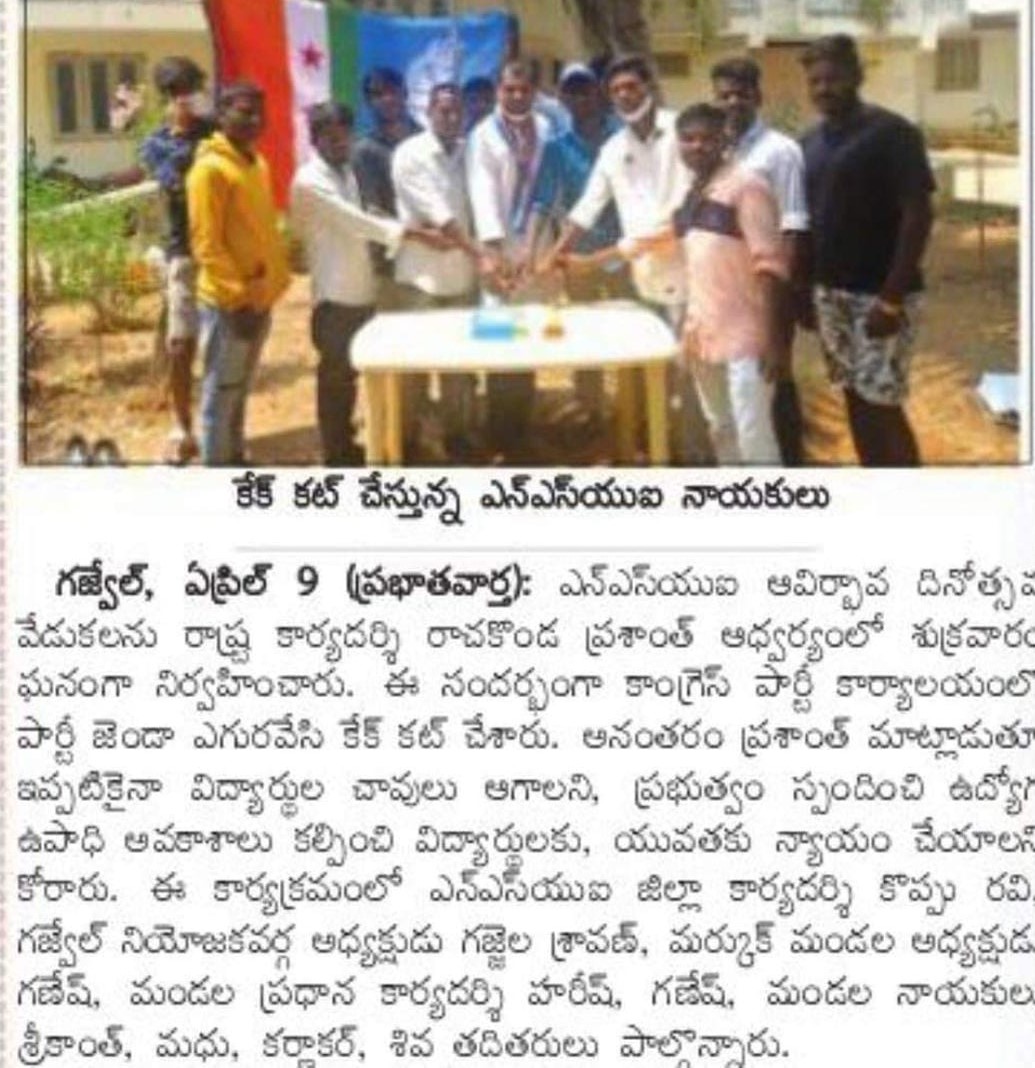 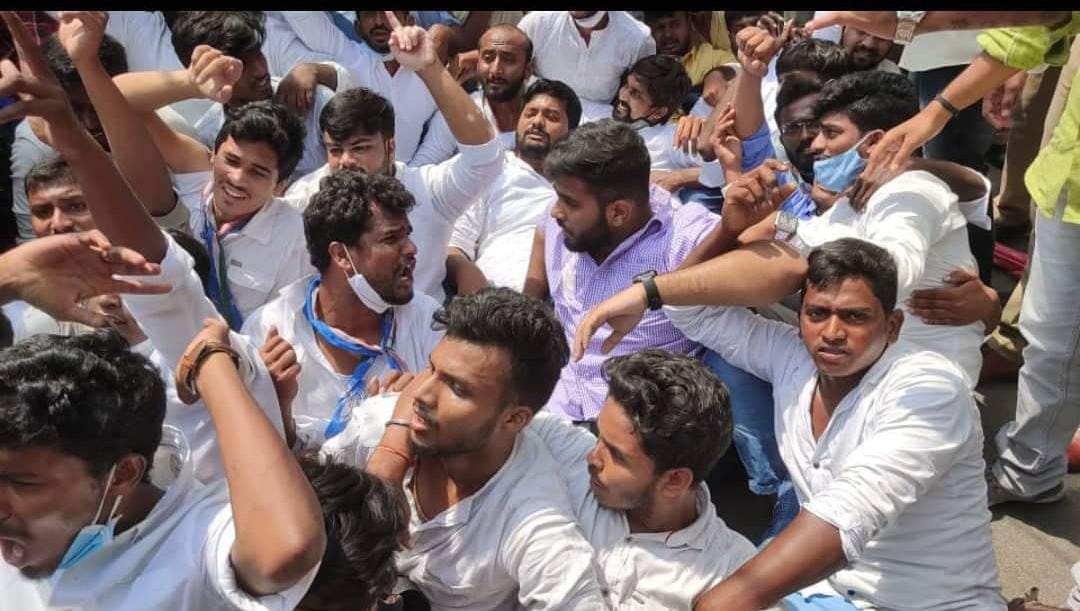 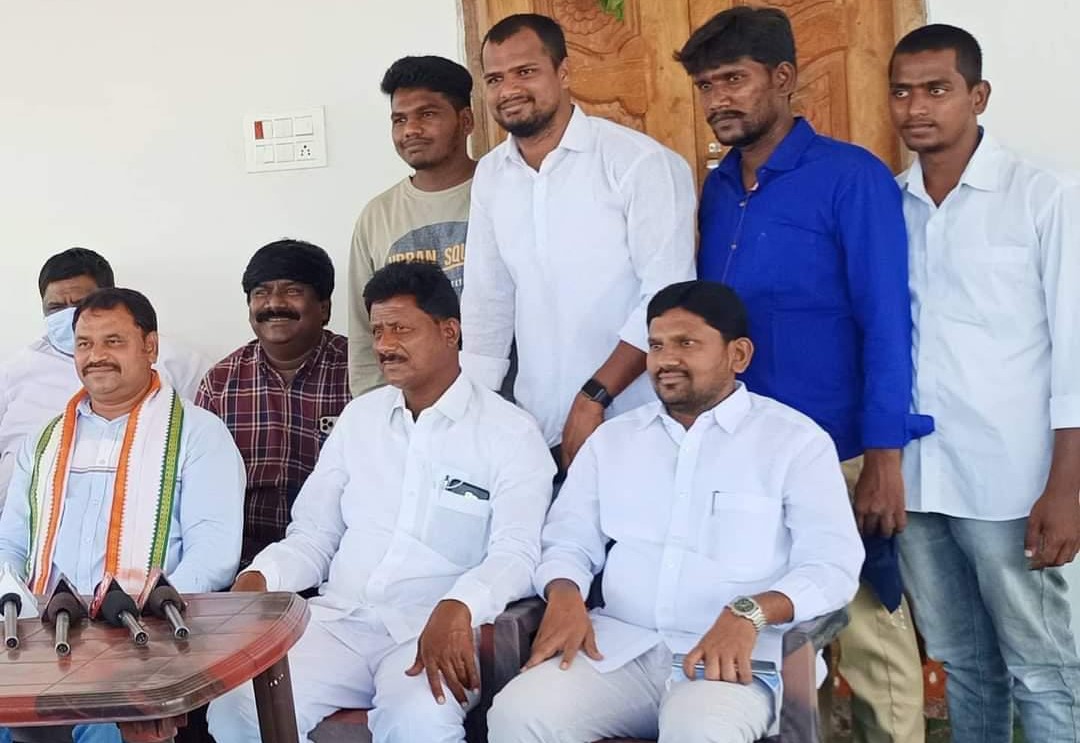