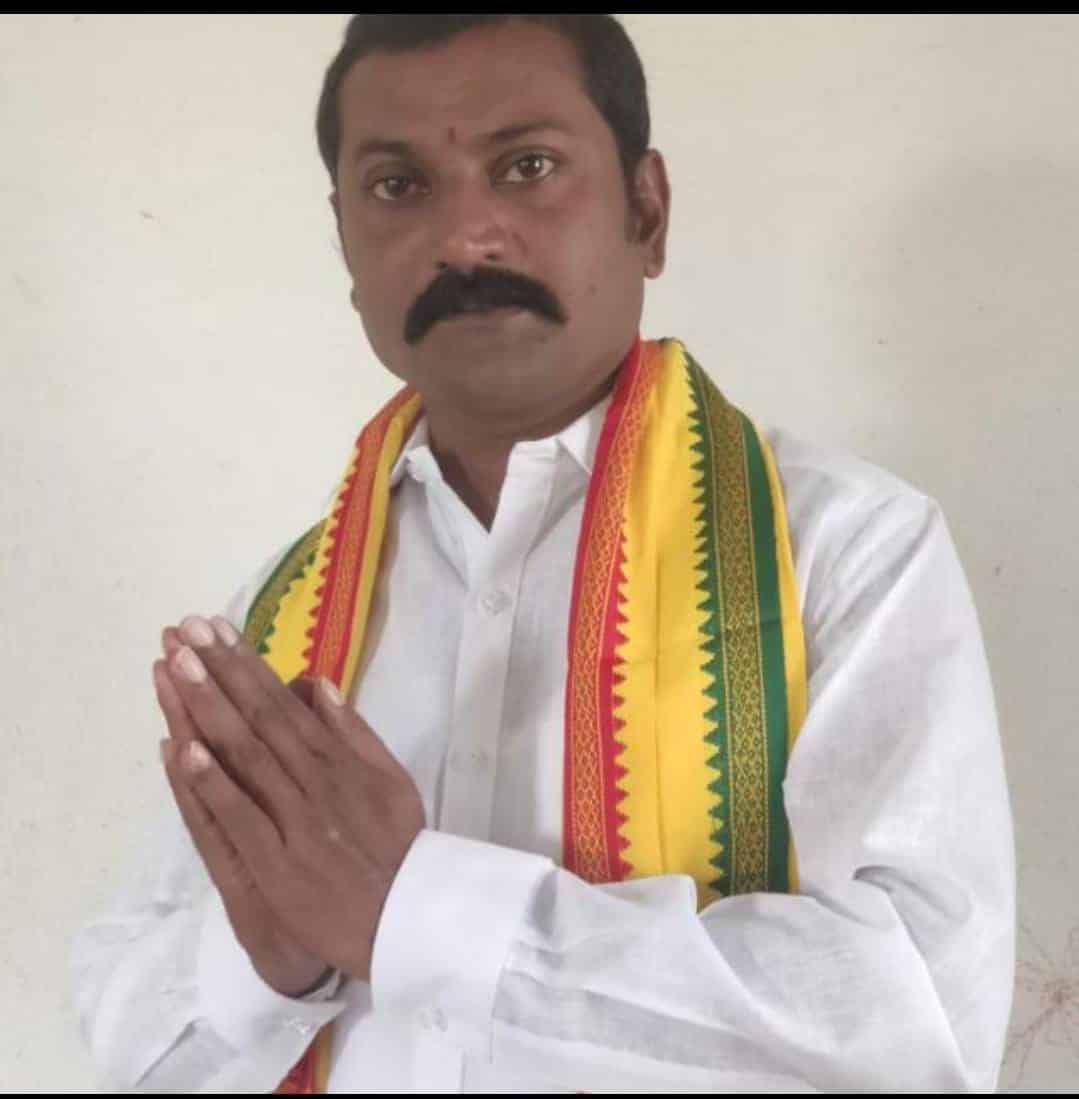 Koonu Sreehari Royal is an Indian Politician of TDP and Mandal General Secretary of Balayapalli, Tirupathi District in the Indian State of Andhra Pradesh.

On 07th August 1980, Koonu Sreehari Royal was born to a couple Mr. Koonu Subbaramaiah and Mrs: Koonu Narasamma in the village of Sangavaram in Tirupathi District in the Indian State of Andhra Pradesh.

Sreehari acquired his Secondary Board of Education from RVM High School located at Venkatagiri in the year 1998 and completed his Intermediate from Gurukul Junior College located at Naidupet in the year 2000.

Sreehari began his Professional Career and started Teaching as Mathematics Lecturer in all Schools in the Mandal, and ever since he started the profession he simulteneously handling his family responsibilities.

In the year 2000, Sreehari began his political career by joining the Telugu Desam Party (TDP) and continued rendering services to the people as an Active Member of TDP.

Sreehari was a sincere TDP and Party Activist right from his joining and propagating its principles from the beginning. He has been deeply attracted by the policies and ideals of the party and the vision of our great leader former Chief Minister of Andhra Pradesh and was immensely inspired by the unique schemes introduced by the Nara Chandra Babu Naidu.

Sreehari was credited for having successfully carried out the responsibility of being Village President in the year 2002. His continuous effort and hard work promoted him as Minority Leader and he currently serving in the position.

He was elected as Mandal General Secretary in Balayapalli Mandal as twice in the years 2017and 2021.

He was also elected as Mandal Organisation Secretary twice in the Balayapalli Mandal in the year 2014. 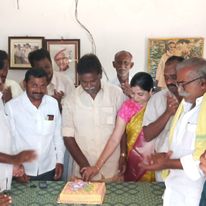 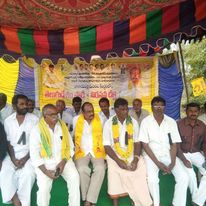 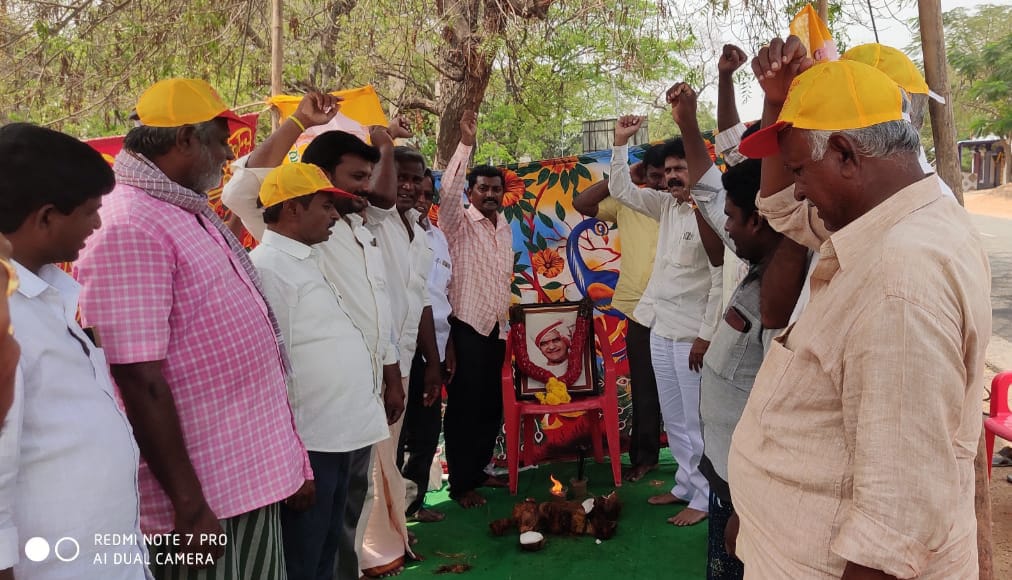 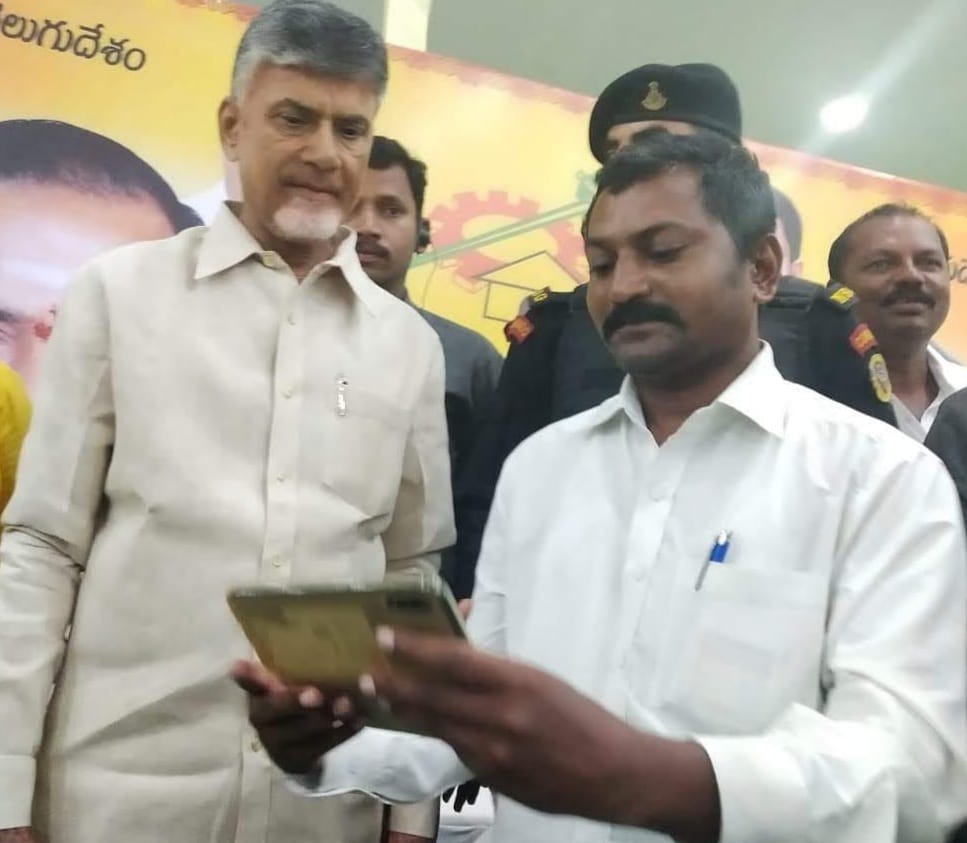 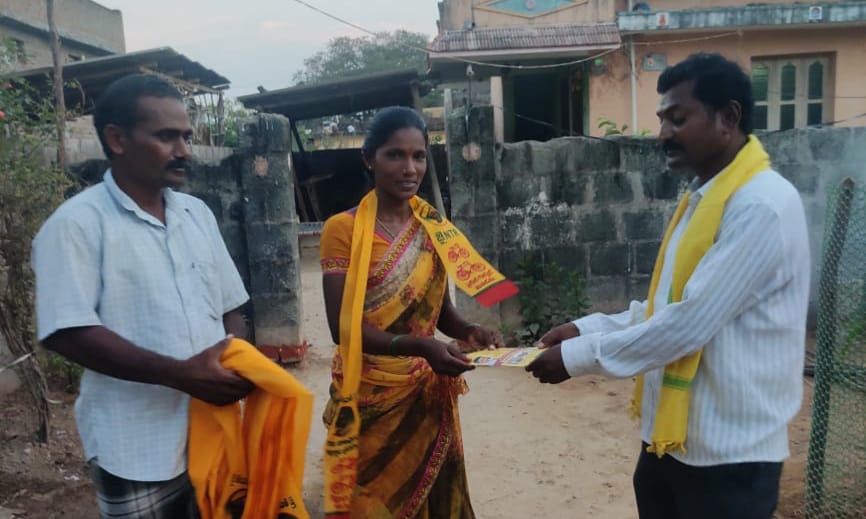 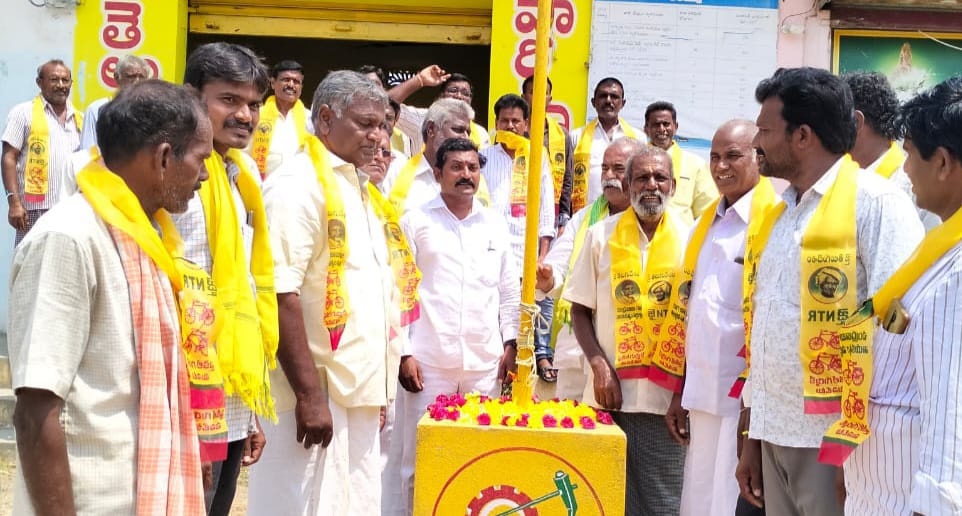 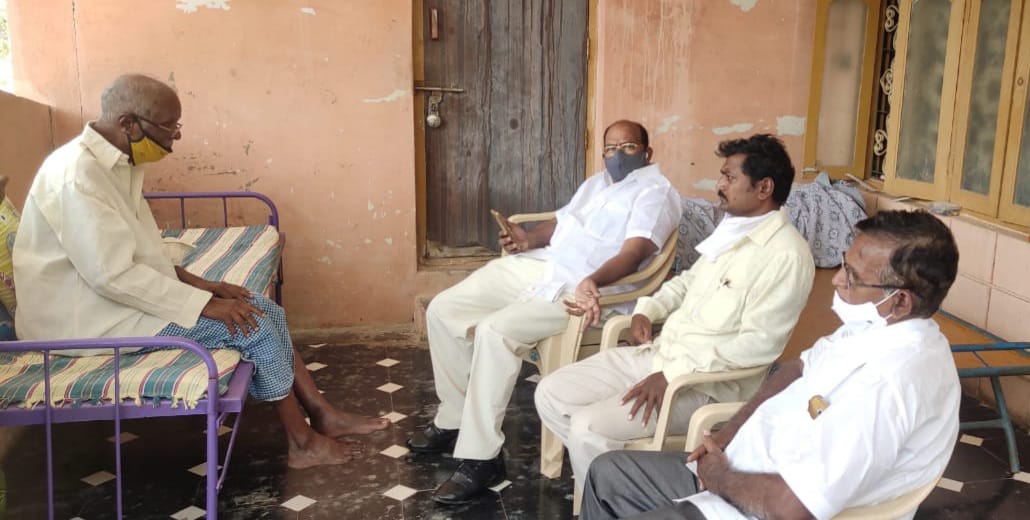