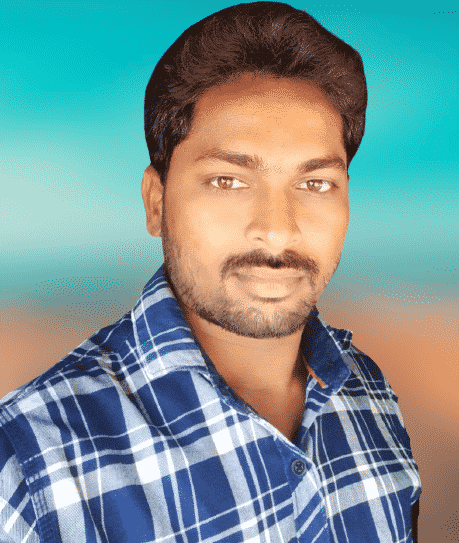 Bobby was born on the 10th of June 1989, in the village of Pithapuram from East Godavari of Andhra Pradesh state to the couple Mr.Kongu Nageshwar Rao and Mrs. Kongu Venkataramana.

In the year 2005, Bobby acquired his Secondary Board of Education from RRB High School located at Pithapuram in Andhra Pradesh and completed his intermediate course from RRB Junior College at Pithapuram in 2007.

He acquired a graduation ITI from Raja Rajeshwari ITI College in Peddapuram and accomplished it in the year 2009.

After the conclusion of his studies, Bobby decided to pursue a career in the area of transportation as a lorry Owner, in Pithapuram. Despite handling huge family responsibilities, He always had greater achievements Professionally and Educationally and has managed his business while also taking care of his family’s responsibilities.

His steadfast dedication and genuine effort earned him the reputable post of School Committee Chairman of Pithapuram and he has been consistently working for the students, thinking about their welfare, and winning tremendous public acclaim.

In the year 2019, Bobby was drawn into politics by joining the Yuvajana Sramika Rythu Congress Party (YSRCP) founded by currently designated as Chief Minister of Andhra Pradesh and President of YSRCP YS Jagan Mohan Reddy. 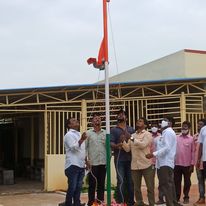 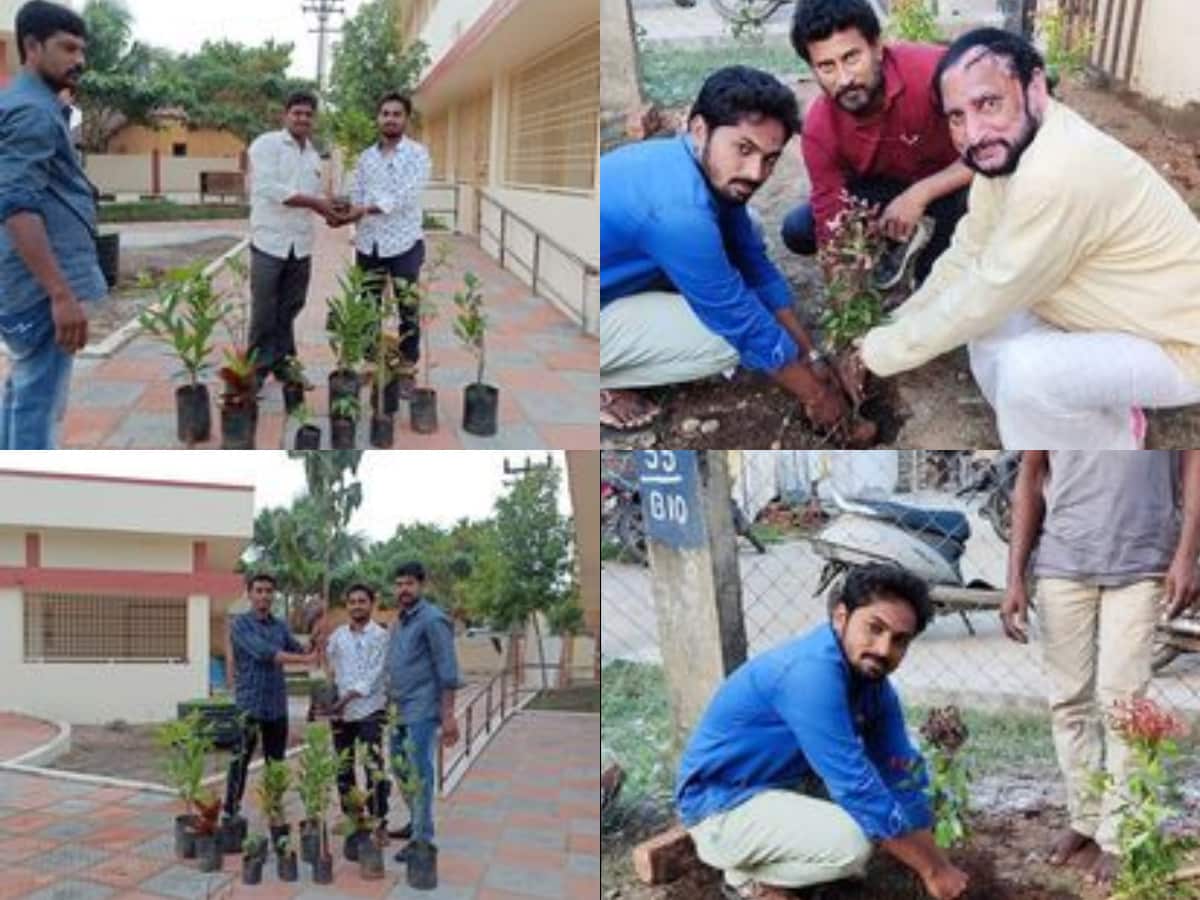