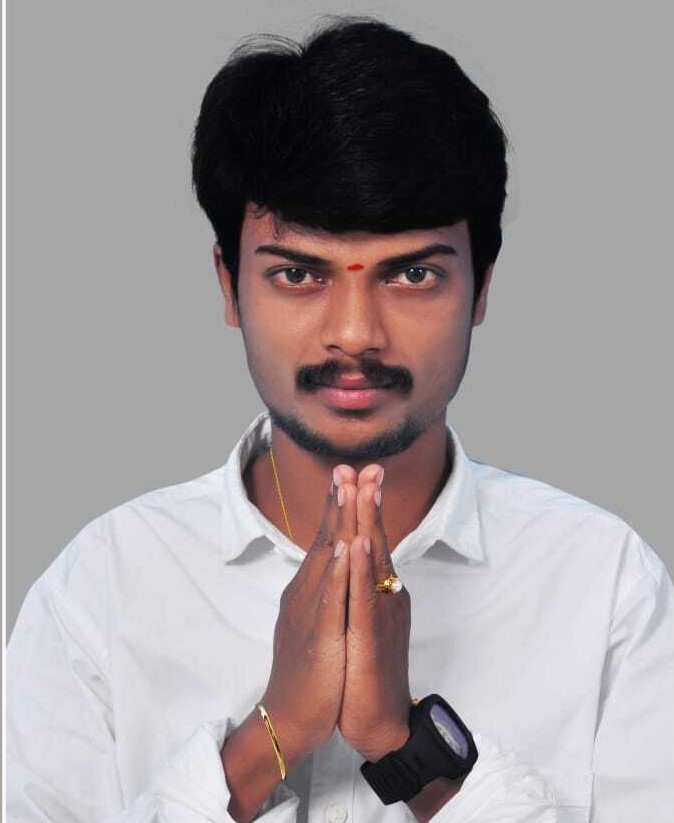 Konduru Uday Sai is an Indian Politician from the Digavalli Village of Nuzivid Mandal in the district of Krishna.

He was born to a couple Mr. Konduru Venkateshwara Rao & Mrs. Konduru Sarojini on 1st-November-1993 and grown up in the Digavalli Village of Nuzivid Mandal in the district of Krishna from the Indian States of Andhra Pradesh.

In the year 2010, he studied his Secondary Board of education from ZP High School resided at Digavalli. Later, he went on undergraduate from DAR Dharma Appa Rao Junior College located at Nuzivid.

As his passion is to be self-employed and self-dependent, as being a student Soon after accomplishment of his schooling, he expected to provide professional and courteous service to all the people and he achieved his expectations and implemented that proposal by setting up a Photo Studio business of his own and being working by sustaining his occupational work.

He has earned thousands of customer’s satisfaction with his immense services by providing them with a favorable chance of establishing their own PROJECTS.

His down-to-earth nature made him stand as a brand in the market and delivered immeasurable success through his projects and became a Role Model to everyone in the town. Mr. UDAY SAI is the Photographer from Nuzividu Mandal and from the moment he began his professional life till now simultaneously fulfilling his family responsibilities.

Despite handing over responsibilities, in 2019 he competed for the honourable position as MPTC from Bigavalli but by following the words of MLA he resigned from the prestigious position.
He constantly supports the YSRCP Party and Party Activists and he respectably accepts the work assigned by the higher authorities and is completely involved to sort out the issues raised on any topics.

Selfless Outstanding services have been performed by Uday Sai 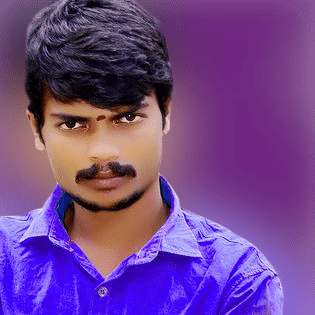 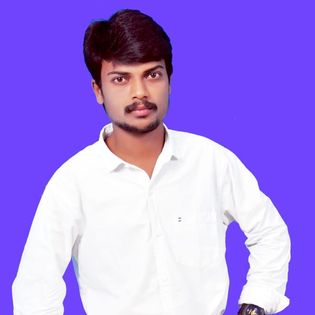 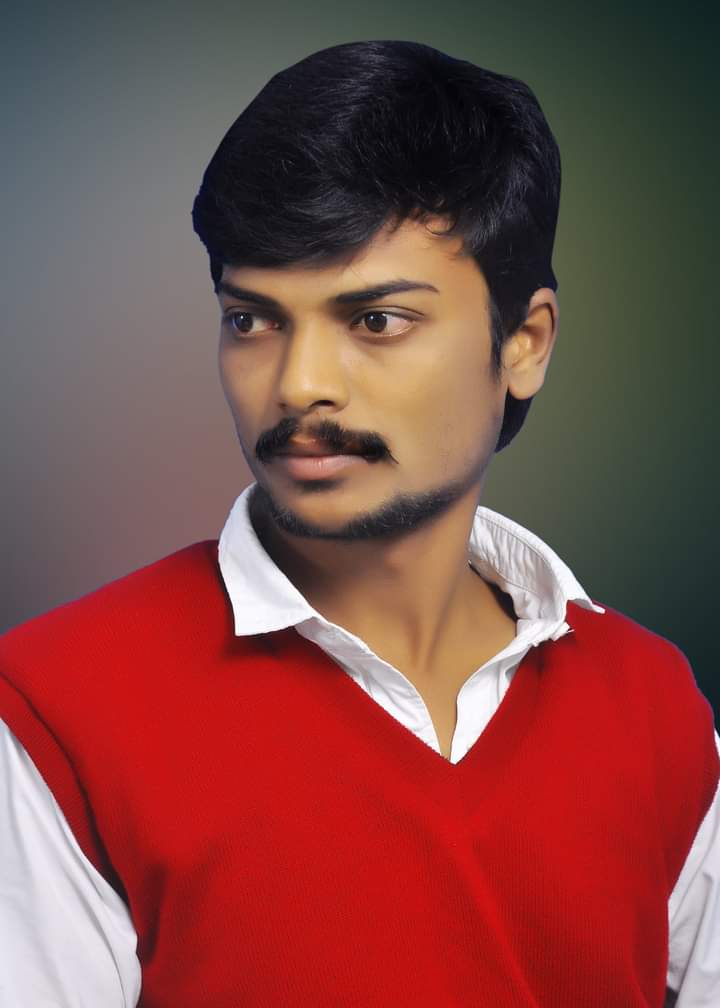 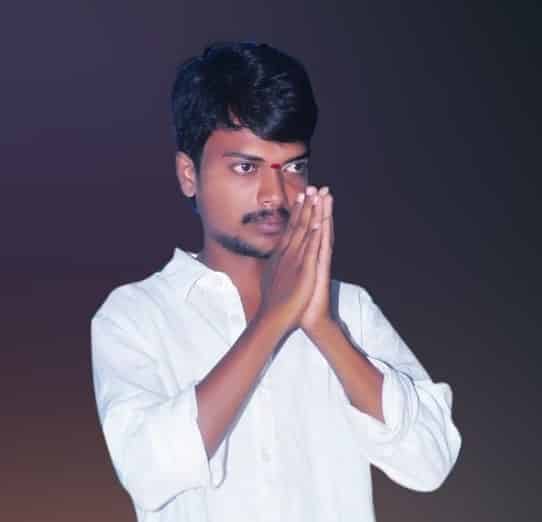 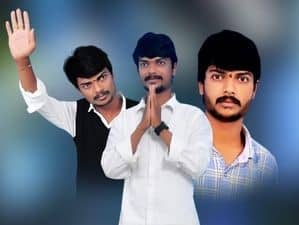 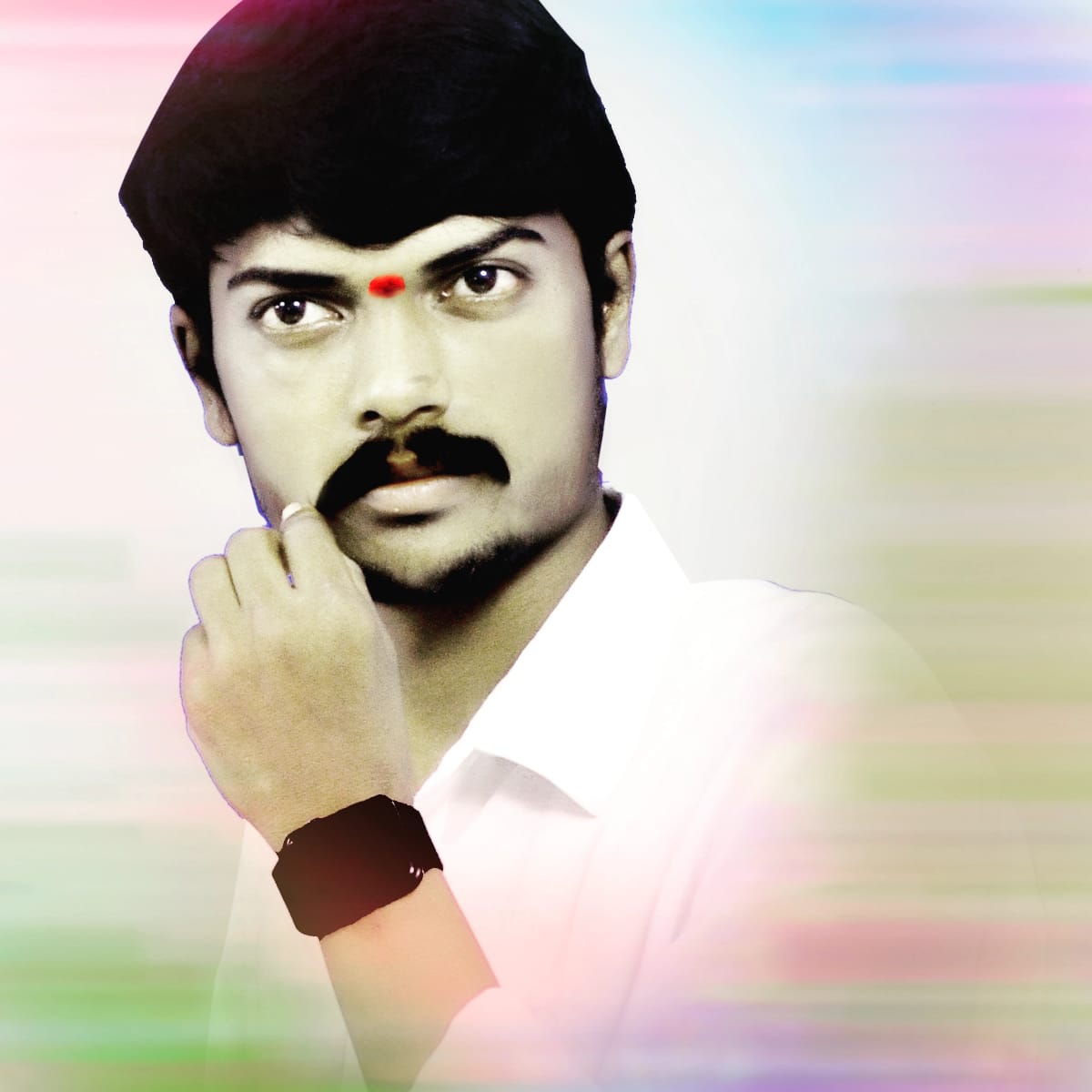 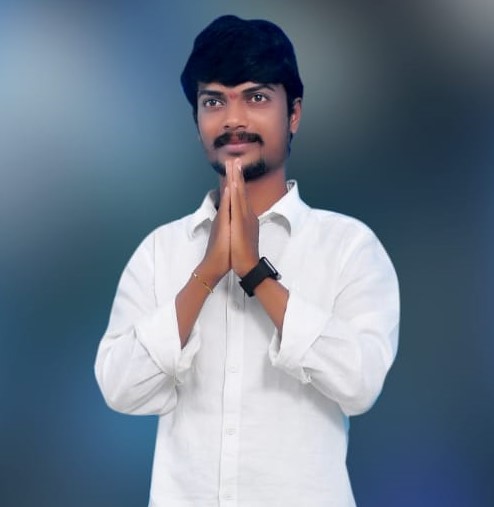 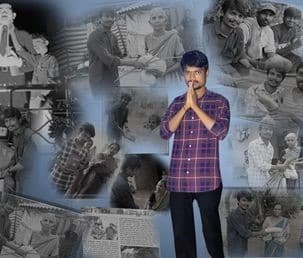 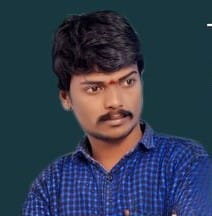 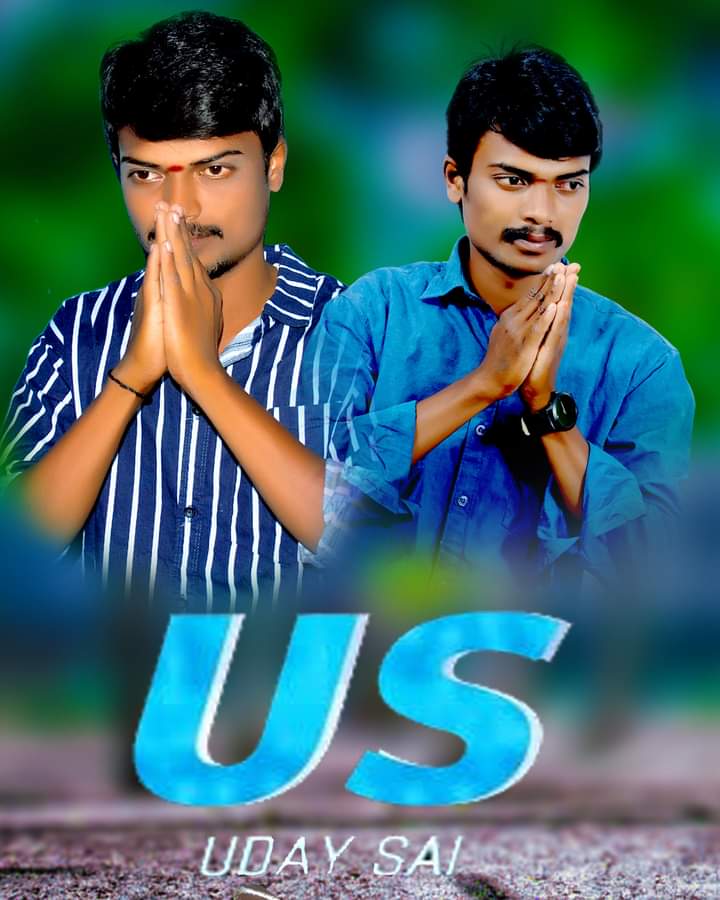 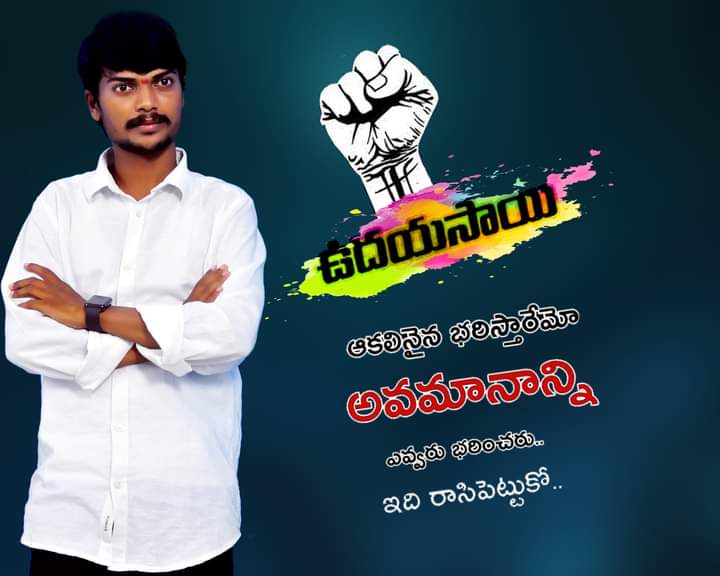