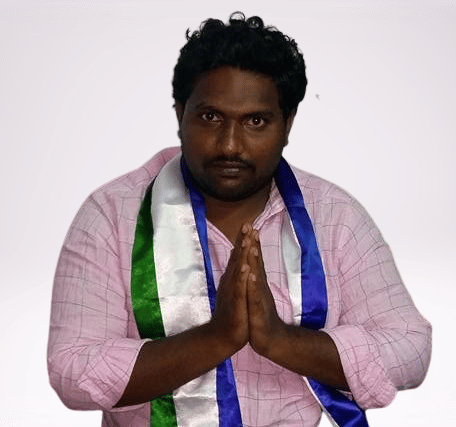 Kondreddy Ravi Reddy is an Indian politician and a Party Sevadal from the political party YSRCP.

He was born in the city of Yanamadala on June 18, 1992, to Mr. Venkatreddy and Mrs. Laxmamma

In 2007, he matriculated from ZP High School in Ekpadu and accomplished an Intermediate at Kaktiya Junior College in the year 2009.

Later in 2012, He obtained Bachelor’s Degree from St DVD college

In 2011, Kondreddy Ravi Reddy was debuted into active politics by the Yuvajana Sramika Rythu Congress Party (YSRCP or YCP) to follow in YS Jagan’s footsteps and do his part to help the people in a better way.

As a Party Activist, He had made a significant contribution to the YSRCP, worked tirelessly for the Party’s growth, and attended every scheduled Party meeting.

His ongoing dedication and true attention gained him the position of YSRCP Sevadal, and he has since served the welfare of society by carrying out his duties properly and in accordance with the rules and regulations.

On the one hand, he began his professional career by setting up Estifade Business and has been running it successfully by further enhancing his responsibilities, always thinking about business development. 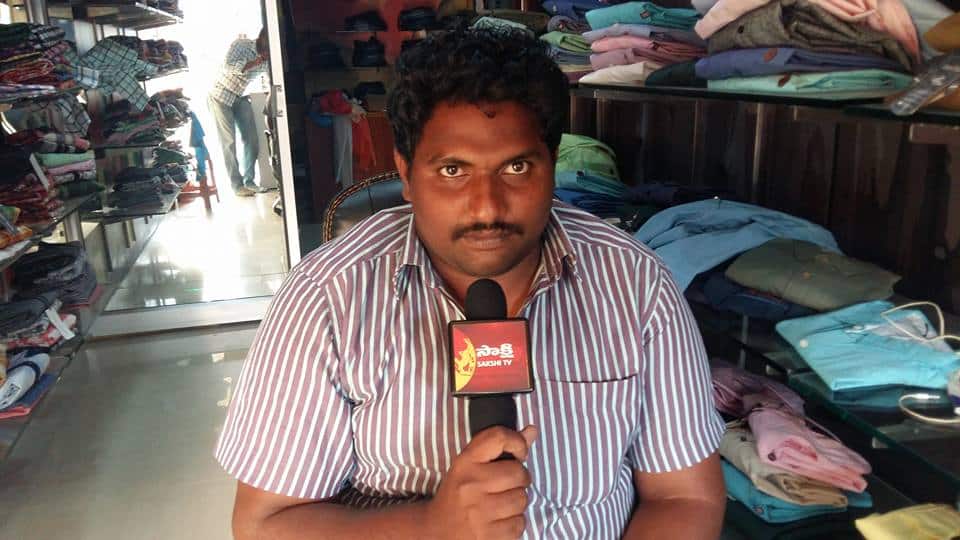 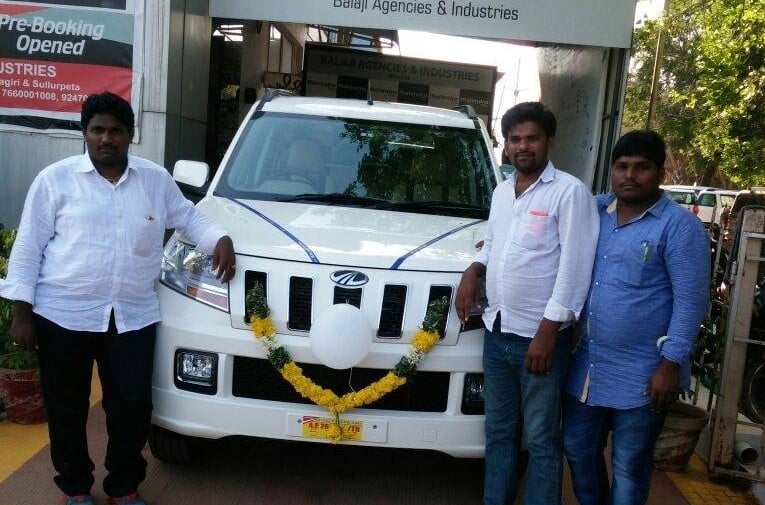 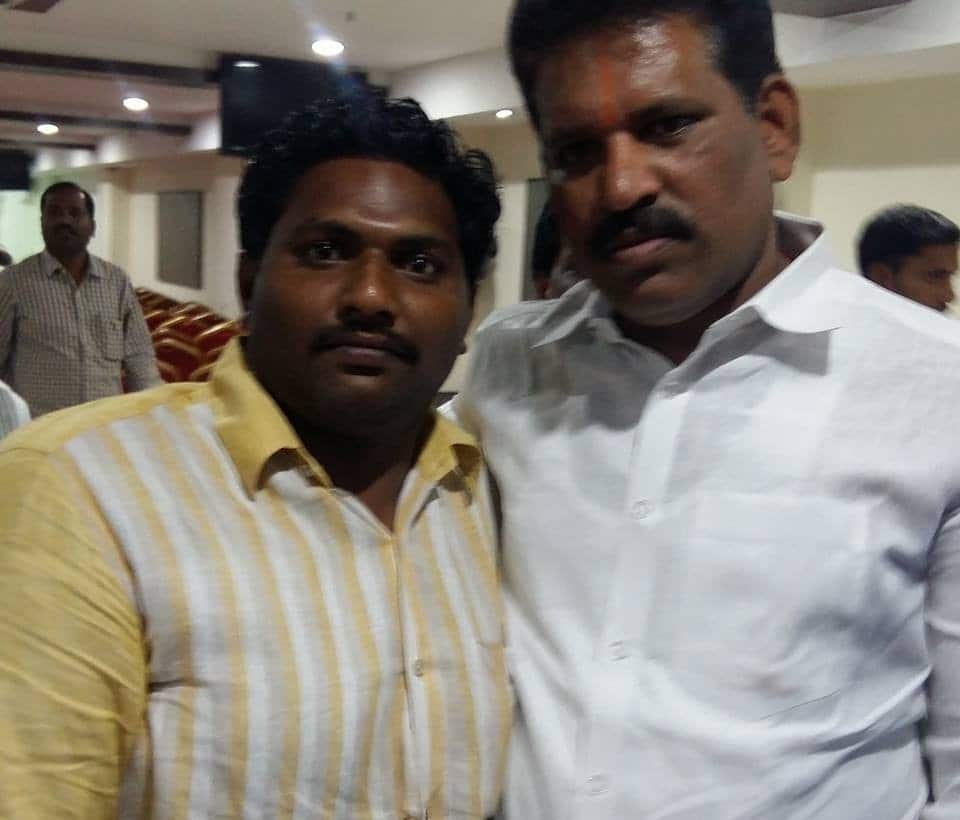 from ZP High School in Ekpadu