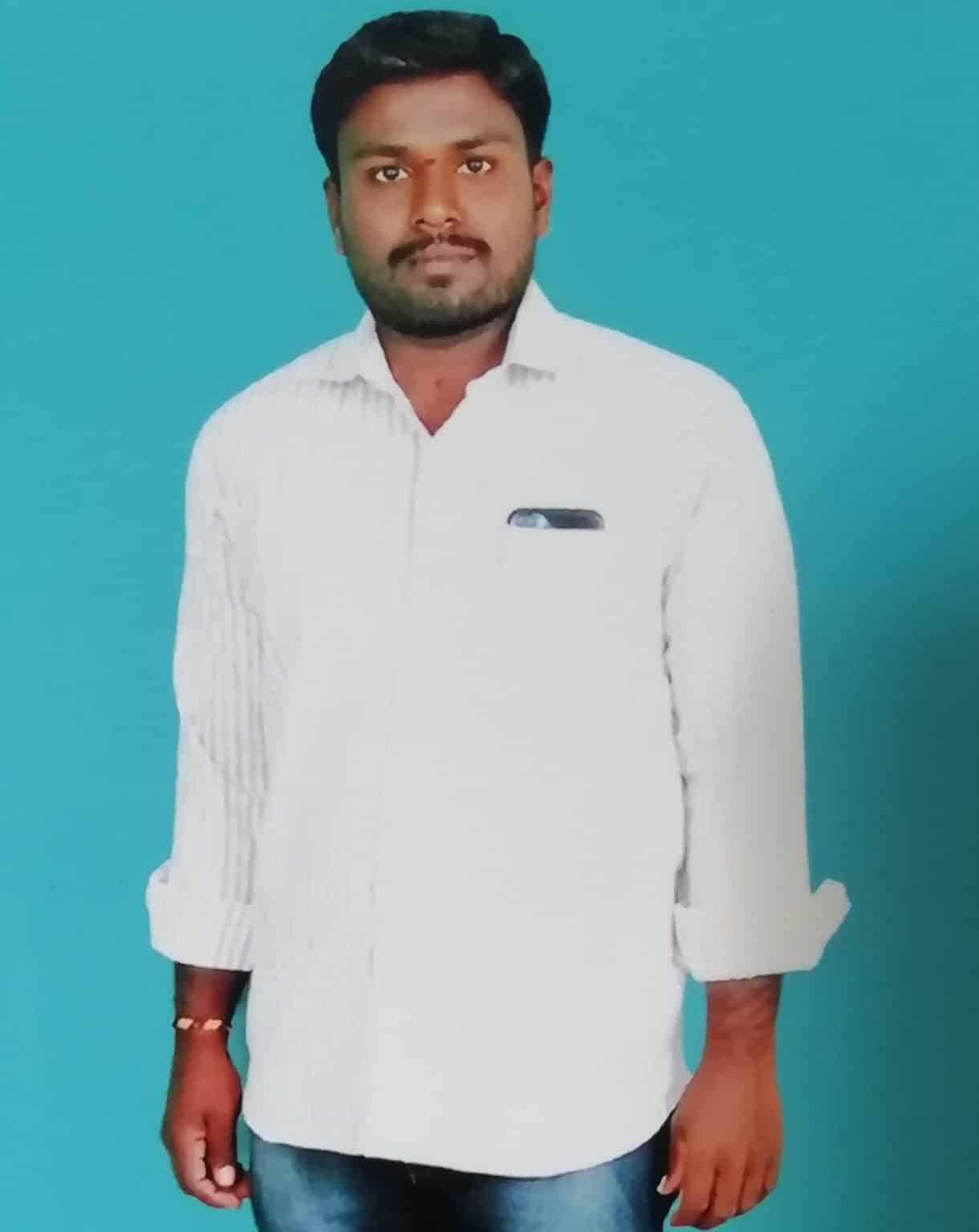 Kondeti Vinay Kumar is the TDP Leader from Dharmapuri village, Vajrakarur Mandal. He was born on 02nd February 1993 to the couple Venkateswarlu and Laxmidevi in Dharmapuri.

In 2010, He completed his schooling at Sri Basaveswara high school, Uravakonda. In 2012, He received Intermediate from Goutham junior college, Anantapur.

Basically, he hails from an Agricultural family. He entered into Agriculture field in 2013 and started Farming.

Vinay Kumar started his Political Journey with the Telugu Desam Party(TDP) in 2013. He takes party responsibilities under the auspicious of Uravakonda constituency MLA Payyavula Keshav. He has a close relationship with Paritala Sriram, Paritala Sunita.

Vinay Kumar became a Devotee of TDP as he liked the successful party style in doing justice to all sections.

Vinay Kumar becomes the Party Activist of TDP he played a major role in the party activities. He took part in Visaka Ukku – Andhrula Hakku movement, Save Amaravathi movement.

-Vinay Kumar has been successful in solving people’s problems in his political career. He conducts awareness of voting by telling that Exercising the right to vote is one of the most important duties of a citizen in a democracy. He motivates people by saying such things.

-Vinay Kumar informed the villagers about the dangers of plastic use and prohibited its use in the village.

-Vinay Kumar rendered his service to the Dharmapuri people even during the corona which terrorized the whole country.

-Vinay Kumar put effort even during the Covid second wave. 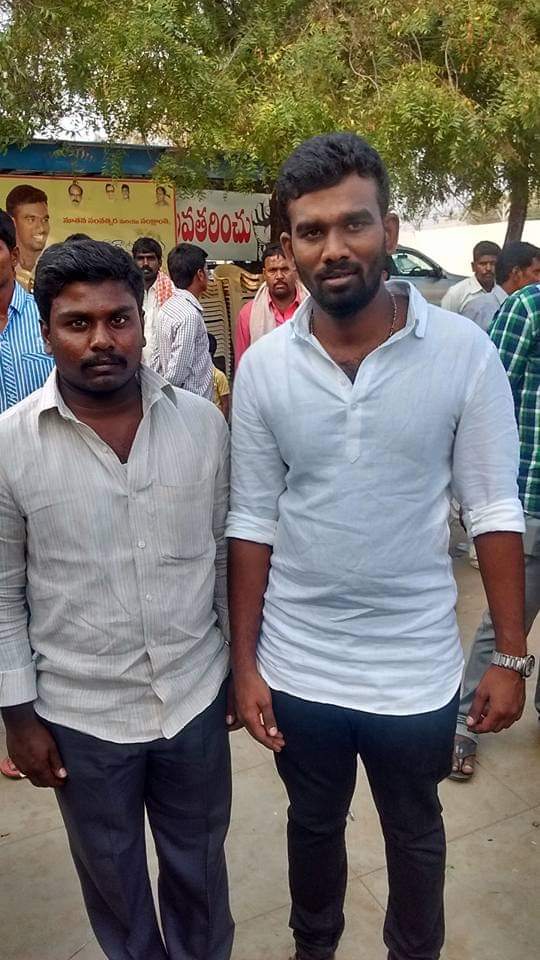 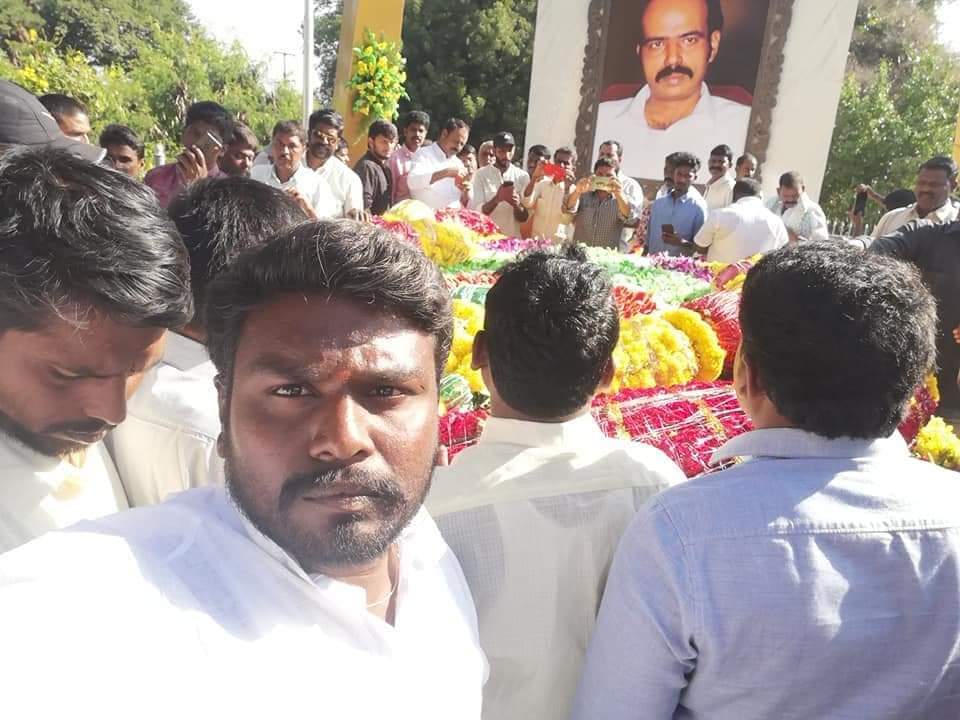 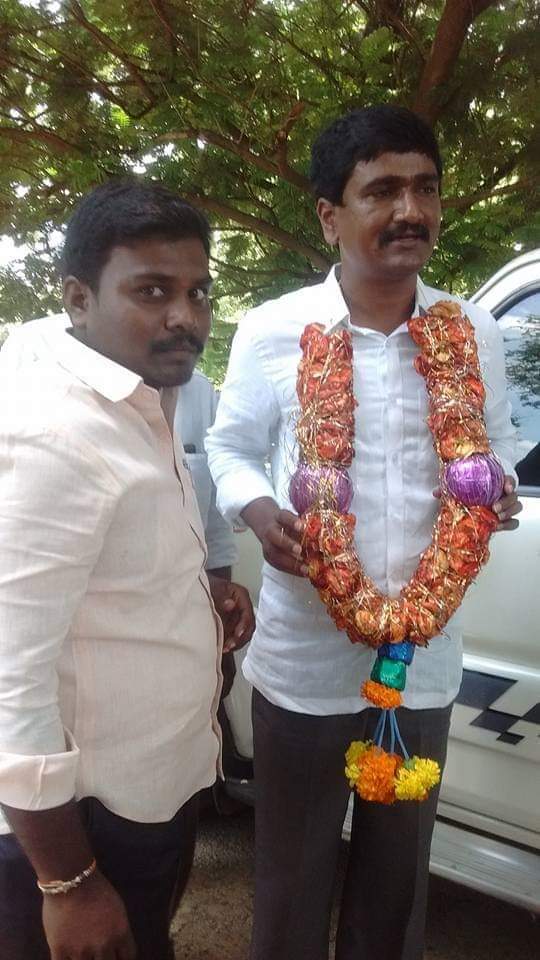 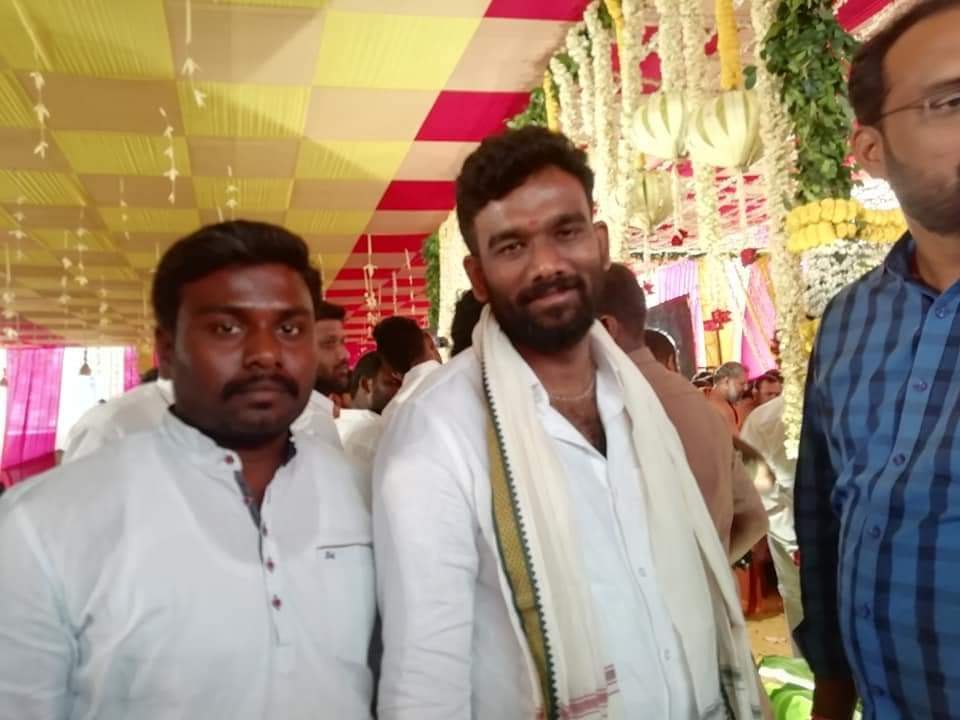 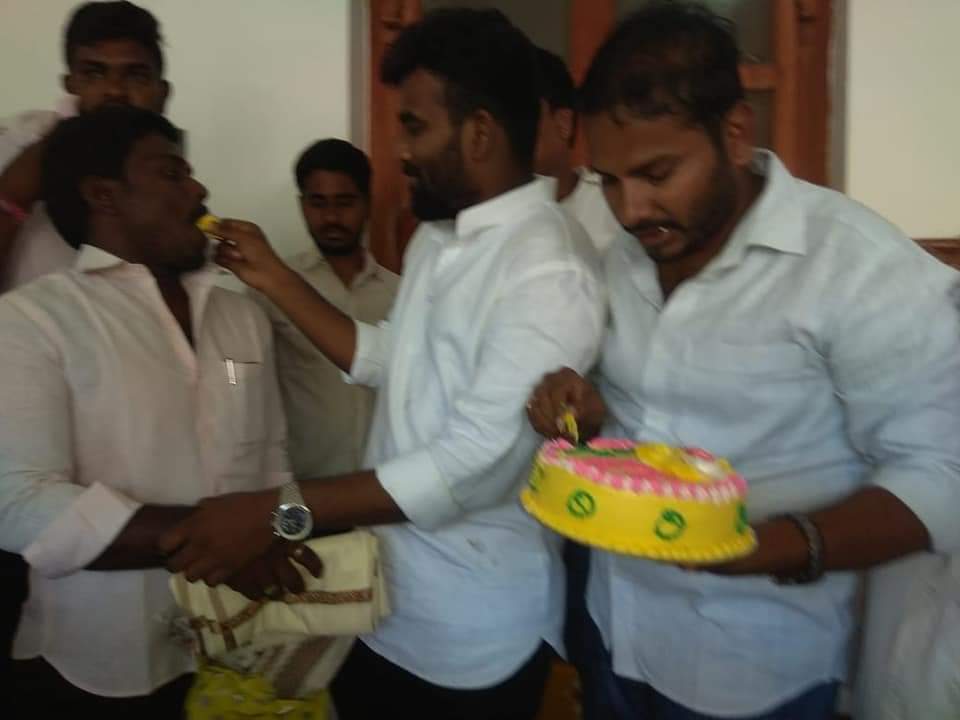 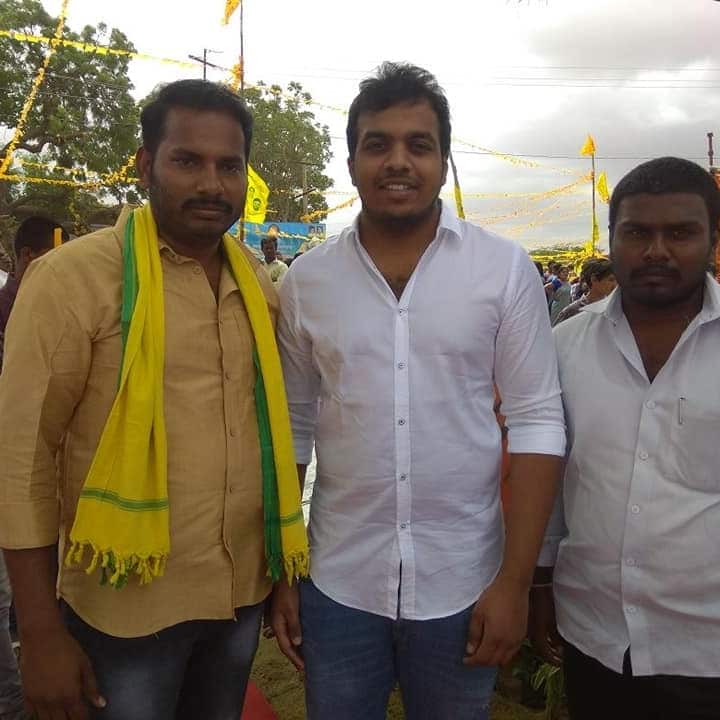 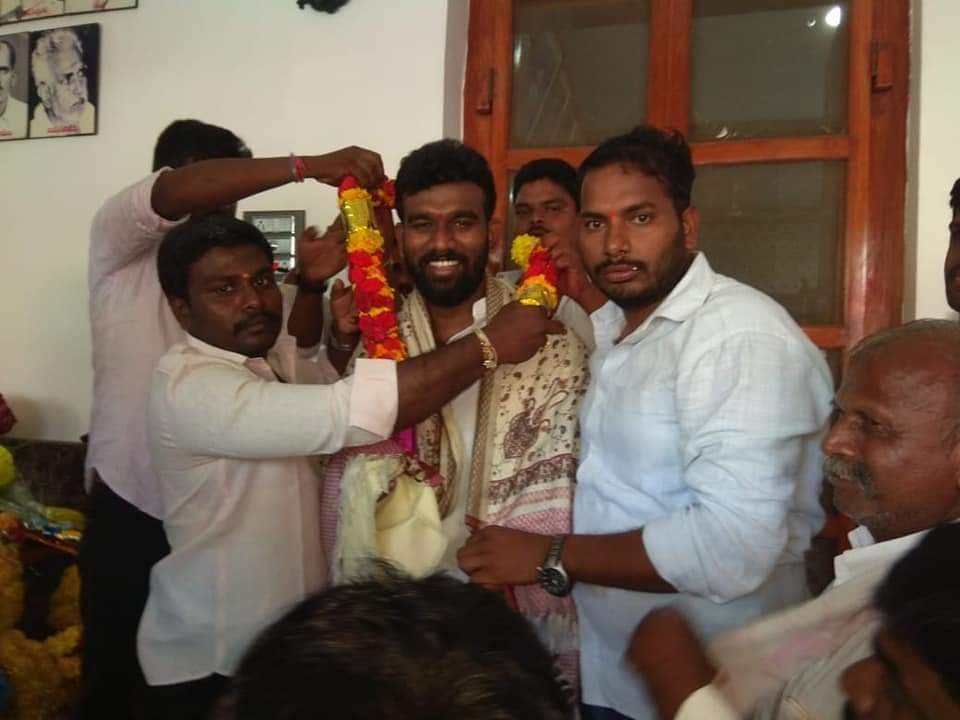 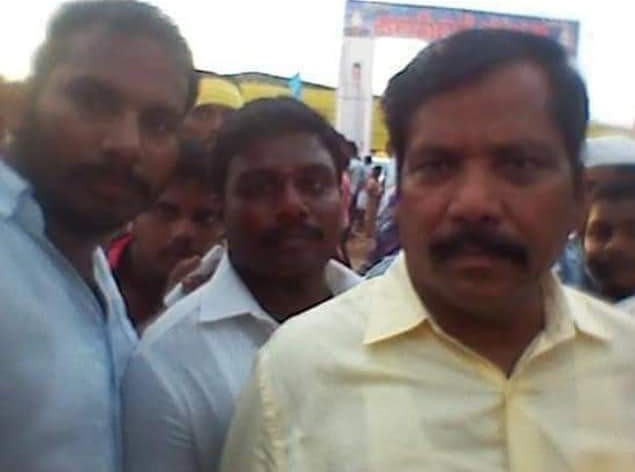 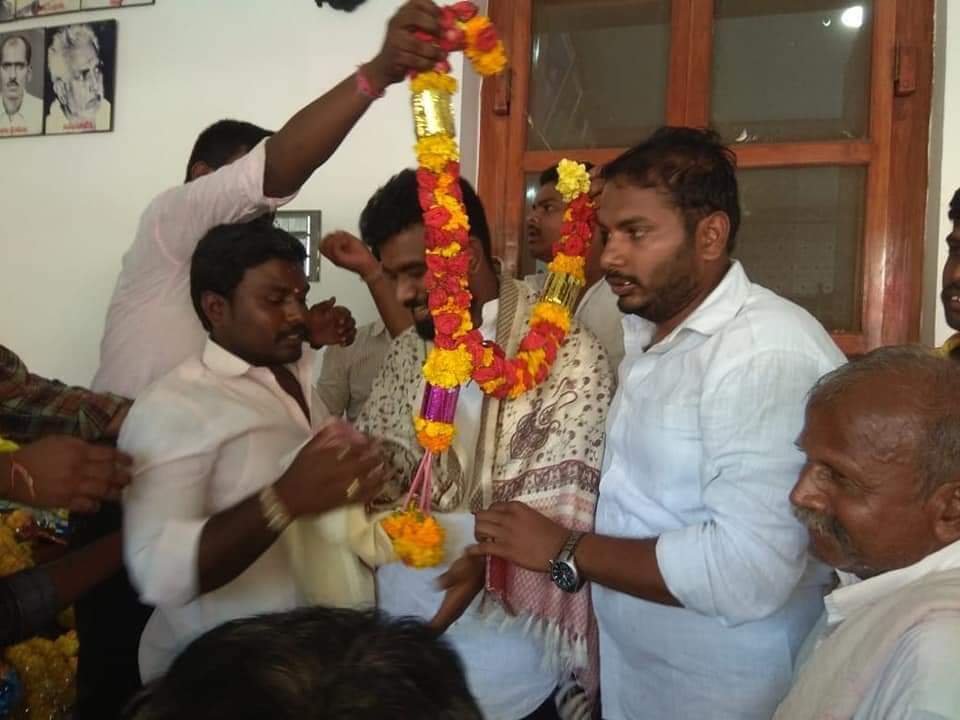