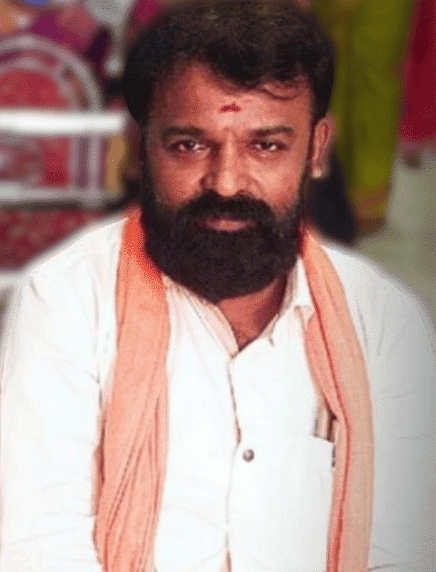 Kondamudi Bangaru Babu is an Indian Politician and Artisan Cell State Convenor of Andhra Pradesh from the Political Party BJP.

On the 17th of August 1976, Bangaru Babu was born in Addanki Village of Prakasam District in the Indian State of Andhra Pradesh to the couple Mr. Kondamudi Anjaneyulu and Mrs. Kondamudi Koteshwaramma.

Bangaru Babu earned his Diploma in Political Styles and Strategies at MIT World Peace University located at Pune, Maharastra, and completed a Crash Course on Ethnic Studies which relates to social issues of racial-ethnic groups at Hyderabad Institute of Gem Technology.

Bangaru Babu joined the Rashtriya Swayamsevak Sangh (RSS). After joining the RSS he has gone through the Initial Training Camp(Prathmik Shiksha Varg).

Later on, He moved to the second level, called Pratham Varsha Sangh Shiksha Varg for physical and ideological training. As part of his role, he conducted RSS camps throughout the village.

He was appointed as the State Hindusena Convenor in 2018 from RSS as a result of his work, and during his tenure, he was imprisoned three times for staging Dharnas and protests for Hindu rights in society.

After working in the RSS, He then switched to Bharatiya Janata Yuva Morcha (BJYM) which is the youth wing of the BJP in 2014. As soon as he joined the party, In recognition of his earlier services to the people, the party has unanimously handed over the responsibilities of Town President to Addanki Town in Prakasam District.

In the year 2015, His dedication to work and his involvement in every activity earned him the honorary status of Assembly Convenor of Addanki from BJYM to expand his services.

With the idea of ​​providing services to people even diplomatically, Bangaru Babu served as the OBC Morcha District President of Prakasam from BJP Party in 2015 and performed very hard for the victory of the party.

Recognizing Babu’s services to the people, he was appointed as the Assembly Convenor of Addanki in Andhra Pradesh from the BJP in 2018 to empower him to fulfill his obligations and tackle the issues.

Even when Babu increased his commitments by embracing respectable positions, there was no deficit in providing services to the people by satisfying the requirements of everyone who appealed to him for assistance.

He worked as the Kolar Incharge from BJP and also in Social Media Incharge during the election poll at Delhi. Bangaru Babu was in Incharge of the Amitsha meeting for party activities related to Thadepalligudem Kisan.

Babu was offered the Addanki MLA Ticket in 2019, but he declined and instead nominated another to contest for the honored position in the Addanki Assembly.

During the movement headed by Kanna Lakshminarayana, the former president of the Andhra Pradesh state BJP party, Babu was designated Artisan Cell State Convener in 2019.

To commemorate Mahatma Gandhi’s 150th birthday, the BJP Party organized the Gandhi Sankalpa Yatra, a 150-kilometer padayatra. Babu acted as the Incharge by organizing meetings and engaging for 18 straight days, as well as conducting activities.

Bangaru Babu served as the State Level Leader of the Swarnakara Community as well as the founder of the Akhila Bharata Artisan Community, located in Addanki, Prakasam District.

Services rendered during the Pandemic Covid-19:

> Members of the state-wide professional artisans’ organization handed rice bags and medical kits to artisans during the corona to promote awareness to the significance of artisans.

> During the pandemic corona outbreak, the Exhibition Council Booleans assisted 1500 individuals throughout the country.

> Together with the Artisan Development Commissioner in Delhi, he was able to identify artisans in the state and help those in trouble during the corona.

> Bangaru Babu provided financial and humanitarian aid to those affected by the lockdown during the first and second waves of Corona.

> During the crisis, Bangaru Babu responded generously, aiding those in need and giving special support to those impacted by the lockdown.

> He provided the poor with masks, sanitizers, and meals, as well as financial support.

> As part of the attempt to eradicate the corona epidemic, sodium hypochlorite solution was sprayed all around the village for public health and safety. 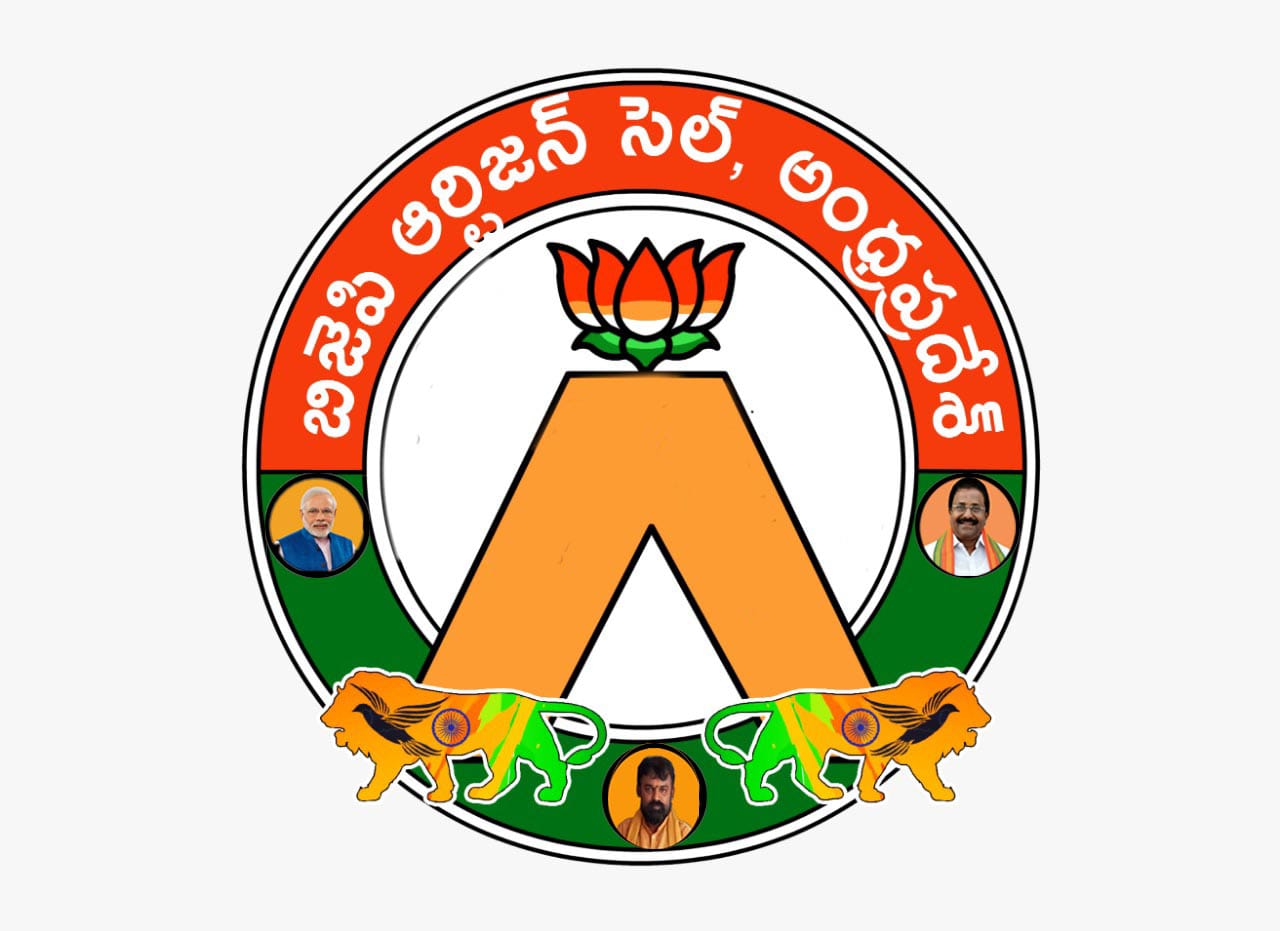 The main aim of Bangaru Babu is to revive a long-forgotten profession as part of Make in India and Made in India, to enhance the profession of artisans on a global scale, and to inform India as to where wonderful superior manufacturing can be discovered.

These are world-famous for their special wood that adds a touch of aesthetics to drawing rooms with their finely created figurines. These toys have carved a niche of their own in the world of handicrafts and Each part is carved out separately, Both water and oil colors are used to paint the toy based on the type of the toys.

These have always been green and long-lasting, creating an awareness of the rural environment. 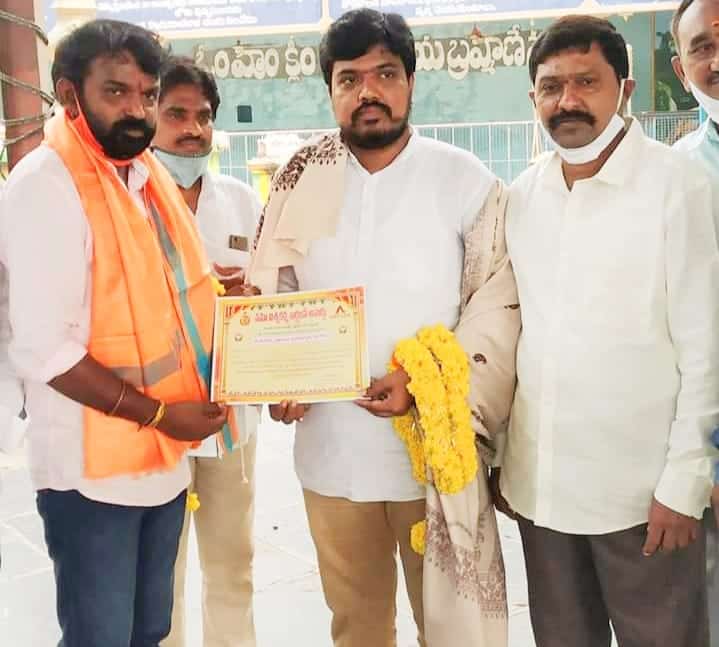 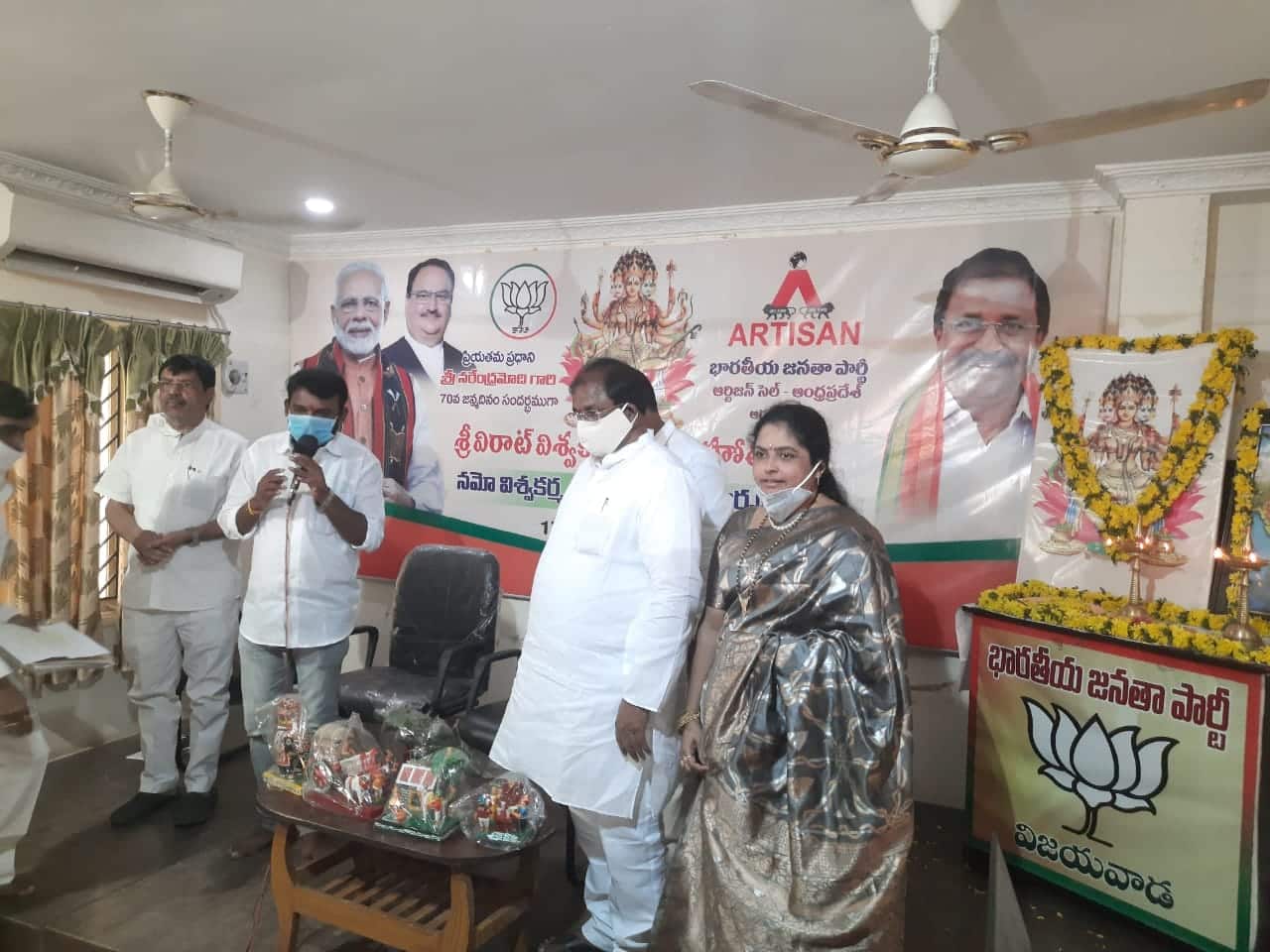 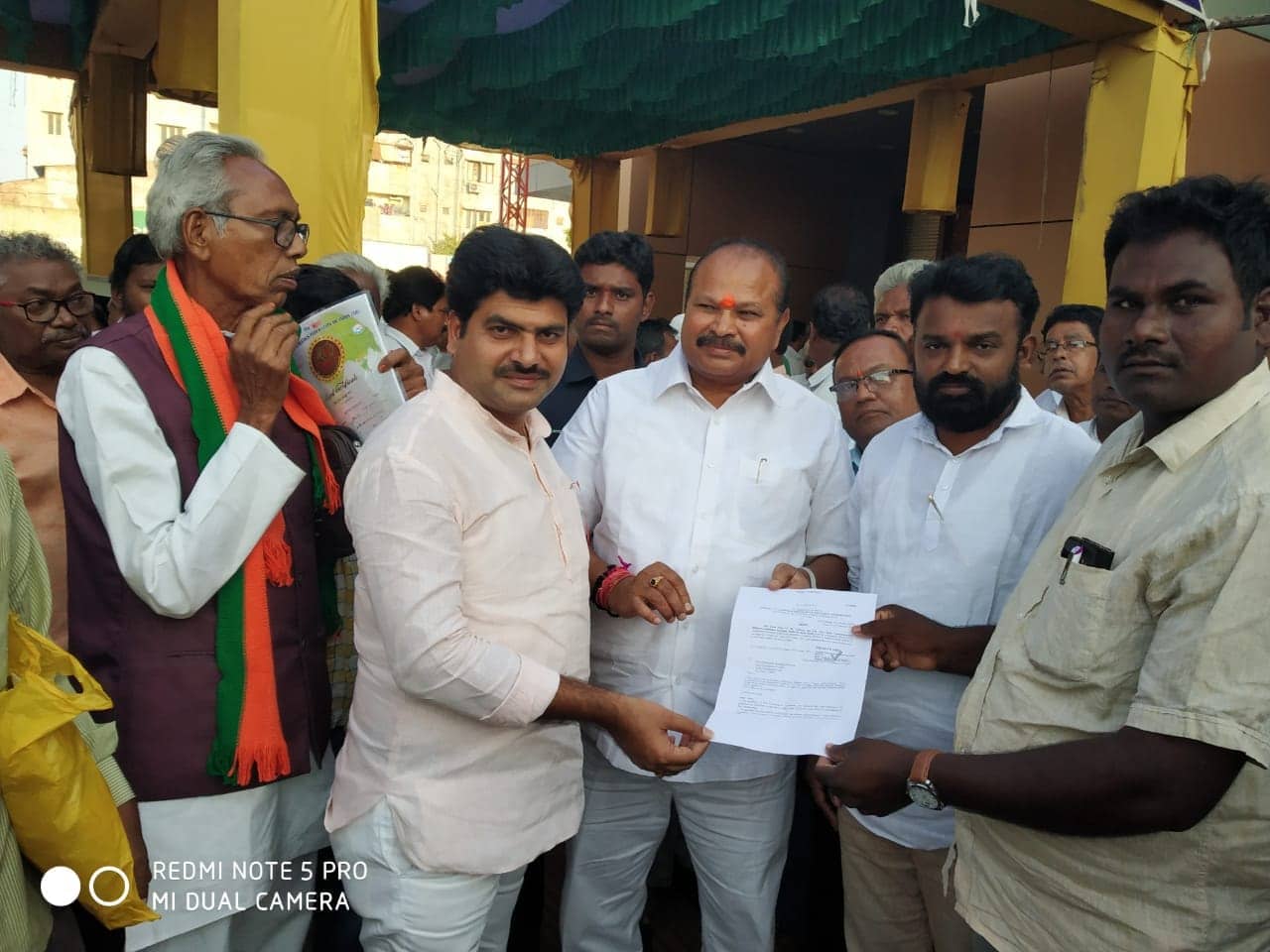 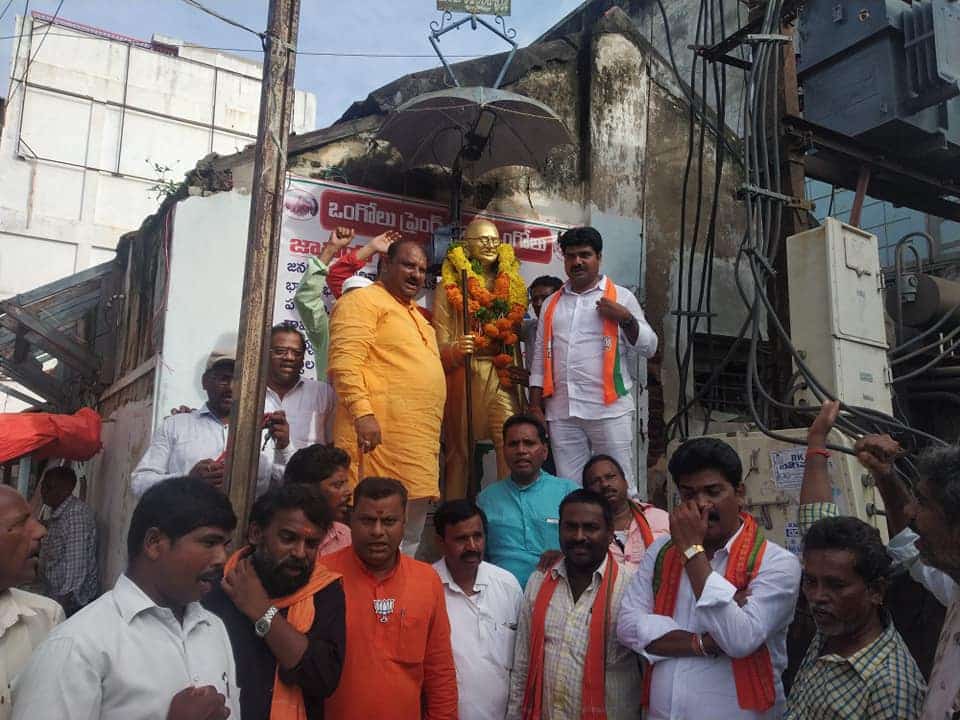 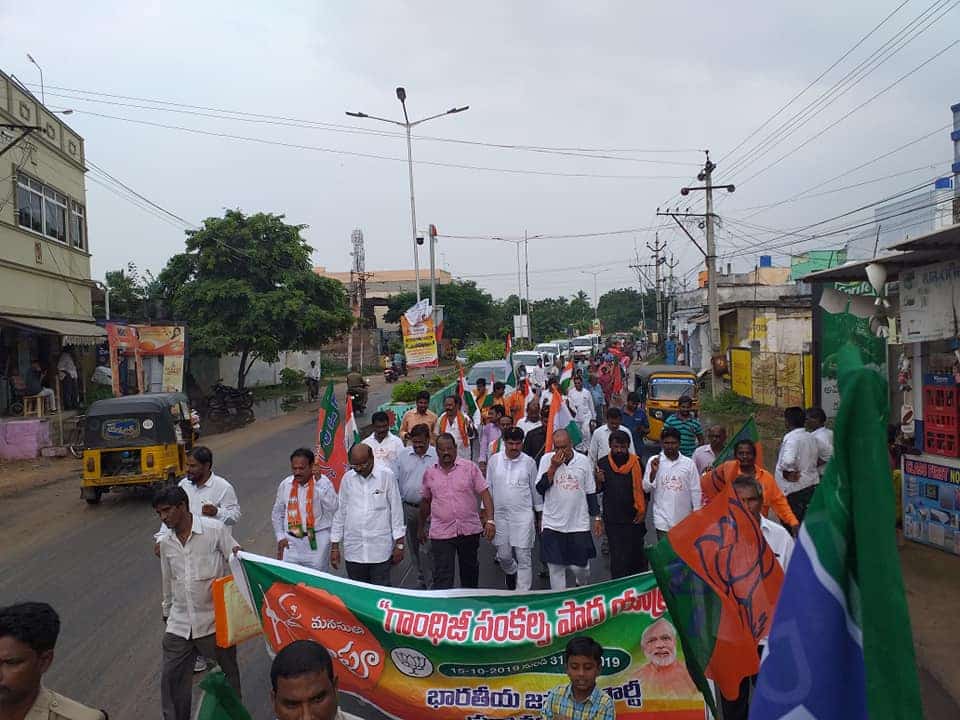 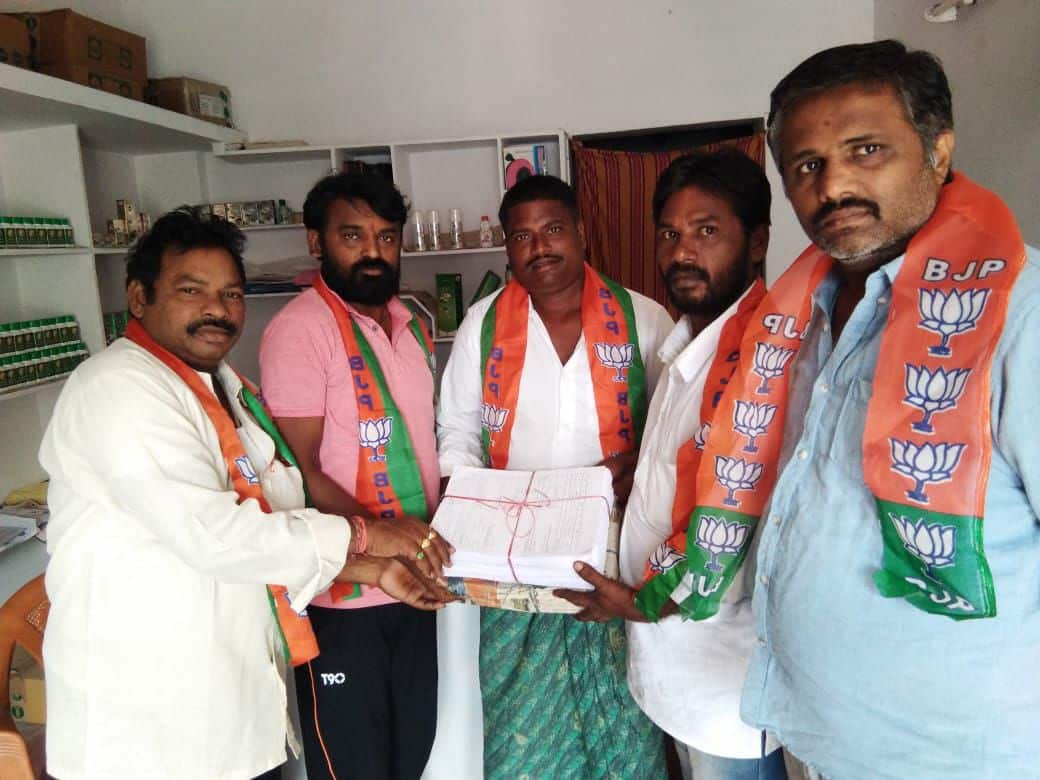 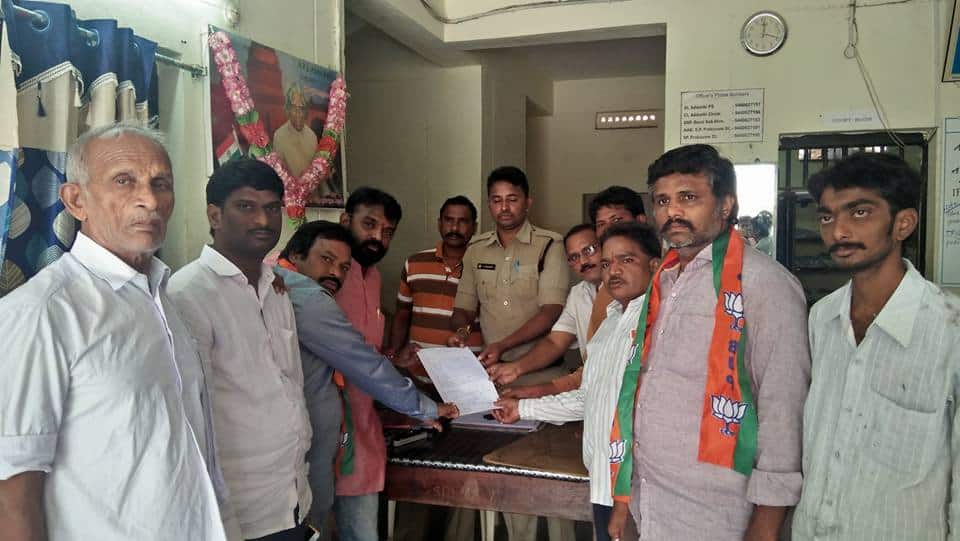 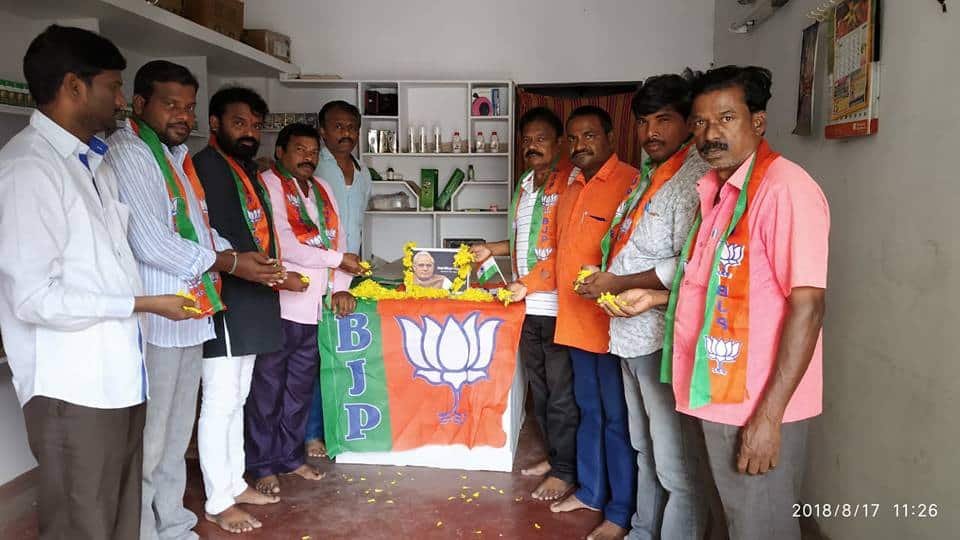 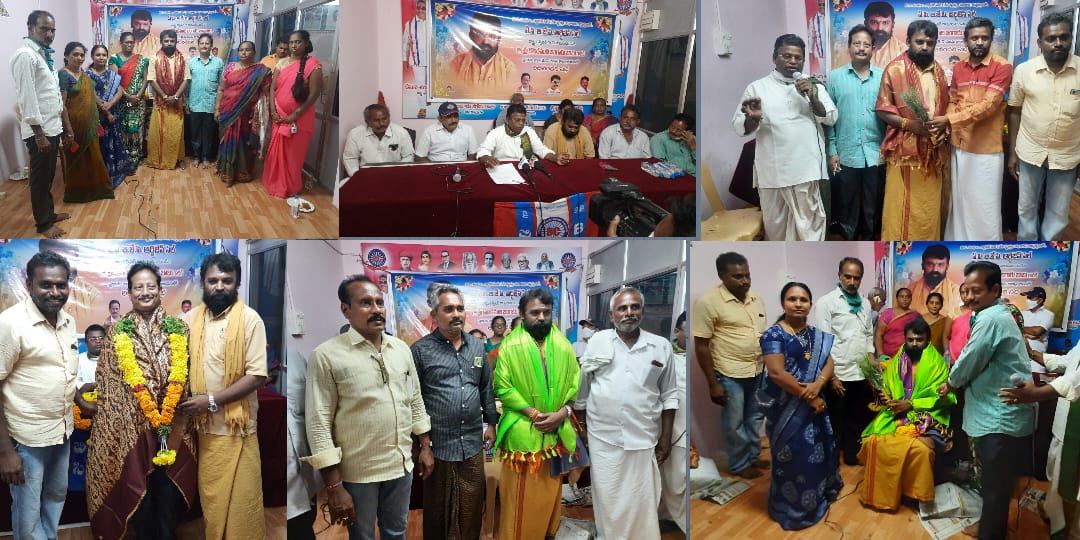 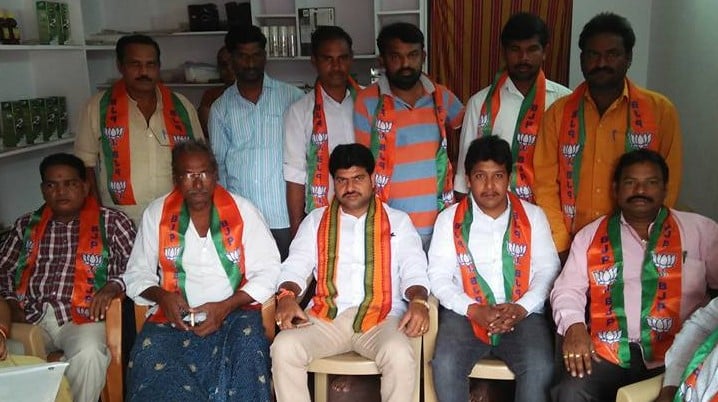 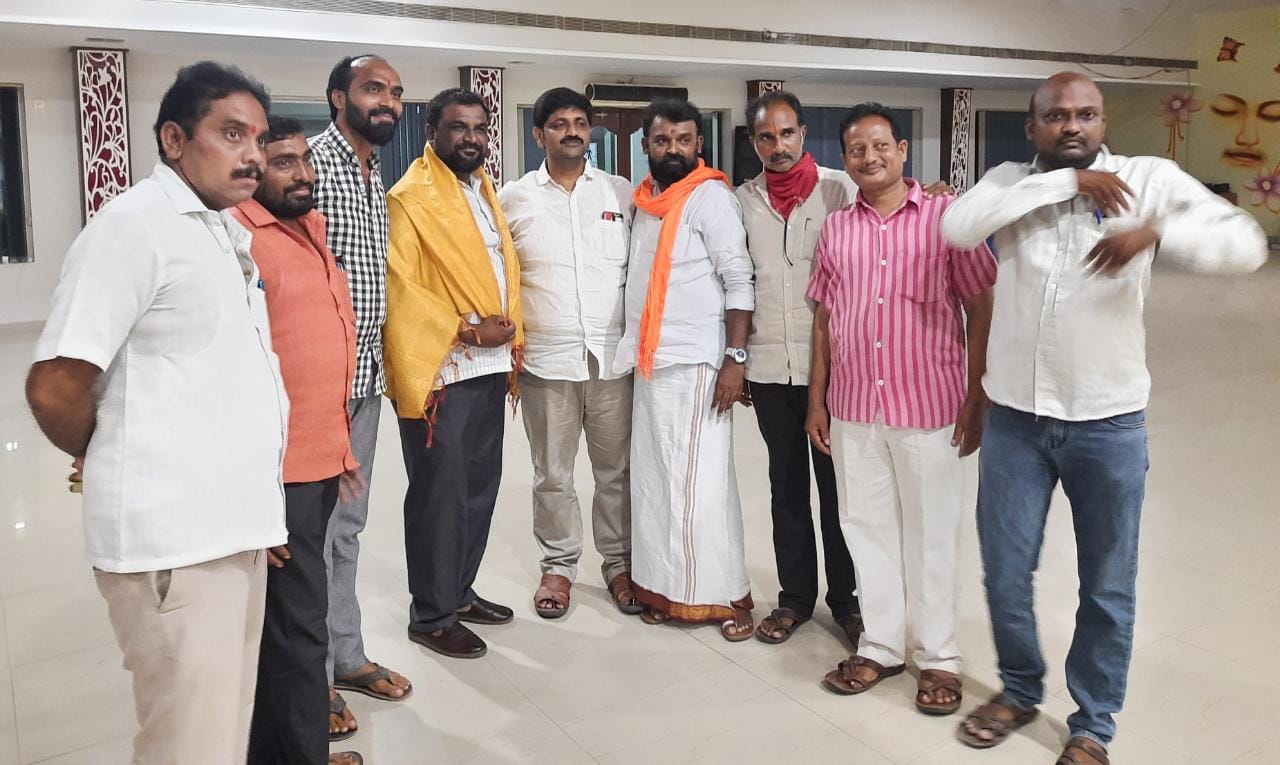 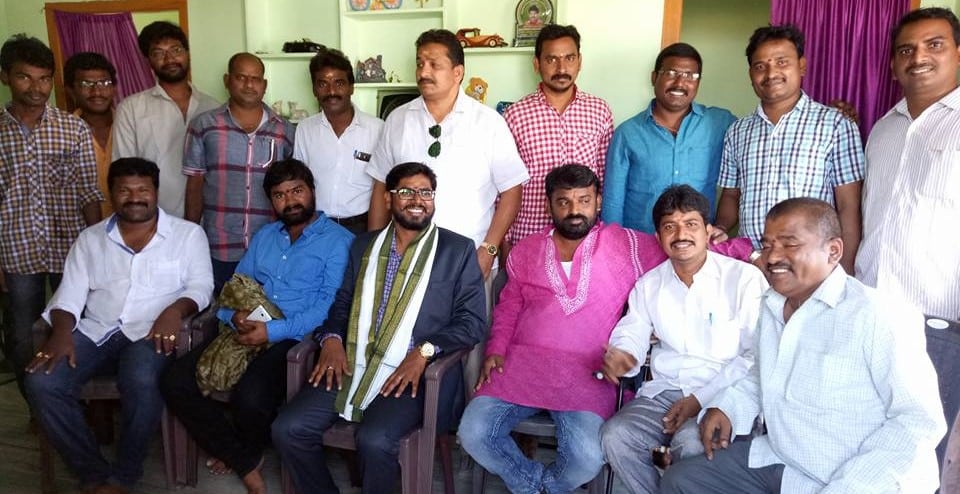 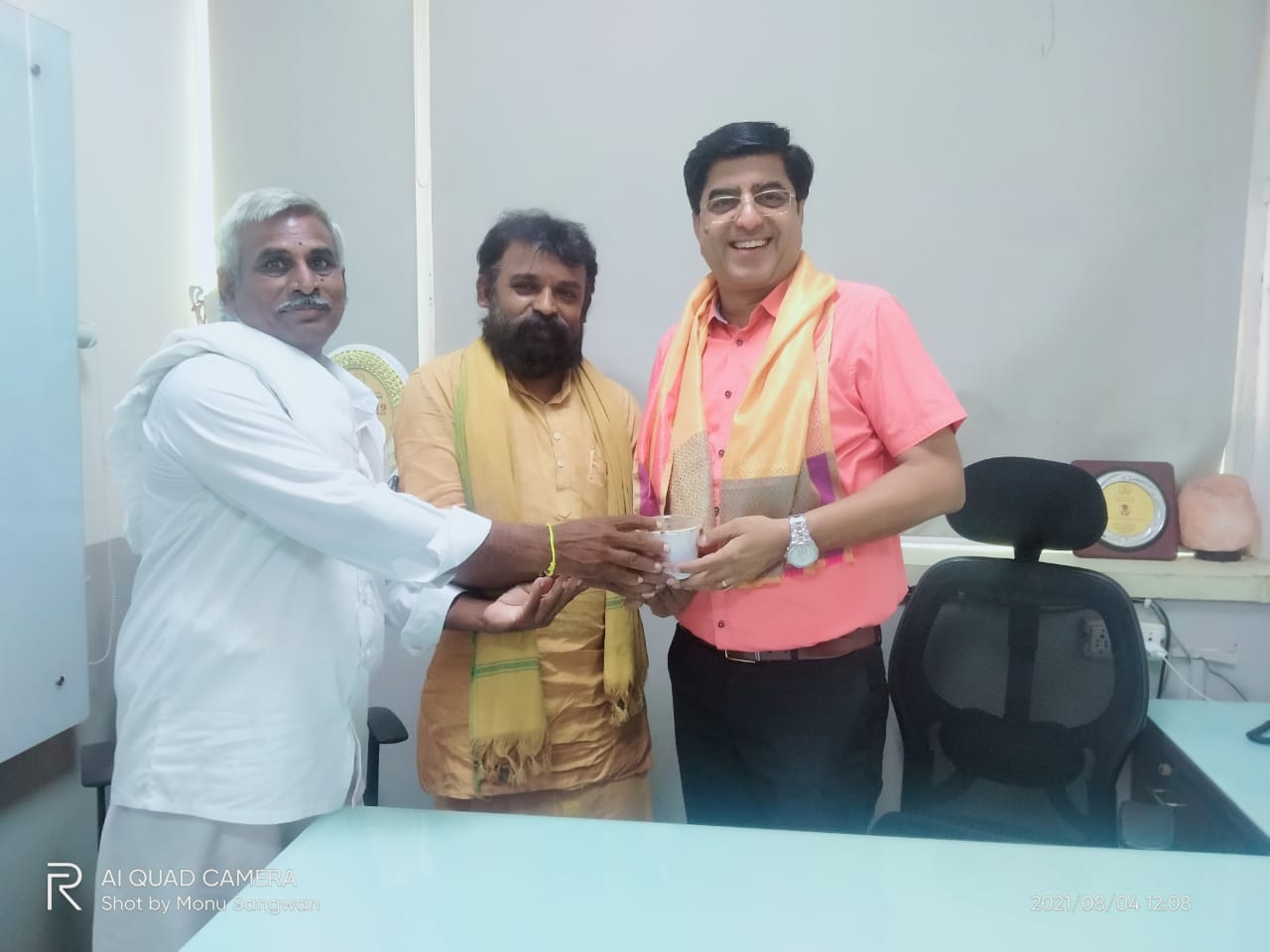 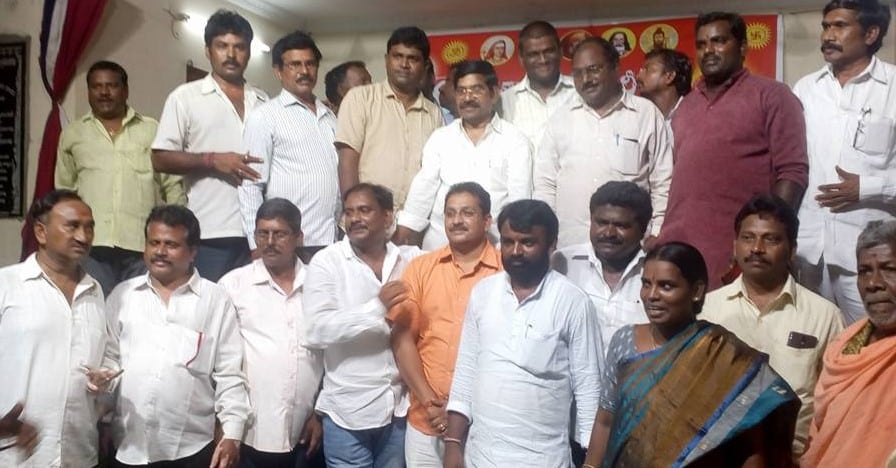 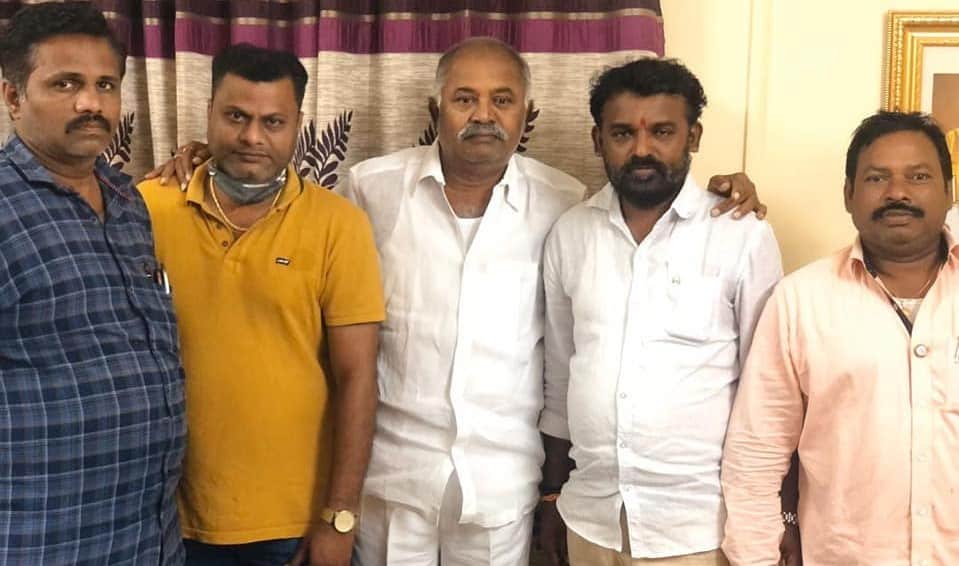 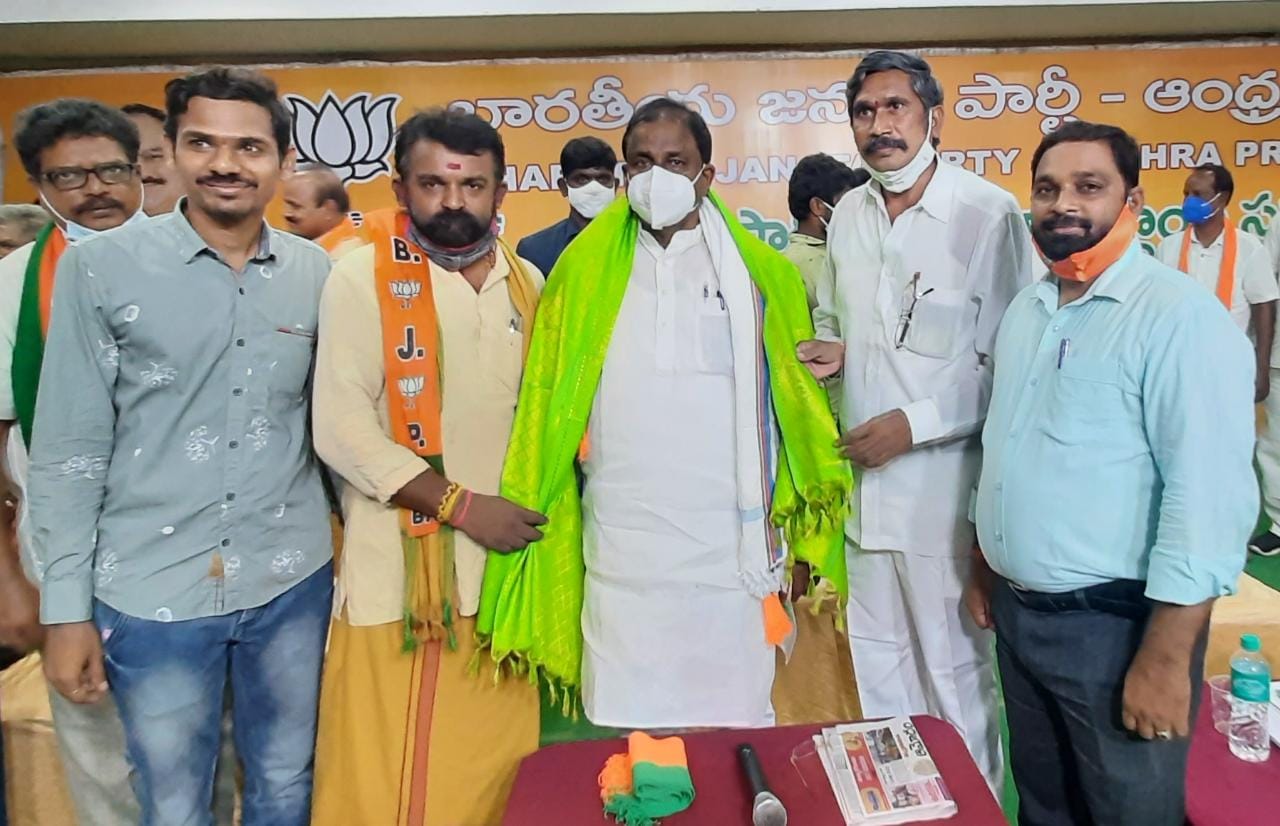 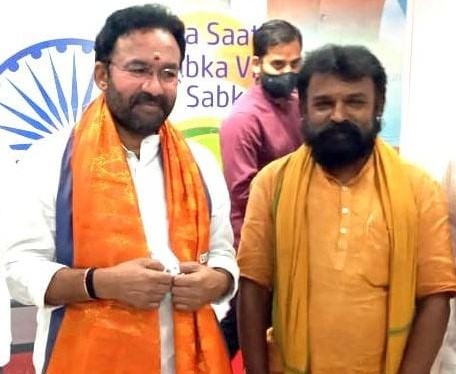 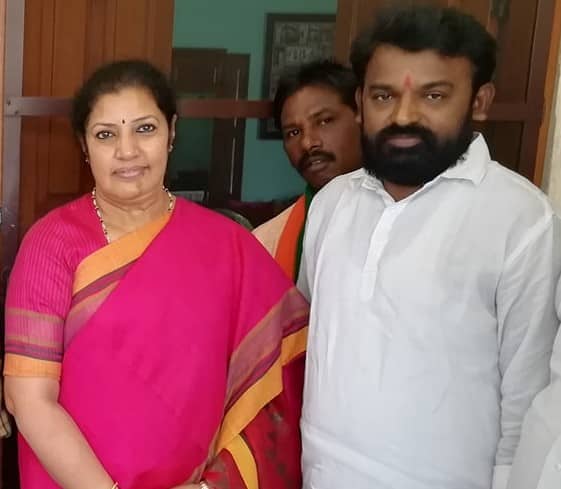 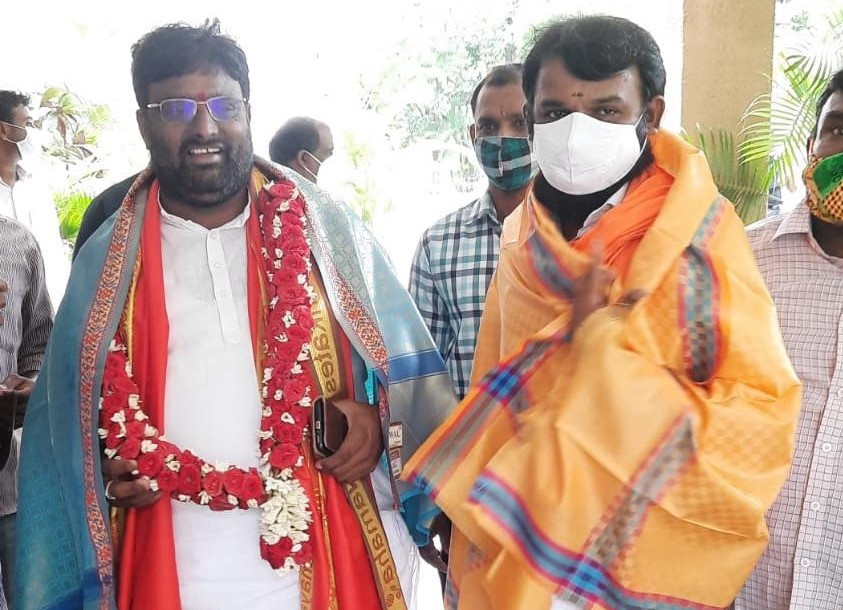 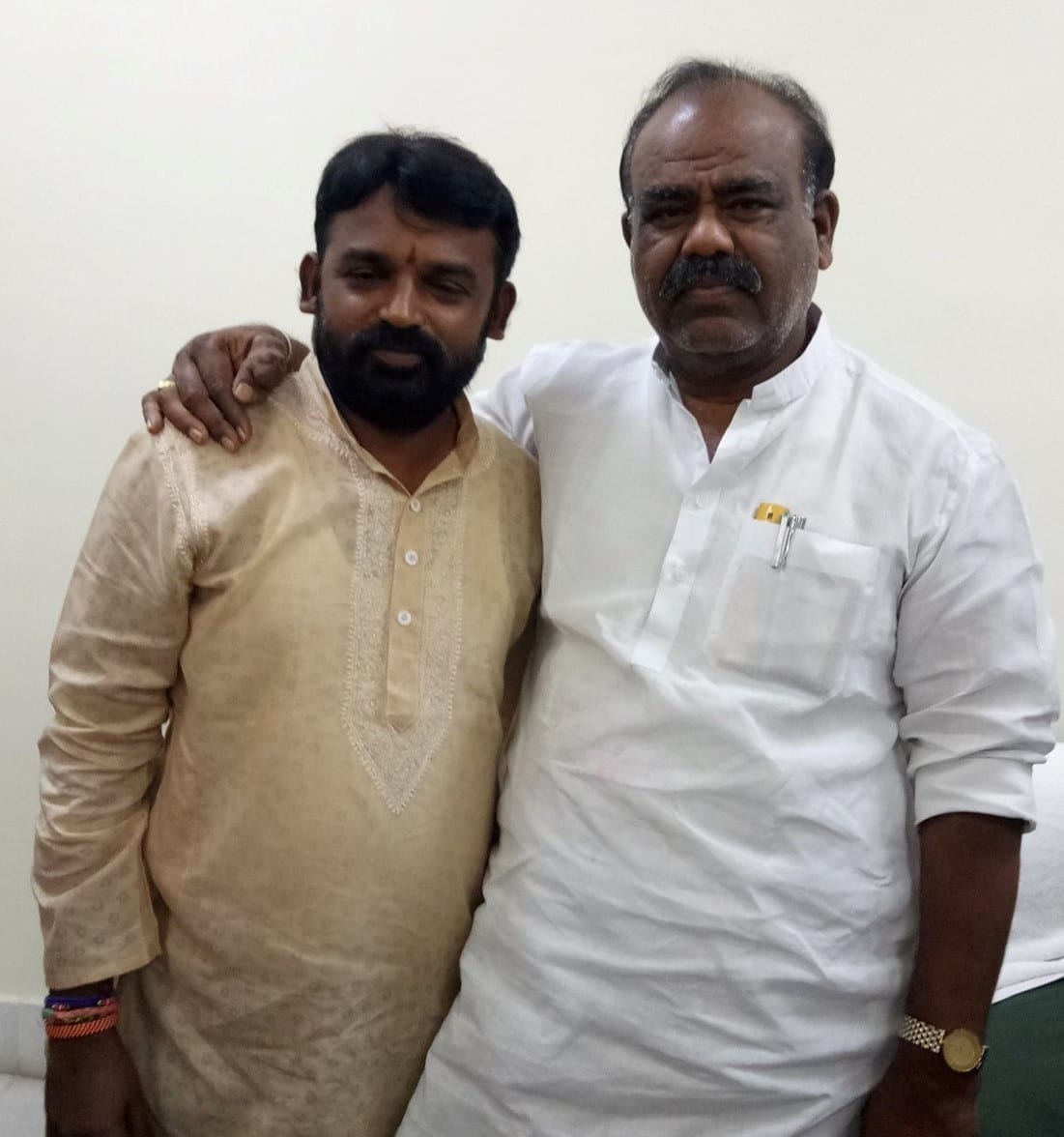 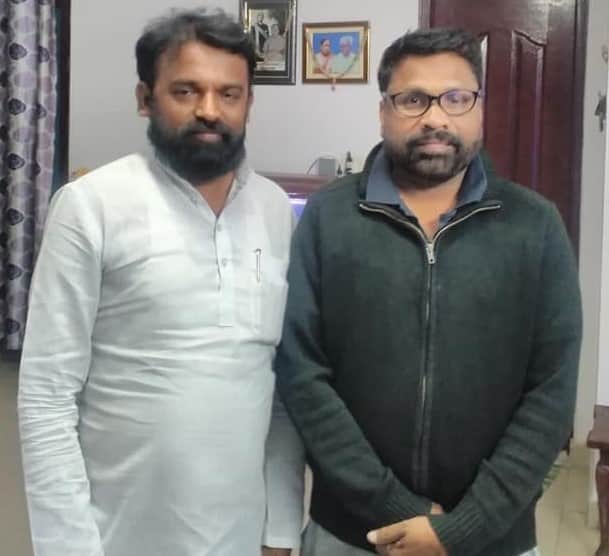 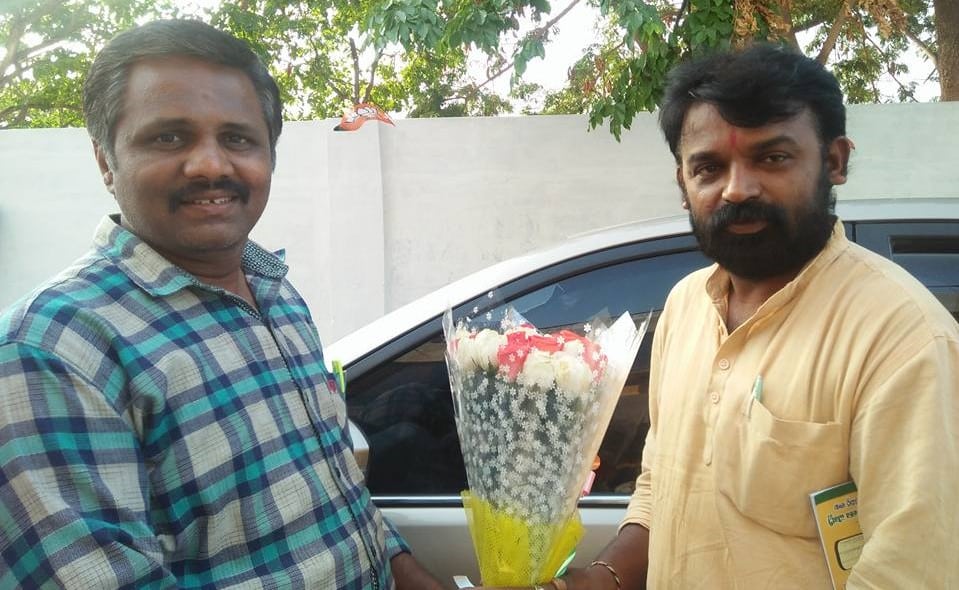 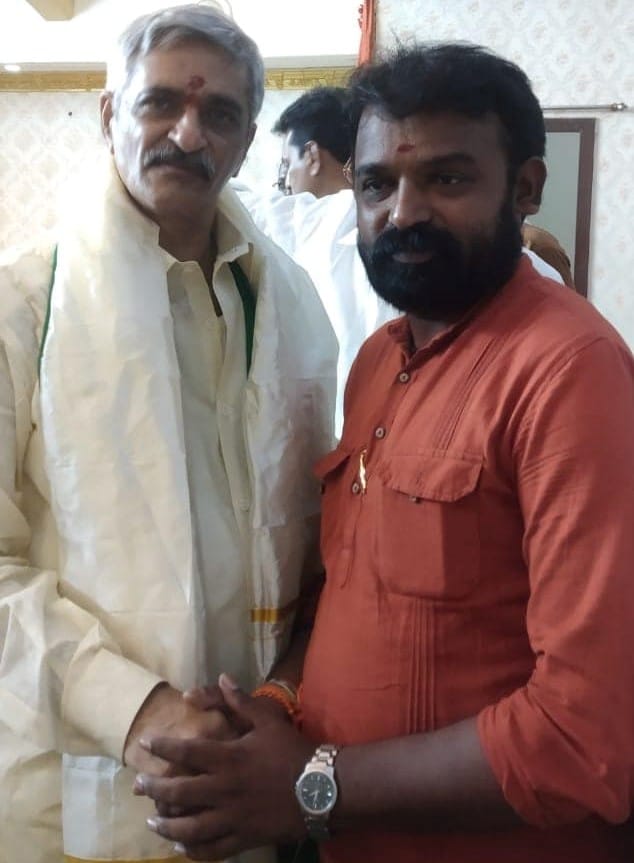 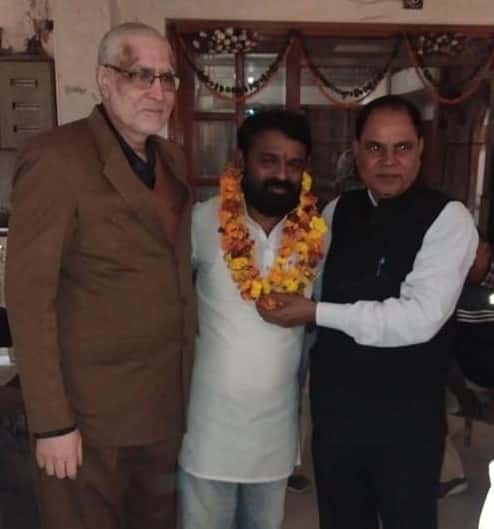 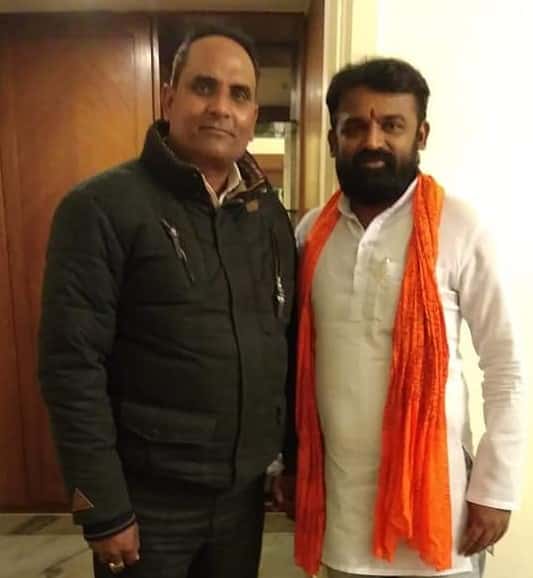 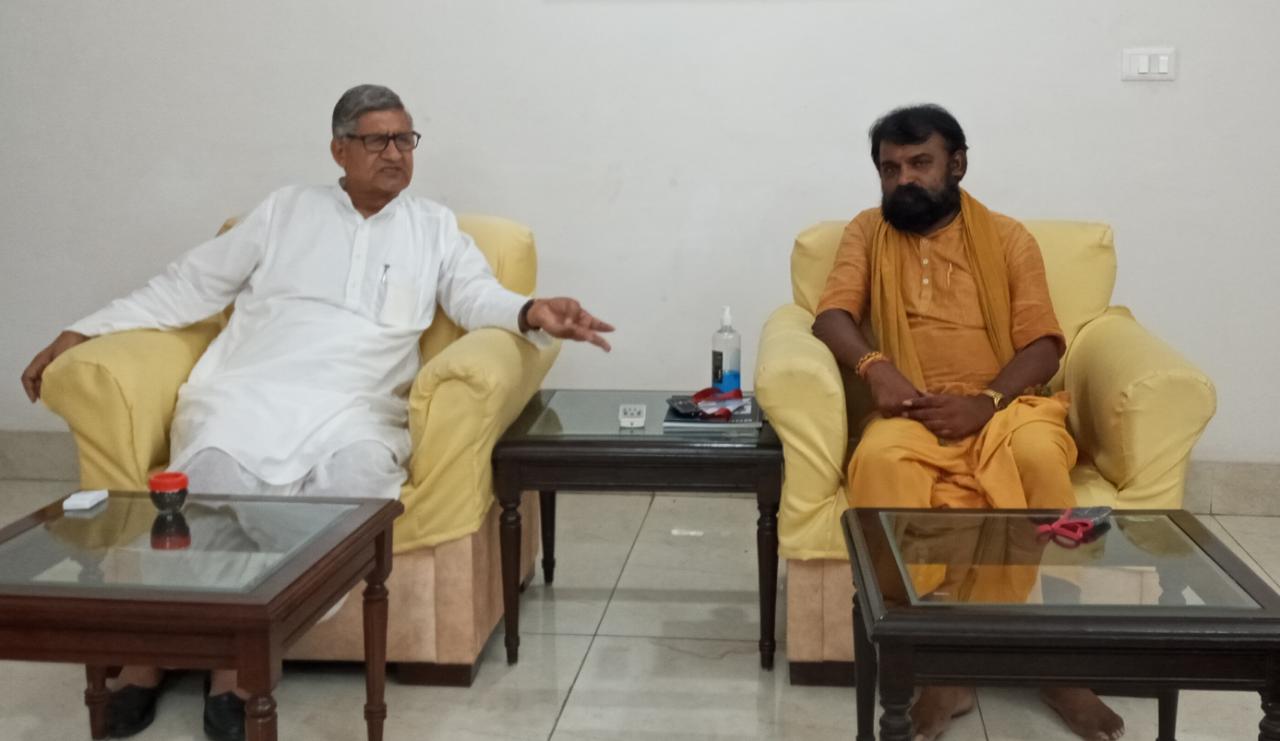 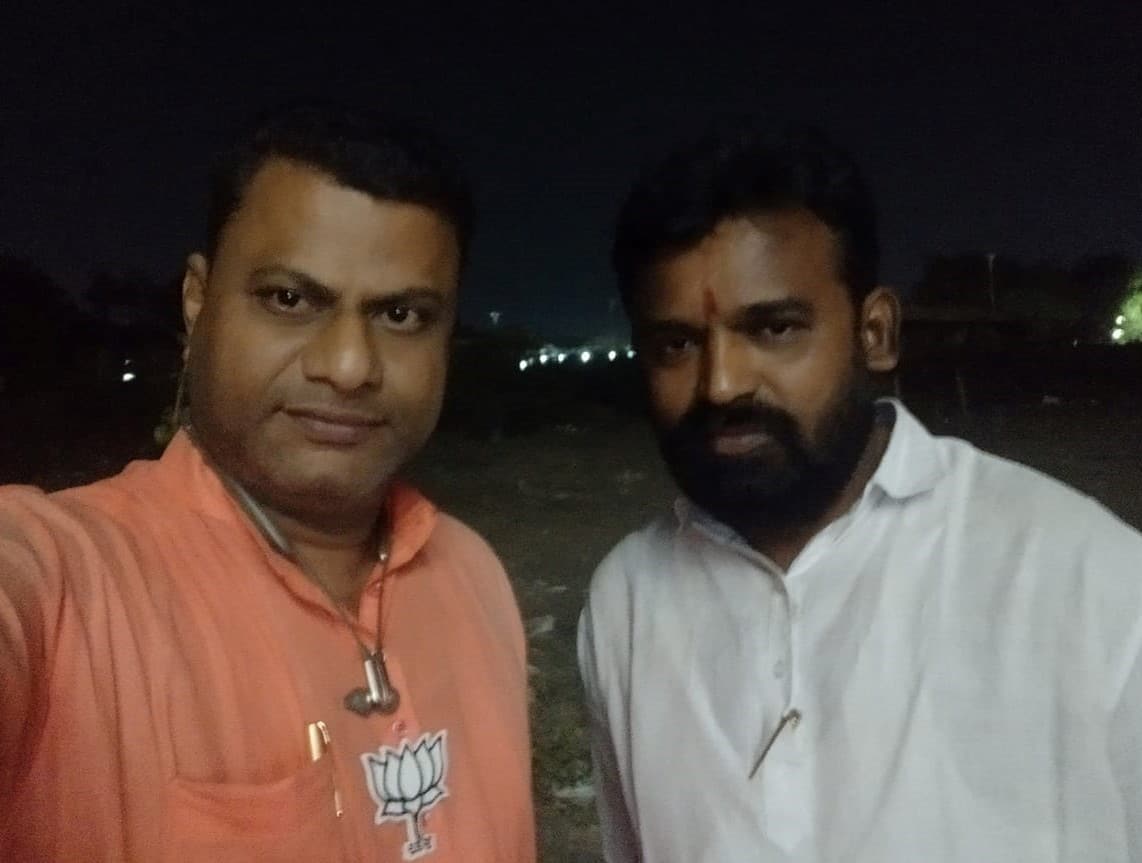