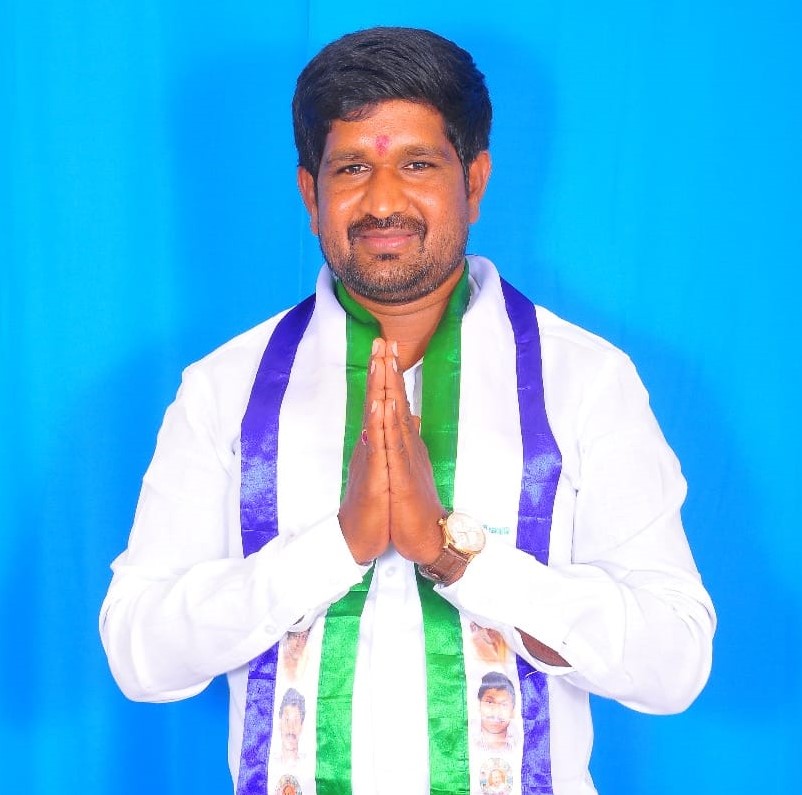 Kondabathina Madhava (MPP) is an Indian Politician and current Member of the Provincial Parliament (MPP) from Prakasam in the respective state of Andhra Pradesh.

On the 01st of January 1983, in Chennipadu Village of Prakasam District, he was born into a rural middle-class household as a treasured son for the couple Kondabathina Chinamala Kondaiah & Kondabathina Ademma.

He was never a believer in a pretentious education. He came from a simple educational background, as do most people. In 2000, he earned his secondary school education from Nagarjuna Residential High School in Kandukur, Andhra Pradesh.

After the accomplishment of his studies, he began his professional career by setting up a business of his own in the construction field and continued his occupational work by fulfilling his family responsibilities.

Since the day he stepped into it, Madhava has worked above and beyond his means as a Party Activist for the development of the party and the betterment of society by carrying out his duties properly and adhering to the party’s rules and regulations.

Upon joining, Madhava contested for the reputable position as MPTC in Chennipadu from YSRCP during the 2014 election poll, but the slight margin of votes made him lose the position.

In recognition of his continued service in the year 2020, Madhava was Unanimously elected as an MPP (Member of Provincial Parliament) from Chennipadu village of Andhra Pradesh State.

His unwavering commitment and sincere determination towards service made him upgraded to the MPP from Ponnaluru Mandal in 2021 to promote the appropriate viewpoint on the need for holistic and sustainable development in people by alleviating their problems.

Paving Roads-
– He took part in village development operations with the additional assistance of YSRCP Leaders.
– He Participated in the Village development activities in the village like laying of CC Roads, Digging of Borewells, Putting up Street Lights, Clearance of Drainage systems, and Solving water Problems.

Setting Up Street Lights–
– The roads in Chennipadu village were widened at the corners due to heavy rains, assuming that there was a possibility of accidents due to the narrowness of the roads. As part of the development program in the village, Street Lights were set up. 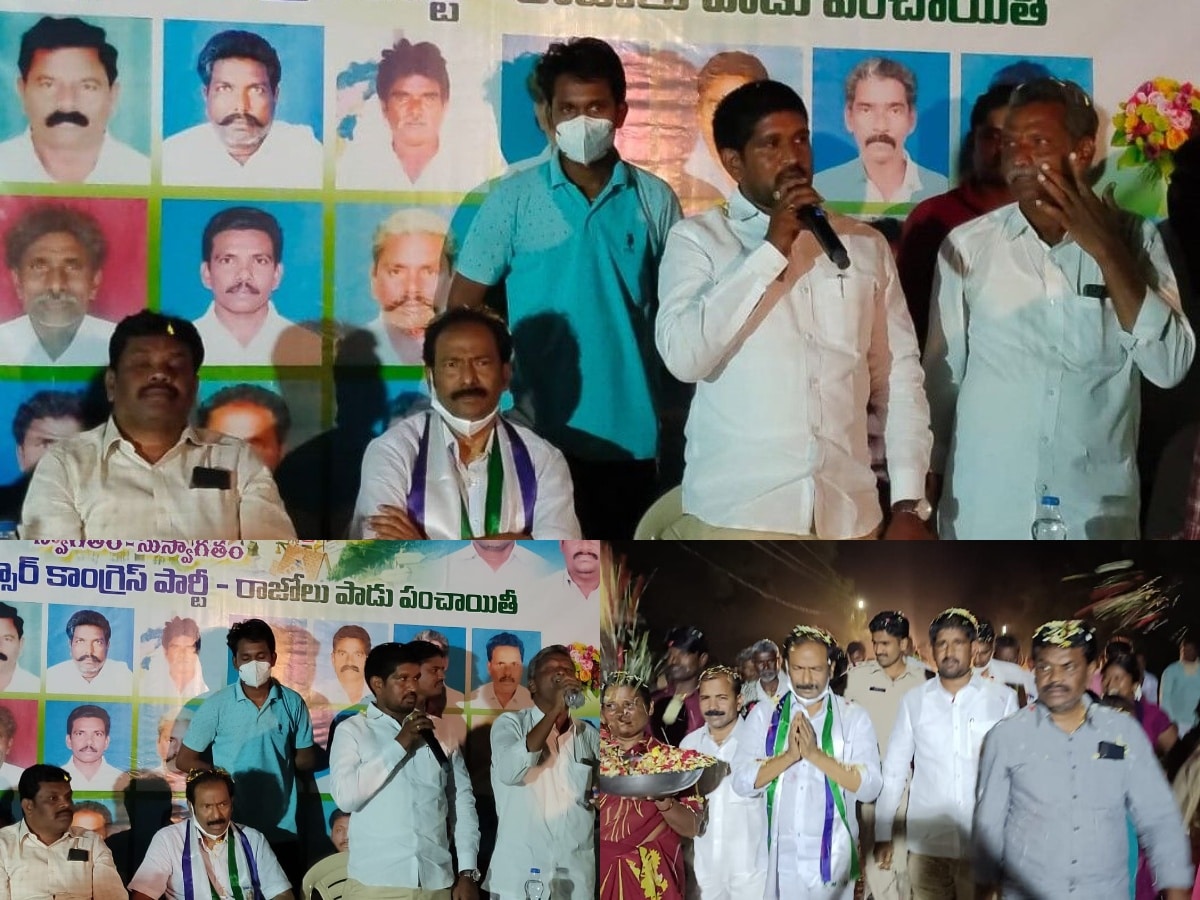 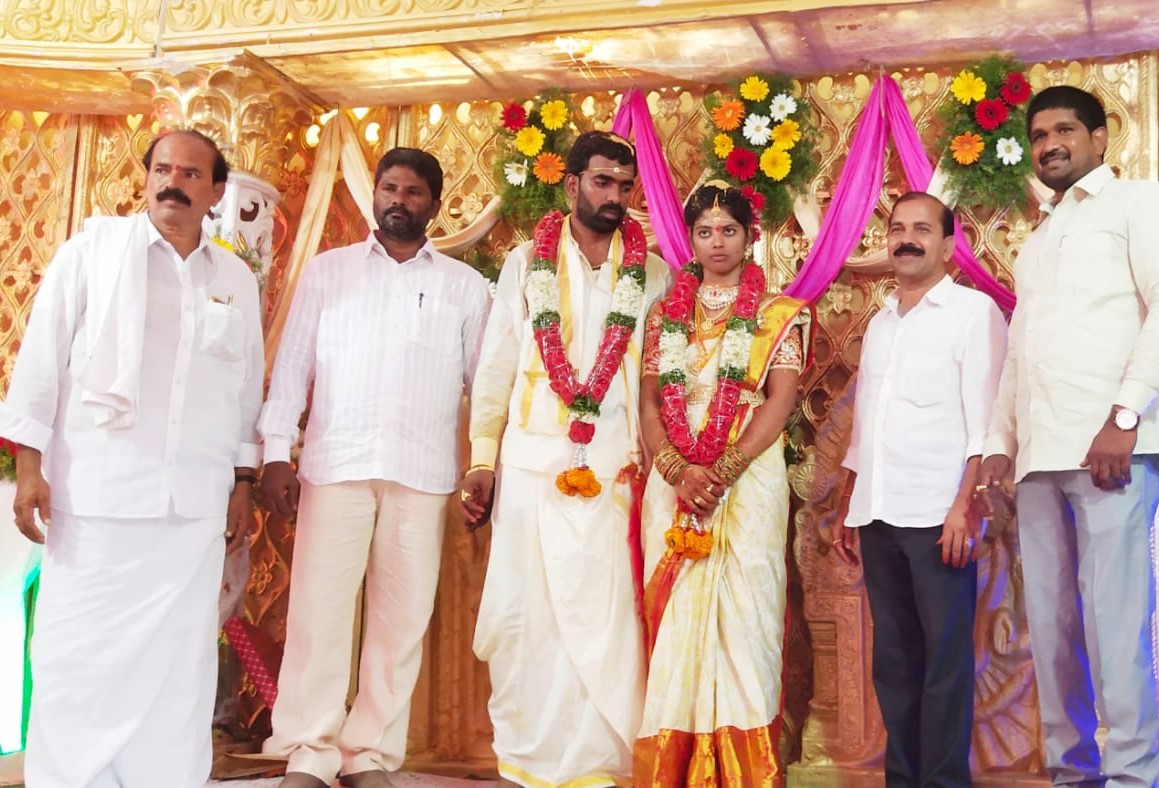 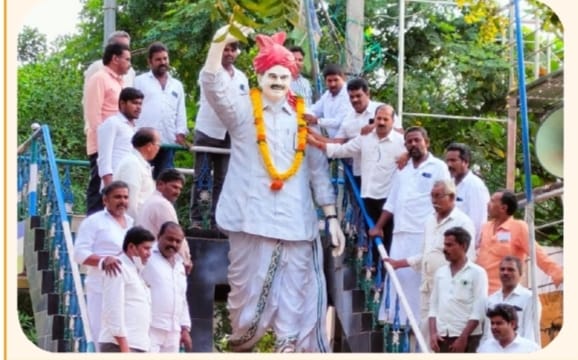 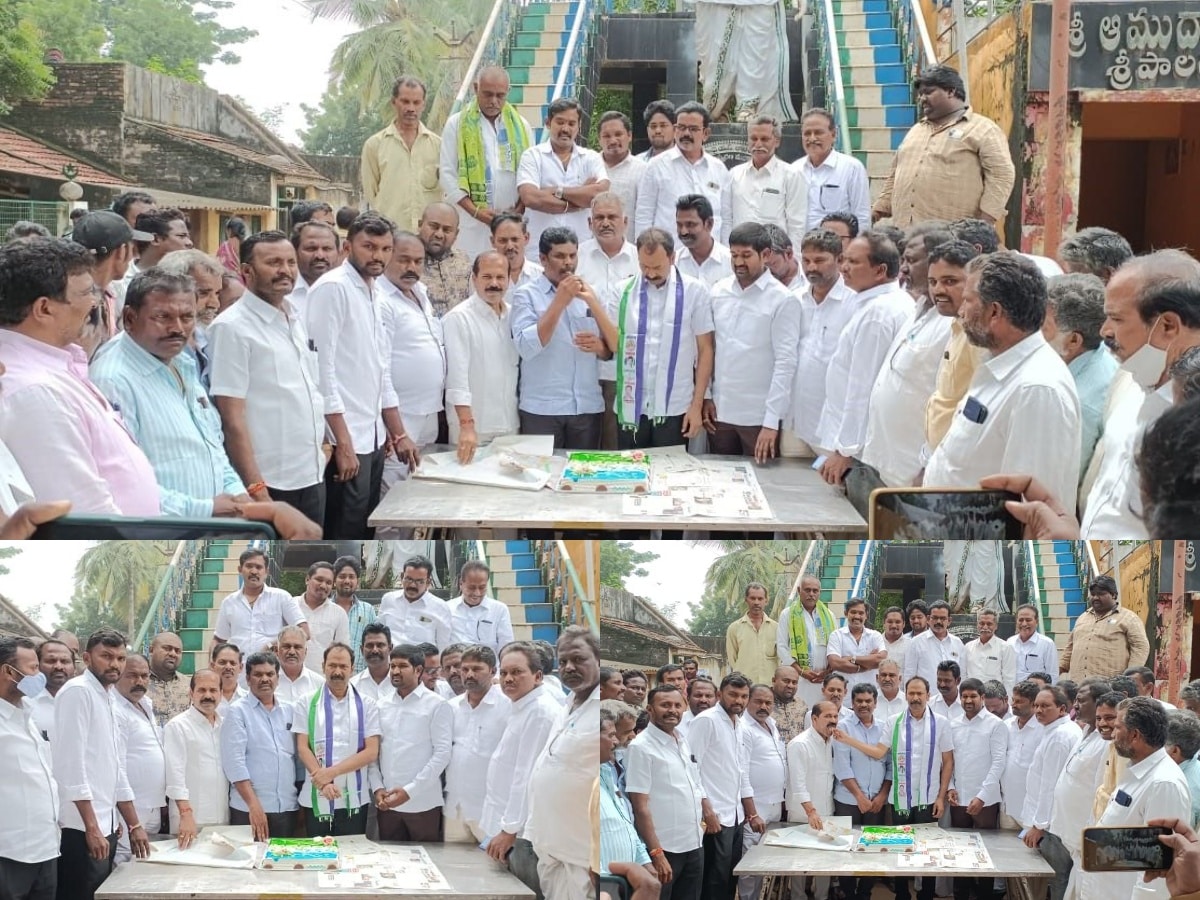 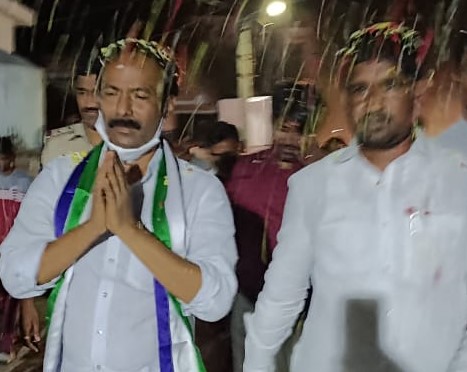 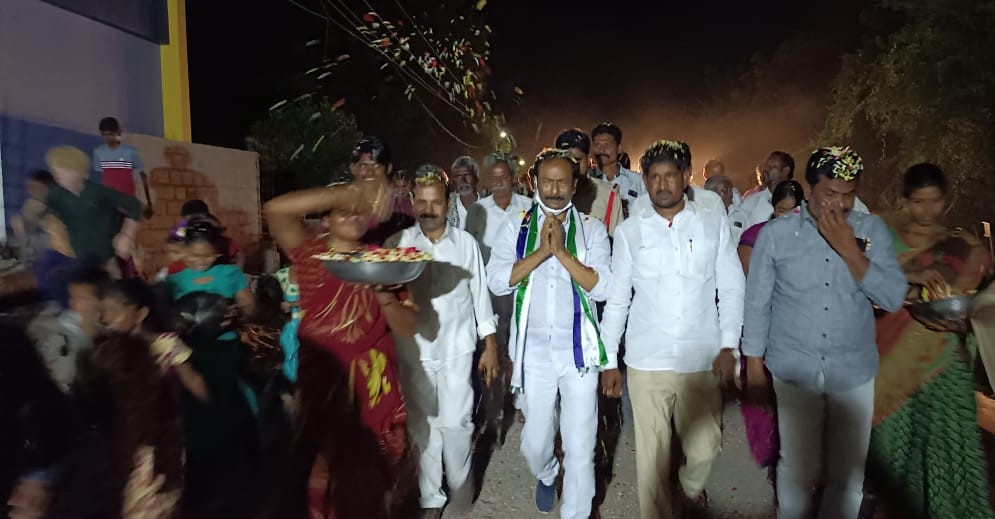