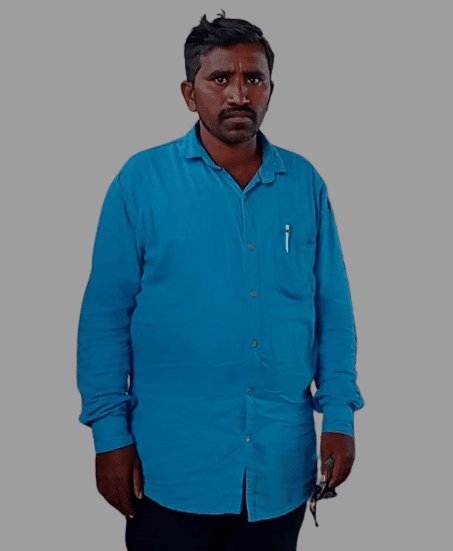 Konda Suresh is the TGPA Khammam District Secretary. He was born on 24th December 1984 in Sathupally. He strongly believes that A political leader is a prominent figure who strives to improve society at all times.

His parents were Mangaiah and Laxmi. In 1997, Suresh completed his schooling at ZP high school, located at Gangaram.

In 2021, Suresh entered Politics through the Bahujan Samaj Party (BSP). As soon as he came into the party, he worked hard for the betterment of the party, fulfilling his responsibilities, looking after the people as being an activist. He maintains the trust placed in him by the people and continues his service, thinking for the welfare of the people for the moment.

The Bahujan Samaj Party (BSP) is a national-level political party in India that was formed to represent Bahujans, referring to Scheduled Castes, Scheduled Tribes, and Other Backward Classes(OBC), along with religious minorities. According to Kanshi Ram, when he founded the party in 1984, the Bahujans comprised 85 percent of India’s population but were divided into 6,000 different castes. The party claims to be inspired by the philosophy of Gautama Buddha, B.R. Ambedkar, Mahatma Jyotiba Phule, Narayana Guru, Periyar E.V. Ramasamy, and Chhatrapati Shahuji Maharaj.

Where people hesitate to tread their steps towards service, Suresh initiated voluntary efforts to serve the needy people. He put an incredible effort into the students’ welfare, and their future.

Konda Suresh was chosen as the TGPA Khammam District Secretary and Devadattam, a Tallada local, was elected as the District EC Member by the Khammam District Committee. They have previously stood by students’ parents and worked for the resolution of several issues. As a result, their contributions were acknowledged and given positions.

Suresh’s Contribution during the Covid Crisis:

-Suresh rendered his service to the people of  Kommepalle village even during the corona which terrorized the whole country.

-Suresh put his effort to serve people even during the covid second wave. 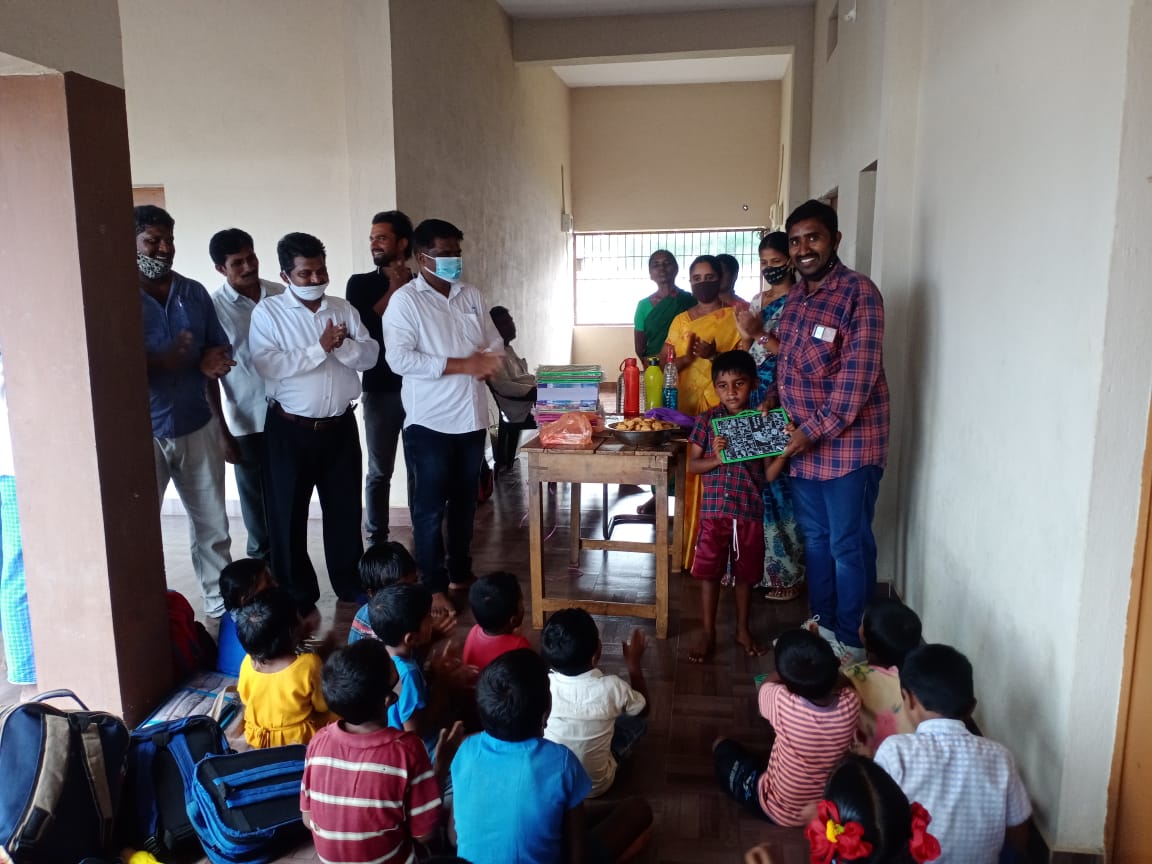 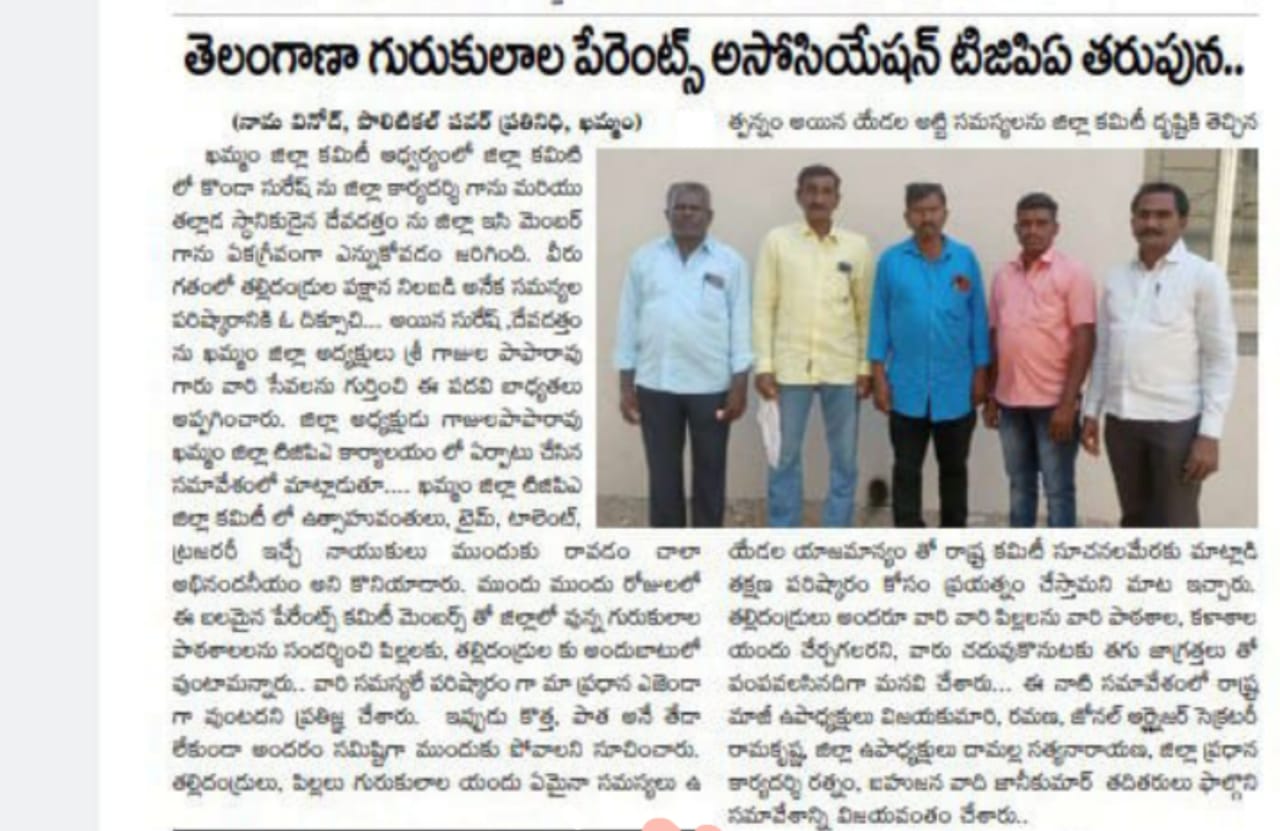 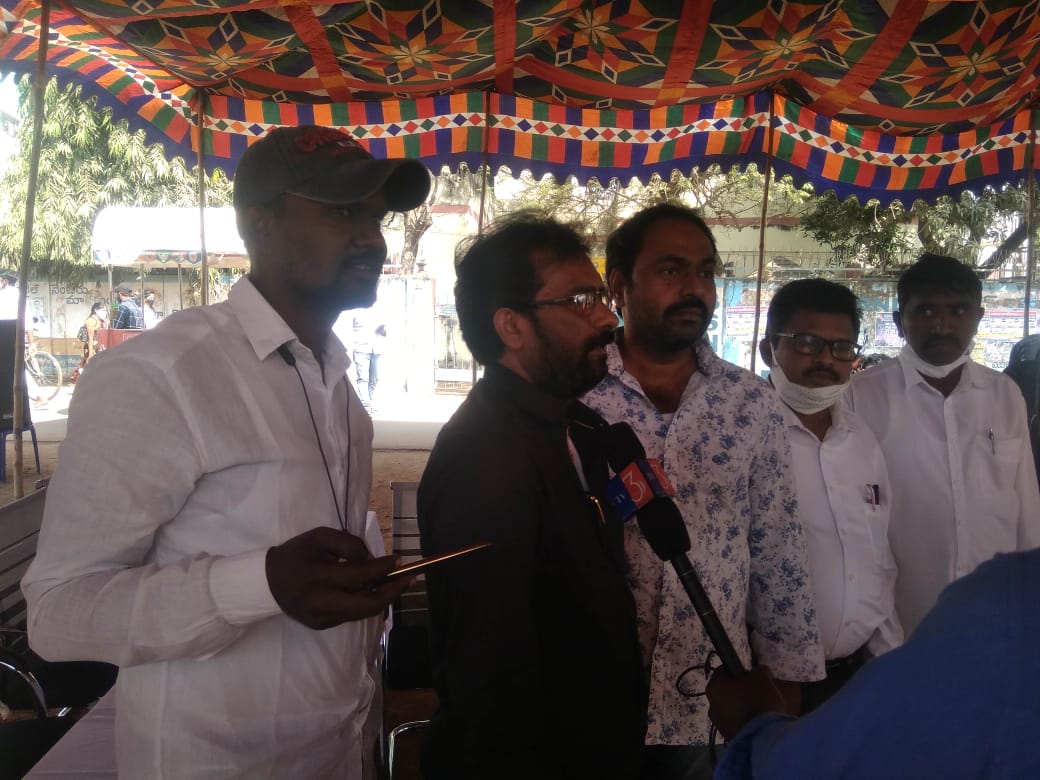 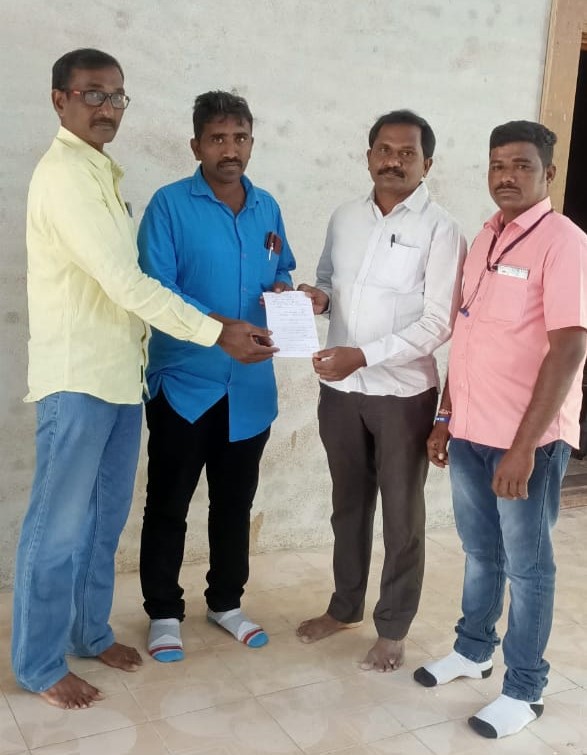 through the BSP party