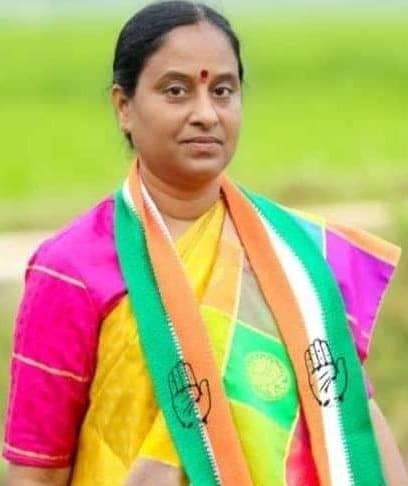 Konda Surekha was the 2014-MLA of Warangal East Constituency. She was born on 09-August-1965 to Chandramouli and Radha in Warangal. She has completed B.Com from L.B College, Kakatiya University in 1985. She married Konda Murali an MLC and a Congress leader from the Warangal district.

From 1995-1999 Konda Surekha was elected as Mandal Praja Parishad(MPP) from Geesukonda, Warangal District. In 1996, She was appointed as PCC Member. She started her political journey with the Indian National Congress Party(INC).

From 1999-2003, in Andhra Pradesh Legislative elections, she elected as a Member of the Legislative Assembly(MLA) from the Shayampet Constituency.

In 1999, she became a Congress Legislature Party Treasurer, as well as being a Member Women & Child Welfare Committee, Health and Primary Education Standing committee. She was appointed as AICC Member in 2000.

In 2009, she got elected as Parkal MLA with a margin of 69135 votes from the Congress party. She resigned on 4-July-2011, her MLA seat, and contested in by-polls held on 12-June-2012 from Parkal assembly constituency as YSR Congress Party candidate.

From 2009-2011, she served as Minister for Women Development & Child Welfare, Disabled Welfare & Juvenile Welfare under Y.S Rajashekar Reddy but resigned after YSR’s death. She resigned from the YSRCP party in July 2013.

In 2014, She joined the Telangana Rashtra Samithi party(TRS) and contested from the Warangal-East Assembly constituency. She won as a Member of Legislative Assembly(MLA) from Warangal East Constituency with a 55,085 votes majority.

She has recently resigned from the TRS party along with her husband and joined in Indian National Congress Party(INC). In 2018, she again contested for the MLA post but she lost. 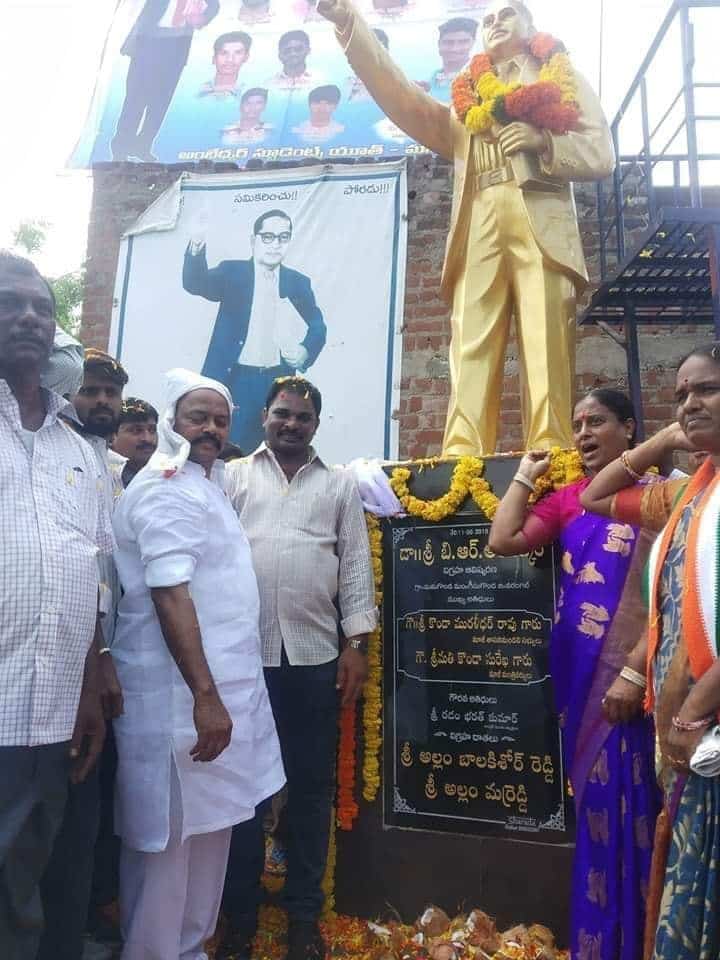 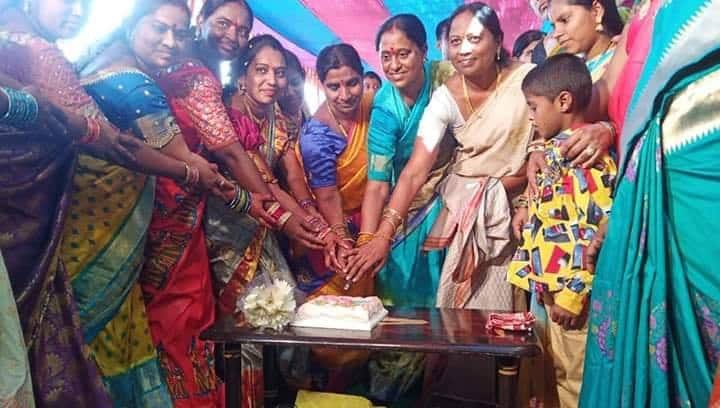 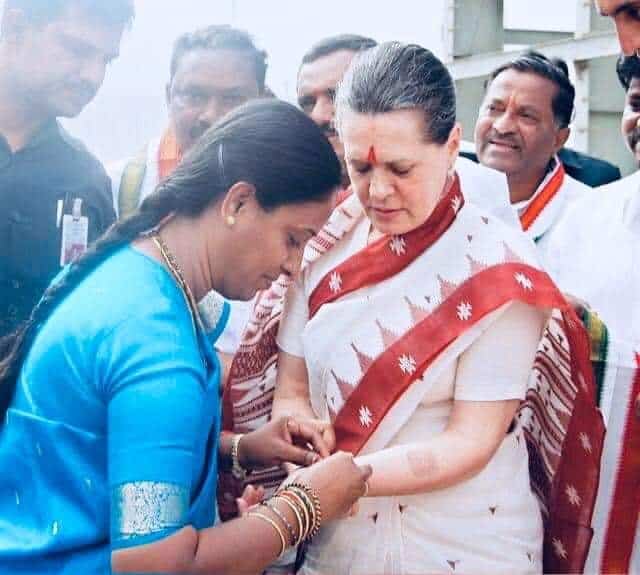 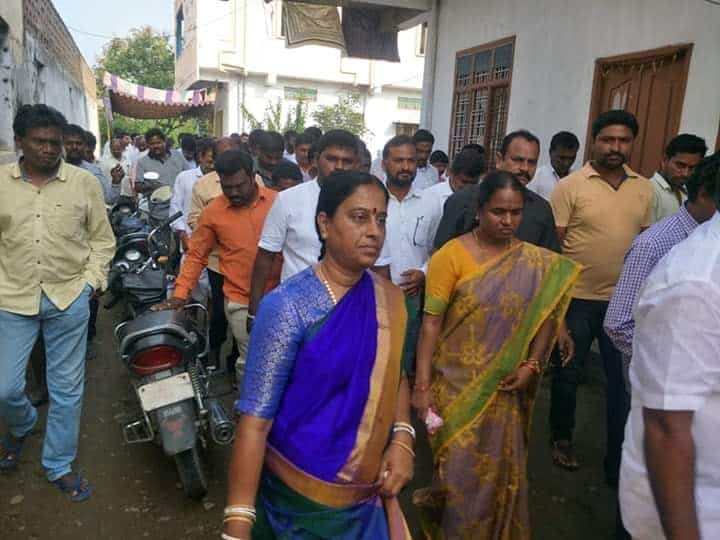 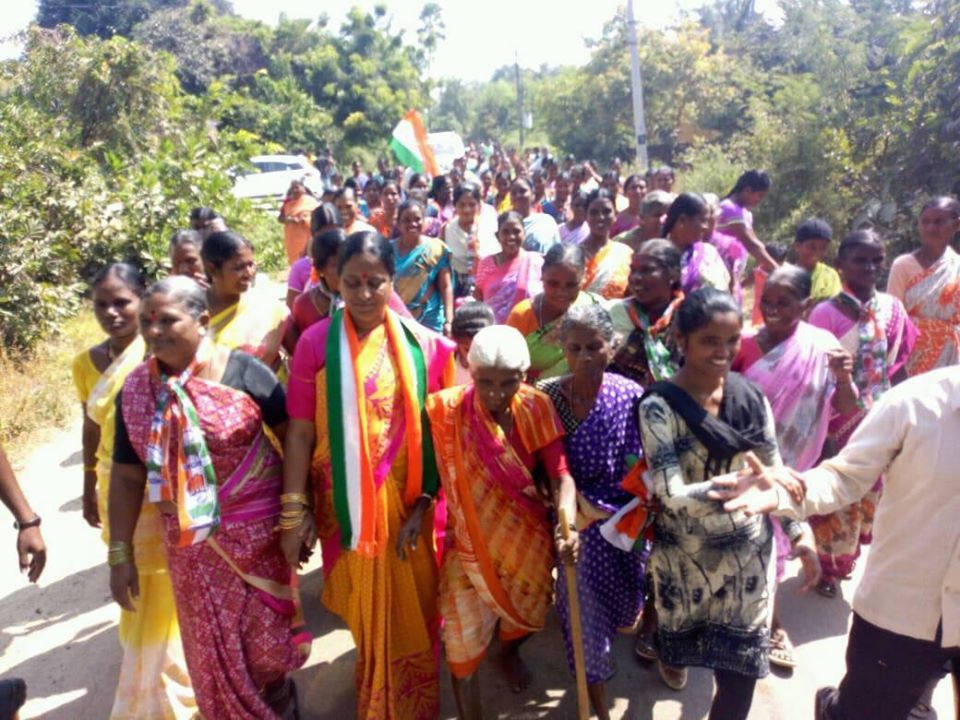 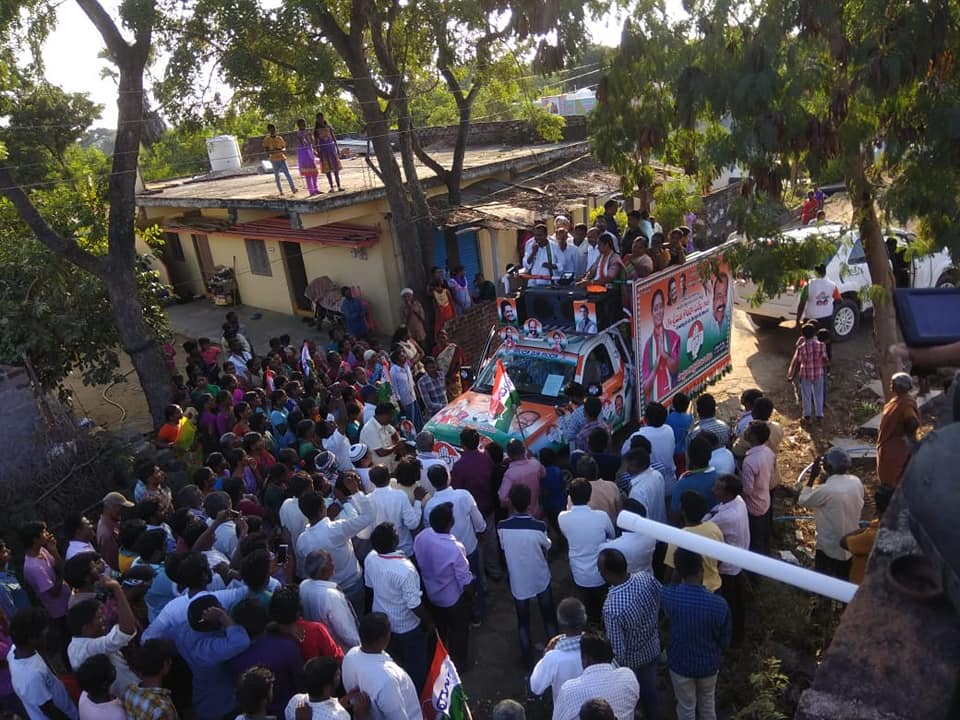 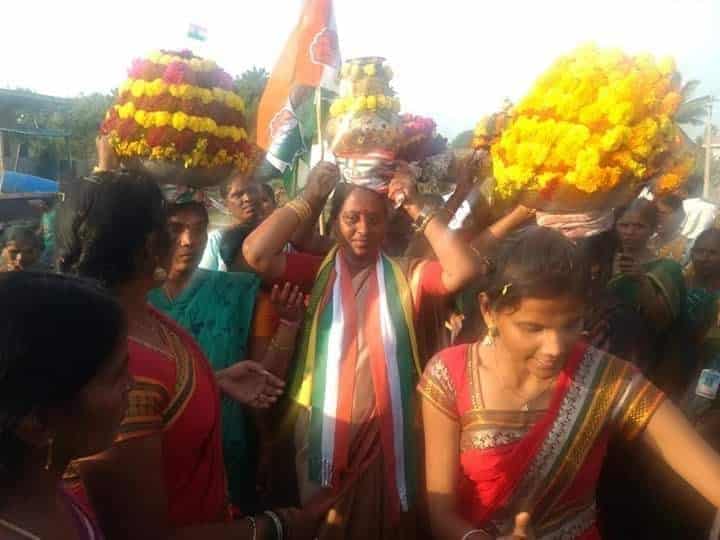 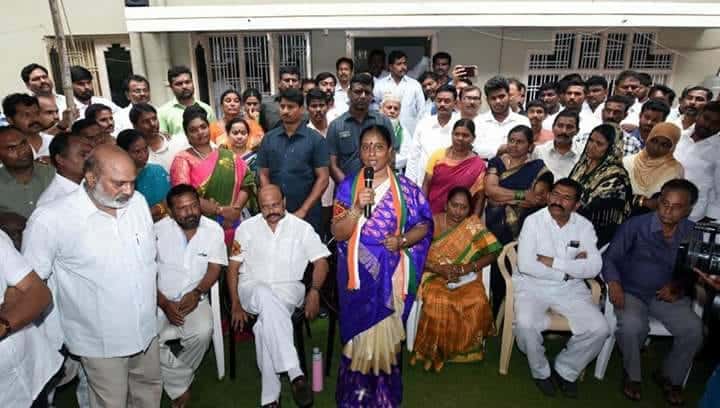 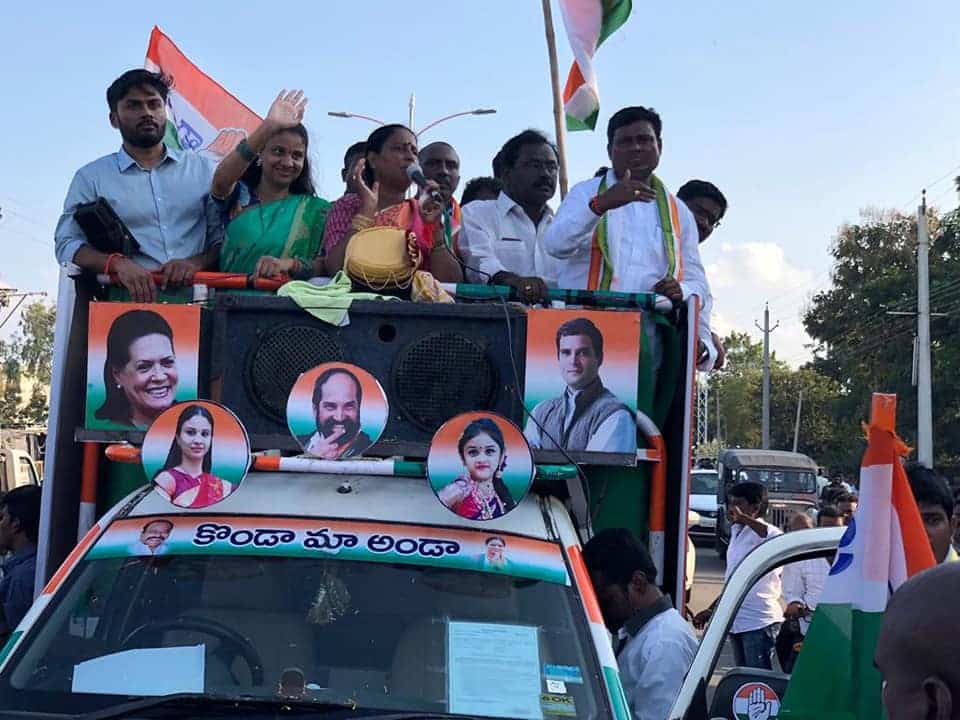