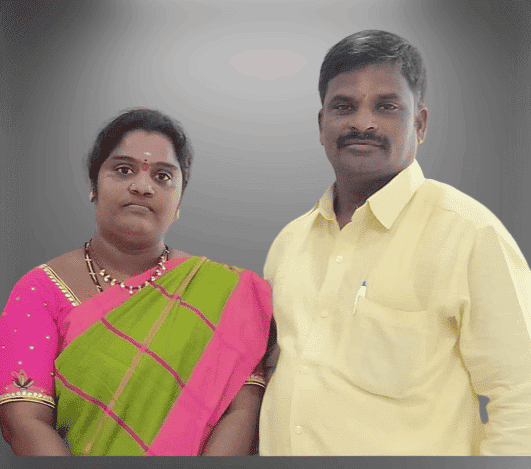 Konda Jangareddy is an Indian Politician of the TDP and Nagaram Municipality President from Medchal-Malkajgiri District, Telangana.

On the 02nd of June 1977, Konda Jangareddy was born to the couple Mr.Buchireddy & Mrs. Kamallamma and raised in Yadadri Bhongir in the Indian State of Telangana.

Konda Jangareddy acquired his Secondary Board of Education from  Zilla Parishad High School at Yadadri Bhongir in Telangana.

Jangareddy began his professional career in Real Estate Business, and ever since he started the profession, he simultaneously handling his family responsibilities.

In 2015, He debuted in active politics through the Telugu Desam Party (TDP) and continued rendering services to the people as an Active Member.

TDP is a regional Indian political party active in the southern states of Andhra Pradesh and Telangana. N.T  Rama Rao founded the party. On 29-March-1982. TDP was the first regional party to become the main opposition party in the 8th Lok Sabha from 1984 to 1989.

Given the efforts being made for the development of the party, in 2016, the party offered him the post of Campaigning Secretary for Nagaram to further enhance his responsibilities so that he could stay closer to the people and monitor their well-being every moment.

In 2019, Konda Jangareddy contested for the honorable position of councilor for Nagaram Municipality, but the position was Vacated due to some unavoidable reasons and Circumstances.

Jangareddy was promoted by receiving the authority as a Nagaram Municipality President in 2020 from Telugu Desam Party (TDP) in Telangana by increasing his responsibility and continuing his service, thinking for the welfare of the people for the moment and dealing with the activities for the development of the Society. 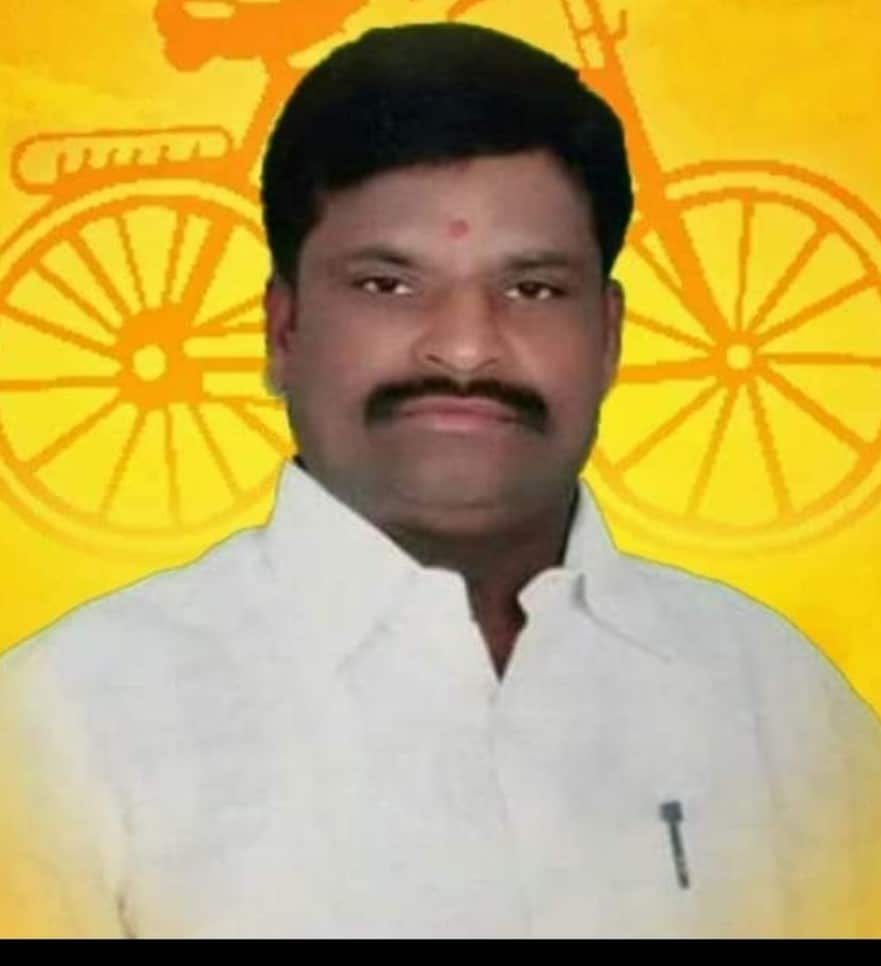 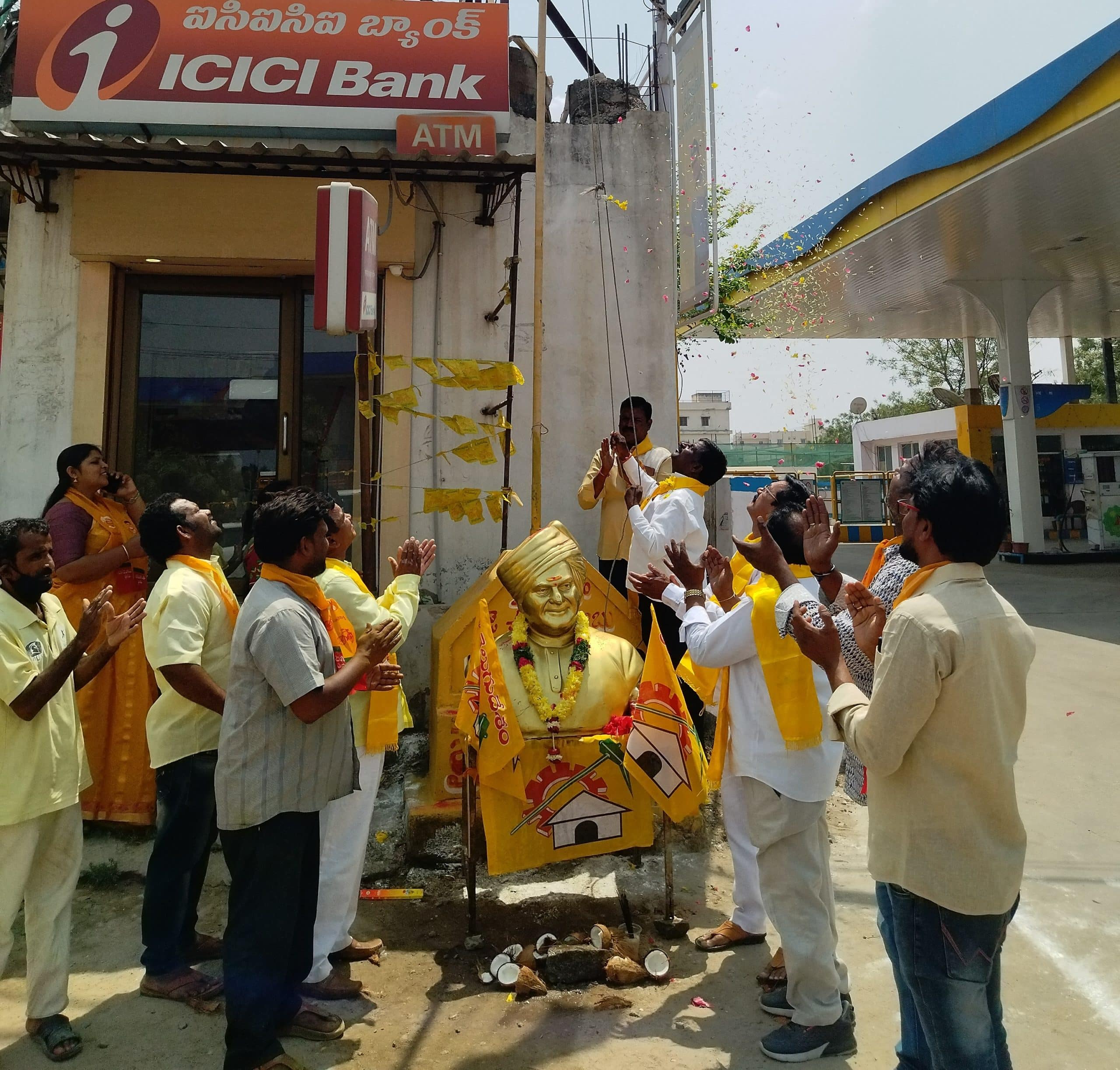 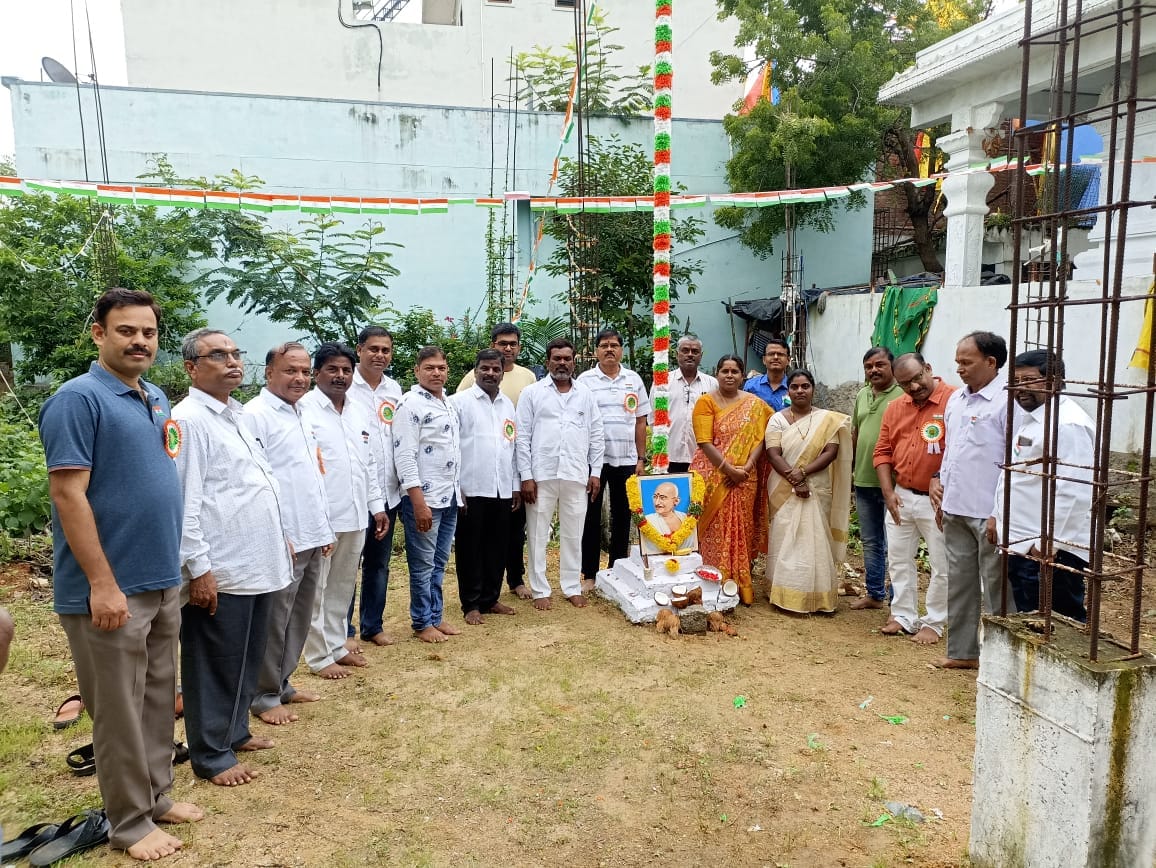 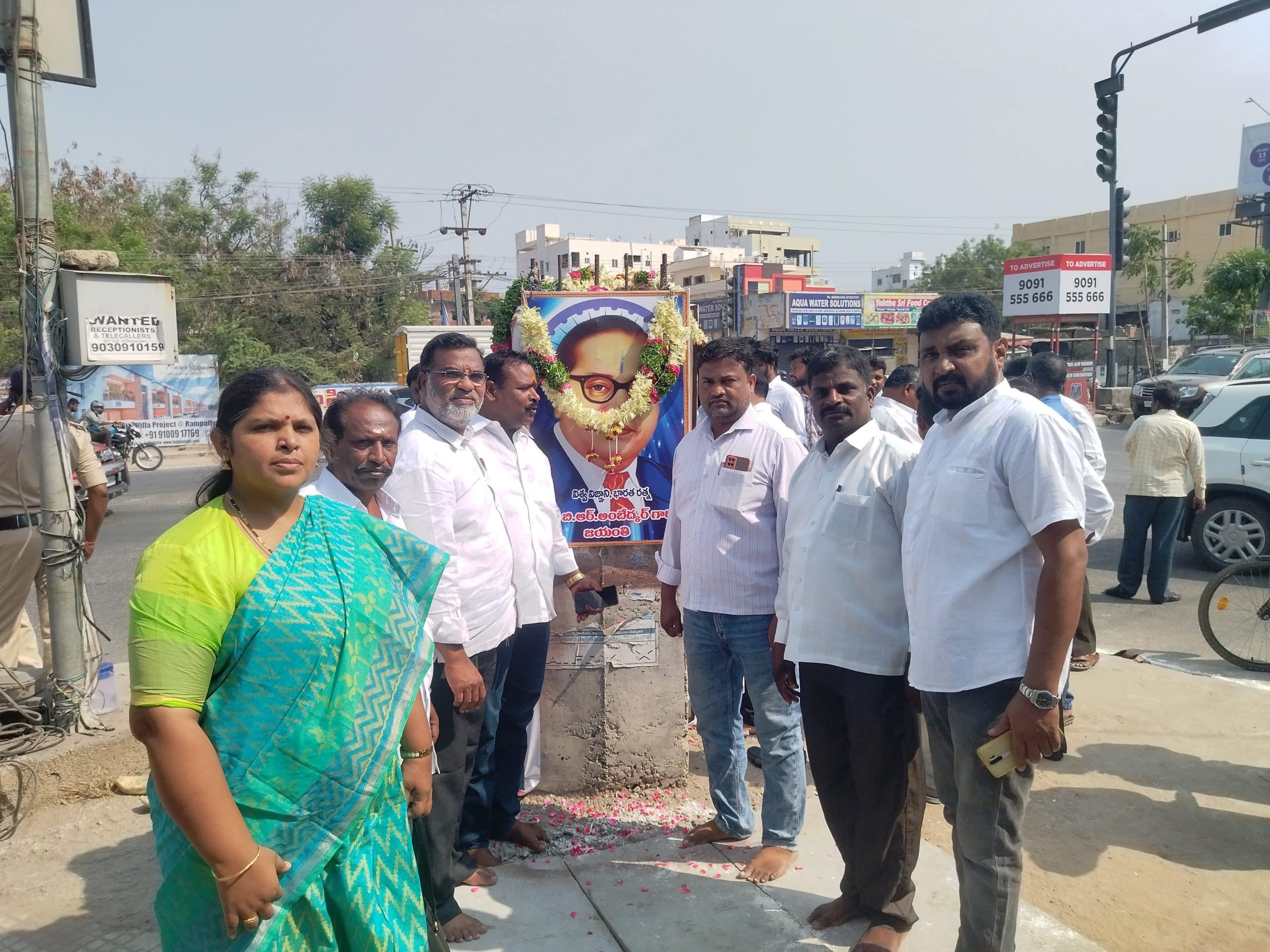 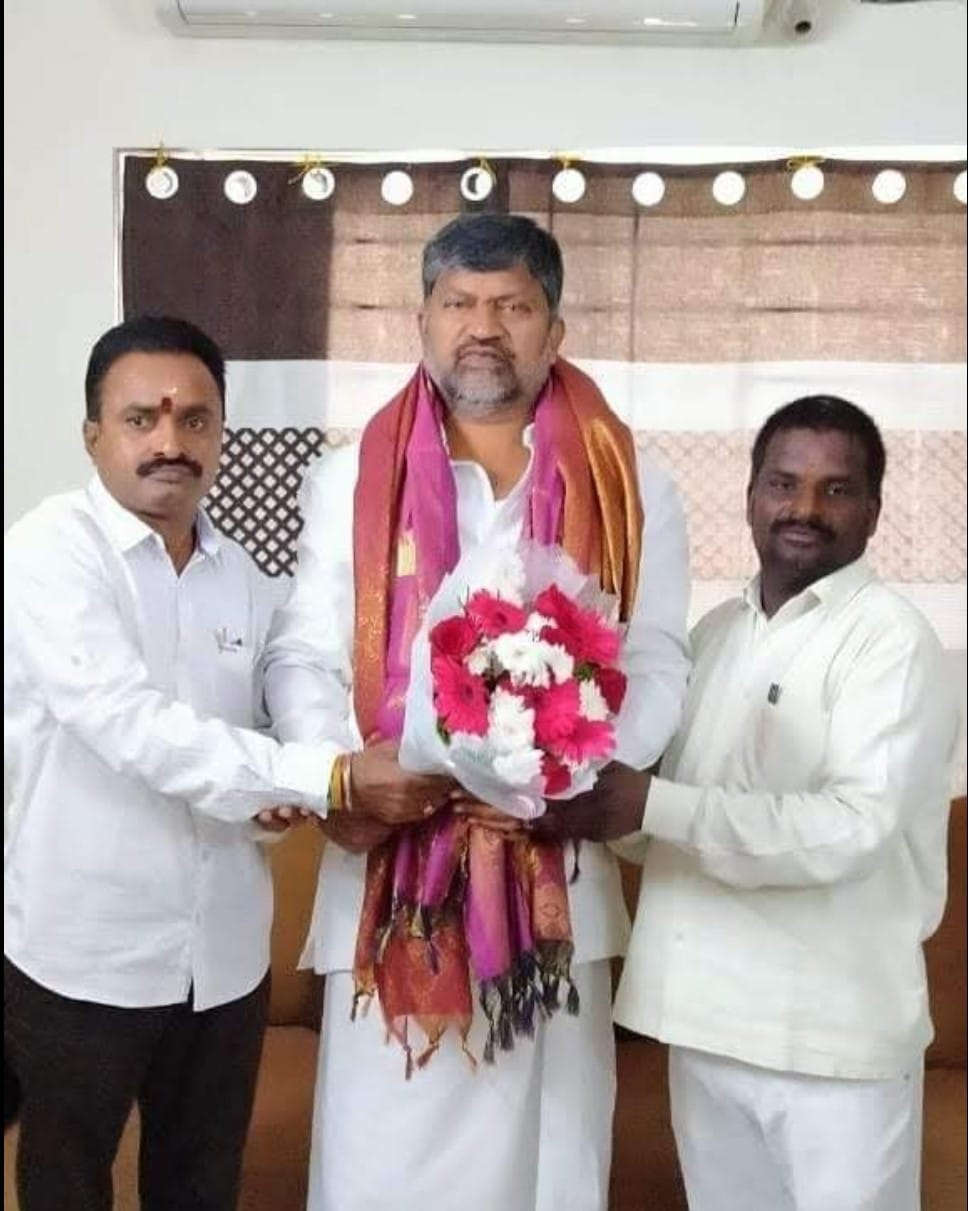 from ZPHS At Yadadri Bhuvanagiri