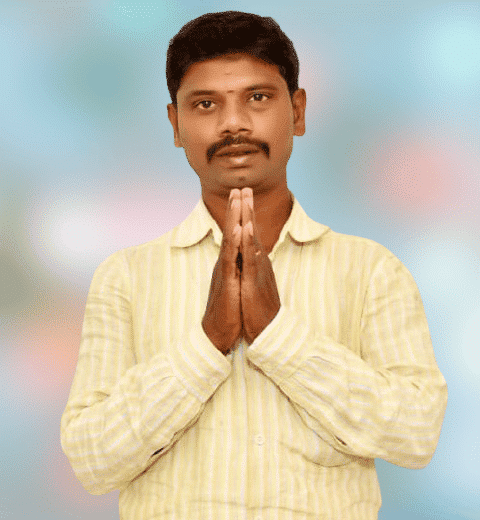 Konda Purshotham is an Indian Politician and Village Sarpanch of Kundanagurthi in Kurnool District from the Political Party TDP.

On the 02nd of June 1987, Purshotham was born to the couple Mr. Konda Nettappa and Mrs. Konda Tirumalamma in the village of Kundanagurthi in Chippagiri Mandal of Kurnool District in the Indian State of Andhra Pradesh.

In the year 2002, Purshotham acquired his Secondary Board of Education from MBH School located at Guntakal and completed his Intermediate Course in 2004 from SKP Government Junior College placed at Guntakal.

He Concluded his education by attaining his Graduation of Degree from SV ITI College in 2007.

In the year 2021, Purshotham began his Political Career by joining the Telugu Desam Party(TDP) which was founded by N.T. Rama Rao and headed by N. Chandrababu Naidu the former Chief Minister of Andhra Pradesh.

As being a part of TDP, Purshotham expresses keen interest and performs every activity as an Active Leader by discharging his duties with a code of conduct and also for the recognition of the respective party.

As soon as he joined the Party, Purshotham was appointed as the Constituency General Secretary of Alur in Andhra Pradesh in 2021 to serve the people and tackle the issues raised by executing out his tasks effectively and adhering to the party’s policies and guidelines.

During the Local Body Election Poll in 2021, Purshotham was contested for the estimable position of Sarpanch and elected by the people as a Sarpanch for Kundanagurthi Village of Chippagiri Mandal in Kurnool District from TDP C to look after the welfare of the people in the village and the zone.

On the continuation of his Education, Inspired by his father’s served as a Constituency Leader of Alur to the development of the community, Purshotham joined the BC Welfare Society and assumed his responsibilities as a Community Leader for Chippagiri Mandal of Kurnool District.

In the year 2017, he joined the CBN Army and has been serving as the Mandal Incharge of Chippagiri in Kurnool District by thinking for the welfare of the people for the moment and dealing with the activities for the development of the Party. 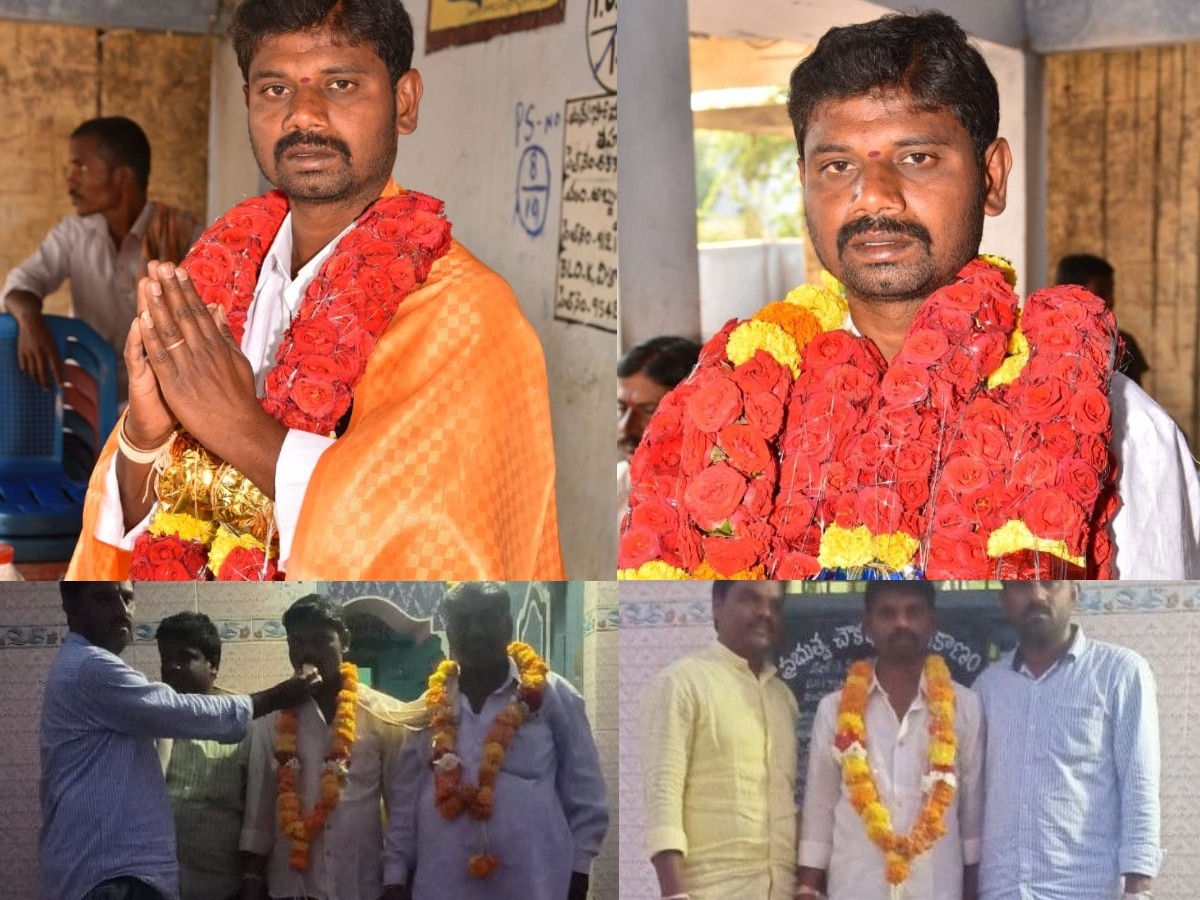 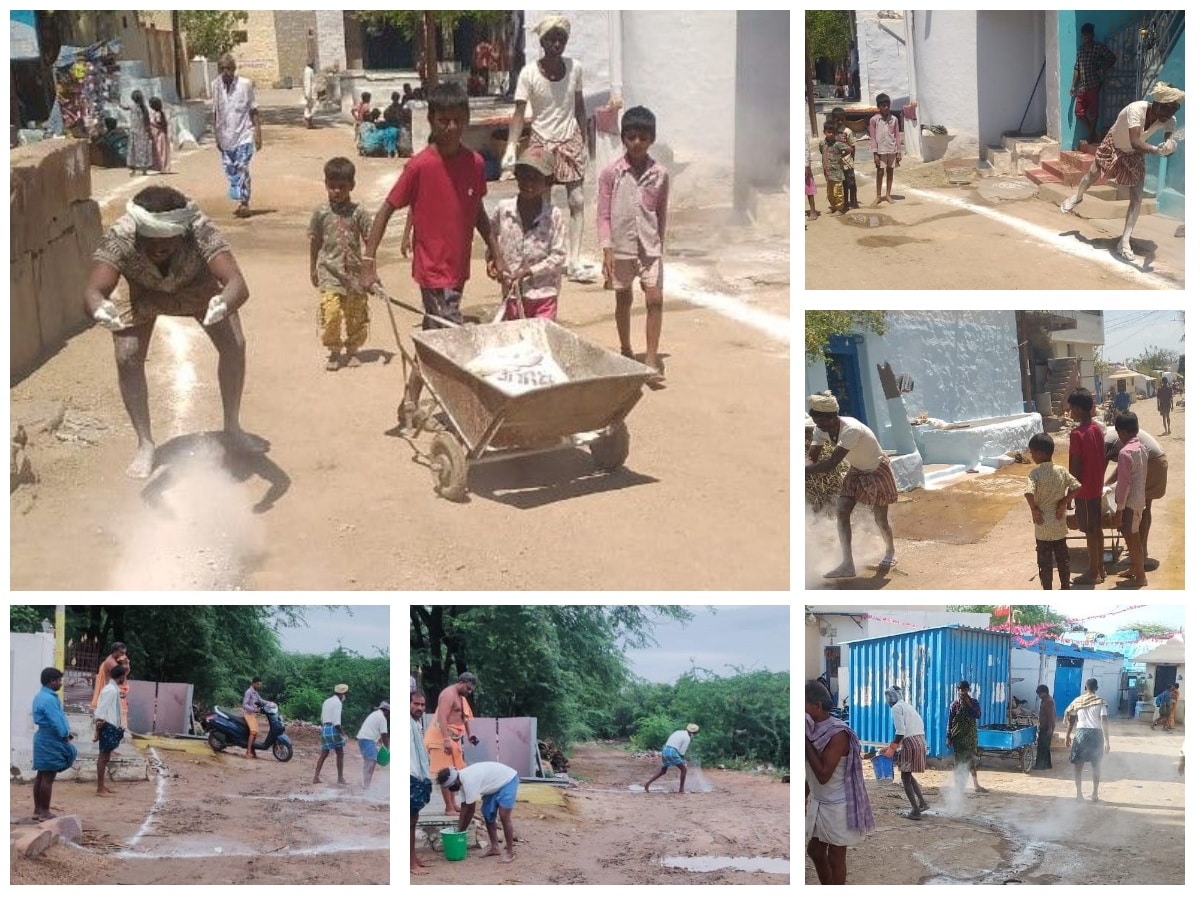 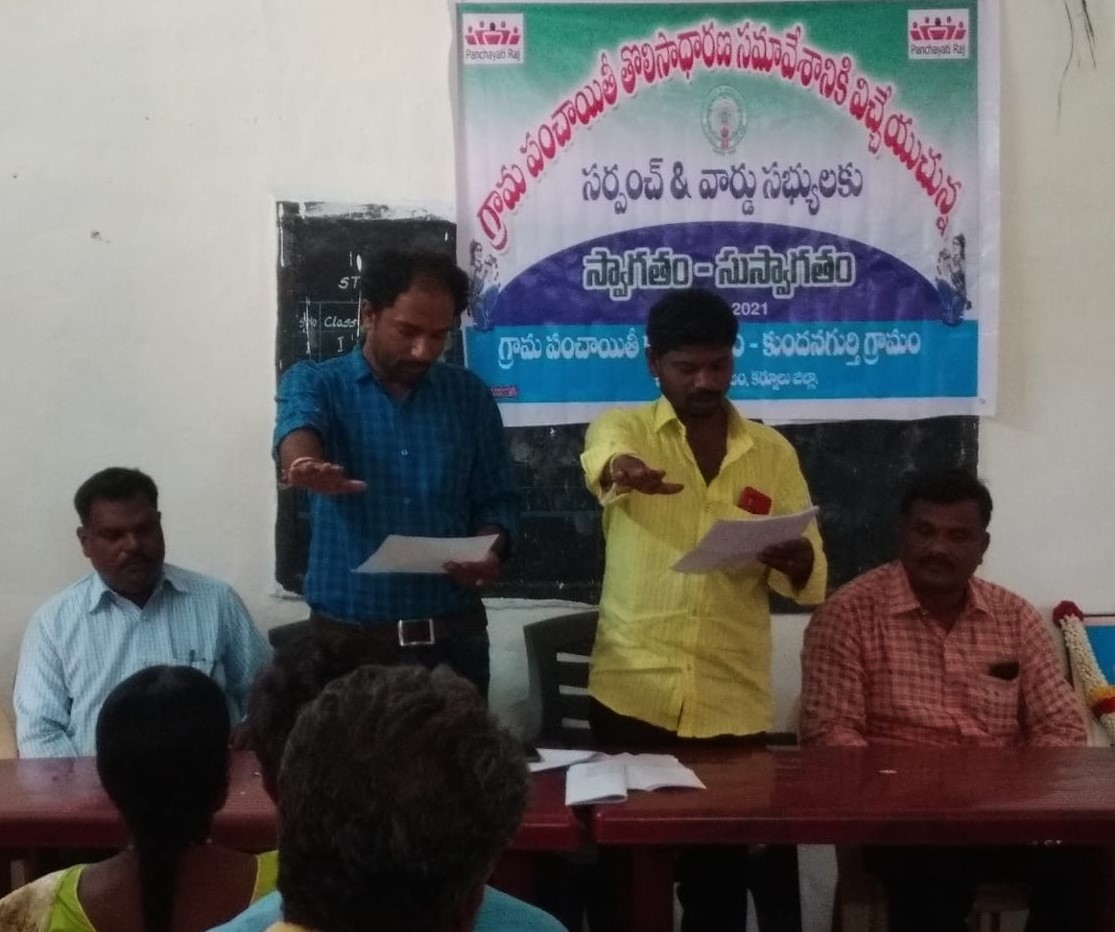 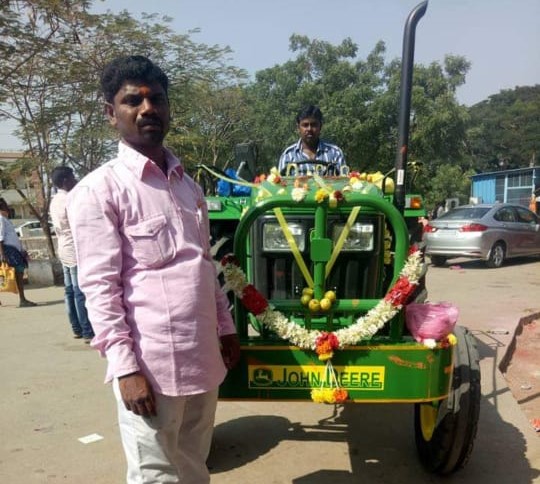 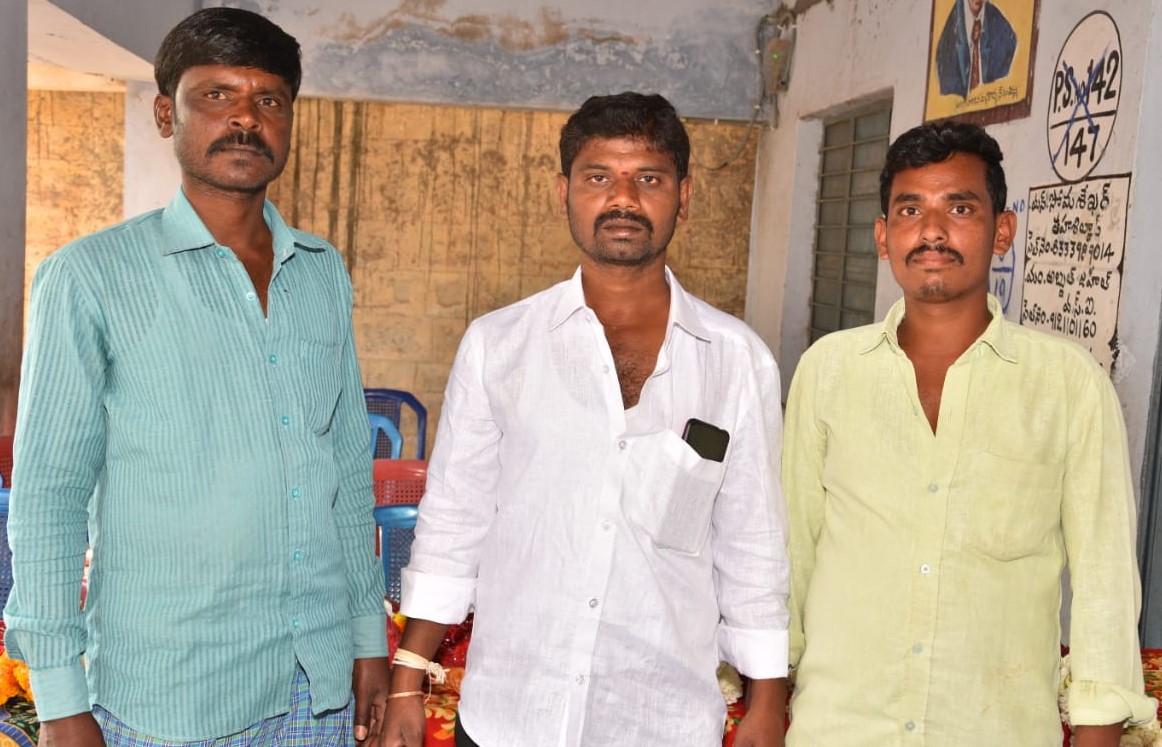 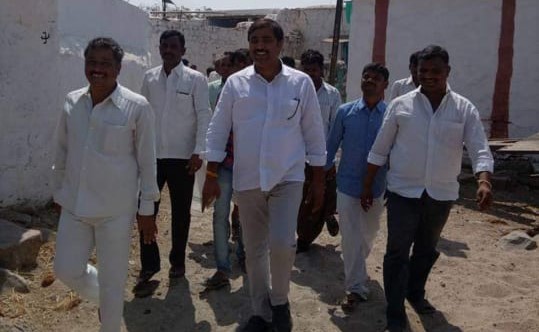 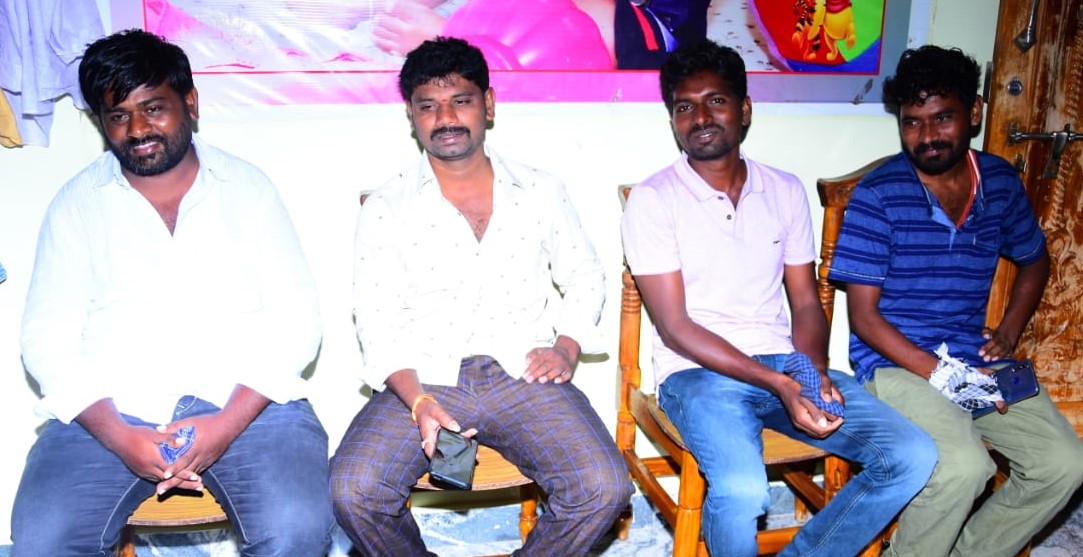 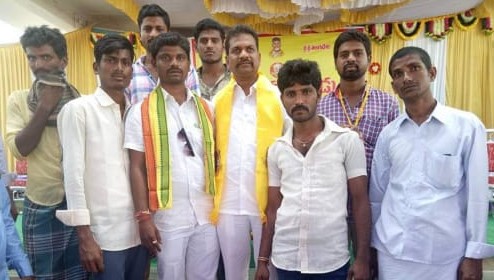 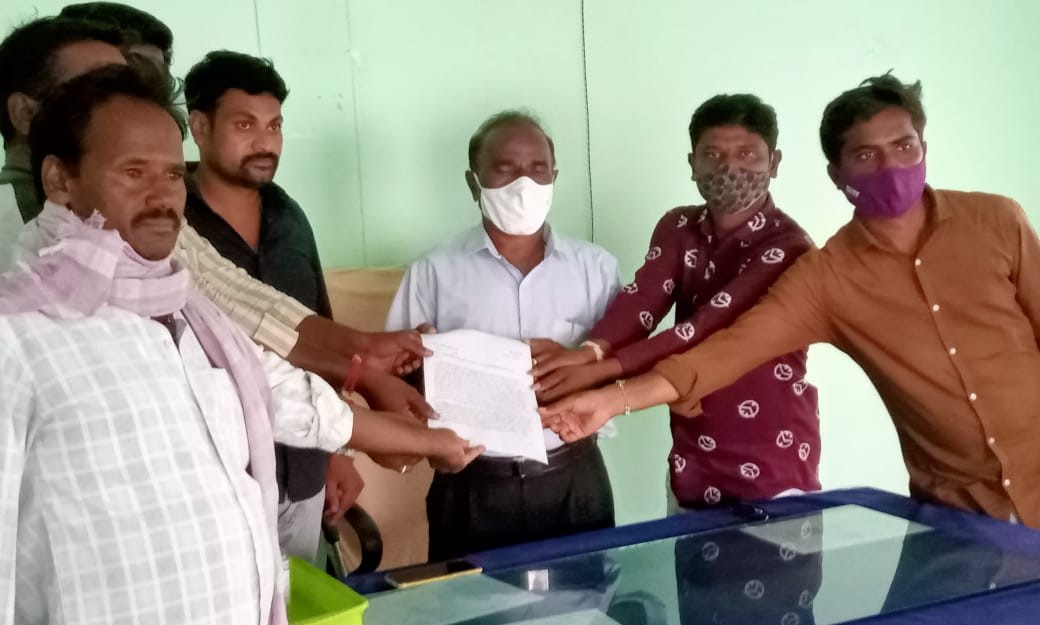 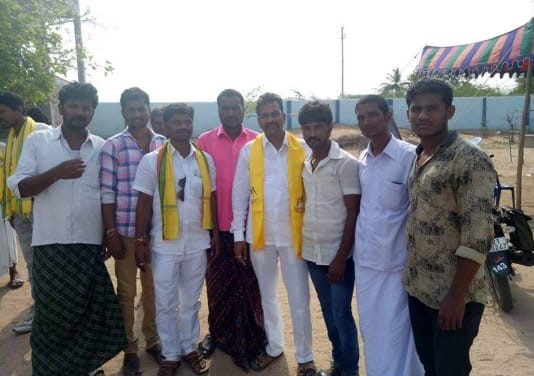 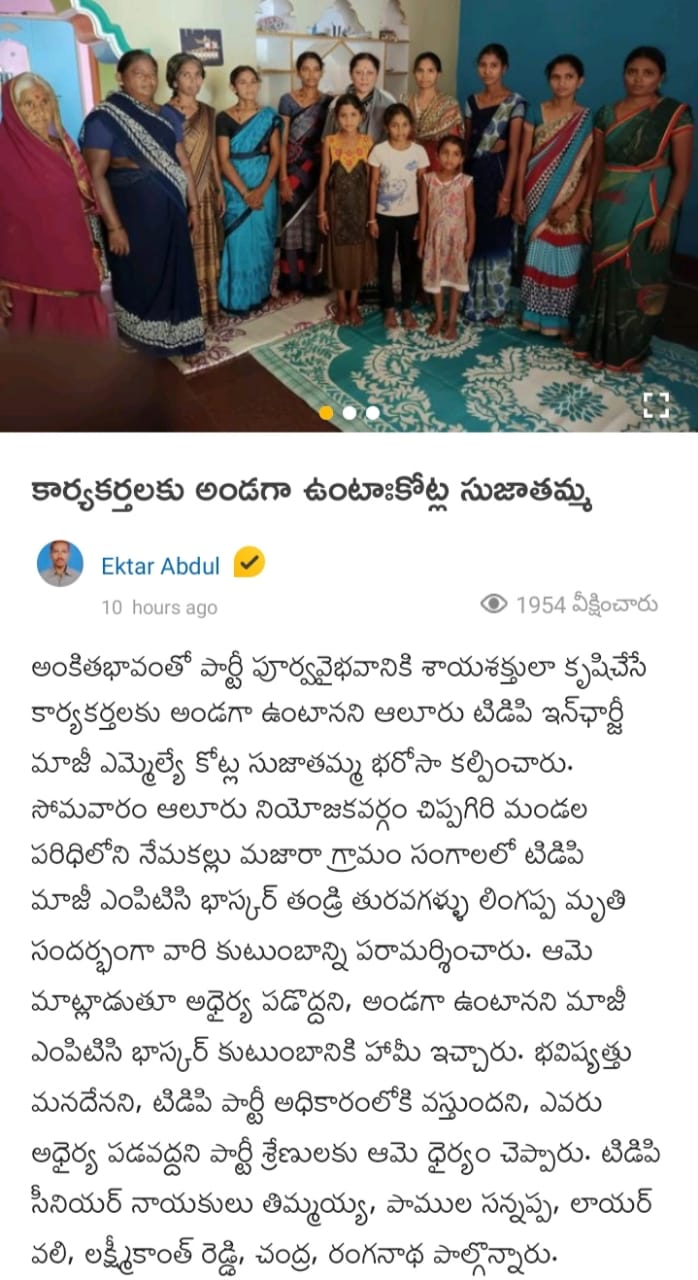 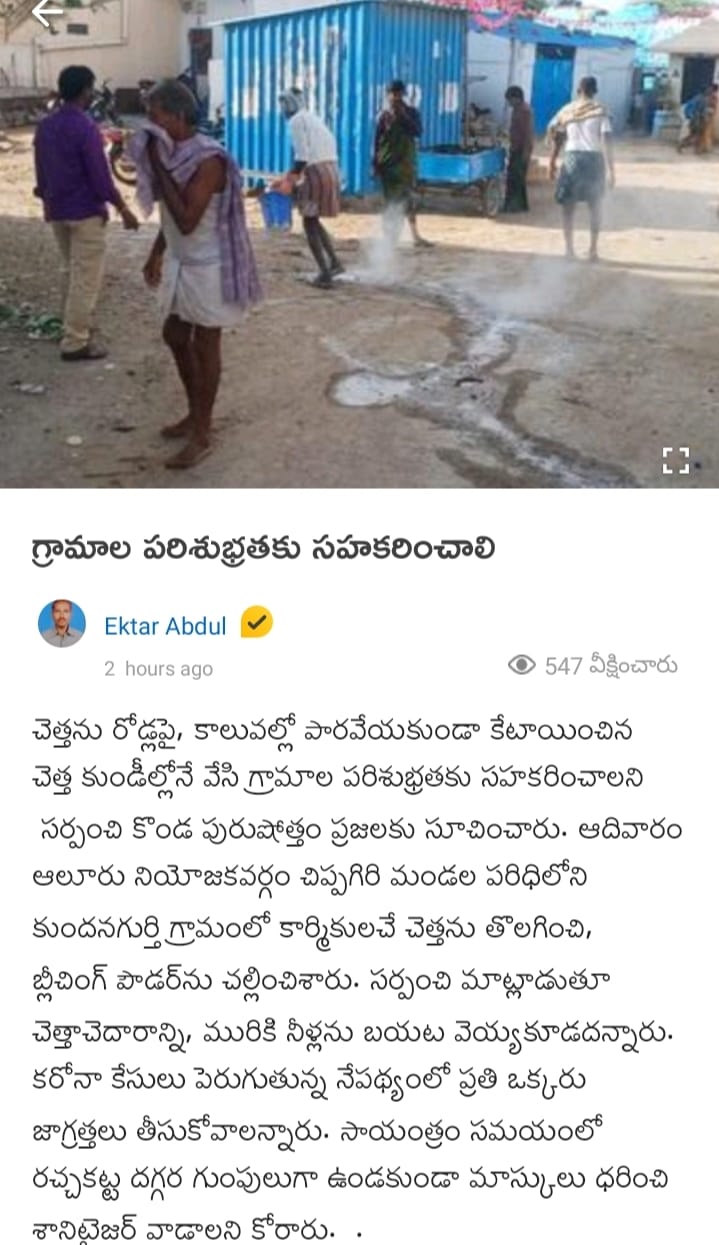 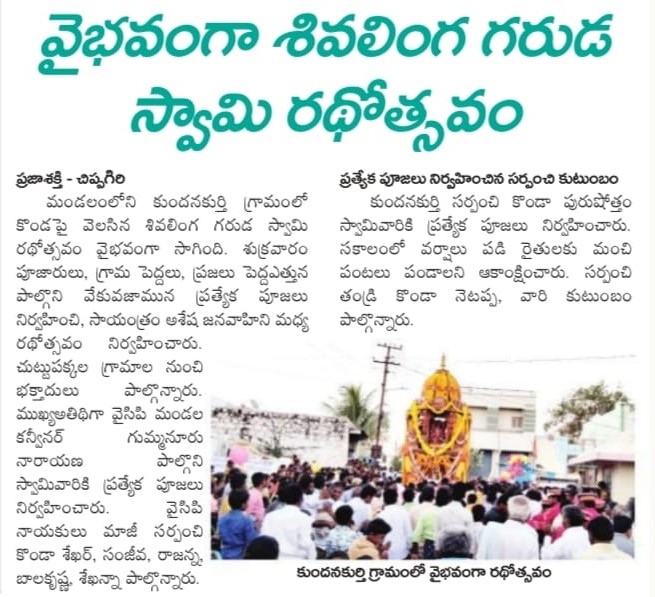 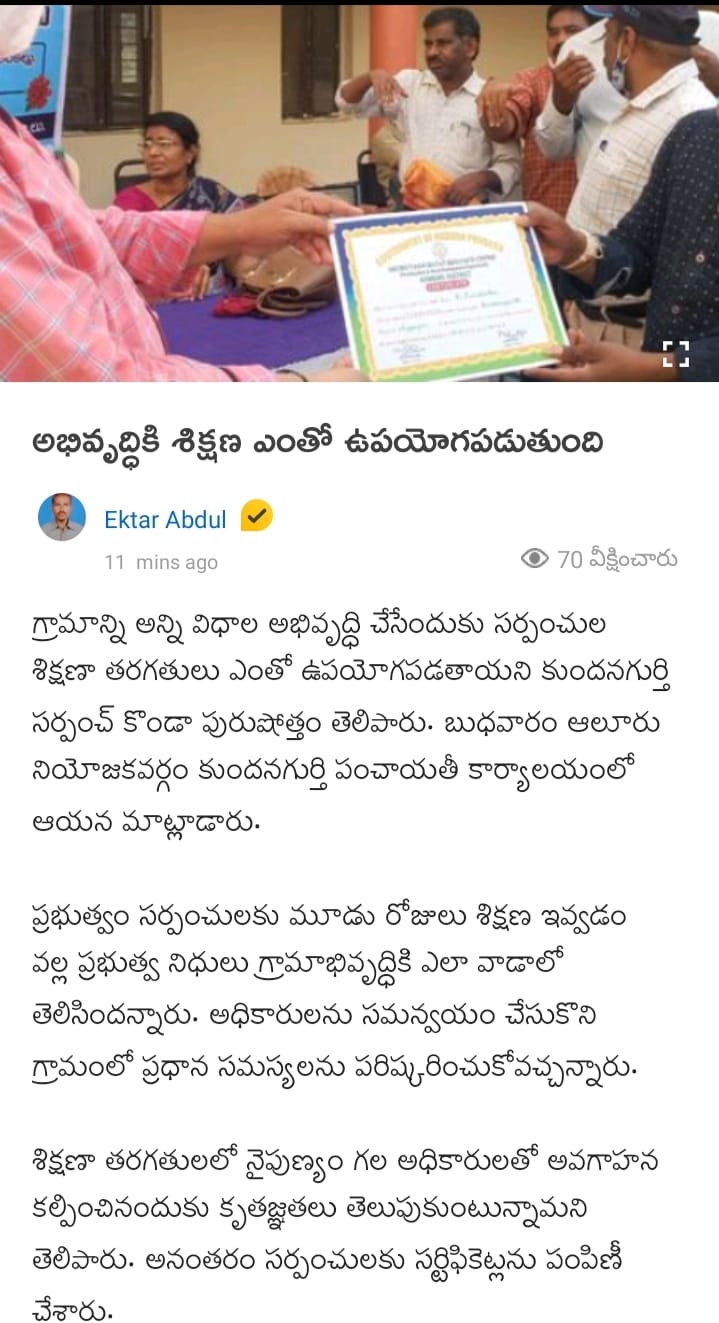 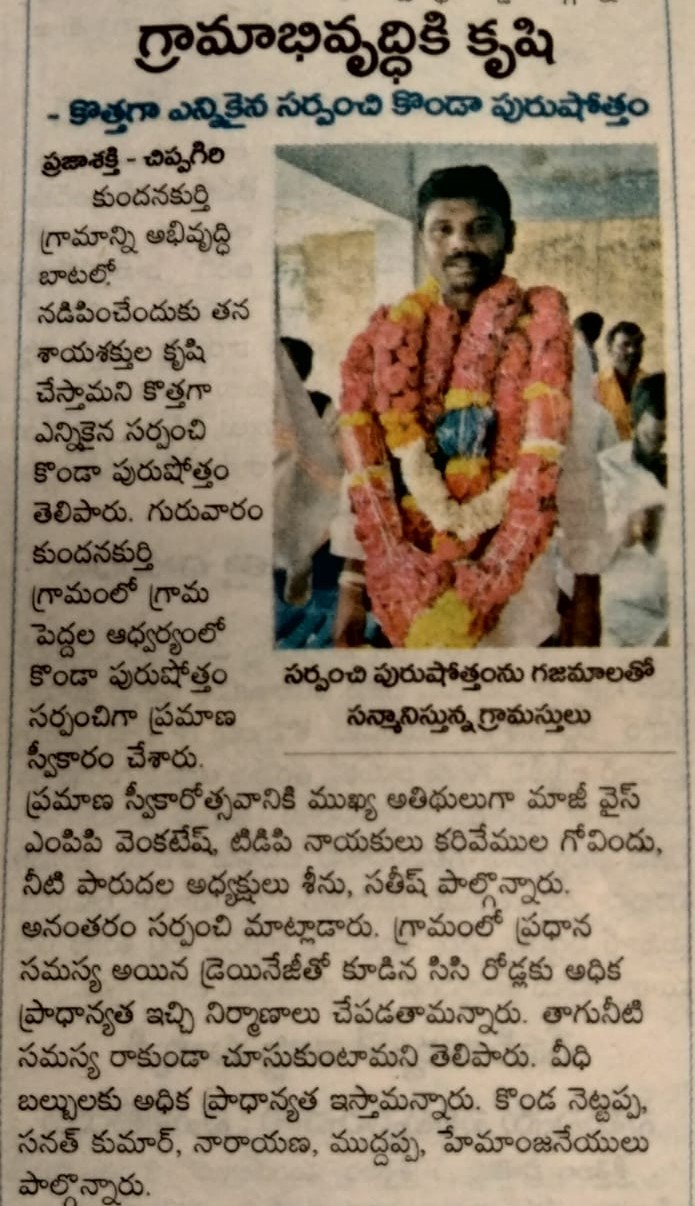 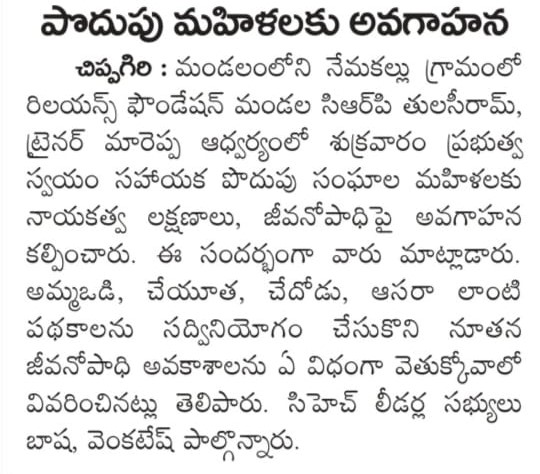 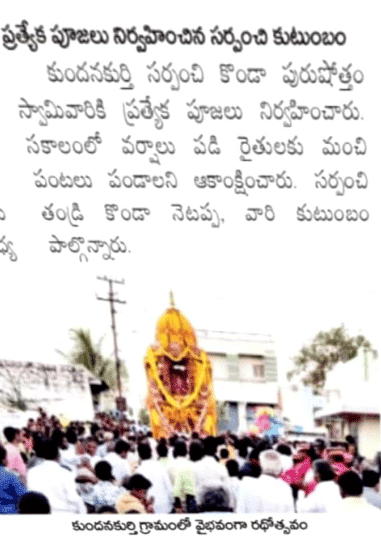 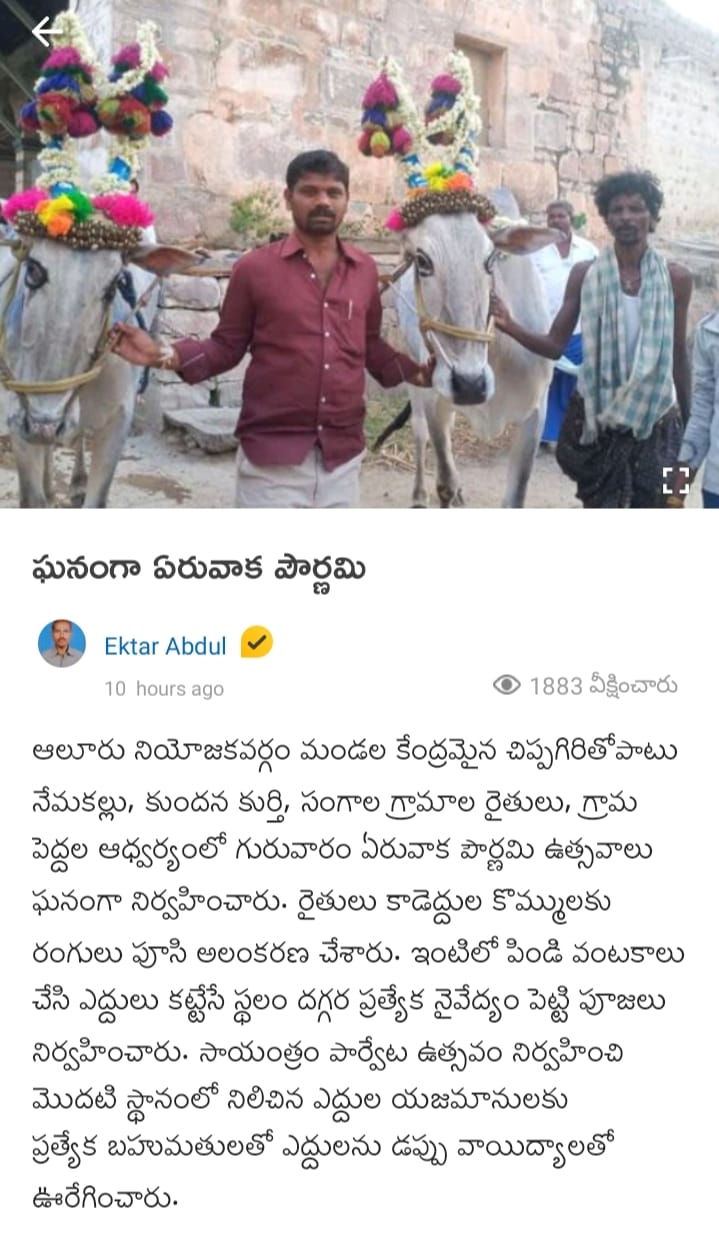 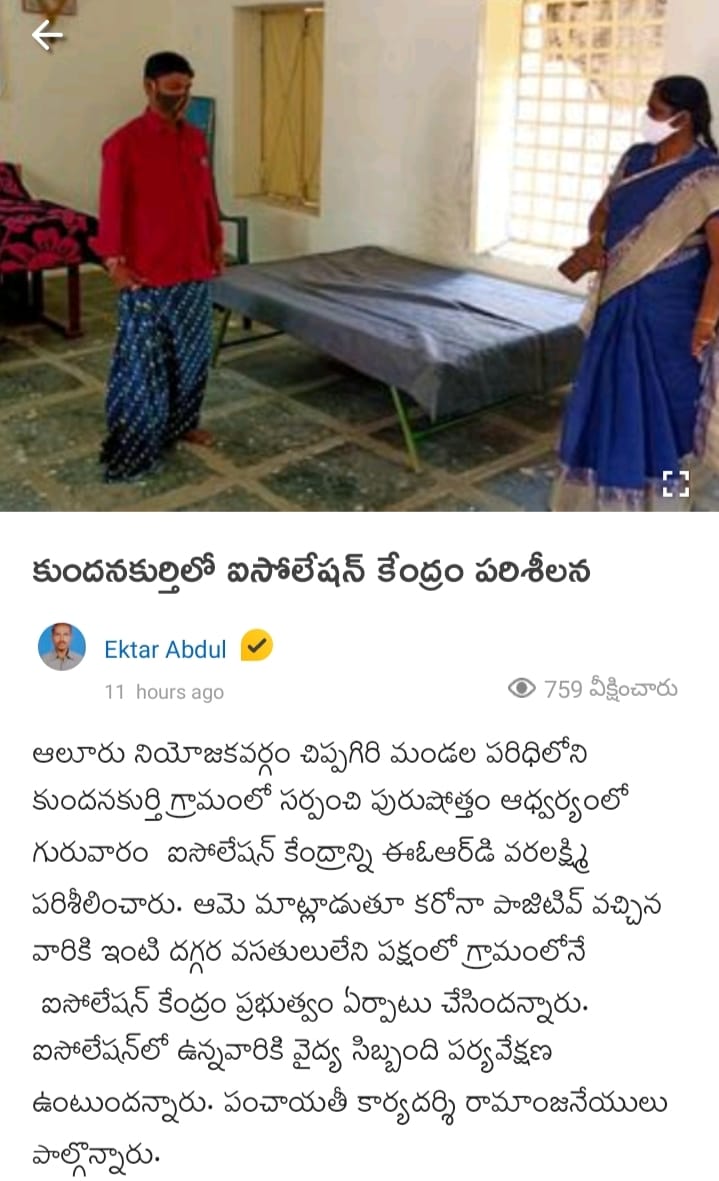 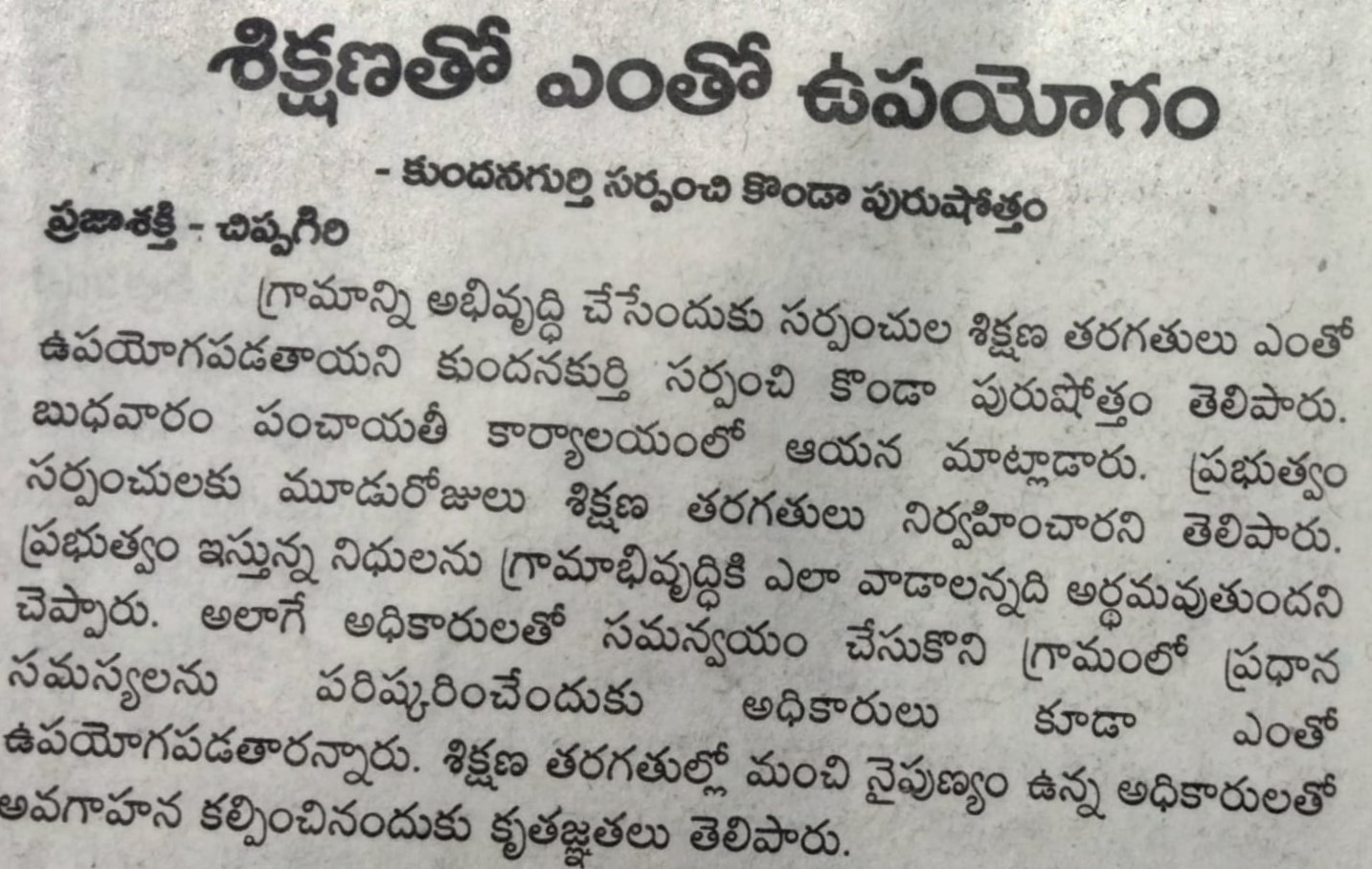 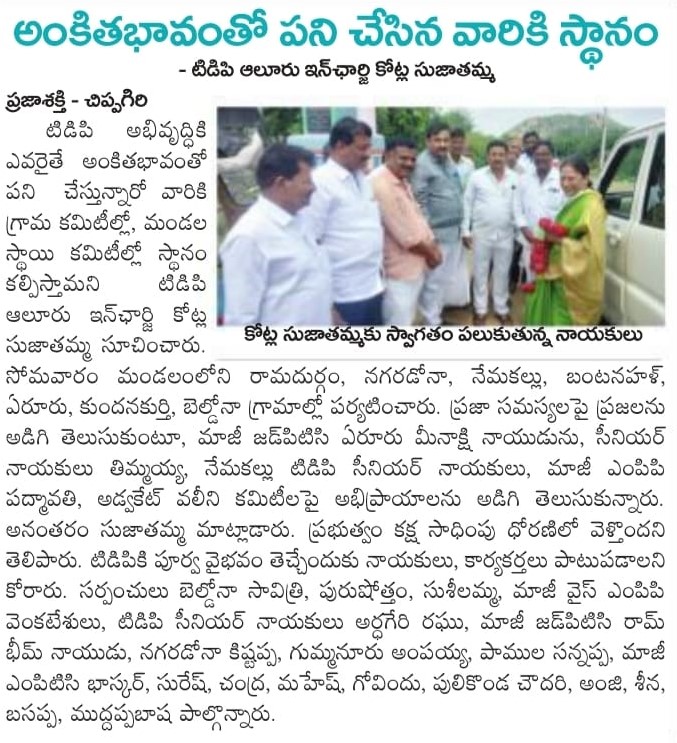 of BC Welfare Sangham