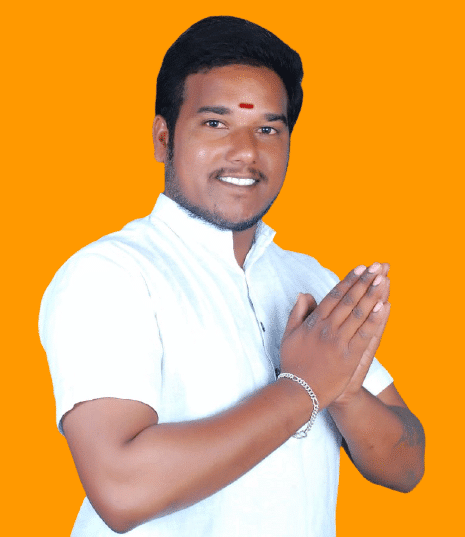 Konda Madhukar Patel is an Indian Politician and current BJYM Vice President from Jagtial in the Indian State of Telangana.

On the 25th of May 1995, Madhukar was born to the couple Mr. Konda Srinivas & Mrs. Konda Laxmi in Old Dhamrajpally village of Jagtial district from the respective state of Telangana in India.

In the year 2012, Madhukar completed his Education by acquiring his Secondary Board of Education from ZP High School located at Old Dhamrajpally in Telangana.

Following the conclusion of his qualifications, in the year 2020, he began his professional career by setting up his own Super Market business and continuing his occupational work by fulfilling his family responsibilities.

He exposed his leadership skills by serving as the Party Activist and working comprehensively all the time for the welfare of humankind. As being a part of the BJP, Madhukar expressed a keen interest and performs every activity for the recognition of the respective party.

Later, in the year 2019, he was appointed as the Bajrang Dal Village Convenor, to tackle the issues and consequences that arose in the Society, and contribute to the betterment of society by doing his tasks effectively and according to its laws and regulations.

In recognition of his continued service in the year 2020, the party not only promoted him to the position of Bajrang Dal Mandal President of Mallapur Mandal but also increased his responsibilities to discharge his duties.

To further enhance his responsibilities so that she could stay closer to the people and monitor their well-being every moment, he was appointed as the BJYM Vice President from Jagityal of Telangana State. 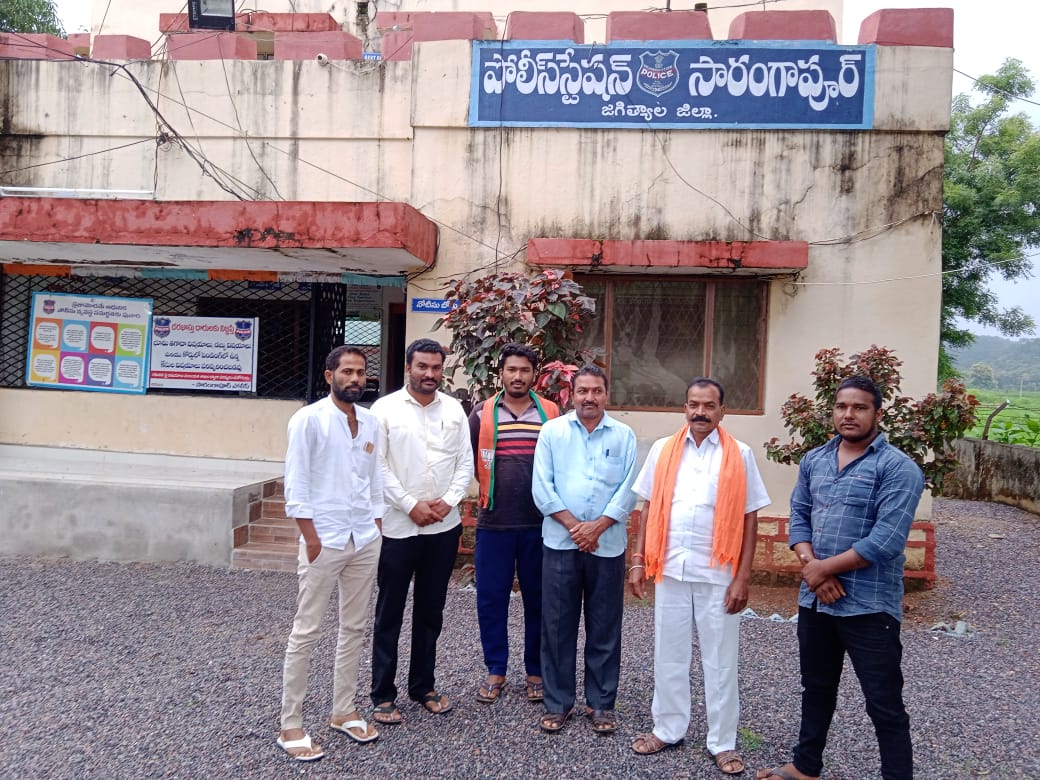 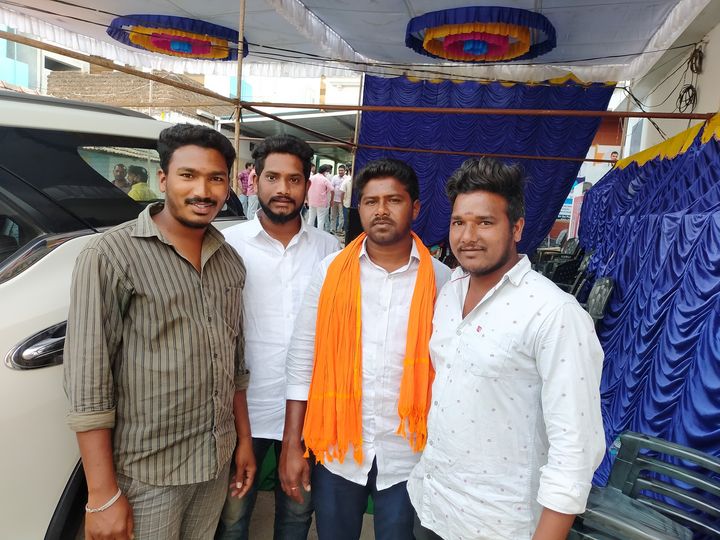 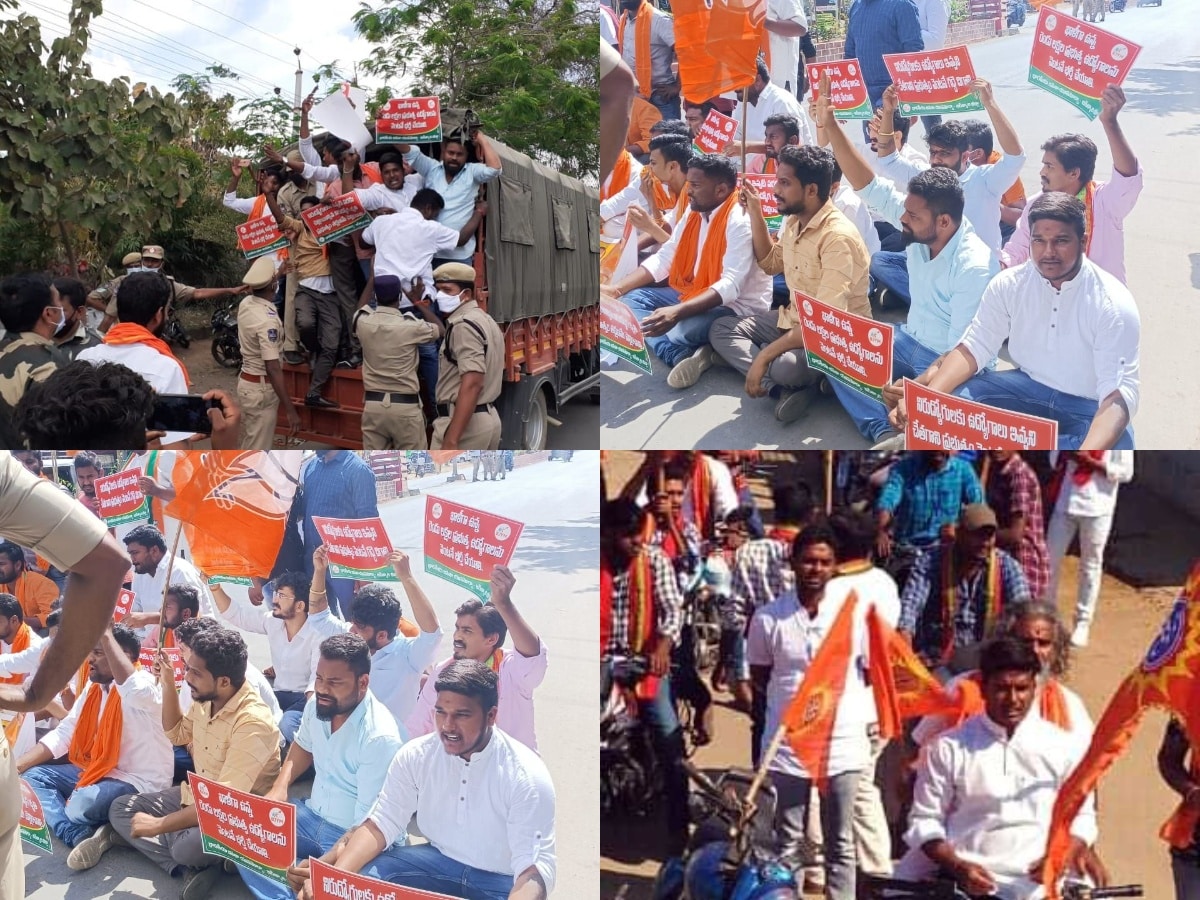 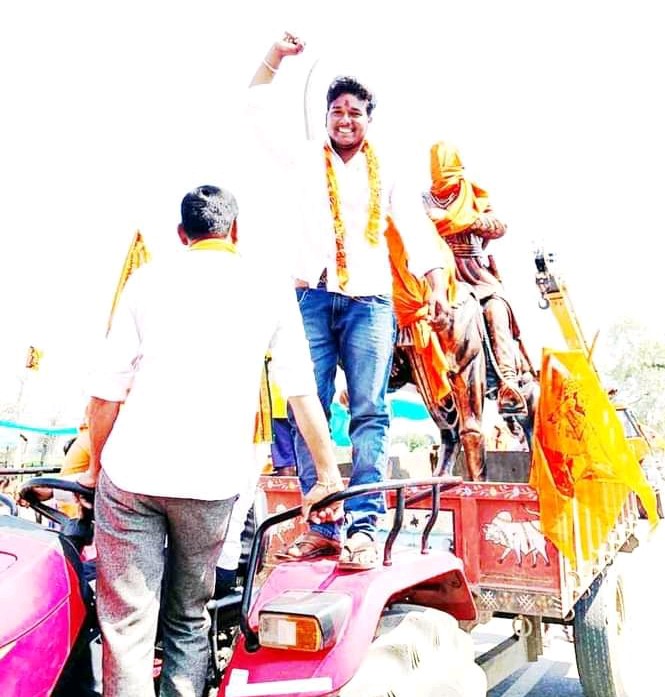 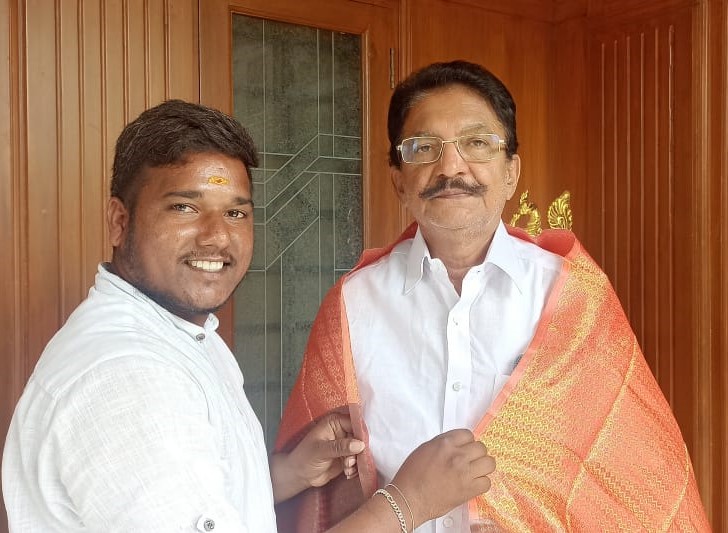 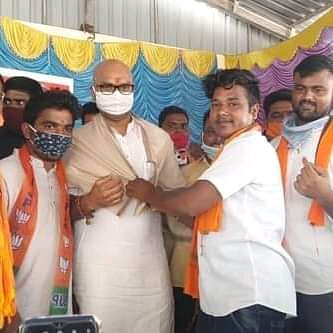 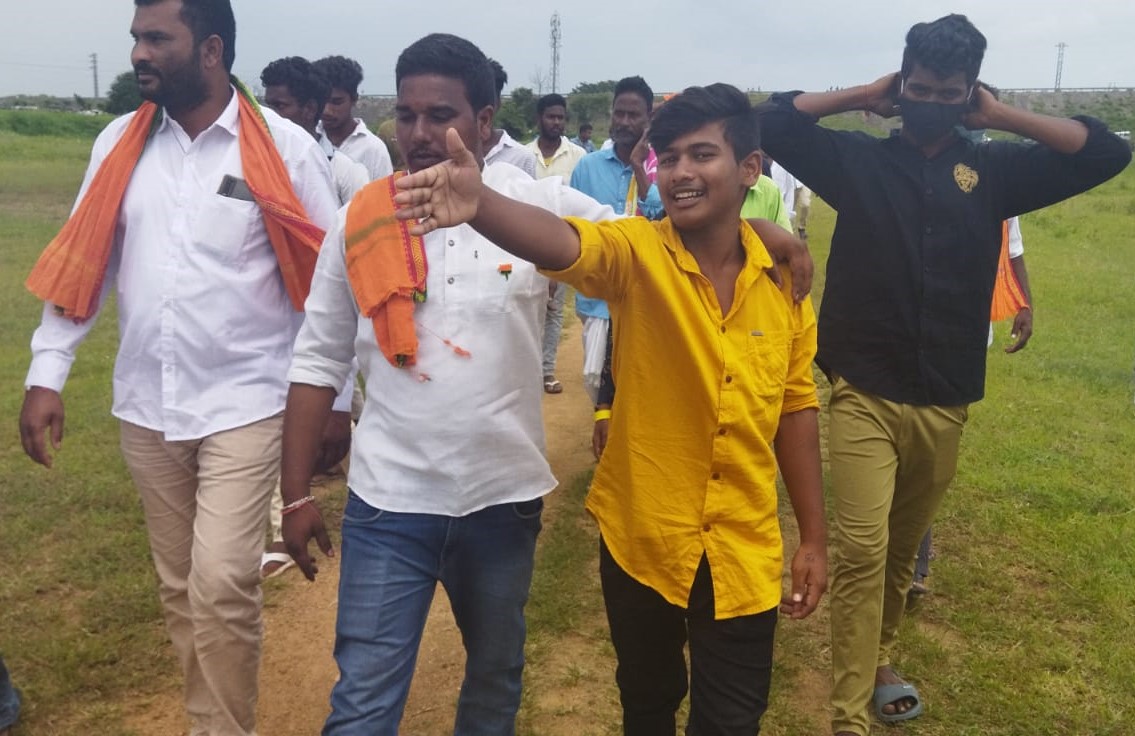 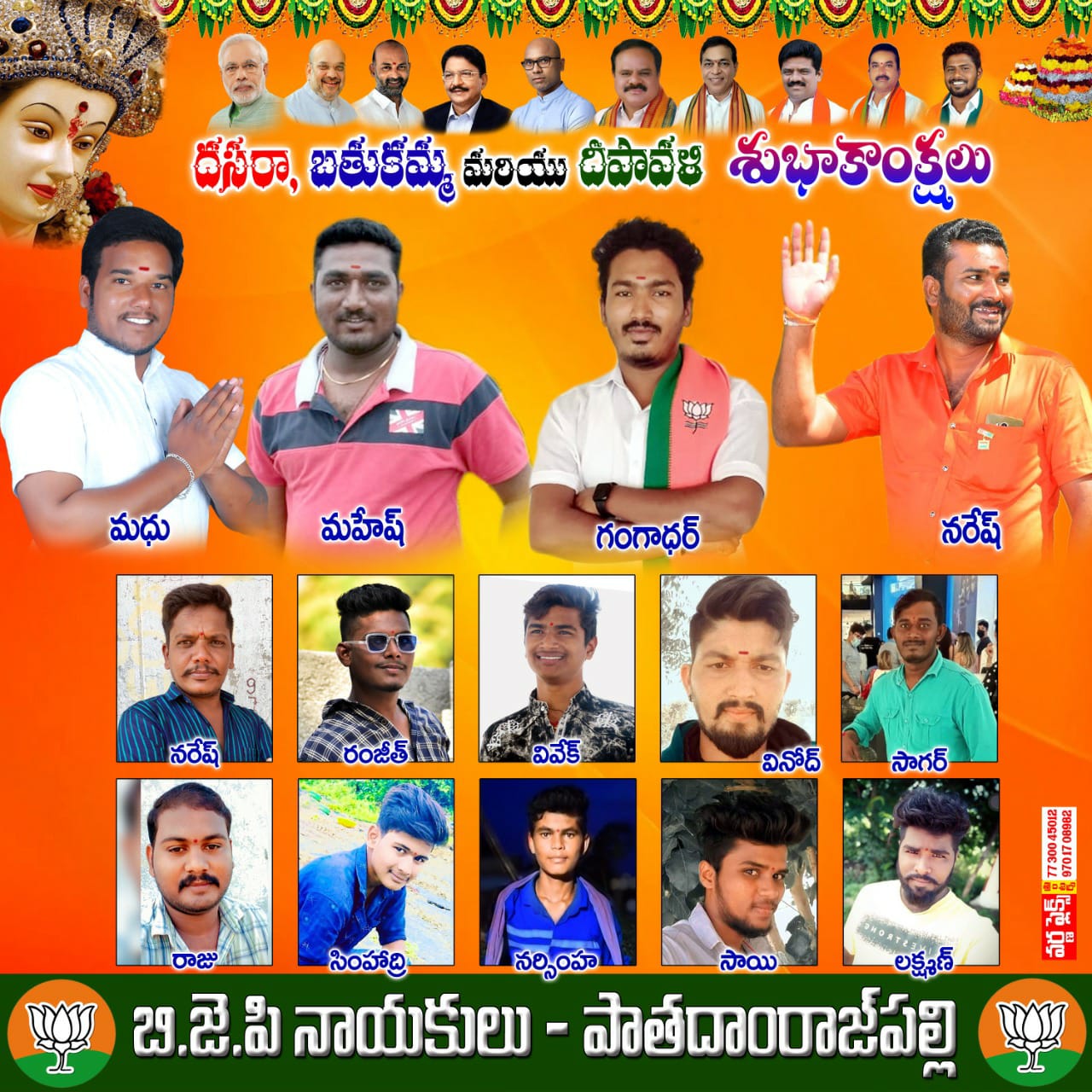 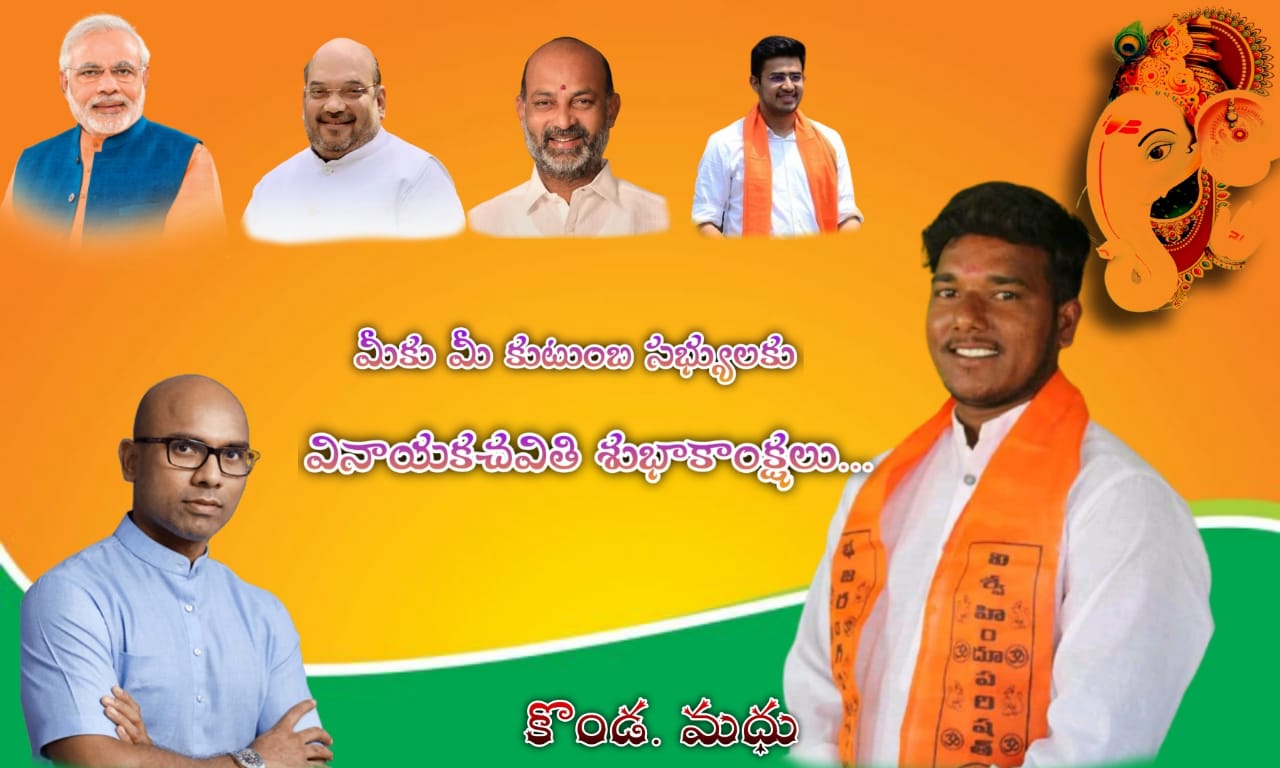 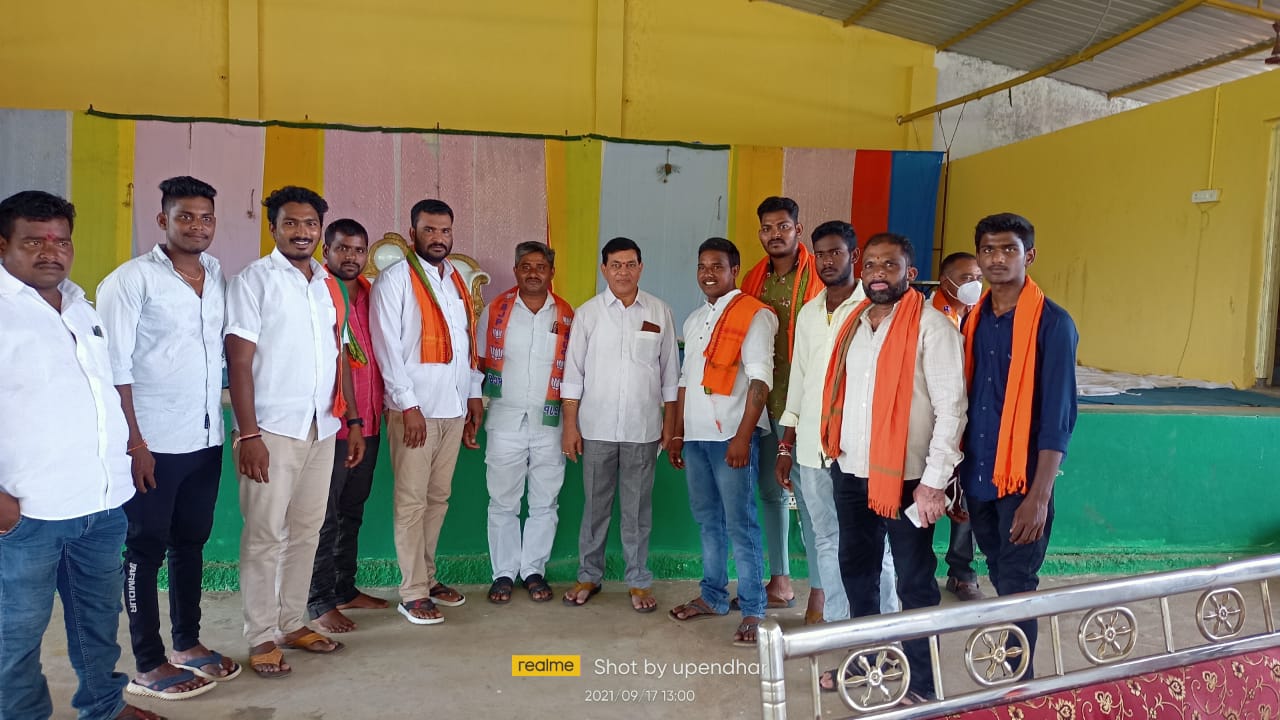 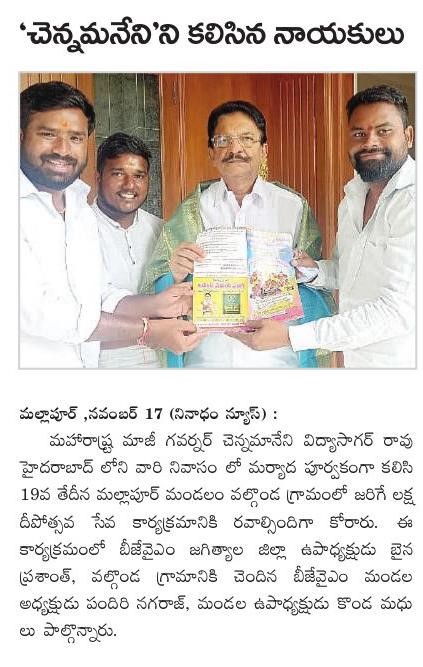 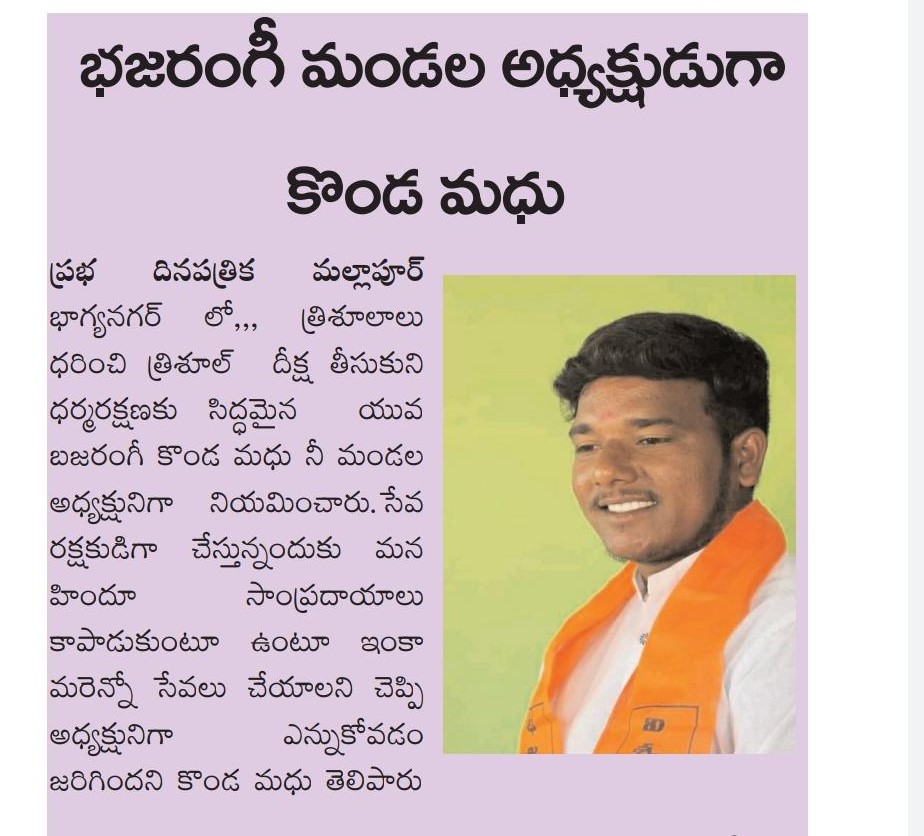 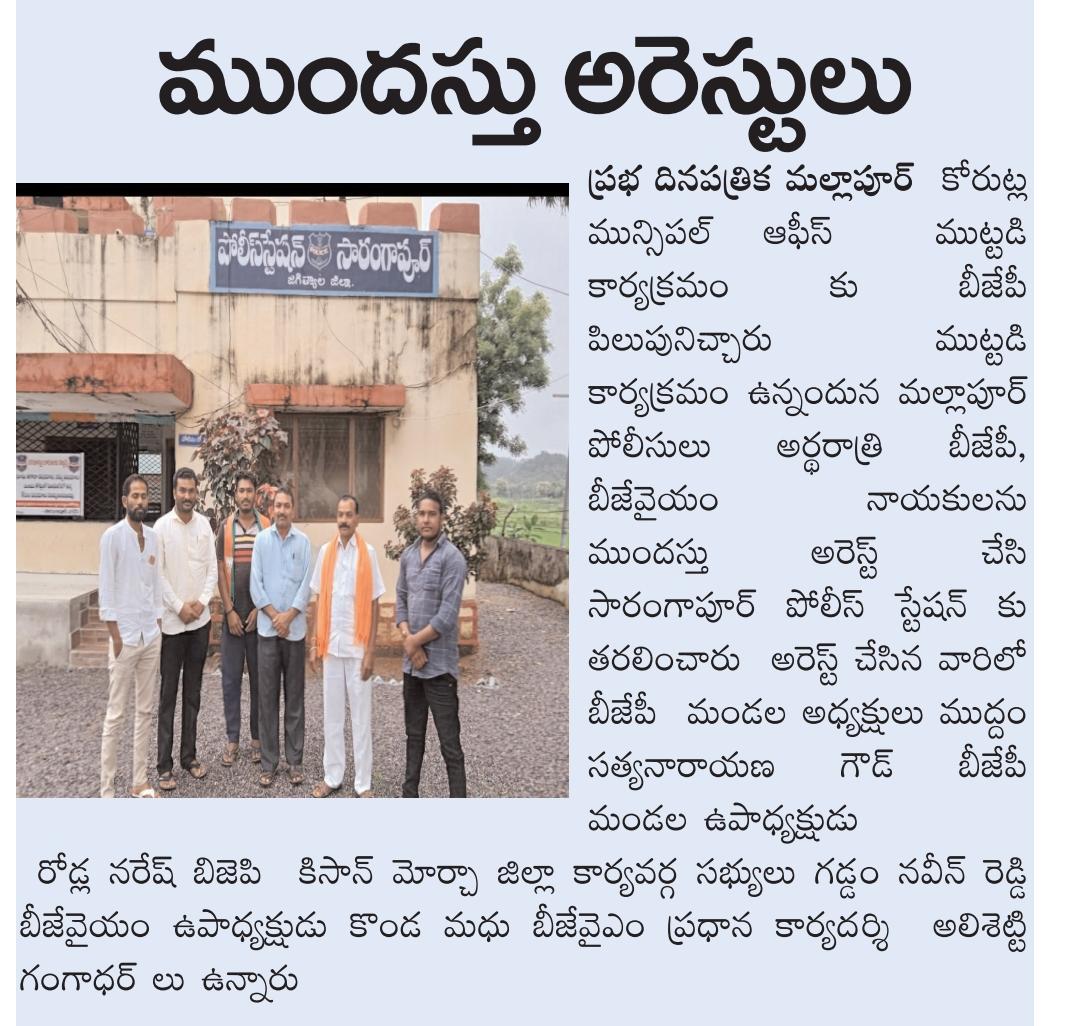 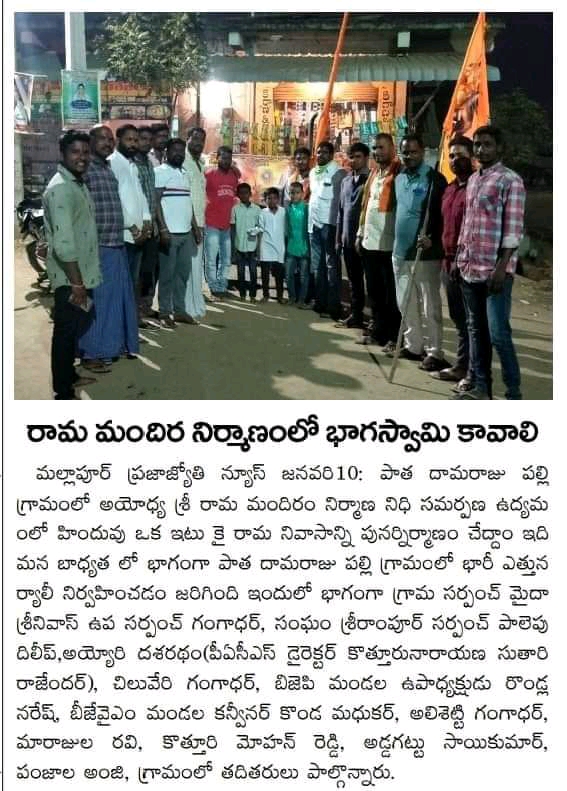