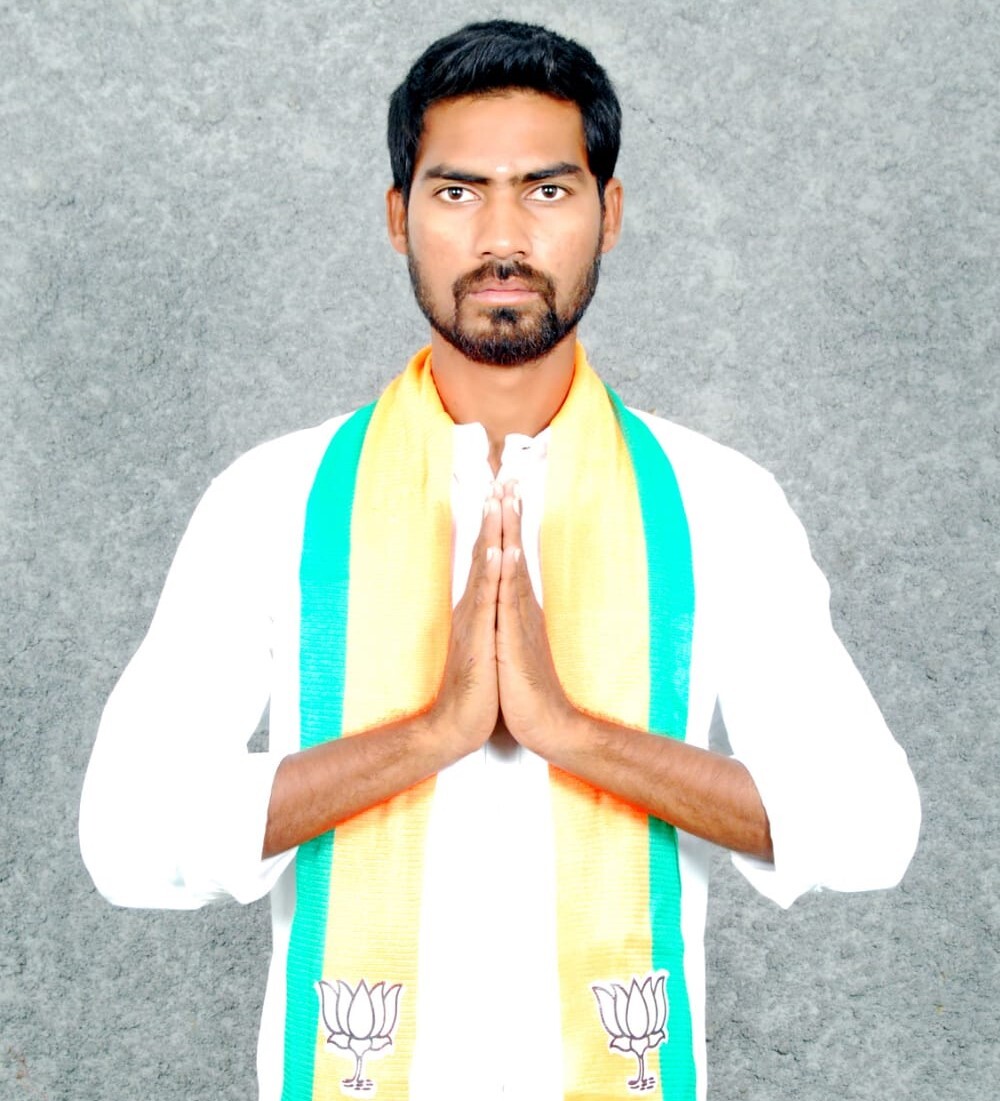 Konda Gangannagaari Naveen Kumar is an Indian Politician and MPTC of Yerraguntla in Kadapa District from the Political Party BJP.

In the year 2010, Naveen Kumar acquired his Secondary Board of Education from Zilla Parishad High School located at Chilamkur in Yerraguntla Mandal and completed his Intermediate Course of Diploma in 2013 from Layola Polytechnic College placed at Pulivendula in Kadapa District.

Soon after the accomplishment of his education, Naveen Kumar began his Professional career by setting up a business as a Contractor, and ever since he started the business he simultaneously handled his family responsibilities.

Naveen Kumar has been accustomed to leadership qualities since childhood as his ancestors worked in politics. As he has a respectable level in politics, Naveen Kumar’s family has been ideal for him to provide continuous services to the people.

Naveen Kumar has been determined to serve the people since childhood. The determination he took made him join active politics in the year 1987 through the Yuvajana Sramika Rythu Congress Party (YSRCP or YCP) in 2014 to follow in YS Jagan’s footsteps and do his part to help the people in a better way.

Later on, Naveen Kumar quit the YSRCP in 2017 and joined the Telugu Desam Party (TDP) which was founded by N.T. Rama Rao and headed by N. Chandrababu Naidu the former Chief Minister of Andhra Pradesh.

During the Election Poll, For his work humility towards the growth and the welfare of the people, Naveen Kumar was elected as the MPTC for Yerraguntla Mandal in Kadapa District from BJP by providing services to the people by satisfying the requirements of everyone who appealed to him for assistance. 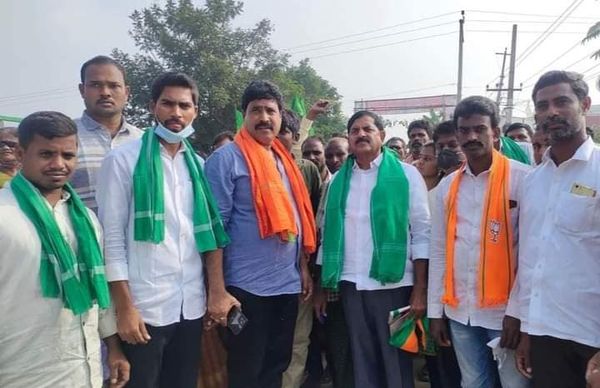 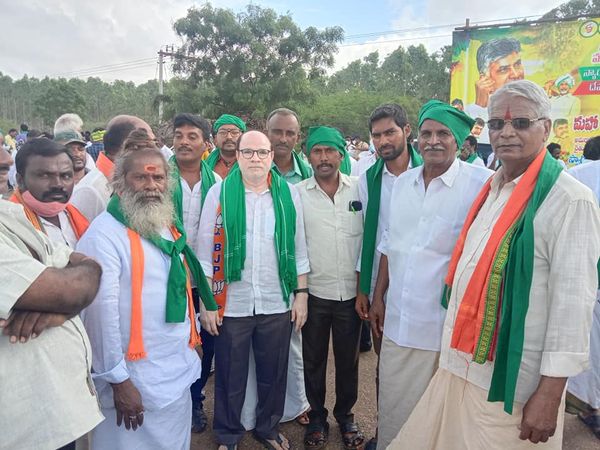 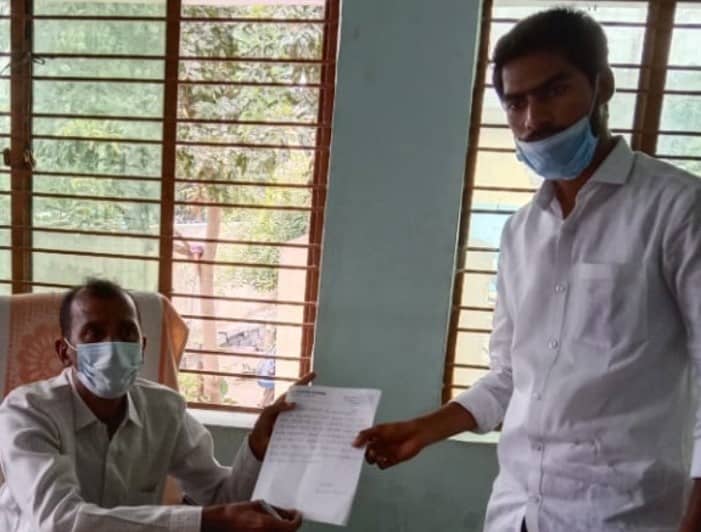 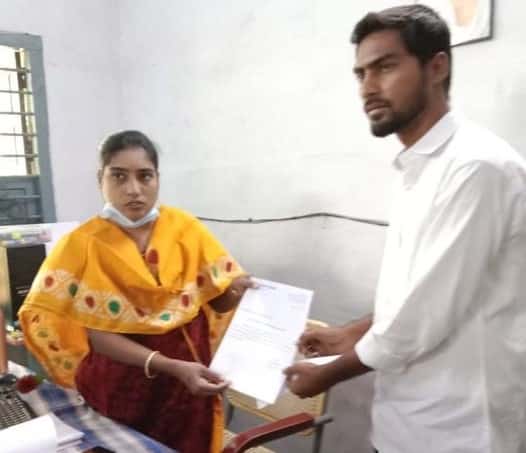 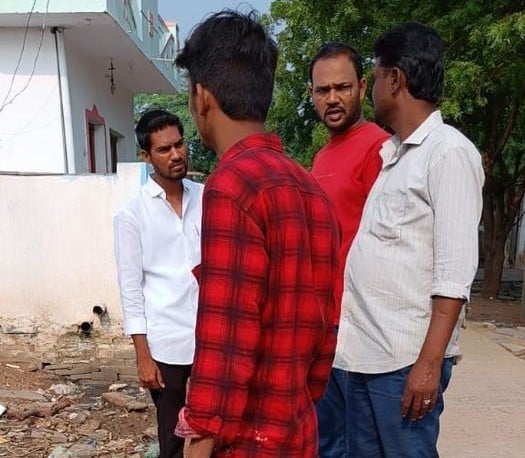 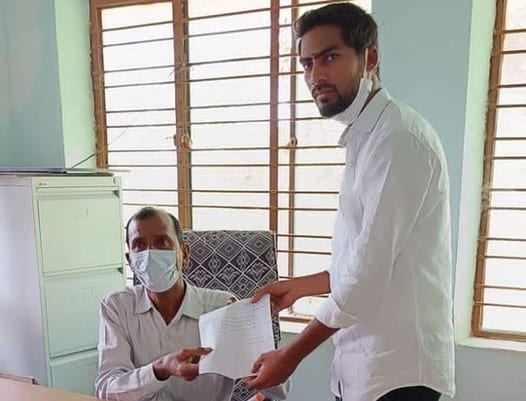 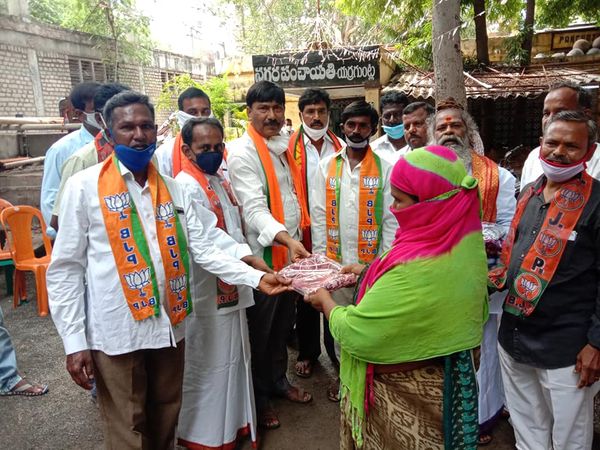 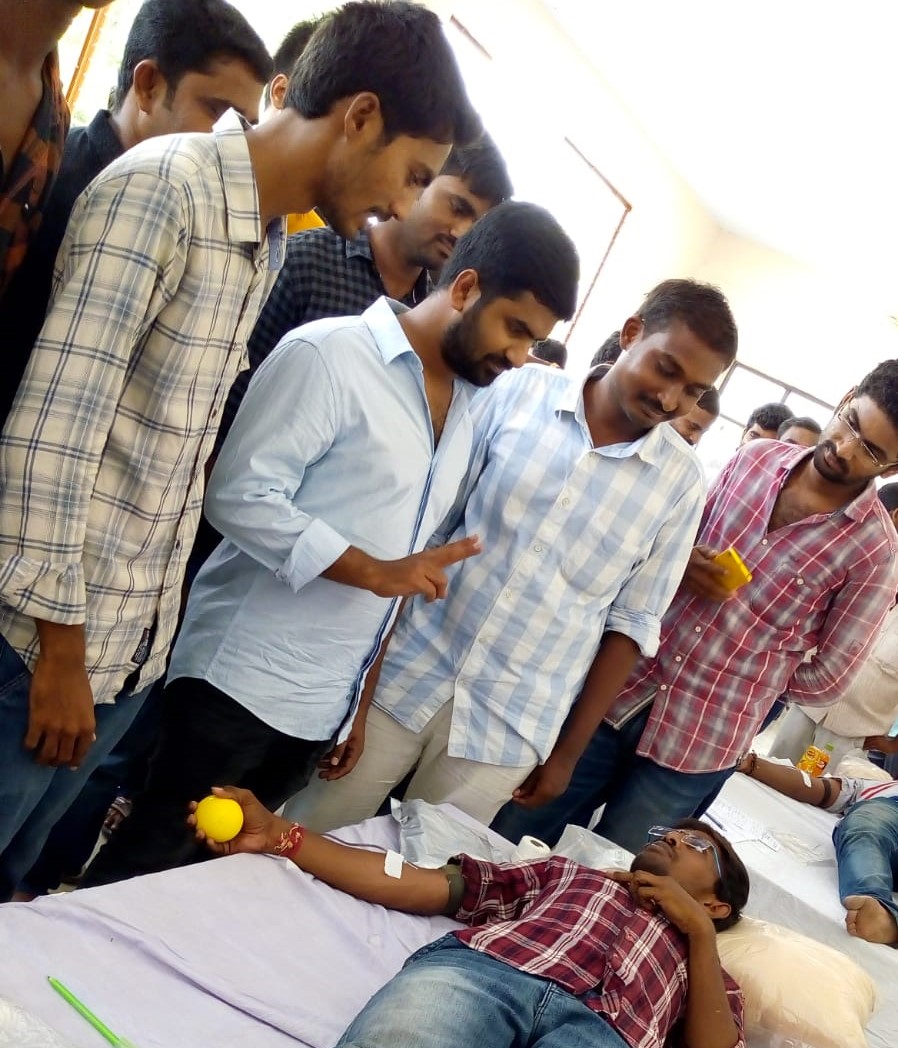 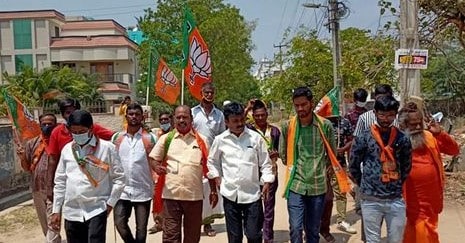 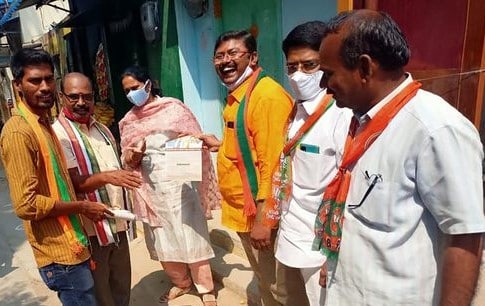 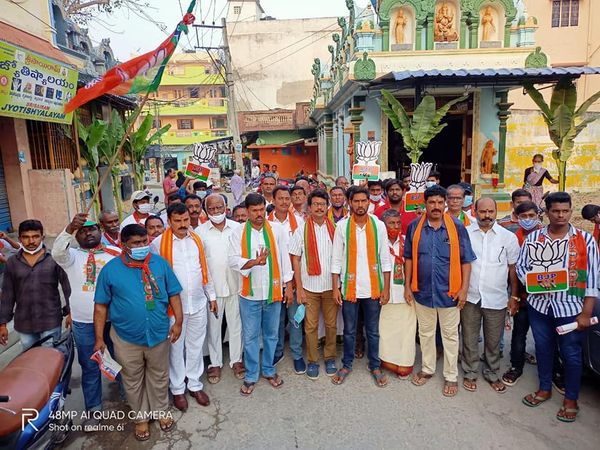 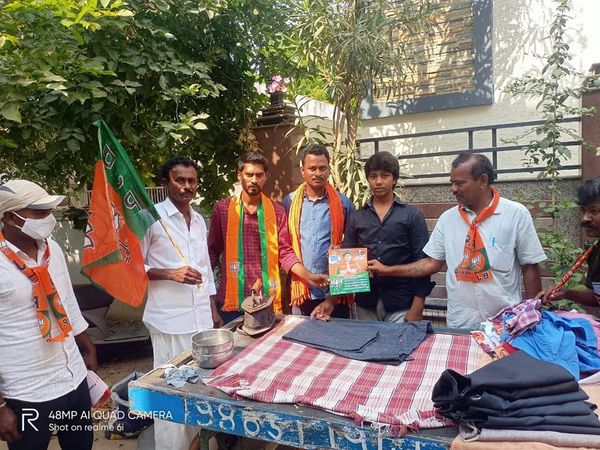 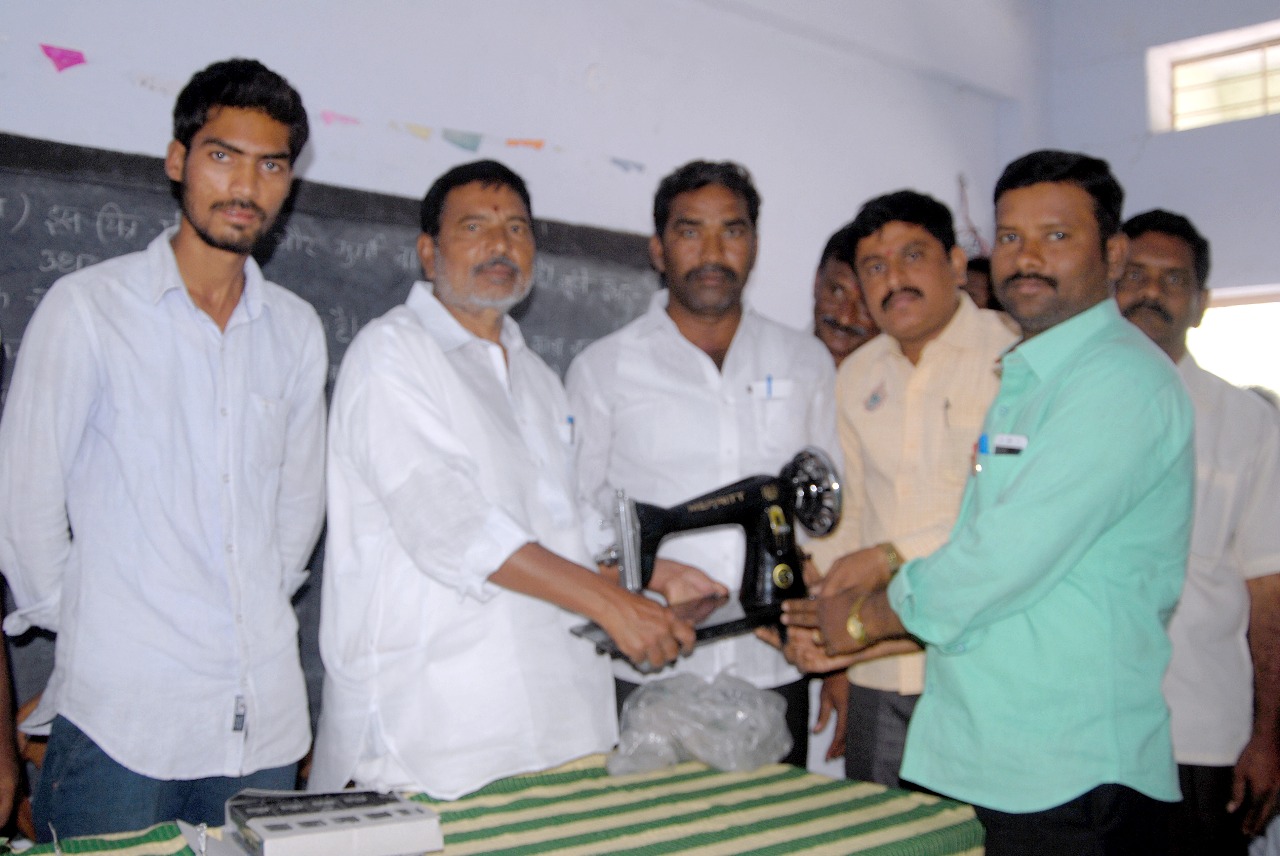 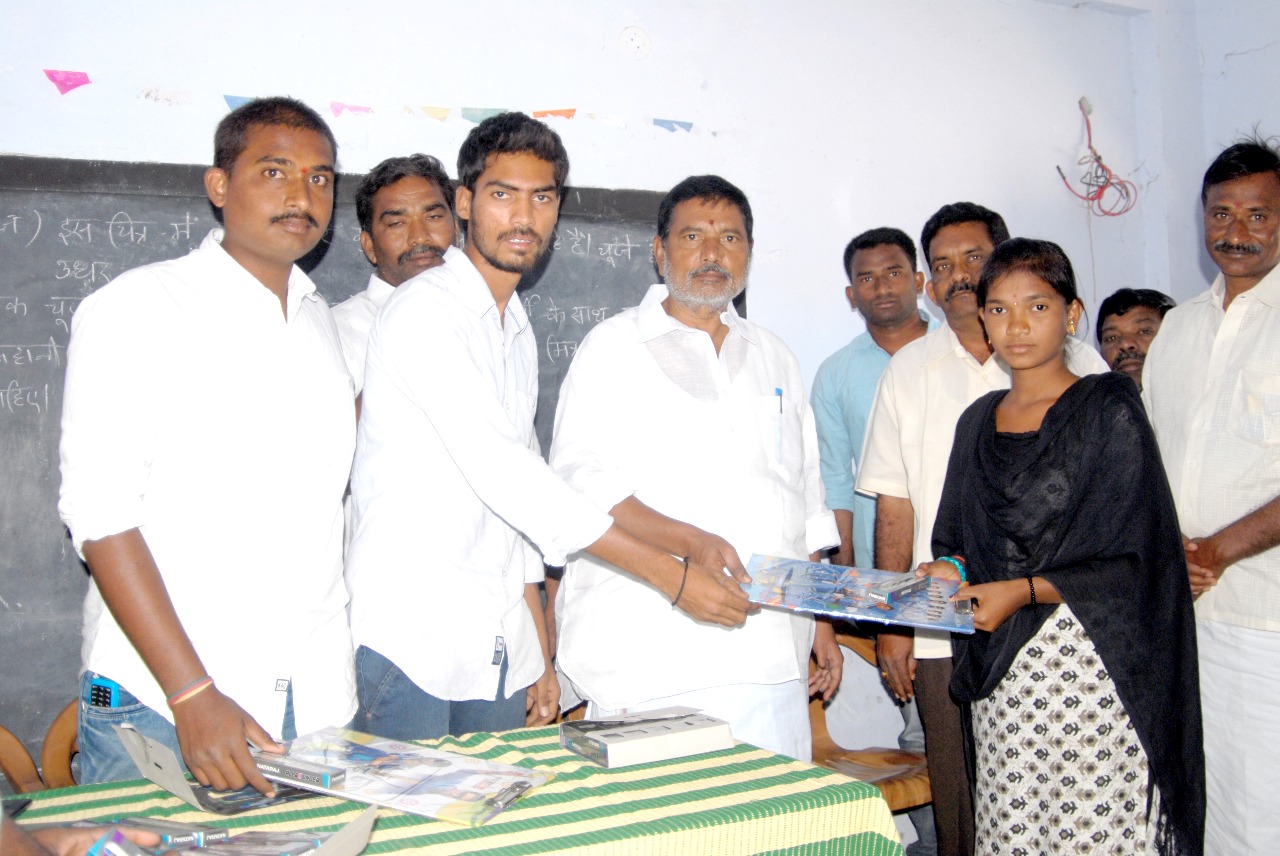 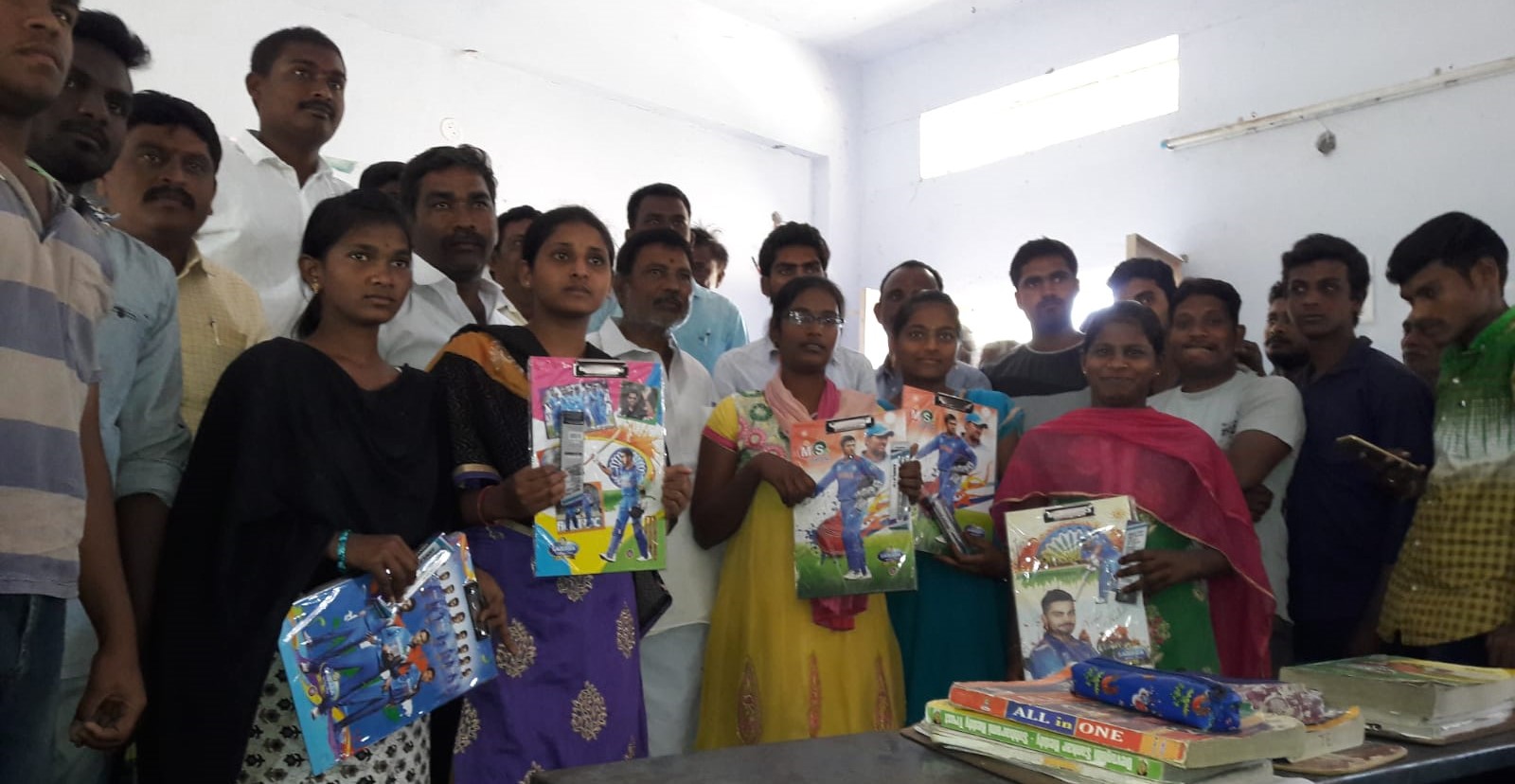 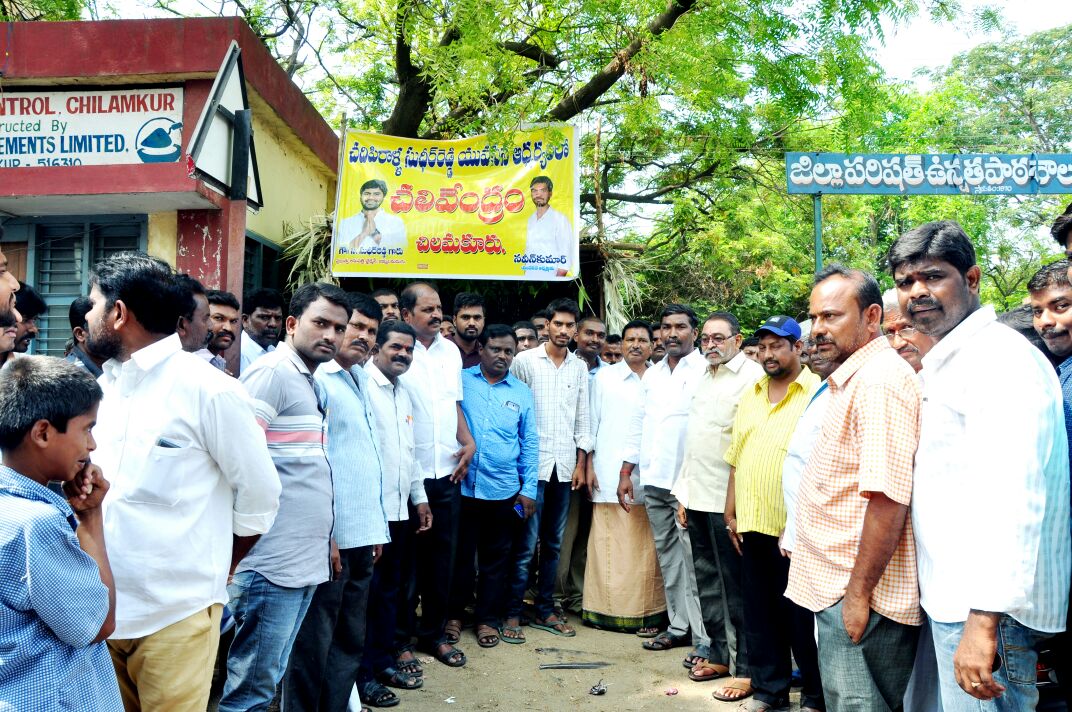 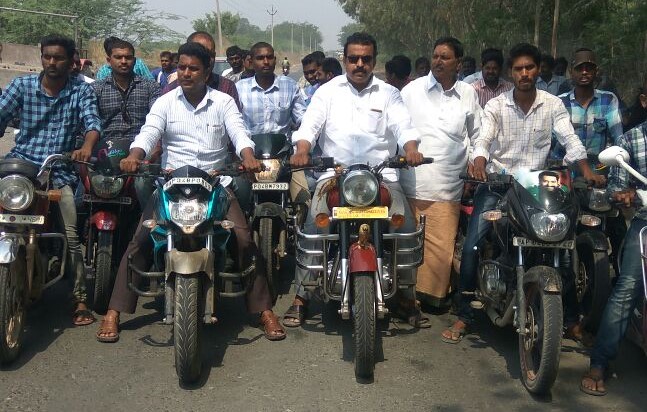 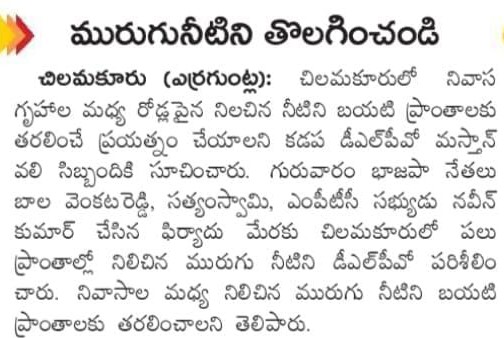 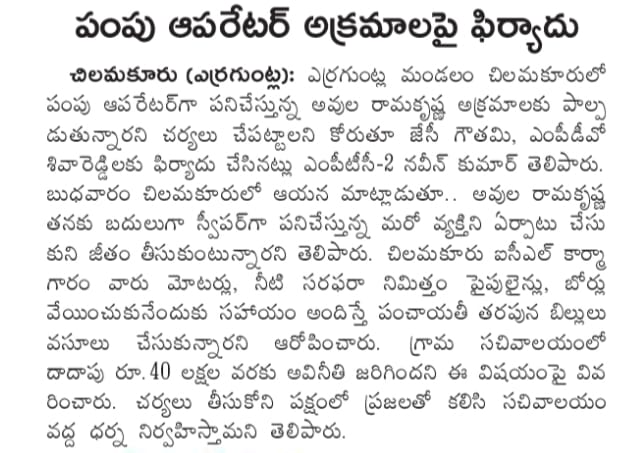 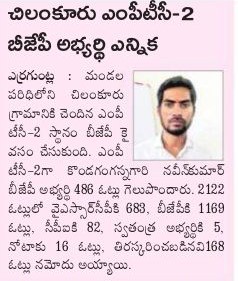 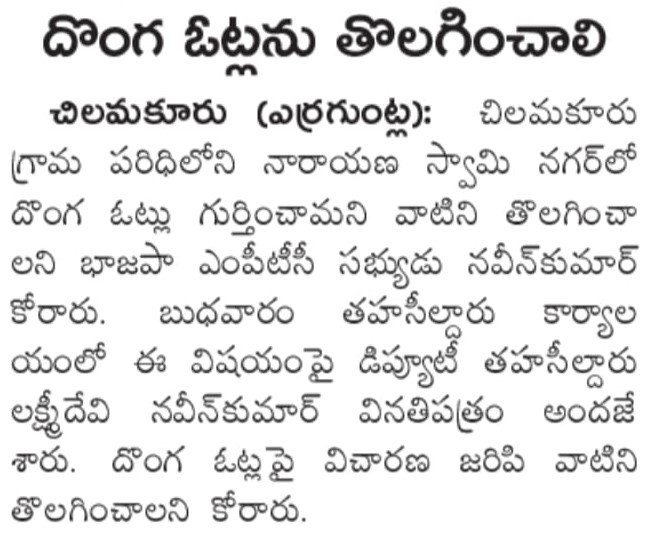 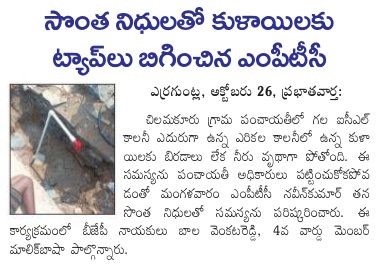 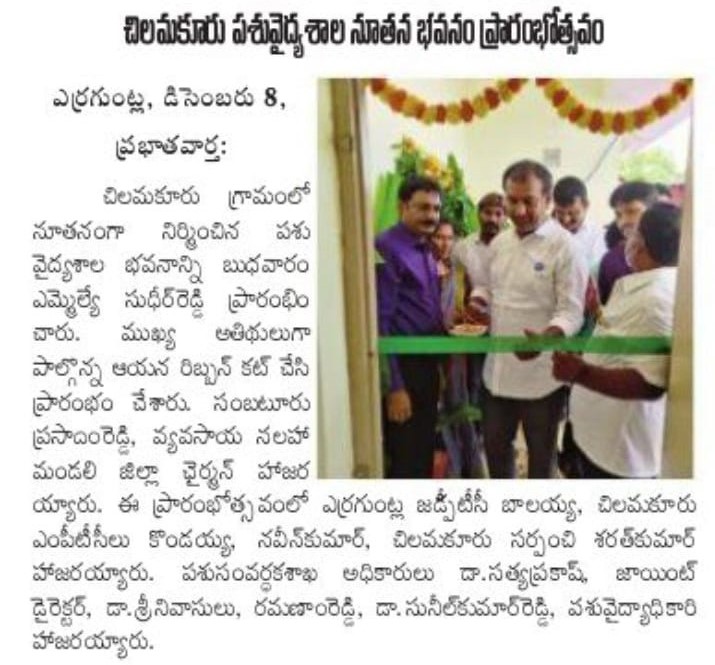