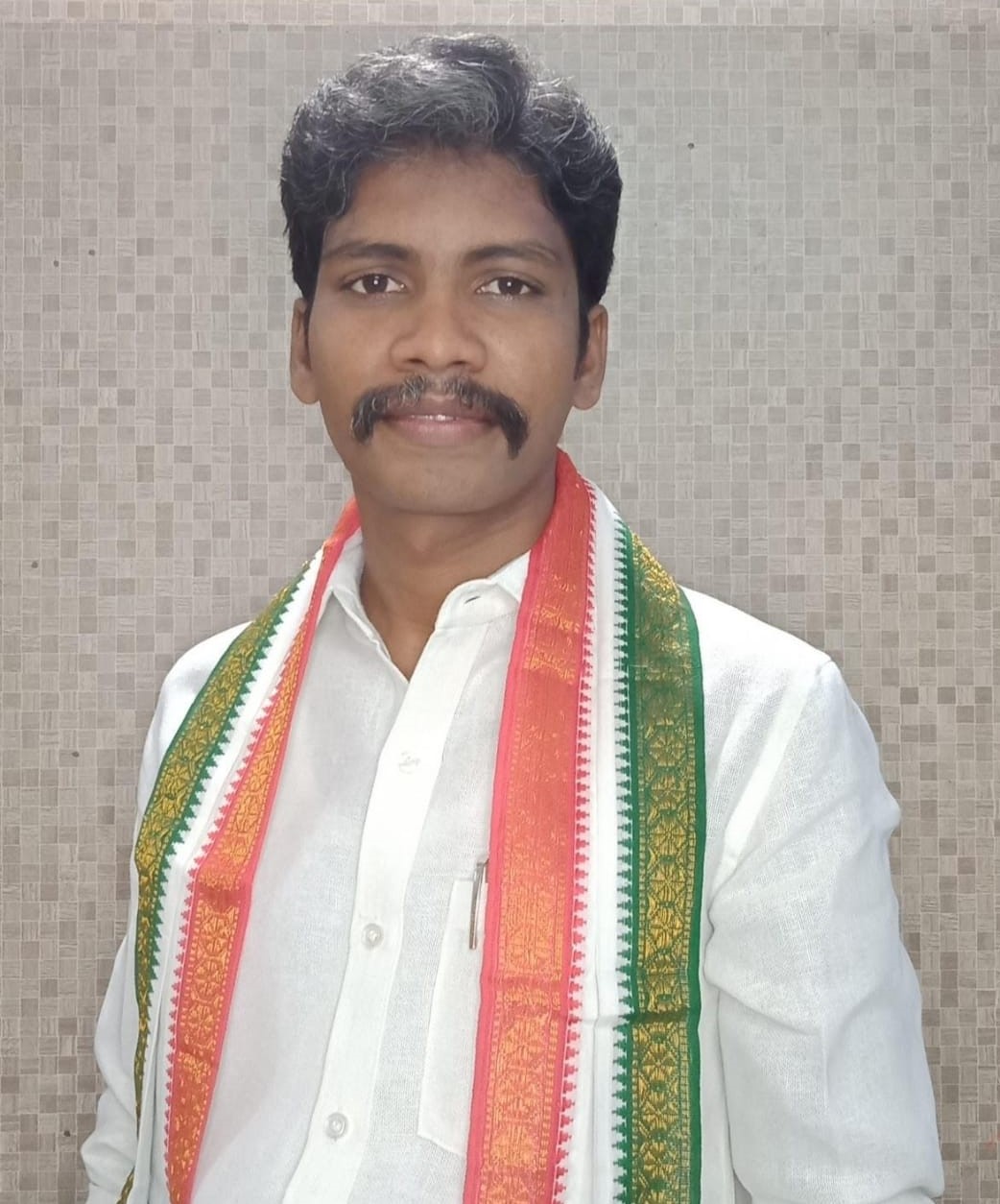 Konda Anil Kumar is an Indian politician from the Southern Indian state of Andhra Pradesh. He is serving as the District Sevadal President & District Chairman of the Shakthi Project.

He was born and bought up at Nellore, Andhra Pradesh on 03-December-1985. His Parents were Venkata Subbaiah & Bujjamma.

In 2004, He received his Secondary Board of Education at ZP High School, Durgametta, and Intermediate from Shanthinikethan Junior College 2006.

With the continuation of his education, Anil Kumar joined the NSUI Youth Congress, the Students wing, and began rendering service to the students and people irrespective of their Caste, Race, Gender, and Religion and increased his responsibilities to address the problems faced by the students.

In a Sparkle of time, he was given a designation as SC Cell Town President and NSUI District President but the positions were rejected since he is unconcerned about his status and only thinks about the party’s development.

Anil Kumar was drawn into active politics by the Indian National Congress (INC, Congress) with great zeal and the desire to serve the people in 2011.

Constantly striving for the welfare of the people and expressing his feelings of service, he provided a kind of encouragement with a passion to serve the people as a Sevadal Town President bt however this too was denied as he didn’t satisfy his service towards the People.

He has been working as a Party Activist by refusing many high positions and, working all day for Party development, and attending every scheduled Party meeting.

Anil Kumar worked as the Co-Advisor and was a dedicated follower of Chevuru Deva Kumar Reddy by taking action as a mentor, advising, and sharing his role in all Scheduled meetings.

In 2015, His constant attention and pure dedication to service led him to be the District Coordinator of Indira Bhavan, and has been serving in the position with gratitude and perpetually working hard for the well-being of society.

from then, He has been looking over all the scheduled party meetings at the Indira Bhavan

On the one hand, while fulfilling his political responsibilities, he increased his work ethic In 2017, by being a District Coordinator of Shakthi Project, Nellore when Raghu Veera Reddy was the PCC President (Rahul Gandhi’s Special Wing).

In 2020, He extended his service and work by accepting the respectable position of District Sevadal President by further enhancing his responsibilities so that he could stay closer to the people and monitor their well-being every moment.

He has been representing the INC and doing his role for the betterment of society since the day he entered the party, by executing out his tasks effectively and according to the party’s norms and regulations.

For his impressive performance during the course of his services, Anil Kumar became a well-known Person Regardless of political affiliation to Leaders at Tamil Naidu, Andhra Pradesh, Telangana, and Karnataka. 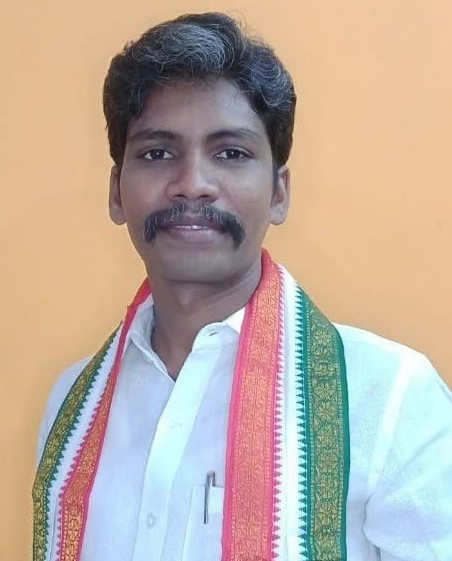 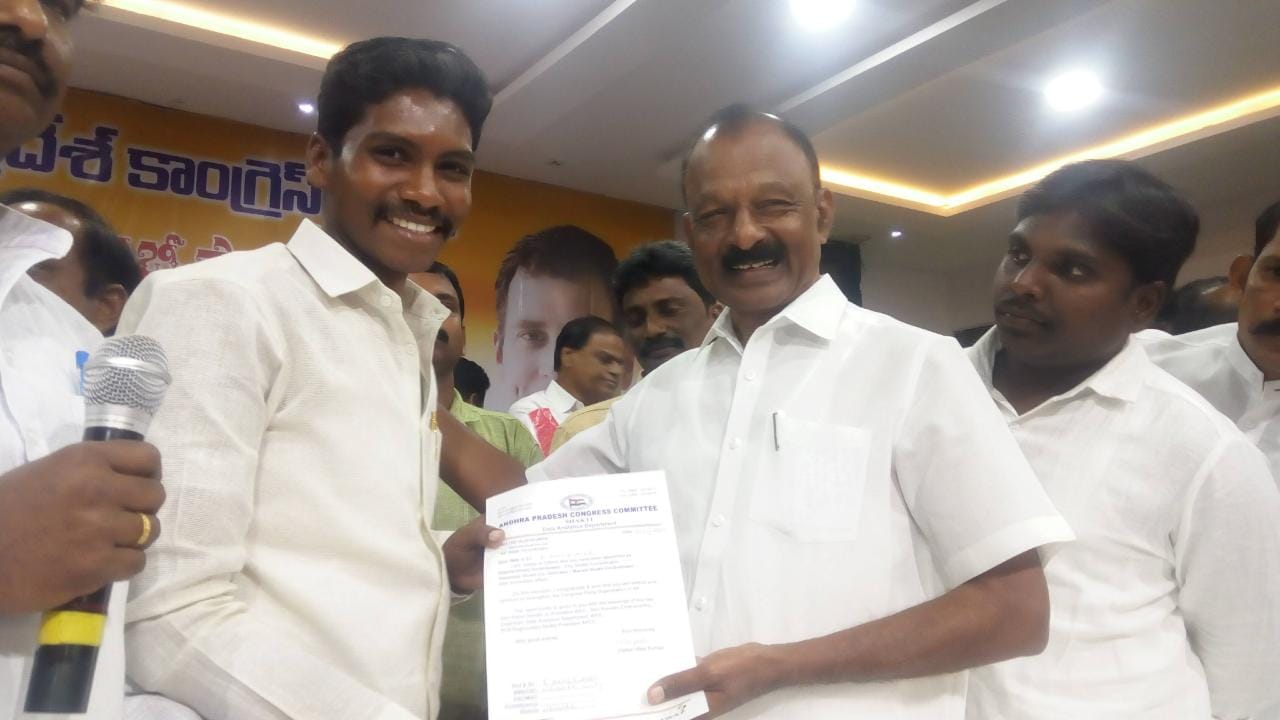 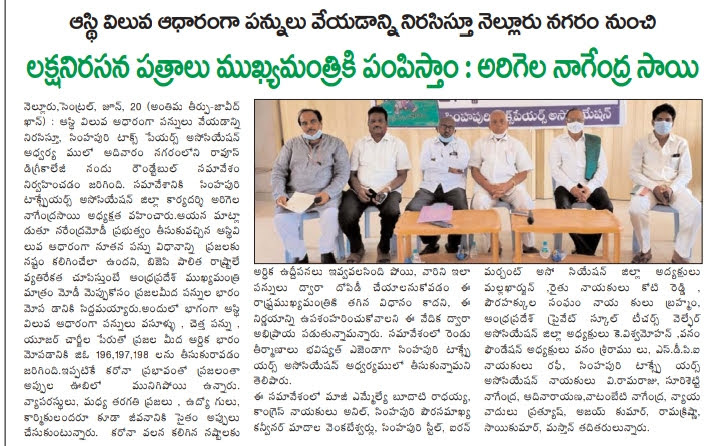 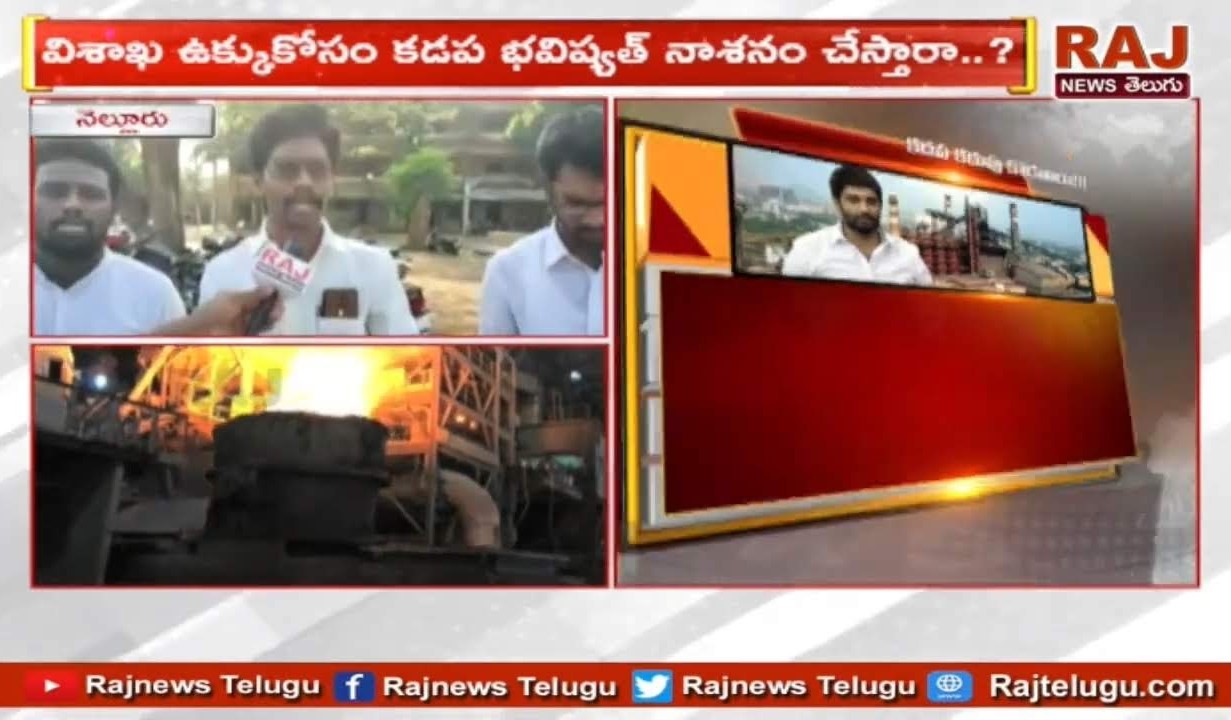