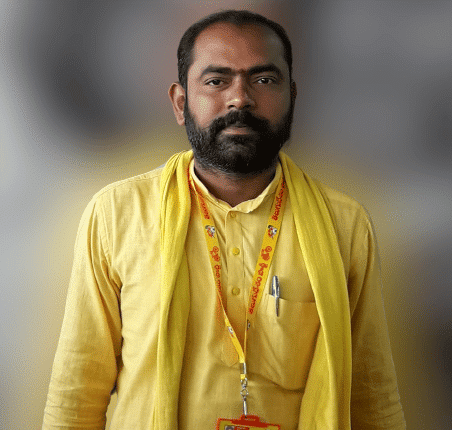 In 1998, He finished his schooling at ZP High School located at Pottangi Siripuram and Intermediate from Govt. Junior College at Mandasa in the year 2000

Later in 2005, He obtained a Diploma from the International Council Of Management Studies.

In 2007, He debuted into active politics through the Telugu Desam Party (TDP) and continued rendering services to the people as an Active Member.

As a Village President of Pothangibiswali, he demonstrated his commitment to the villagers by continuously working for their well-being, village development, and striving hard for their benefit of them in 2014.

He extended his service and work by being a Mandal Committee Member of Mandasa from 2021 by further enhancing his responsibilities, always thinking about their welfare, and garnering great respect from the populace.

For his impressive performance during his services, Kona Venkata Rao was designated as the 108 Booth Committee Convenor and has been served in the position with gratitude and perpetually working hard for the well-being of society since 2021.

Venkata Rao started his professional career by working as a Welding Foreman at the places of Kuwait, South Africa, and Dubai.

In the Decade Kona family assists the needy selflessly in which several members are involved in politics. Venkata Rao’s father Kona Domburu served as a Mandal President, village Sarpanch, and President from the political party TDP.

Mrs. Kona Krishna kumari Venkata Rao contested for the respectable position of MPTC from Regulagudem and simultaneously Mrs. Sandhya Rani Bhaskara Chary contested MPTC to serve the people in a better way but for some unavoidable reason, the position has been vacated. 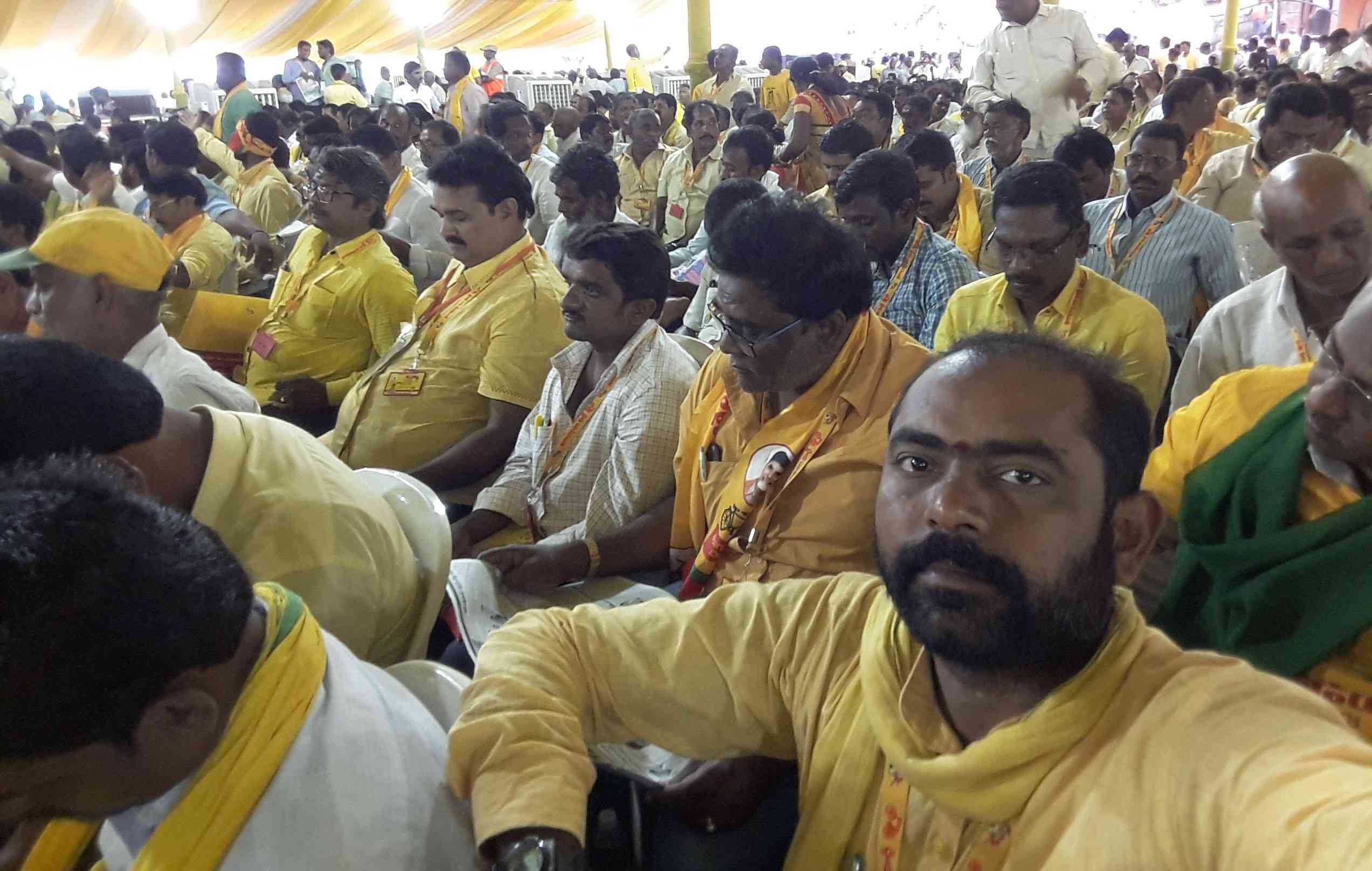 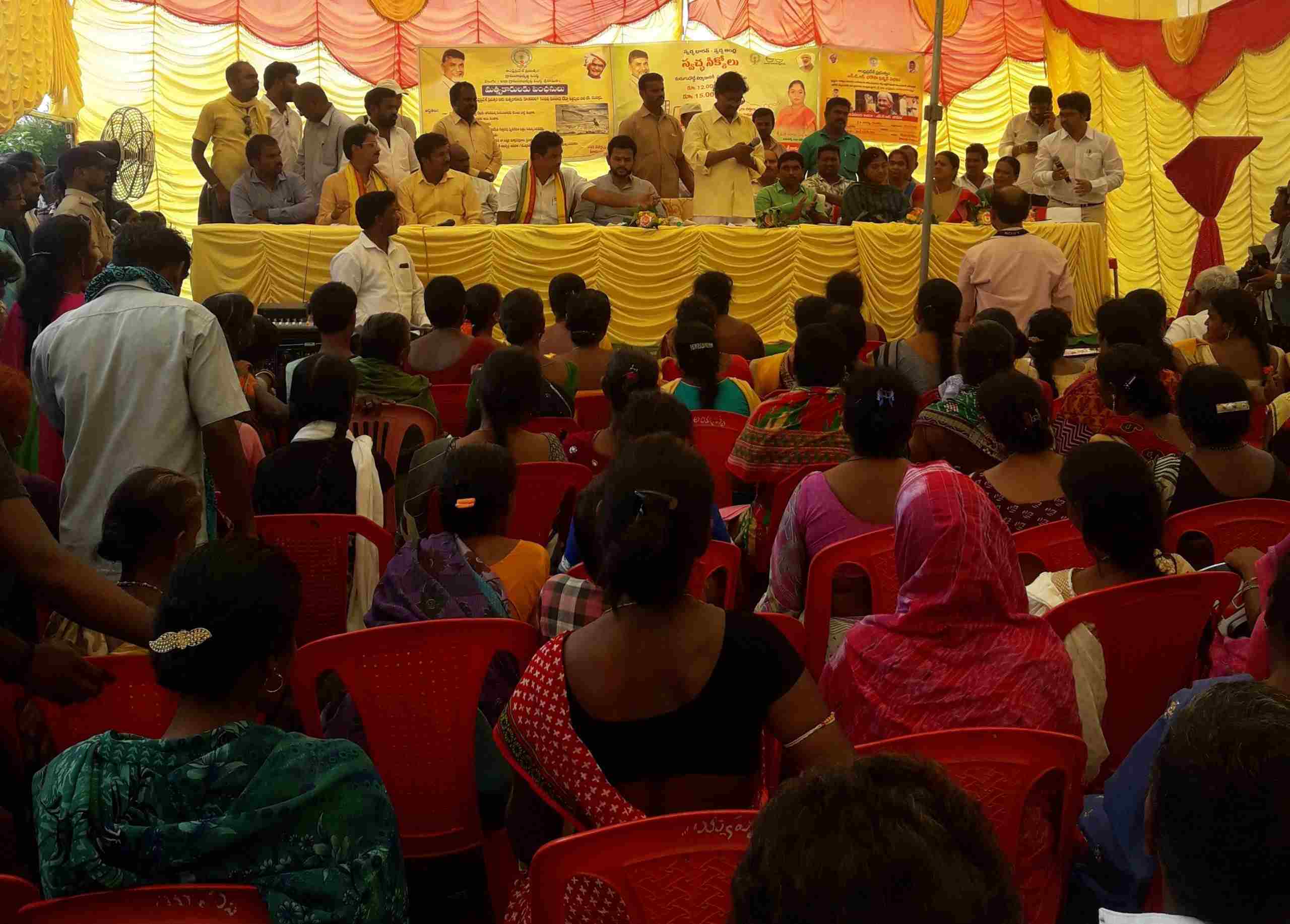 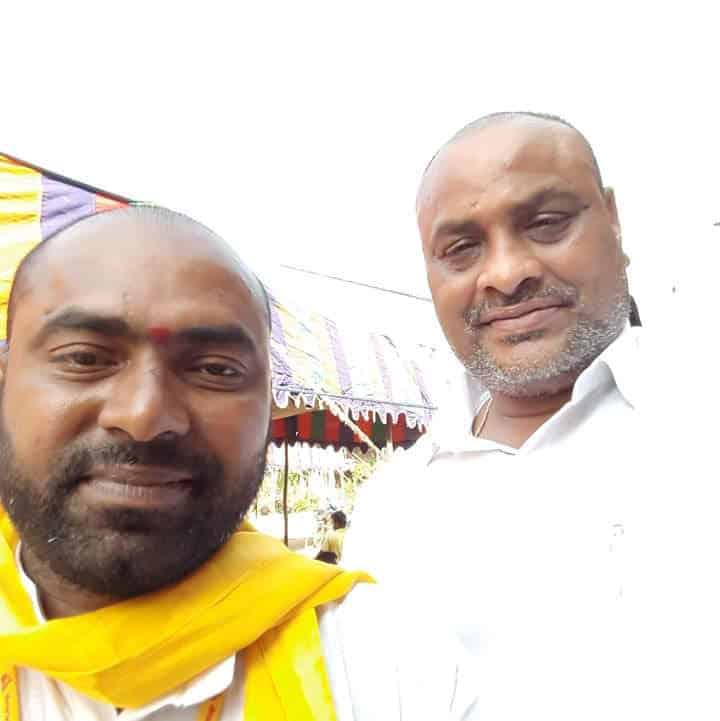 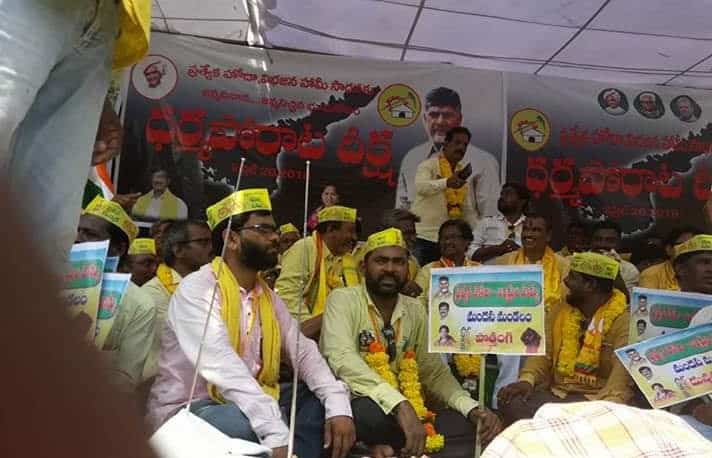 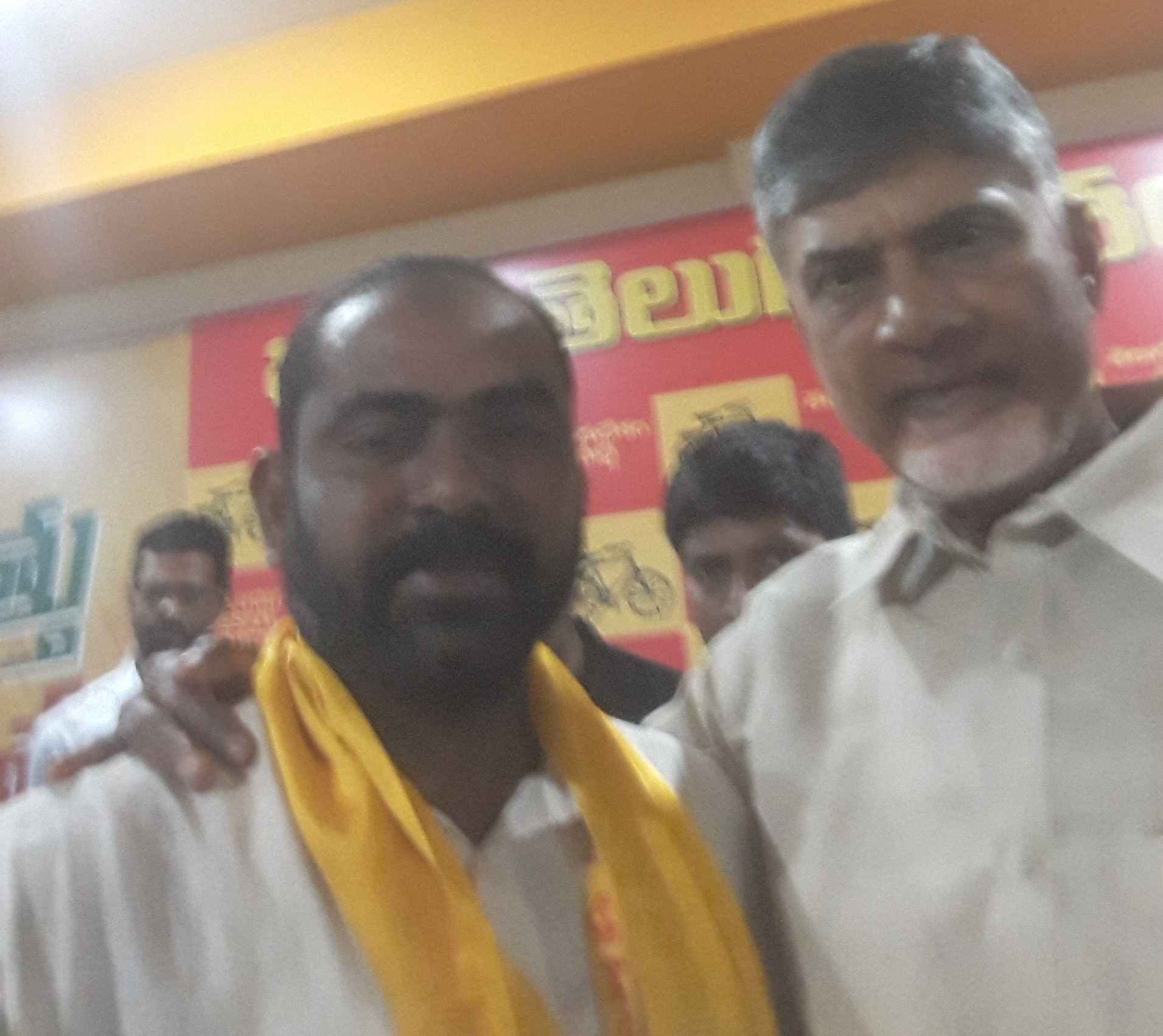 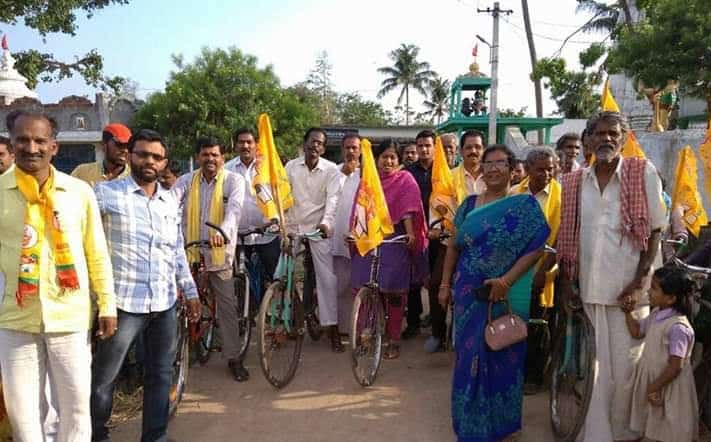 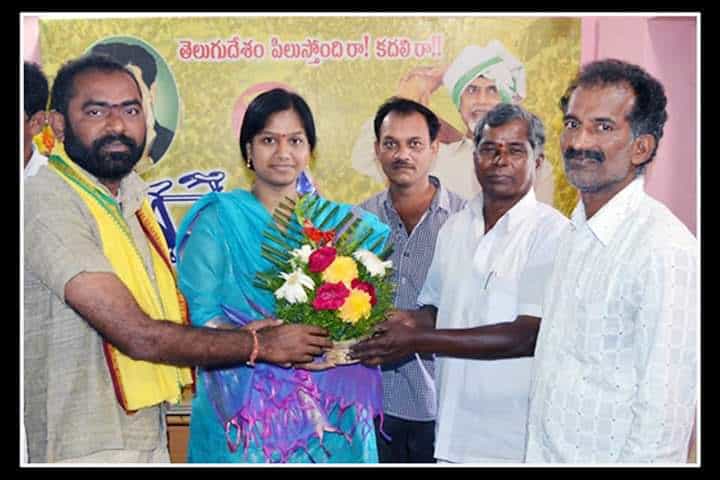 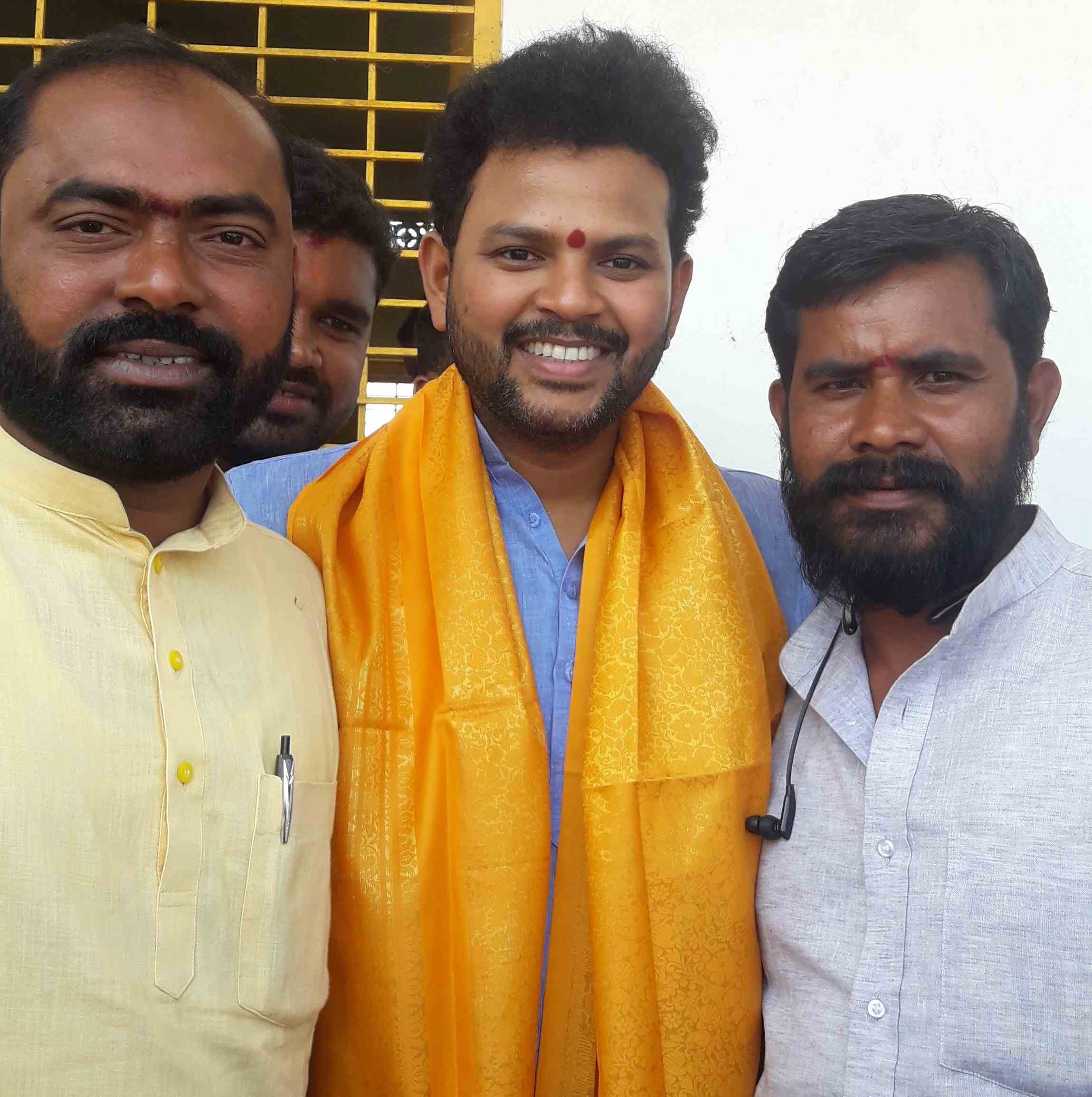 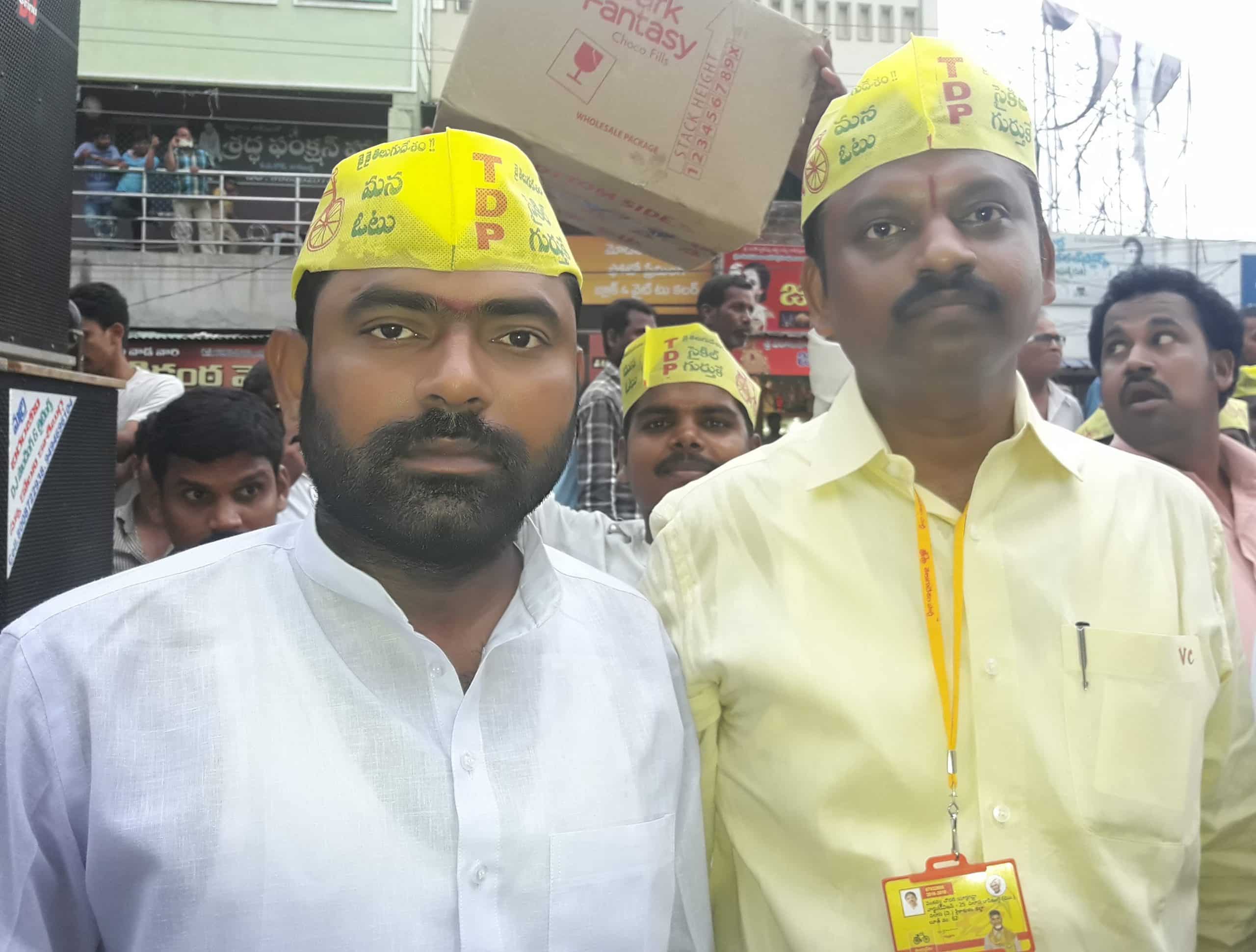 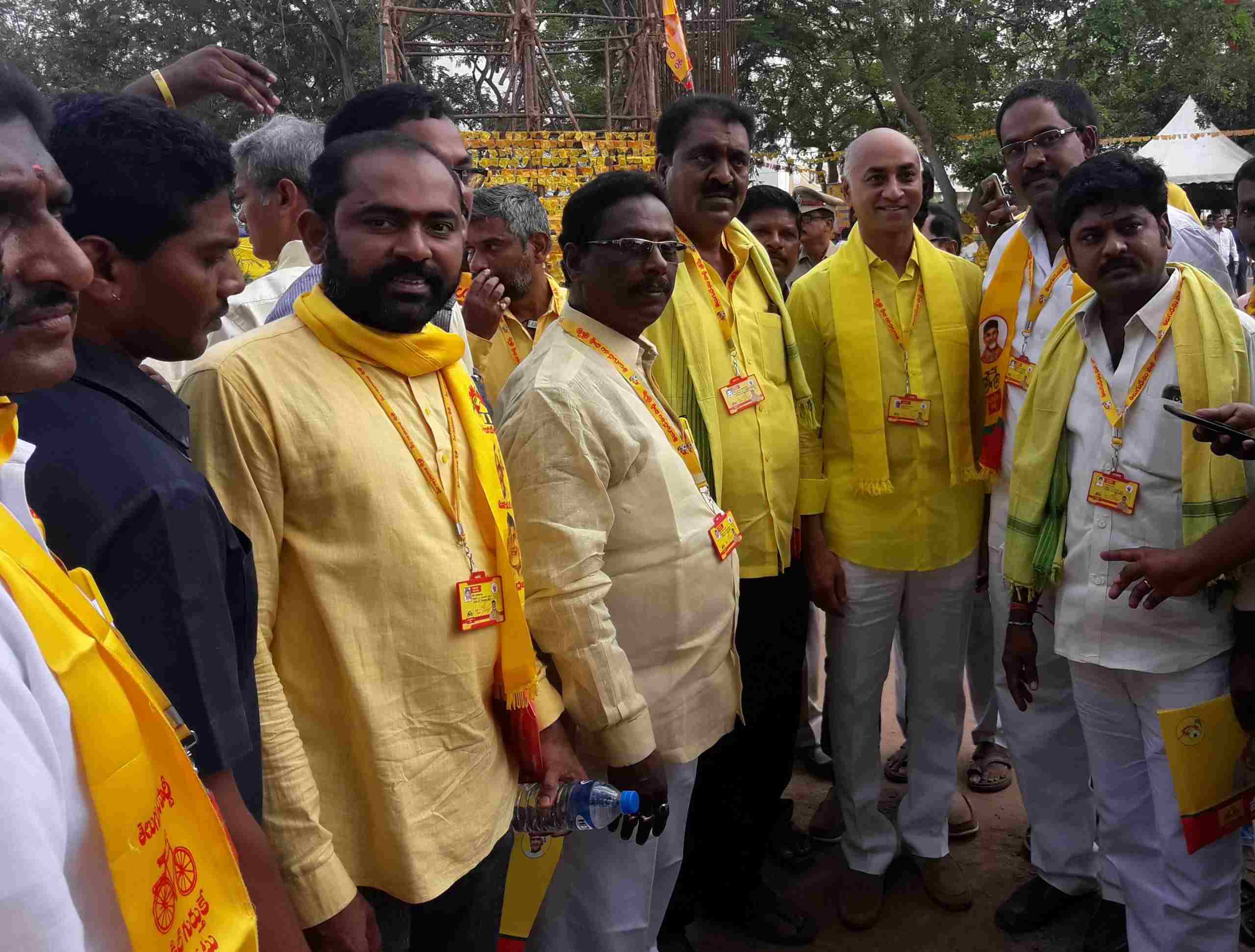 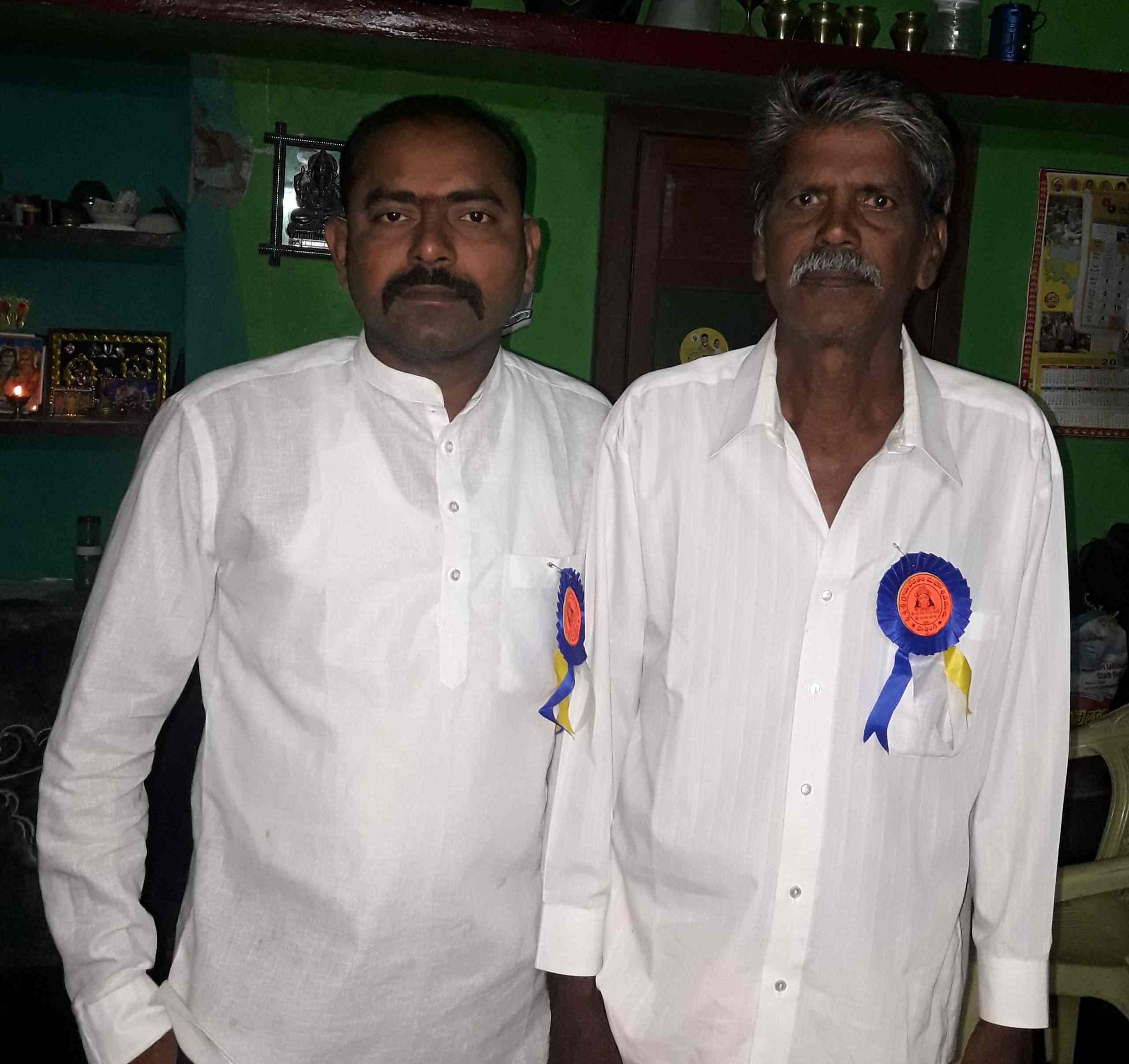 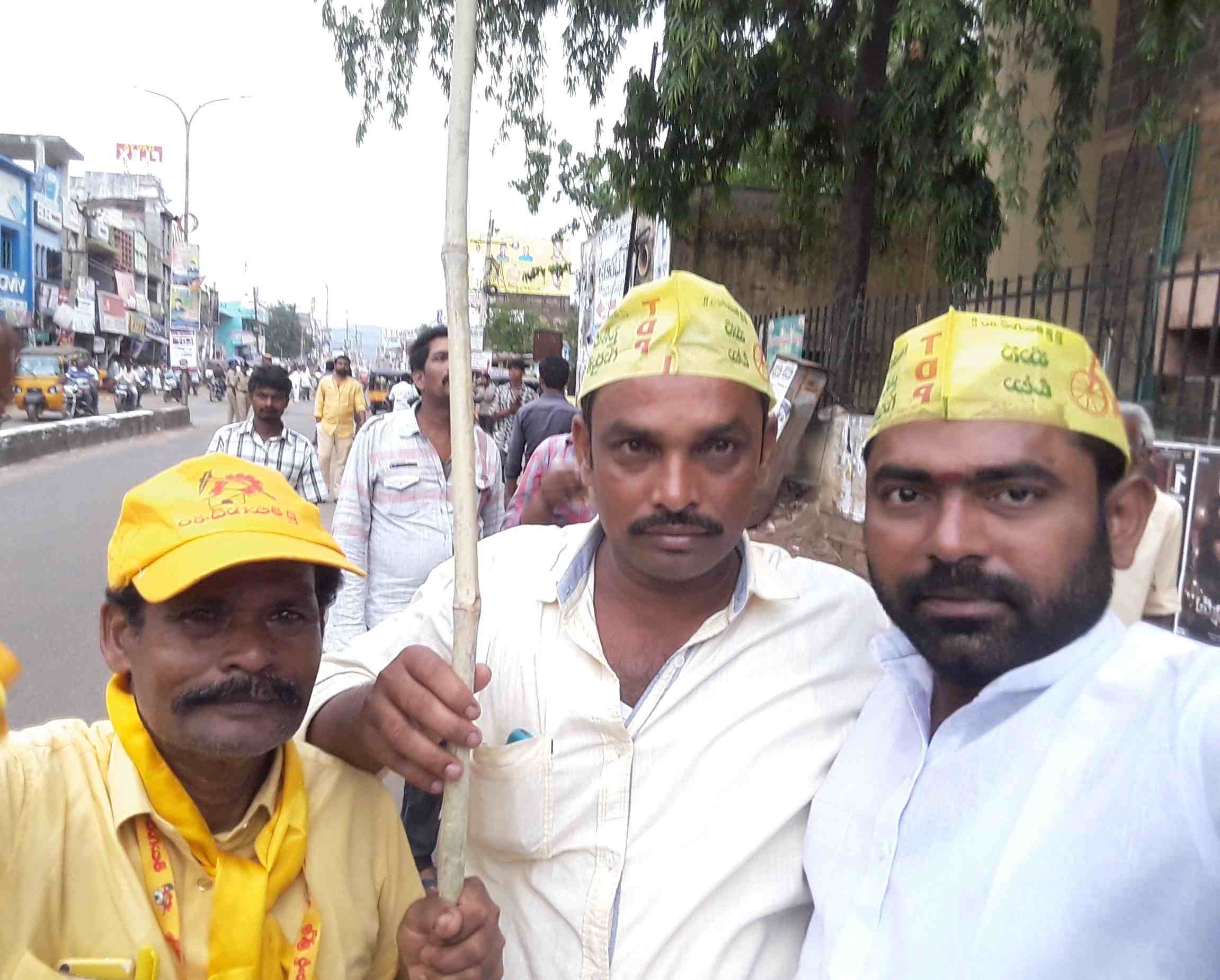 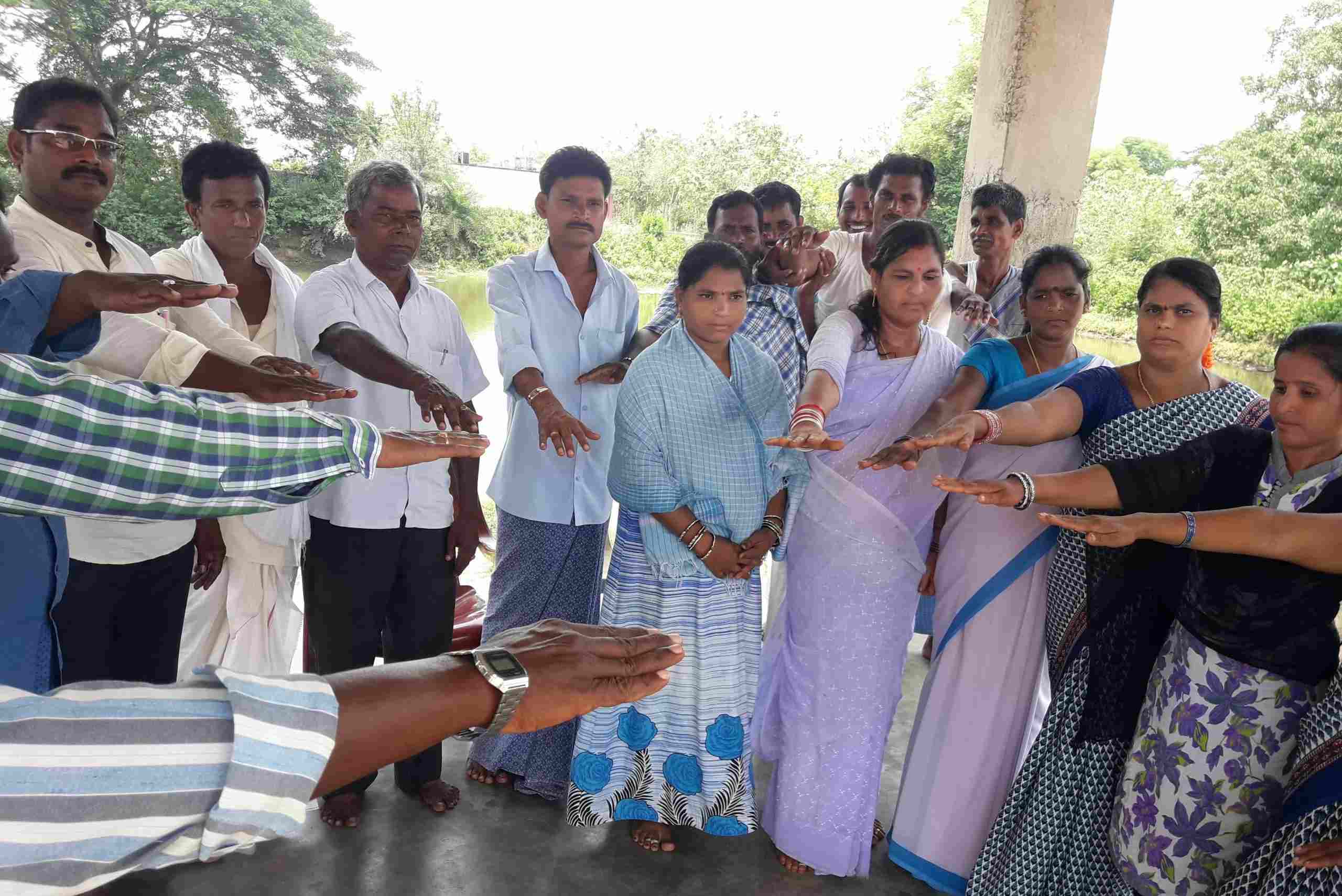 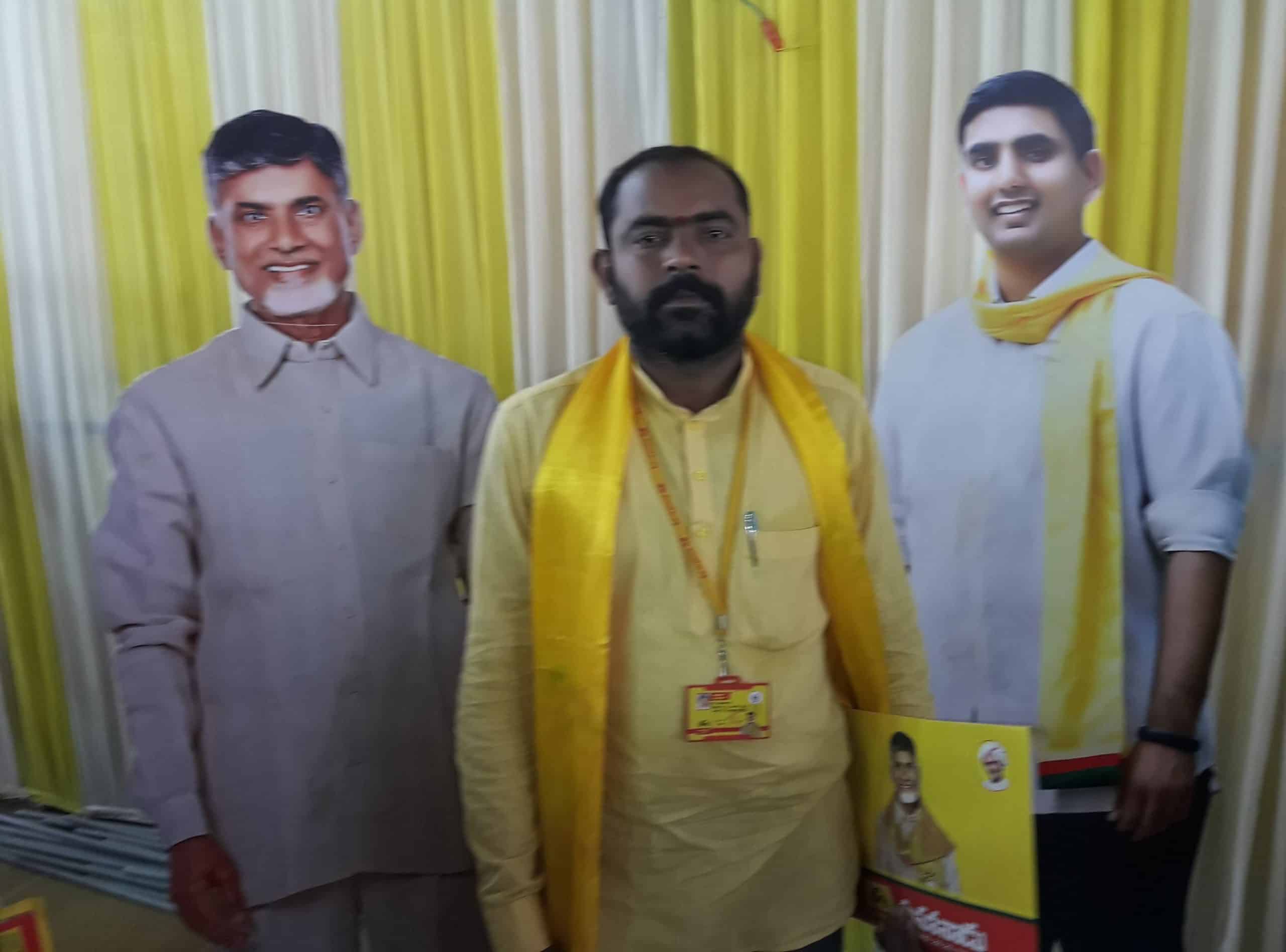 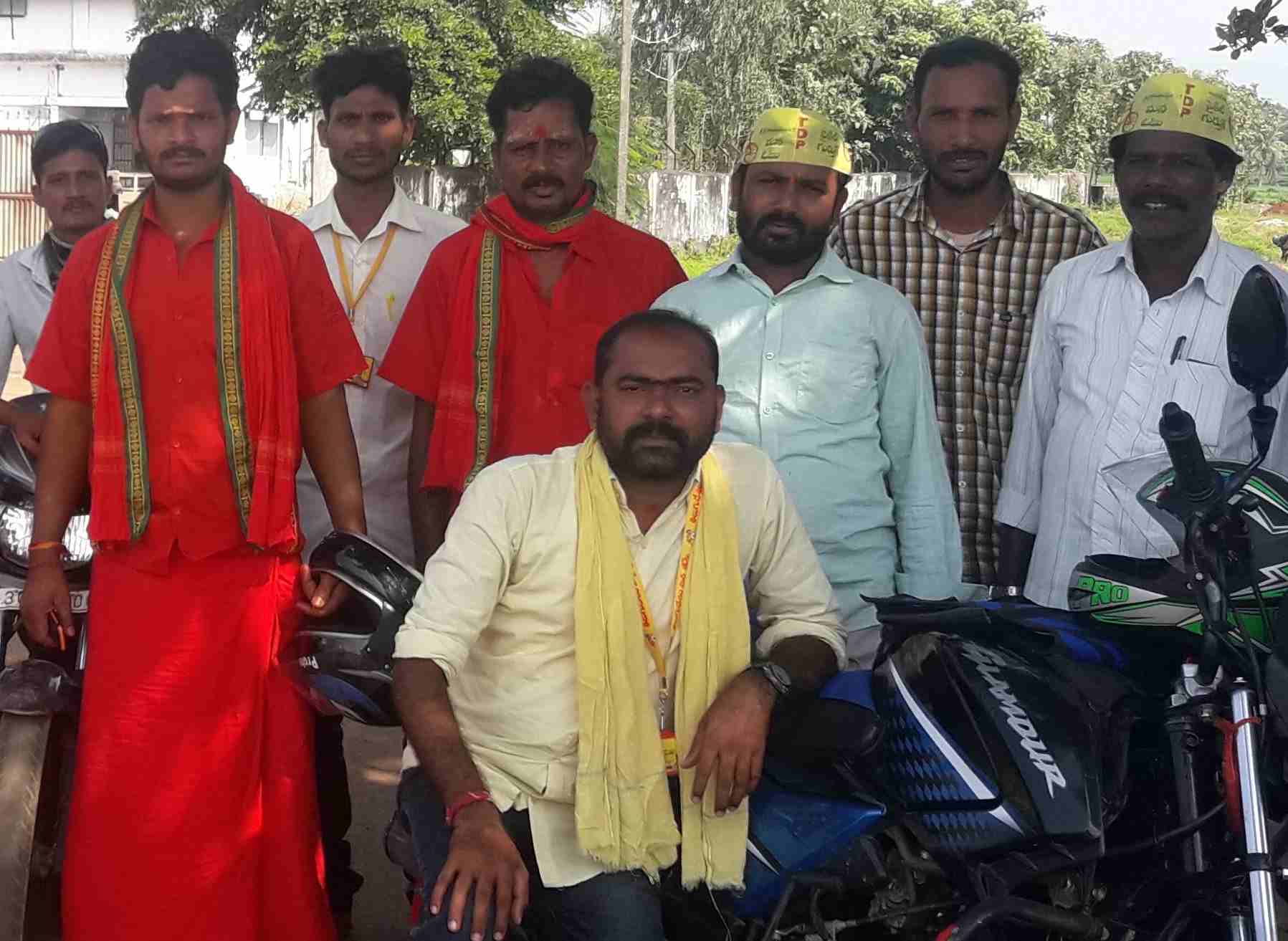 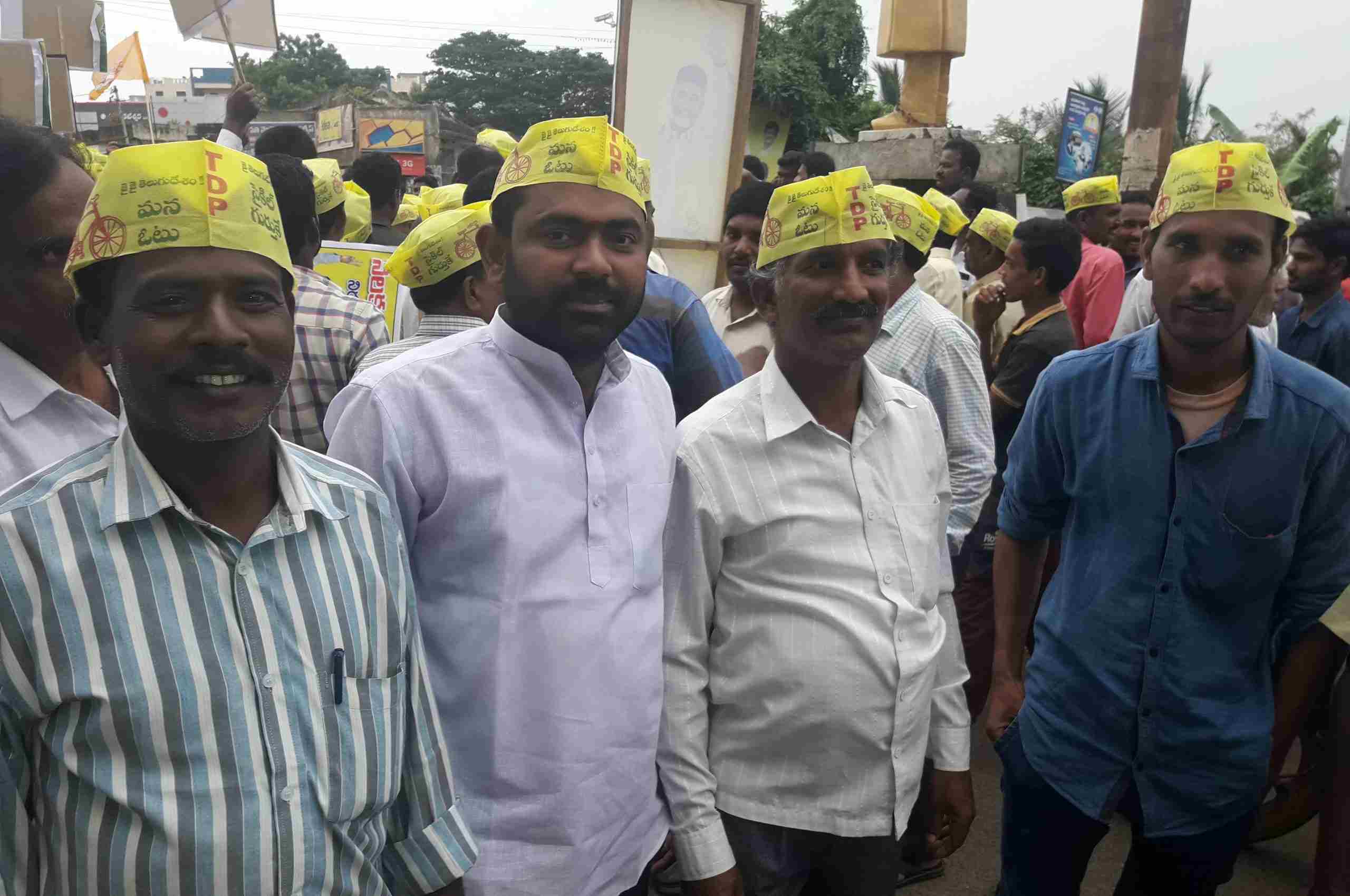 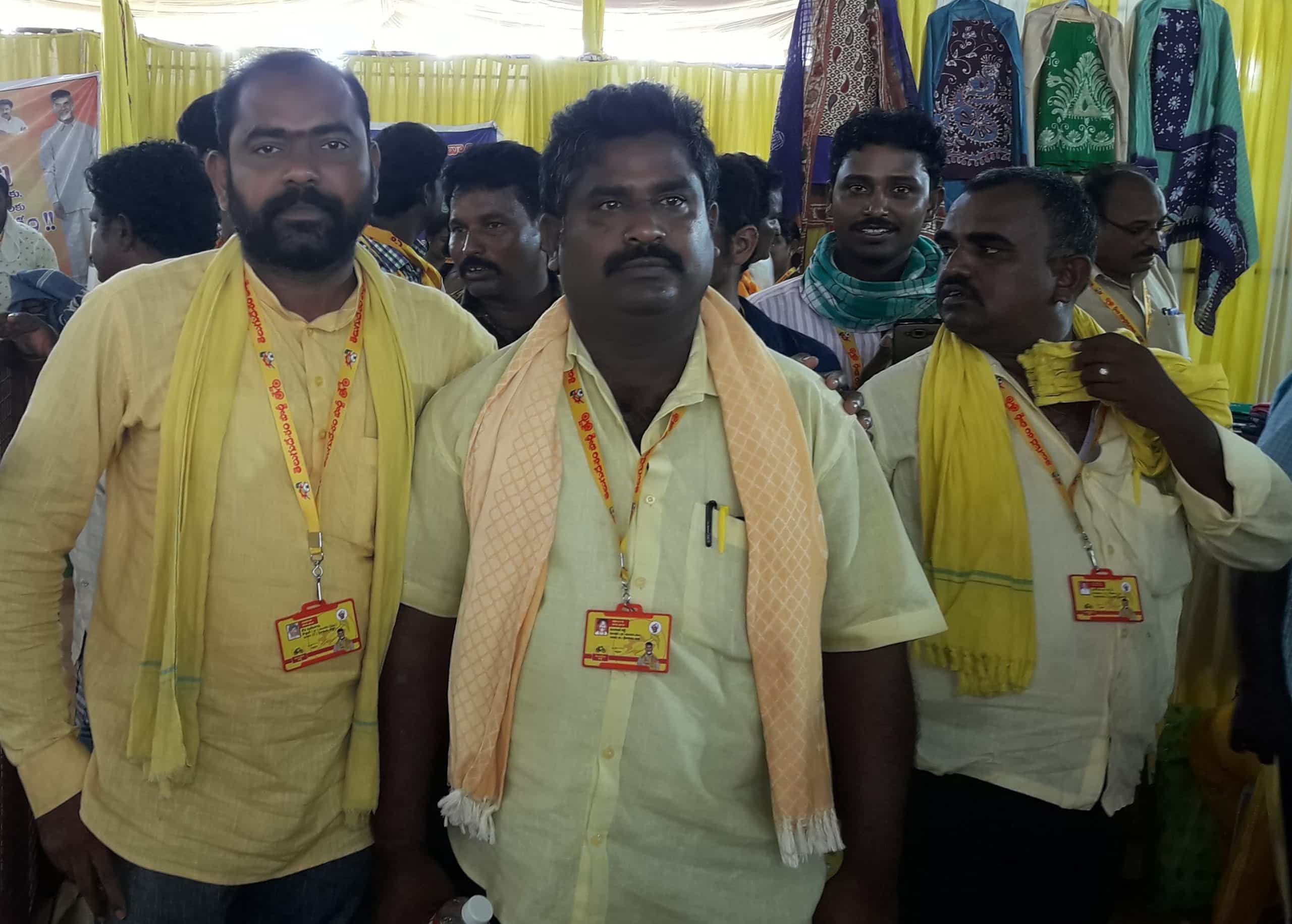 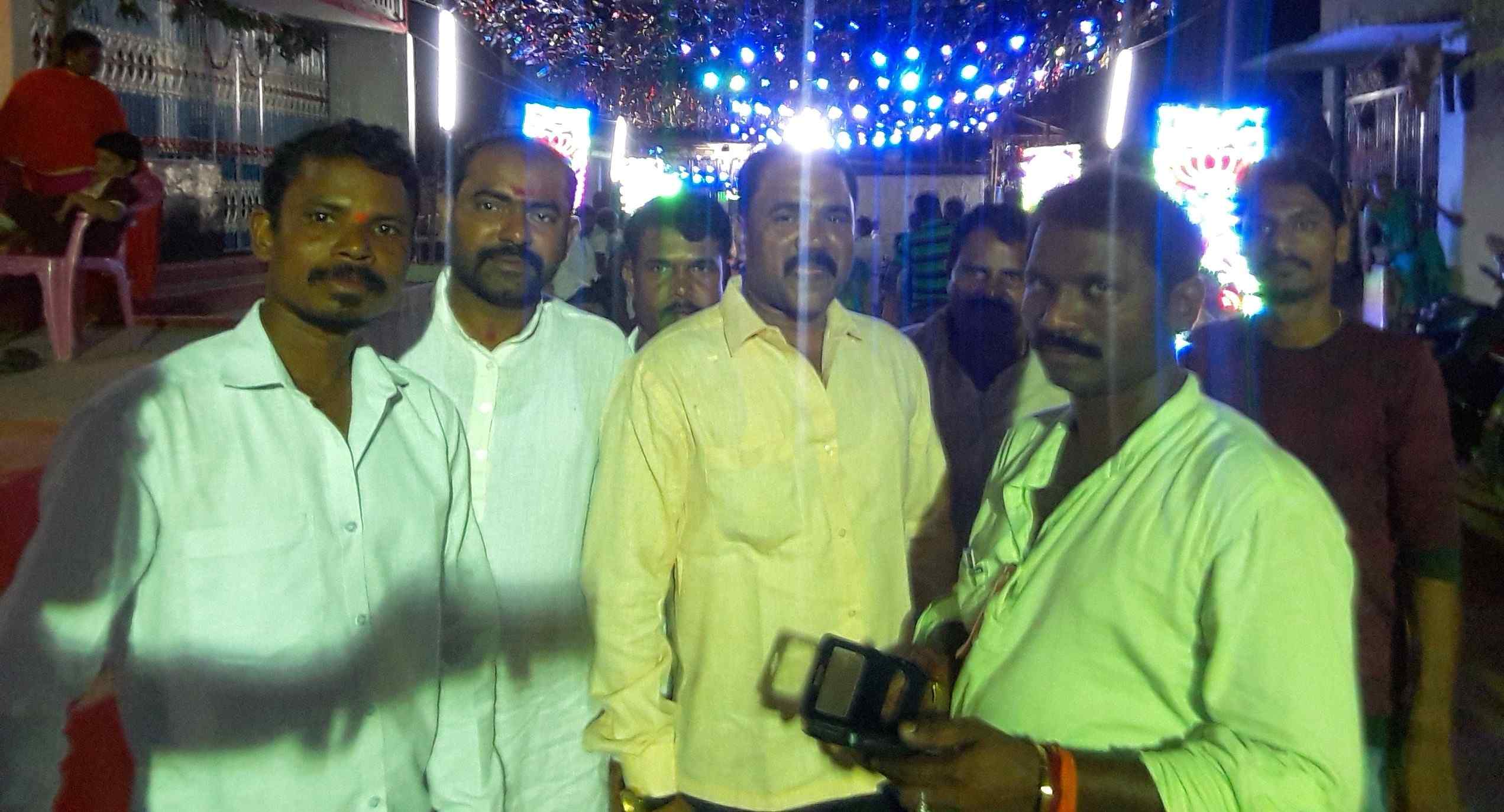 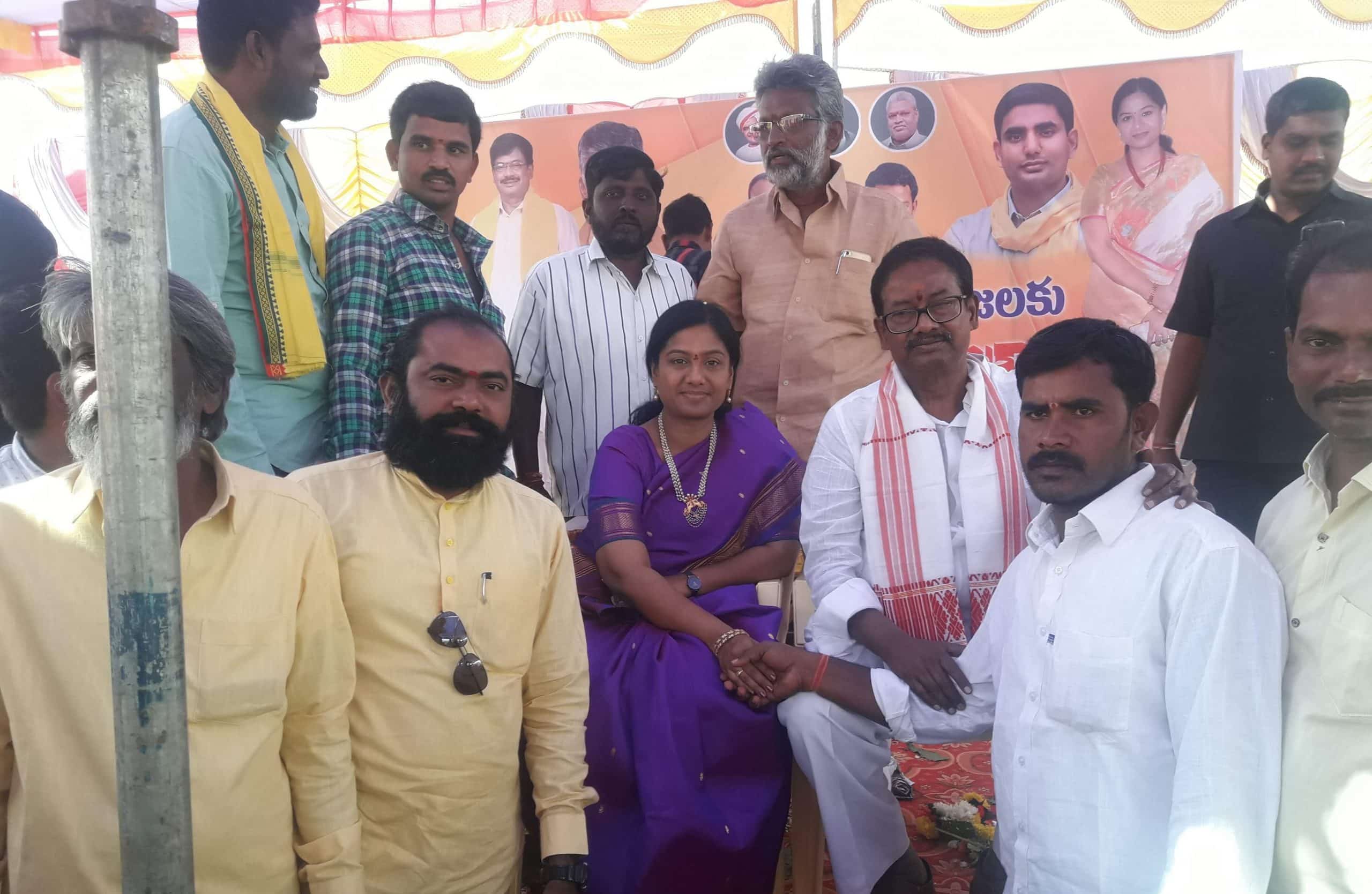 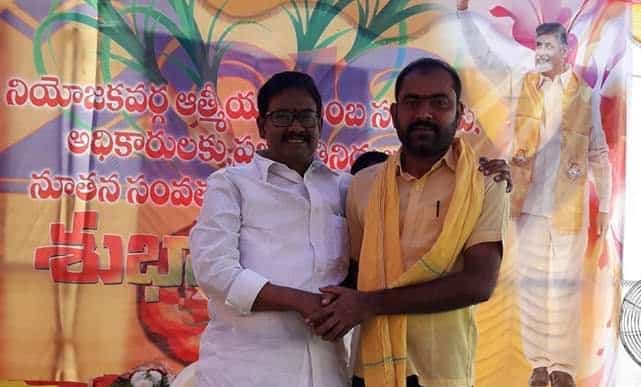 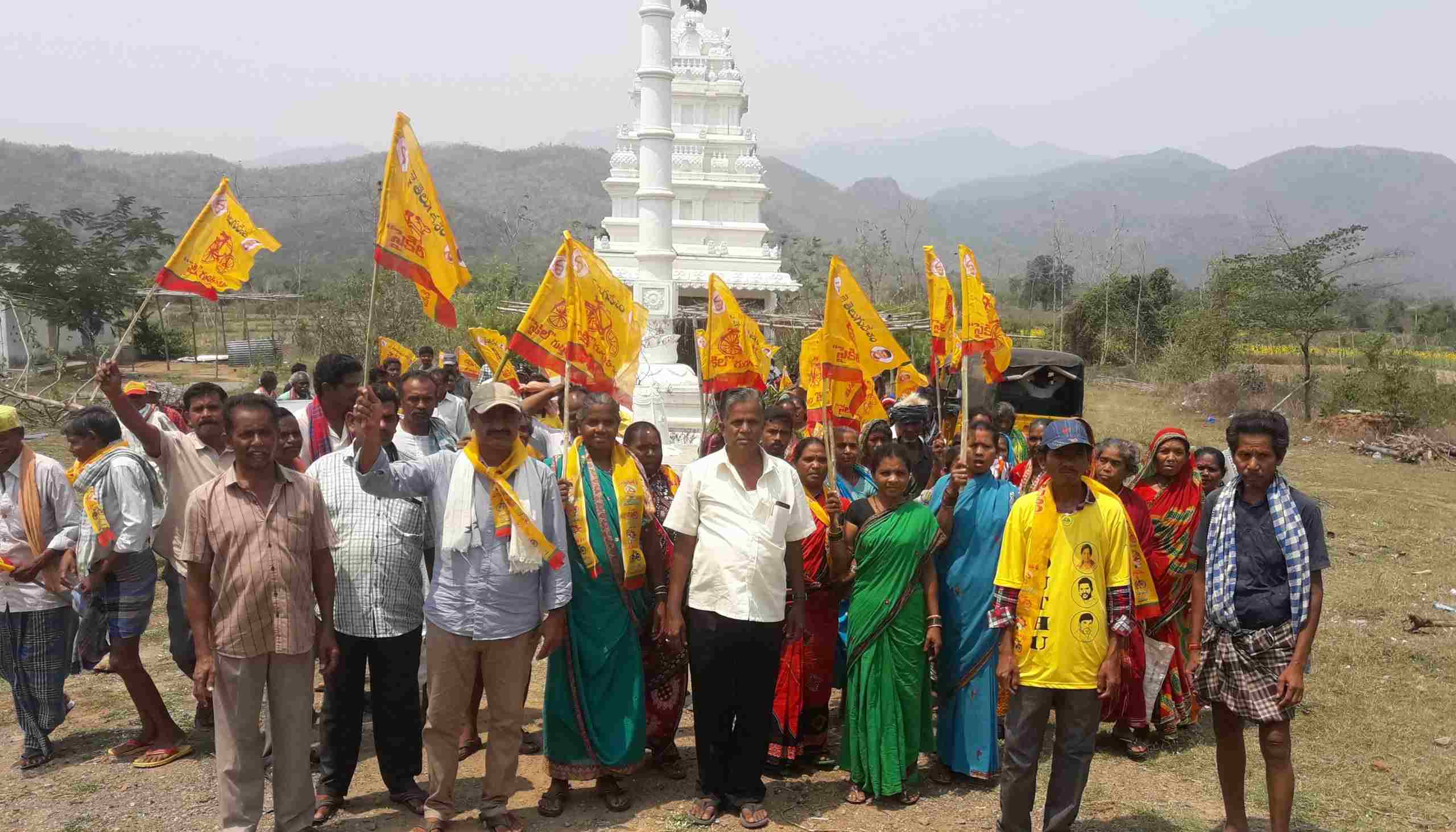 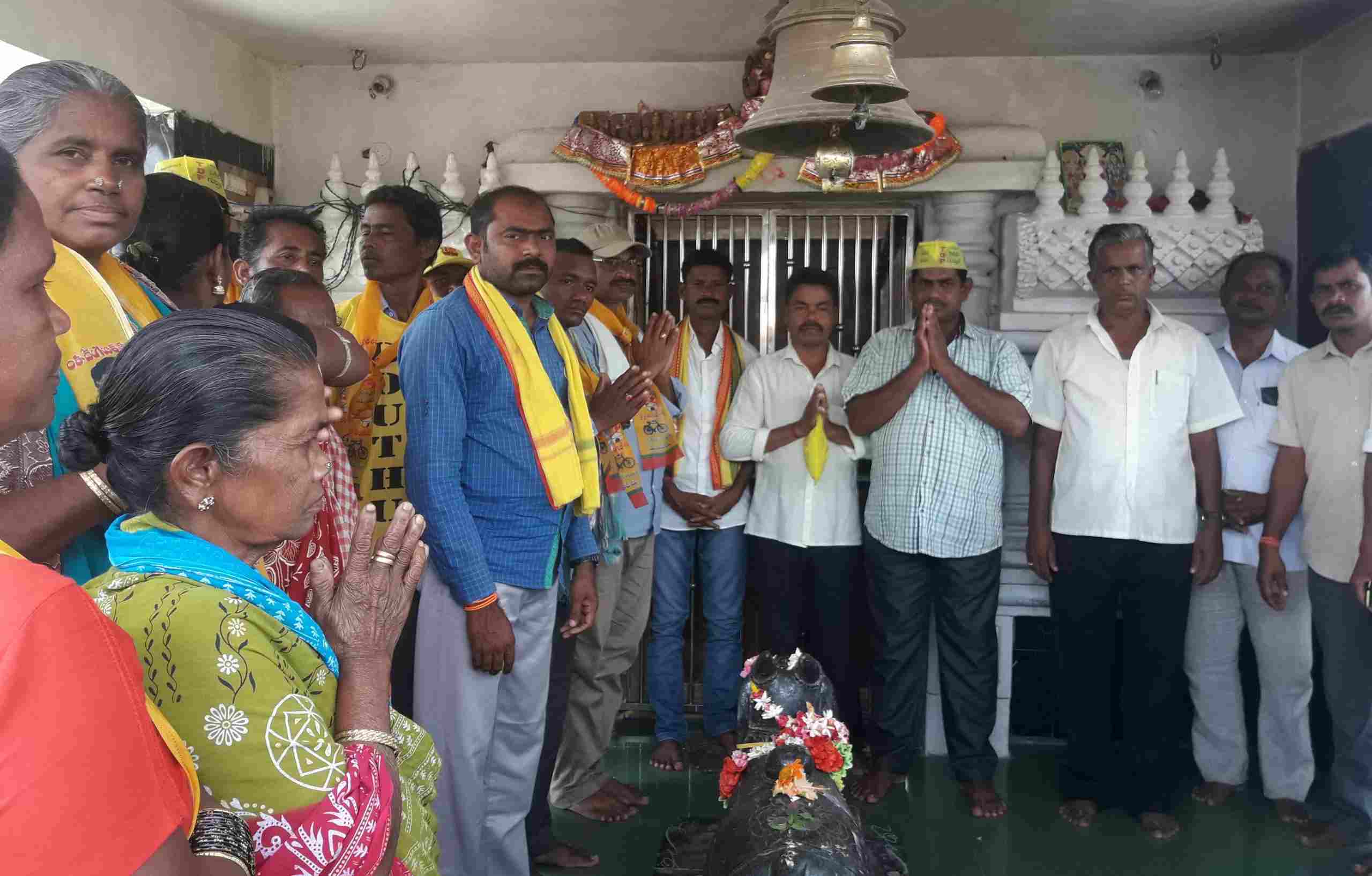 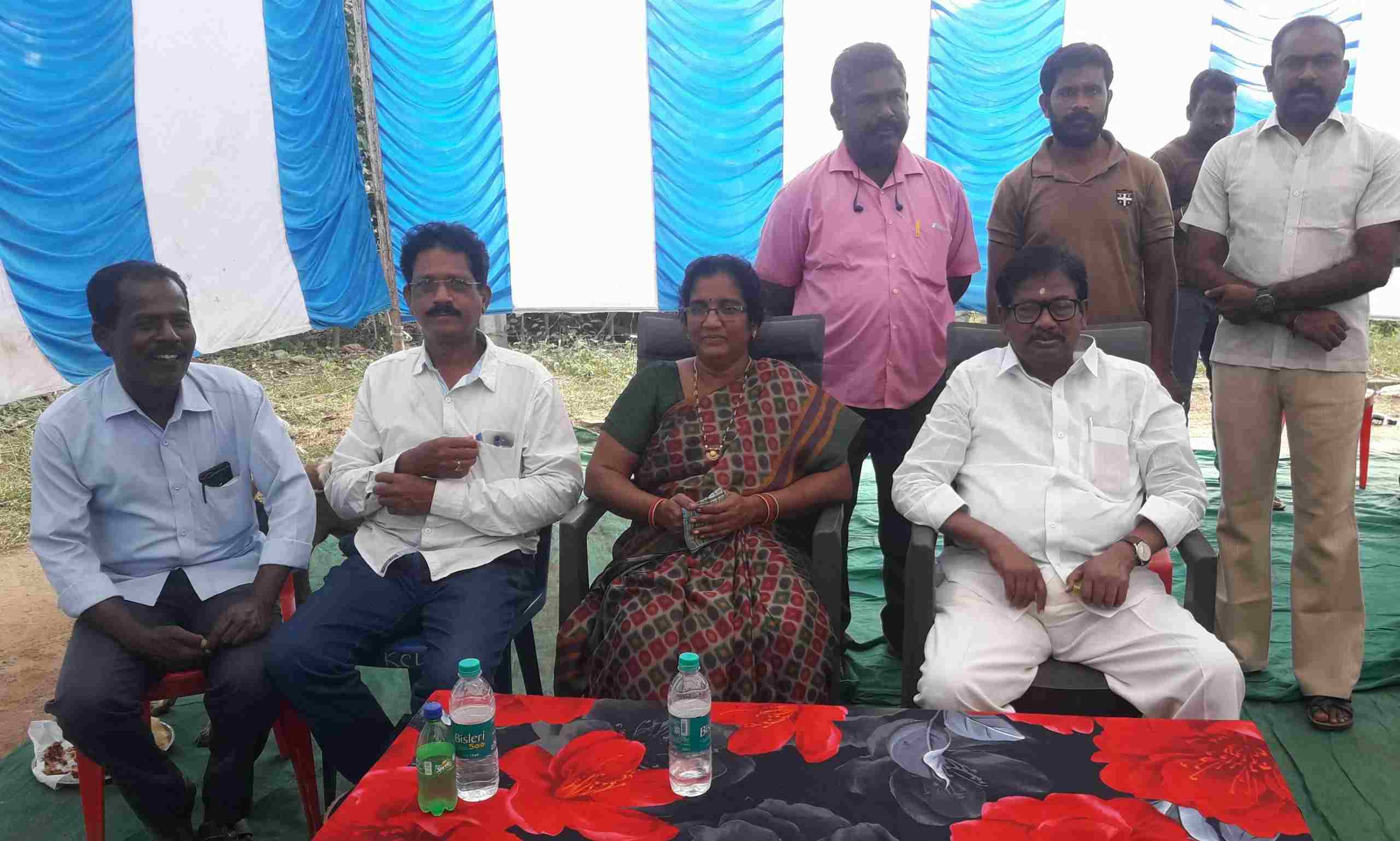 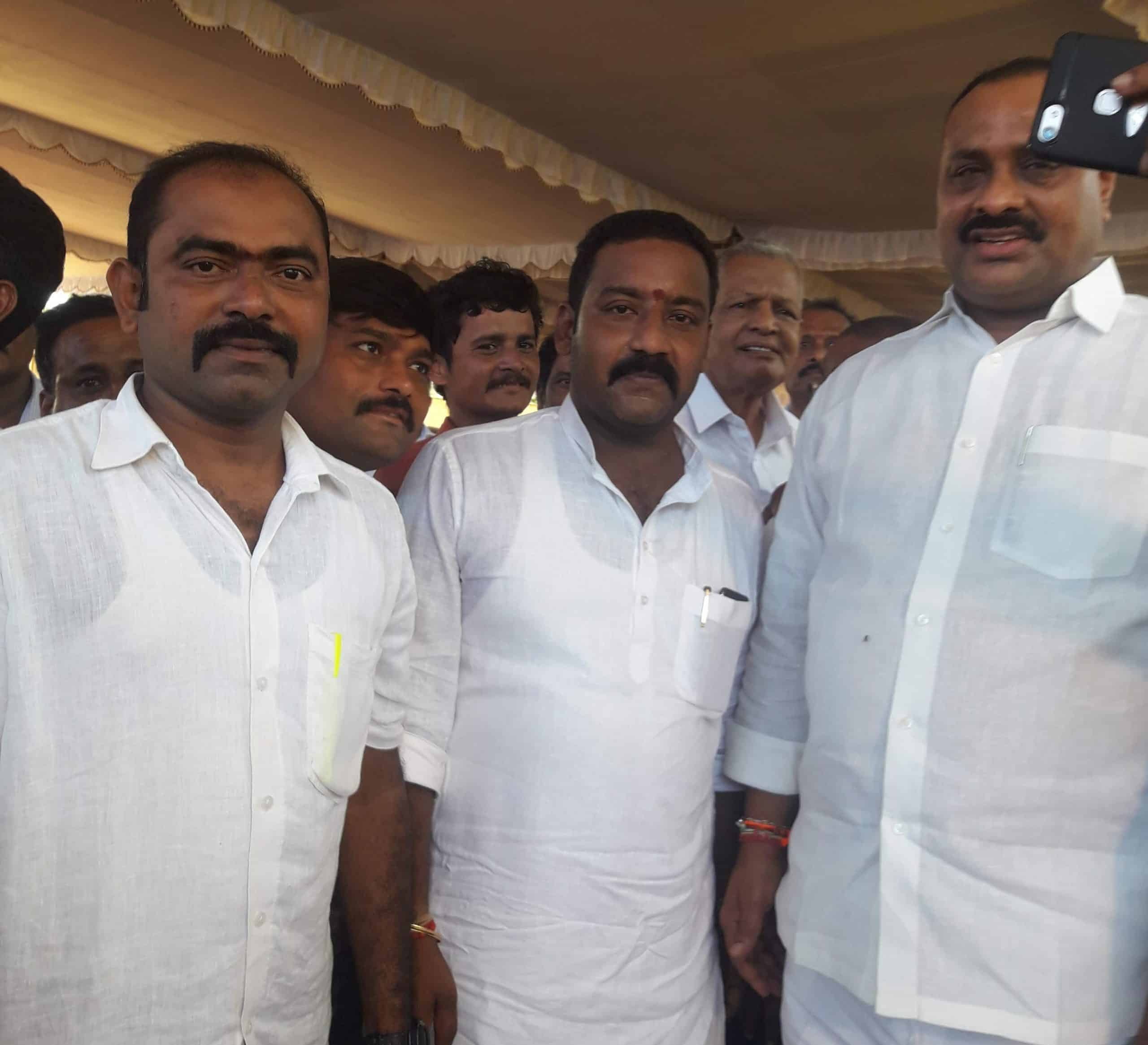 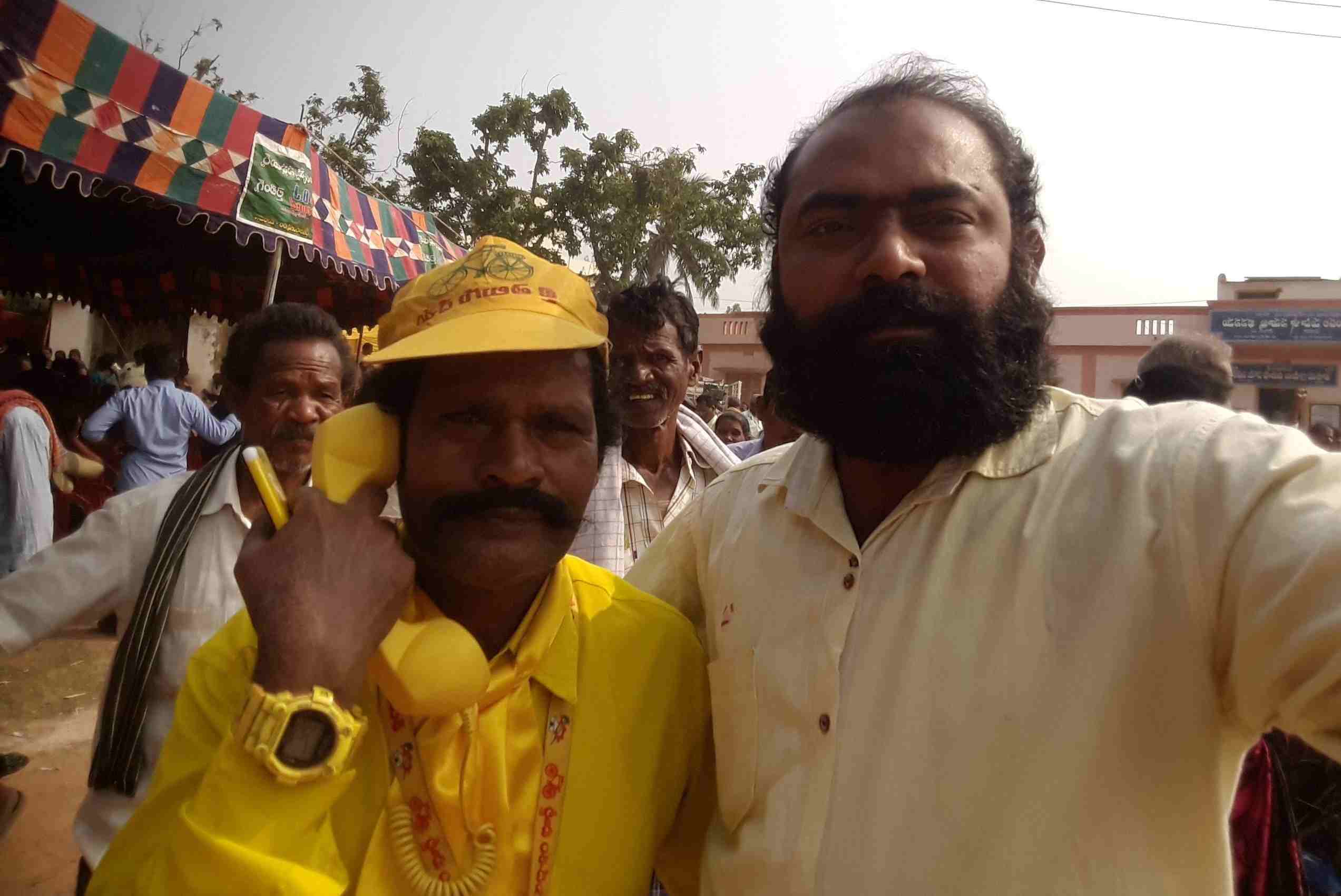 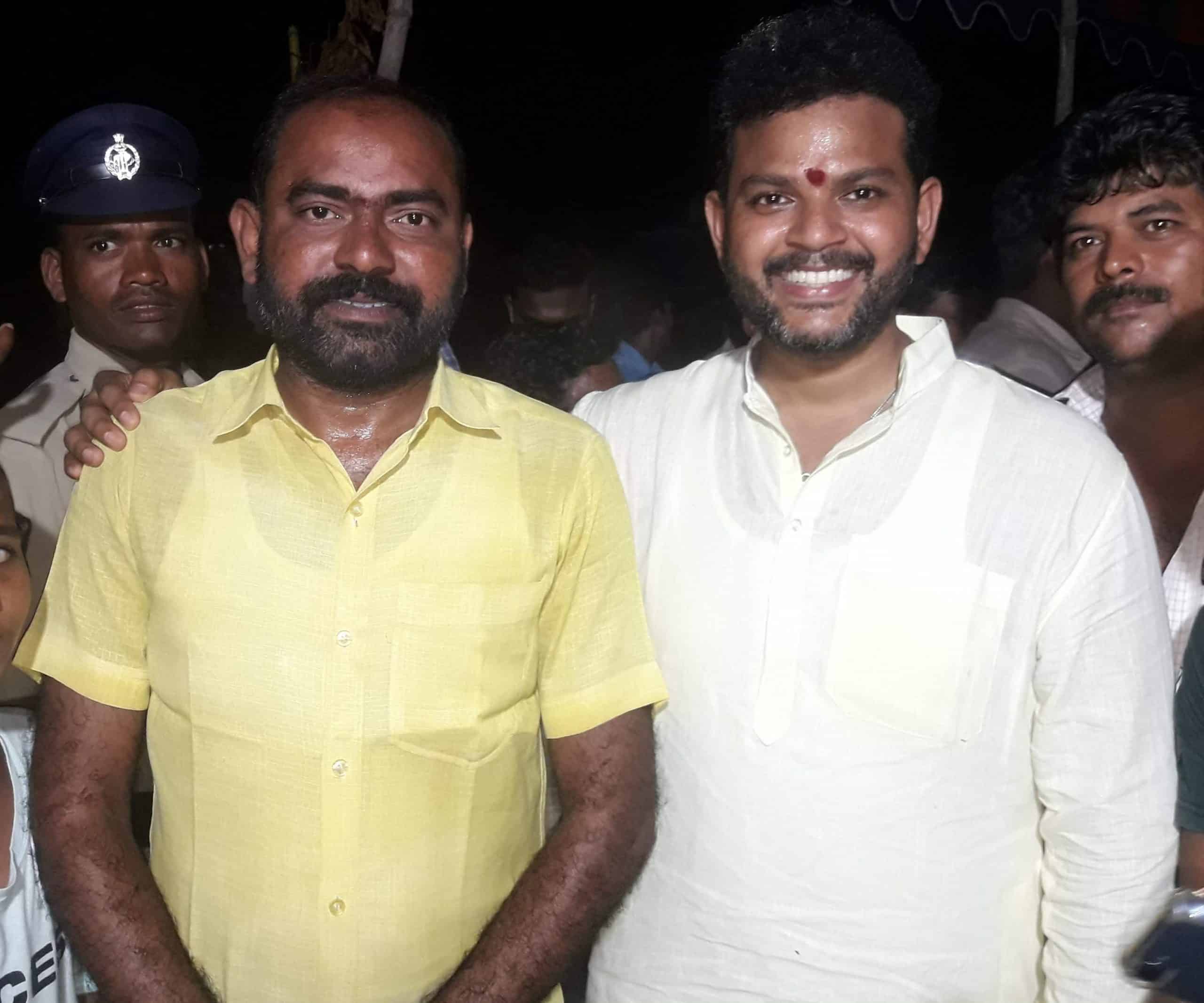 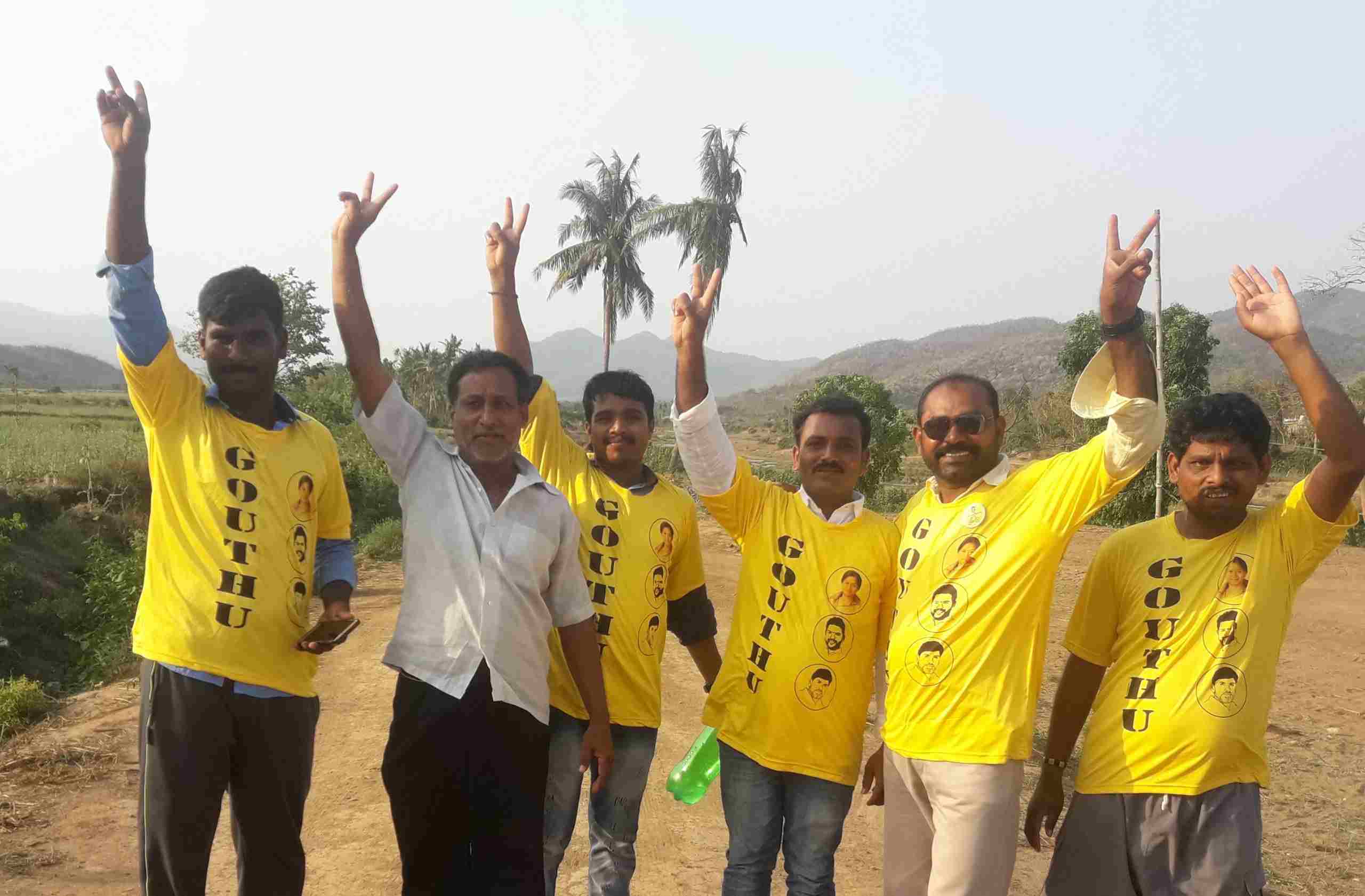 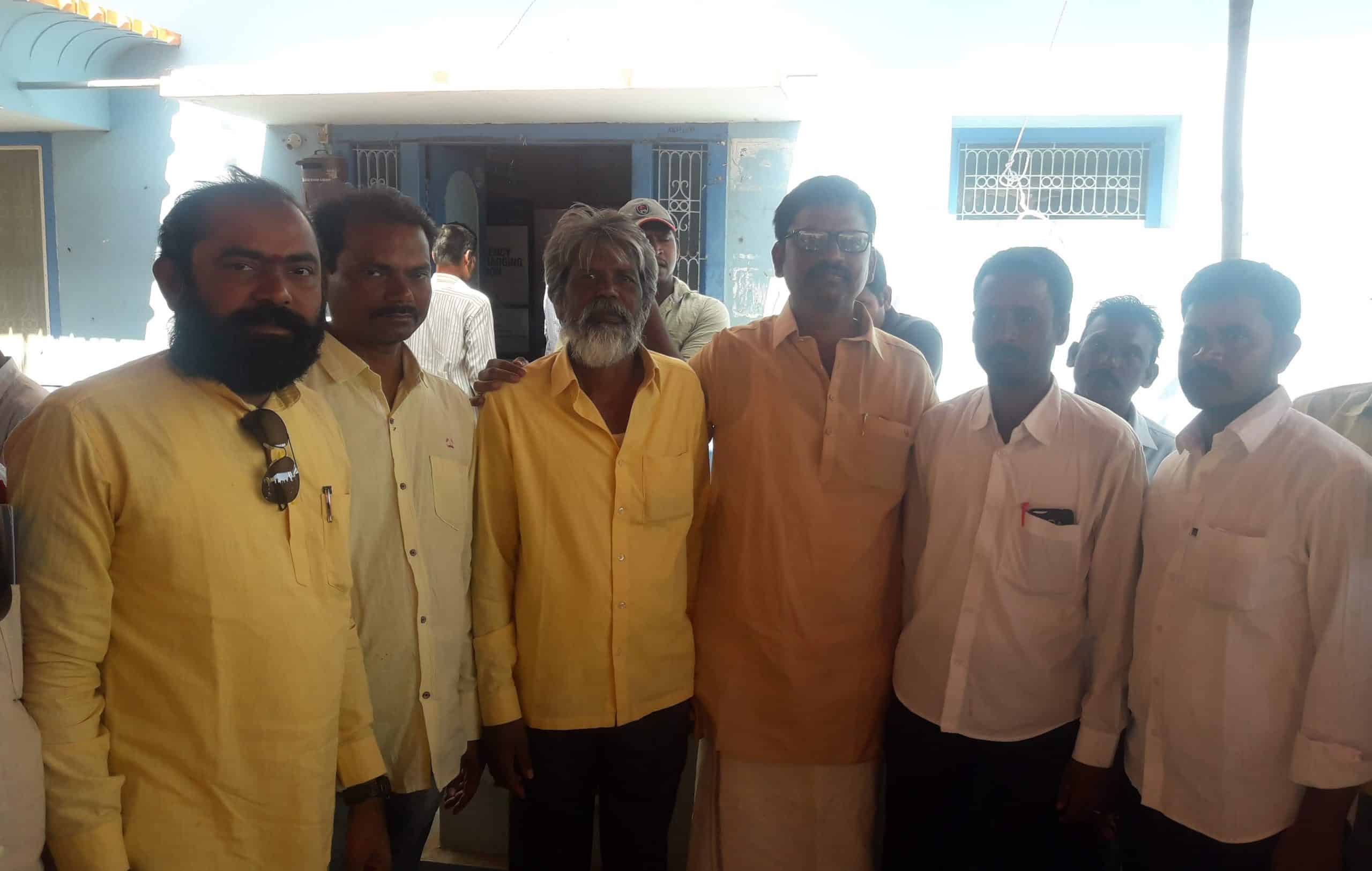 from Govt. Junior College at Mandasa

from International Council Of Managment Studies