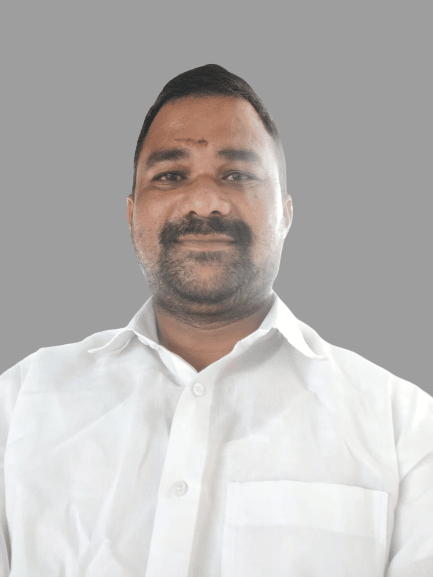 In 1994, He Completed SSC Standard from the Raja Rajeshwera High School, Jagtial. In 1997, He has completed Intermediate from the Govt Junior College at Jagtial. He completed a Diploma in the Stream of MPHW in 2004.

In 1991, Komuraiah Started his Political Journey with the Rashtriya Swayamsevak Sangh (RSS) and Completed Shariraka Pradamika Vardha. Later in 2001, He joined the Indian National Congress Party(INC).

He was appointed as President of Yadav Sangam in Velgonda. Later on, He joined the Telangana Rashtra Samithi Party in 2018. 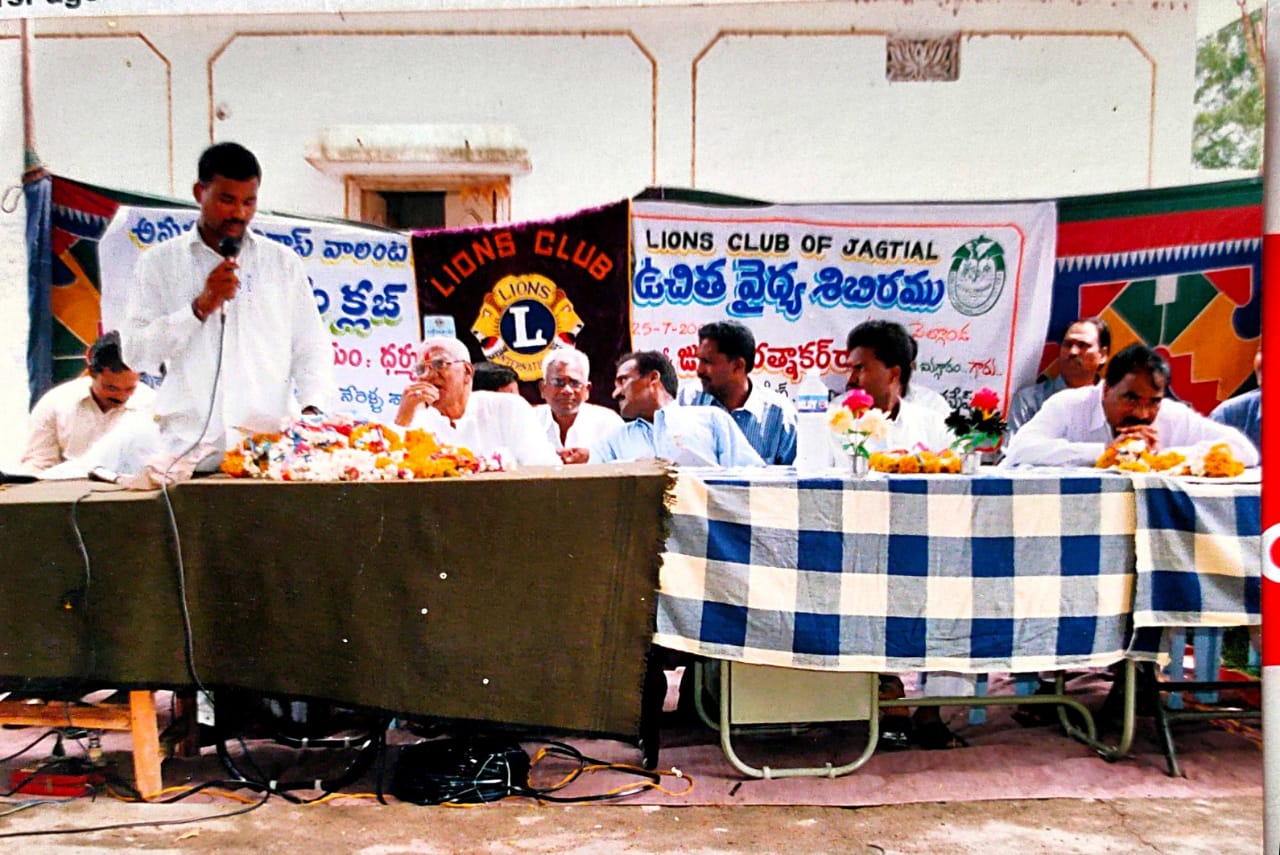 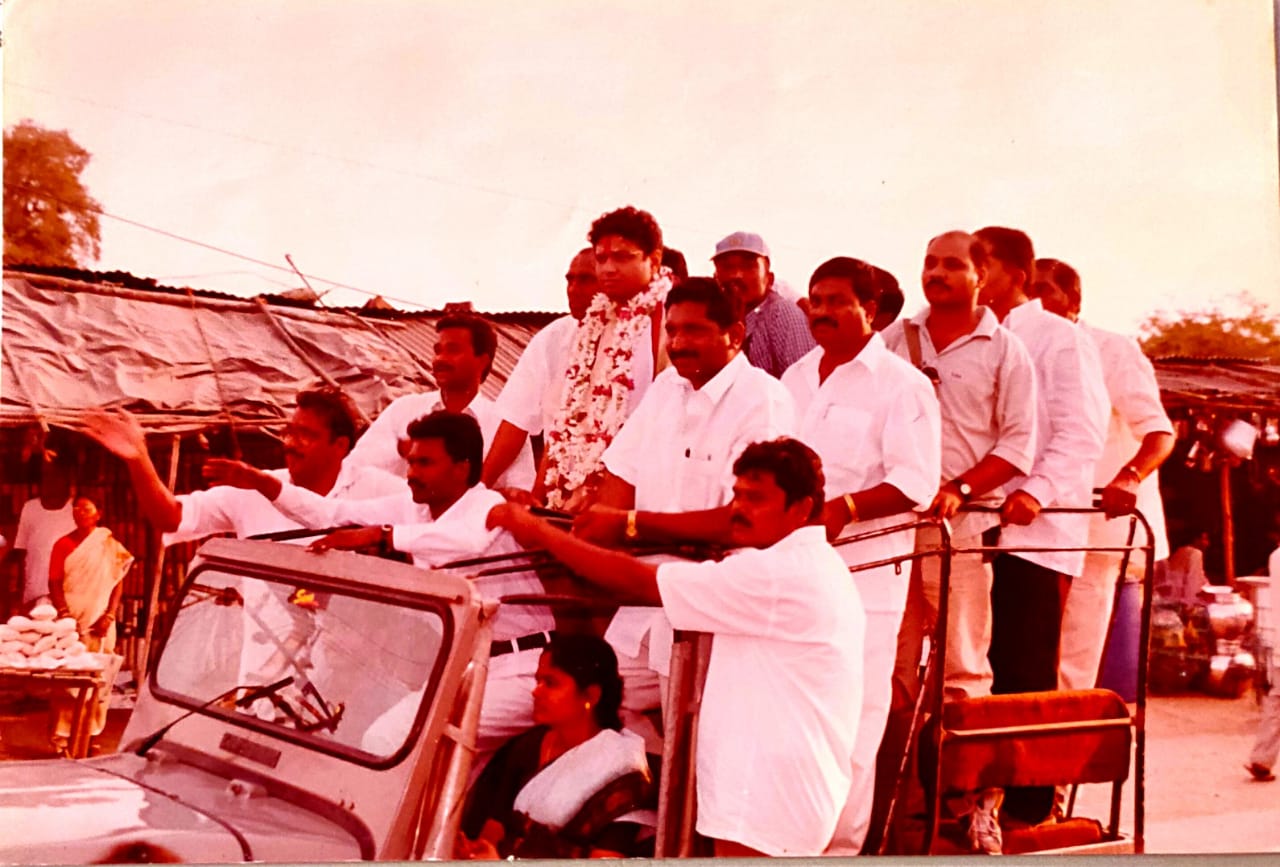 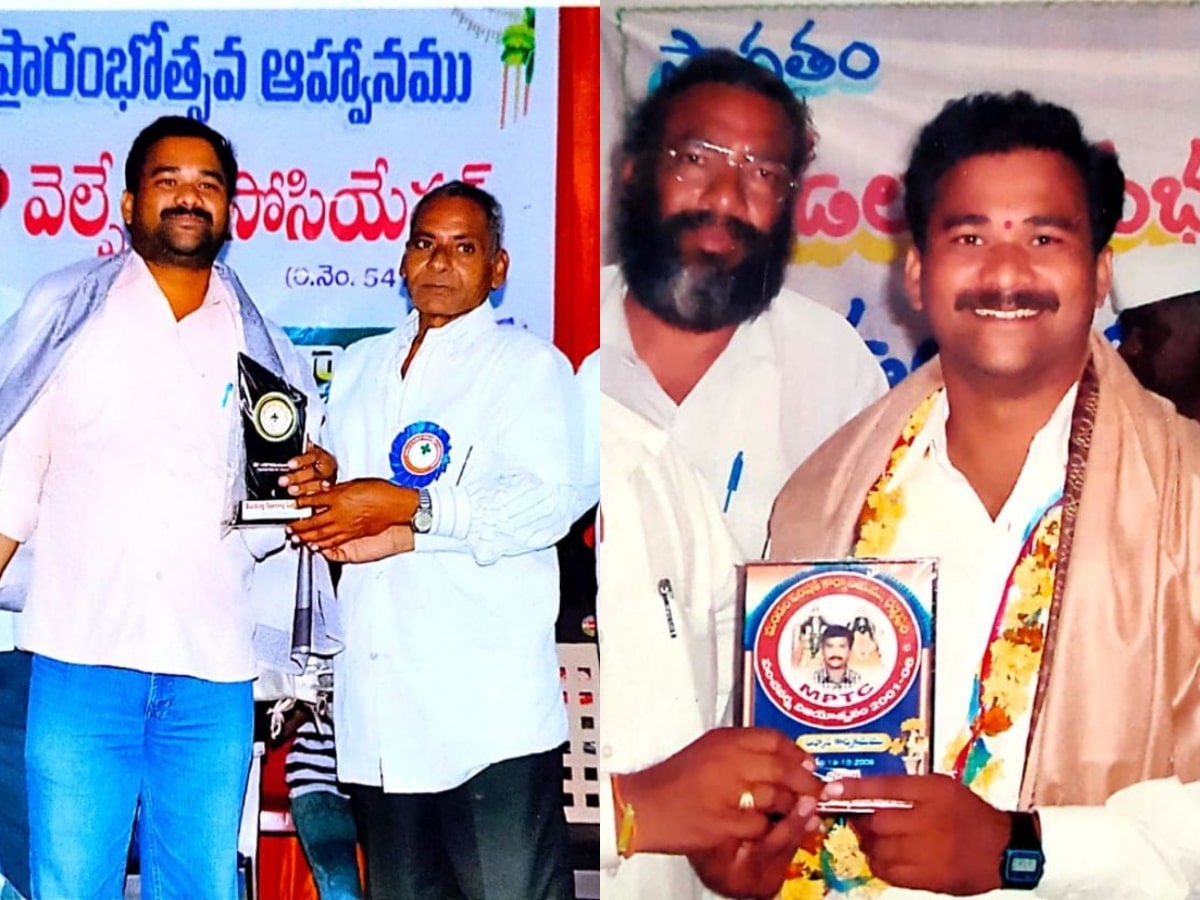 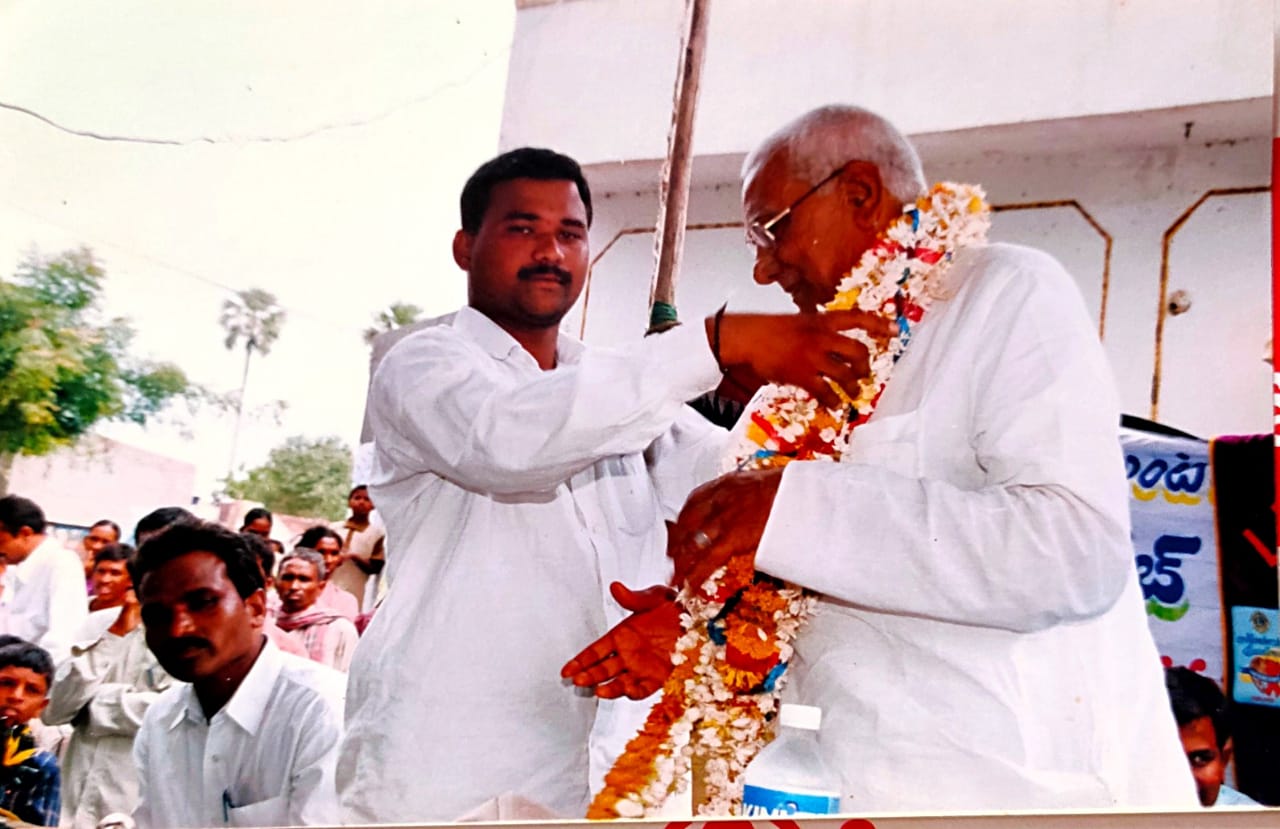 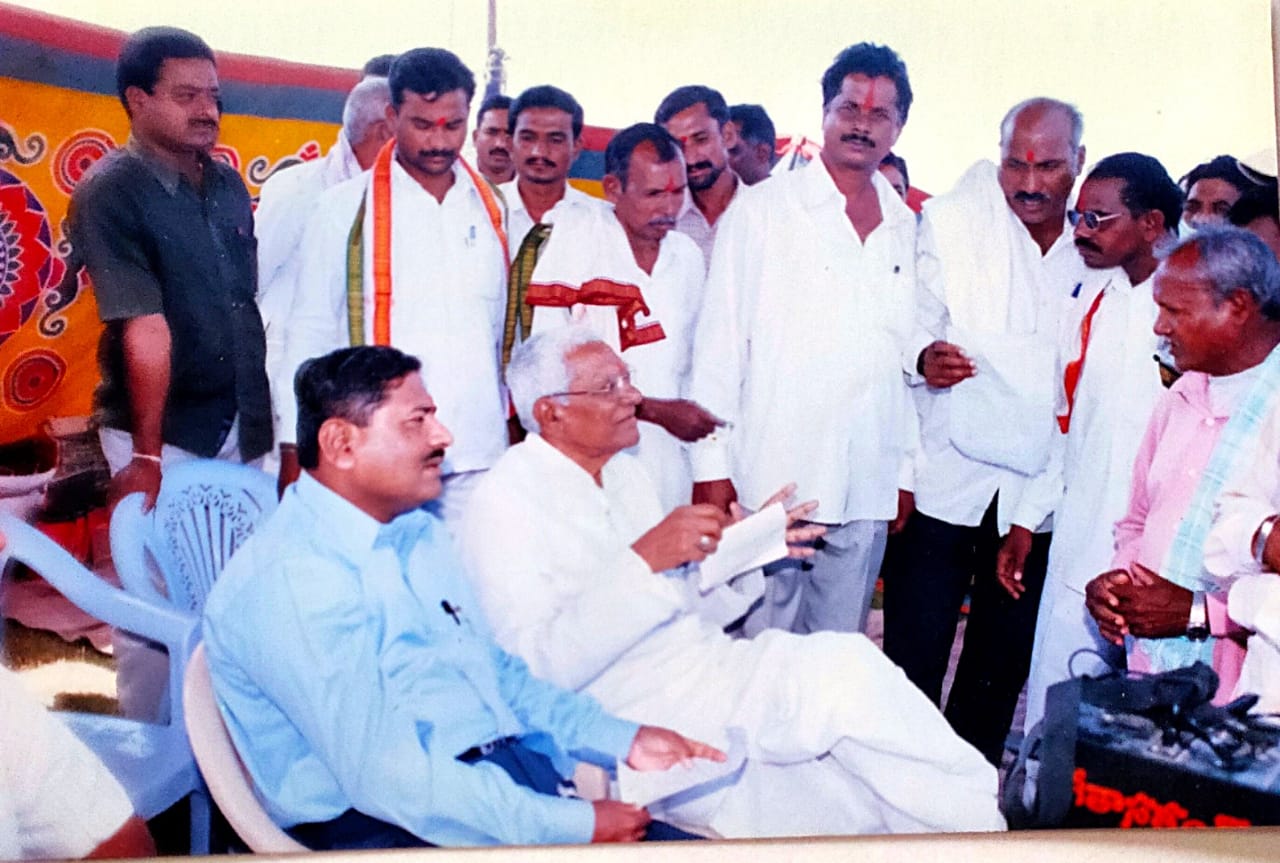 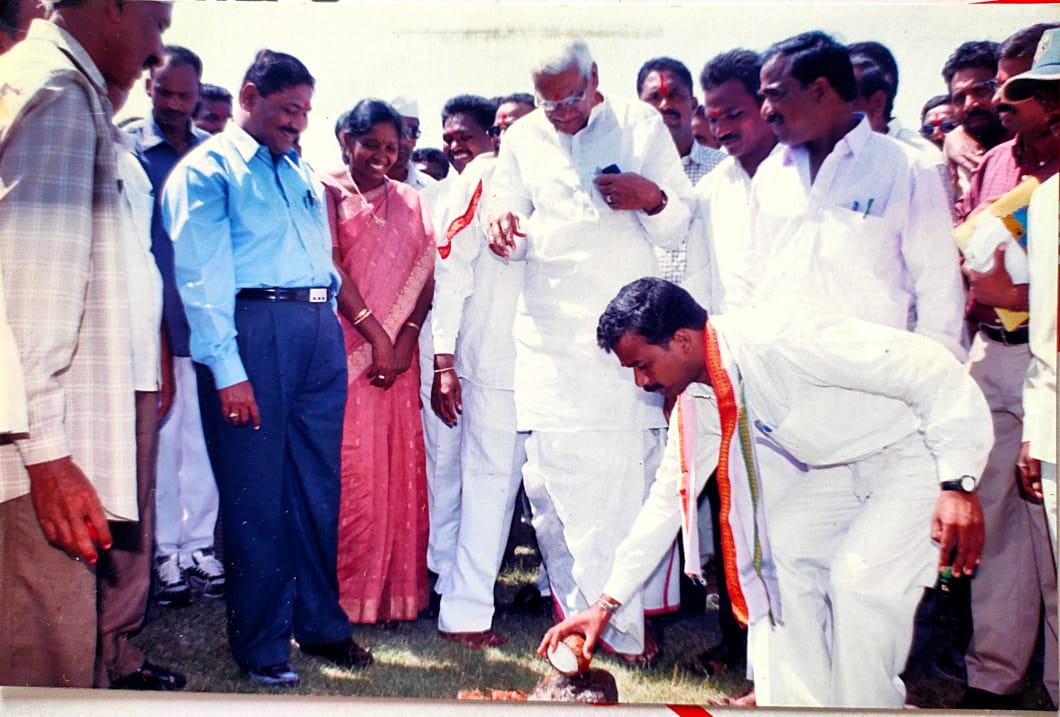 from the Govt Junior College at Jagtial

of the Congress Party from the Velgonda.

of Velgonda from the Congress Party.