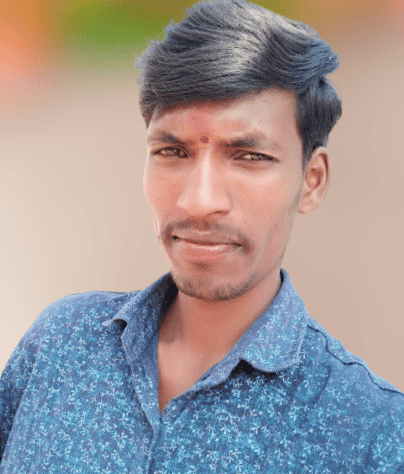 Komtoori Anjaneyulu is an Indian Politician of BJP and a District Executive Member of Medak in Telangana.

On the 16th of February 1995, Anjaneyulu was born to the couple Mr. Komtoori Bumaiah and Mrs. Komtoori Shyamamma in the village of Choutlapally in Havelighanpur Mandal of Medak District in the Indian State of Telangana.

In the year 2012, Anjaneyulu acquired his Secondary Board of Education from Zilla Parishad High School and completed his Intermediate course at Siddhartha Junior College at Medak in 2014.

He attained his Graduation of Degree from Government Degree College at Medak, Telangana in 2017.

Having joined the Bharatiya Janata Party(BJP) in 2014, Anjaneyulu turned into a politician to attain the political requirements of the people while also providing a specific service.

Anjaneyulu takes a genuine interest in the Party and participates proactively in every activity, executing his responsibilities by a code of conduct and for the benefit of the party’s public exposure.

Upon Joining, he was designated as the Village Booth President of Choutlapally from BJP in 2014 to serve the people and tackle the issues raised by executing his tasks effectively and adhering to the party’s policies and guidelines.

In addition to his fundamental ethics, he was selected and served as Mandal Party Leader of Havelighanpur by BJP in 2016 to oversee the seamless execution of the first and following processes.

Anjaneyulu was promoted as the Mandal General Secretary of Havelighanpur from BJP in 2017 after receiving the authority and carrying out all operations as his commitment for the welfare of the people and by carrying out his full compliance with a code of conduct and also for the benefit of the recognition.

He ramped up his service and effort by accepting the prestigious position of District Executive Member of Medak from BJP in 2021 to provide care about the people and the difficulties Anjaneyulu faced, and he worked in that capacity.

“Sincerity and Integrity are the keys to providing real service to the people.” 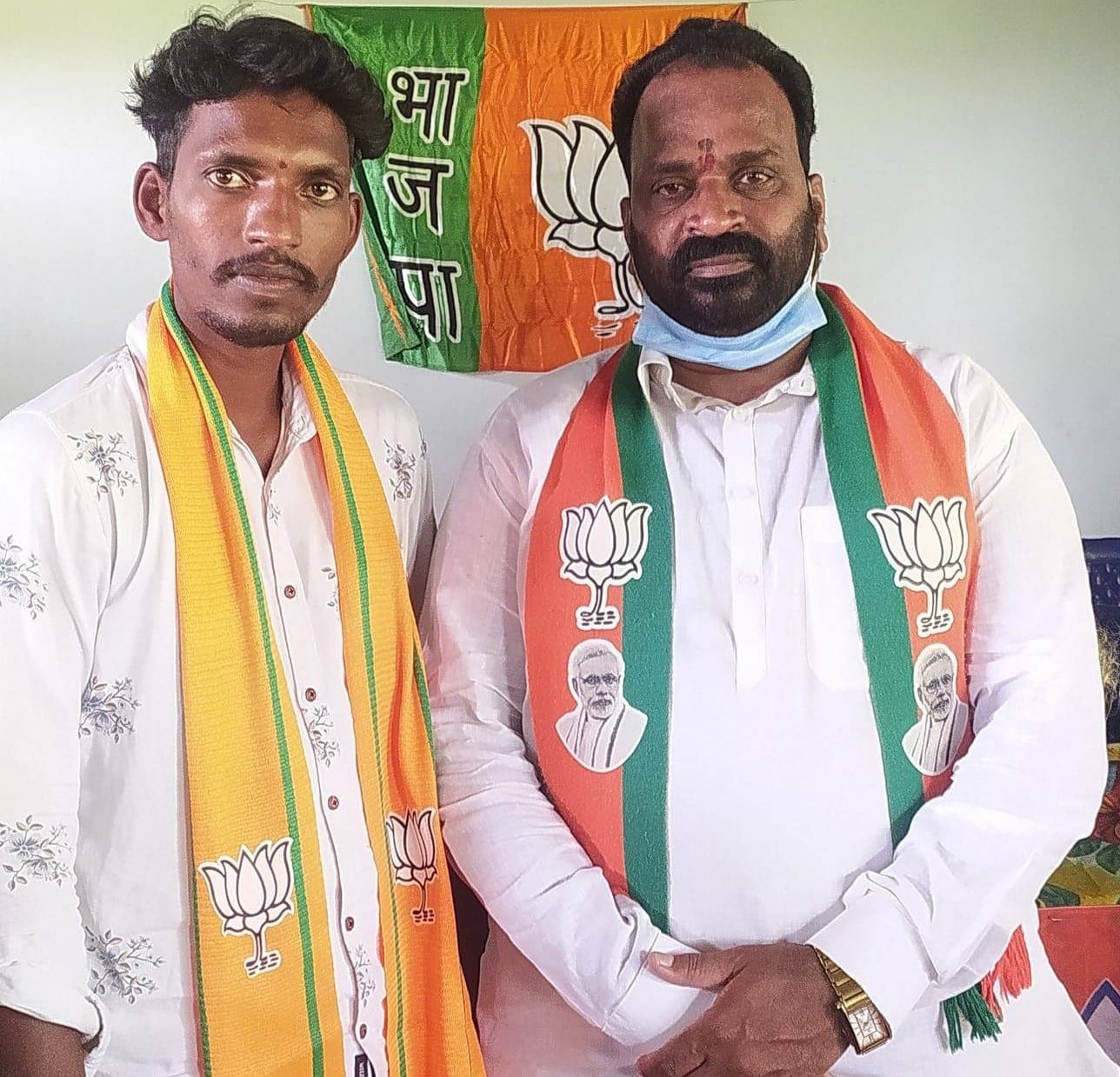 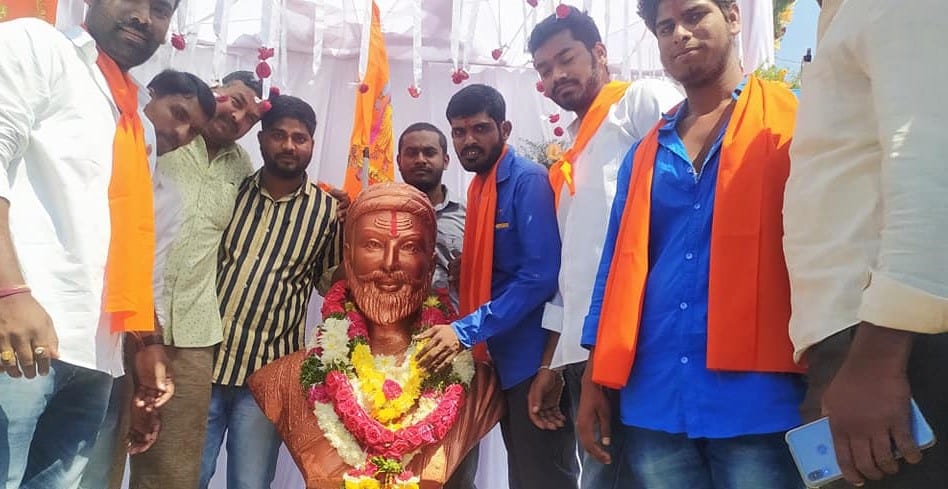 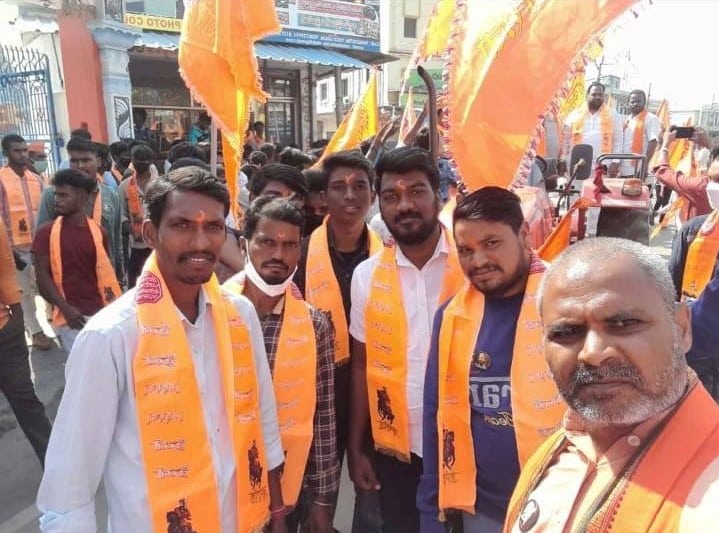 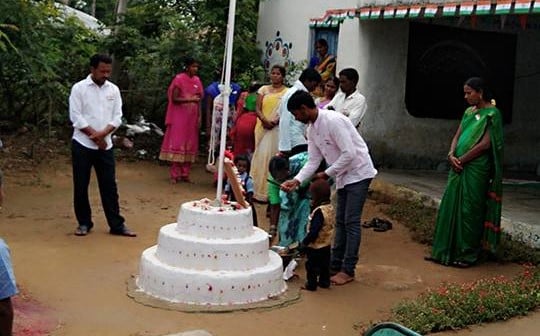 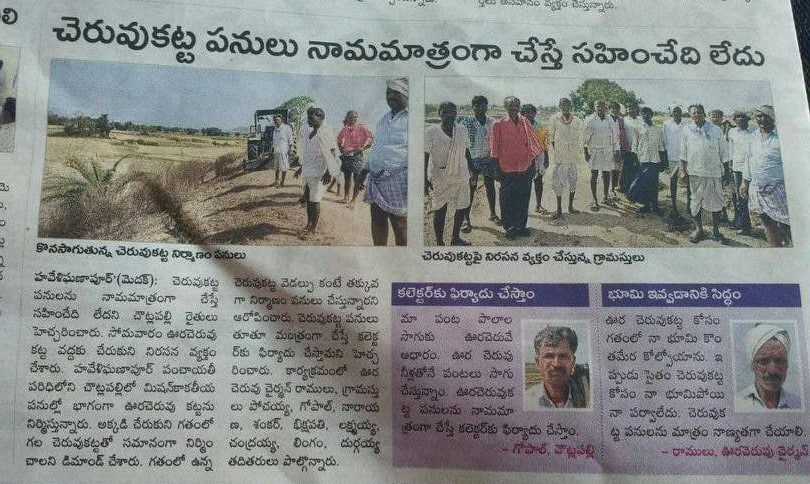 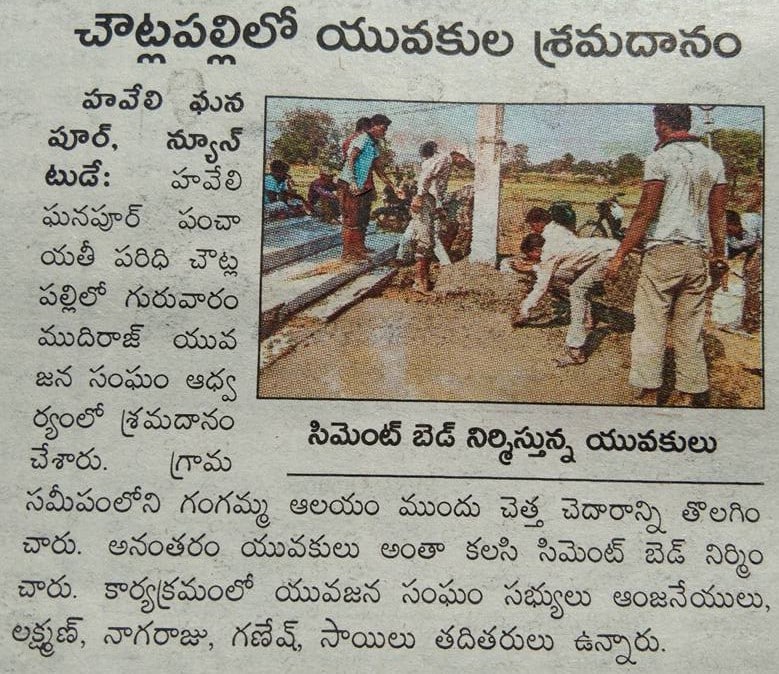