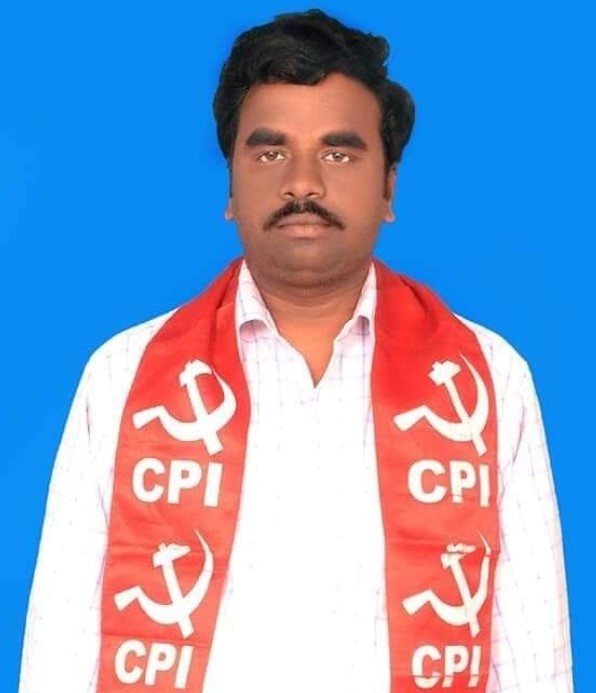 Kommaddi Eswaraiah is an Indian Politician and CPI Ariya Assistant Secretary of Kamalapuram.

In 2002, He received his Secondary Board of Education at  Sri Sangameswara High school, V N Palli and studied Intermediate in 2004.

From 2004-2007, He Obtained Graduation from SCNR Degree College and extended his education from Yogi Vemana University.

In addition to his Intermediate, In 2004, Eswaraiah joined the AISF (All India Students’ Federation) India’s oldest student organization,

During the 2004-2007 academic year, he was unanimously elected as the College Secretary of Fine Arts in a student body election.

His unwavering commitment and true effort elected as the AISF Kadapa District President and has taken part in many struggles organized for the solution of student problems.

After Eswaraiah Reluctant from AISF, he became the first AIYF District President to lead youth movements.

Eswaraiah contested for Panchayat Ward Member in the few Gram Panchayat elections conducted in 2013 and won on behalf of the CPI party.

Following the Student Youth Movement, he became the CPI Kamalapuram Constituency Assistant Secretary and is presently engaged in a series of efforts to address the concerns of the constituency’s farmers and residents. 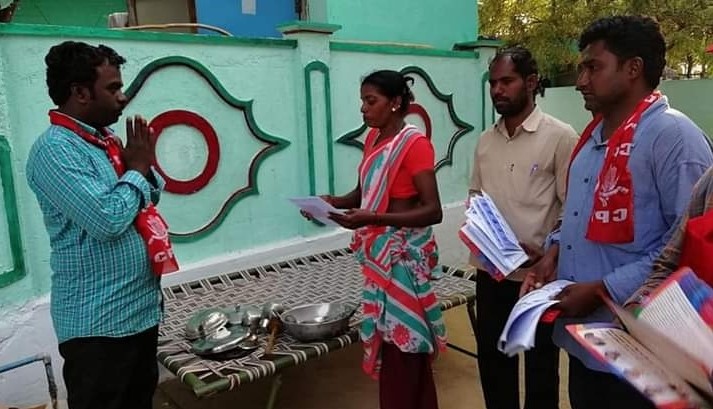 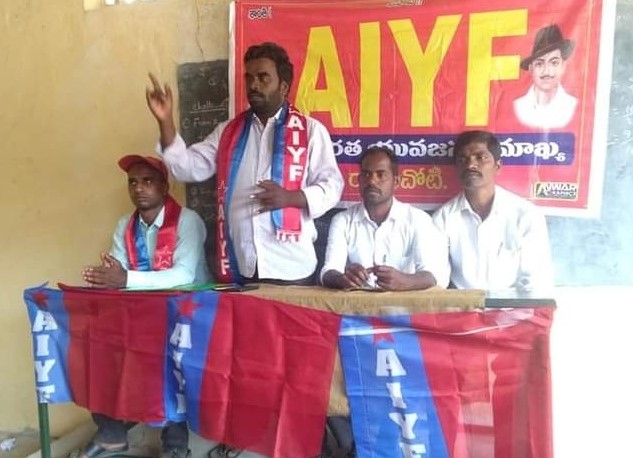 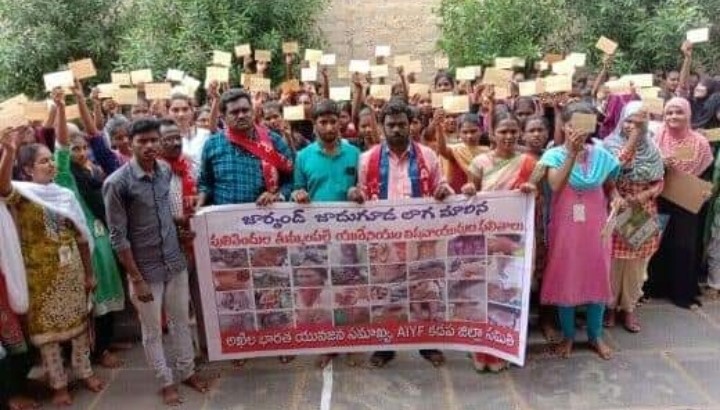 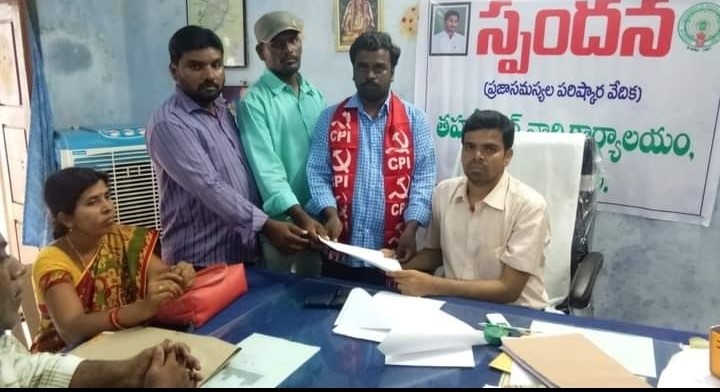 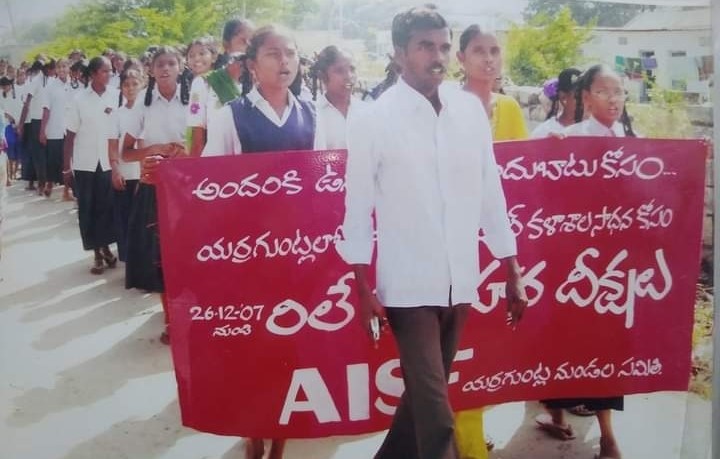 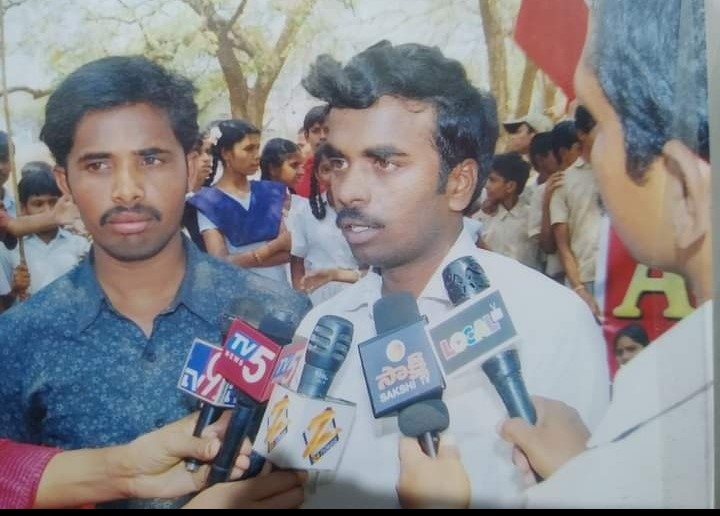 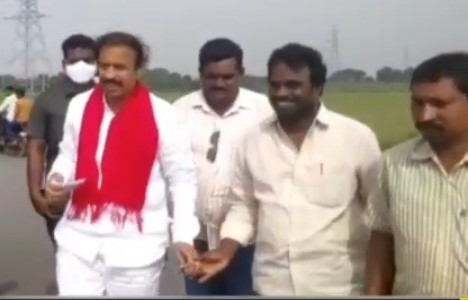 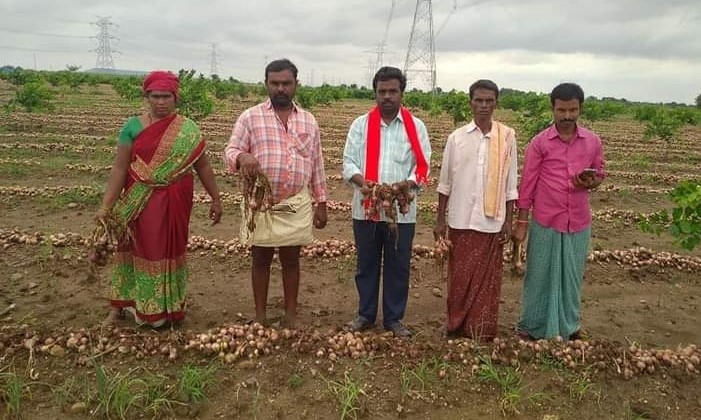 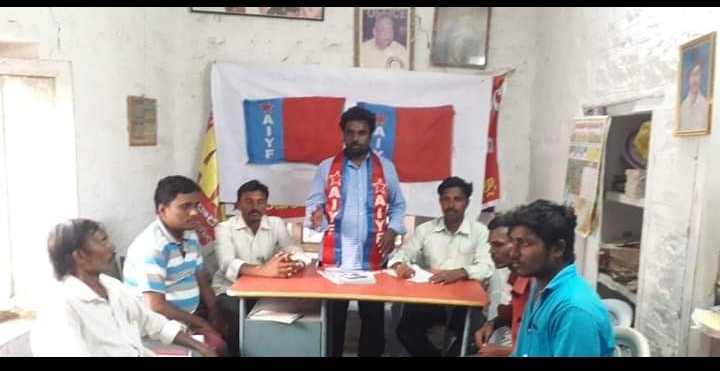 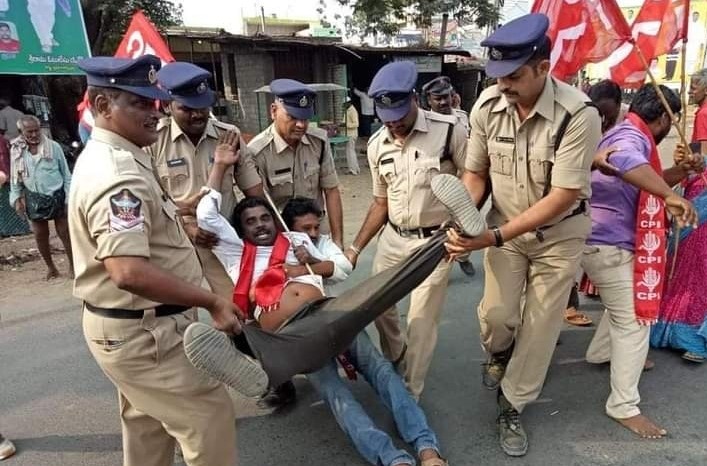 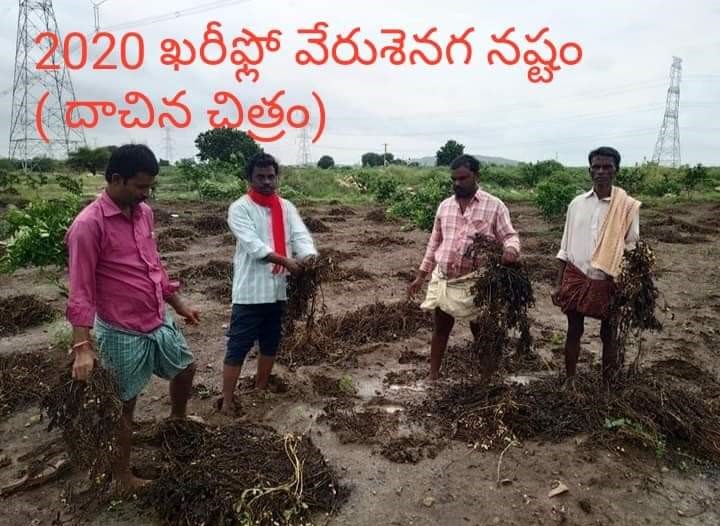 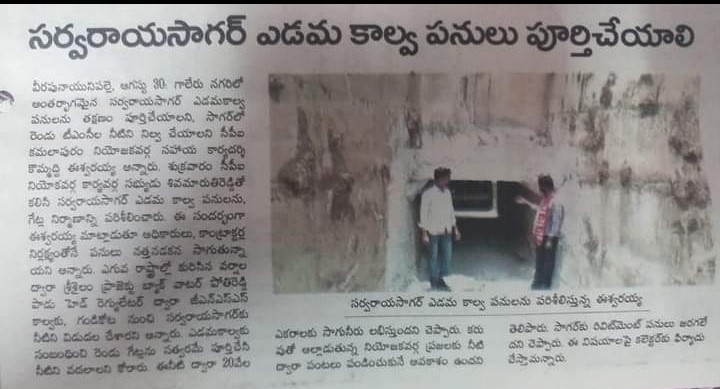 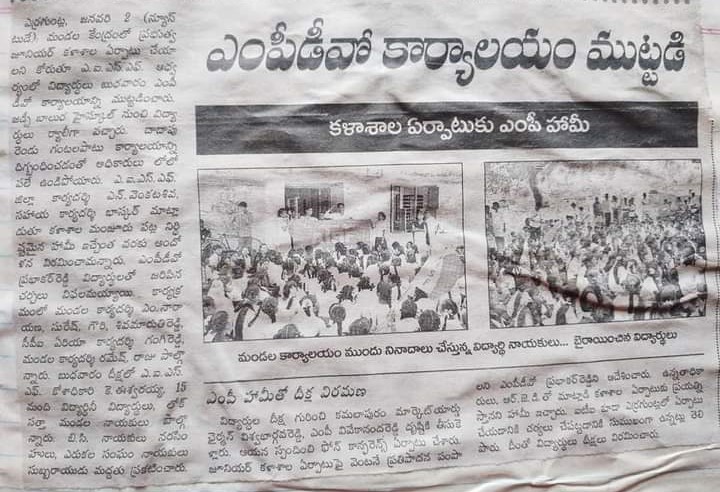 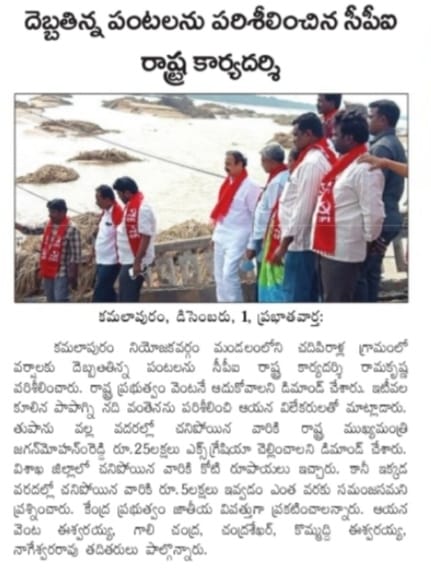 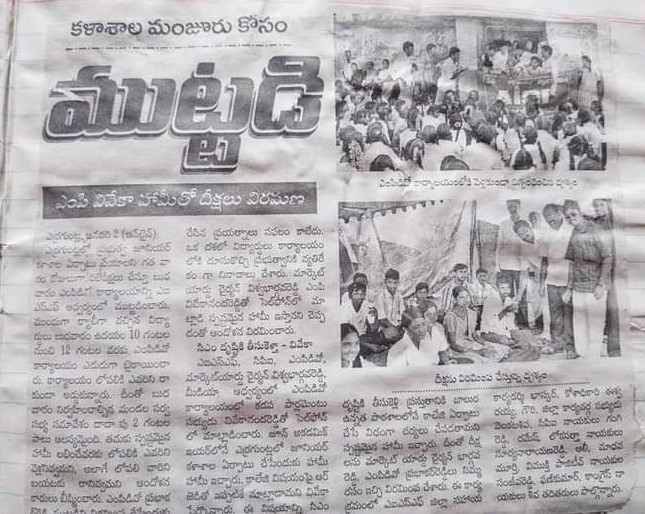