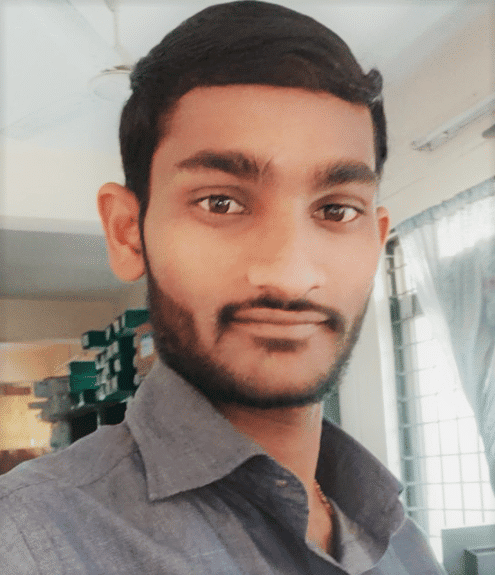 Komatireddy Bharath Kumar Reddy is the Vice-President of Siddipet Urban from the Political Party TRS.

He was born on 09th April 1996 to Komatireddy Srinivas Kumar Reddy and Laxmi and raised up in Yellupalle Village of Siddipet Mandal.

In the year 2010, Bharath Kumar completed his Secondary Board of Education from ZP High School located at Bakrichapial Village of Siddipet Mandal.

He completed his Undergraduate from Sri Medha Sidhi (SMS) Junior College resided at Siddipet Mandal in 2012.

In 2016, Bharath Kumar attained his Graduation with Degree from BMR Degree College Placed at Siddipet Mandal.

Shortly after graduating in 2016, he found a suitable job and joined Meridian High School as an Accountant until 2018.

Bharath Kumar has a huge political career. He came into politics with great interest and with the idea of serving the people.

Shortly before the end of his studies in 2013, he entered politics with a passion for Politics, Bharath Kumar joined Telangana Rashtra Samithi (TRS) founded by Kalvakuntla Chandrashekar Rao who is the Indian politician serving as the first and current Chief Minister of Telangana.

As being a part of TRS, Bharath Kumar express keen interest and performs every activity as an Active Member by discharging his duties with a code of conduct and also for the recognition of the respective party.

For the determination towards his work in 2015, He was upgraded his Position to Village President of Yellupalle Village of Siddipet Mandal from TRS Party.

He won the admiration of the party and the people by using the responsibilities, duties, and powers assigned to him only for the good of the people without compromising on the trust placed in him.

Although growing politically, on the one hand, Being working hard for the welfare of the people with the positions assigned to him simultaneously elected in 2017 and served as the Youth Vice-President of Yuvajana Vibhaga Grama Shaka to be closer in terms of service to the people on the other.

He maintains the trust placed in him by the people and continues his service, thinking for the welfare of the people for the moment and deal with the activities till 2019.

In view of the efforts being made for the development of the party, In the year 2019, the party offered him the post of Vice-President of Siddipet Urban from TRSV(Telangana Rashtra Samithi Vidyarthi) by discharging his duties by being very cautious during performing the activities of the Party until 2020.

On the one hand, while fulfilling his political responsibilities, he increased his work ethic in 2020 by accepting the position of General Secretary of Reddy Welfare Society(Reddy Sankshema Sangham) of Siddipet District and to continue his duties and serve people all the way. 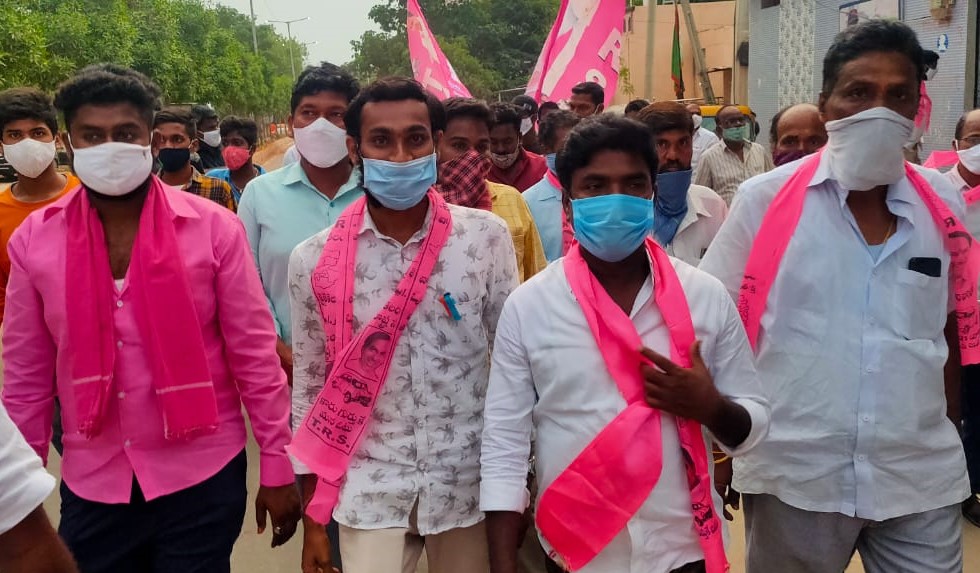 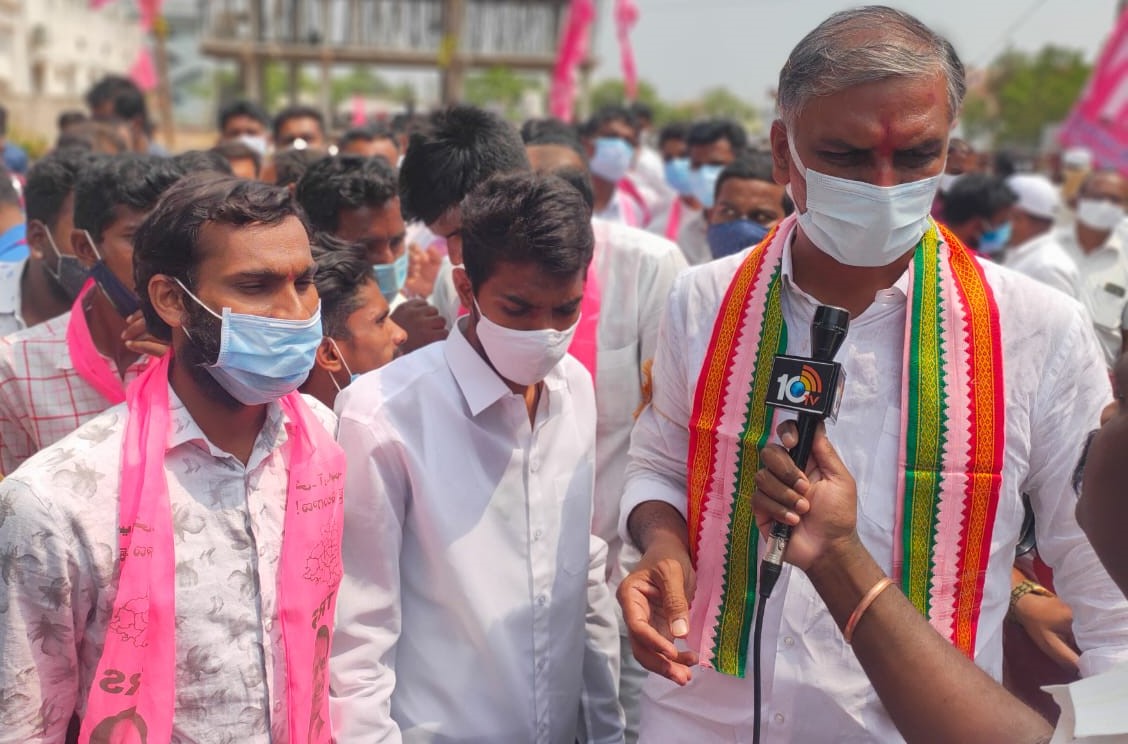 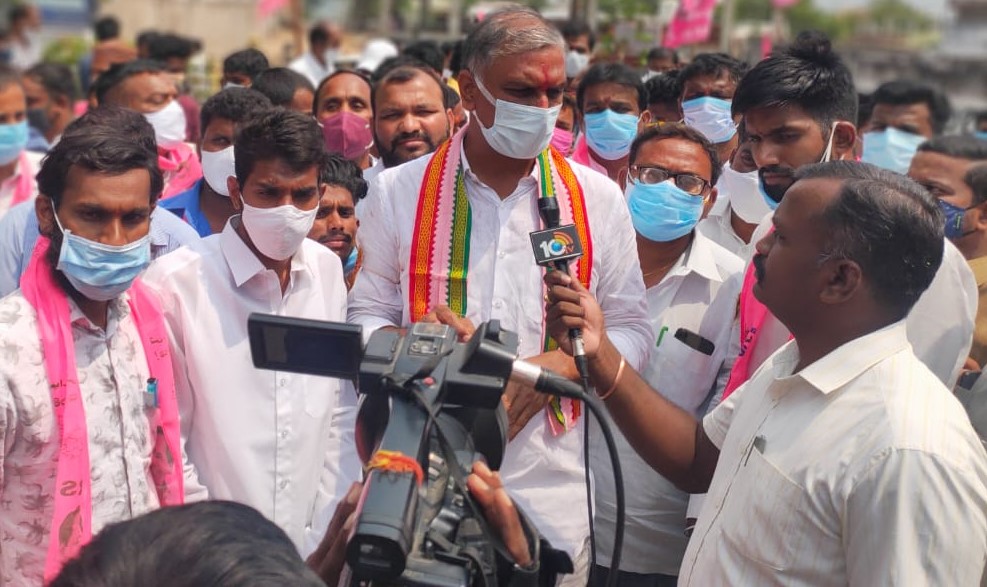 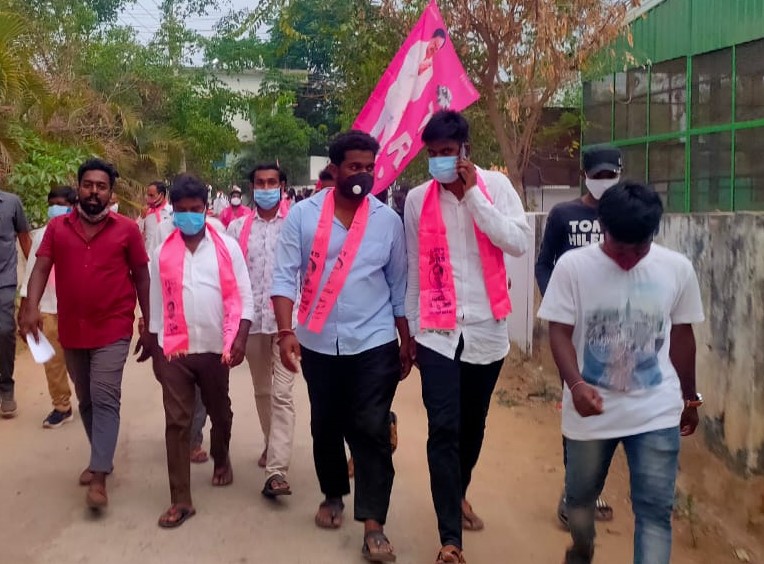 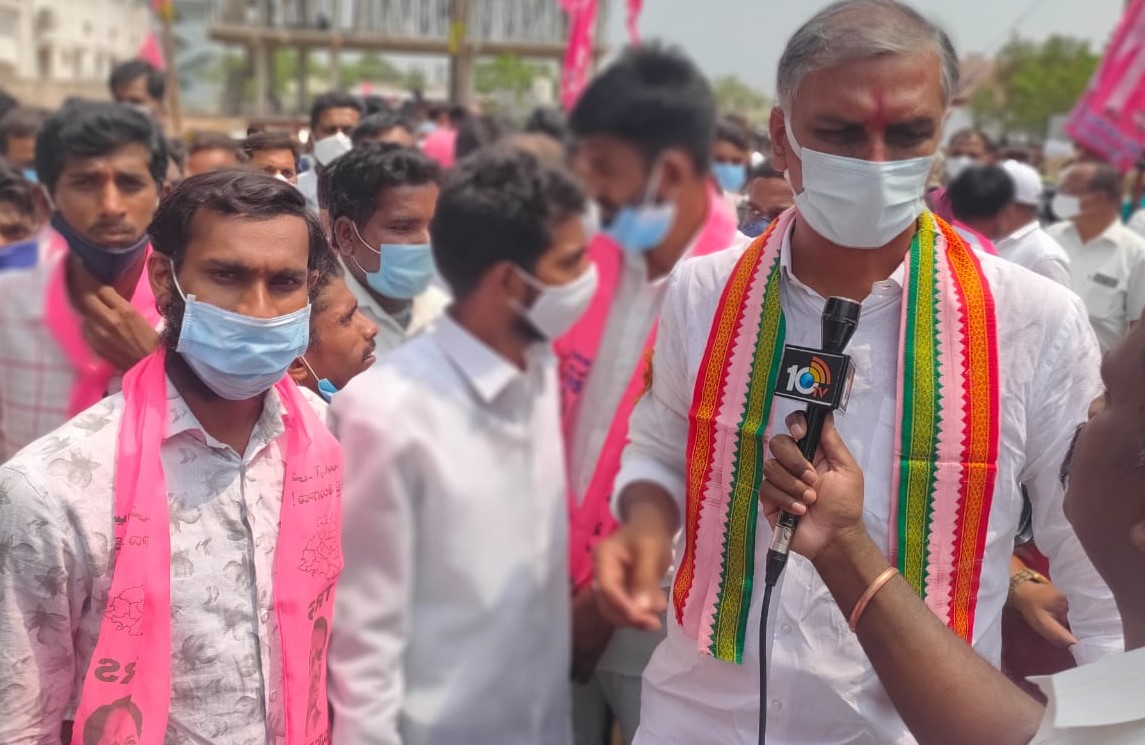 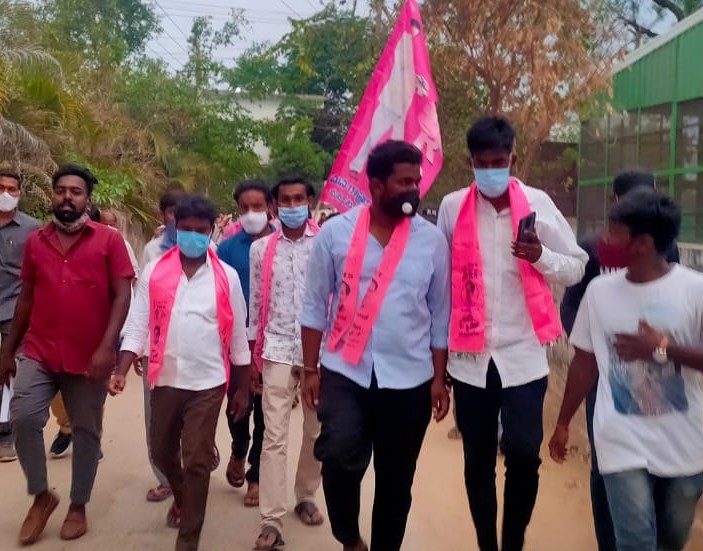 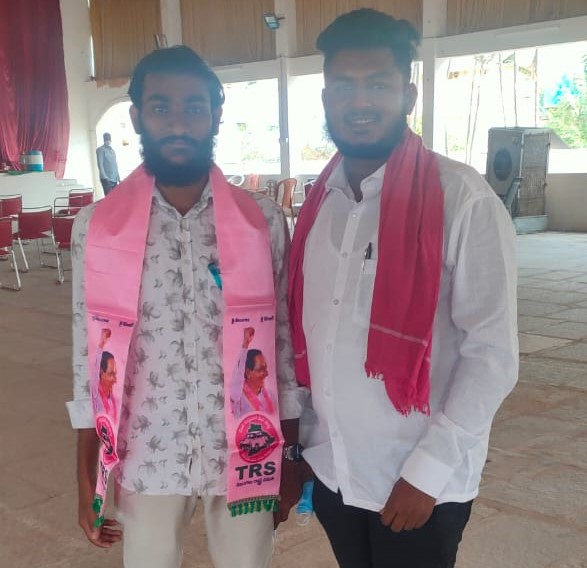