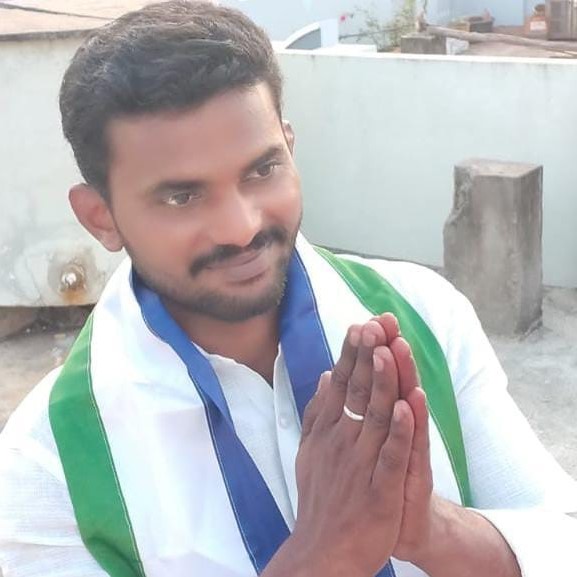 He was born on 01-January-1988 in Narsaraopeta. His parents were Mohodem Sharief and Fatunun Sharief.

Mastan Sharief started his political journey with the Indian National Congress(INC) party. He switches over the Yuvajana Sramika Rythu Congress Party(YSRCP) after the Congress party merged into YSRCP. Sharif served during Rajasekhar Reddy’s tenure as CM for a year.

Sharif’s father Mohodem was also active in Politics he has a huge political career in the YSRCP. Mohodem Sharief has served as a Village President of Munagapadu in YSRCP for the past 12 years.

Mastan Sharief expressed his support for the “Oodarpu Yatra” being done by Jagan Mohan Reddy during 2018-2019. He took part in campaigning with the belief that development will take place in only Jagan Mohan Reddy’s ruling. He has been conducting Y.S Jagan’s birthday every year and distributing food, clothes on that day, and conducts blood donation camps on that day.

Sharief was appointed and took charge as SC, ST, BC Muslim Minority Aikyavedika Guntur Division Yuvajana President. He was always been a fighter over people’s issues. With the intention of eliminating caste discrimination in society, Sharif gave a speech to conduct awareness programs and make our country a nation free from caste and religious differences.

-Mastan Sharief rendered his service to the people of Munagapadu village even during the corona which terrorized the whole country.

-He organized the Annadhanam program in Phirangipuram Orphanage and distributed fruits to them.

-Sharief put his effort to serve people even during the covid second wave. 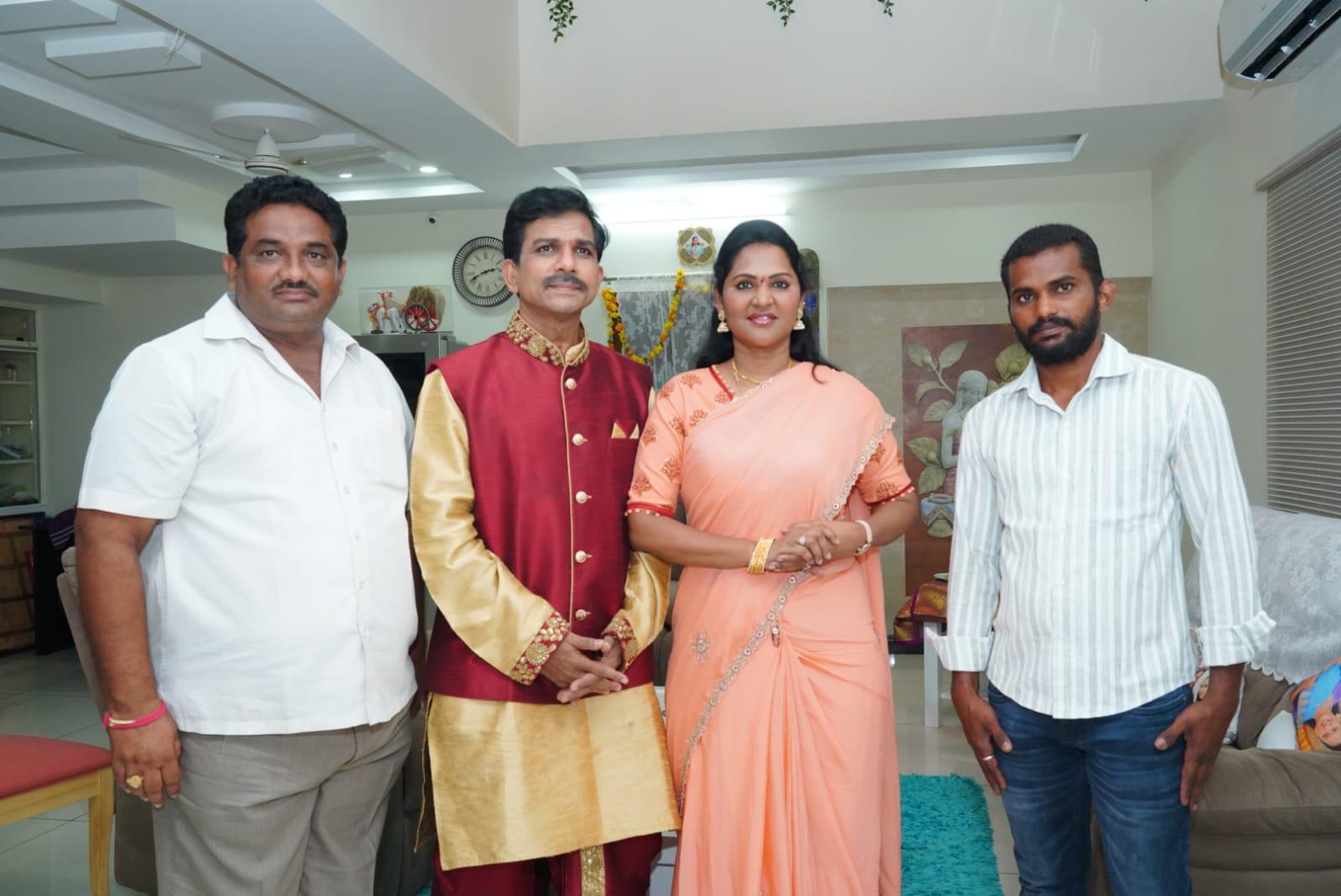 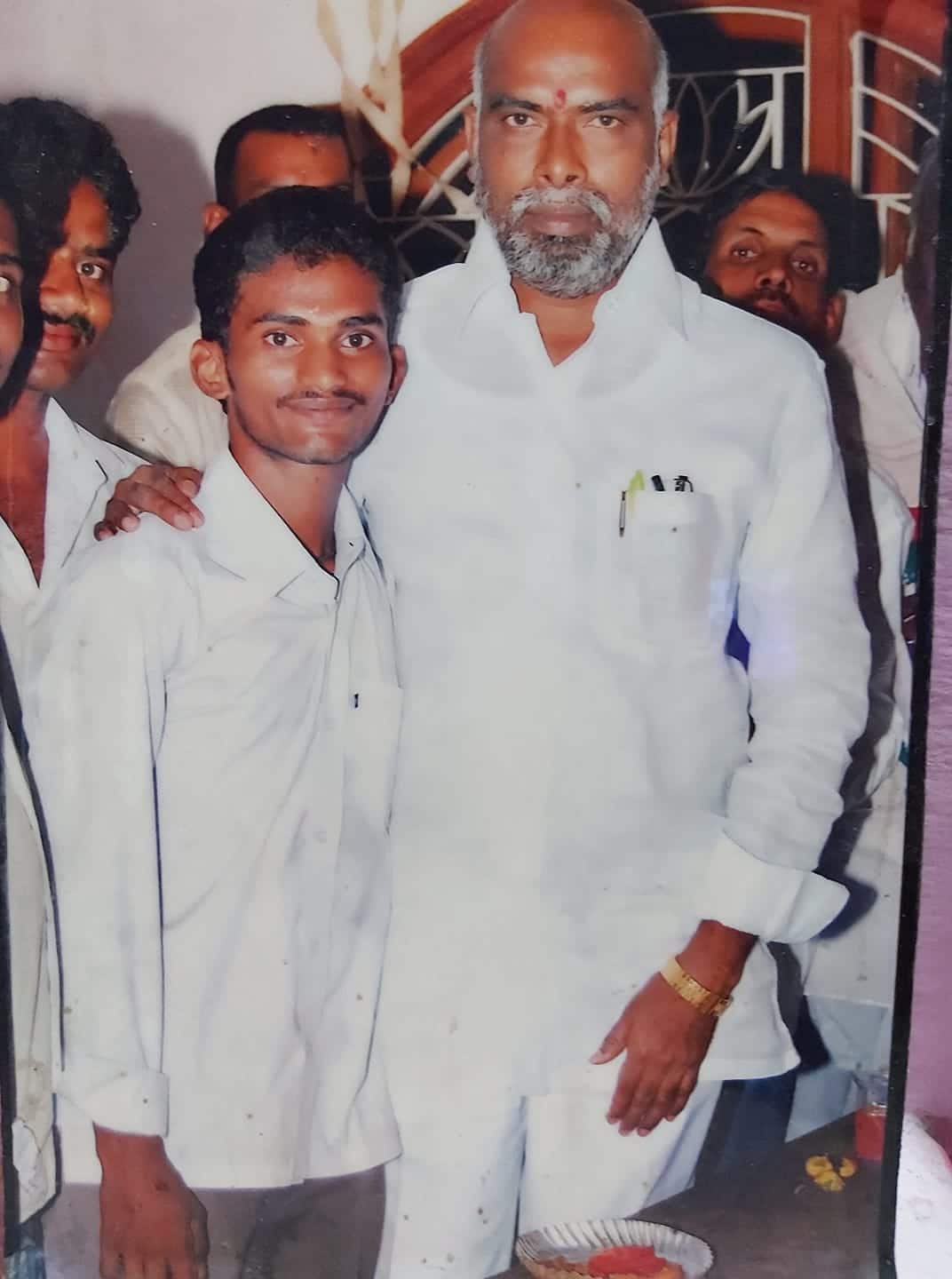 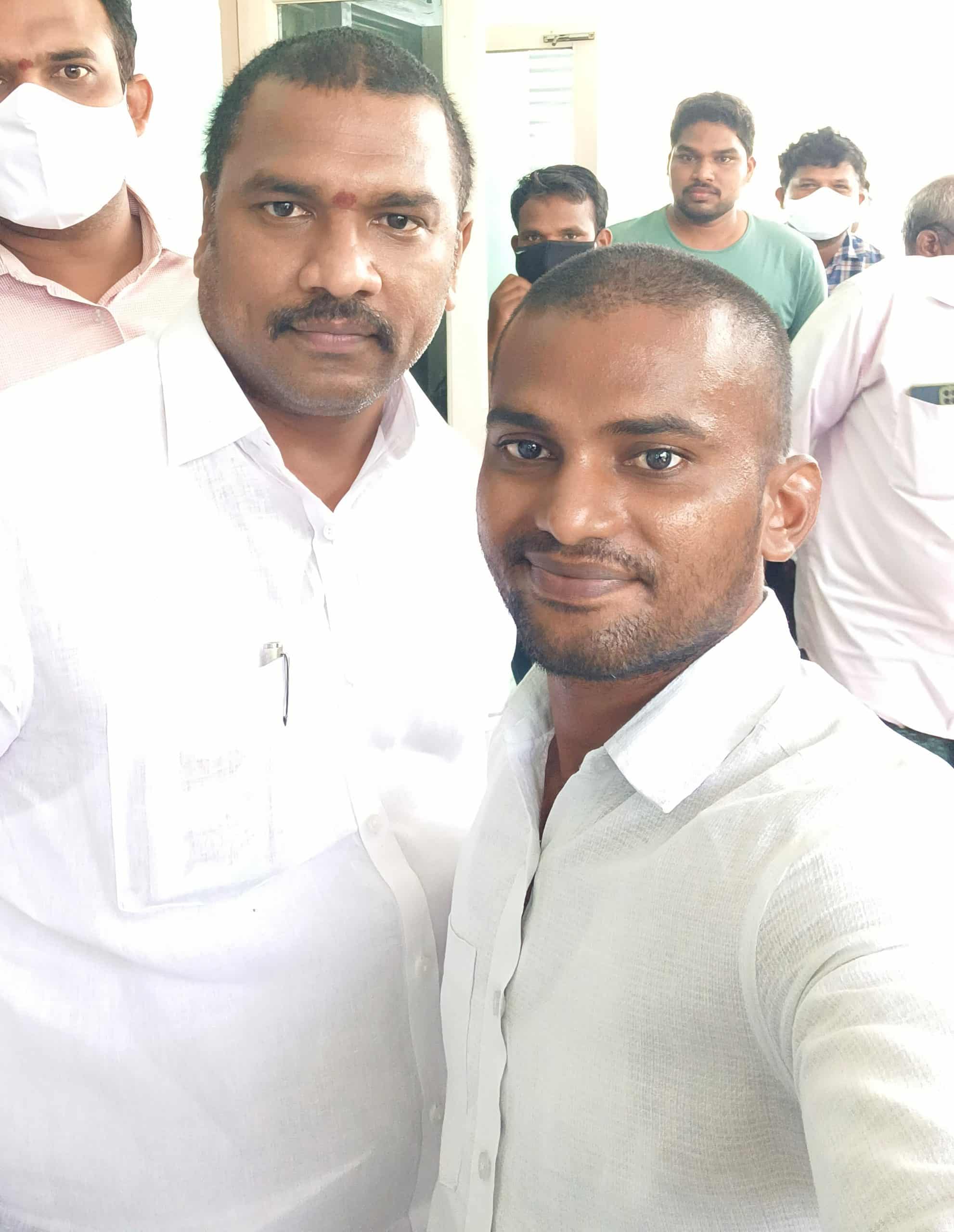 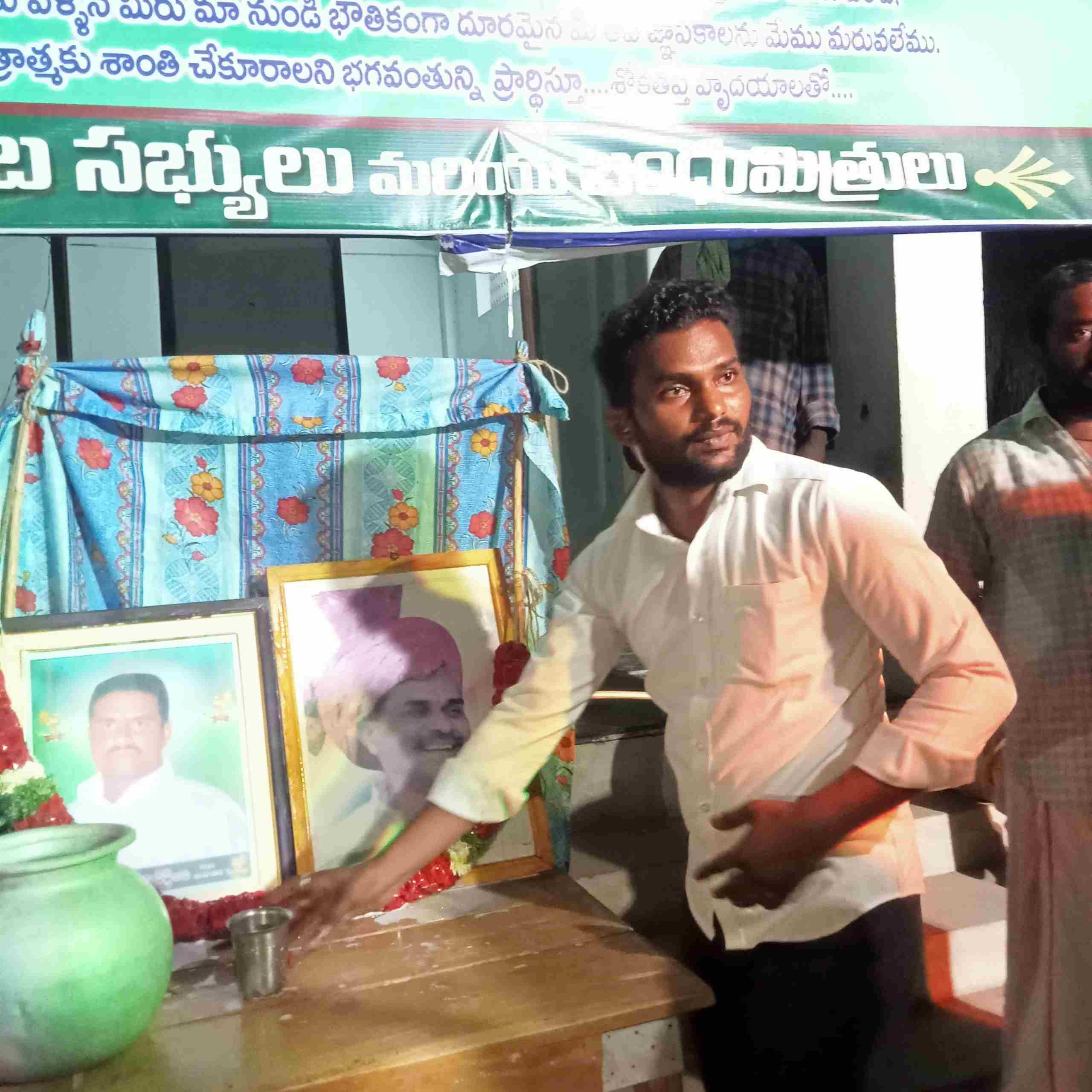 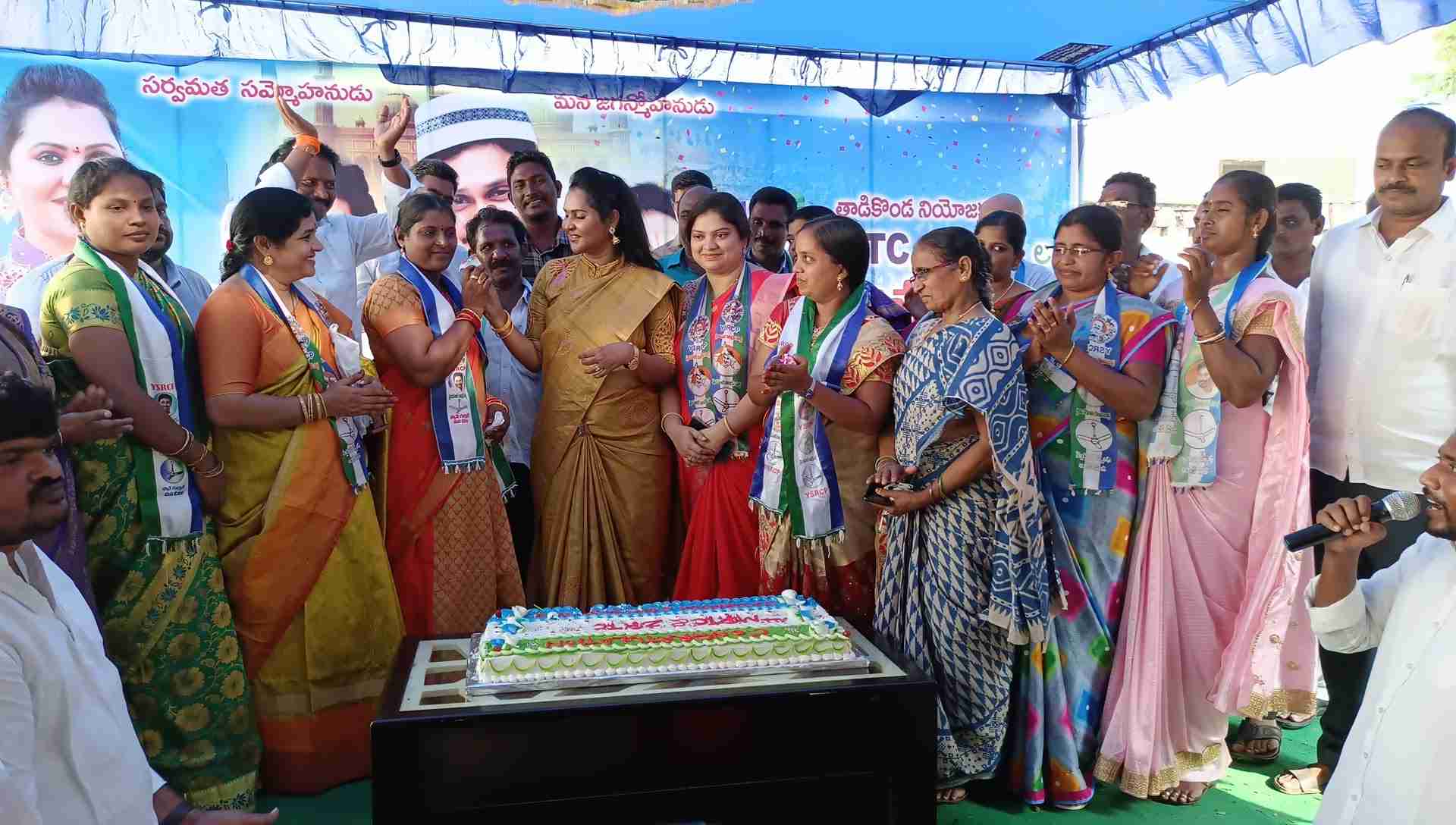 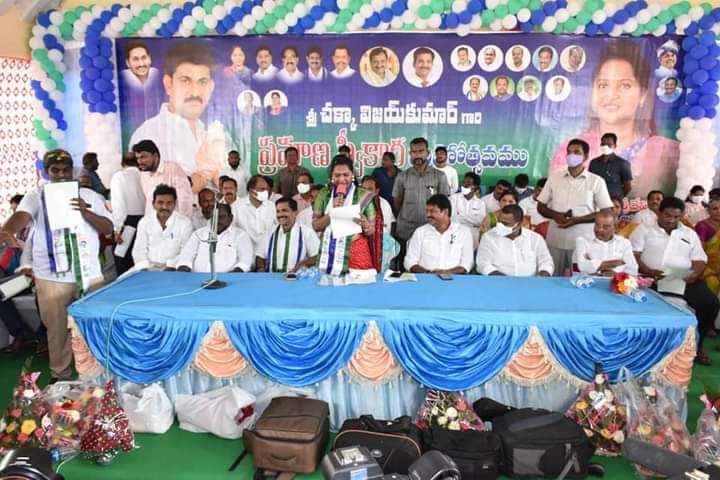 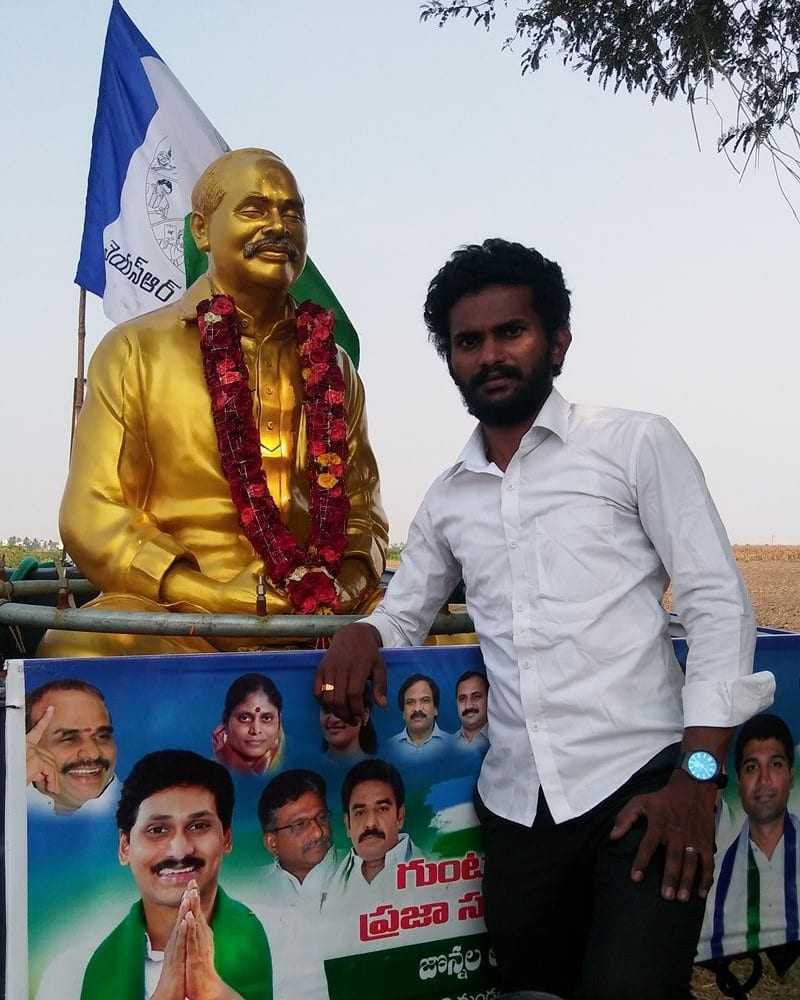 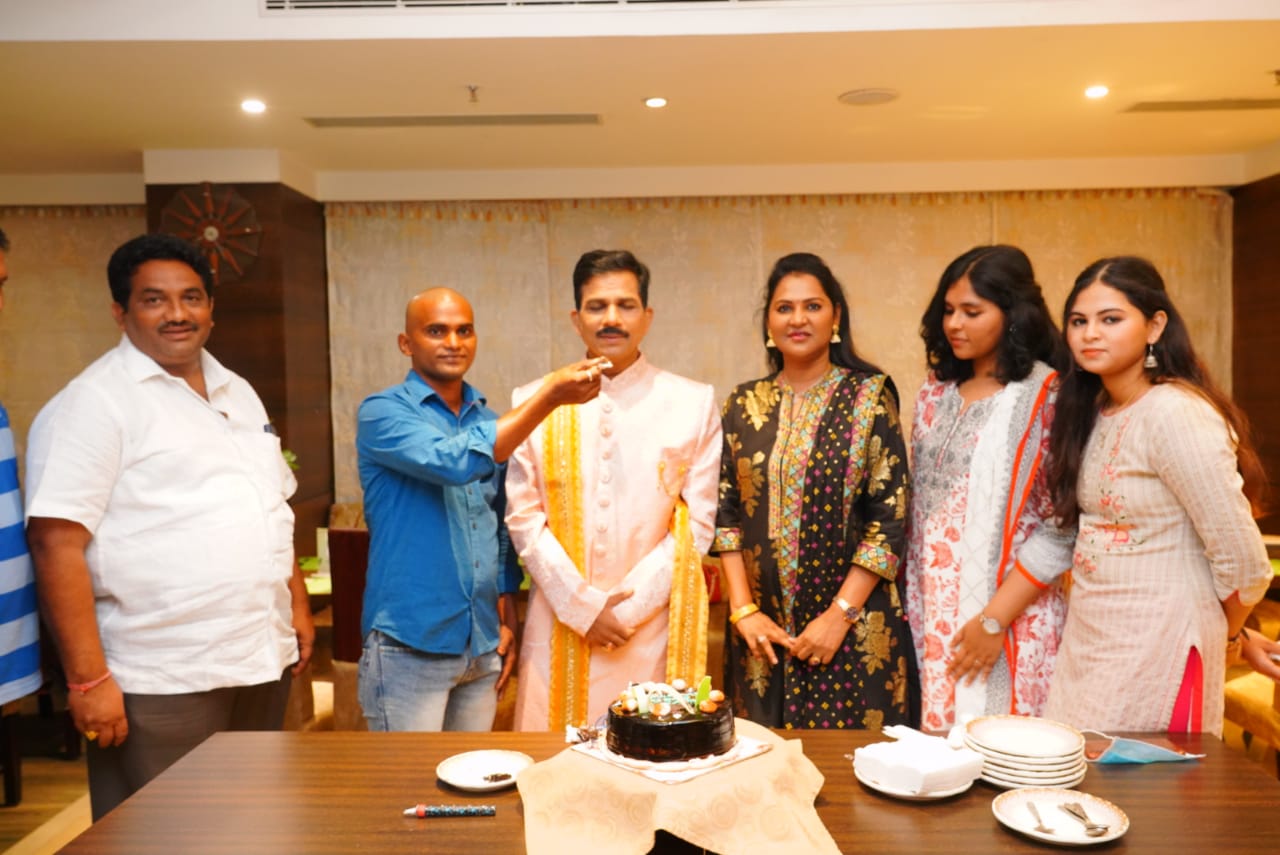 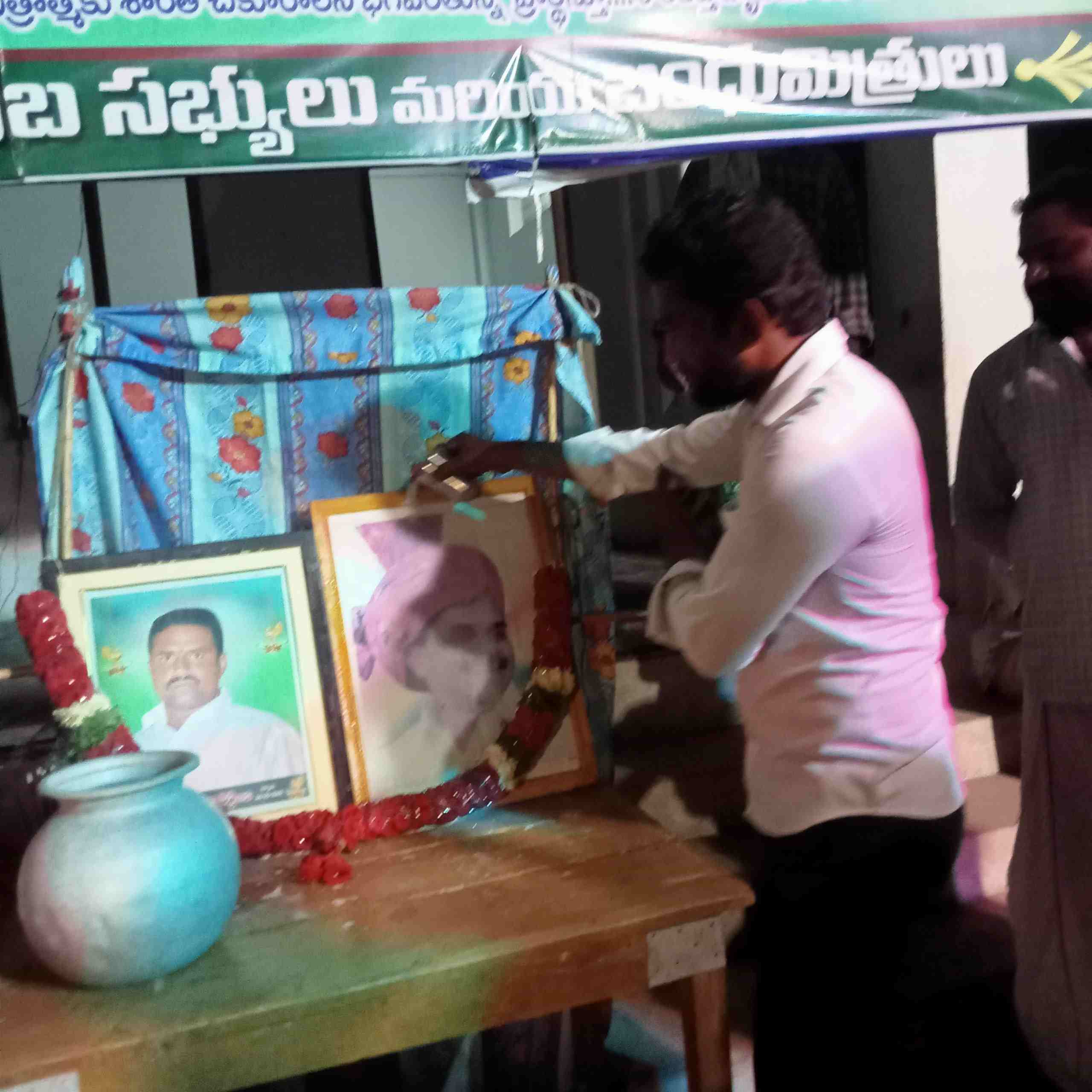 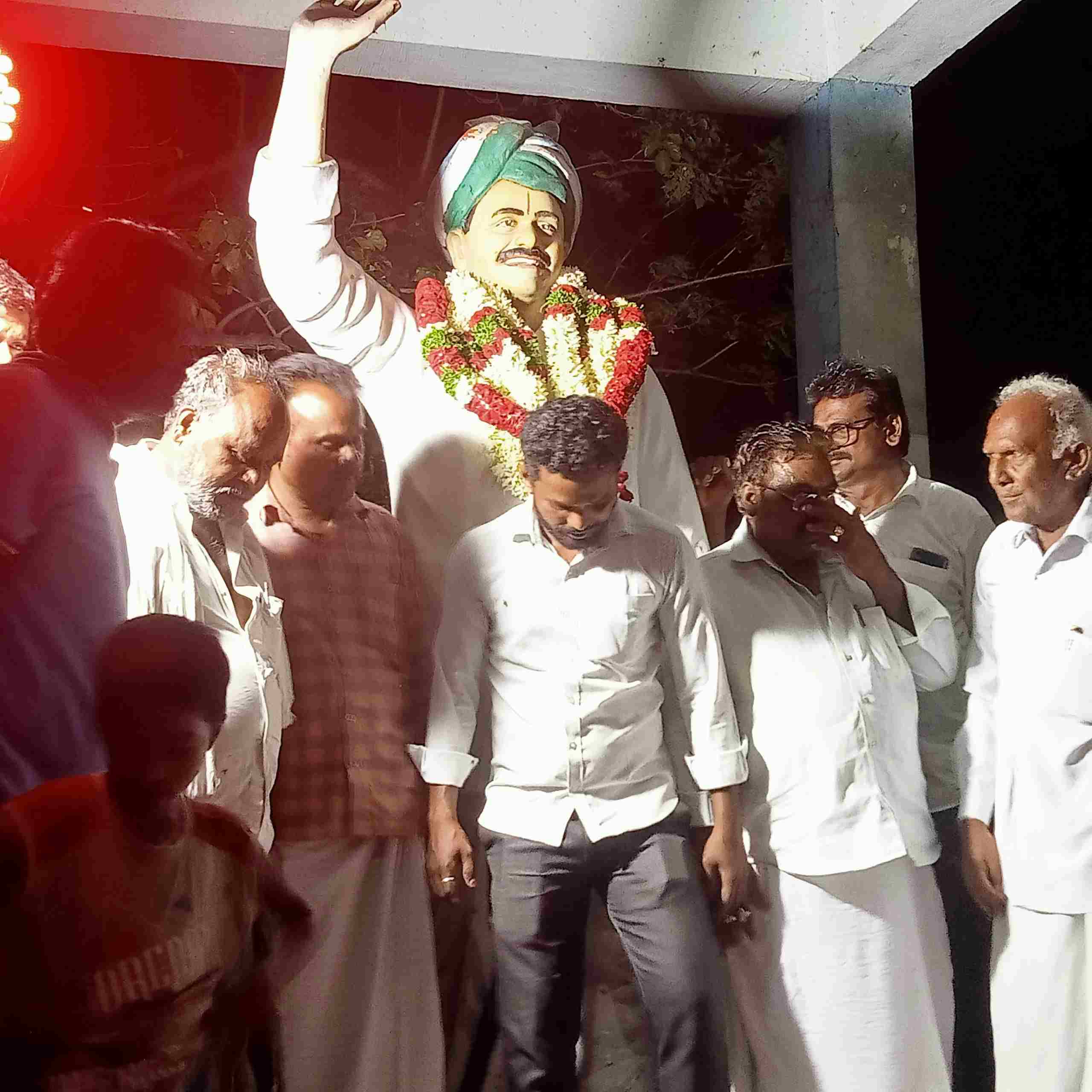 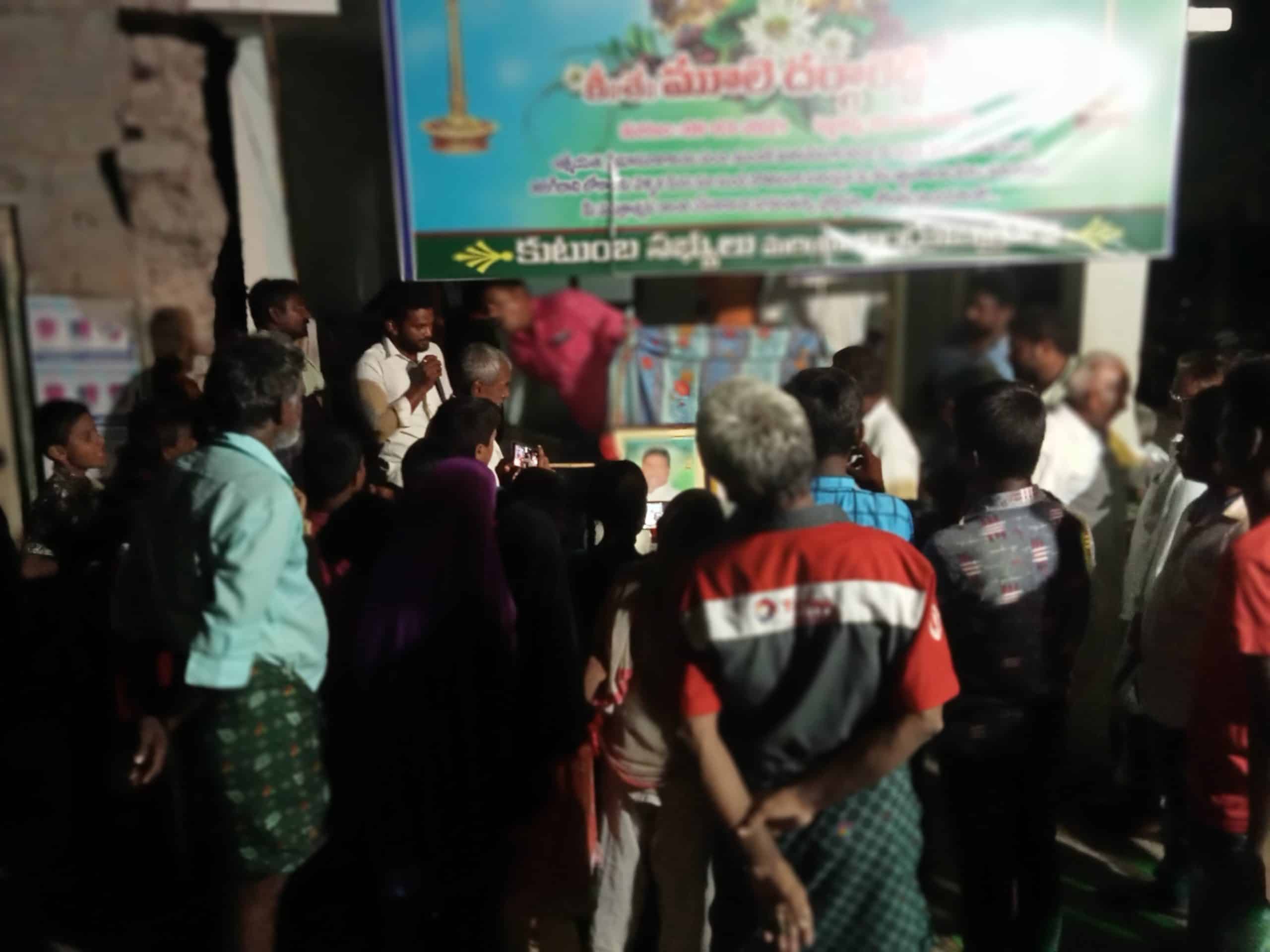 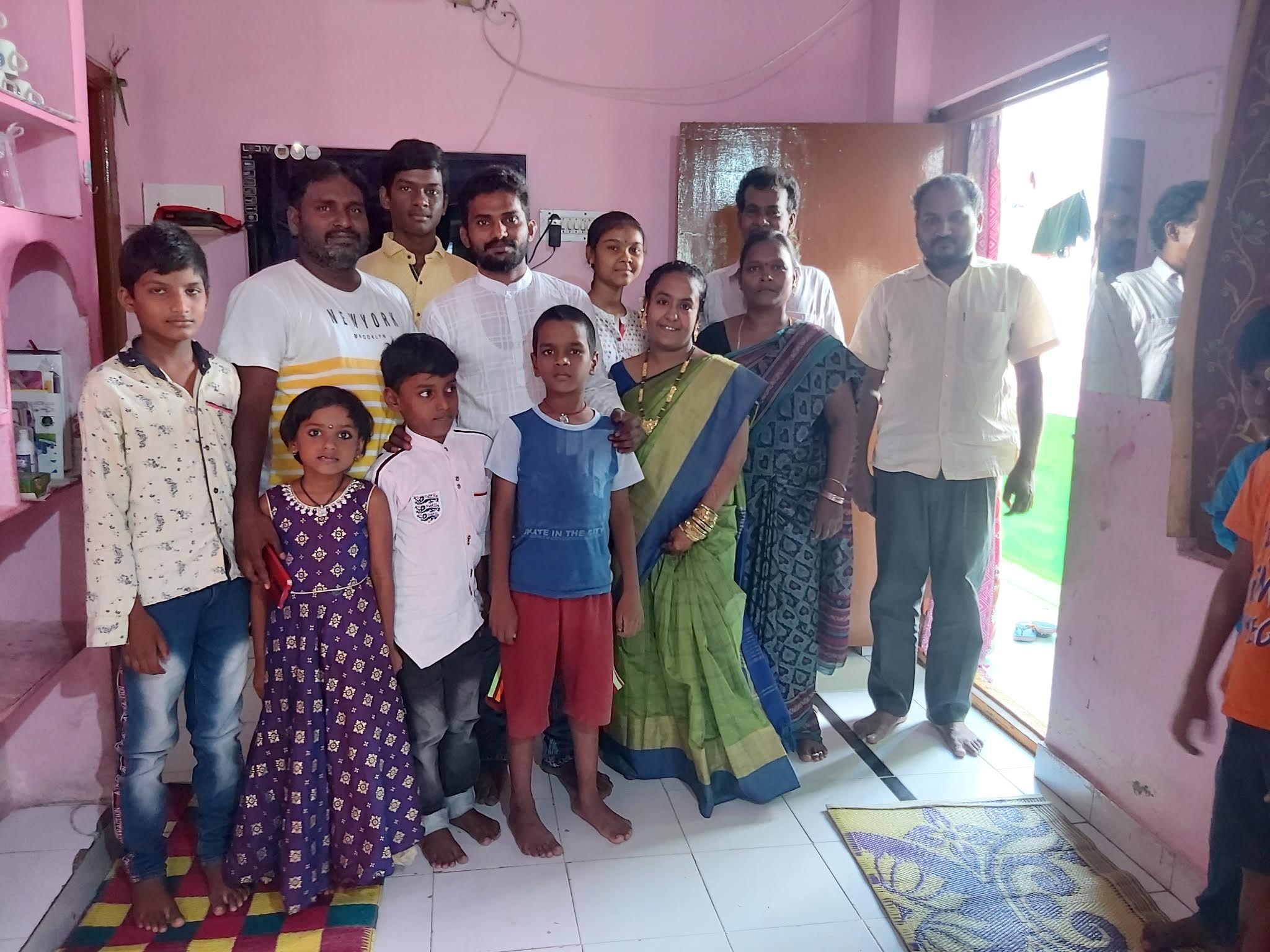 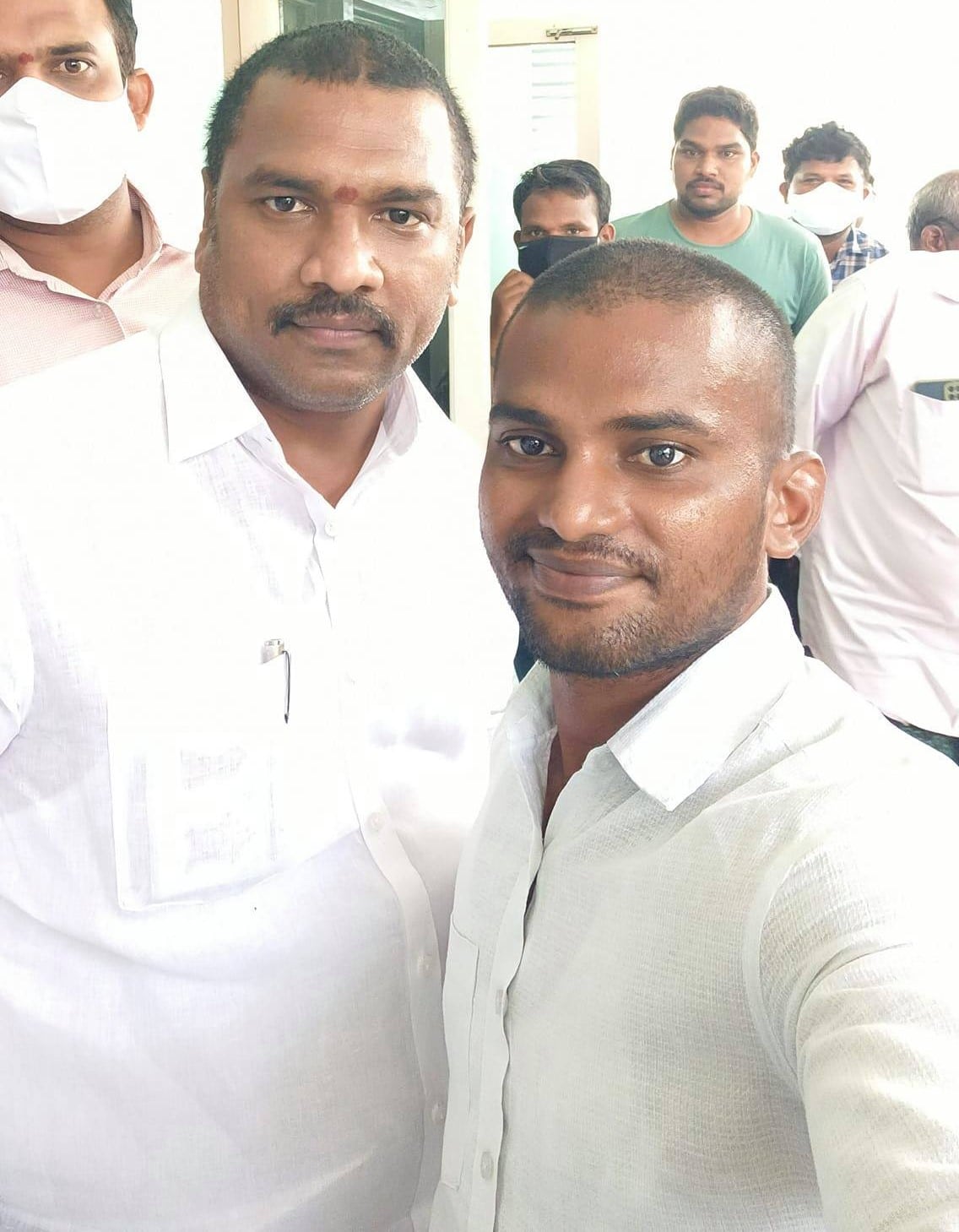 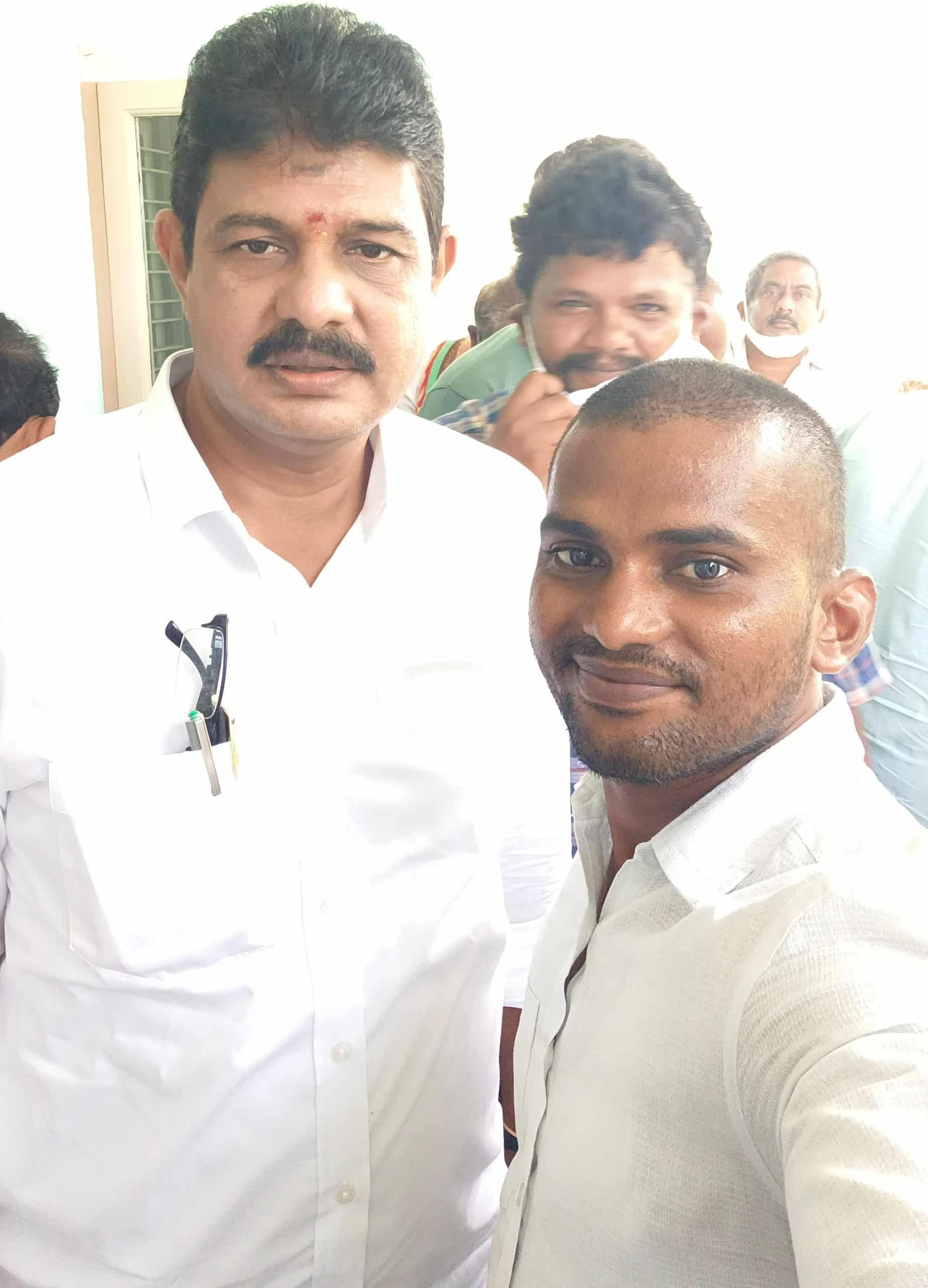 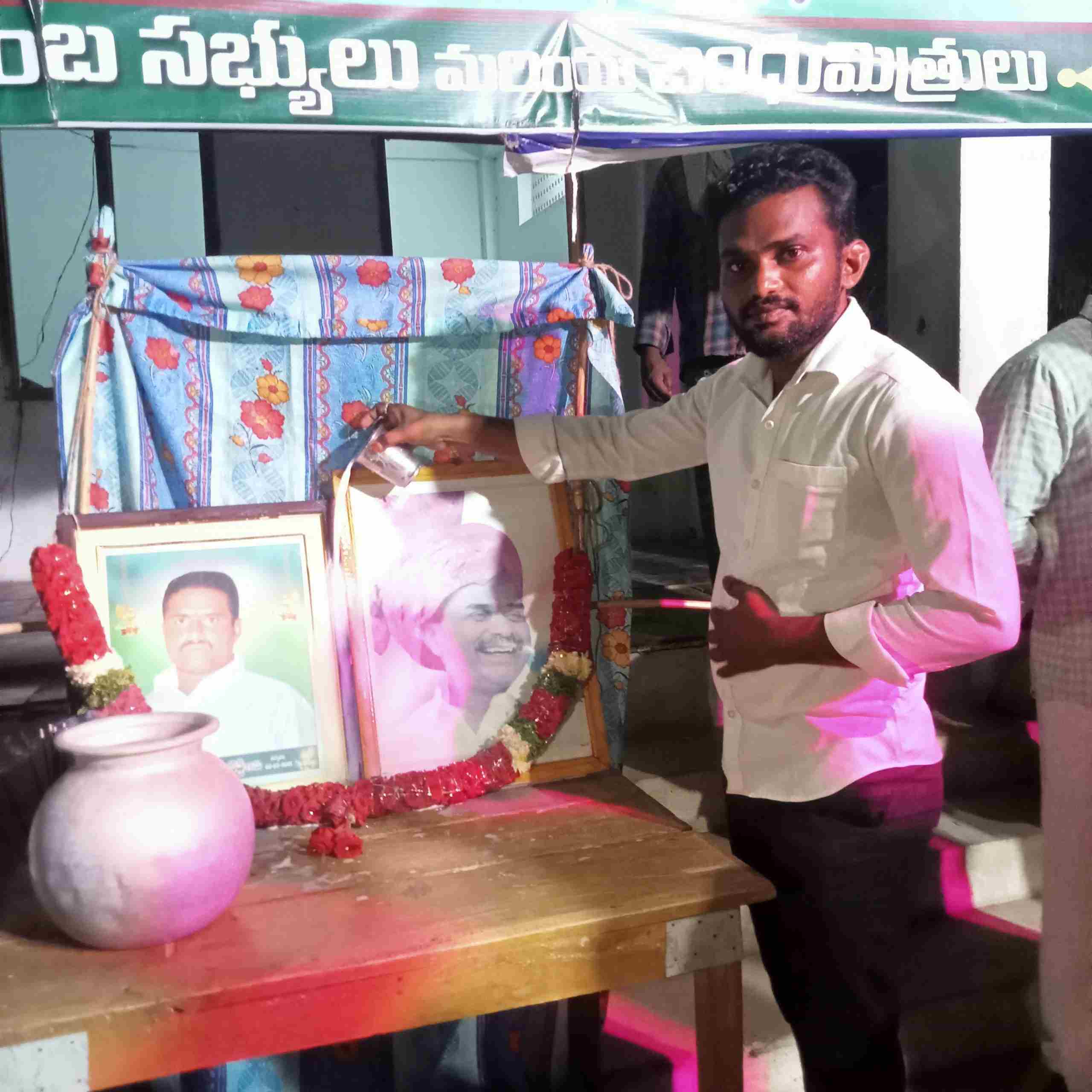 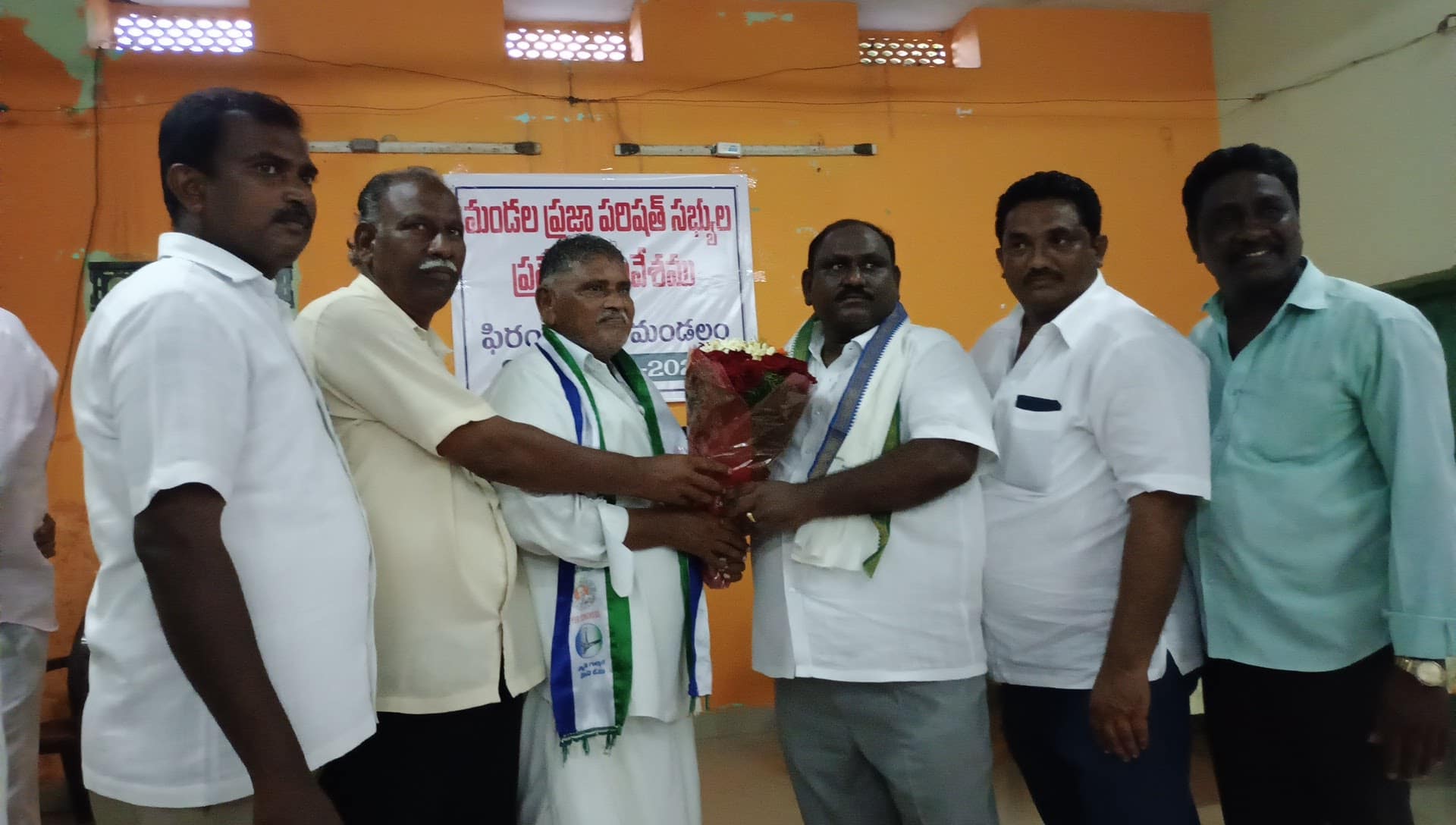 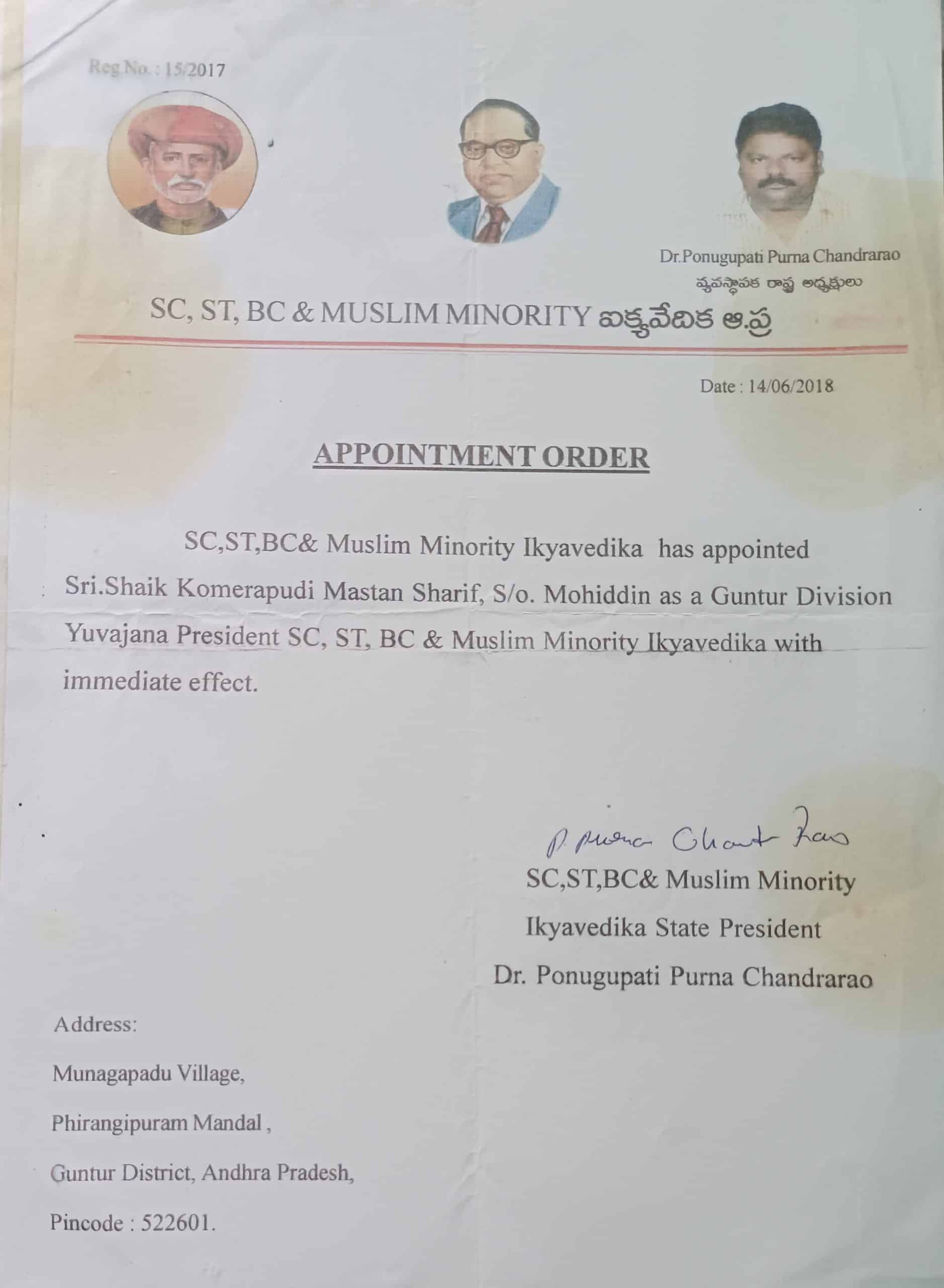 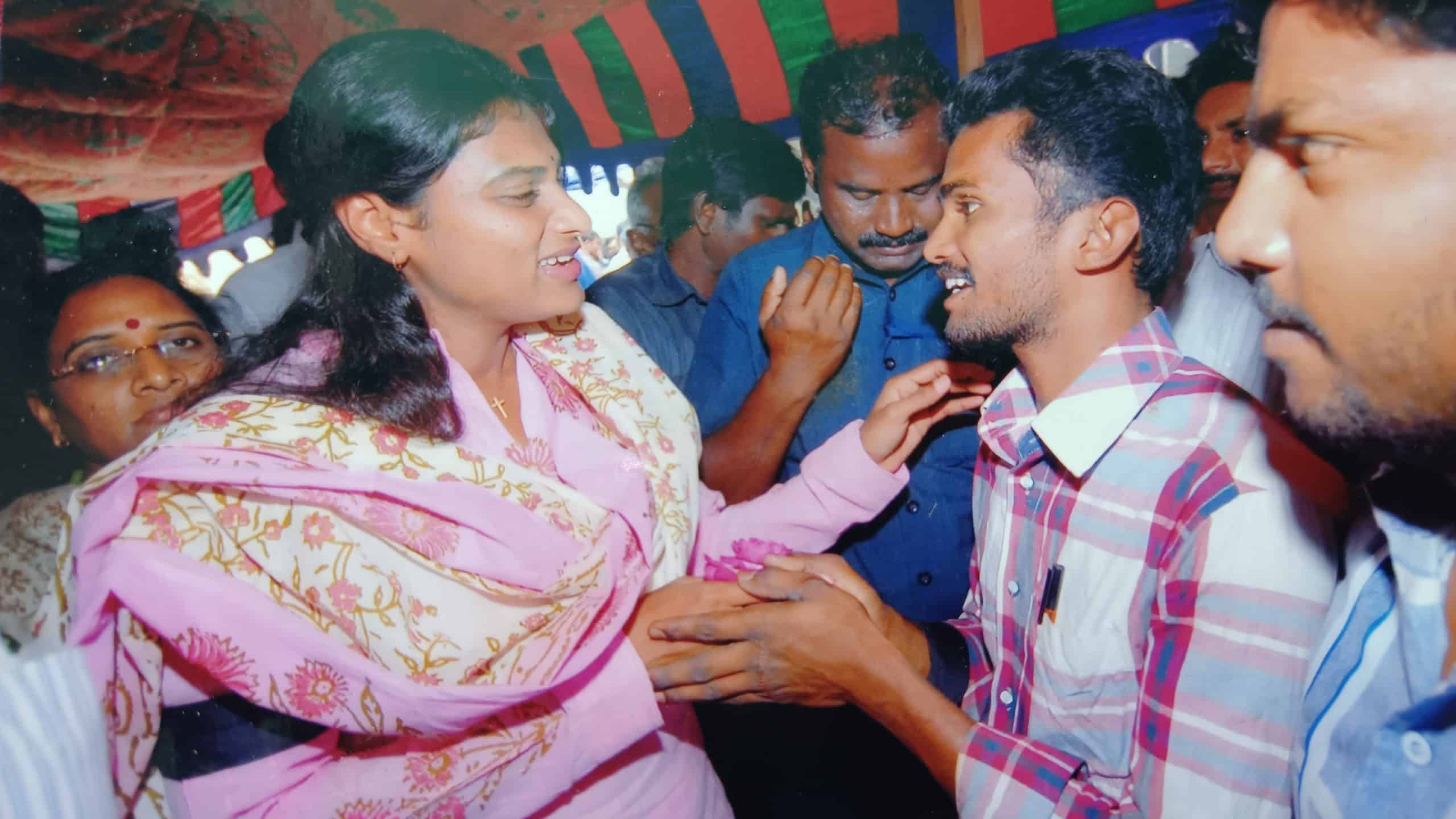 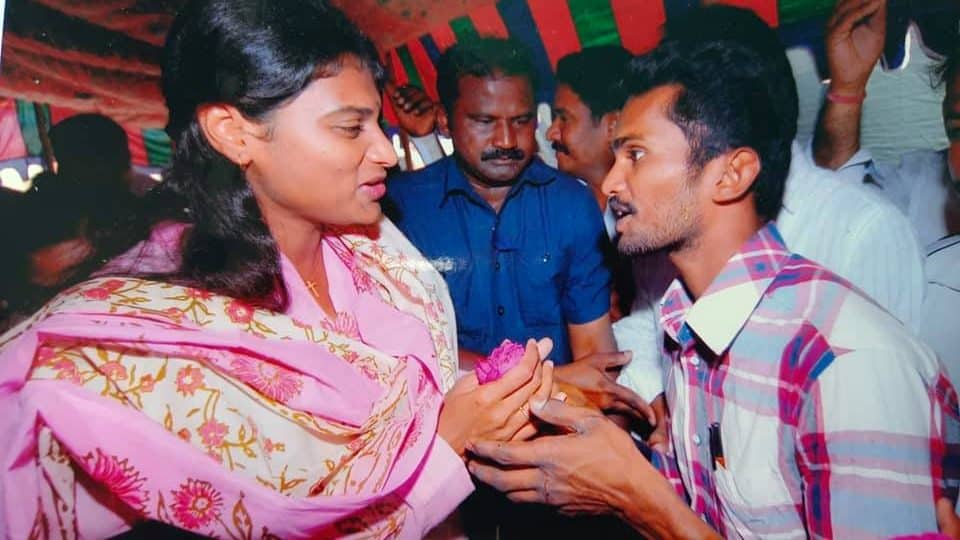 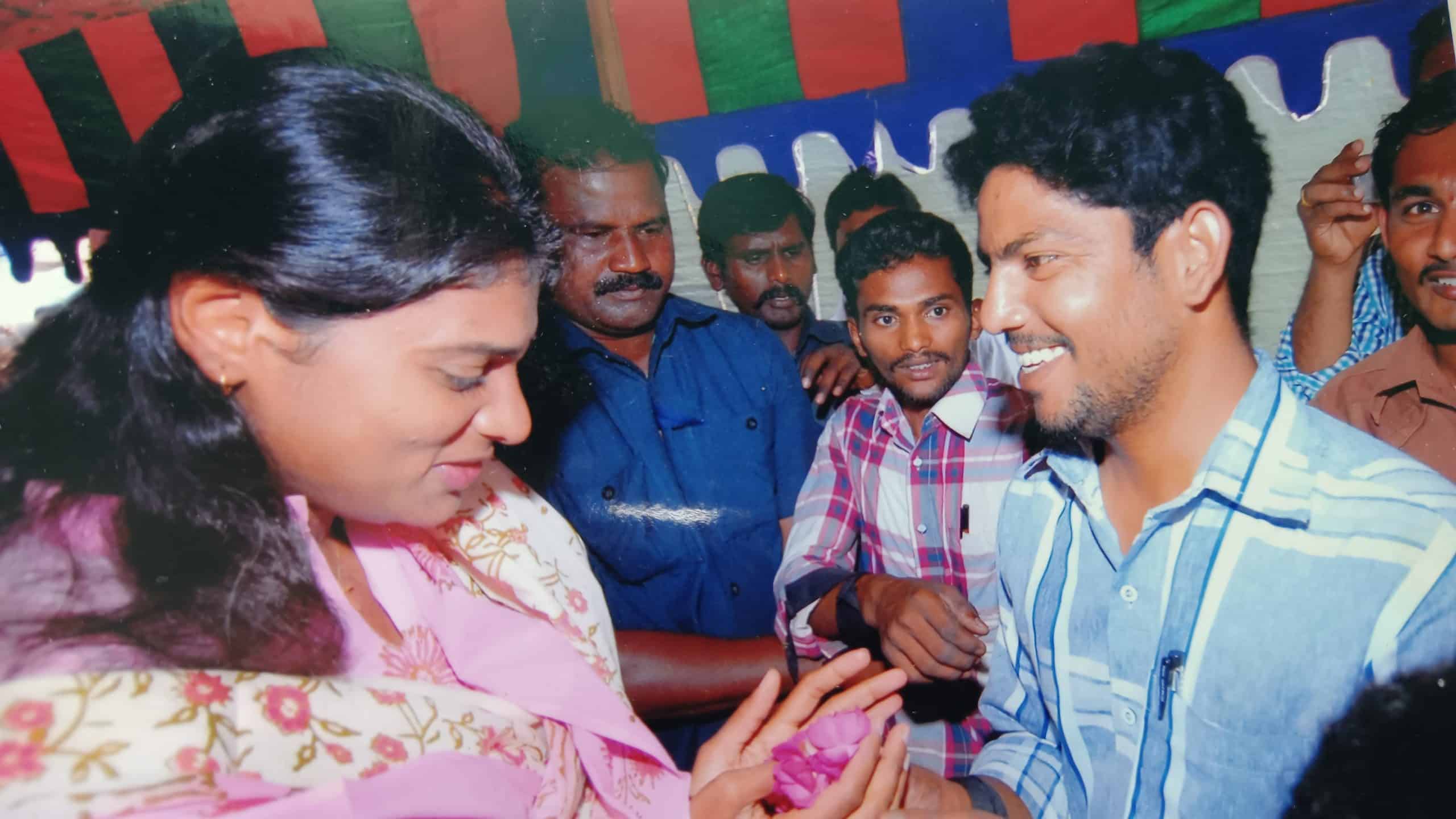 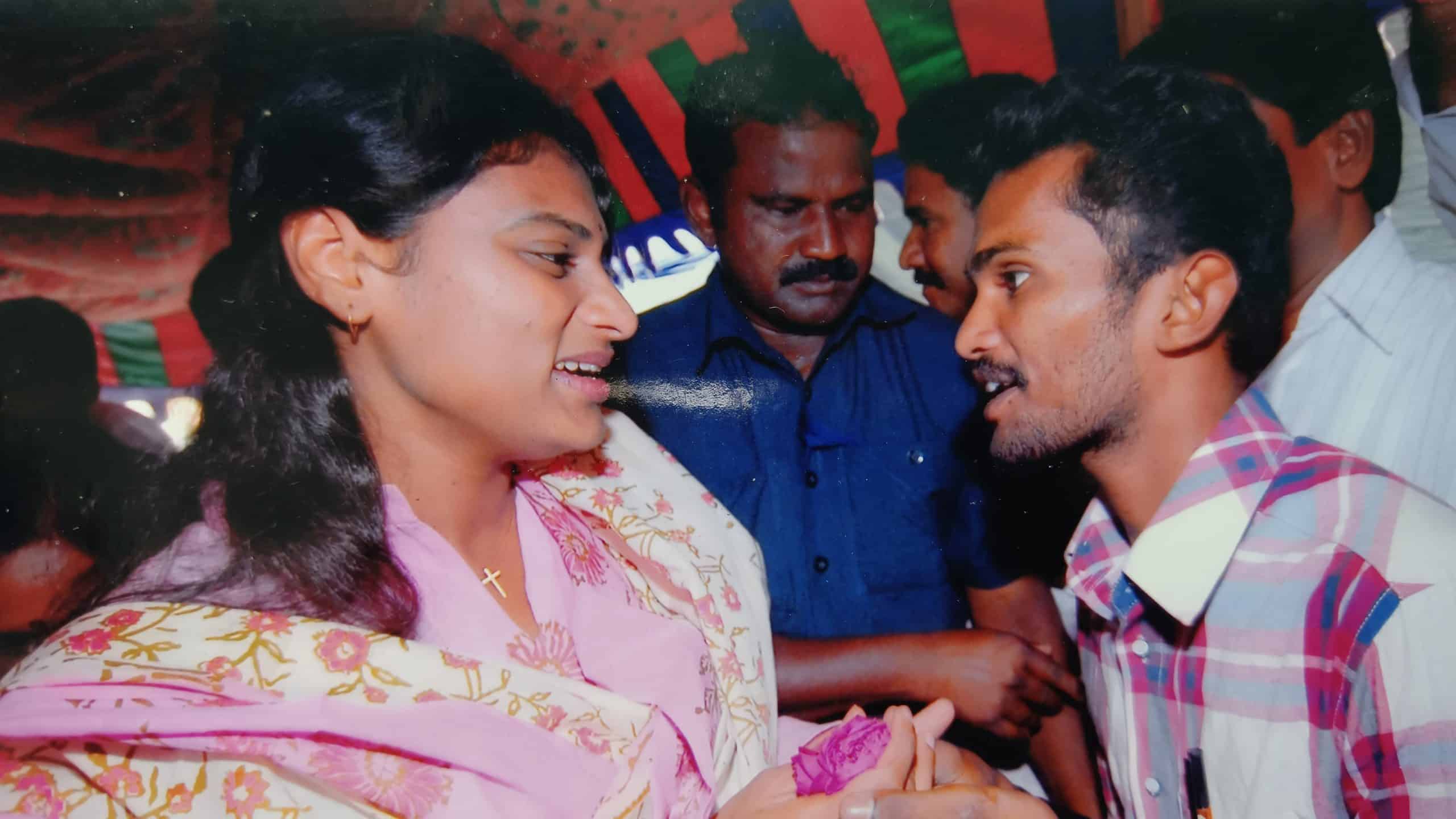 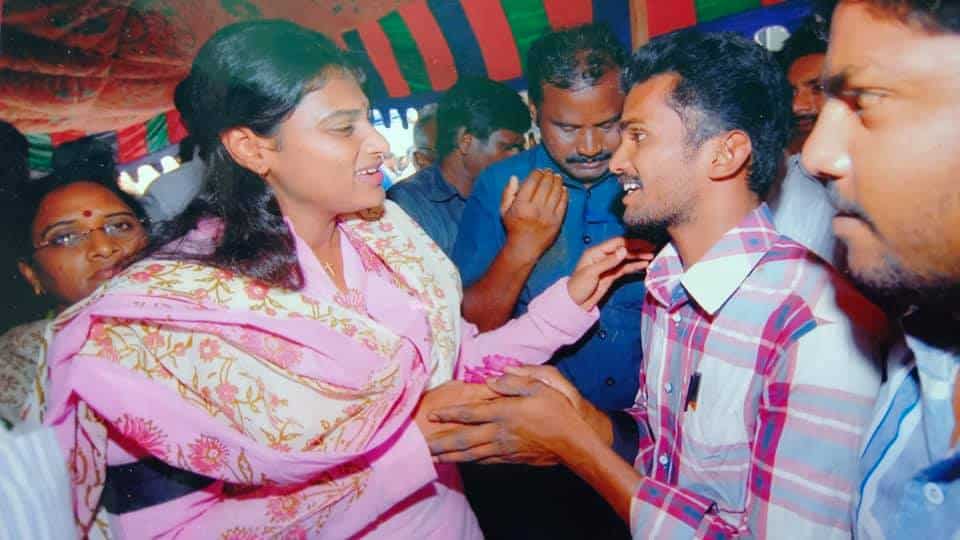