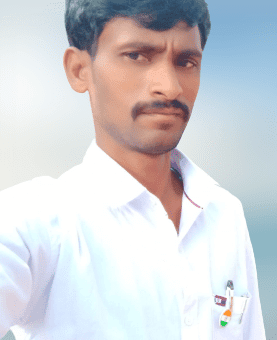 Komaram Ramakrishna is an Indian Politician of INC and Party Activist of Pandurangapuram Village, Pinapaka Mandal, Bhadradri Kothagudem District in the Indian State of Telangana.

In the year 2008, Komaram Ramakrishna acquired his Secondary Board of Education from AHS High School located at Pakala Village, Kothagudem, and completed his ITI from Vivekananda Junior College located at Manuguru in the year 2018.

Soon after the completion of his education, Komaram Ramakrishna began his Professional Career a started doing Agriculture, and ever since he started the profession he simulteneously handled his family responsibilities.

In the year 2020, Komaram Ramakrishna his Political Career by entering the Indian National Congress (INC) often called a Congress Party to attain the political requirements of the people while also providing a specific service.

As a part of INC, Komaram Ramakrishna express keen interest and performs every activity as a Party Activist by discharging his duties with a code of conduct and also for the recognition of the respective party. 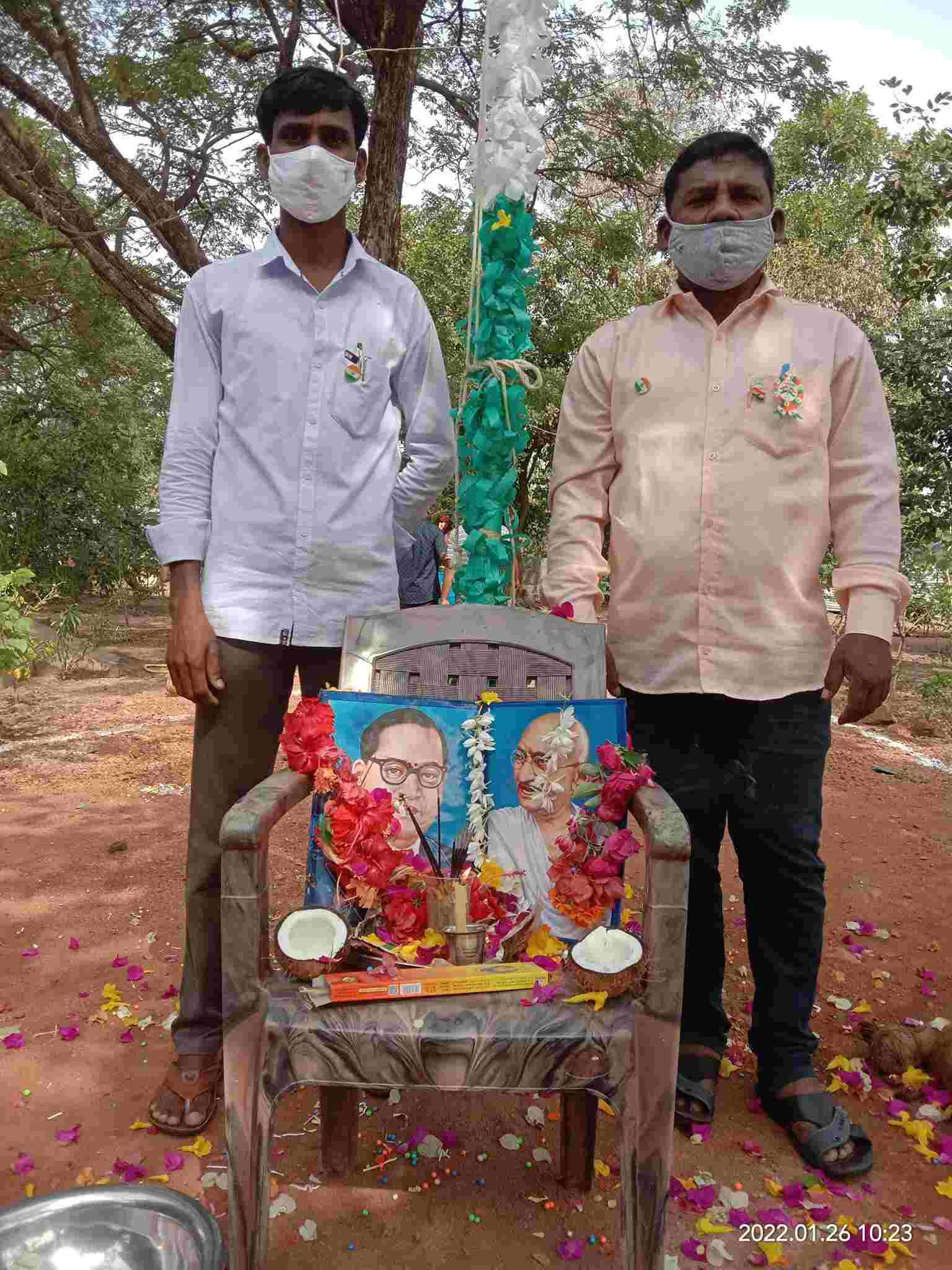