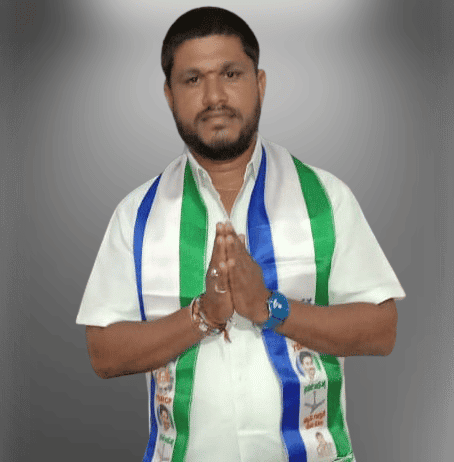 Komara Srinivas Rao is an Indian Politician and 69th Ward Booth Convener and Youth Leader of Kapu Tungalam in Visakhapatnam District from the Political Party YSRCP.

On the 10th of June 1988, Srinivas Rao was born to the couple Mr. Komara Chinna Narasimhulu and Mrs. Komarabin in the Visakhapatnam district in the Indian State of Andhra Pradesh.

Soon after completing his Education, Srinivas Rao began his Professional Career as a Contractor in Visakhapatnam, and ever since he started the business he simultaneously handled his family responsibilities.

Despite growing socially and working hard for the welfare of the people in the positions assigned to him, Srinivas Rao was drawn into politics in 2013 through Yuvajana Sramika Rythu Congress Party(YSRCP) which was founded by the Y. S. Jaganmohan Reddy current chief Minister of the State Andhra Pradesh.

Since the day he stepped into it, Srinivas Rao has worked above and beyond his means as a Youth Leader for the development of the party and the betterment of society by carrying out his duties properly and adhering to the party’s rules and regulations.

For his determination, he was promoted as the Booth Convener for 69th Ward in Kapu Tungalam to discharge his duties only for the good of the people without compromising on the trust placed in him by the party. 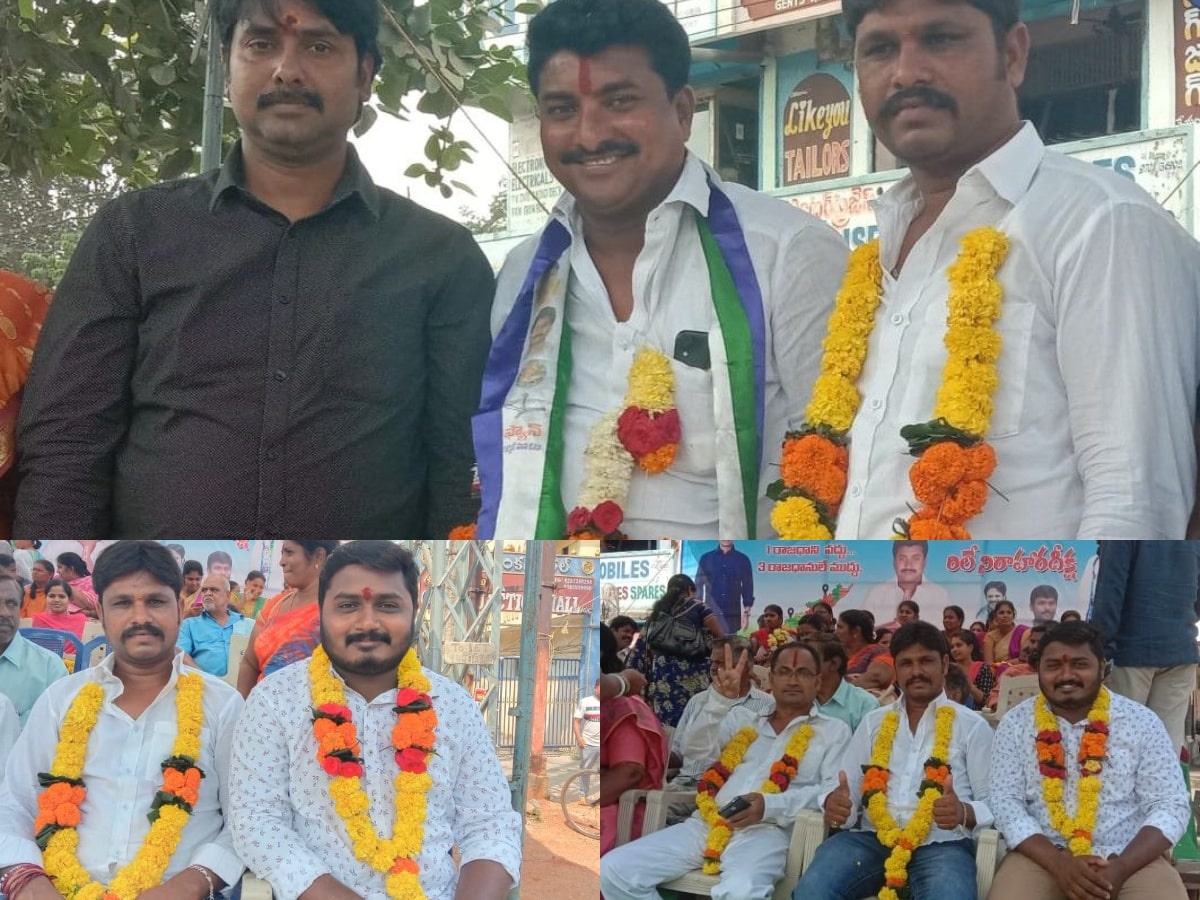 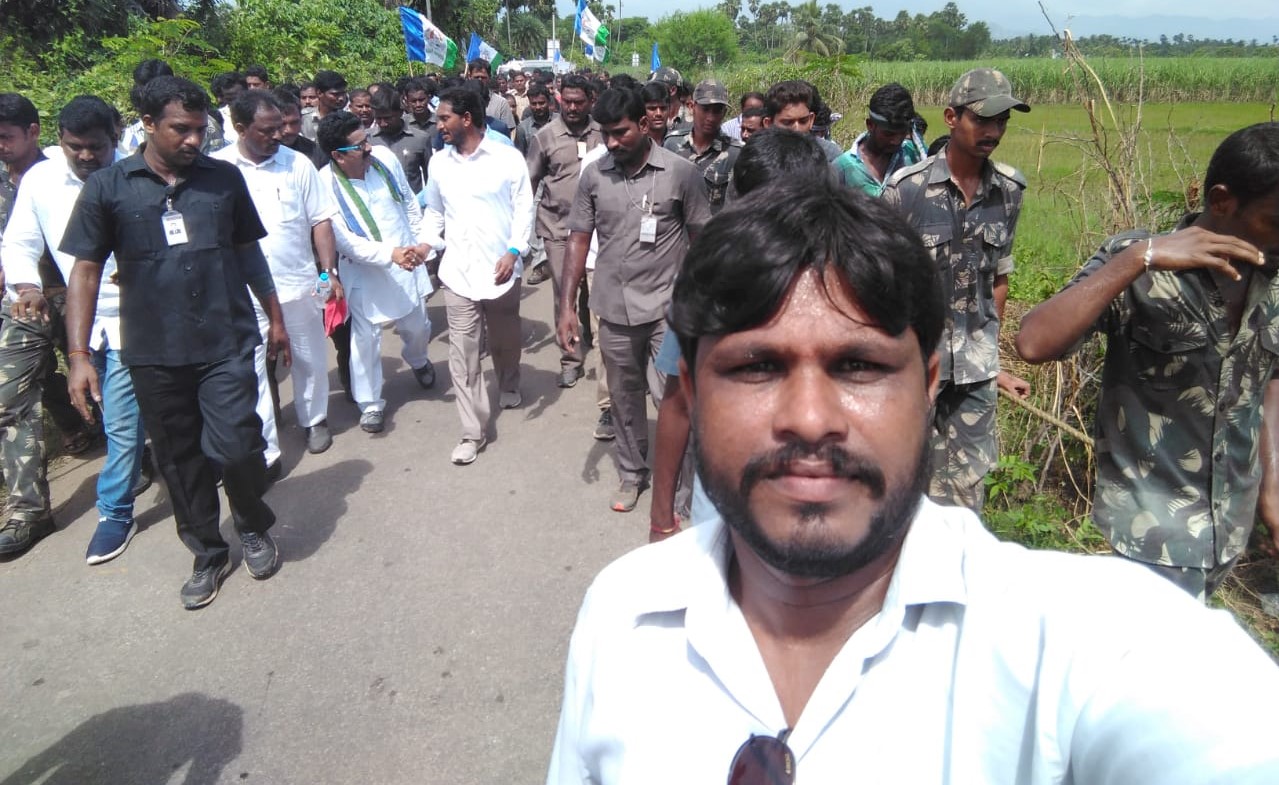 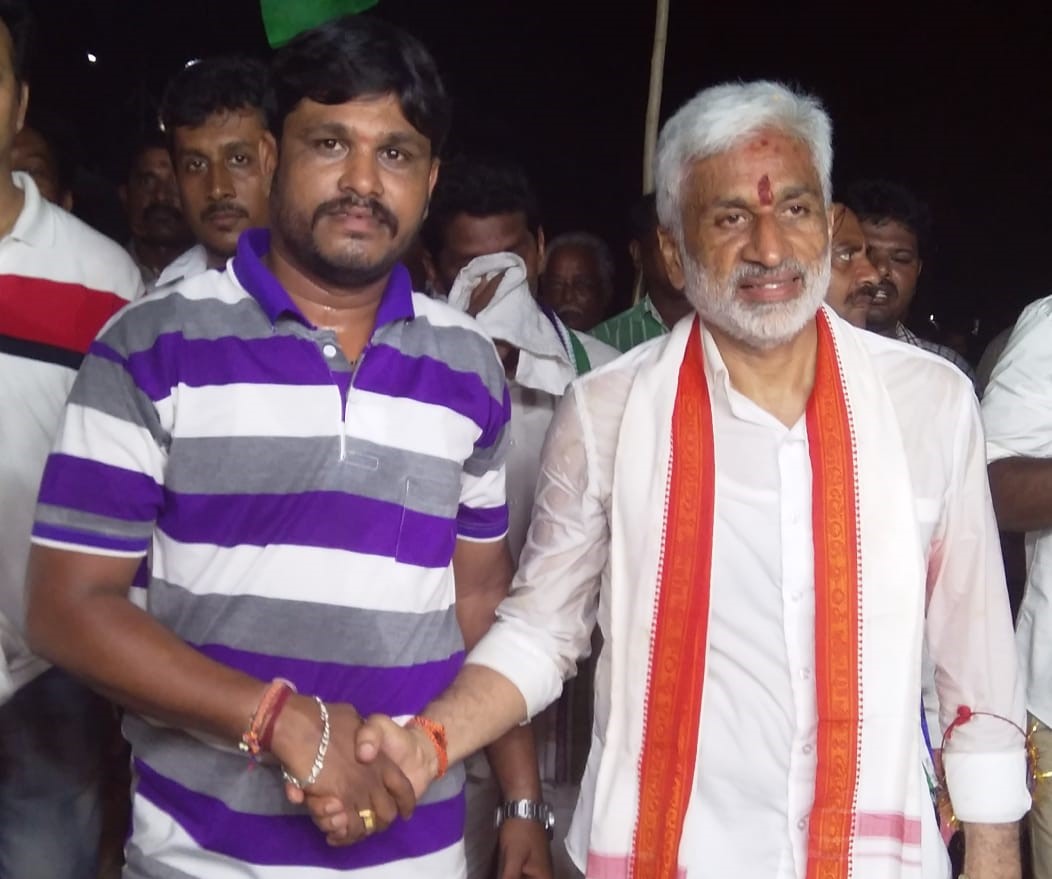 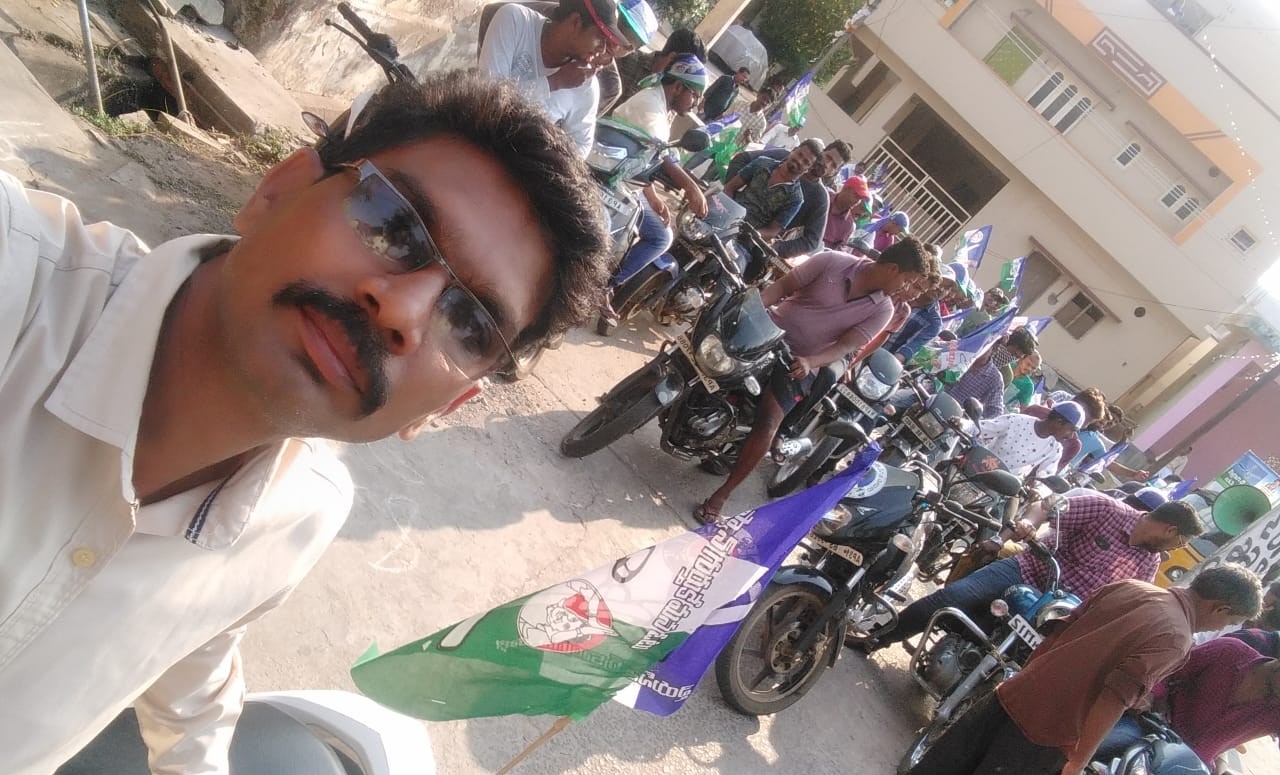 On the occasion of Meeting with Politicians 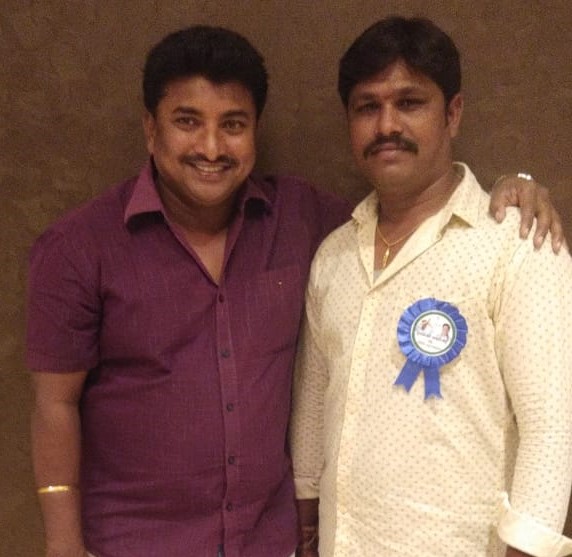 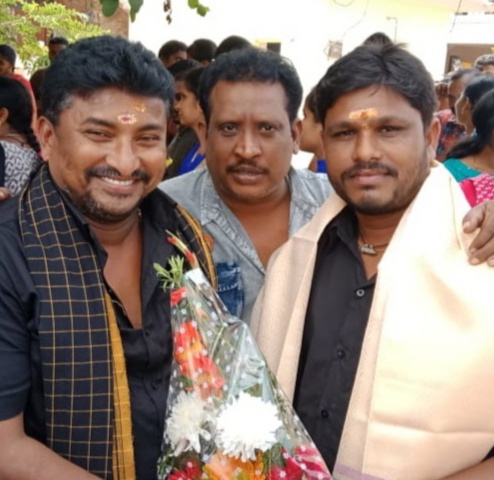 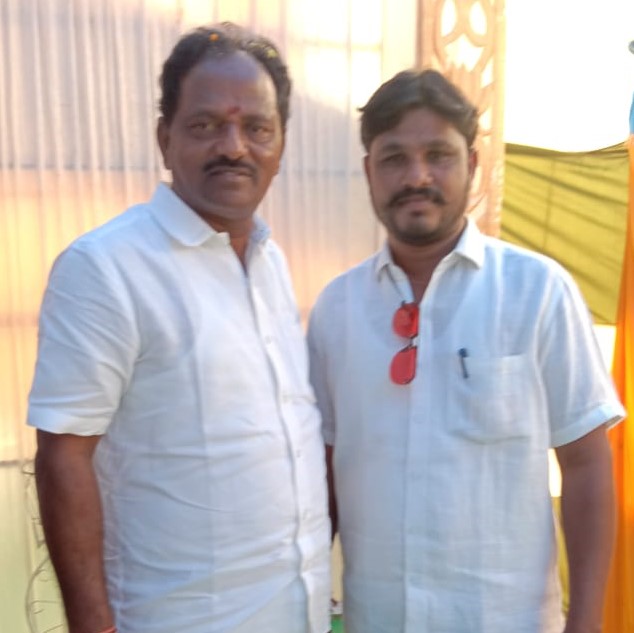 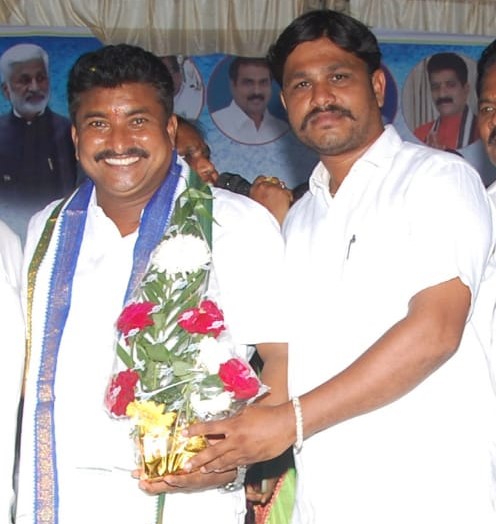 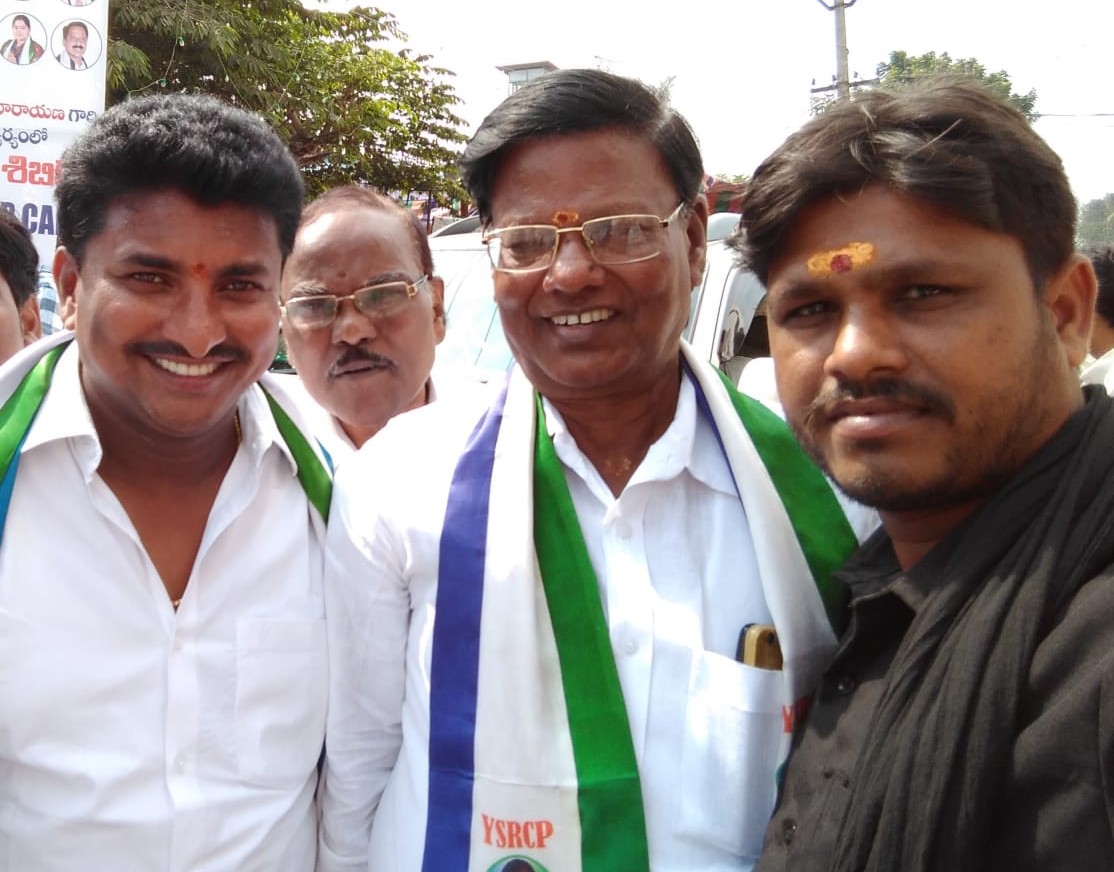 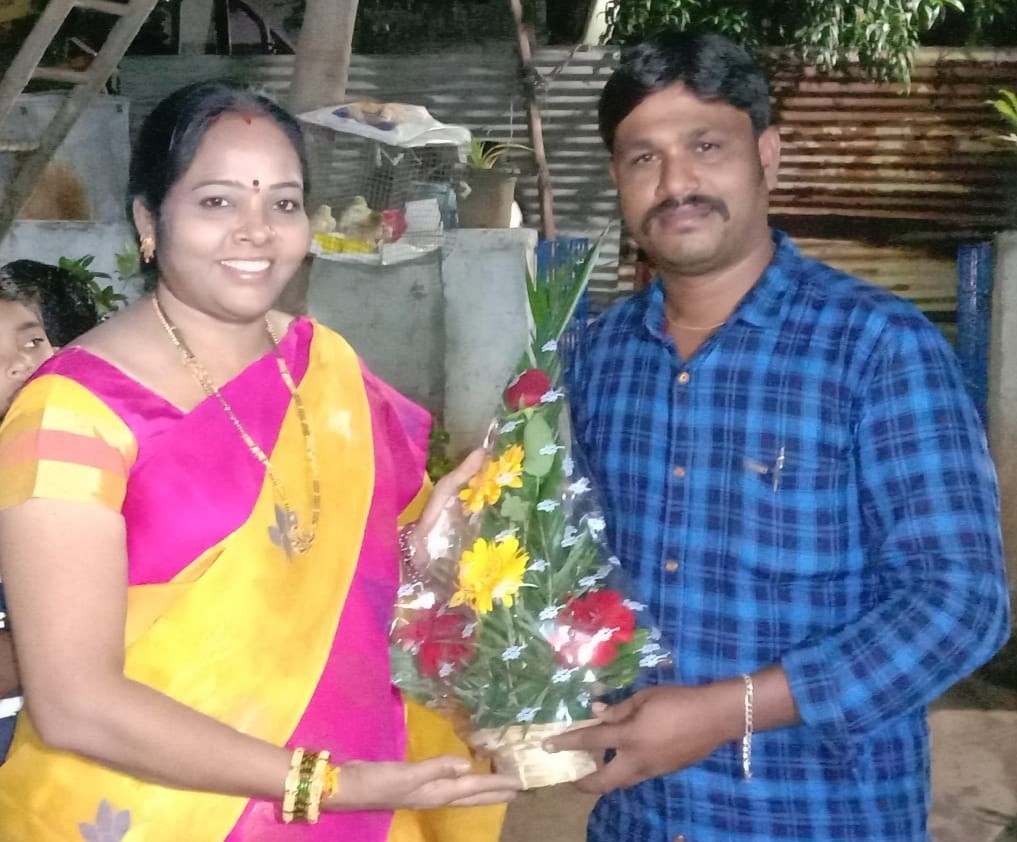 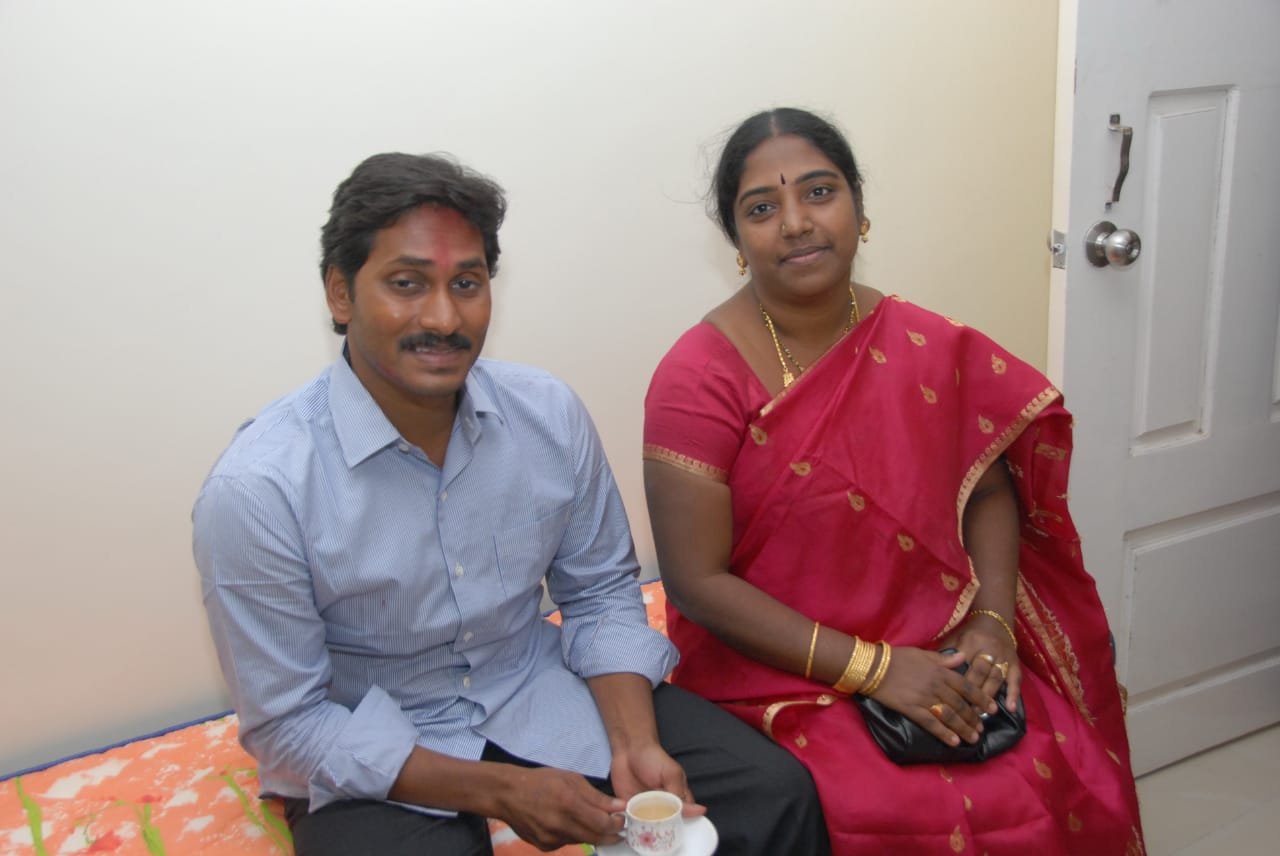 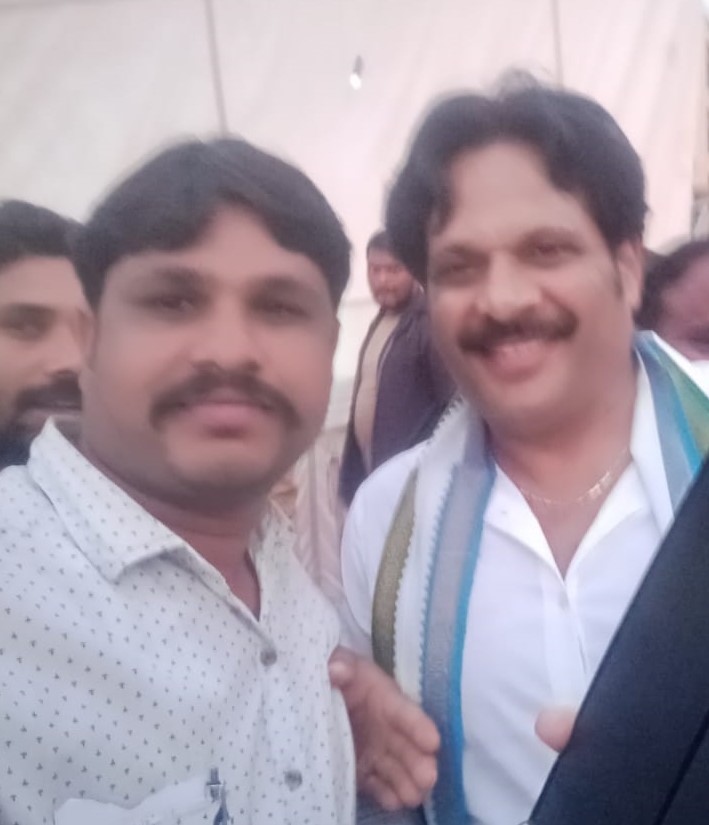 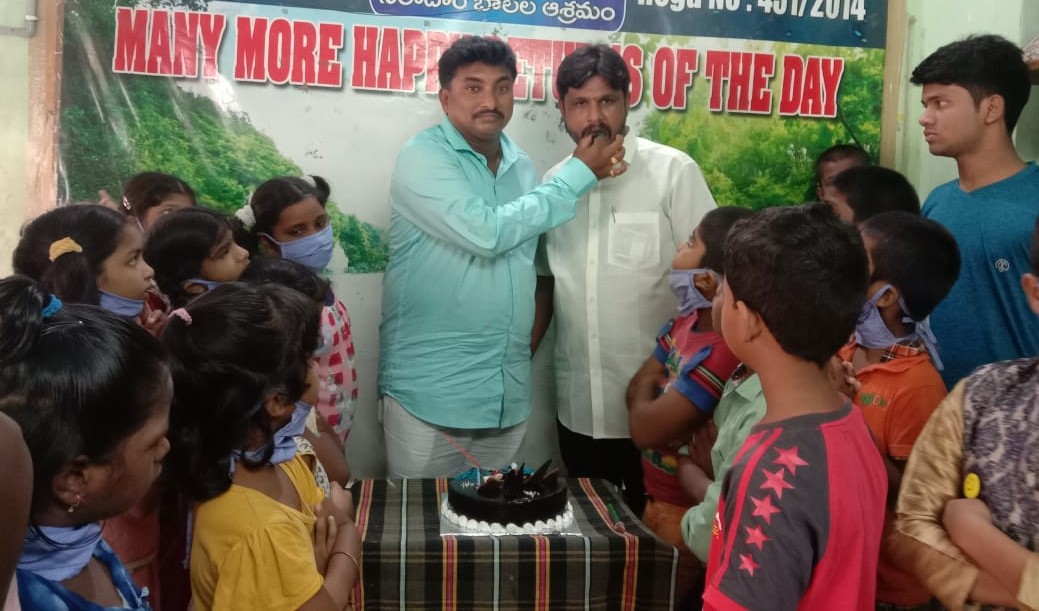 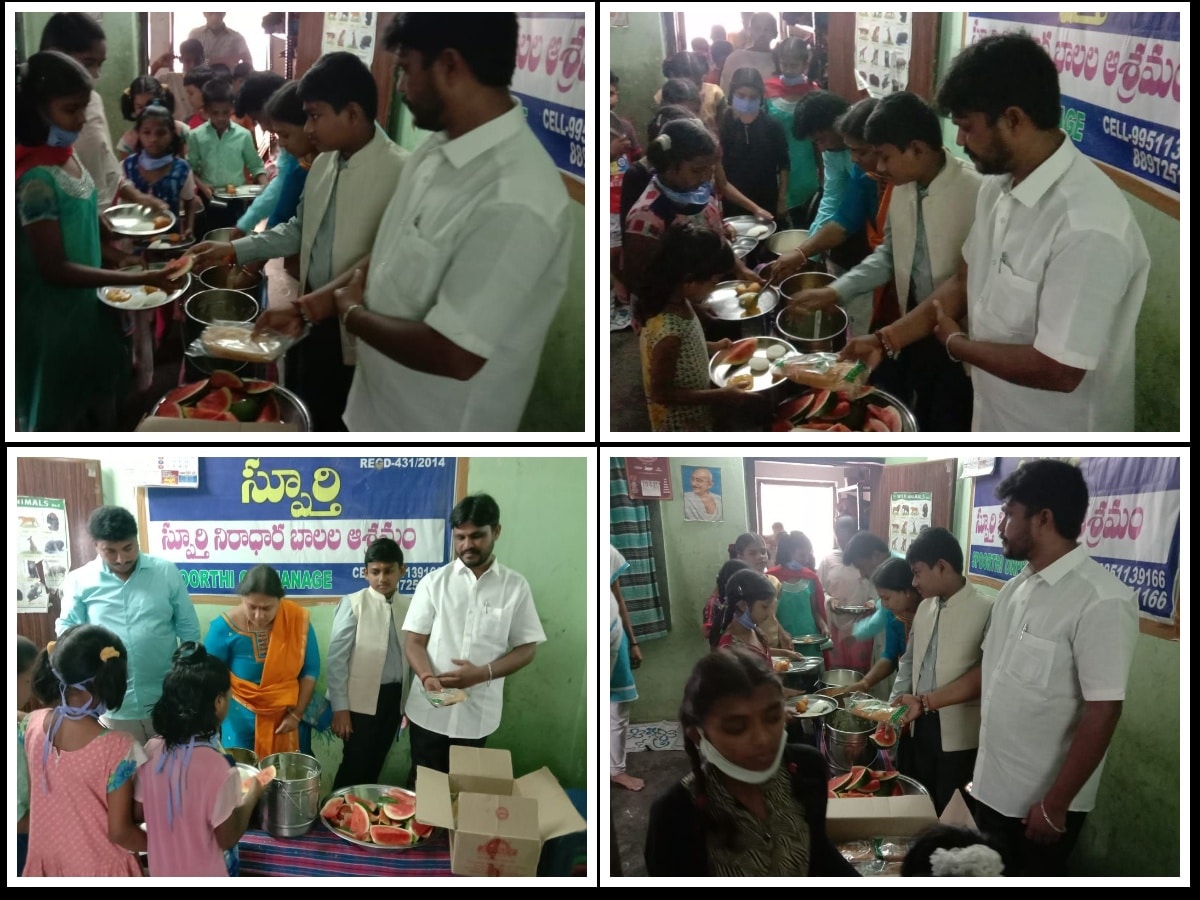 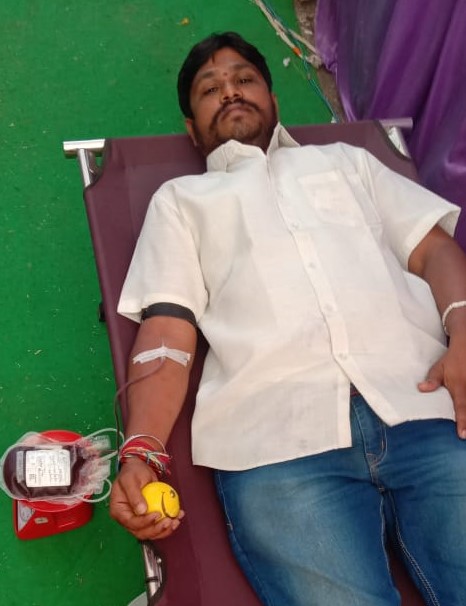 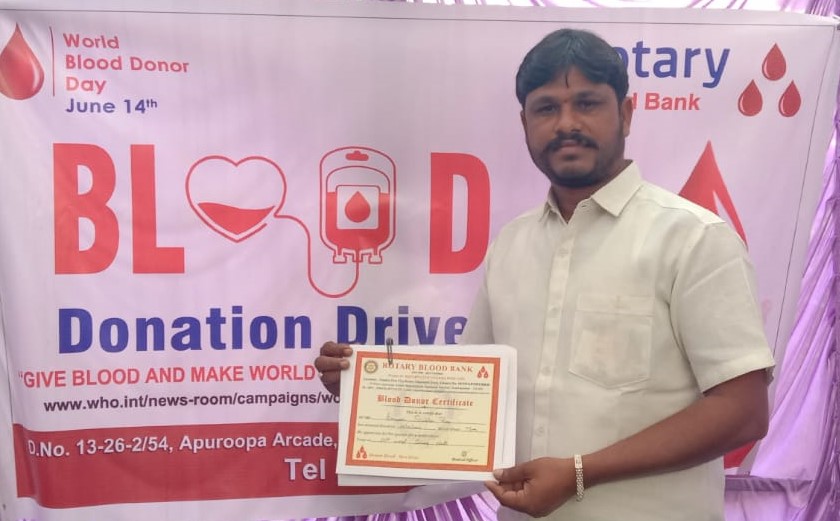 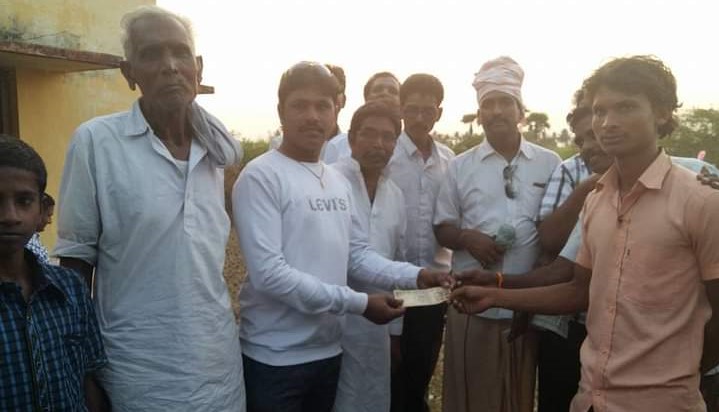 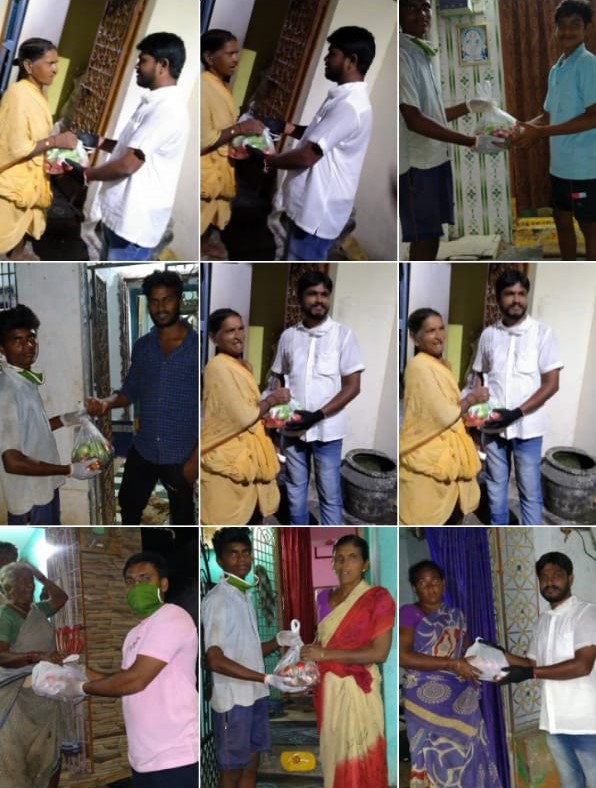 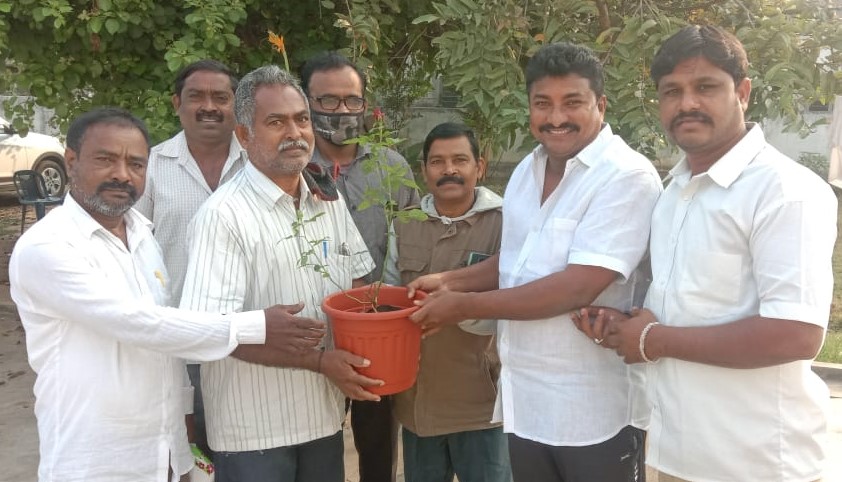 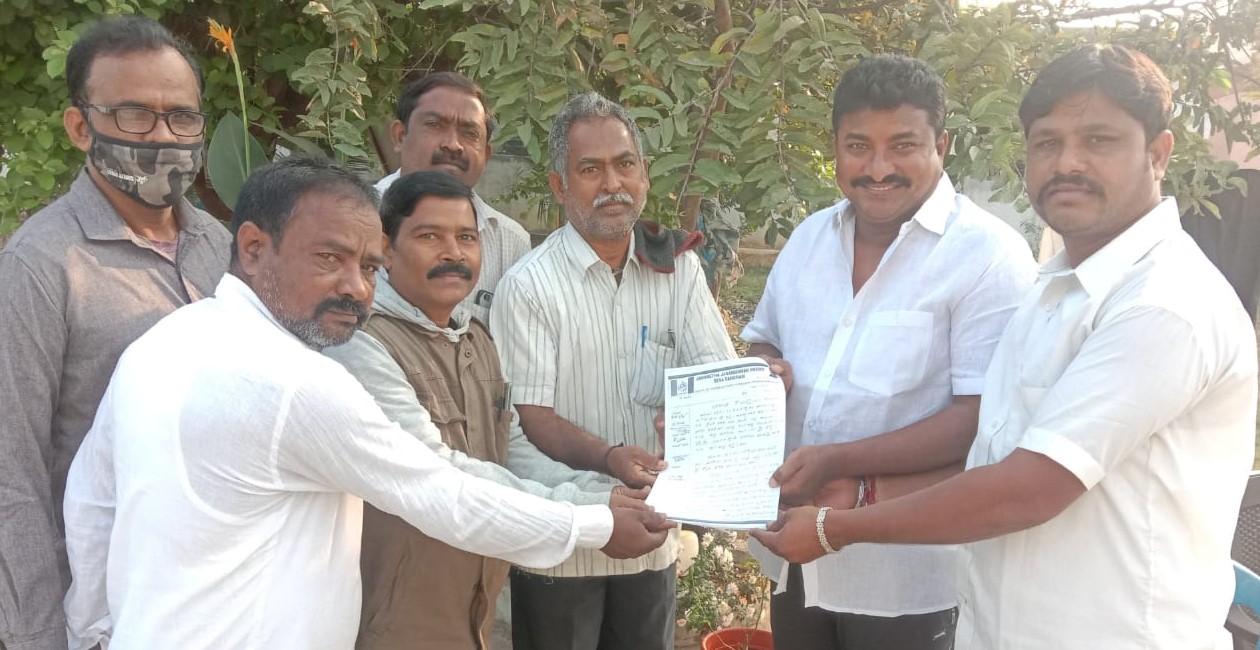 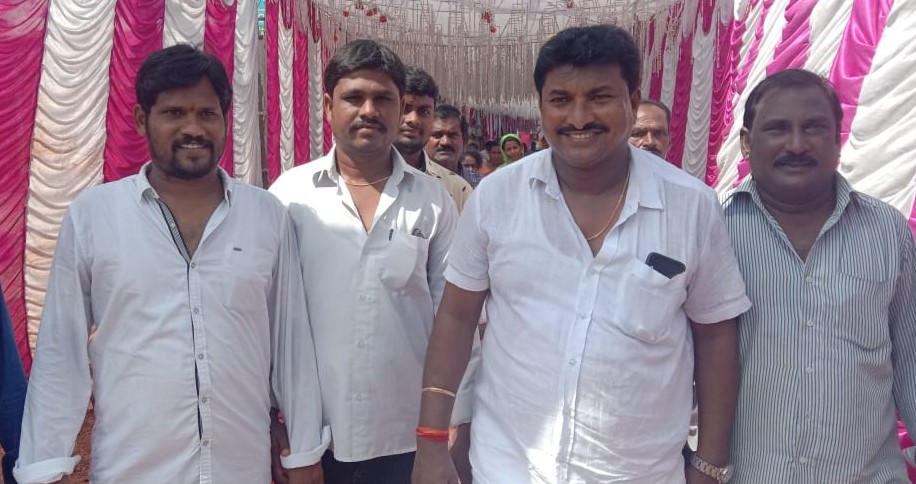 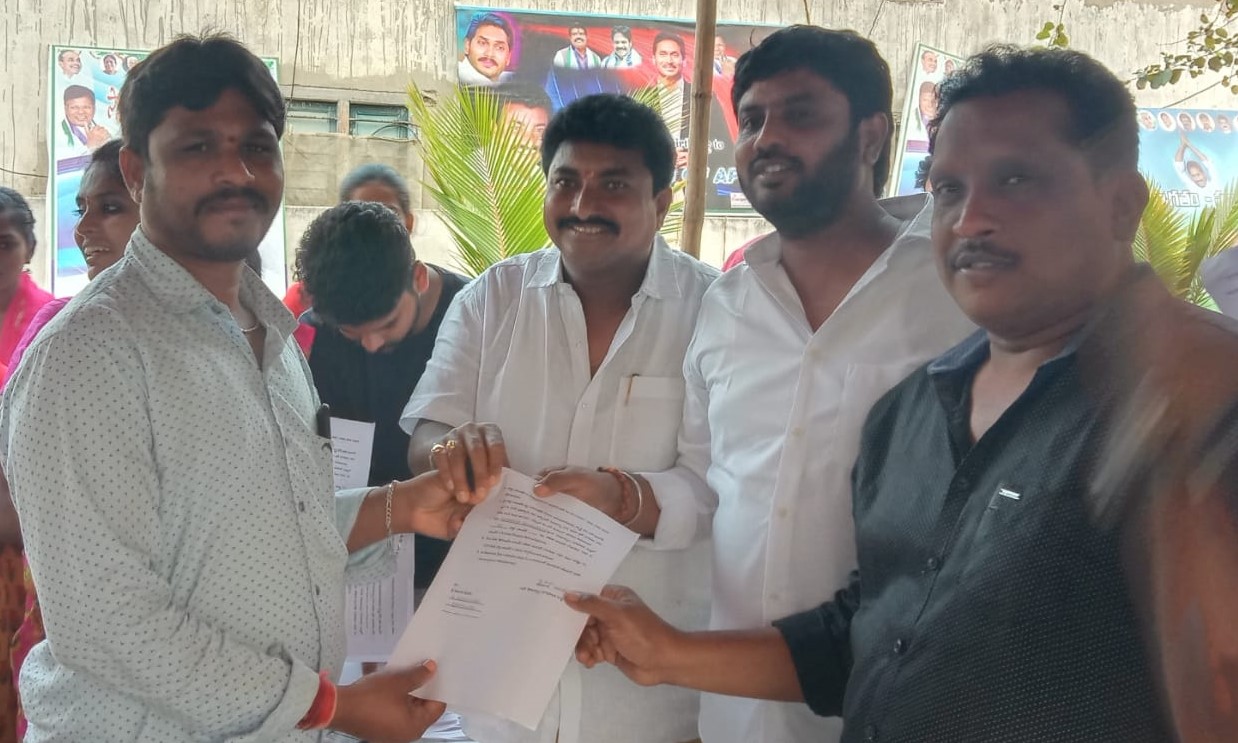 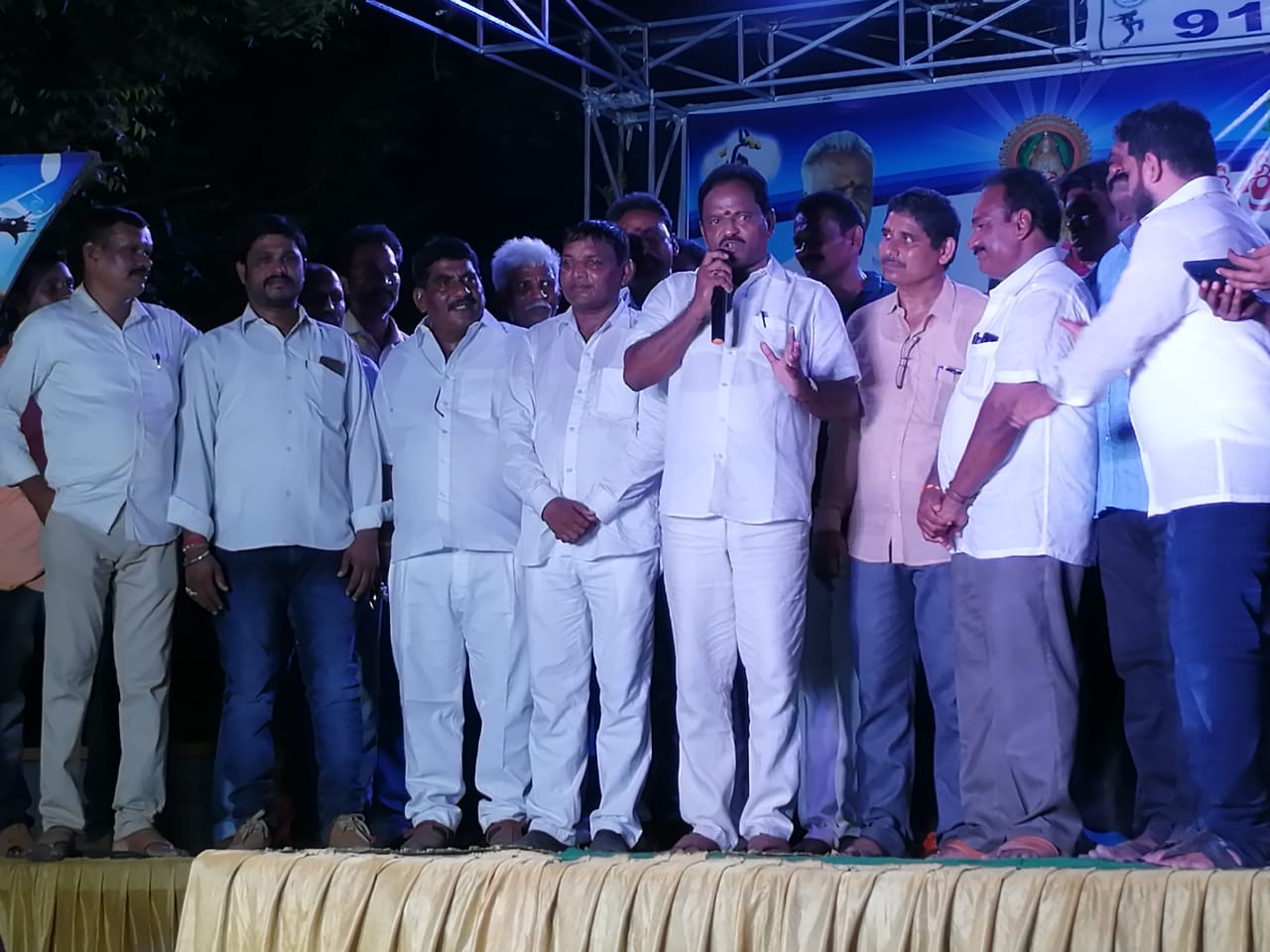