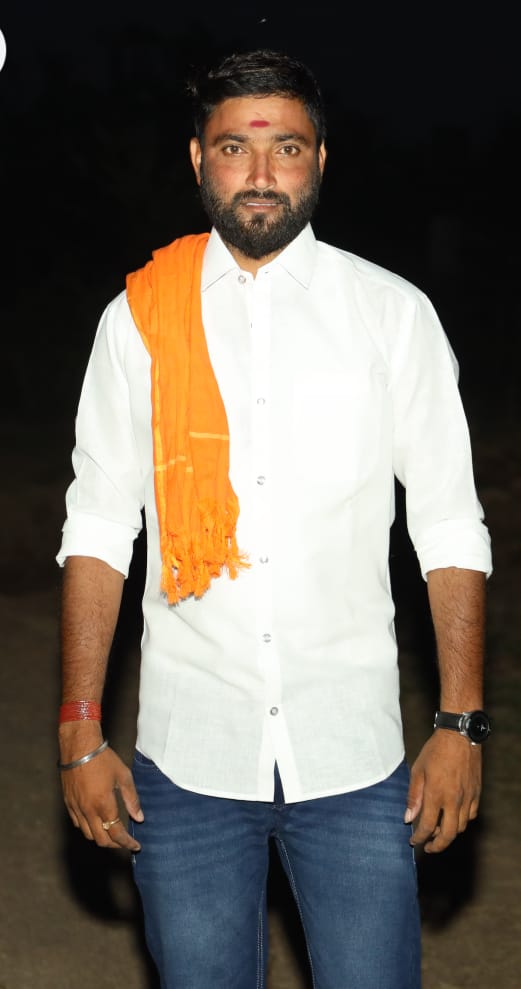 He was born on 25th January 1993 to the couple Rajaiah and Padma in Gattepalli village.

In 2007, Santhosh Kumar obtained his Board of Secondary Education at Zilla Parishad high school, located at Gattepalli. He completed his Intermediate from Govt junior college which resided at Sulthanabad. Santhosh graduated with a Degree from SRM degree college, Karimnagar.

Apart from his Political Career, Santhosh Kumar was also successful in his Professional life. He was a Businessman by his Profession.

Santhosh Kumar always had the utmost zeal and enthusiasm to serve and help the people in need. As a young boy, he offered his services voluntarily to the public.

He officially entered into Politics and started his Political Career as a Member of the Bharatiya Janata Party(BJP) in 2015.

Santhosh Kumar established himself as a Public Leader as soon as he joined the party by contributing to the party’s welfare activities. In acknowledgment of his efforts and hard work, he was designated a Party Worker and a Social Worker by party officials and was recognized as a key strategist for being instrumental in successfully working as a party activist.

The residents of Gattepalli elected Santhosh Kumar as Village President with the hope that he would continue his service. Later on, in 2018, he was promoted to the honorary designation of BJYM Mandal General Secretary of Sulthanabad, Peddapalli district, the state of Telangana.

BJP leaders and activists across the state have taken the initiative, demanding that the problems of farmers in Andhra Pradesh be resolved on the orders of the President of the BJP party Bandi Sanjay. They demanded the purchase of grain on a war footing, the payment of support prices for tainted and discolored grain, an end to harassment of farmers in the name of depreciation, and the implementation of debt forgiveness.

-Santhosh Kumar rendered his service to the Gattepalli people even during the corona which terrorized the whole country.

-Santhosh Kumar put effort even during the Covid second wave. 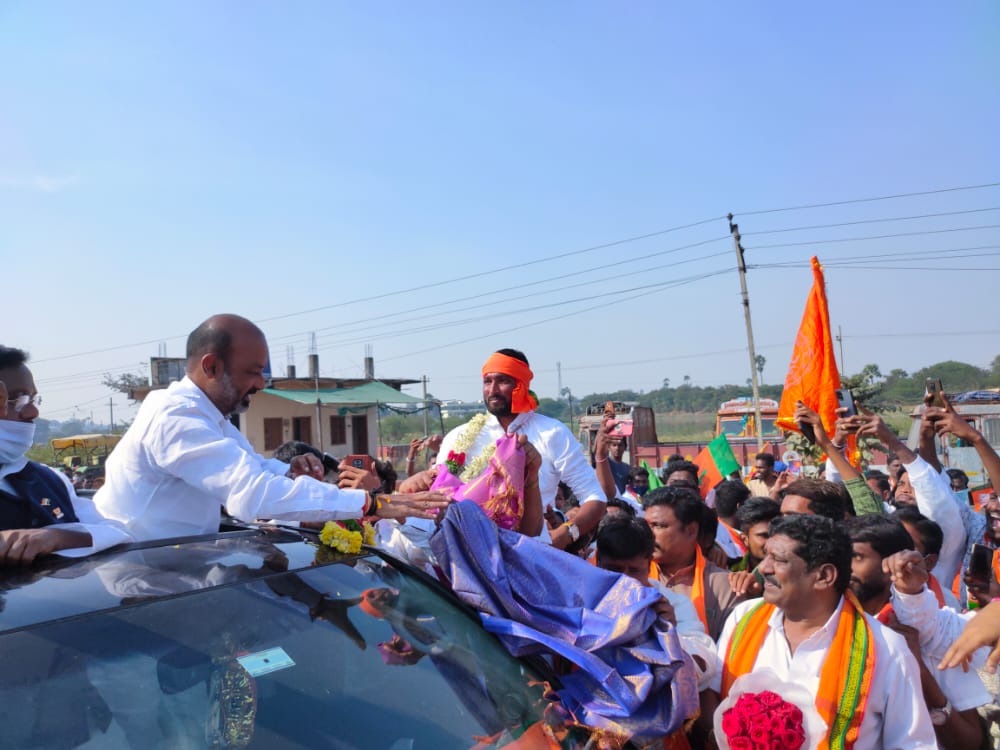 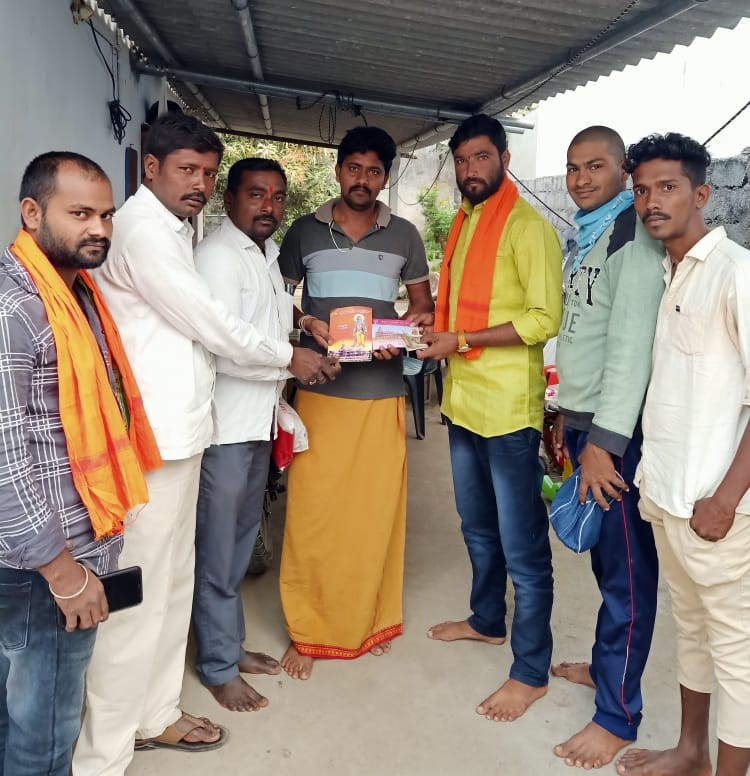 with a degree from SRM degree college, Karimnagar