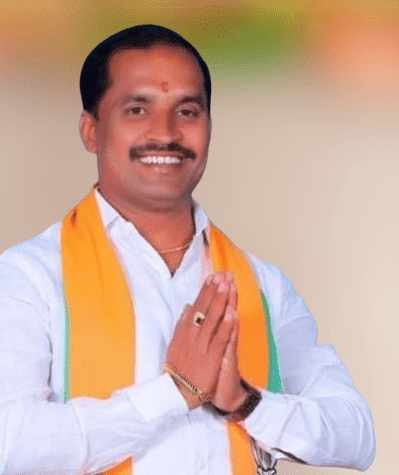 Kollu Balraj is an Indian Politician of the BJP Party and OBC Morcha District Spokesperson of Medchal Malkajgiri, Telangana.

On the 17th of July 1978, Balraj was born to the couple Mr. Kollu Sugunamma and Mrs. Kollu Ilaiah and resided at Uppal of Medchal-Malkajgiri district in the Indian state of Telangana.

In the year 1994, Balraj obtained his Secondary Board of Education from Srinivasa High School located at Uppal in Medchal-Malkajgiri and completed his Intermediate course from Mehboob Junior College placed at SD Road, Secunderabad in 1996.

Beginning at a young age, he had a passion for working in the public service. Kollu Balraj has been accustomed to service since childhood. He also conducted many service programs while continuing his studies.

He debuted in active politics through the Bharatiya Janata Party(BJP) in 1999 and has been a Party Activist working all day for the party development by attending every scheduled meeting.

In 2000, he was appointed BJP Kisan Morcha General Secretary owing to his ideological commitment and generous honesty, which enabled him to contribute to the welfare of society by performing his duties efficiently and by its rules and regulations.

In 2004, as Division Vice President of Uppal, he exhibited his dedication to the people by consistently working for their well-being, division growth, and their advantage.

Balraj served as the Constituency Election incharge of Huzurabad during the General and Local Body Elections by addressing illicit practices and ensuring the proper functioning of the electoral process.

In 2021, he reinforced his service and work as the OBC Morcha District Spokesperson of Medchal-Malkajgiri by strengthening his responsibilities, constantly considering their well-being, and gaining the esteem of the population. 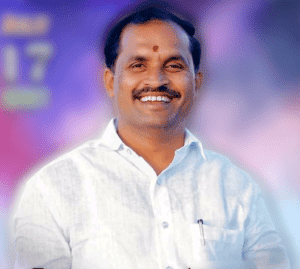 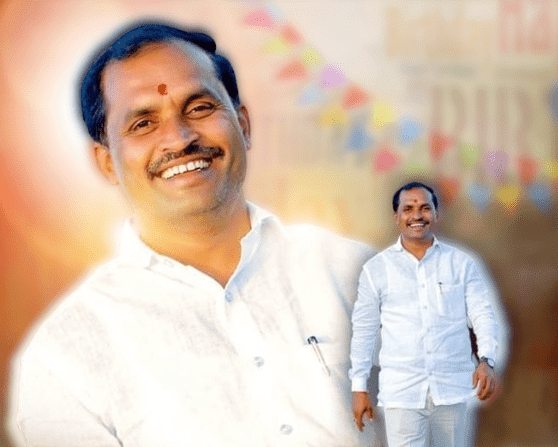 From a young age, he had a strong ambition to engage in politics and humbly serve the people in a humble way.

Even though he is a student, he embraces politics at such a young age and earns the people’s adoration by fearlessly pressing ahead in the face of any deception. 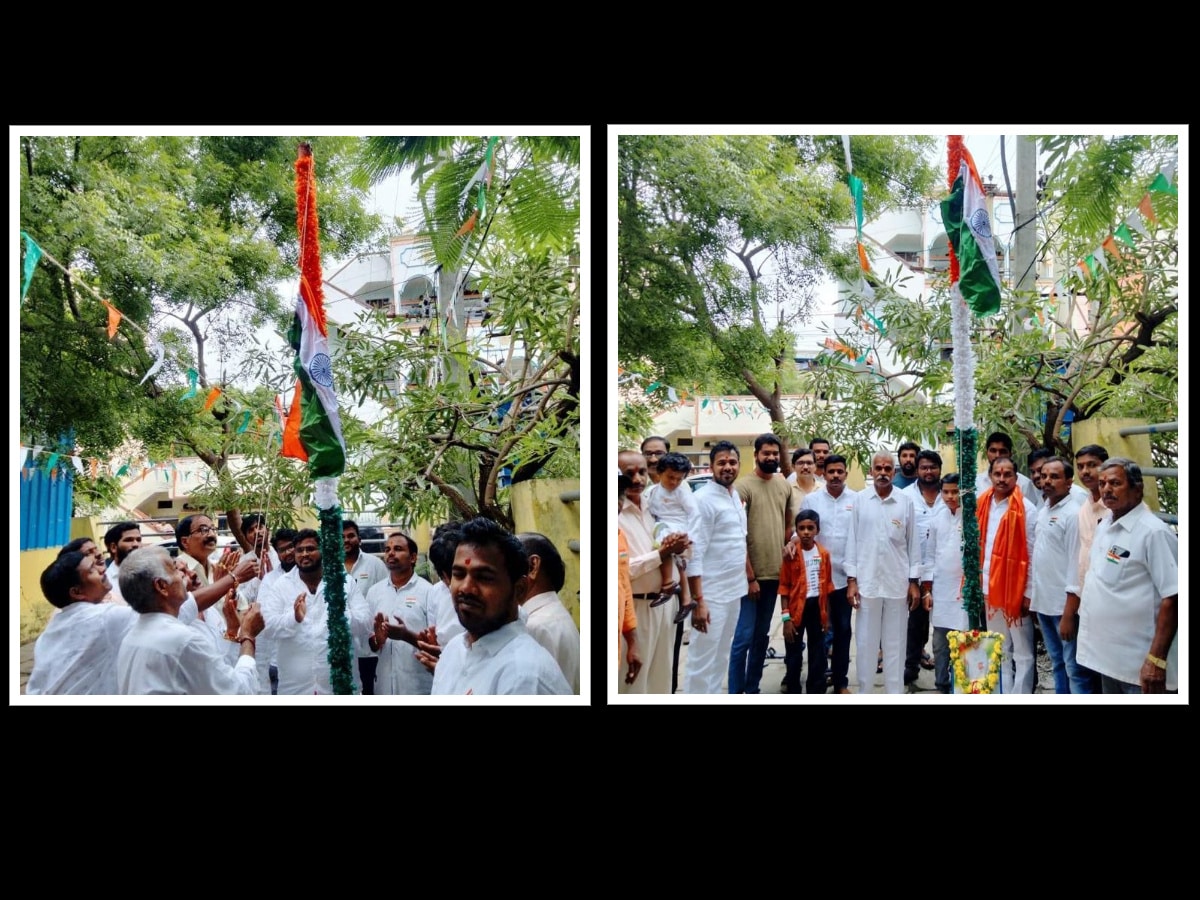 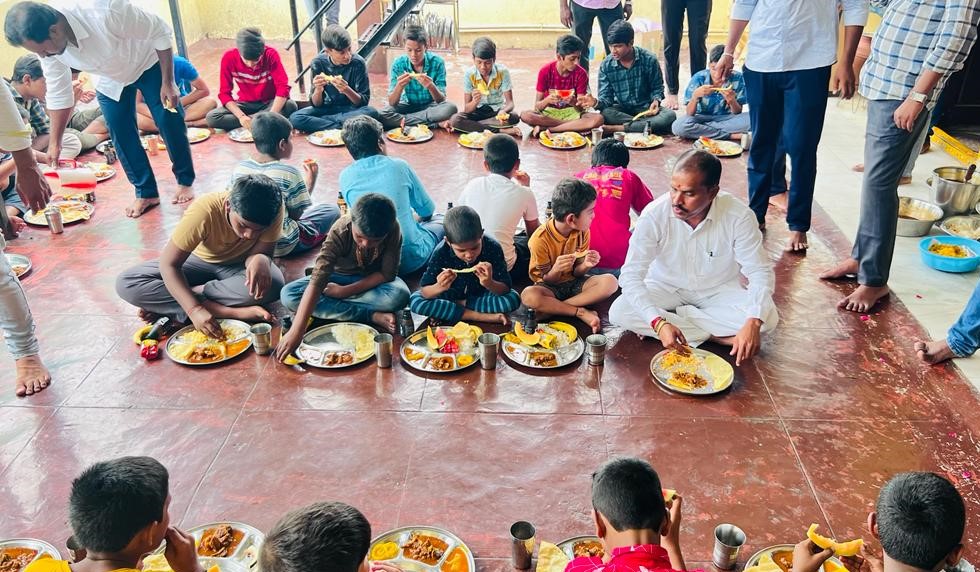 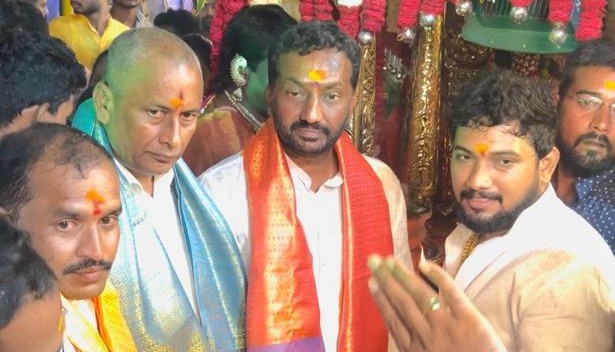 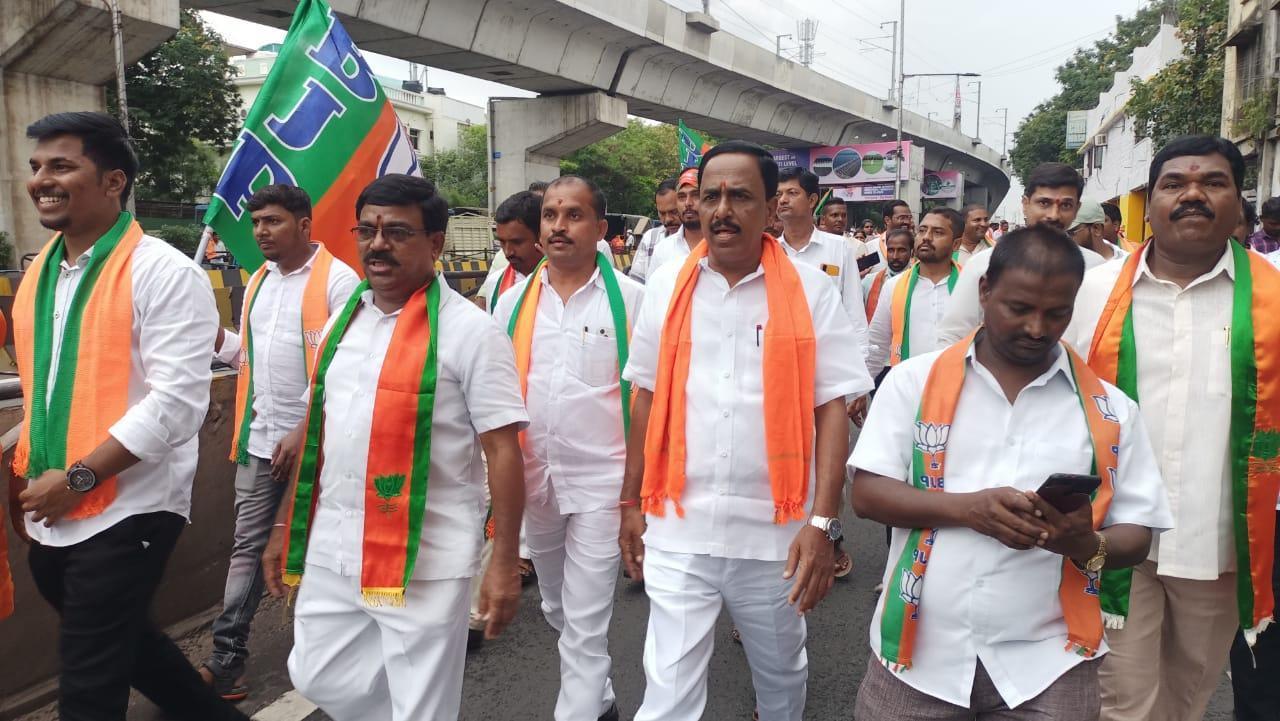 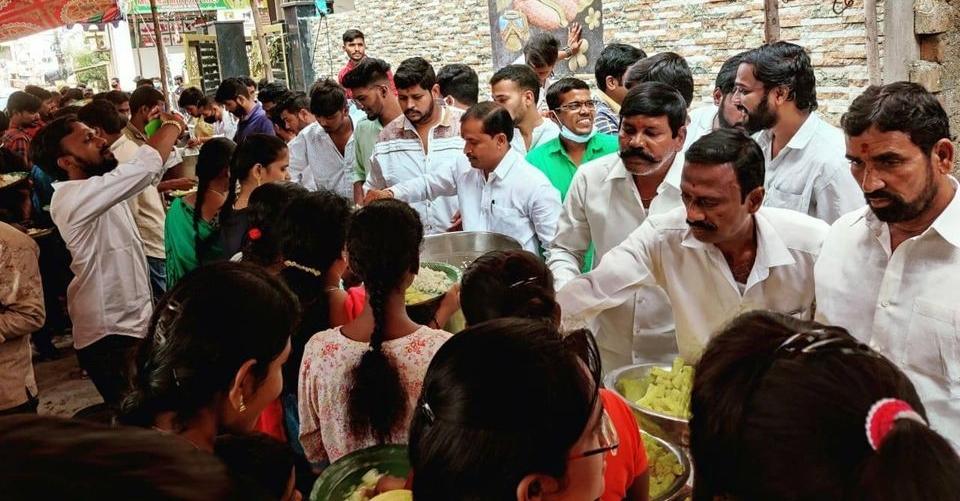 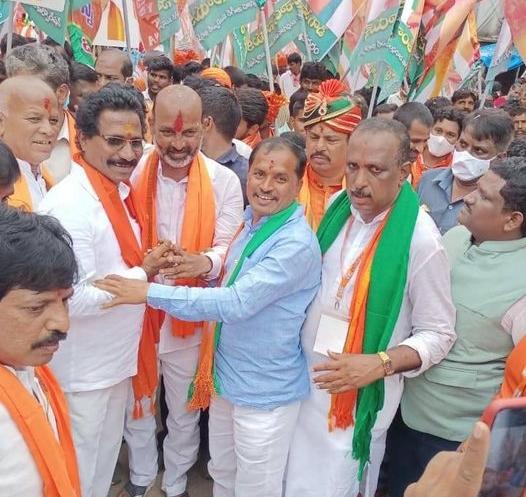 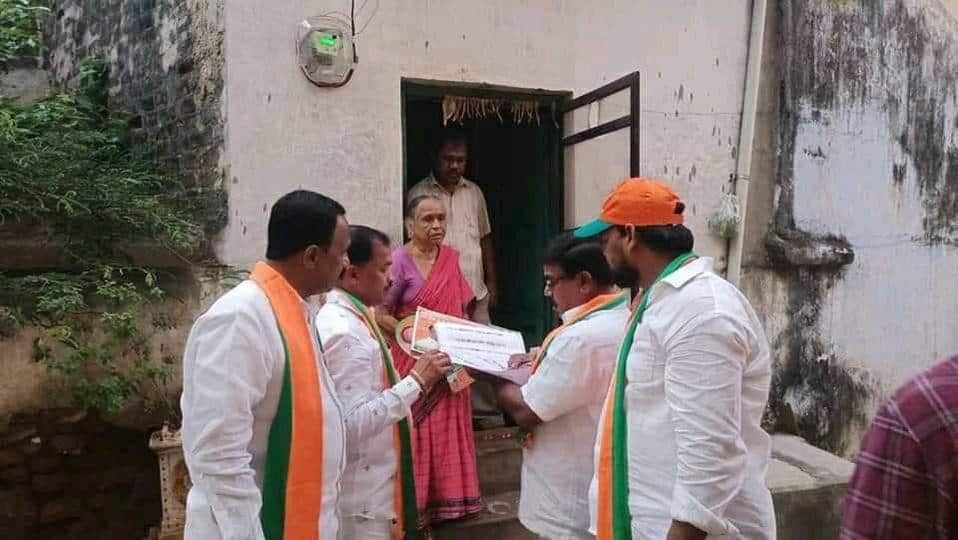 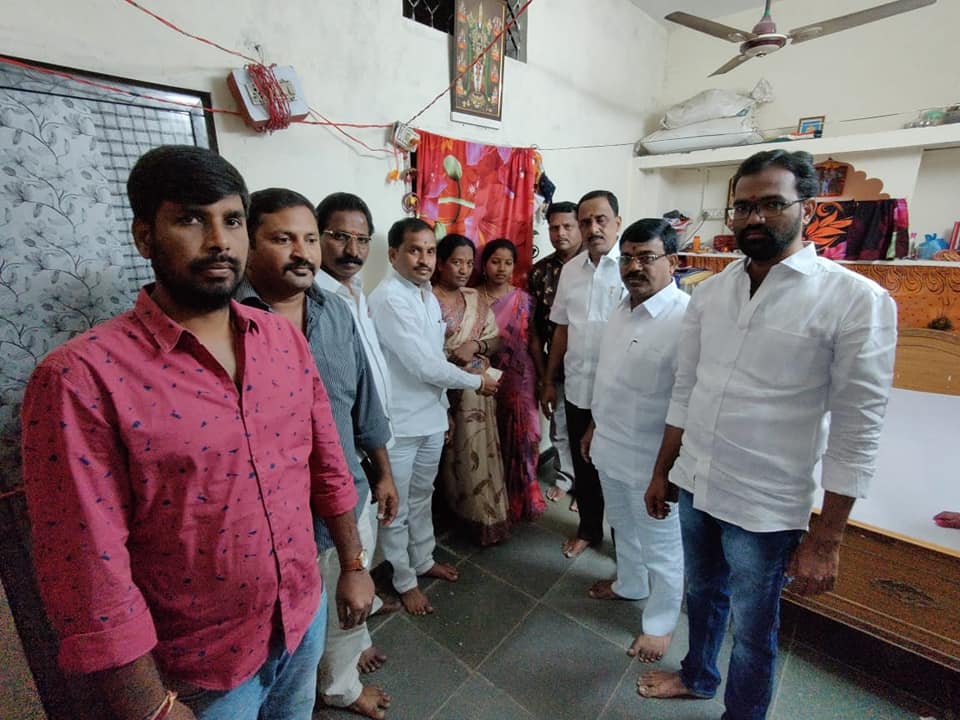 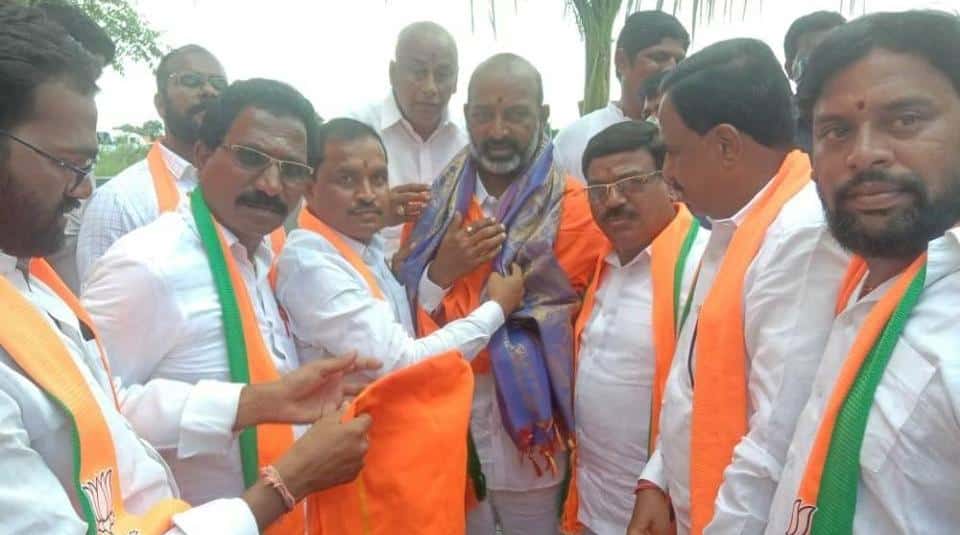