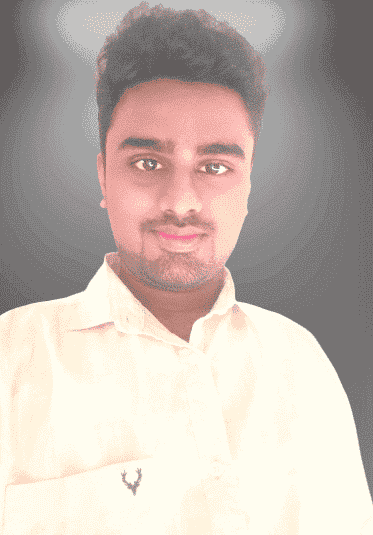 On the 20th of December, 1993, Durga Vara Prasad was born to the couple Mr. Kolli Srivasa (Late) & Mrs. Kolli Sridevi and raised in Guntupalli in the Indian State of Andhra Pradesh.

In the year 2009, Durga Vara Prasad obtained his Secondary Board of Education from Mother Teresa High School, placed at Vijayawada, in Andhra Pradesh, and in 2011, he completed his Intermediate course from Andhra Loyola Junior College in Vijayawada.

Later in the year 2014, he attained graduation with a degree from Nagarjuna Acharya University in Guntur from Andhra Pradesh State.

After the accomplishment of his studies, he began his professional career by setting up a business in the marketing field and continued his occupational work by fulfilling his family responsibilities.

In the year 2014, Durga Vara Prasad commenced his political career by joining the Telugu Desam Party (TDP) and continued rendering services to the people as an Active Member of TDP.

He exposed his leadership skills by serving as the Party Activist and working comprehensively all the time for the welfare of humankind. As a part of TDP, Durga Vara Prasad expressed a keen interest and performs every activity for the recognition of the respective party.

In the years 2017-19, he was appointed as the District Secretary from CBN Army Organization of Krishna, Andhra Pradesh to tackle the issues and consequences that arose in society.

In the year 2022, he has been working incredibly as a Vijayawada Parliament Vice President from ITDP and worked hard for the welfare of the people, constantly striving for the development of society, and has rendered desperate services to society. 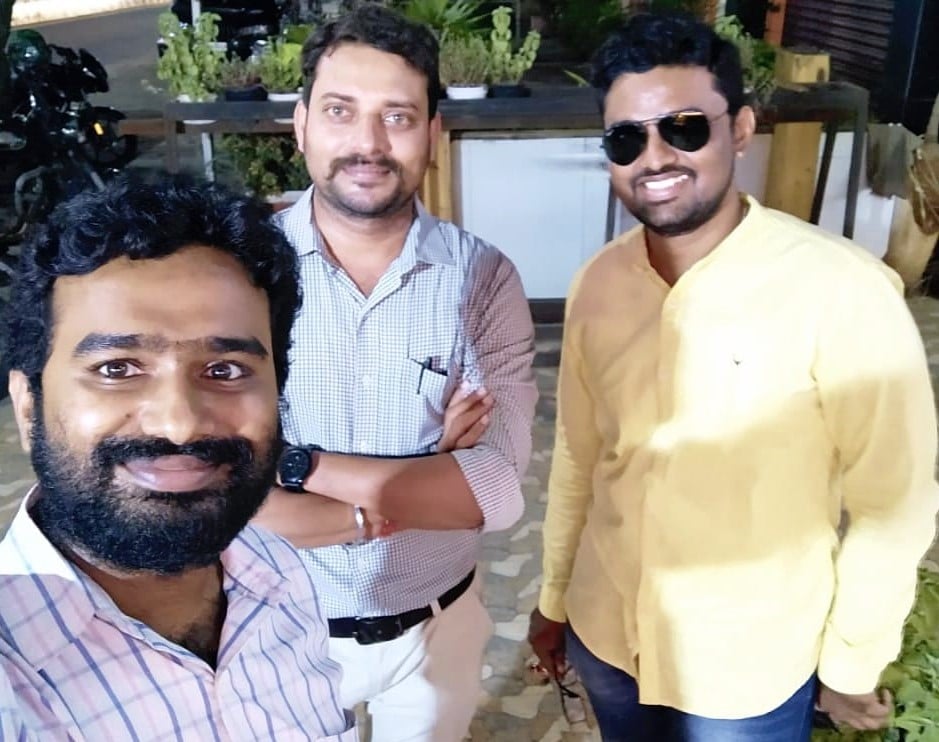 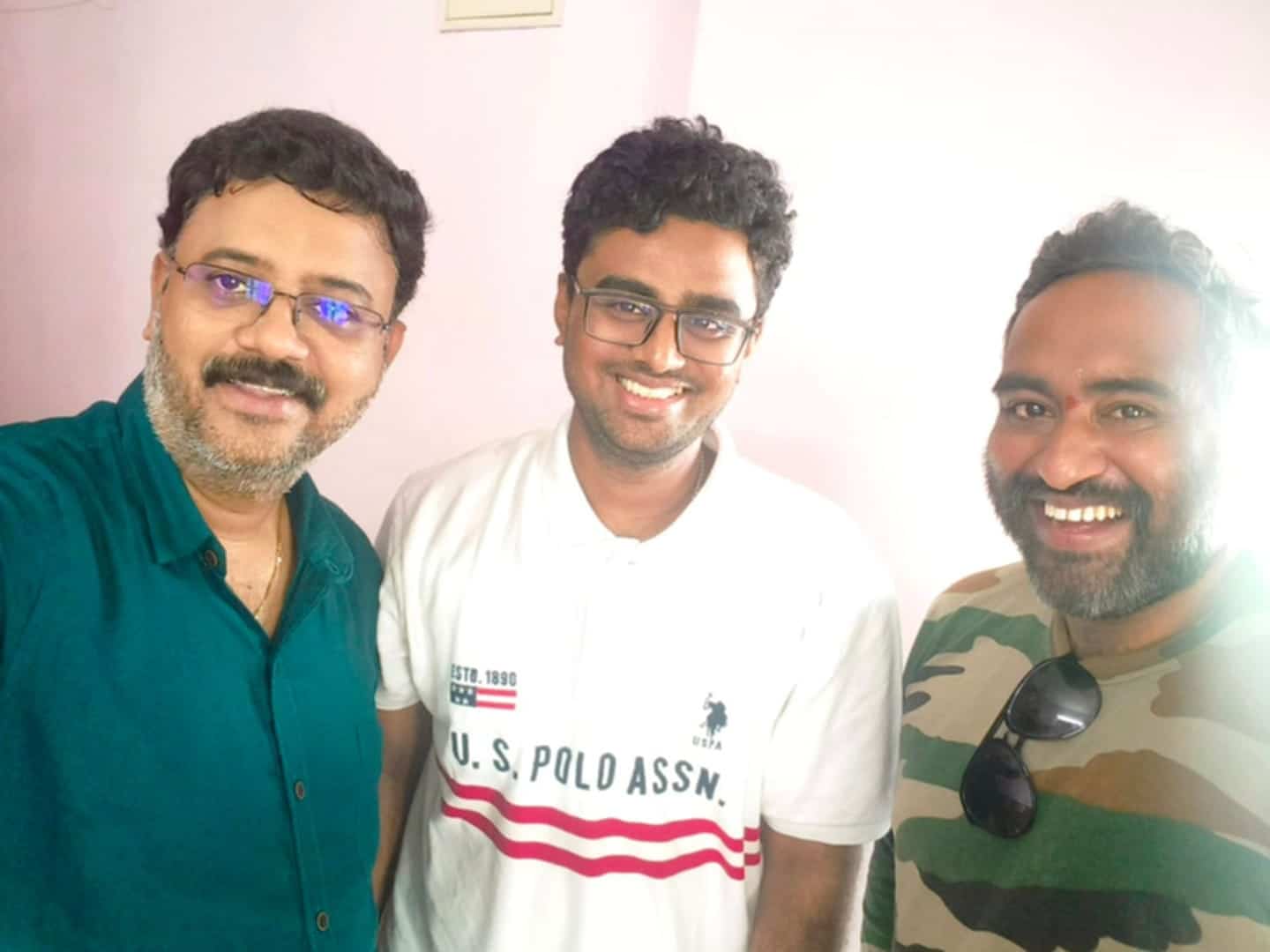 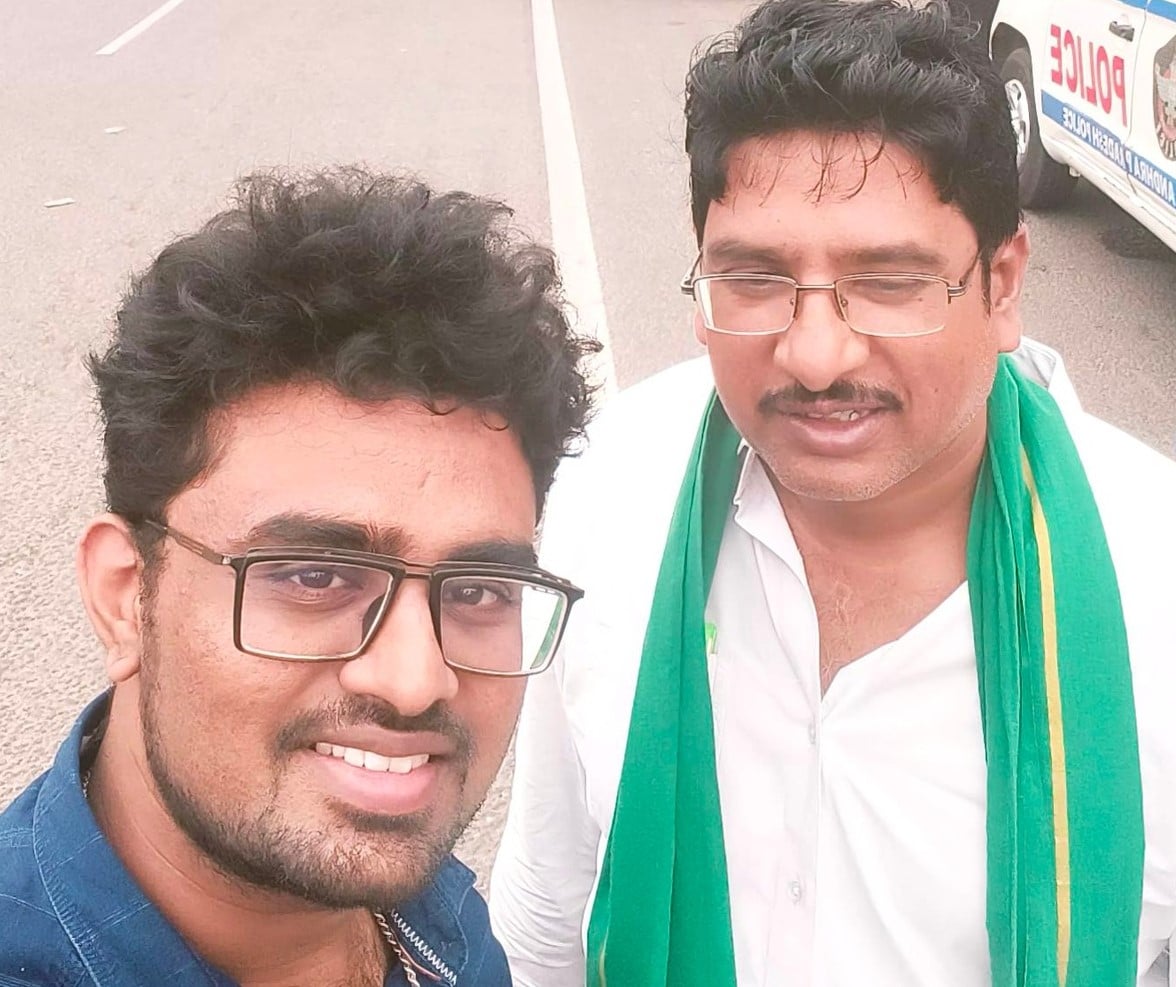 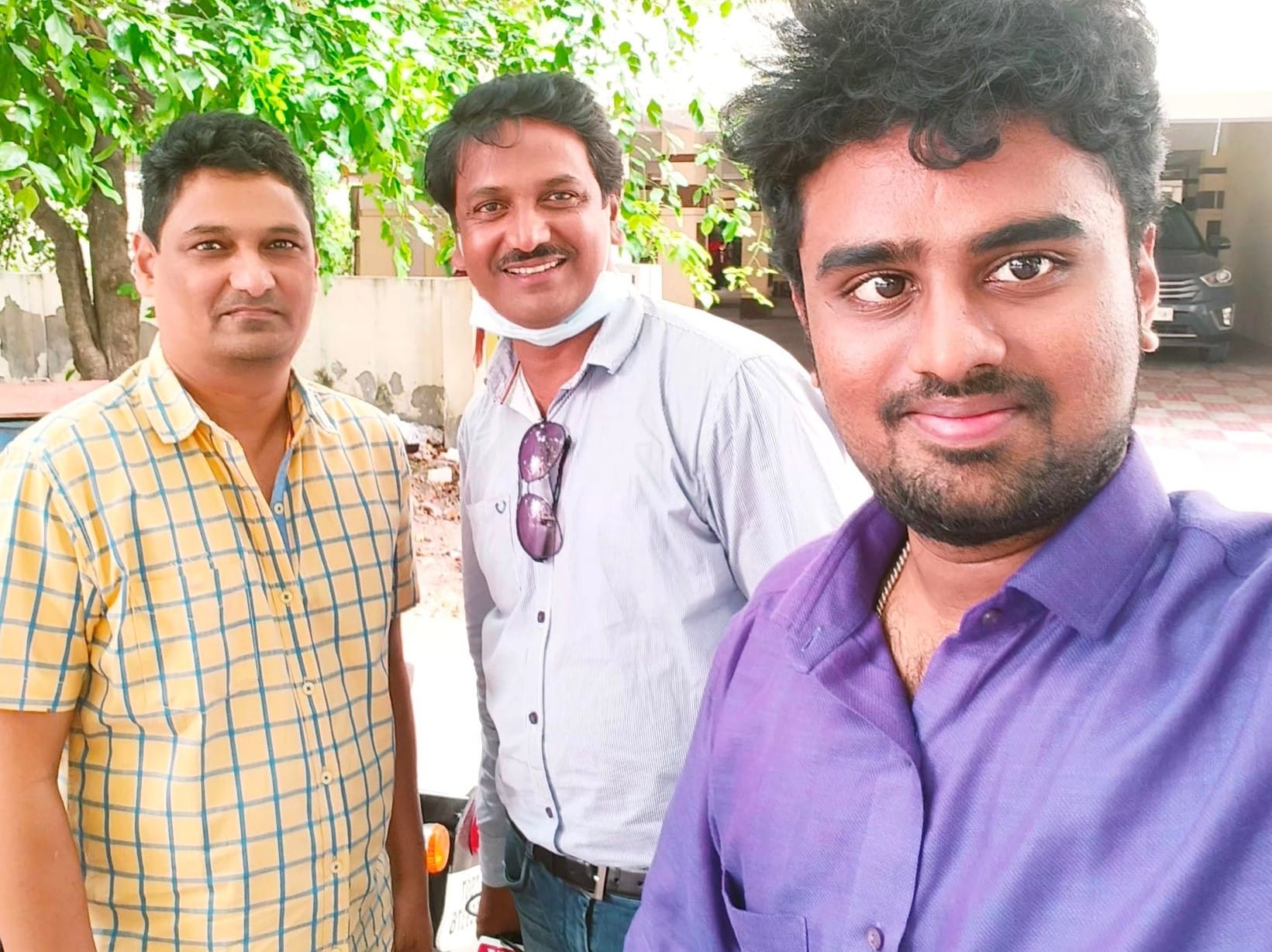 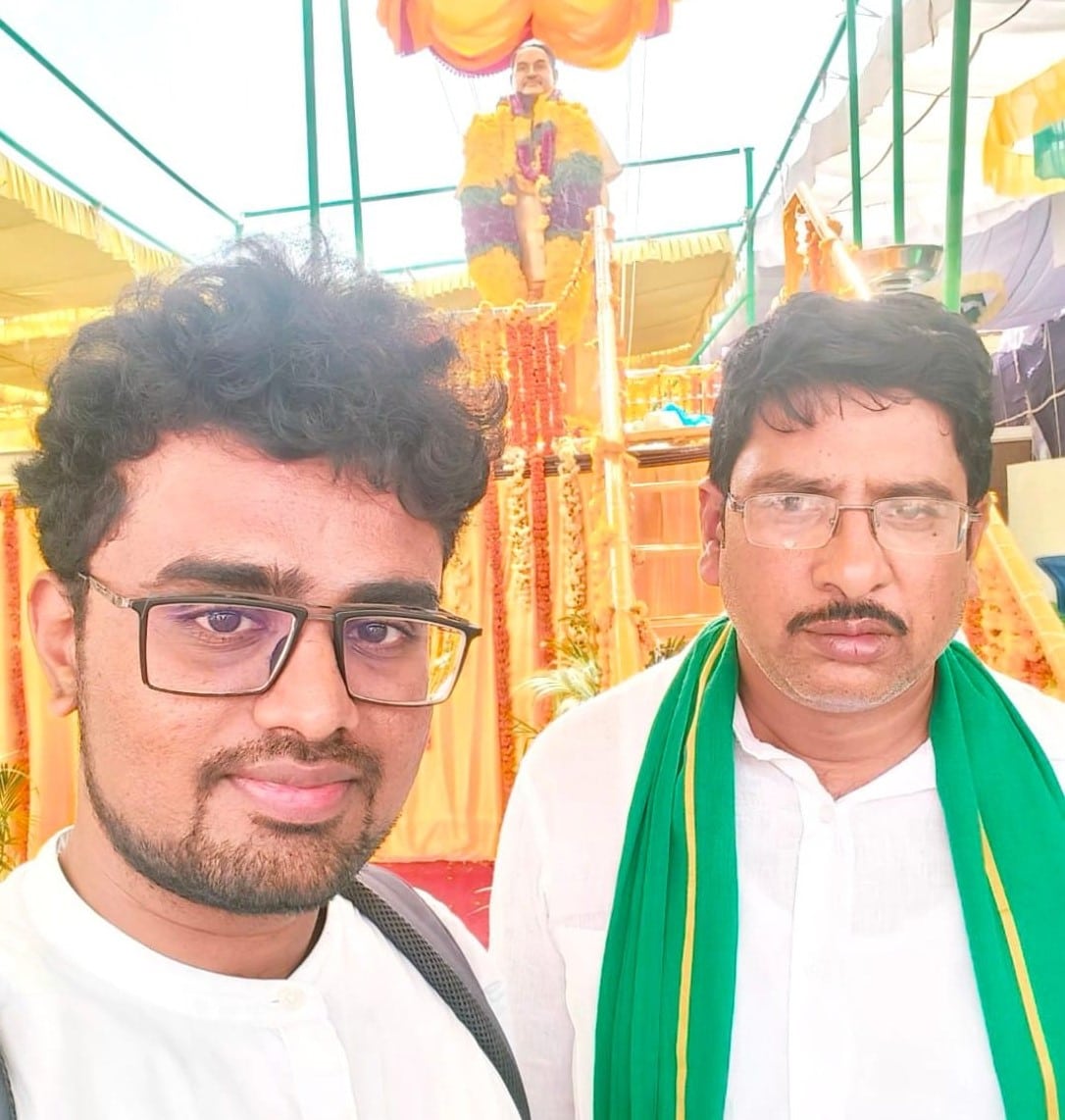 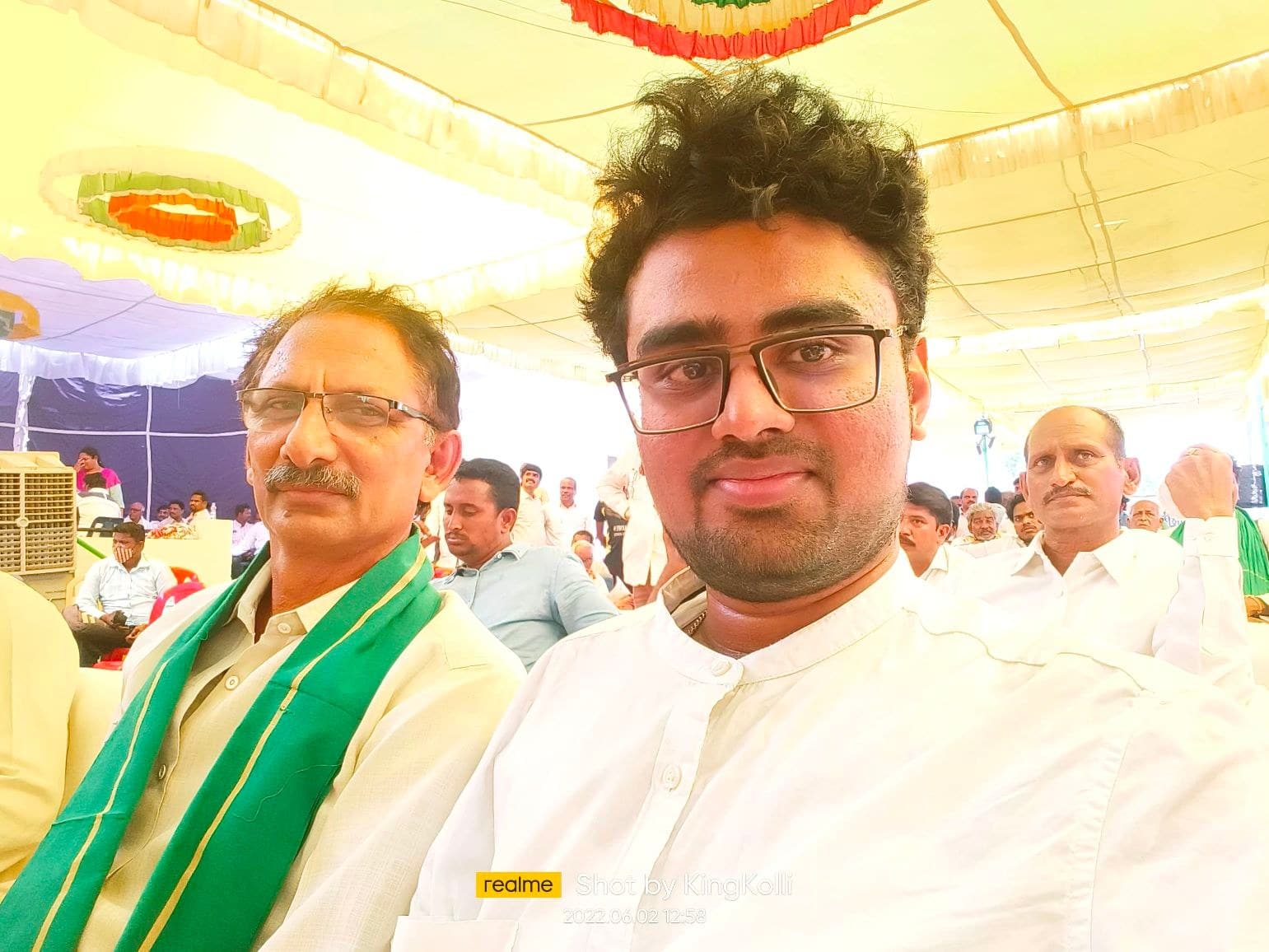