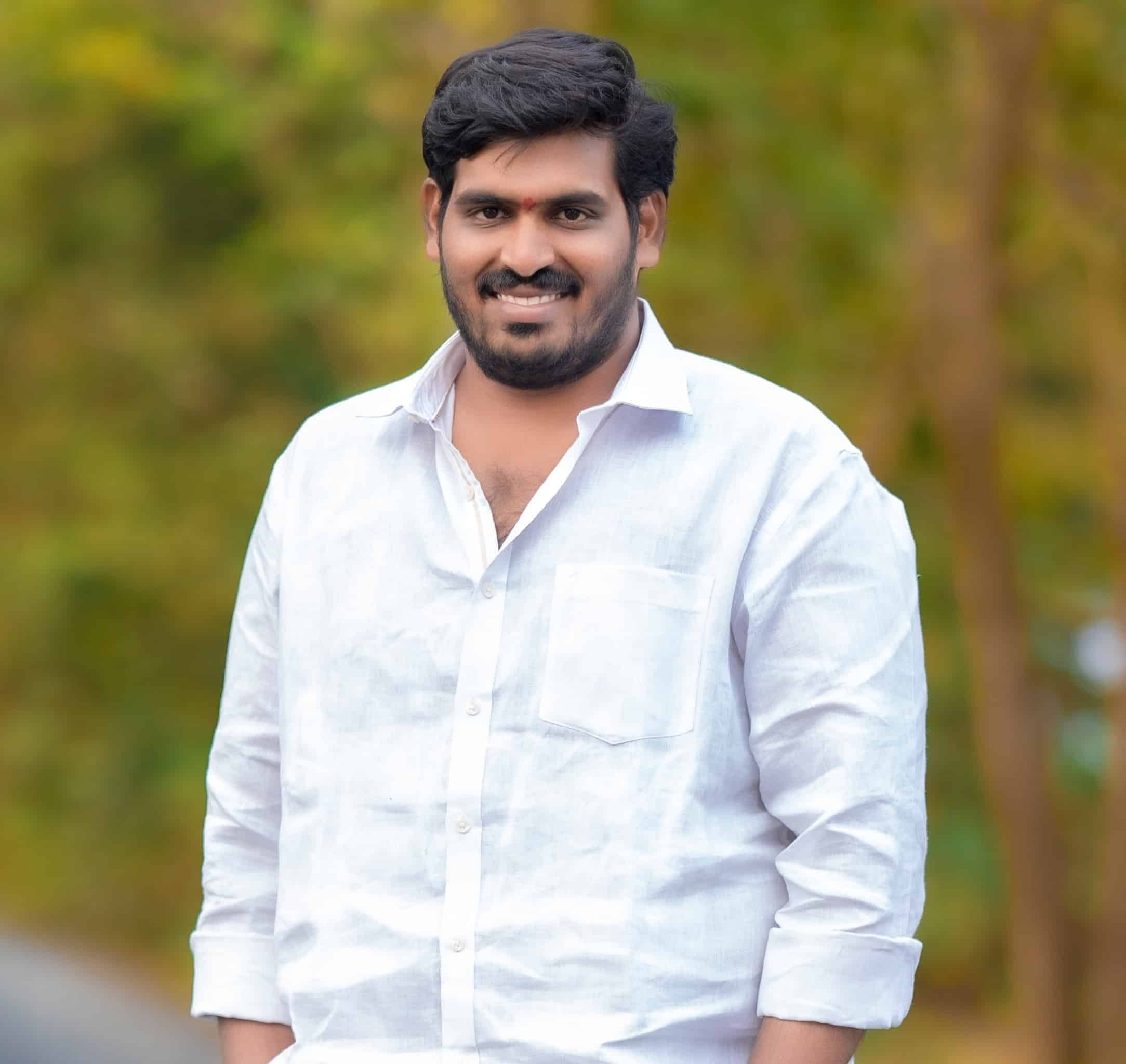 Kolla Nagababu is an Indian Politician of TDP and State Youth Organizing Secretary of Andhra Pradesh.

On the 24th of November 1990, Kolla Nagababu was born to the couple Mr. Kolla Seetharam and Mrs. Seetha Mahalaxmi and resided in the village of Rayalam in Bhimavaram Mandal of West Godavari District in the Indian State of Andhra Pradesh.

In the year 2006, He acquired his Secondary Board of Education from Holi Angles High School at West Godavari and completed his Intermediate in 2008 from Chaitanya Junior College in West Godavari District, Andhra Pradesh.

Shortly after receiving his education qualification, Nagababu turned professional by joining and working in the Axis Bank, and ever since he started he has simultaneously handled his family responsibility.

Soon after the completion of his Education, Nagababu began his Political career in 2013 by joining the Telugu Desam Party(TDP) which was founded by N.T. Rama Rao and headed by N. Chandrababu Naidu the former Chief Minister of Andhra Pradesh.

Nagababu has been representing the TDP as by an Active Leader tributing to the development of society since the day he joined the party, by executing his tasks effectively and adhering to the party’s policies and guidelines.

With unprecedented confidence in him, the party instantaneously handed over the position of Janmabhoomi Committee Director from the TDP. Nagababu was desperately carrying out the duties assigned to him until 2015, without ignoring the party’s trust in him.

He extended his service and work by accepting the respectable position of State Youth Organizing Secretary of Andhra Pradesh in 2021 further enhancing his responsibilities so that he could stay closer to the people and monitor their well-being every moment.

Nagababu was an Andhra Pradesh Activist, He Participated in the Samaikyandhra Movement to prevent the division of the state – separating the Telangana districts of the state into a separate Telangana state by providing intellectual support.

He maintains the trust placed in him as an Active Member by the people and continues his service, thinking for the welfare of the people for the moment and dealing with the activities for the development of the Party. Although he is not in authority he never wavered in his commitment to providing unflinching humanitarian services to the villages. 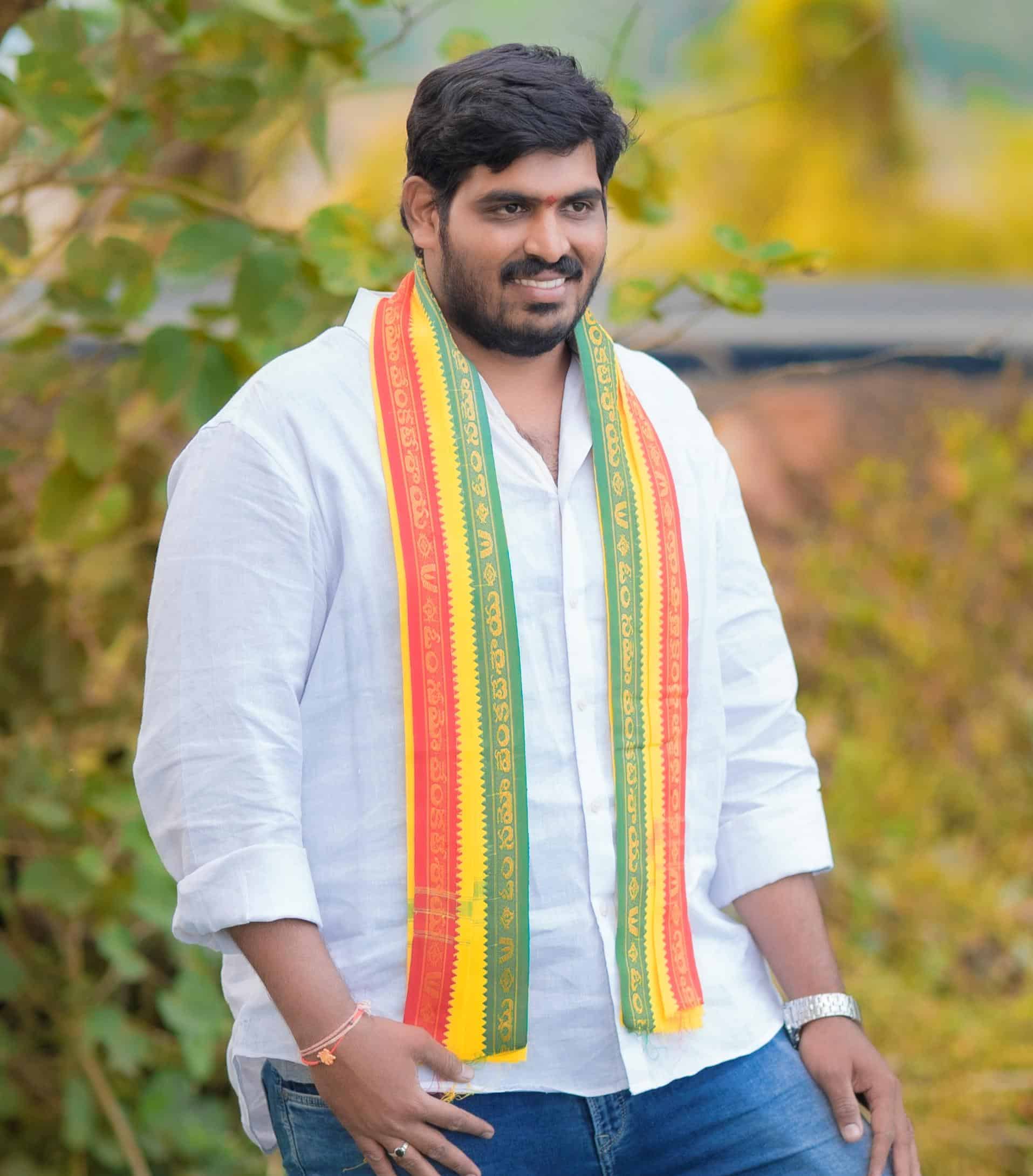 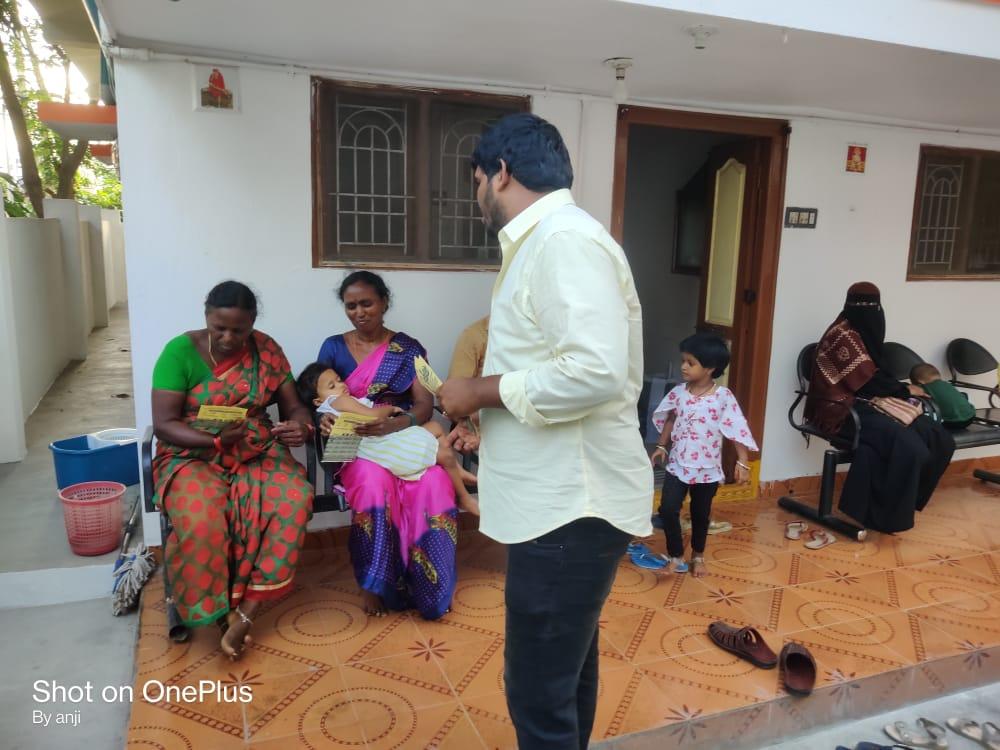 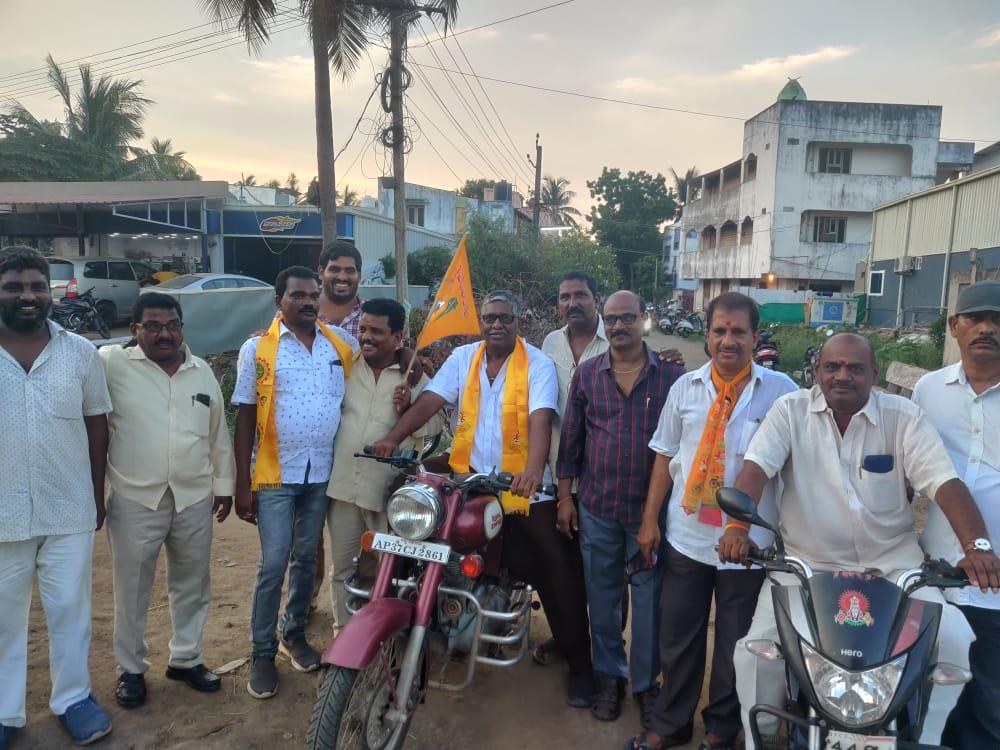 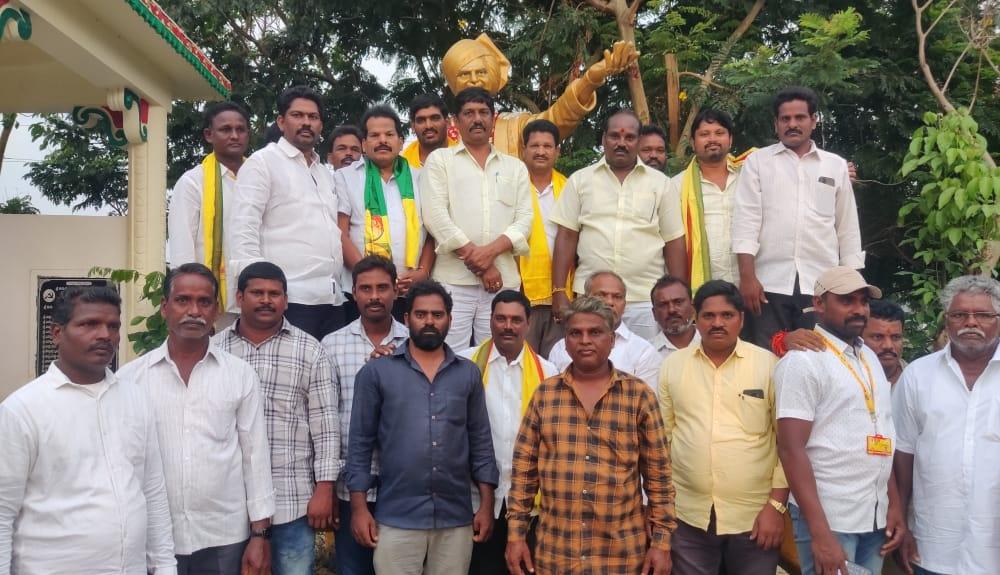 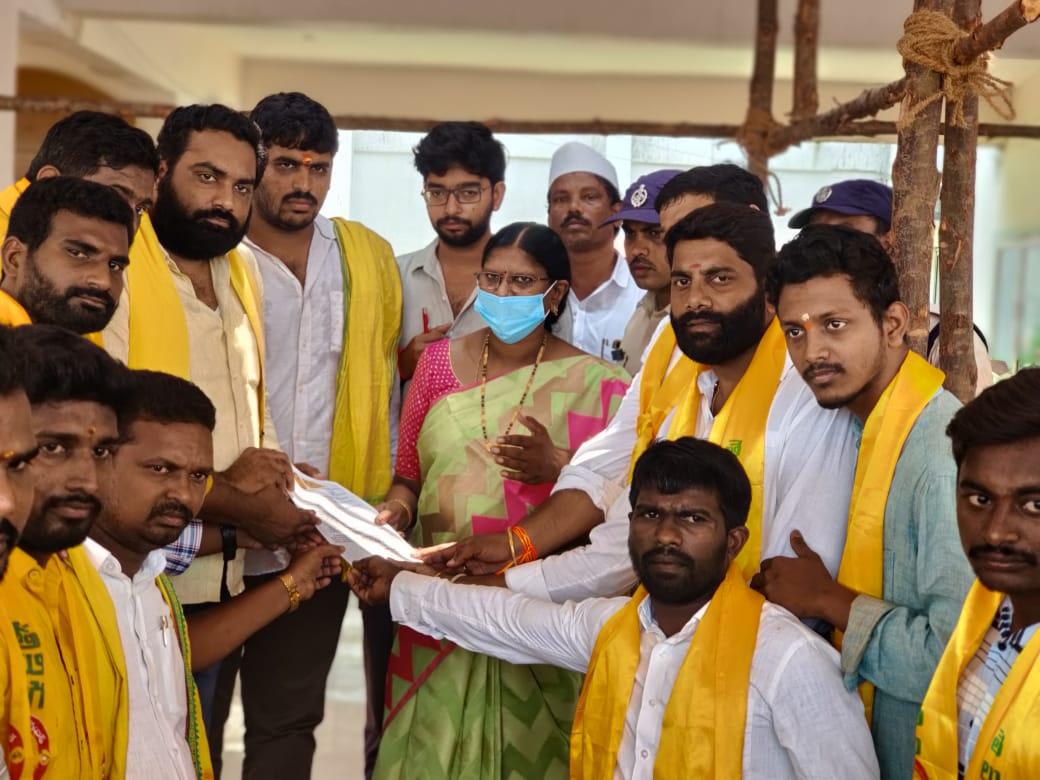 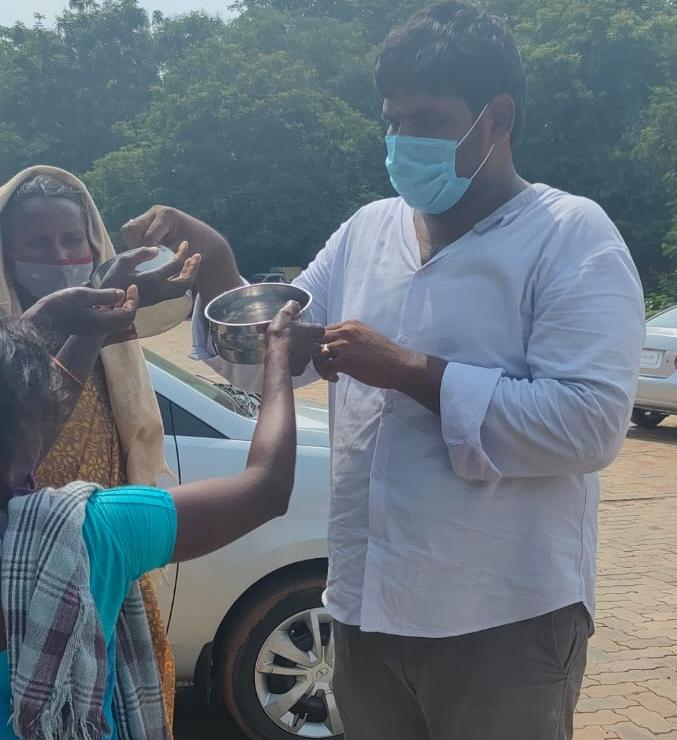 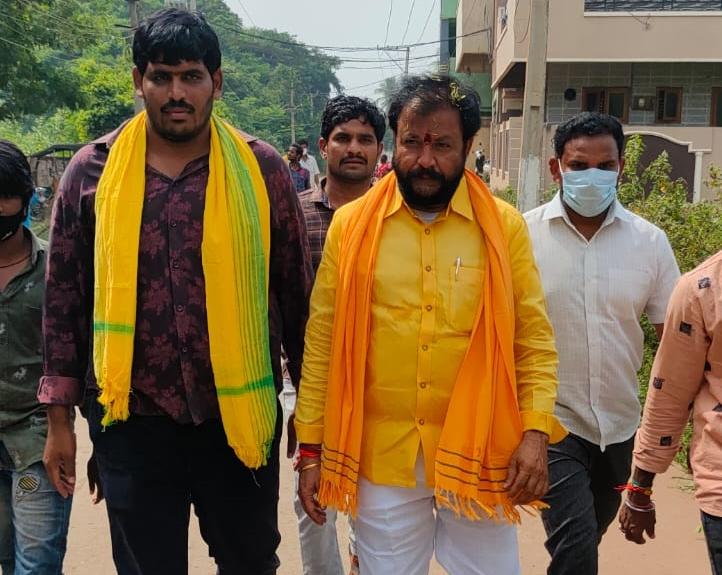 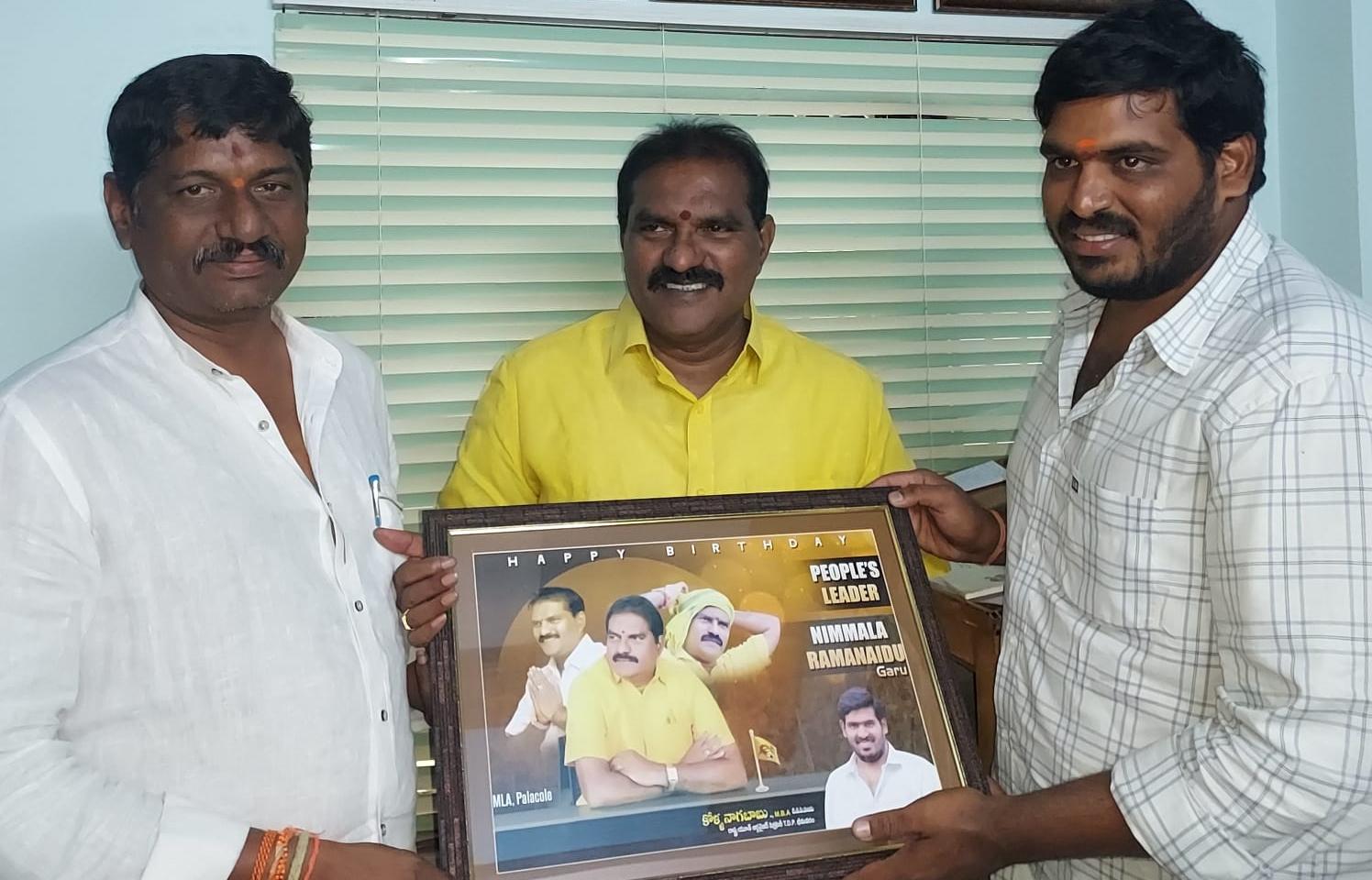 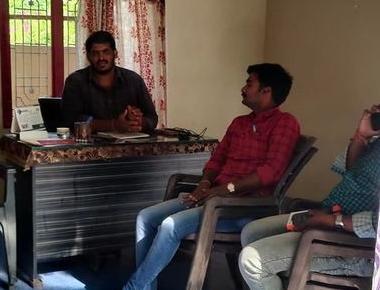 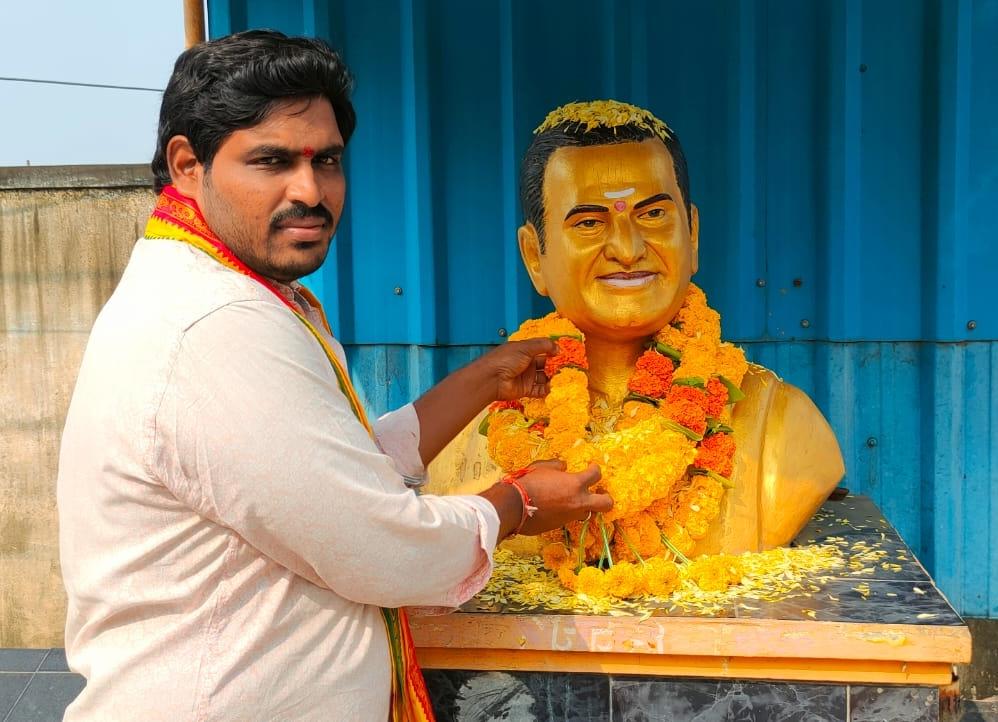 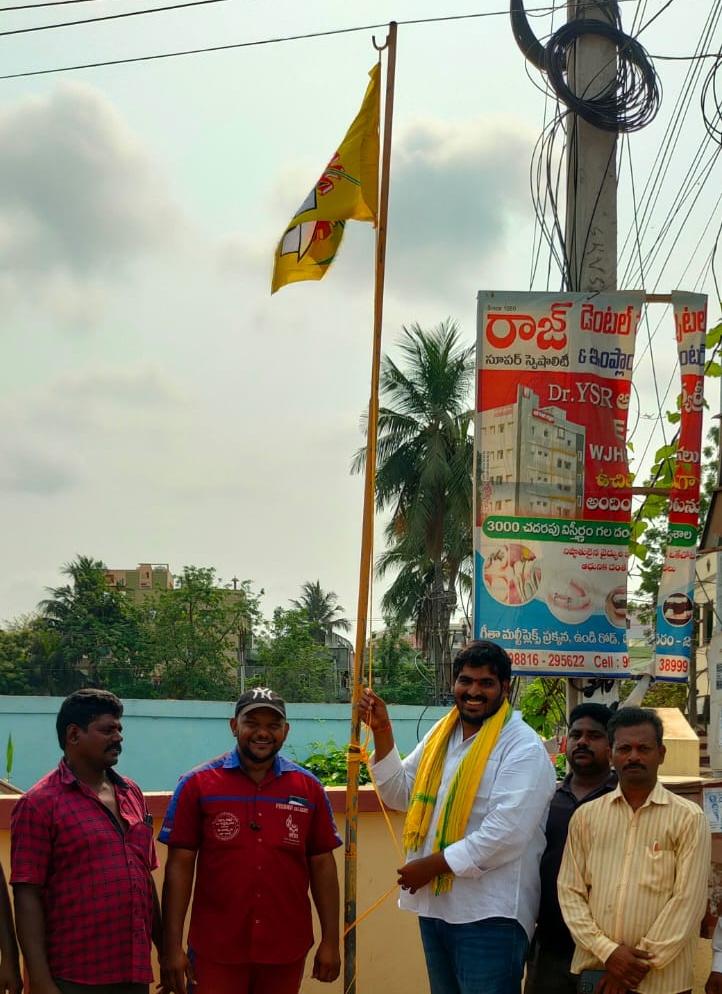 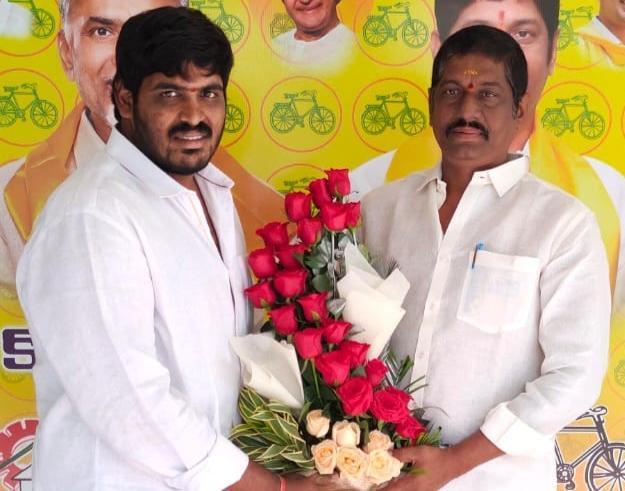 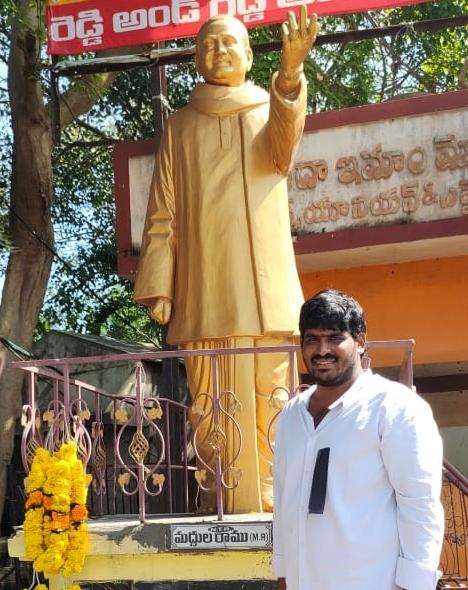 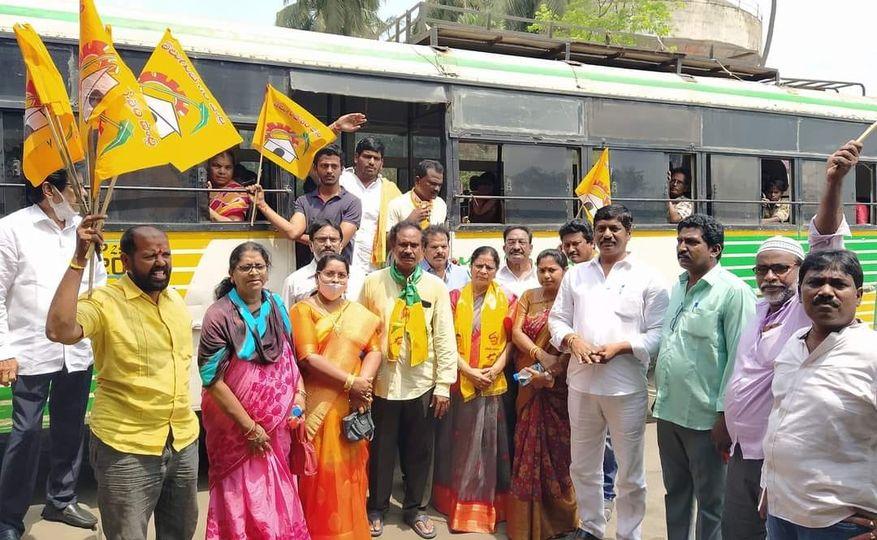 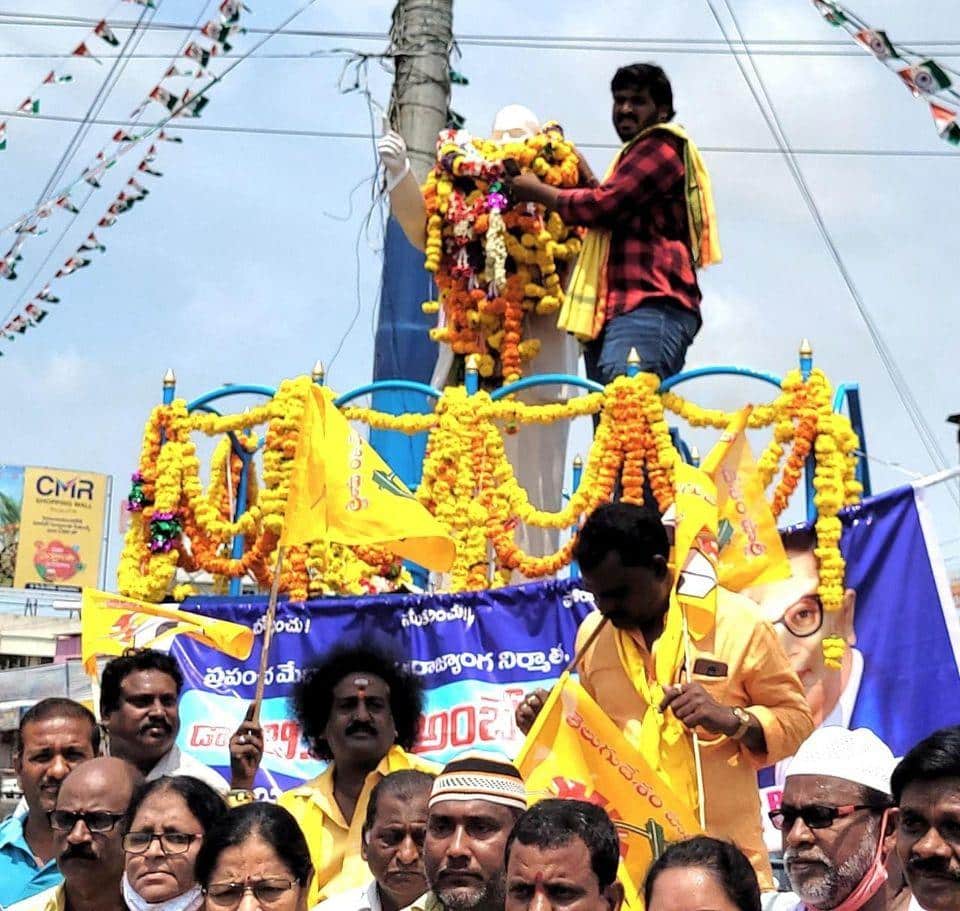 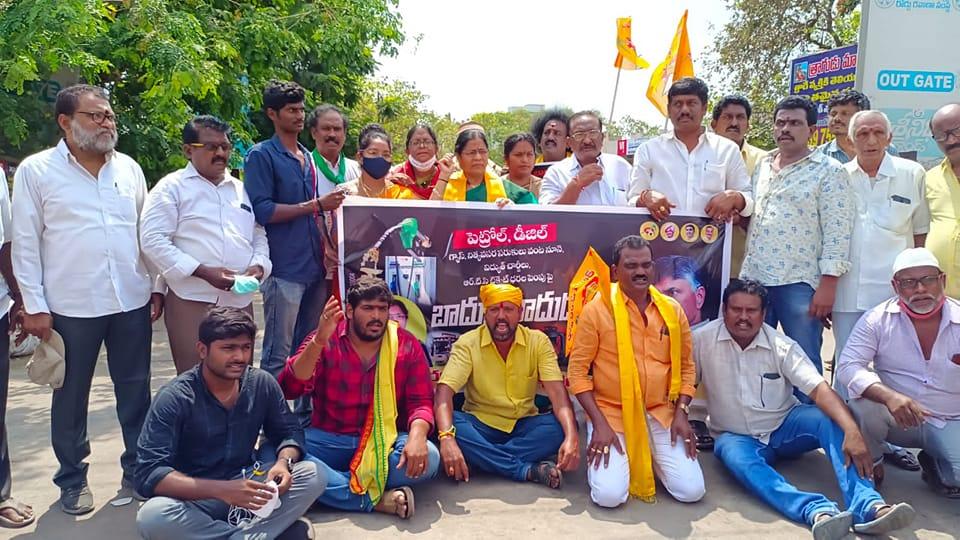 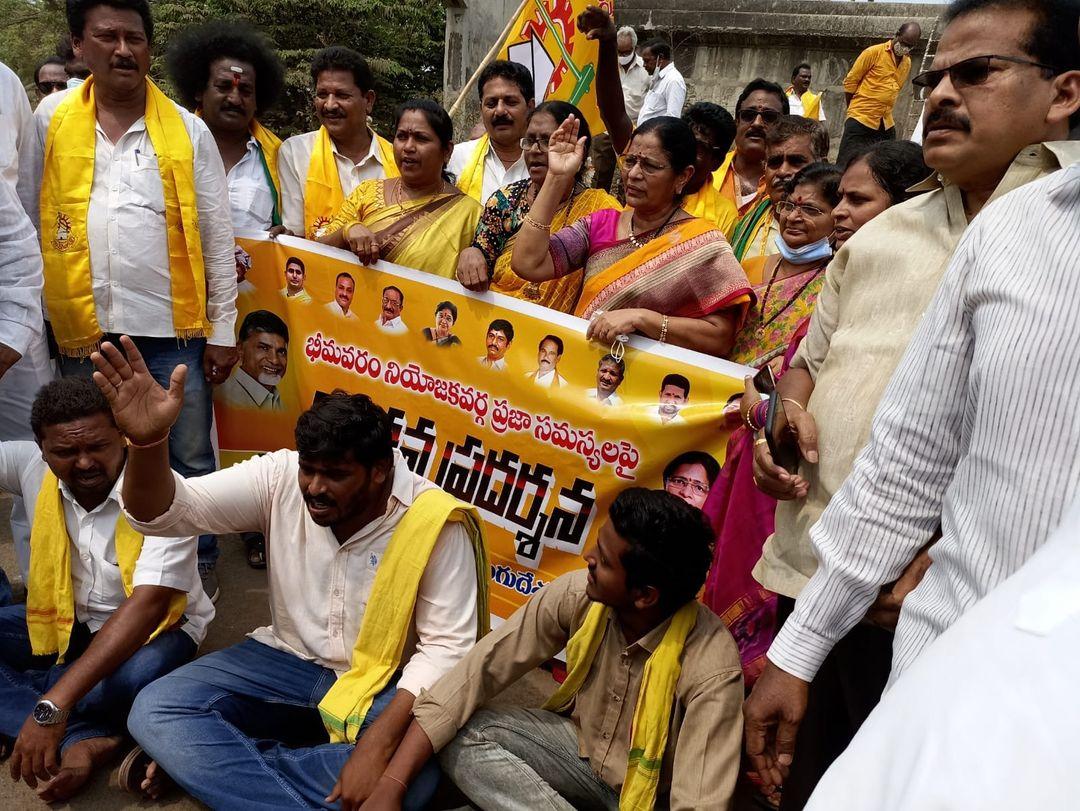 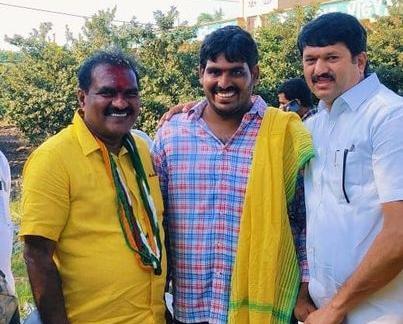 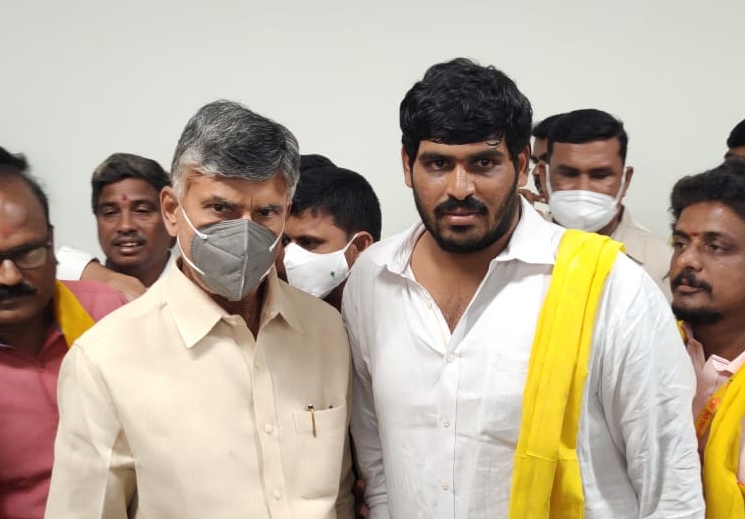 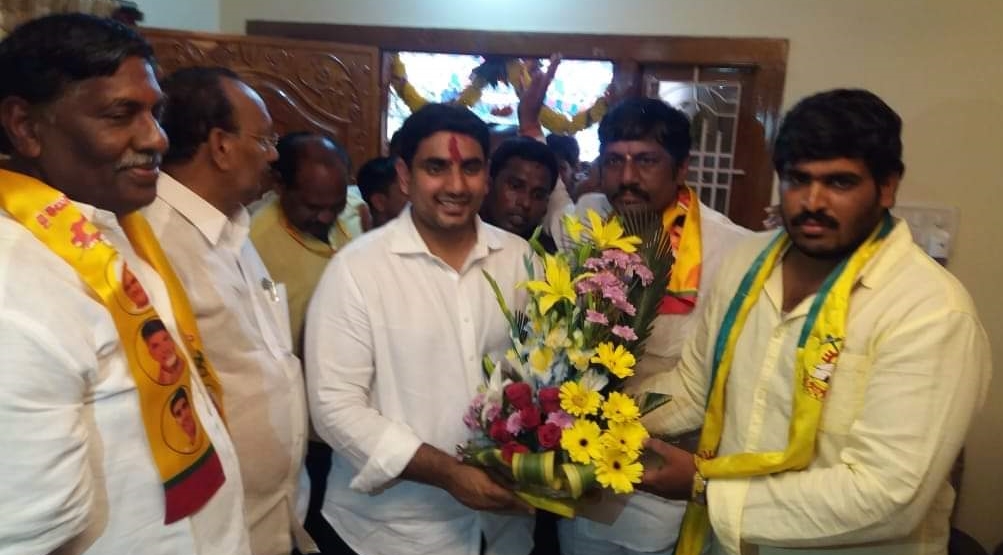 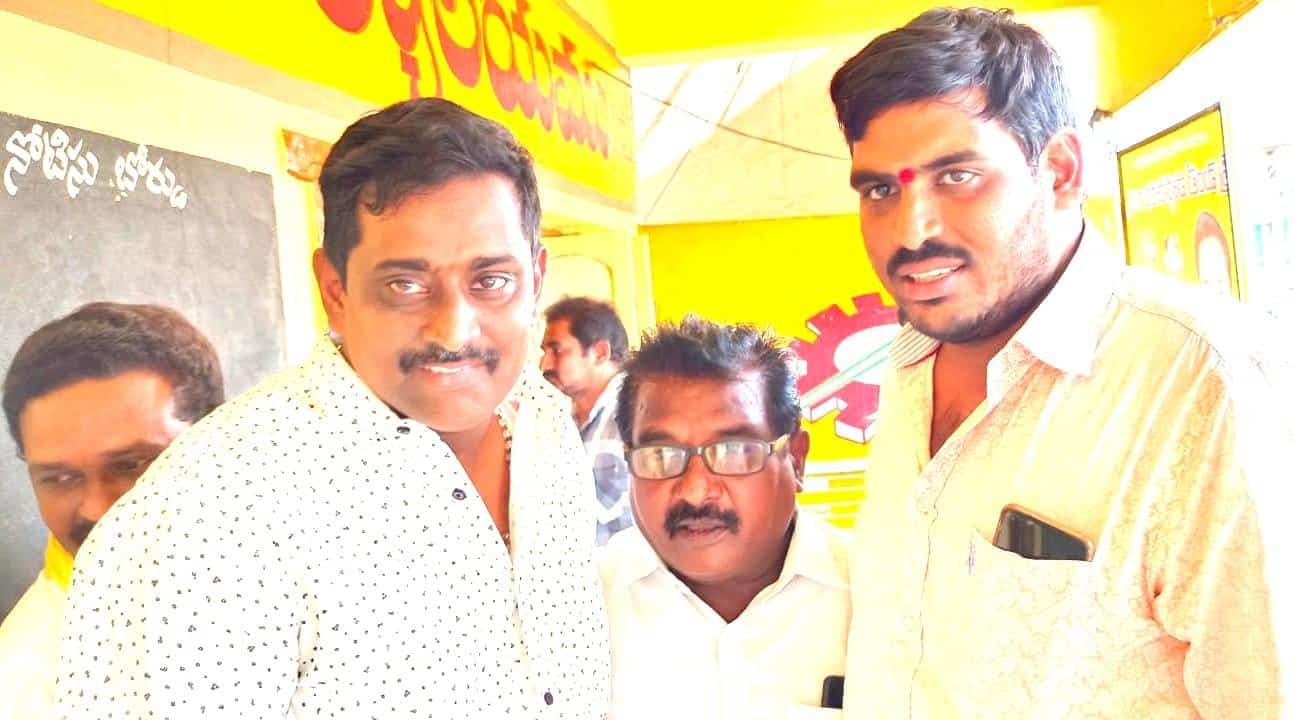