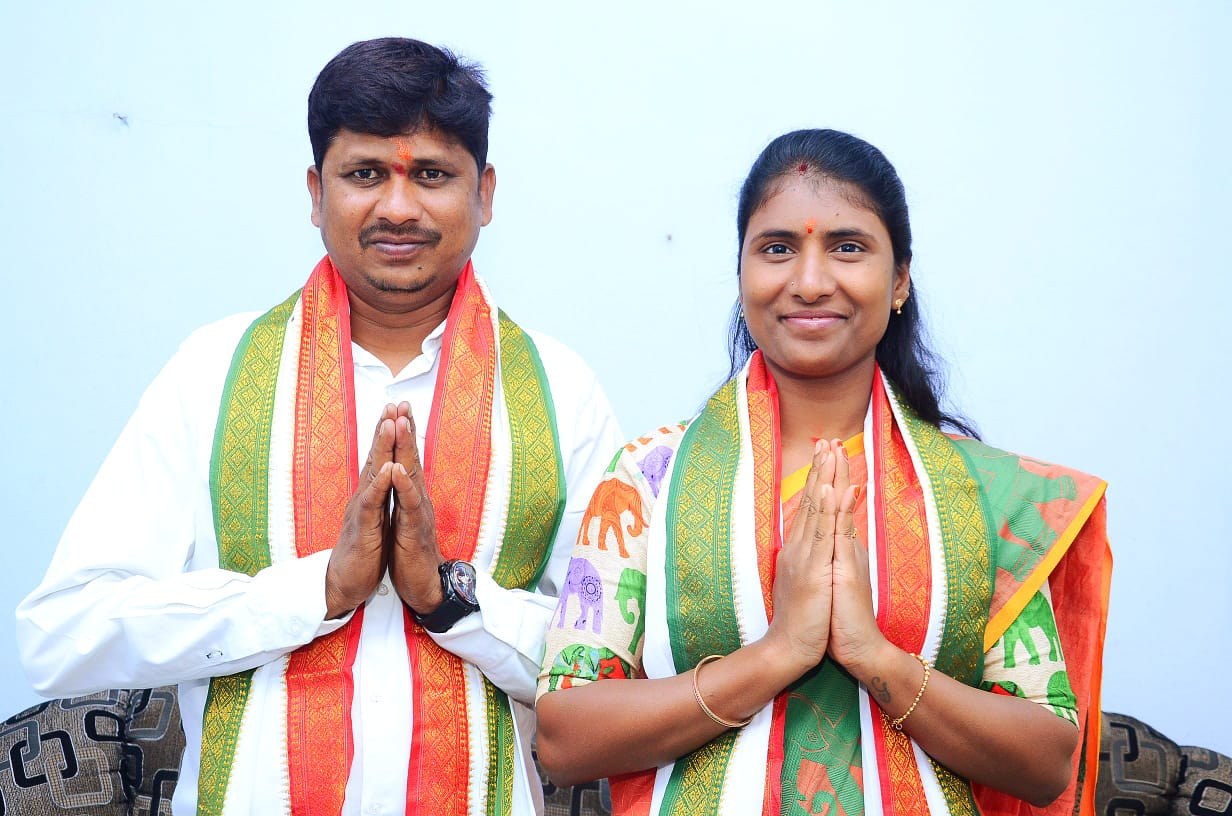 Kolla Durga Bhavani Gangadhar is the Councilor of 34th Ward, Bhuvanagiri from the Congress Party. Gangadhar was born on 23-08-1983 to Nookaraju & Saraswathi in Kolanupaka Village.

He started his political journey in 2000 with the Congress Party and he was Social Activist. In 2012, He Started his own Business of Aishwarya Infra Developers.

In 2014, He was Served as Youth Congress Delegate, Bhuvanagiri.

He has done Public services like Distributed clothes to old-age homes and helped poor people, and he has distributed Bags to school children.

In 2020, Durga Bhavani Elected as Councilor of 34th ward from Congress Party in Bhuvanagiri. 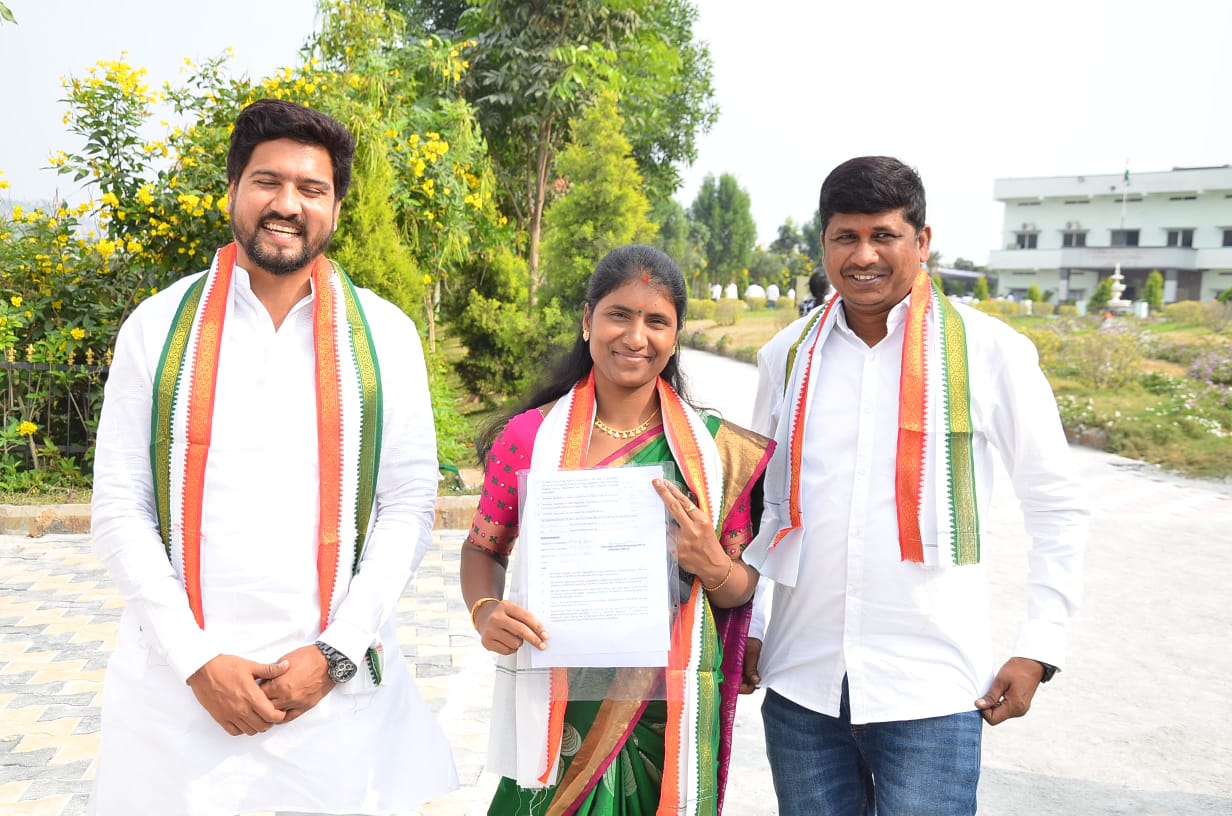 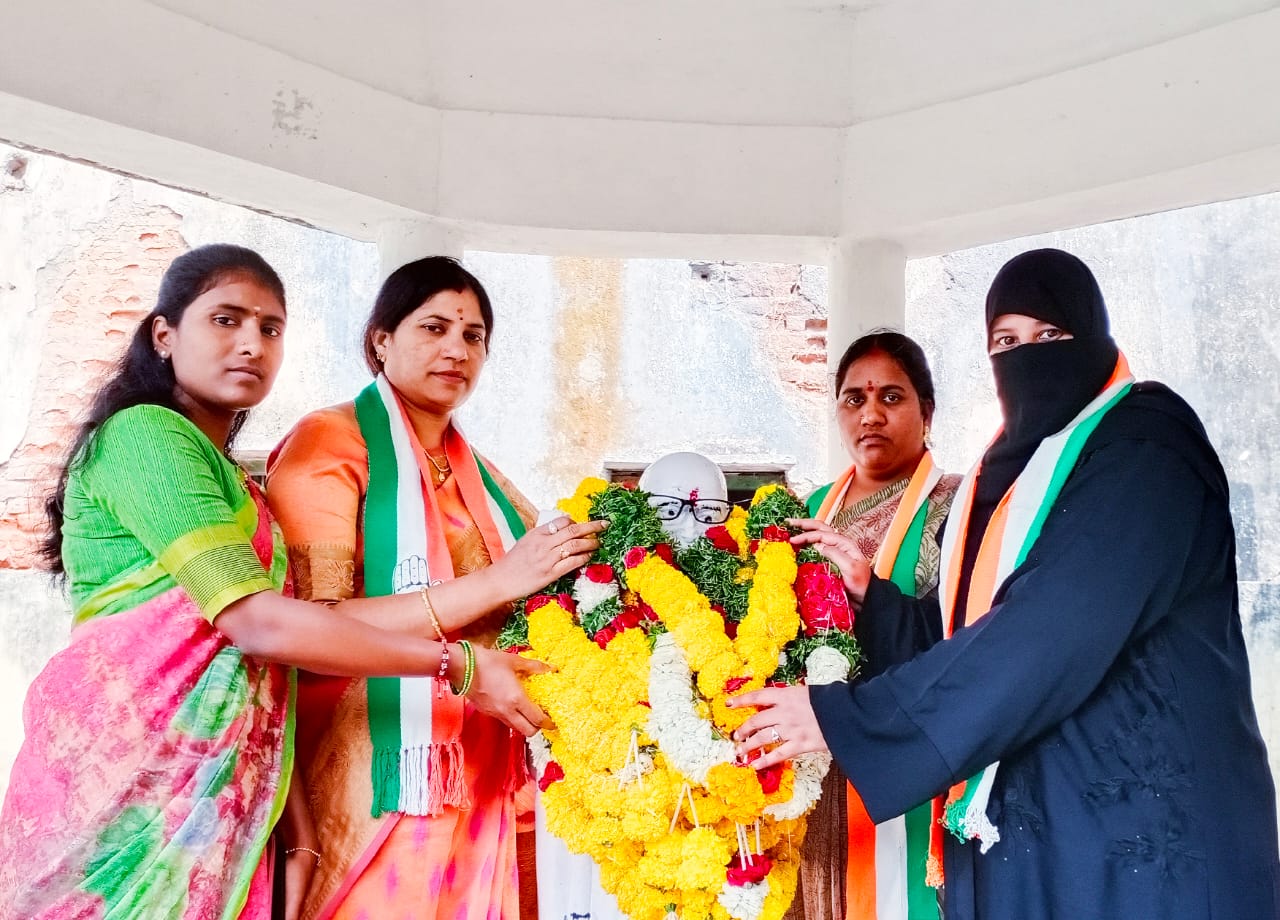 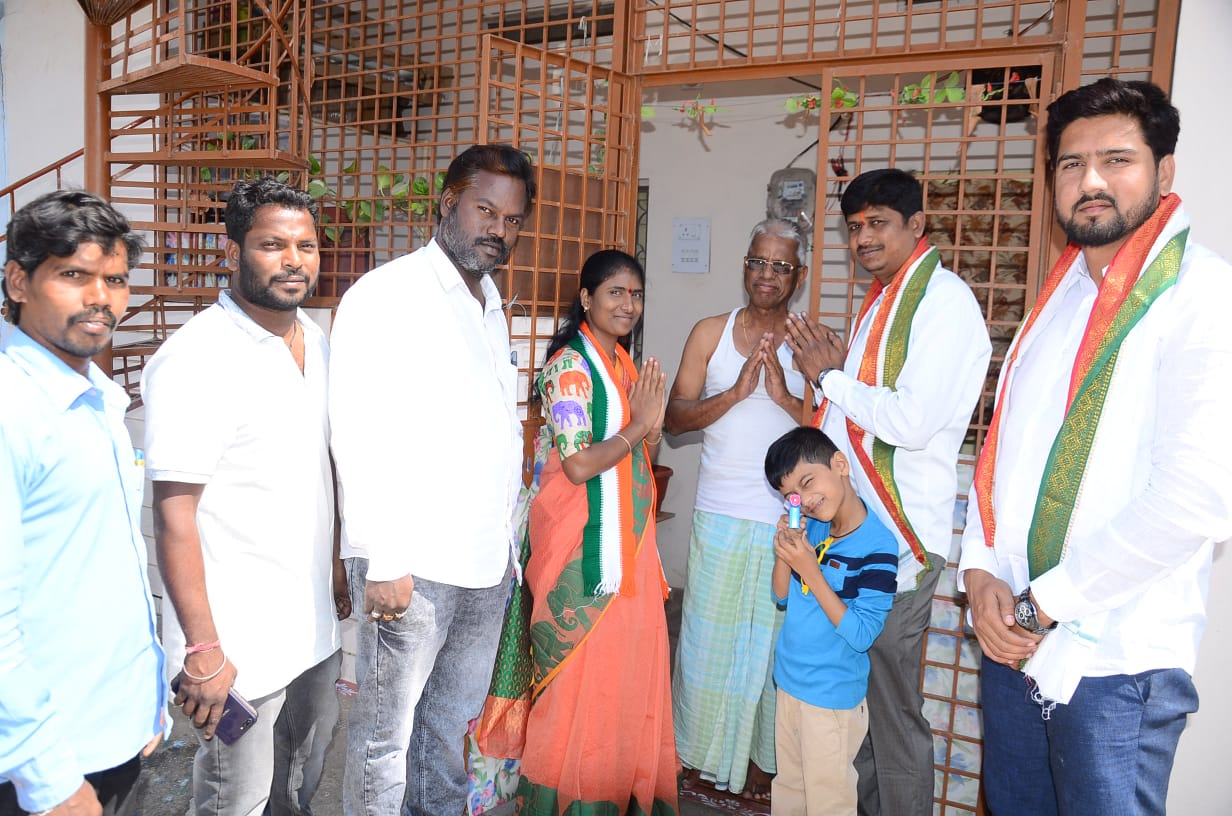 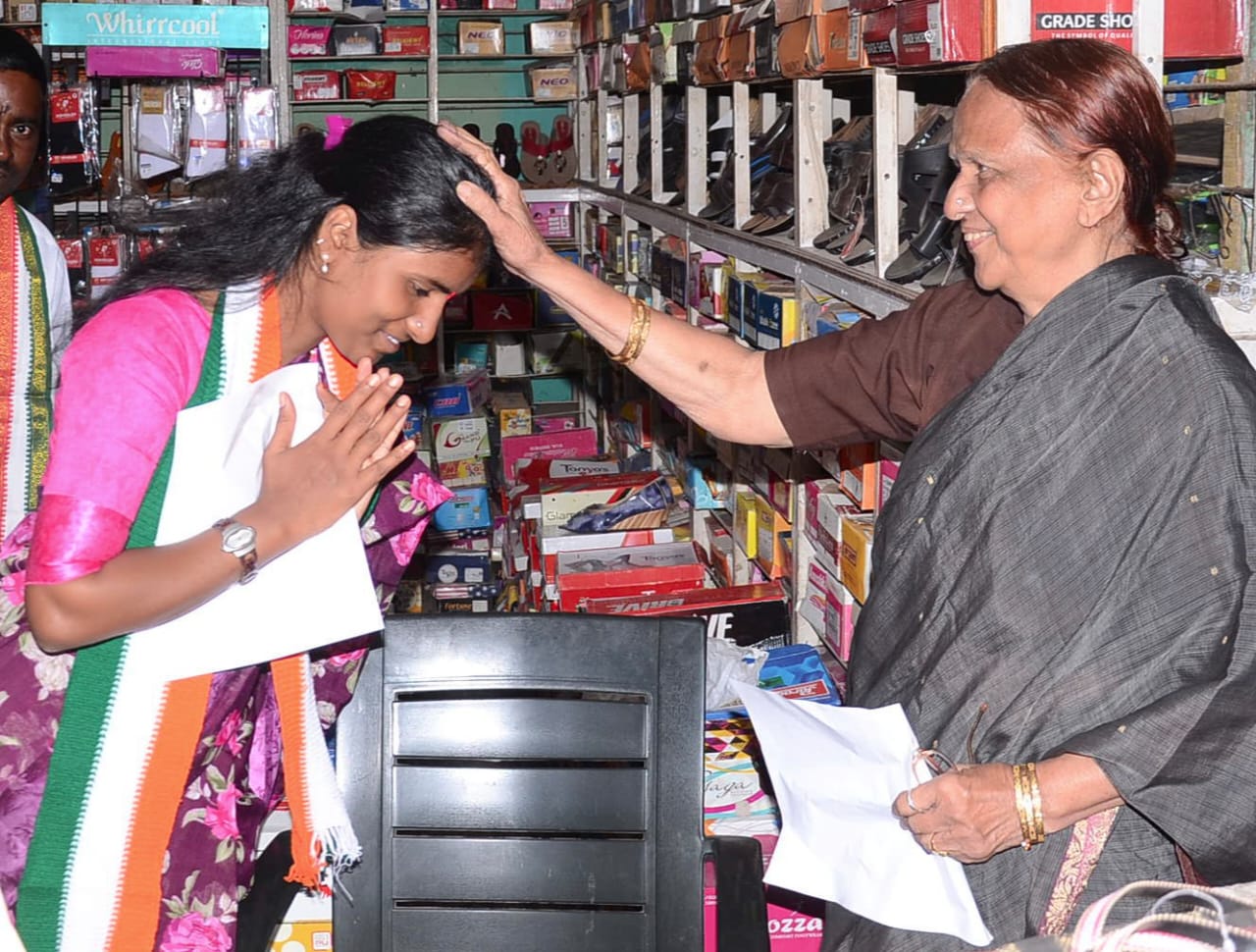 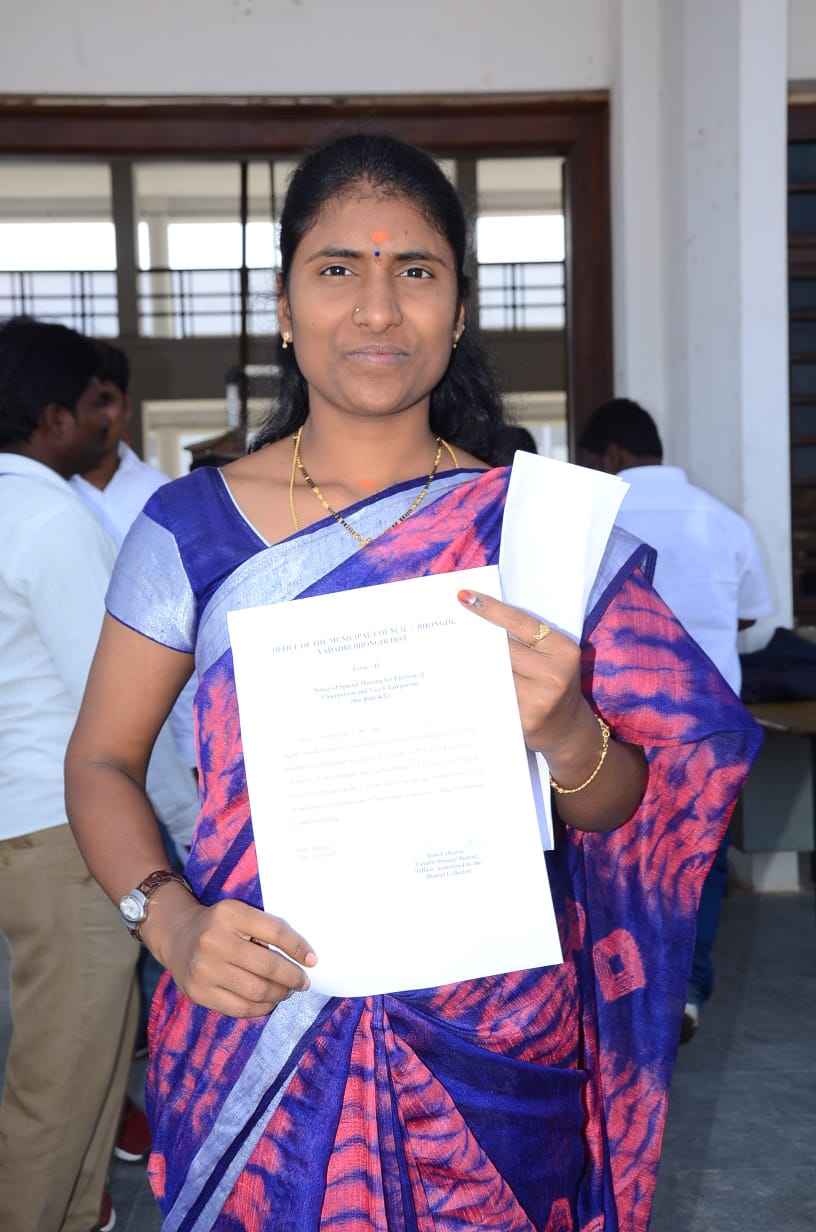 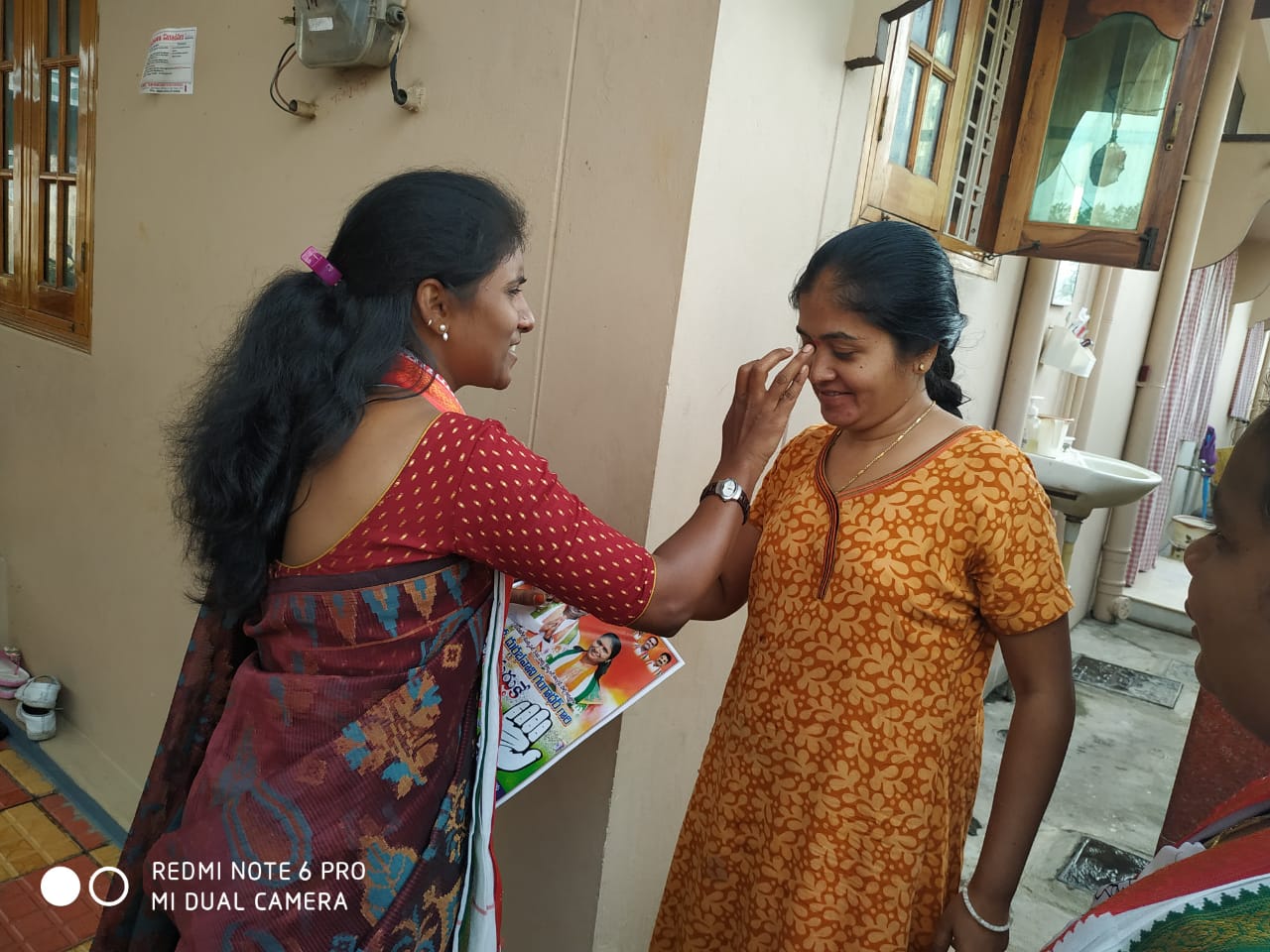 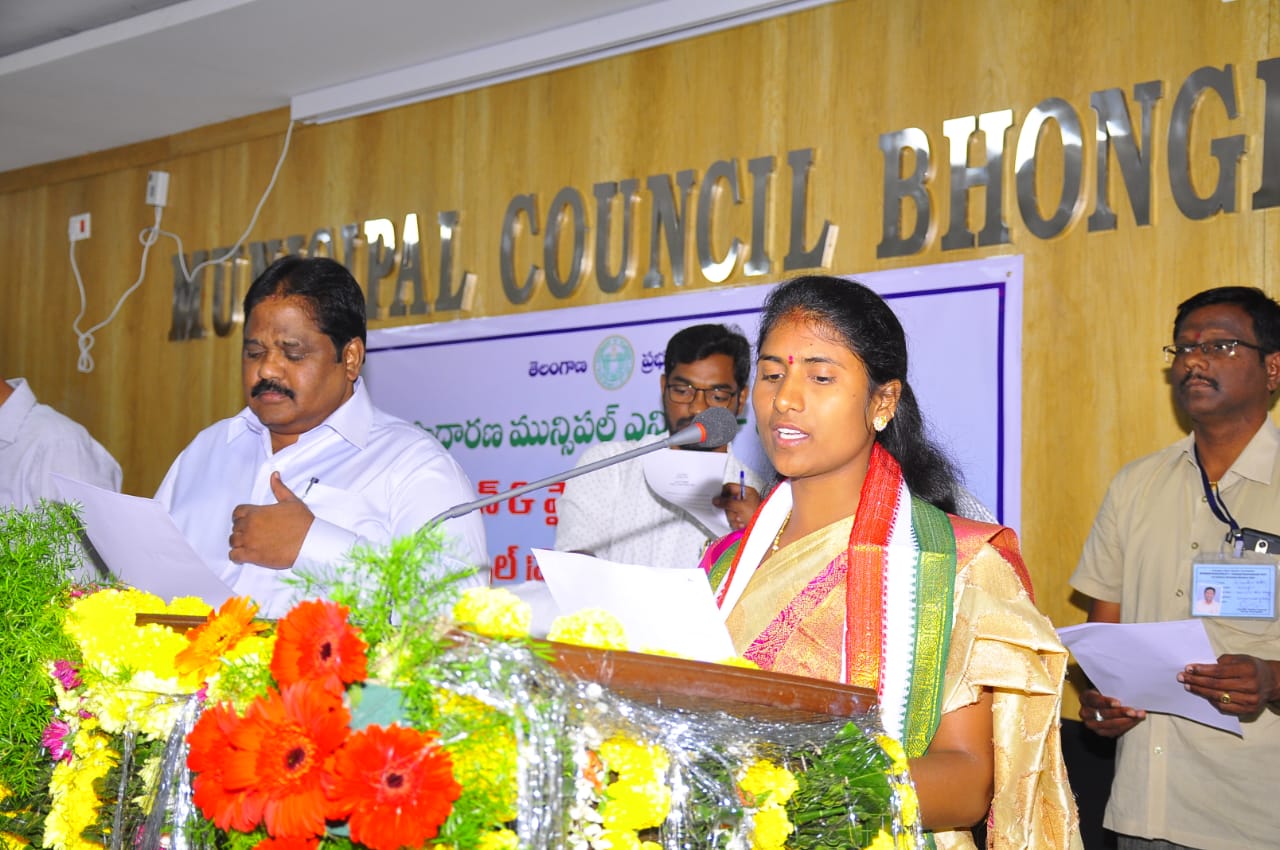 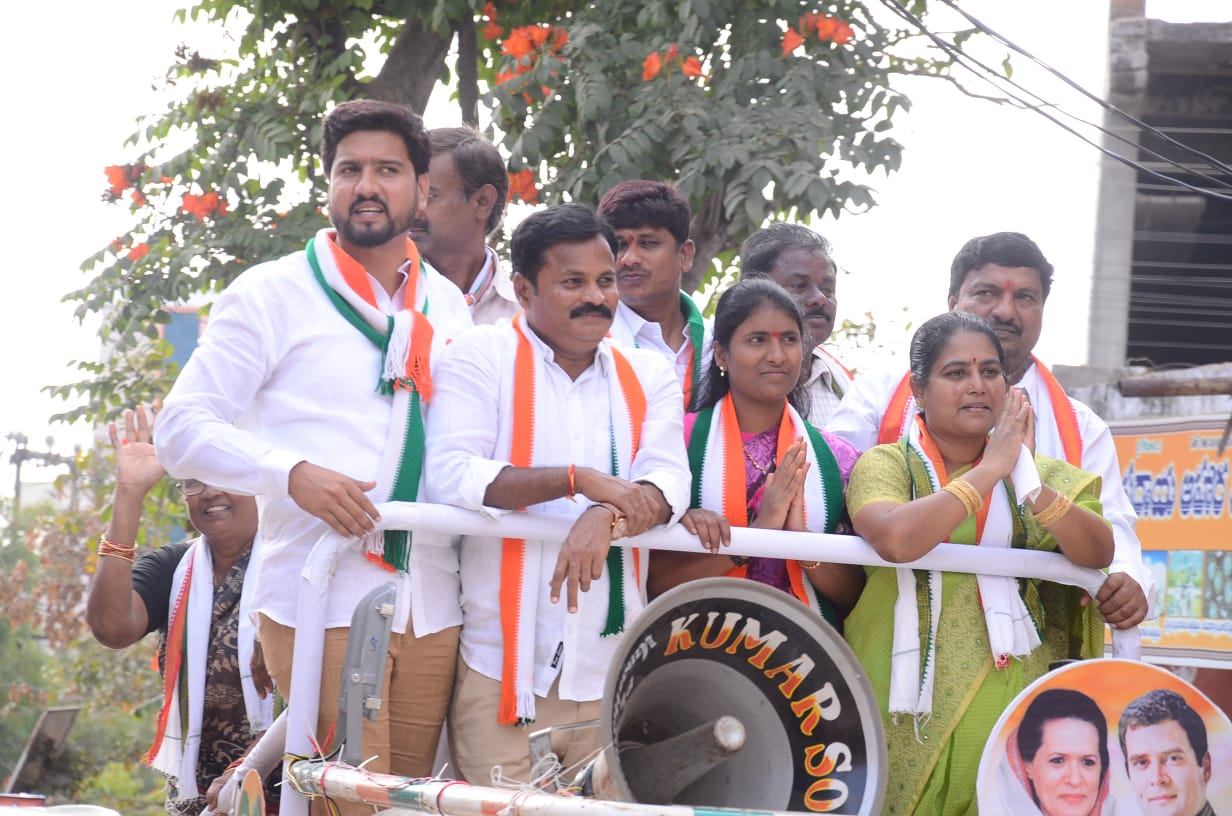 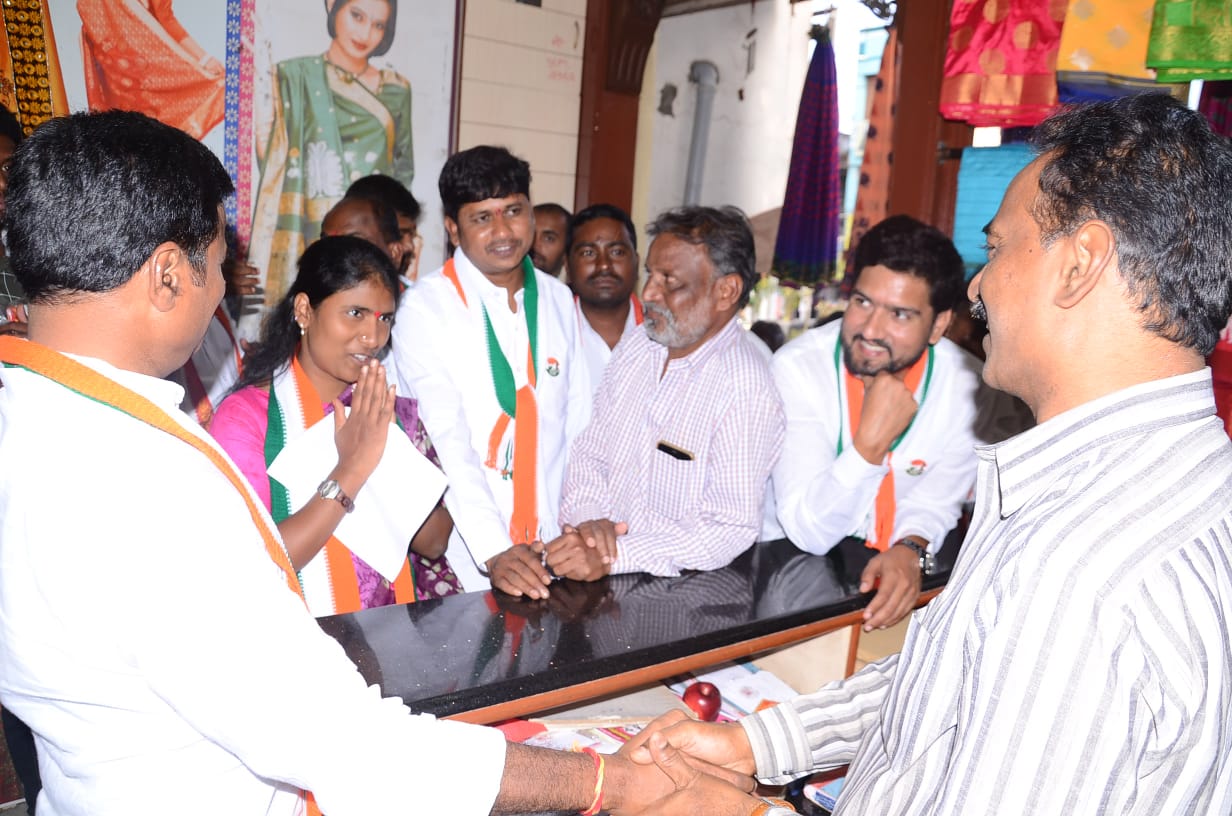 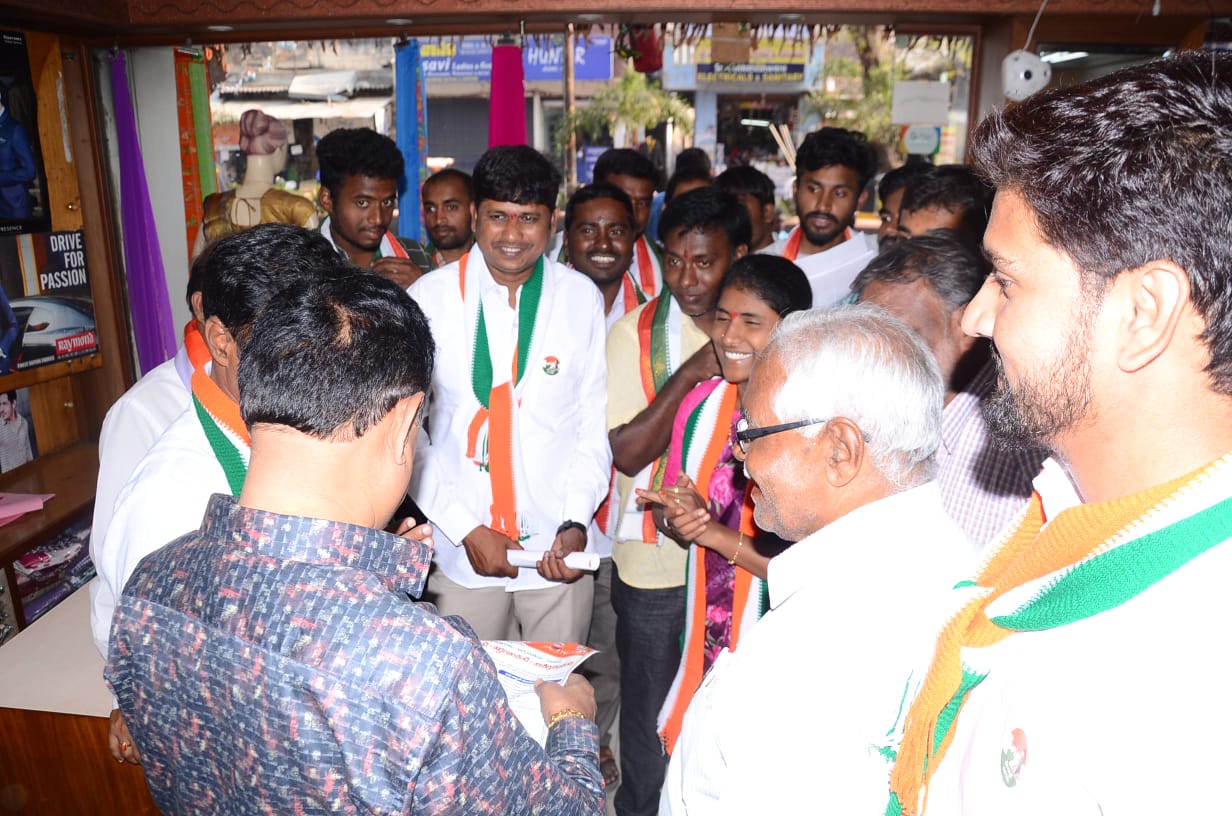 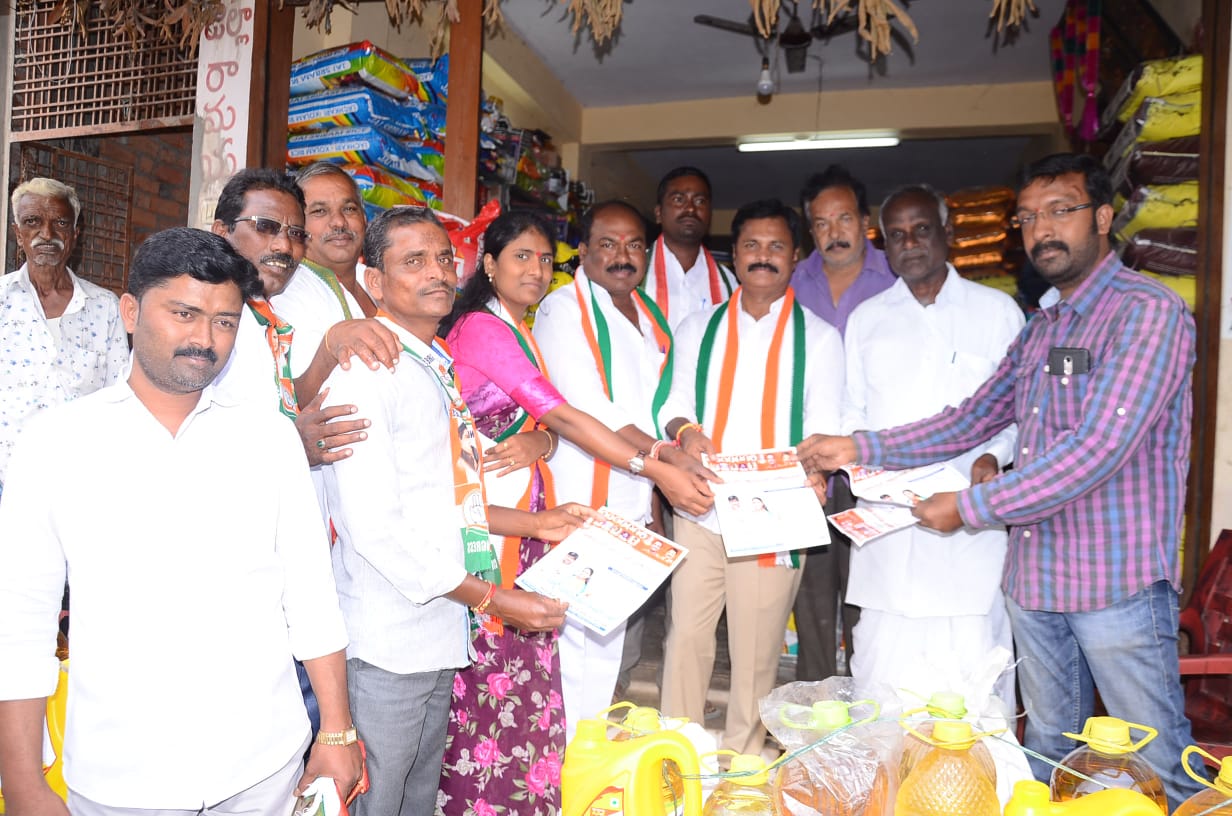 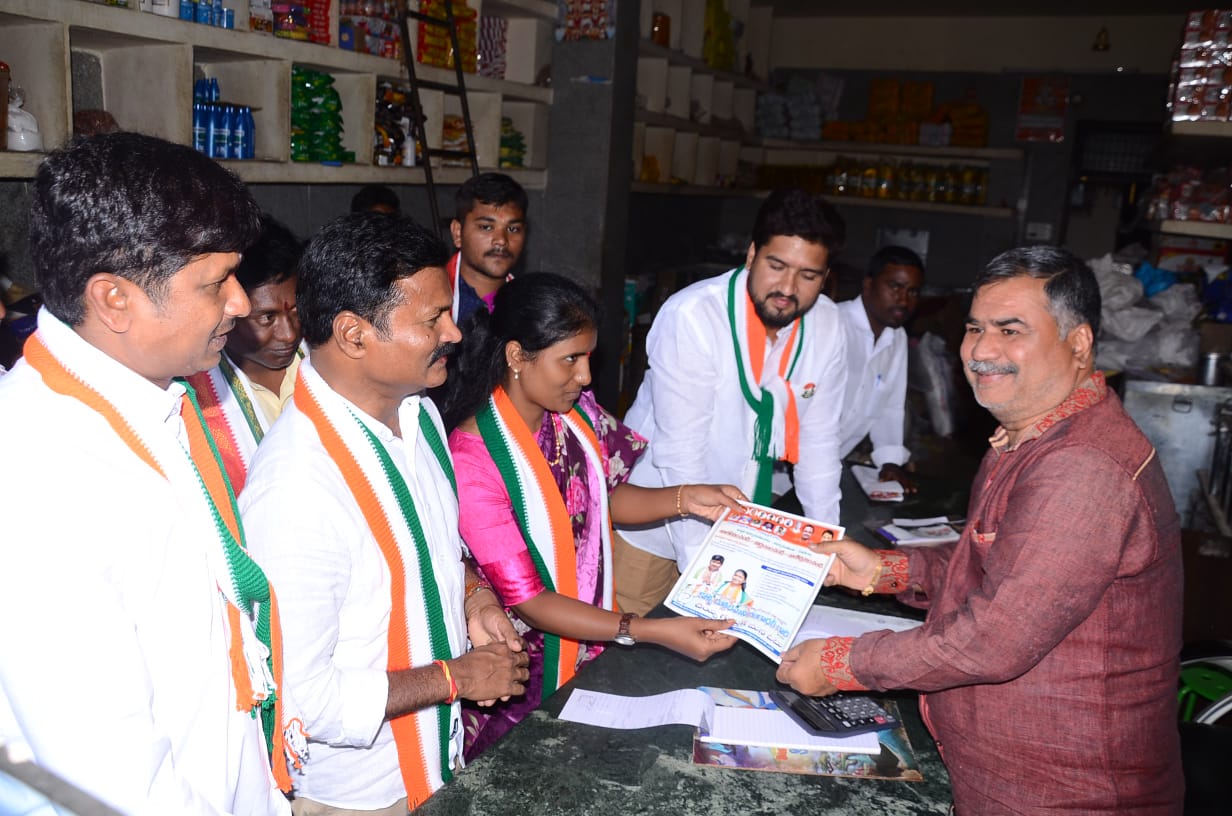 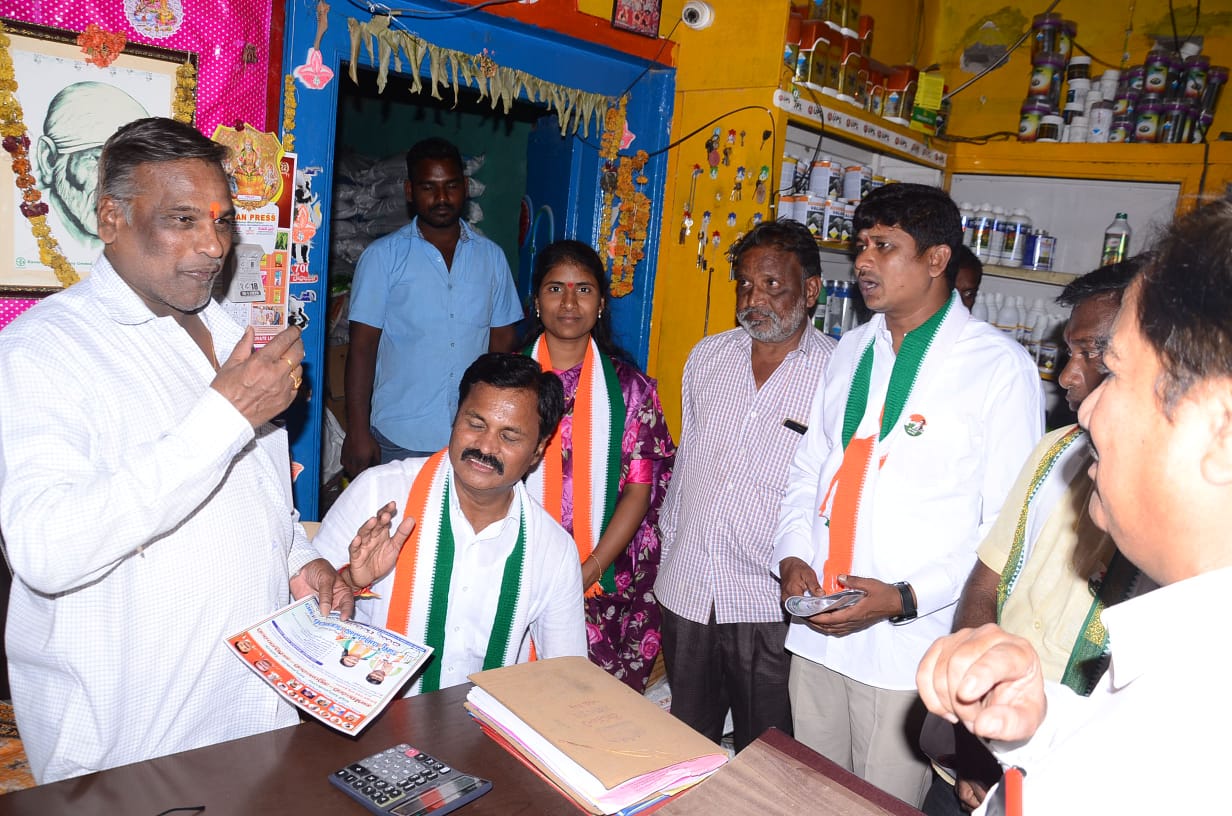 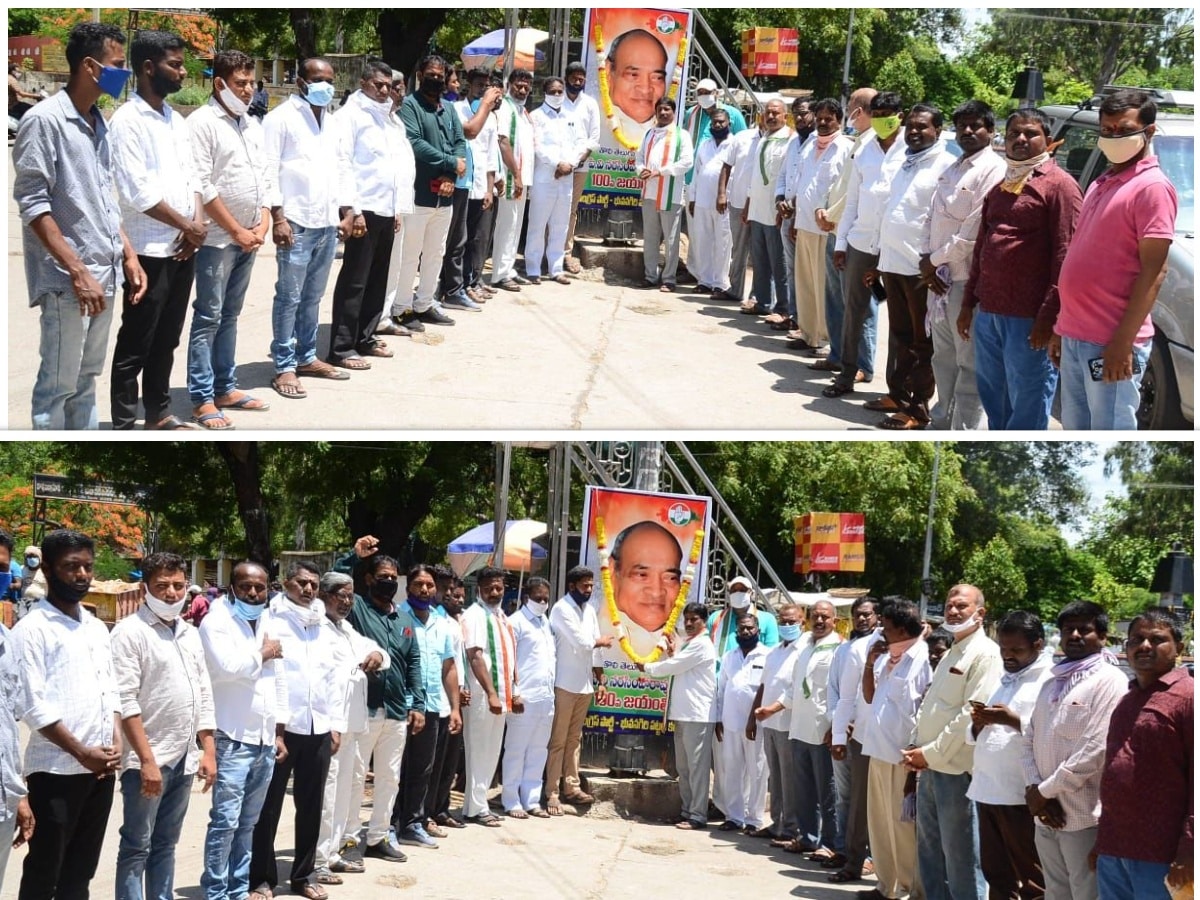 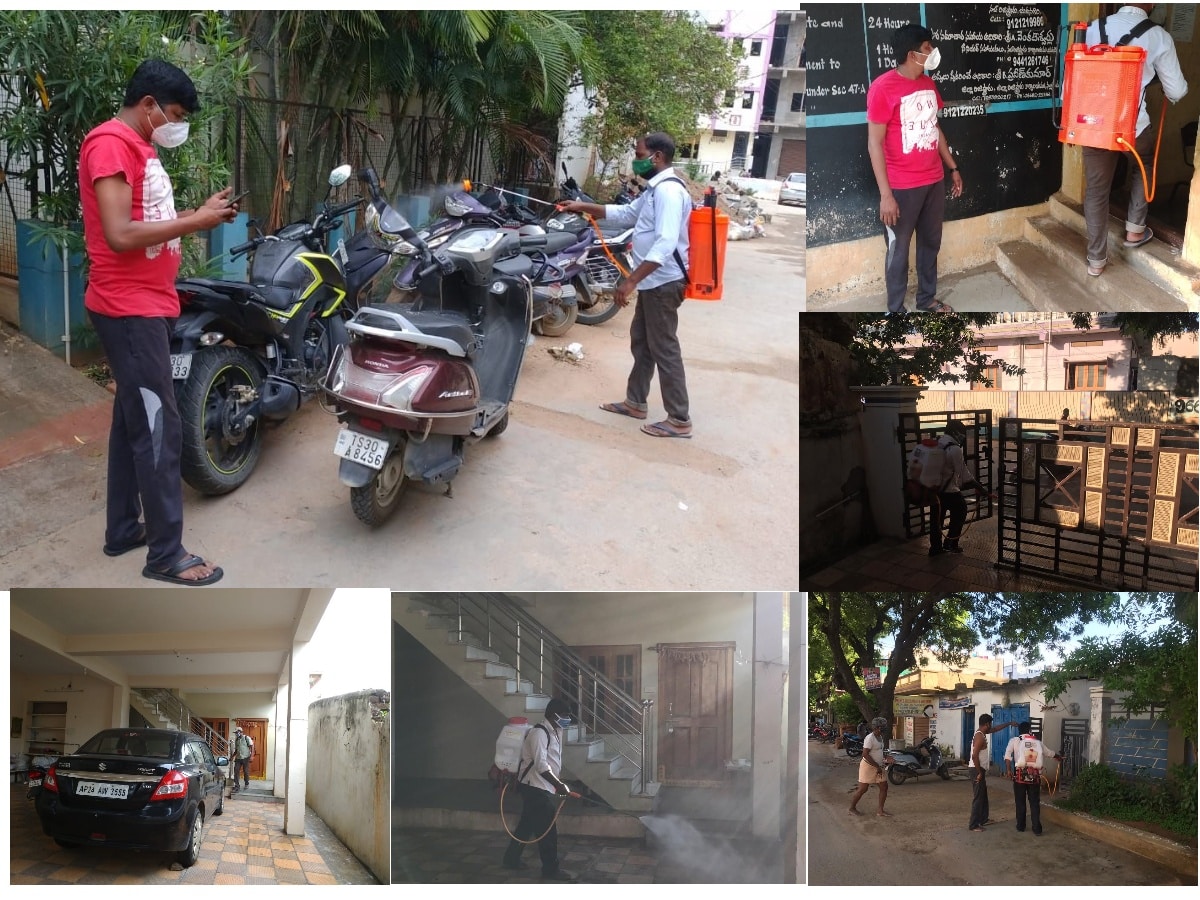 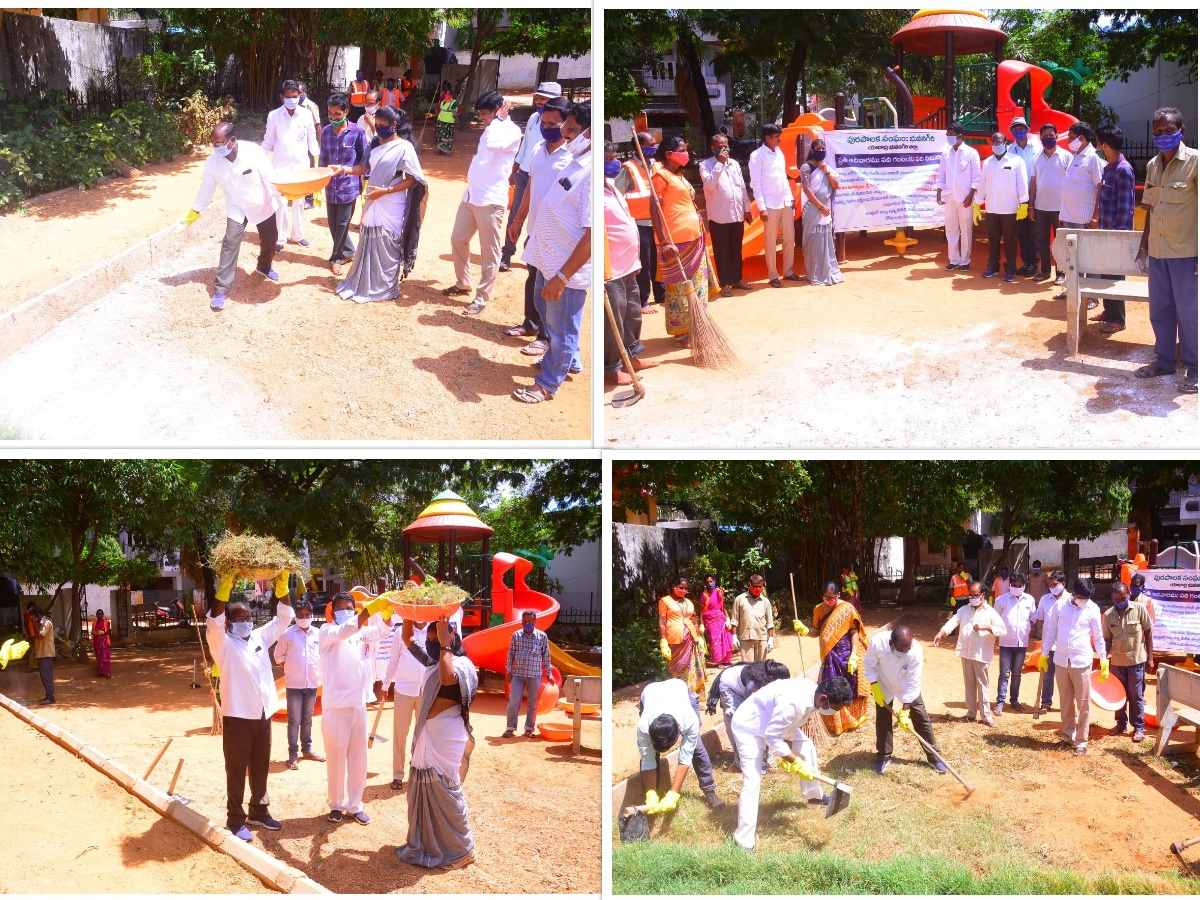 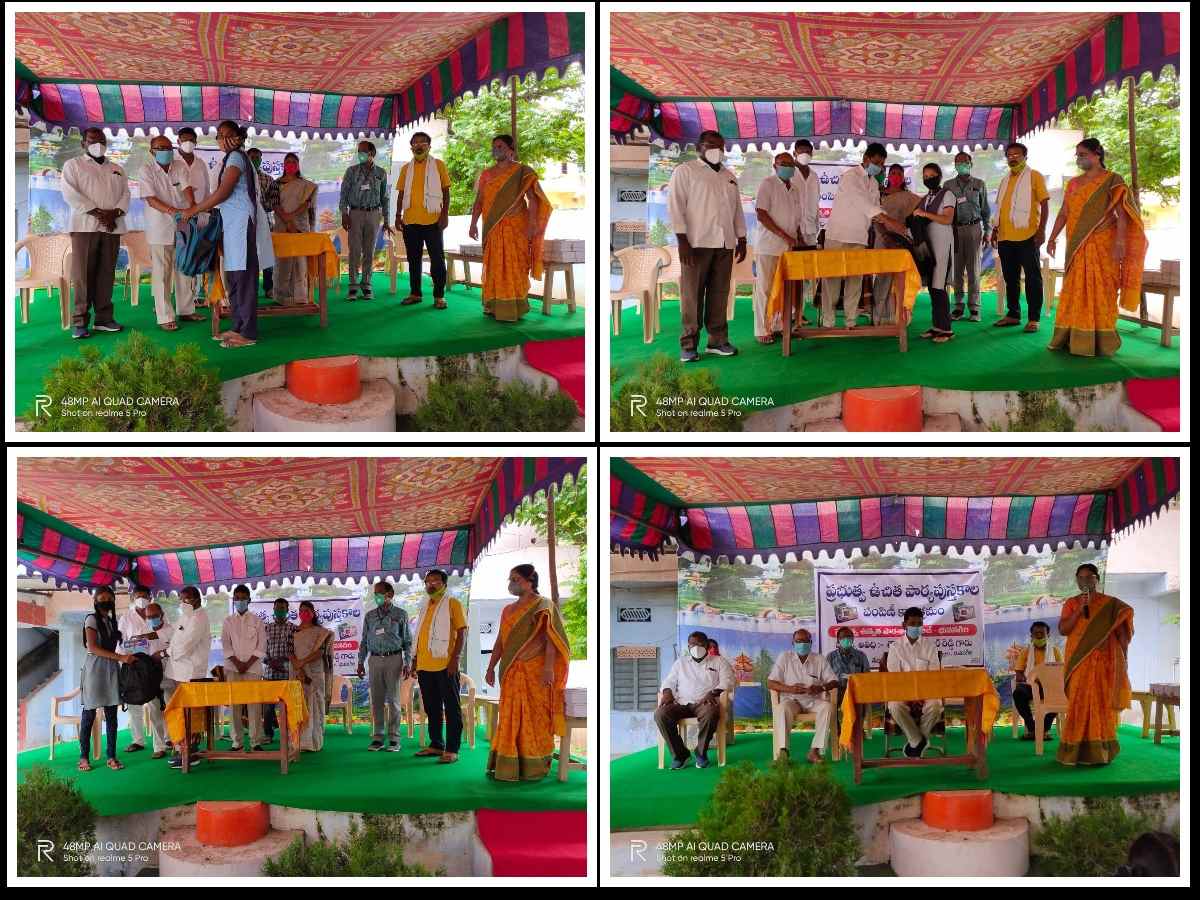 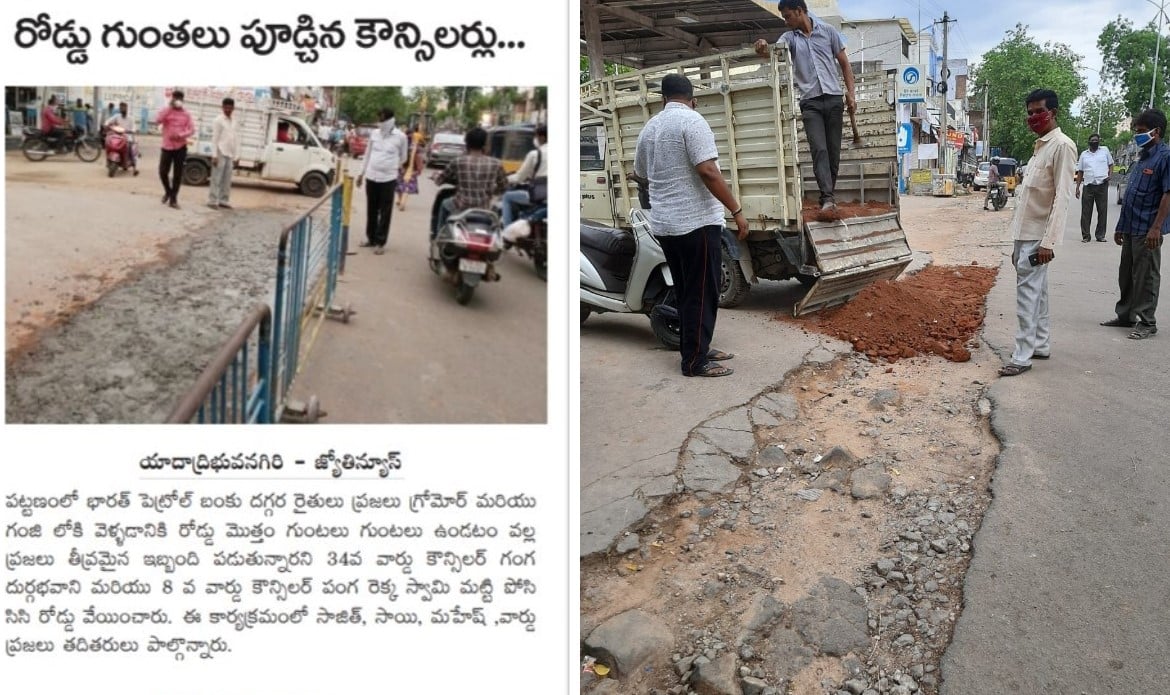 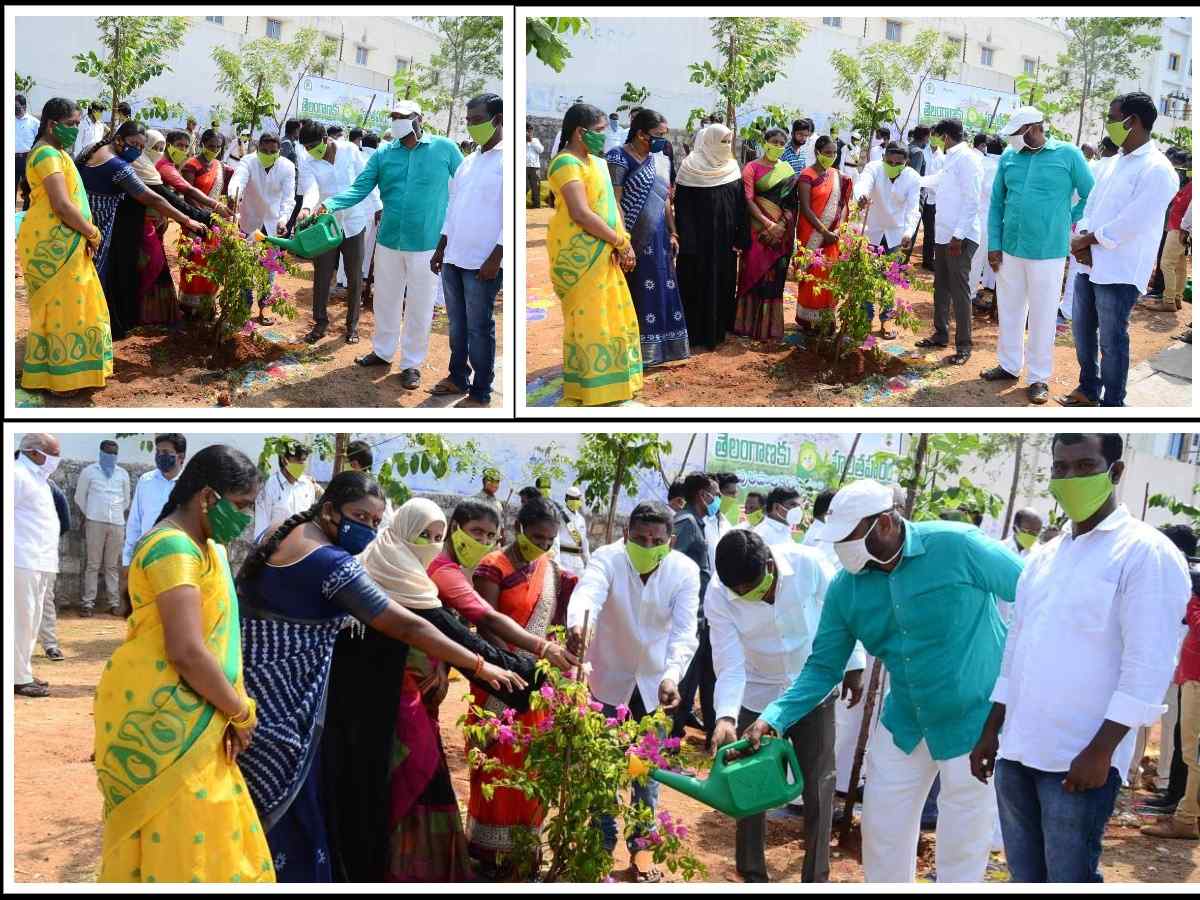 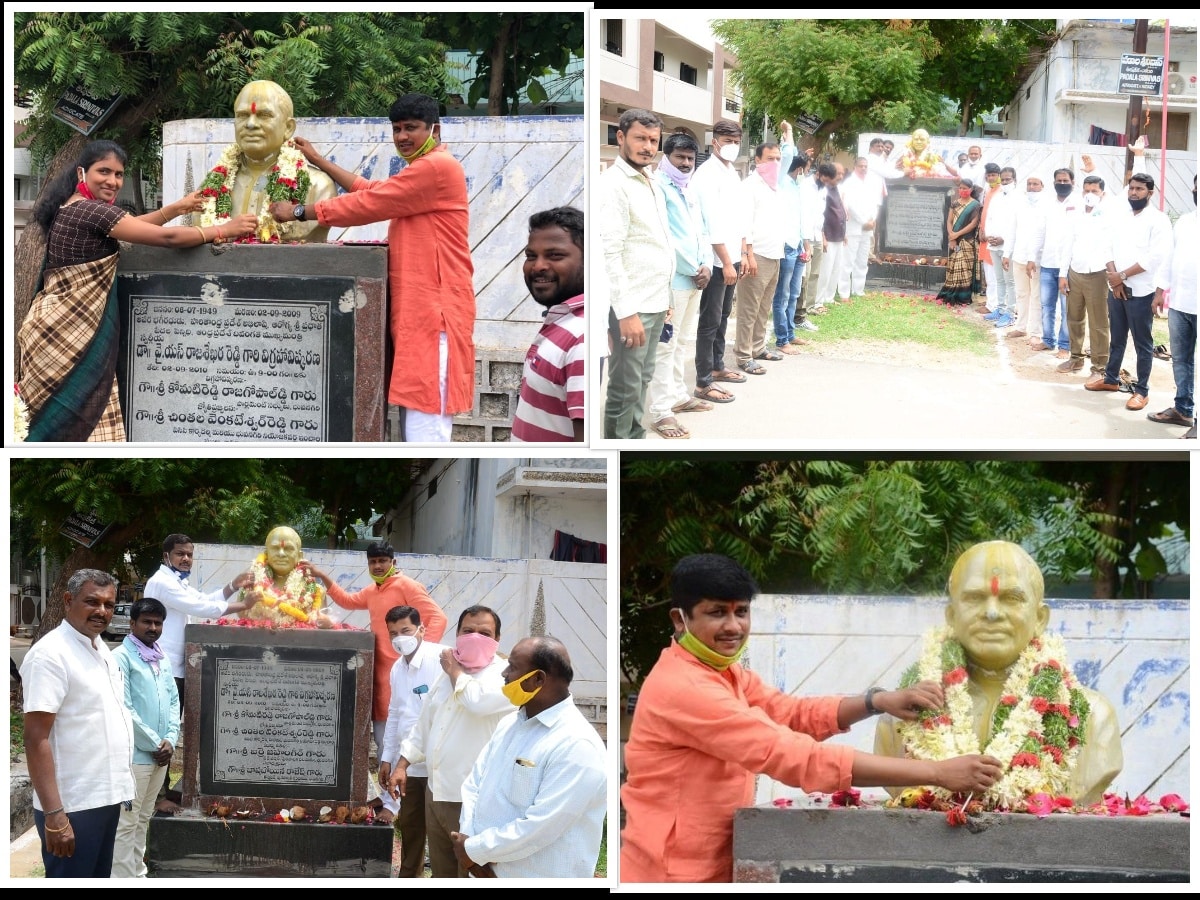 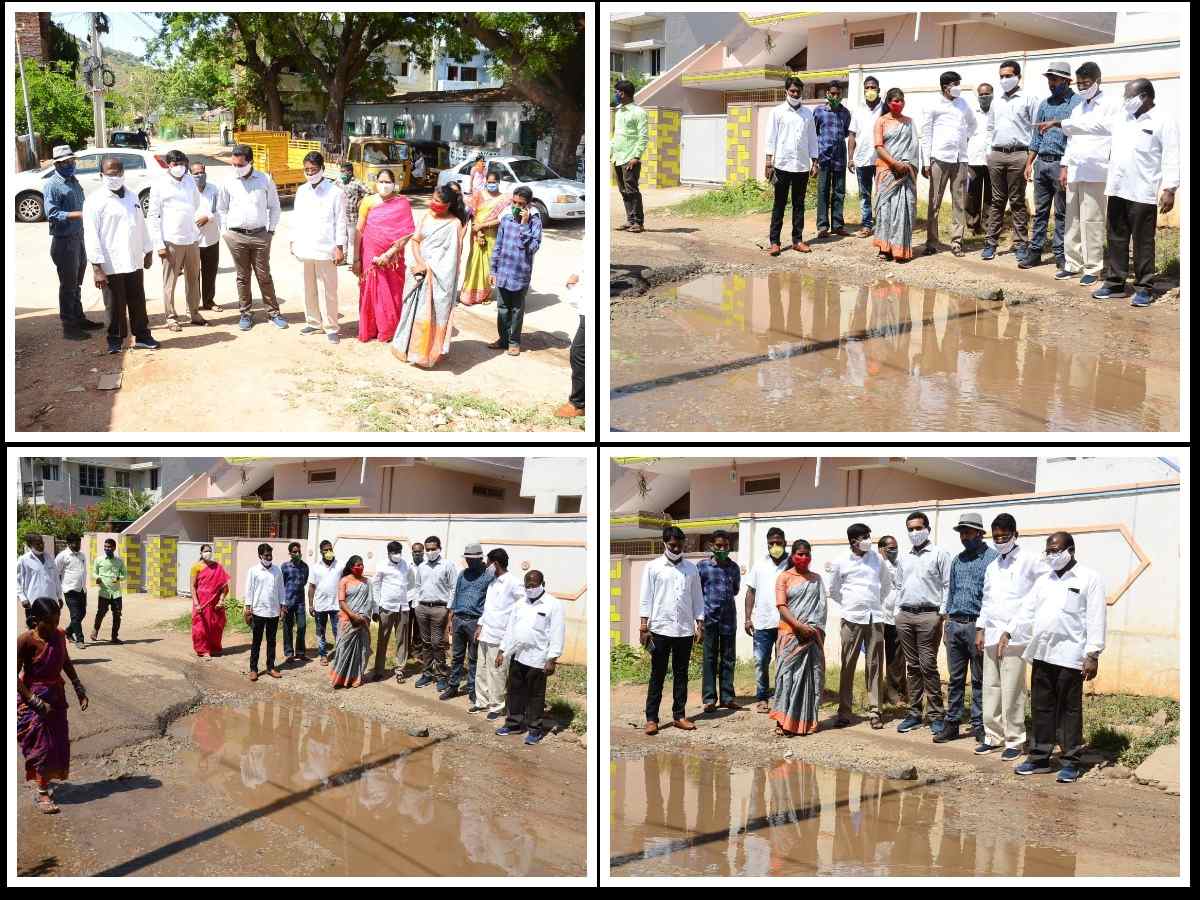