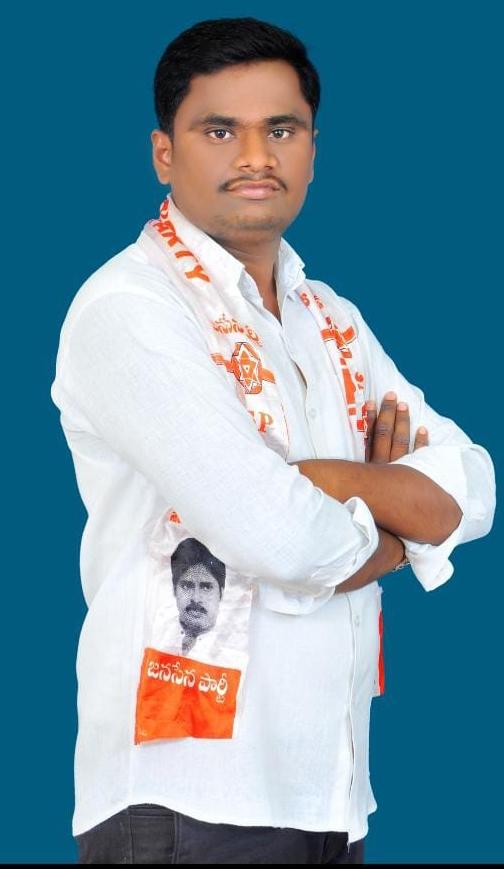 Kolipaka Prashanth is an  Indian Politician and current  Joint Warangal District Yuvajana Vice President of Janasena party from Bupalnagar Village in Mulugu District in the Indian State of Telangana.

Kolipaka Prashanth was born On 18th of November 1996, to the couple Mr.Thirupathi and Mrs.Hima and resided in the Bupalnagar village in Mulugu District in the Indian State of Telangana.

In the year 2012,Prashanth acquired his Secondary Board of Education from ZPHS located at Bupalnagar and acquired his Diploma from Government College at Station Ghanpur in 2015.

In 2018 graduated the Engeenering from Ganapathi Engineerring College resided at Warangal.

Prashanth has had a sense of service since childhood and intends to be able to do all services to the people politically. He was enchanted by the services rendered to the people by Sri Pawan Kalyan is an Indian actor, director, screenwriter, stunt coordinator, philanthropist, and politician.

Prashanth on his intrest towards the social welfare he entered in to the politics and he joined the Janasena party(JSP) in the year 2014 .

Prashanth as a party Activist executed his tasks effectively and adhering to the party’s policies and guidelines and he is elected as Parliament working committee member of Mahabubabad in 2019. 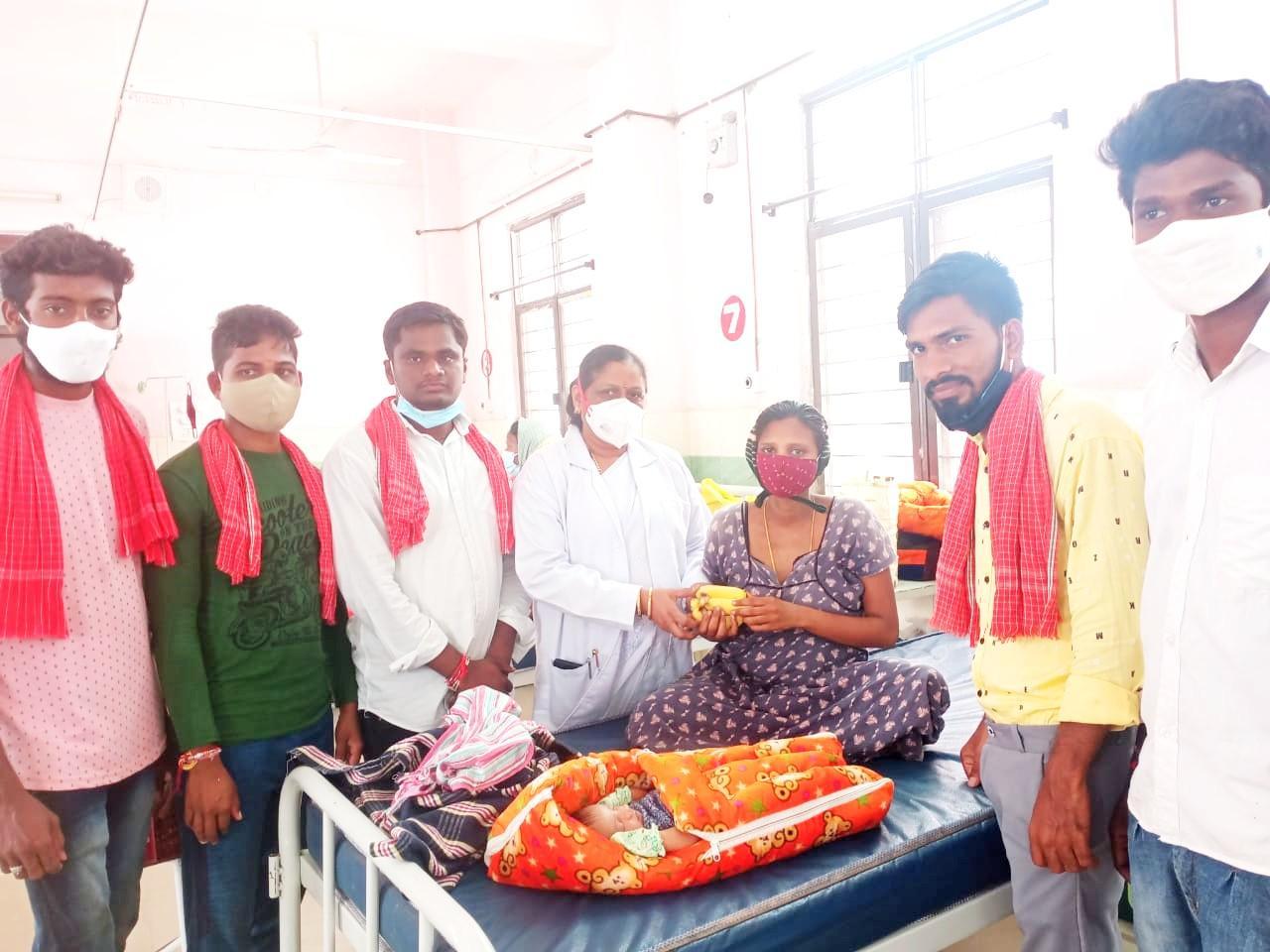 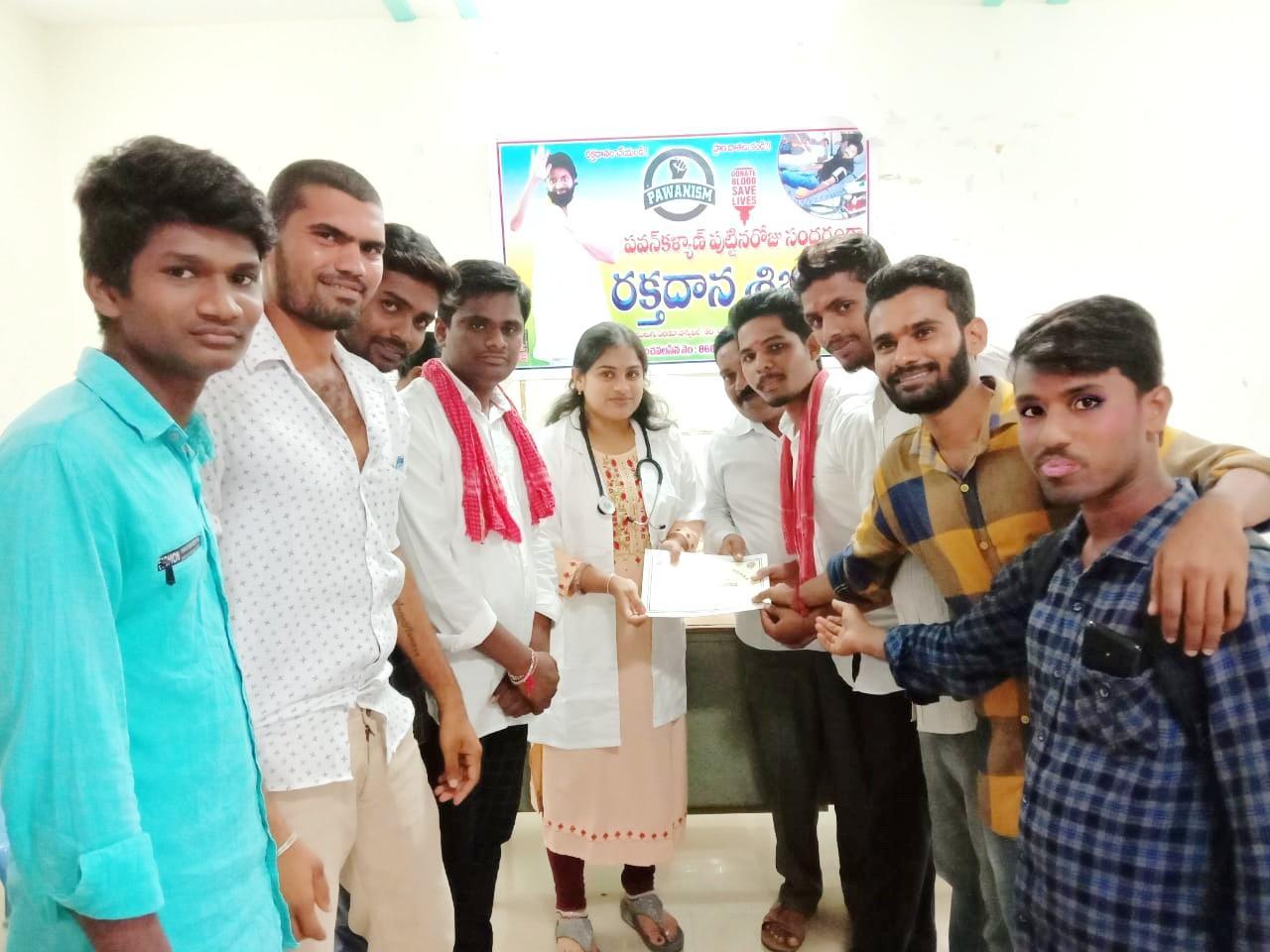 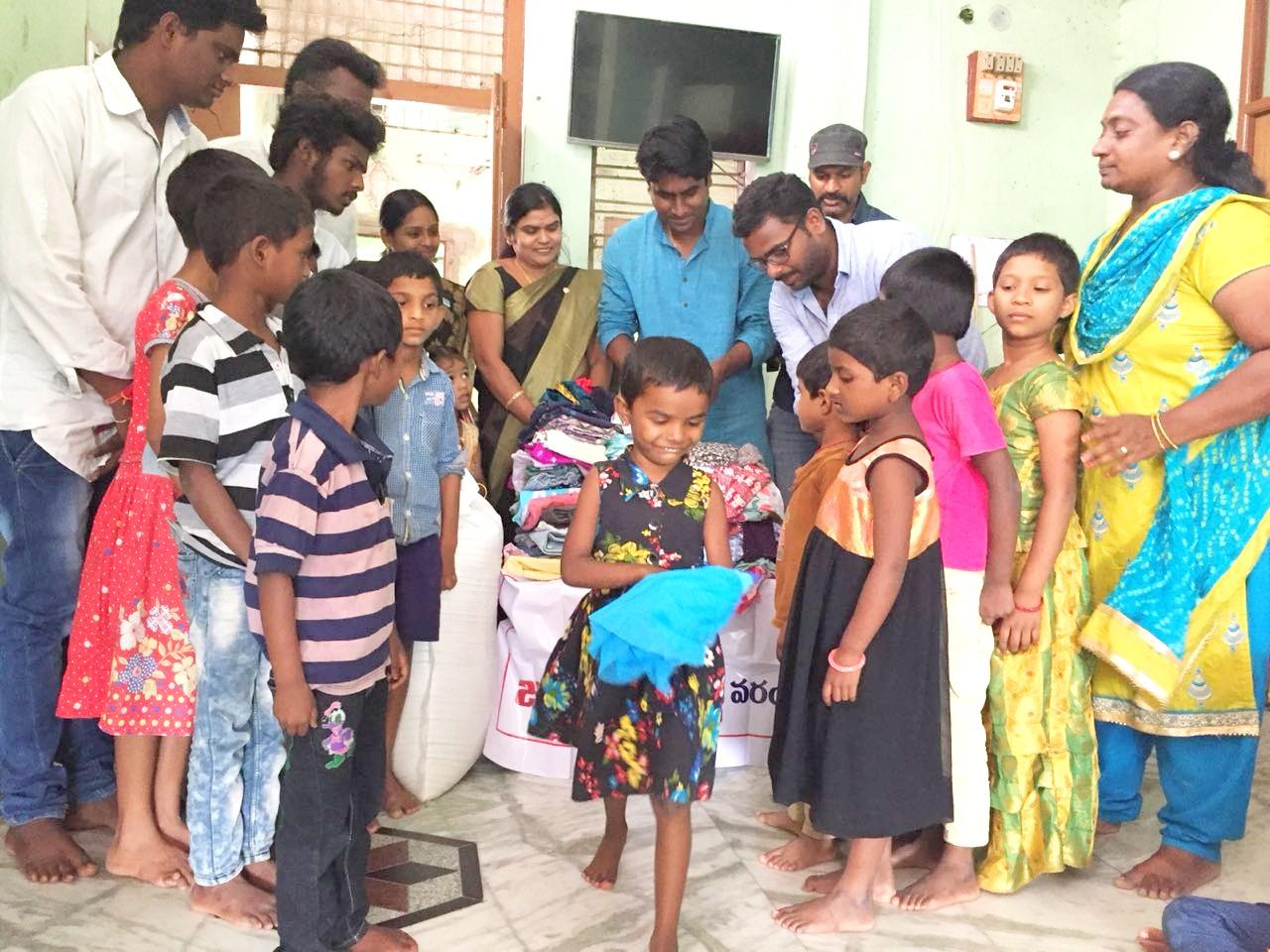