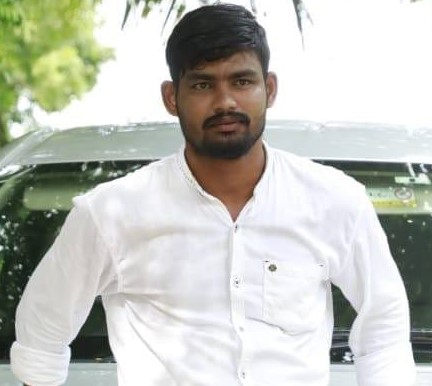 Kolamgunta Manikumar is an Indian politician from the Southern Indian state of Andhra Pradesh. He is serving as TDP 8th Ward Booth Incharge.

He was born and bought up in Srikalahasti on 24-December-1994. His parents were Jairam & Parvathi.

In 2000, He received his Secondary Board of Education at ZP High School and Intermediate from Govt. Junior College in 2004.

In 2002, He was drawn into active politics by the Telugu Desam Party (TDP) with great zeal and the desire to serve the people.

He was a TDP Booth Member working all day for Party development and attending every scheduled Party meeting.

His unwavering commitment and true effort gained him the position of TDP 8th Ward Booth Incharge in 2021 and has been constantly working for the people, thinking about their welfare, and gaining immense admiration from the people.

He abandoned the TDP and joined the YSRCP in the midst of his tenure. Manikumar rejoined the TDP after the MP election, and former Chief Minister Chandrababu Naidu honored Manikumar in the Tirupati Parliament for his return to the TDP. 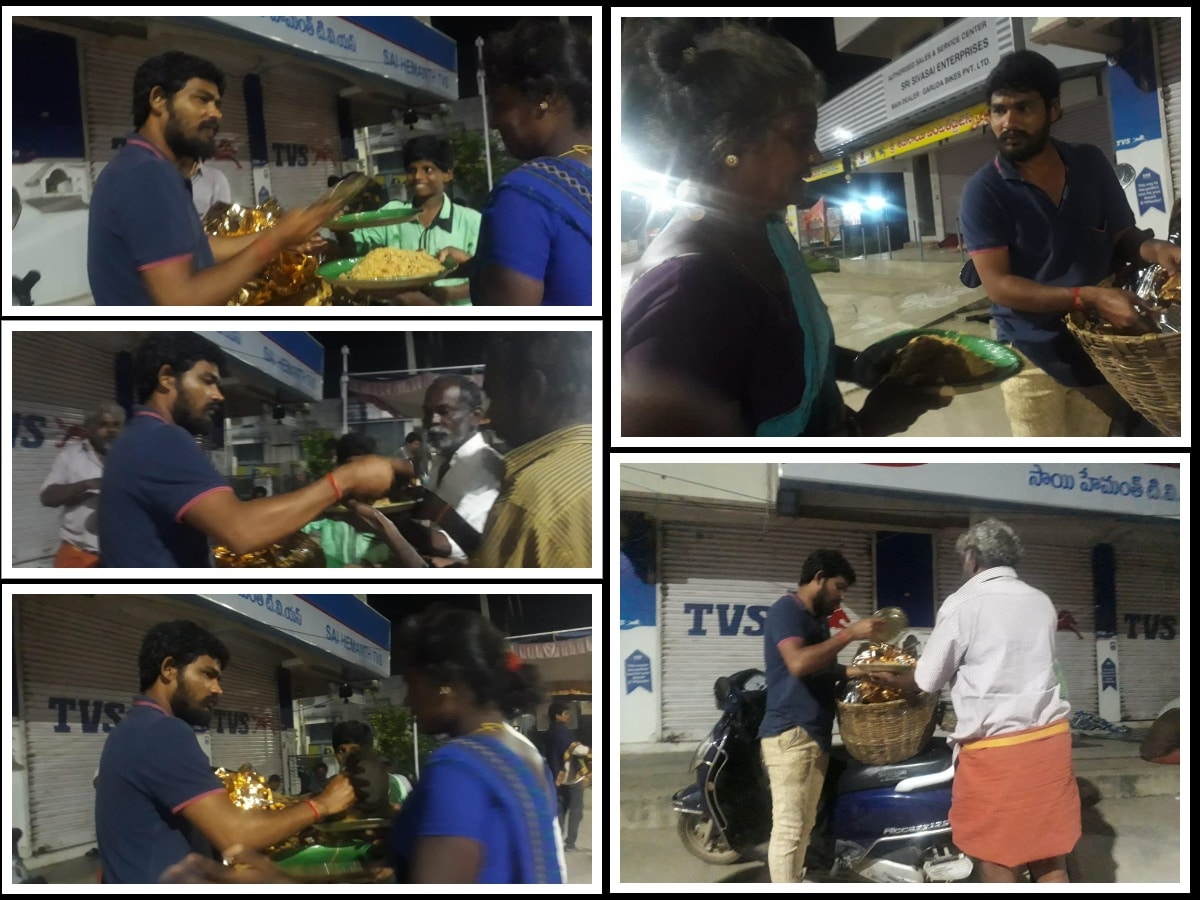 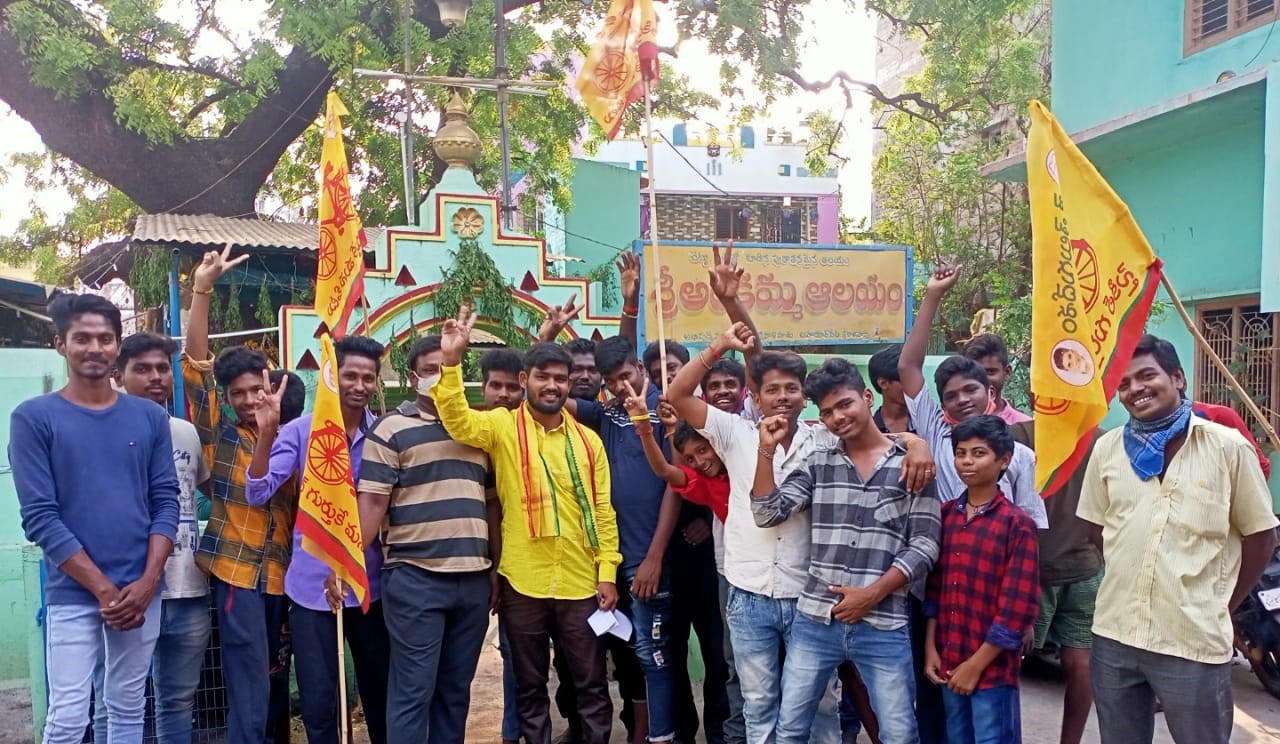 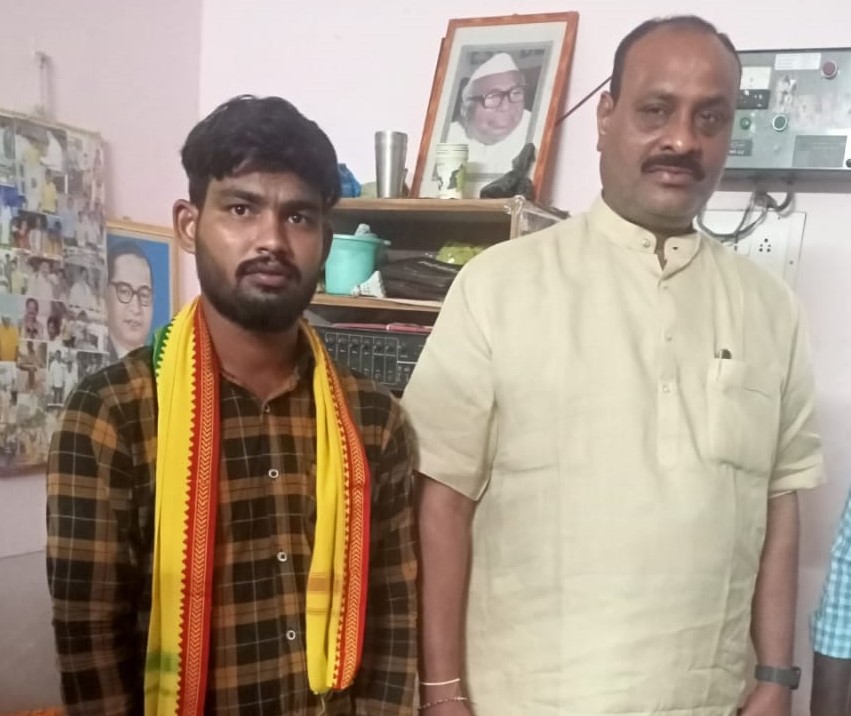 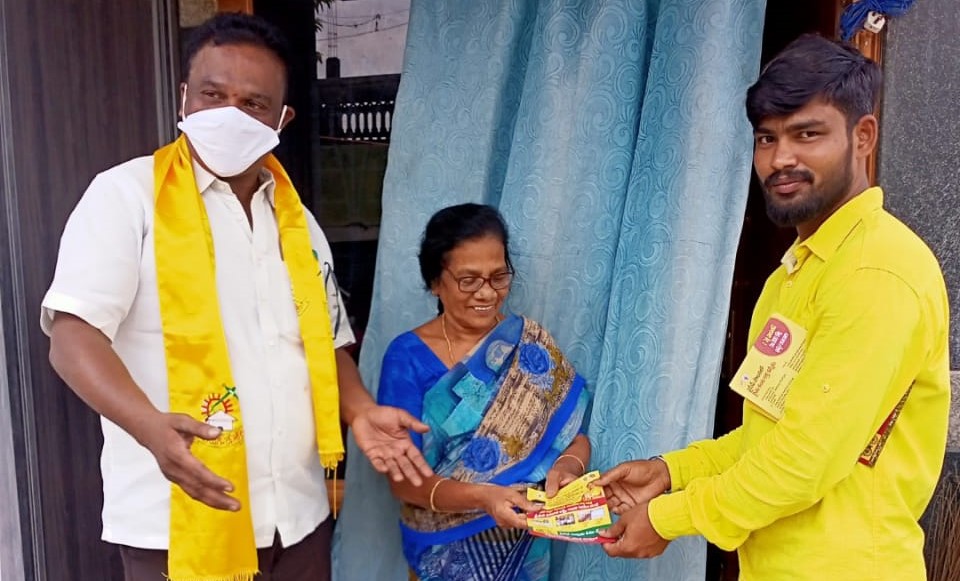 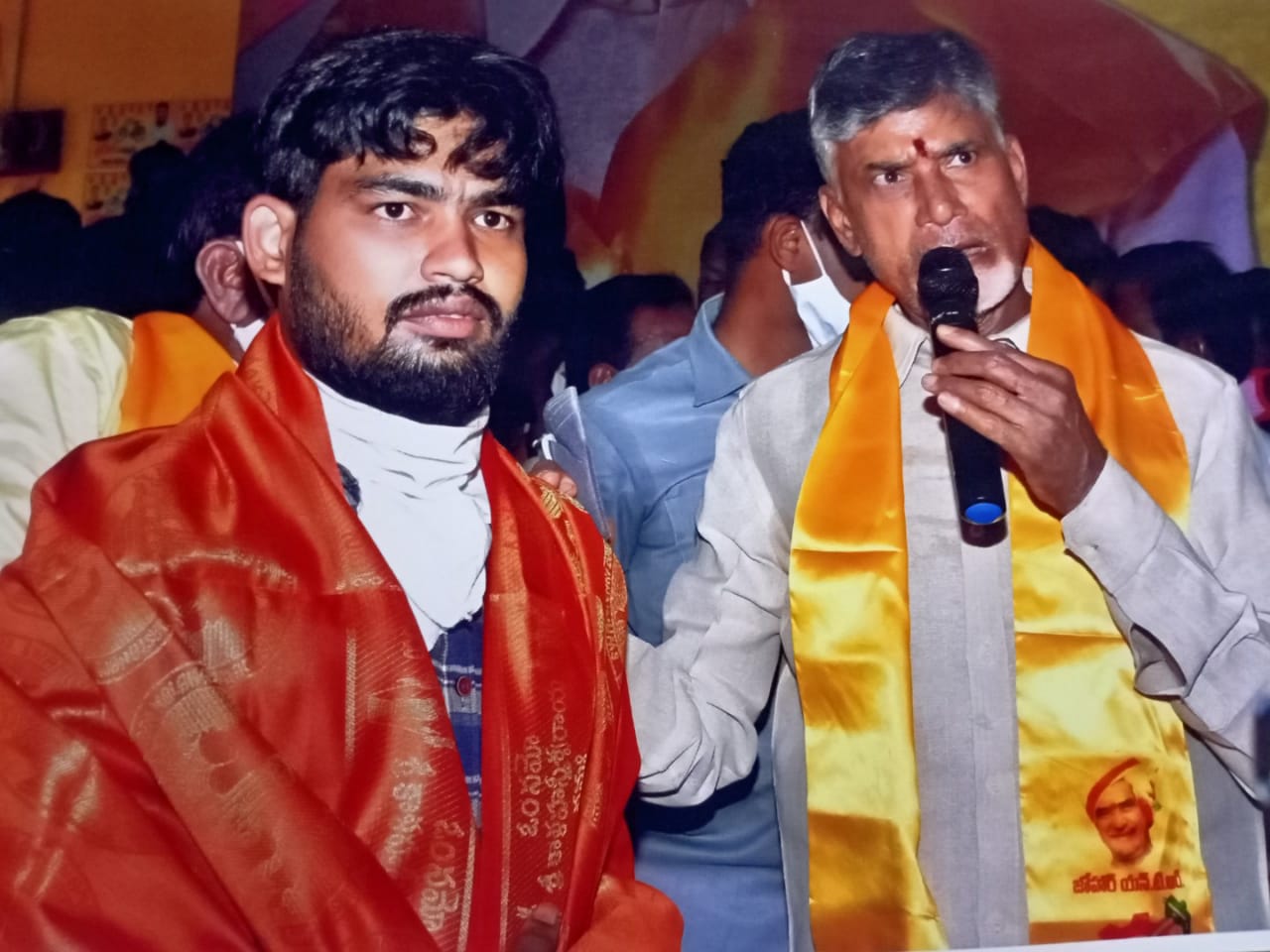 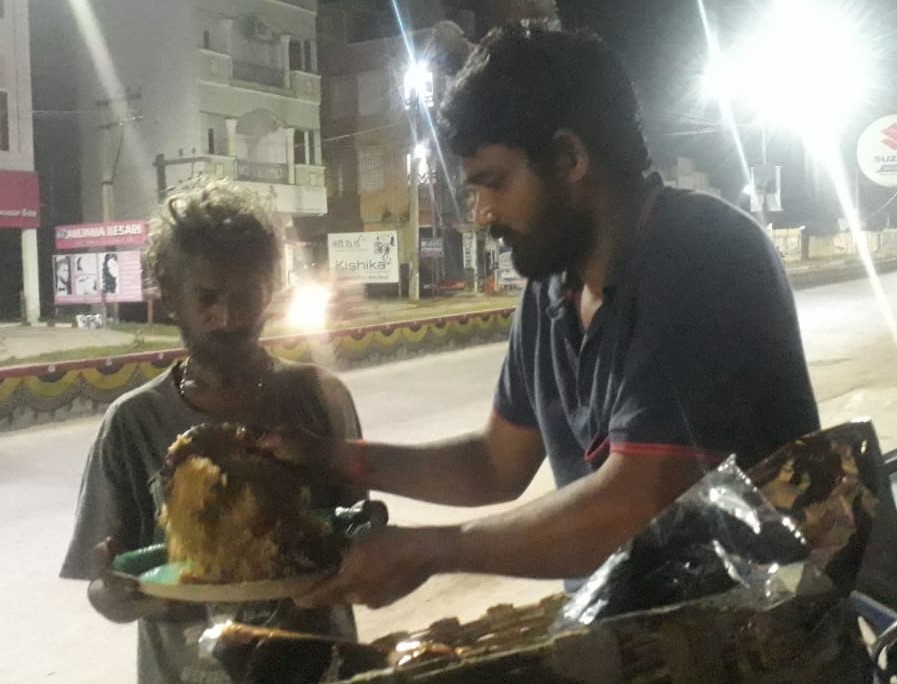 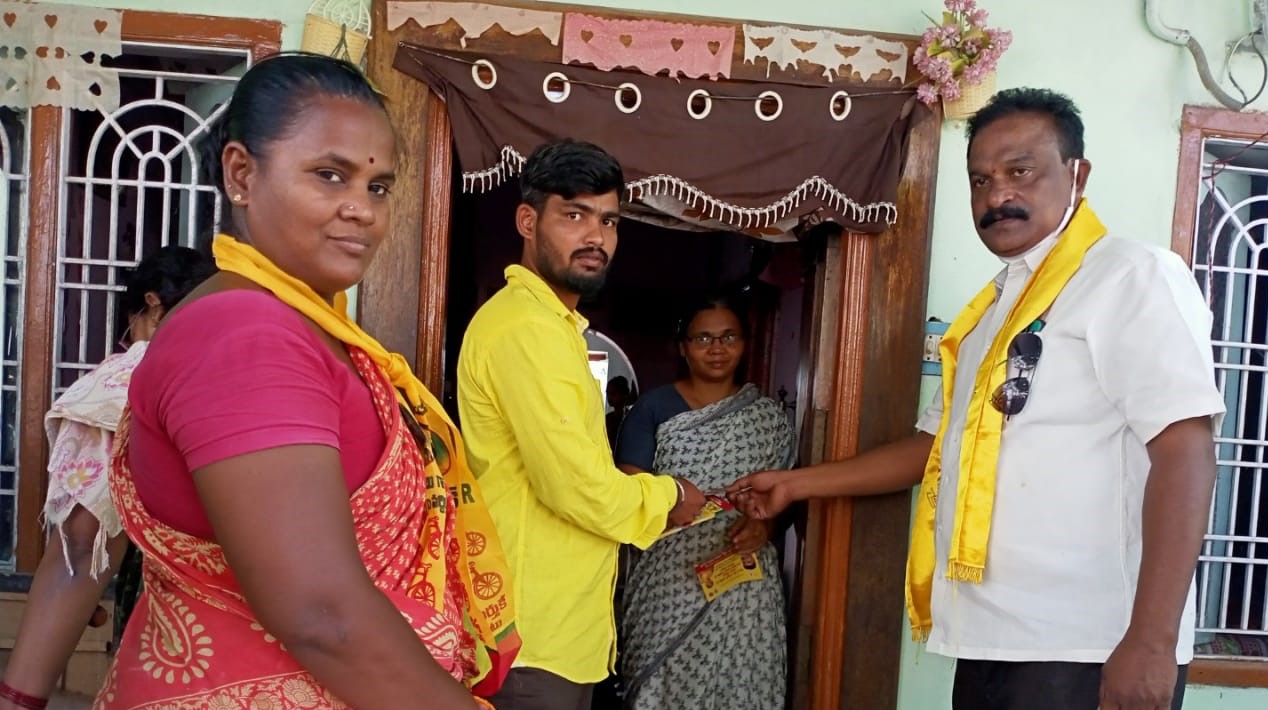