On 06th April 1989, kolakani Vijay Kumar was born to the couple Mr. Kolakani Ilaiah and Mrs. Kolakani Sulochana in the village of Raikal, Saidapur Mandal of Karimnagar District.

Vijay Kumar hails from Farming Family & Being born into a rural middle-class family, he chose to do Agricultural Occupation as it is the backbone of all other occupations and especially important for humans to survive ever since he commenced he simultaneously handled his family responsibilities.

Before the accomplishment of his education, Vijay Kumar joined the Telangana Rashtra Samithi (TRS) in the year 2012 founded by Kalvakuntla Chandrasekhar Rao who is the Indian politician serving as the first and current Chief Minister of Telangana.

In view of the efforts being made for the development of the party, in 2019 the party offered him the post of TRS 10th Ward Member from Raikal as well to further enhance his responsibilities so that he could stay closer to the people and monitor their well-being every moment. 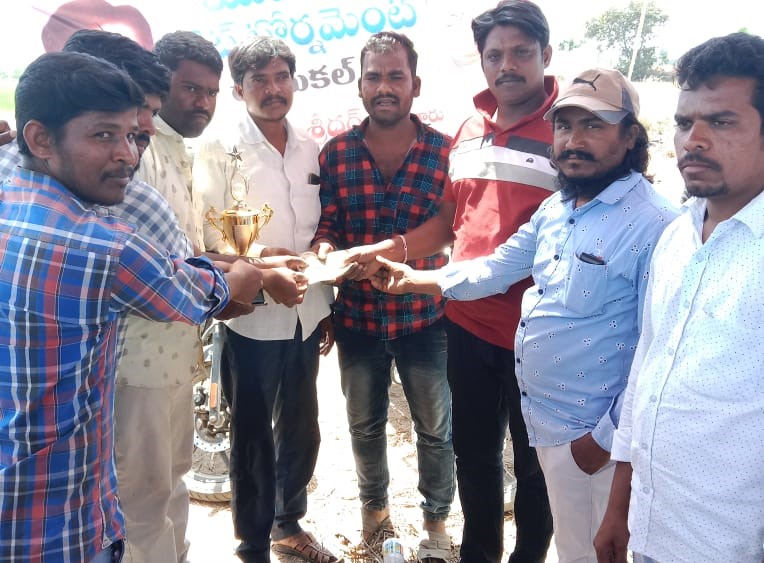 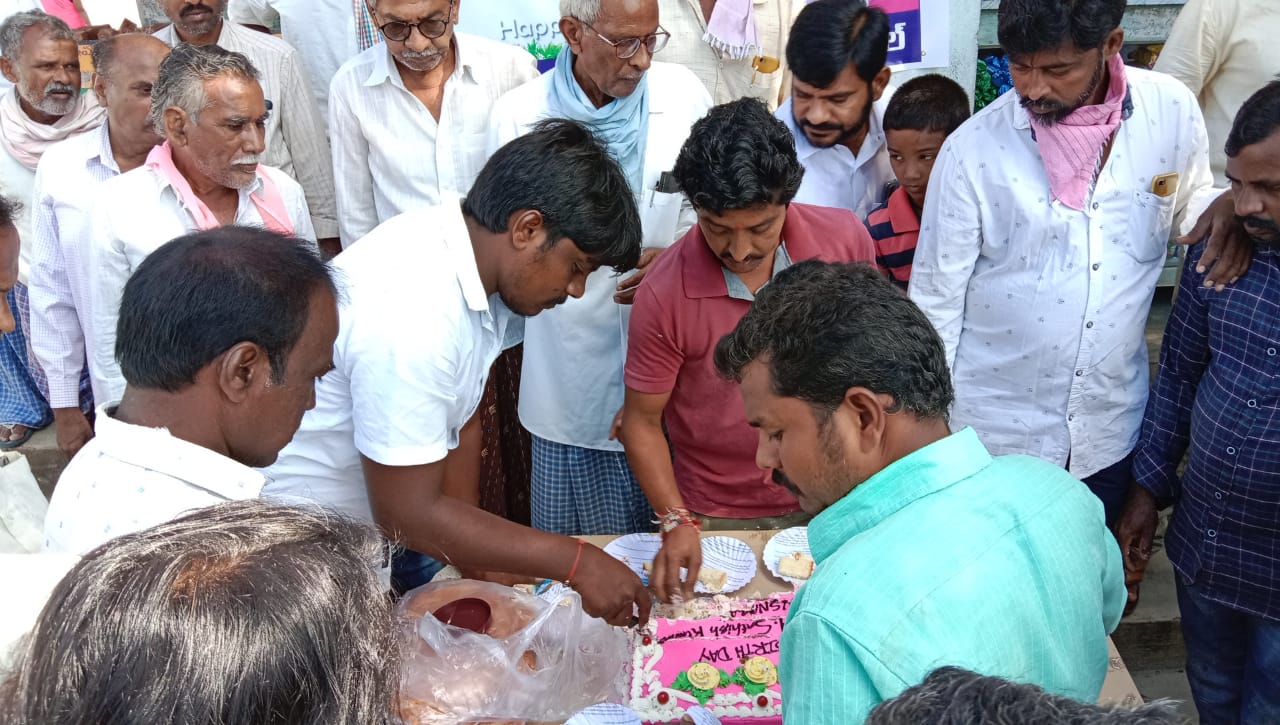 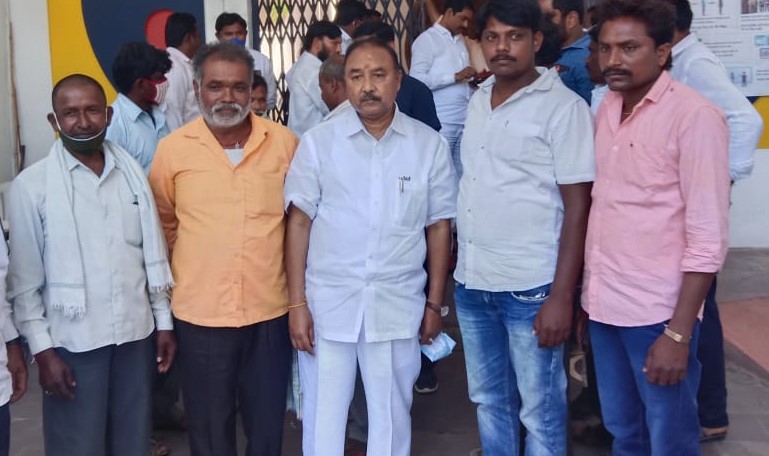 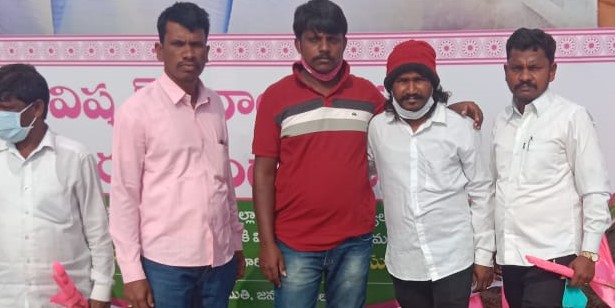