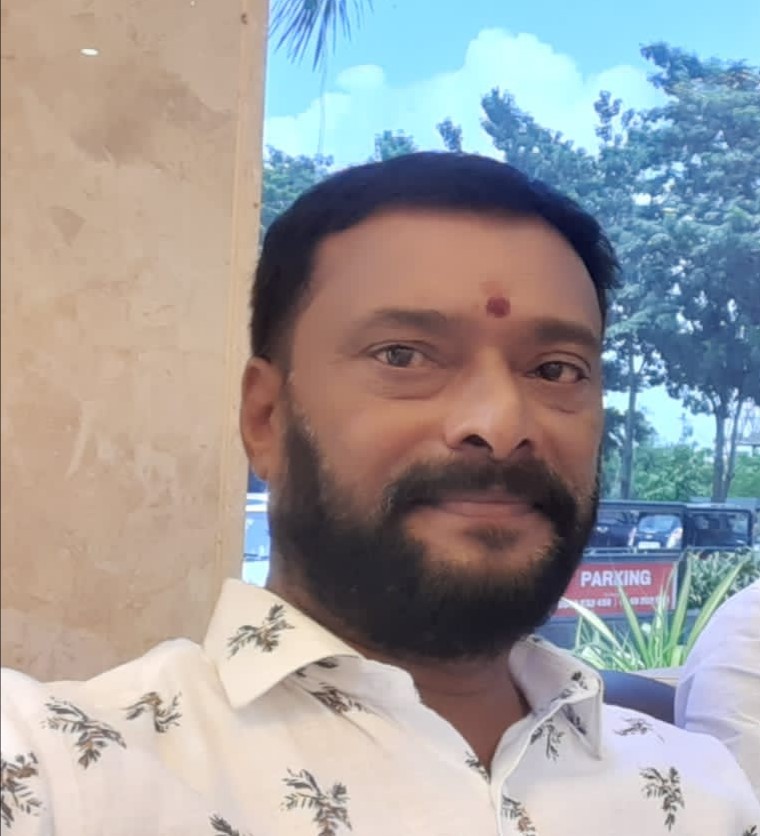 Kolagani Niranjan is the 10th Division President of Hanumakonda , Kapuwada. He was born on 11-12-1969 in Hanumakonda . His parents were Laxmi Narayana and Late Ananta Laxmi.

In 1985, Niranjan completed his Board of Secondary Education from St.Gabriel’s high school, Kazipet. He earned his undergraduate(Intermediate) from Government junior college near Hanumakonda in 1987. Niranjan attained his Graduation from L.B College located at Hanumakonda.

He has his own business of Sri Niranjan Book Depo. He was running the business for over 25years.

With an interest in politics, Niranjan joined the RSS in his sixth class and became an RSS activist, and played an active role in all activities as an RSS activist. He worked as Mukhya Shikshak in Bhagath Shakha.

He joined the Akhil Bharatiya Vidyarthi Parishad (ABVP) which is a right-wing all-India student organization affiliated with the Hindu nationalist Rashtriya Swayamsevak Sangh (RSS). In recognition of Niranjan’s service rendered to Students in ABVP, Govt. Junior College appointed him President of the College.

-Niranjan served a lot during the covid crisis. He distributed Essentials, Masks, Sanitizers to the village and poor people and he was financially supportive of many poor people during the pandemic.

-He handed over 50 Quintal Rice bags to the poor through Sangh Pariwar.

-Provided food to the Municipal workers, front-line workers through RSS and BJP.

-Delivered food for the covid victims, made them mentally strong with his motivational words. 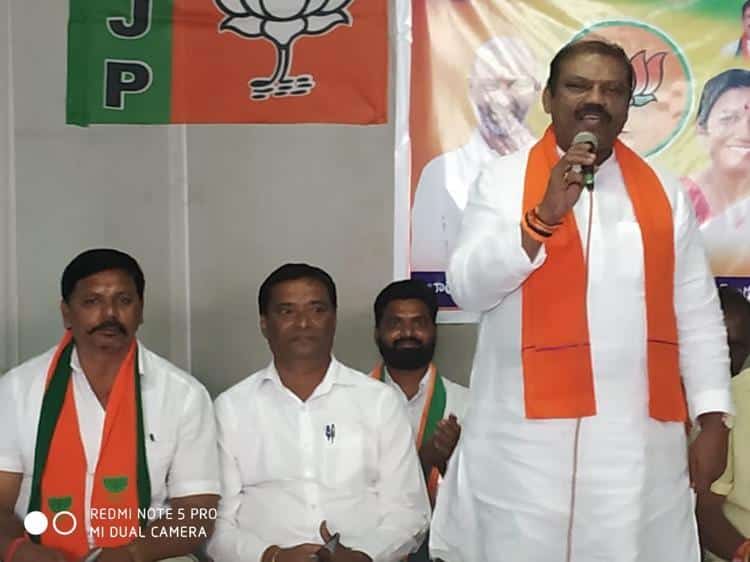 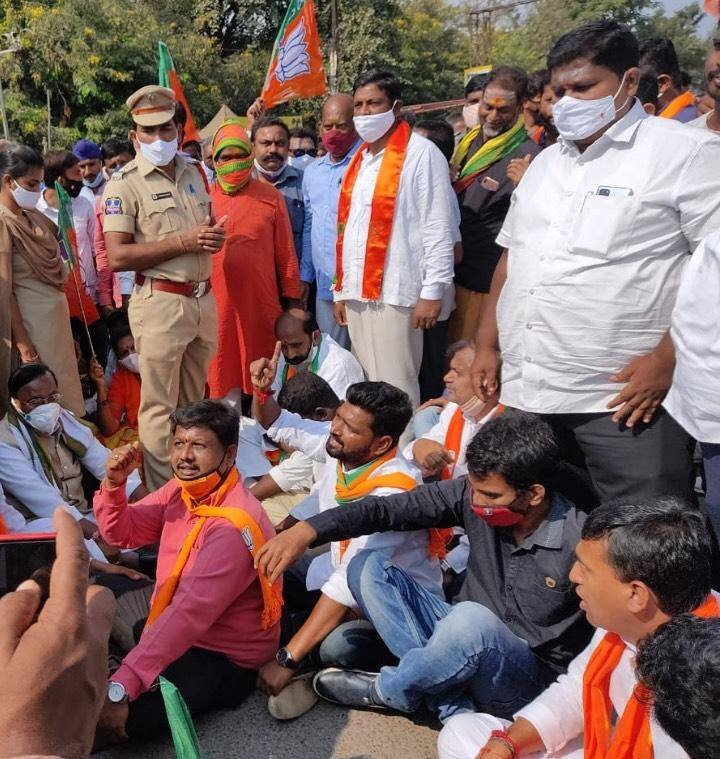 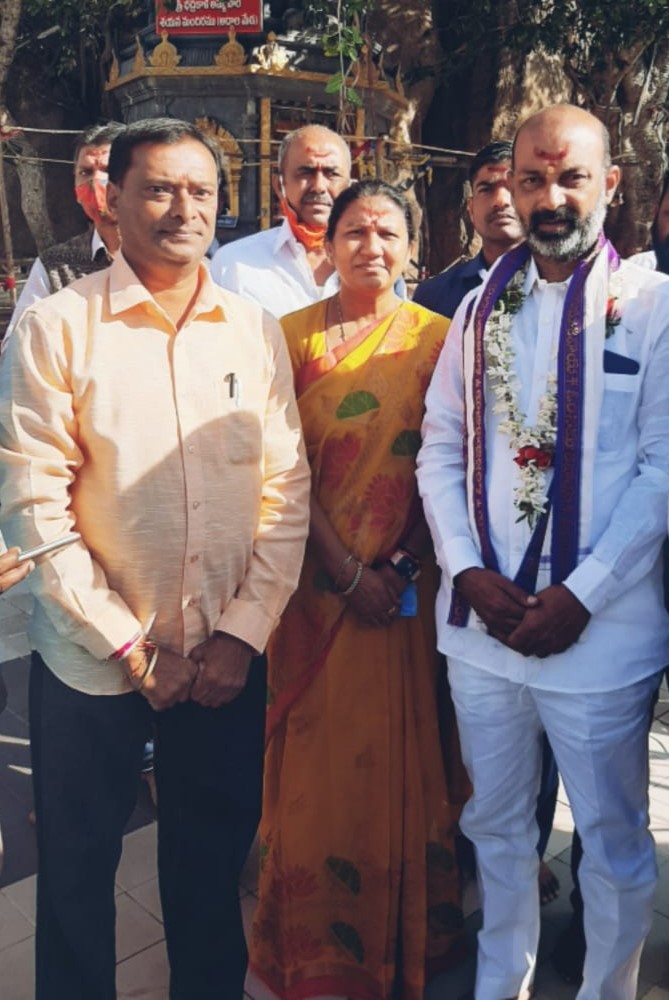 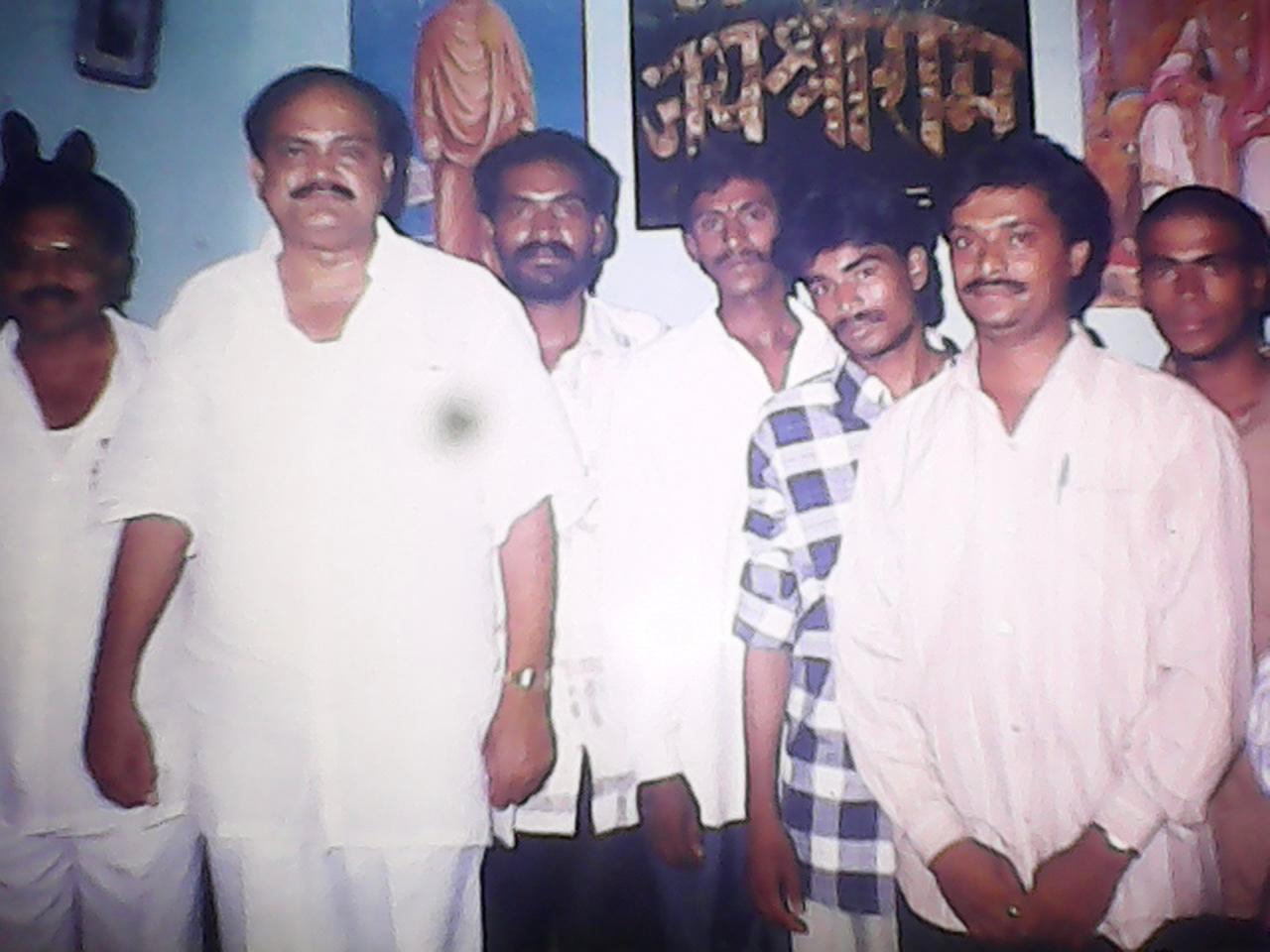 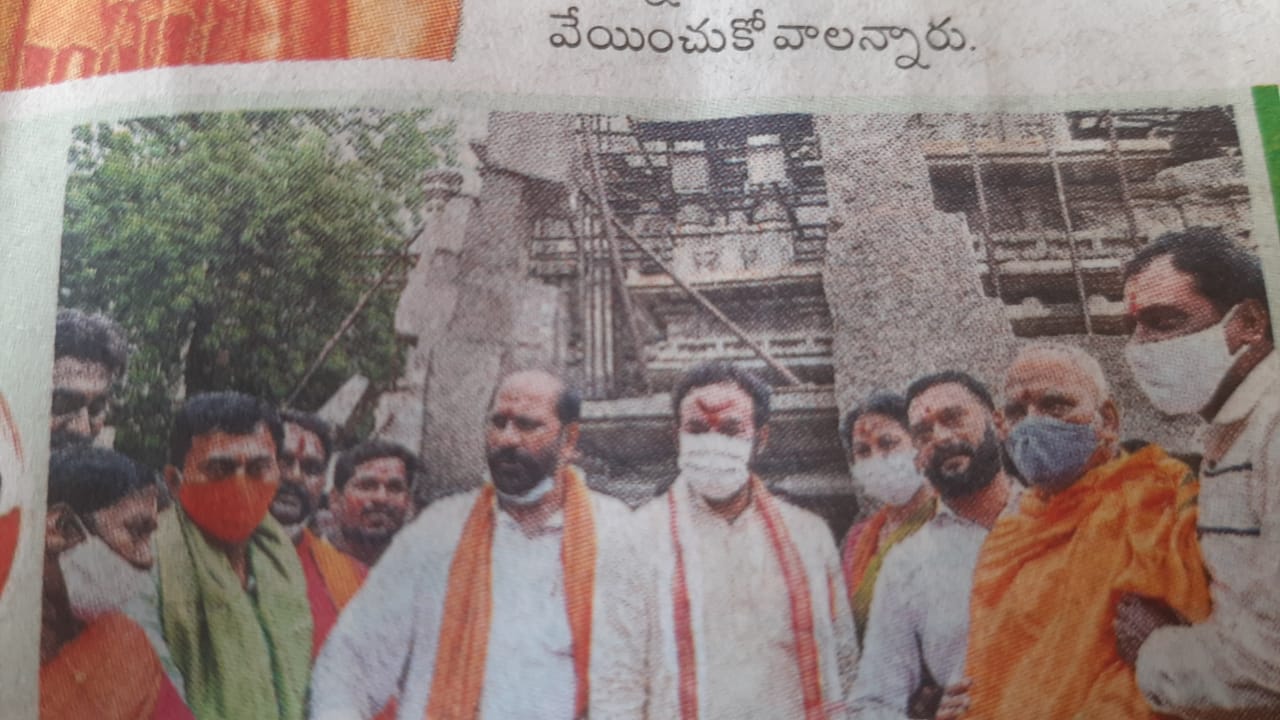 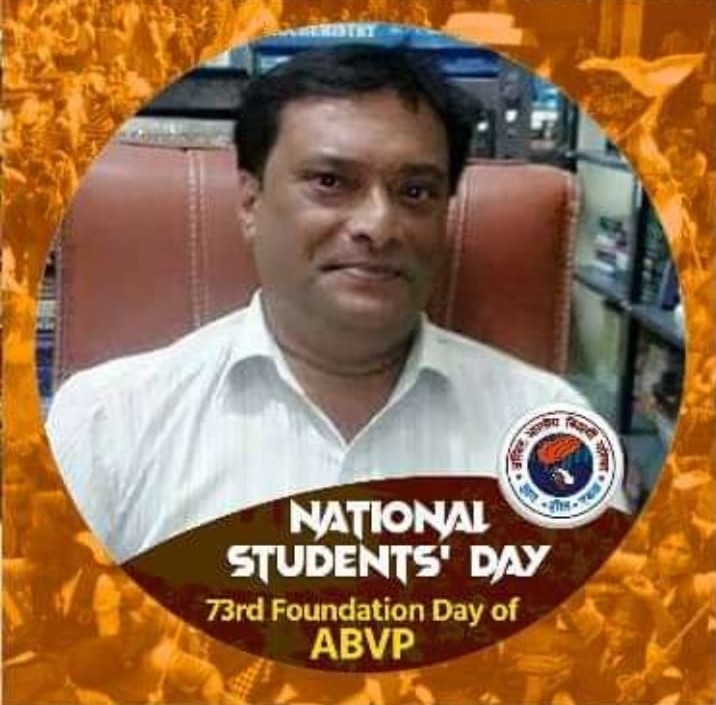 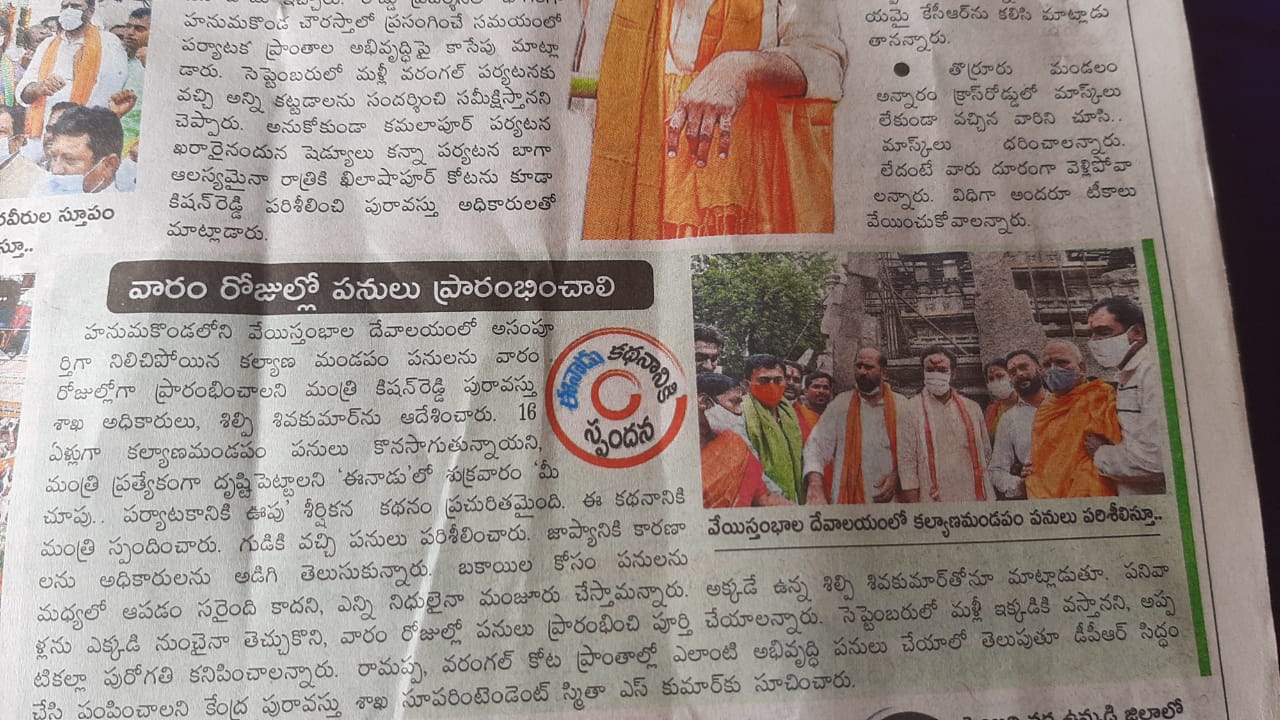 from L.B College located at Hanumakonda