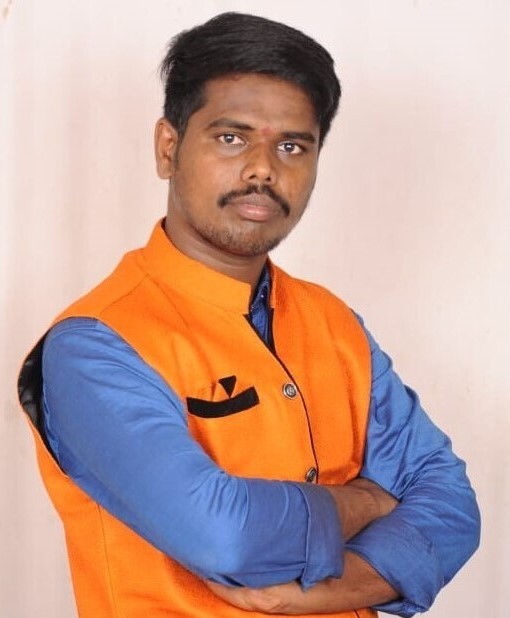 Koduru Mallikarjuna is an Indian politician from the Southern Indian state of Andhra Pradesh. He is serving as the ABVP District Hostels Convenor of Kadapa.

He was born and raised in Penagaluru, Kadapa on 10-July-1995. His parents were Kondaiah and Devi.

He received his Secondary School Certificate at ZP High School in 2010 and Intermediate from Geetanjali Junior College at Rajampeta in the year 2012.

In 2016, Mallikarjuna enrolled Bachelor’s degree from Sri Vaishnavi Degree College and extended his education by Master of Arts from SV University, Tirupati in 2020.

With the Continuation of his education, Mallikarjuna was drawn into active politics in 2013 through the Akhil Bharatiya Vidyarthi Parishad (ABVP) and began rendering service to the students and people irrespective of their Caste, Race, Gender, and Religion and increased his responsibilities to address the problems faced by the students.

In a Sparkle of time, he was designated as the Mandal Convenor of Penagaluru to promote the right perspective towards the need for holistic and sustainable development in people by doing his part to alleviate the hardships faced by the people till 2014.

Constantly striving for the welfare of the people and expressing his feelings of service, he provided a kind of encouragement with a passion to serve the people as being a Secretary of Rajampeta in 2014 by fulfilling the tasks assigned to him and won the admiration of the people till 2015.

His constant attention and pure dedication towards the service made him promoted to the Railway Koduru Constituency Incharge in 2017 to promote the right perspective towards the need for holistic and sustainable development in people by doing his part to alleviate the hardships faced by the people till 2018.

In recognition of his continued service, the party promoted him to the position of State Executive Member of ABVP and increased his responsibilities to discharge from 2018 to 2019.

Despite being handed over the responsibilities, the party was dazzled by his dedication and appointed Mallikarjuna as the District Convenor of SFD (Student for Development) and has been served with gratitude and constantly worked hard for the committed position.

He extended his service and work by accepting the respectable position of ABVP District Hostels Convenor of Kadapa in 2019 by further enhancing his responsibilities so that he could stay closer to the people and monitor their well-being every moment.

In 2019, Mallikarjuna has been served as the Volunteer in the Nehru Yuva Kendram and as the President & Founder of Vivekanandha Youth Association by doing his part to better society, carrying out his duties properly, and following the rules and regulations of the community. 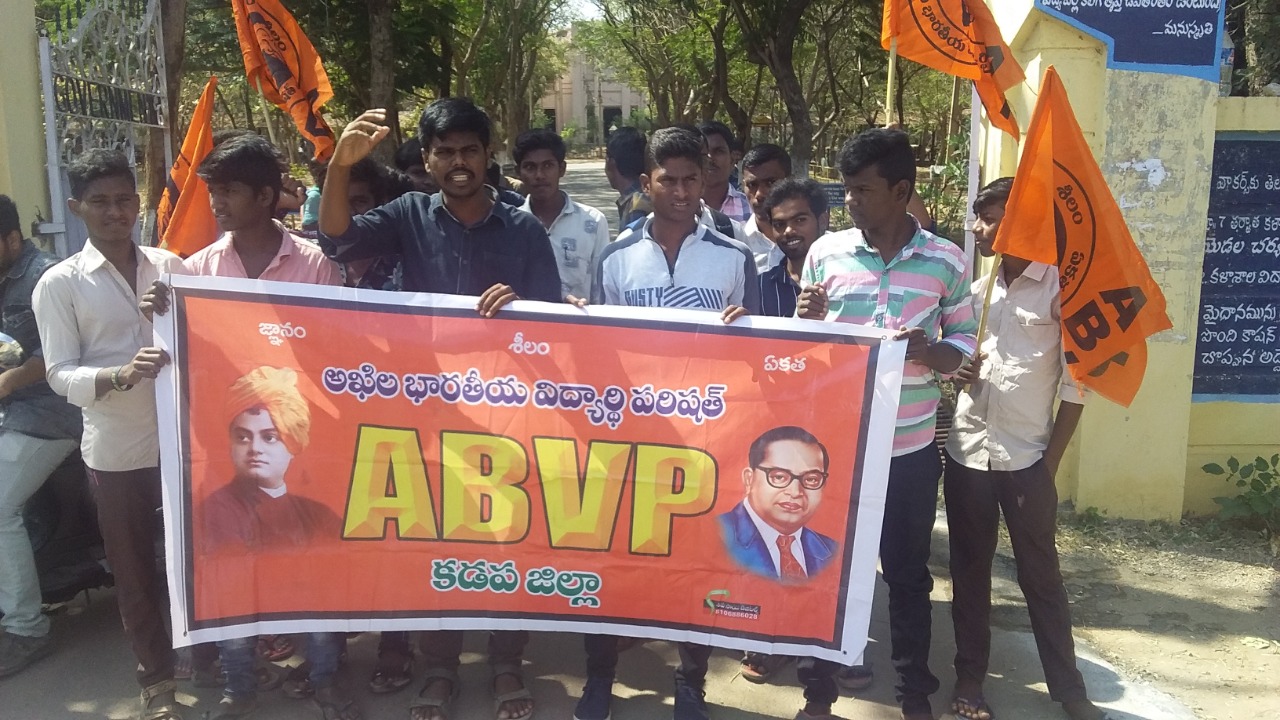 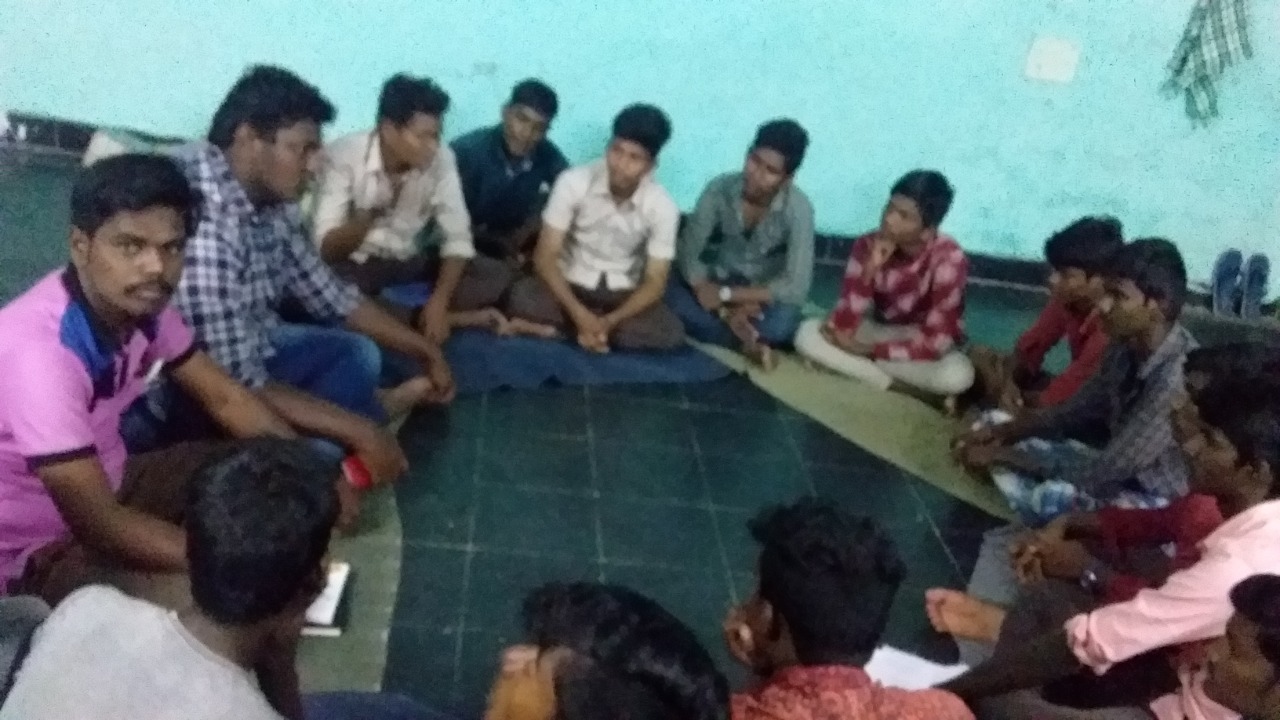 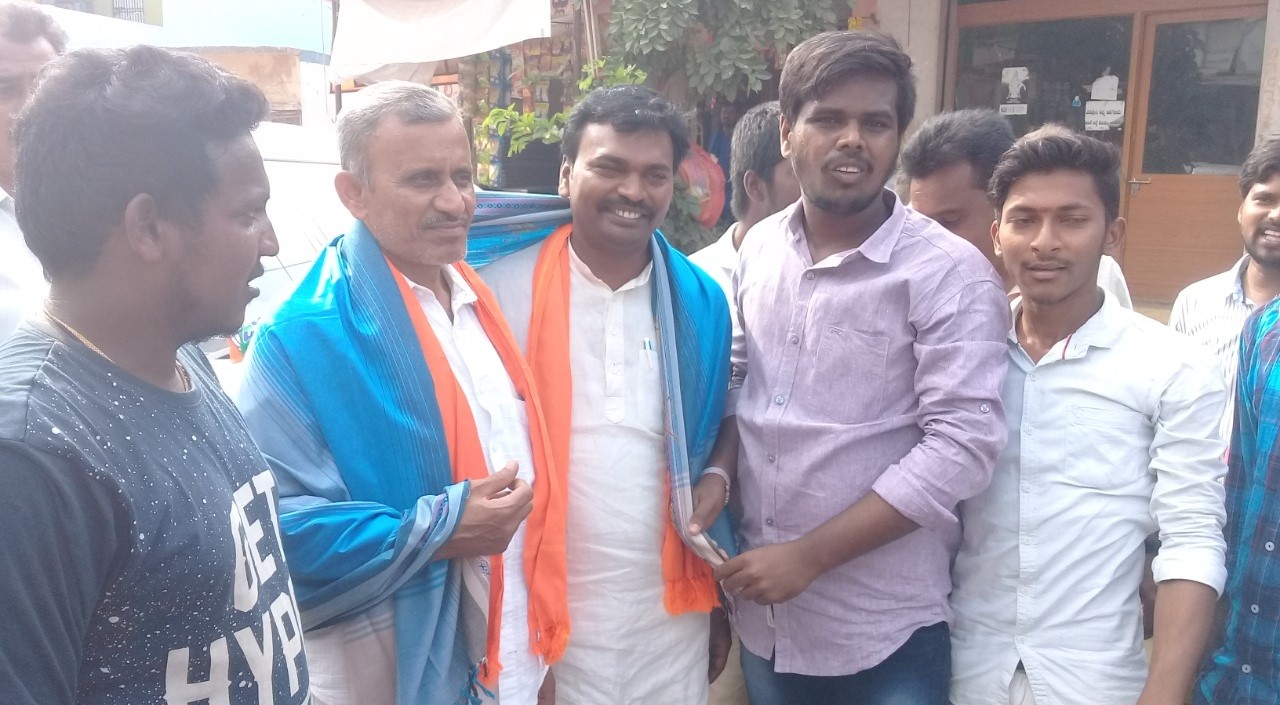 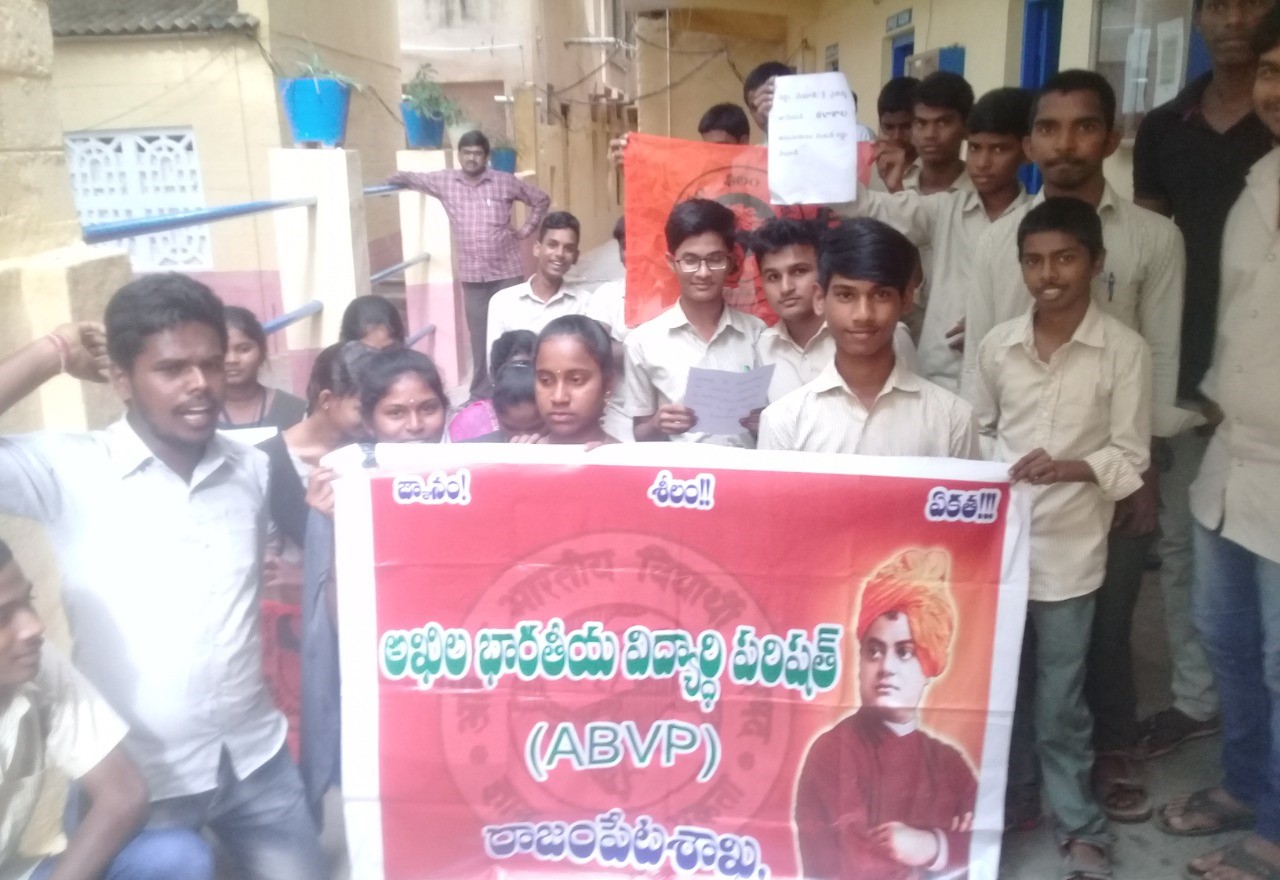 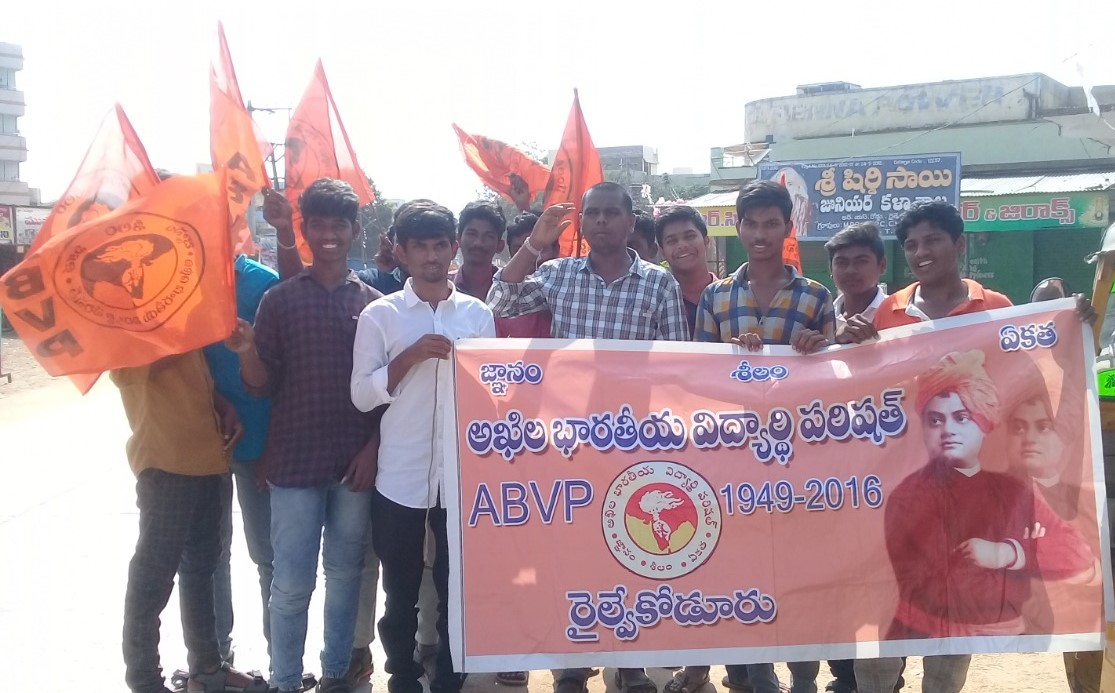 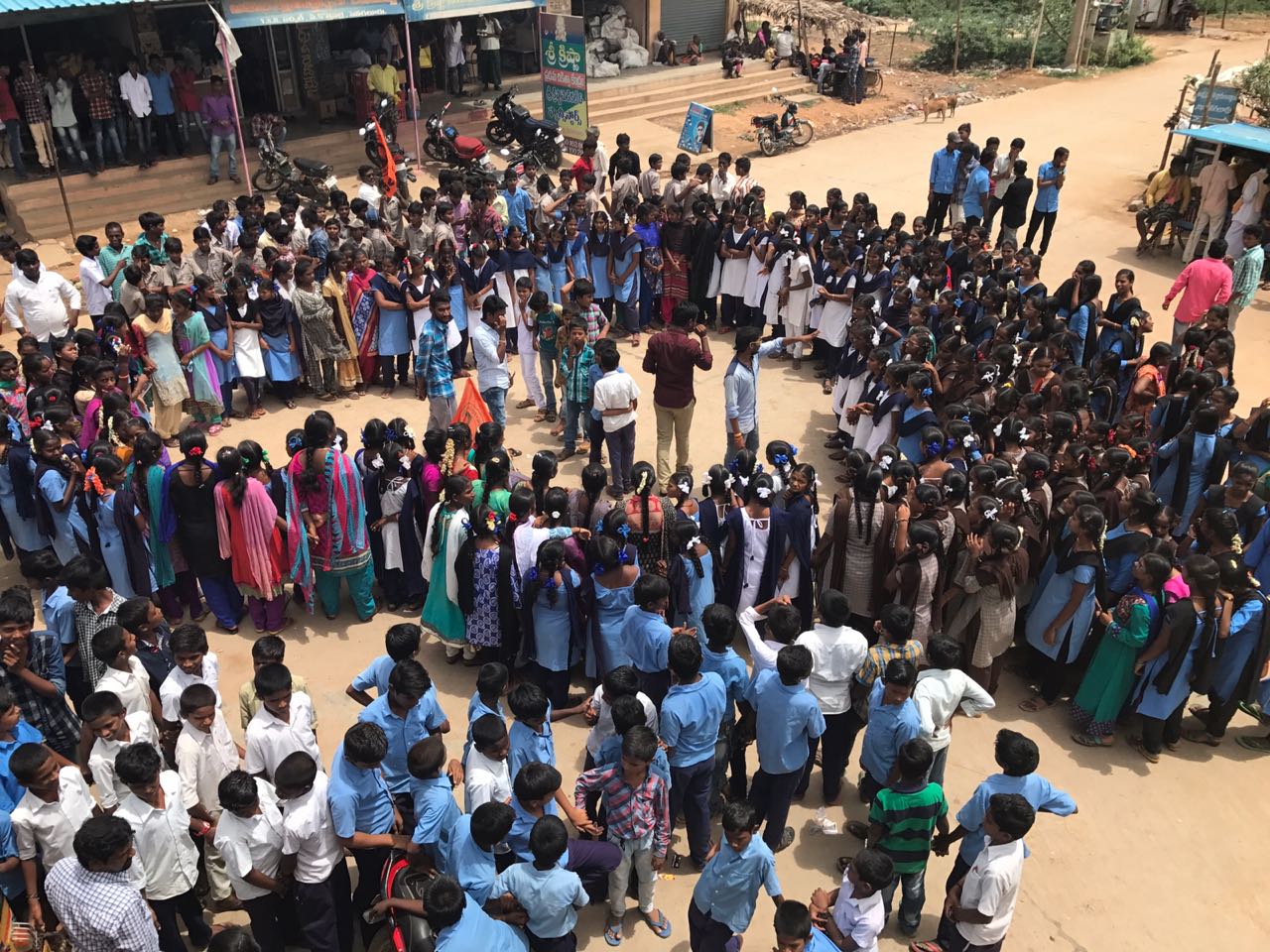 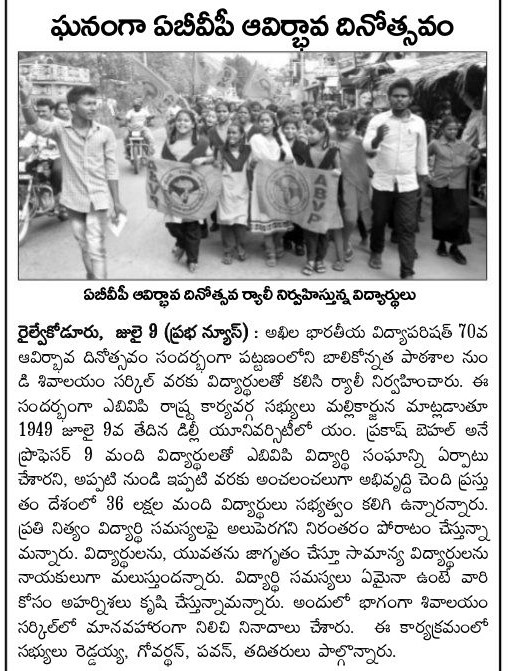 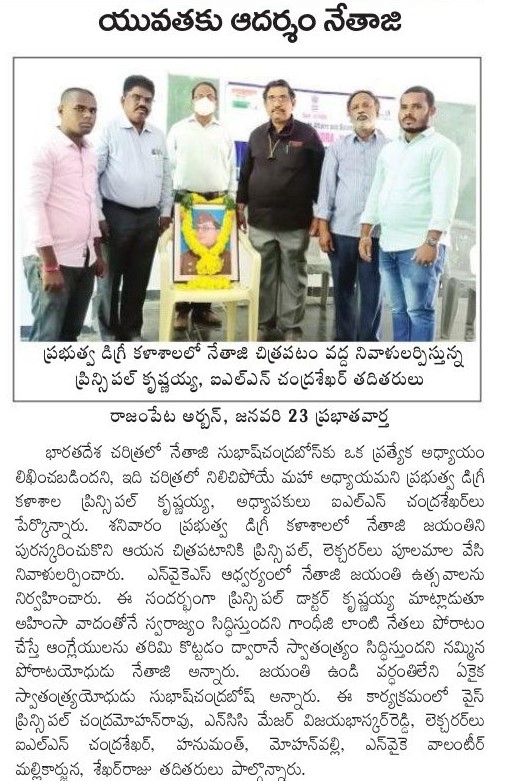 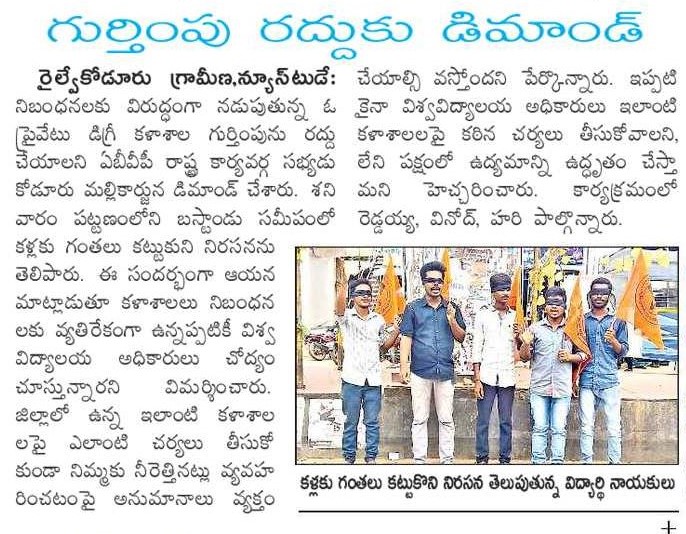 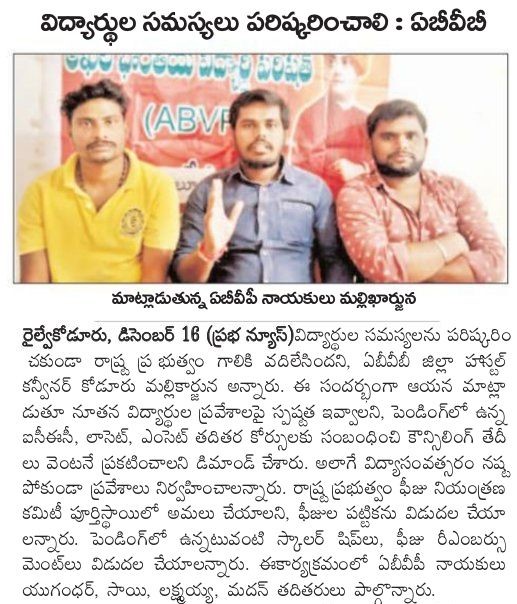 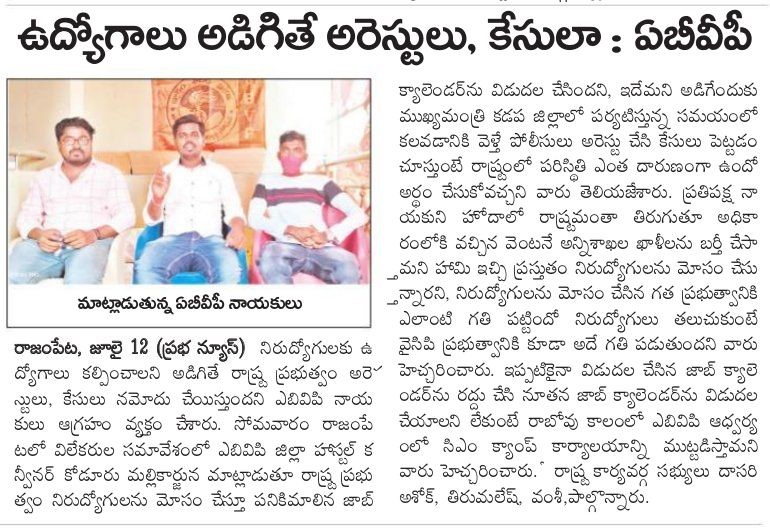 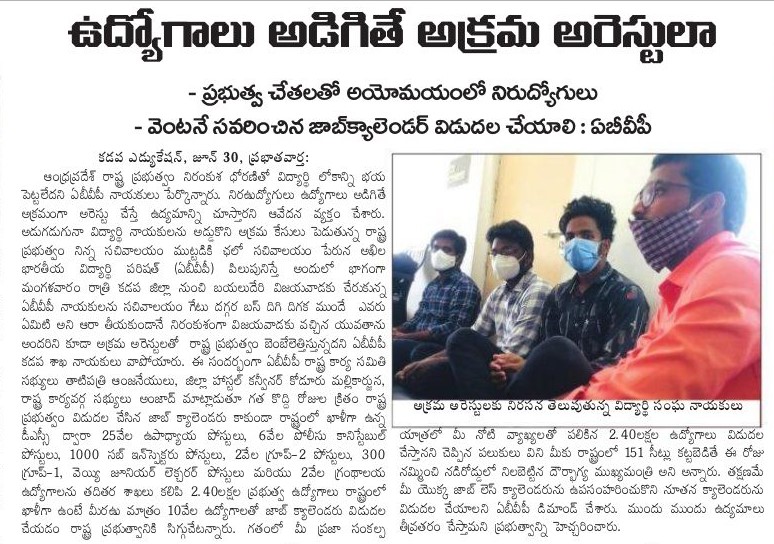 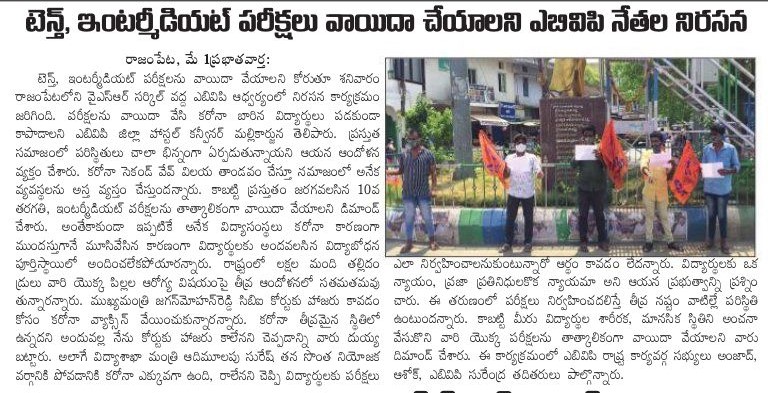 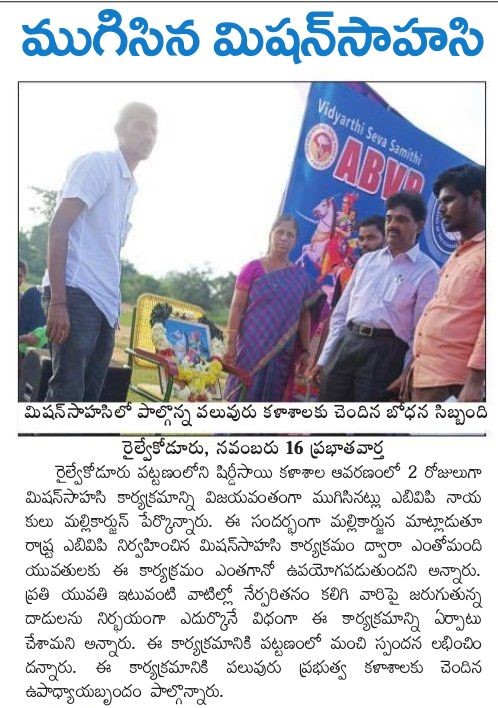 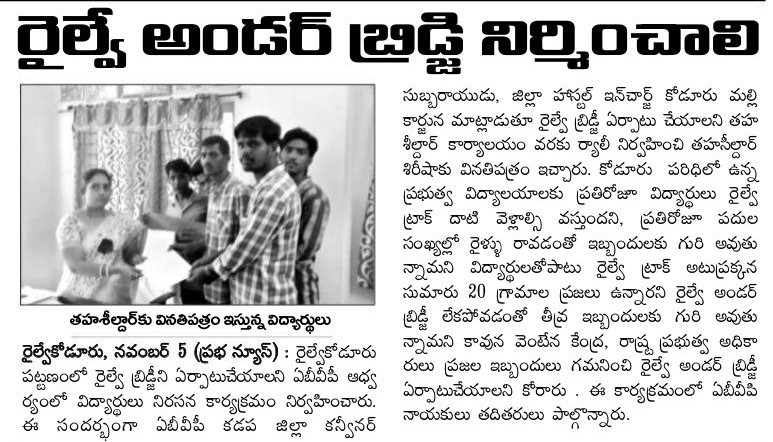 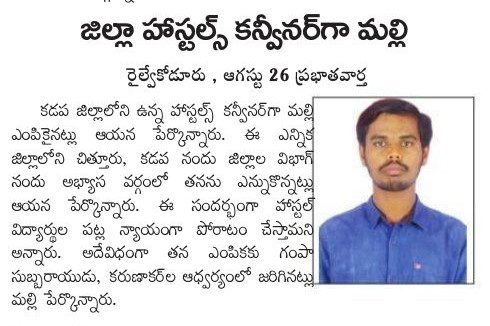 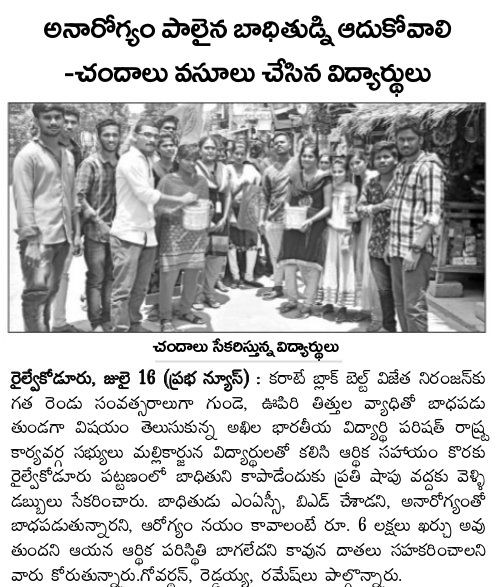