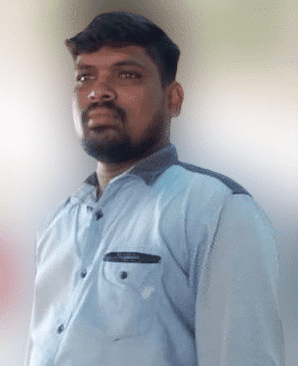 Kodikuthala Sarath Babu is an Indian politician from the Southern Indian state of Andhra Pradesh. He is serving as the National Mala Mahanadu Kadapa Parliament President.

He was born and bought up at Thippireddy Palli on 03-February-1991. His parents were Yakob & Venkata Subbamma.

In 2006, He received his Secondary Board of Education at ZP High School and Studied ITI from RK reddy ITI college, Chemmu miya Peta, Iti circle Cuddapah AndhraPradesh in 2008.

In 2012, Sarath Babu was drawn into active politics by the Yuvajana Sramika Rythu Congress Party (YSRCP or YCP) with great zeal and the desire to serve the People more.

On the one hand, while performing his political duties, he extended his service by joining the Mala Mahanadu Jupudi Vargam in 2015 and continuously working for the well-being, community development, and striving hard for the benefit of society.

In 2020, He increased his work ethic by serving from Mala Mahanadu Karrem Shivaji Vargam by contributing to the betterment of society by doing his tasks effectively and according to its laws and regulations.

Constantly striving for the welfare of the people and expressing his feelings of service, he provided a kind of encouragement with a passion to serve the people as the National Mala Mahanadu Kadapa Parliament President in 2021, and has been serving the post with gratitude and tirelessly fighting for the well-being of society since then.

In the Decade Kodikuthala family assists the needy selflessly in which several members are involved in politics. Kodikuthala Yakob is the father of Sarathbabu who is a Ex-Sarpanch served from 1985 to 1990 from the congress party.

Yakob contributed five cents of his land for the building of a government school, and he built the school himself.

Sarathbabu uncle Mr.Kodikuthala John Babu also served as the Congress Party’s Sarpanch from 2000 to 2005. He also donated two cents of land for a free water tank for the community, yet we all control a large portion of it. 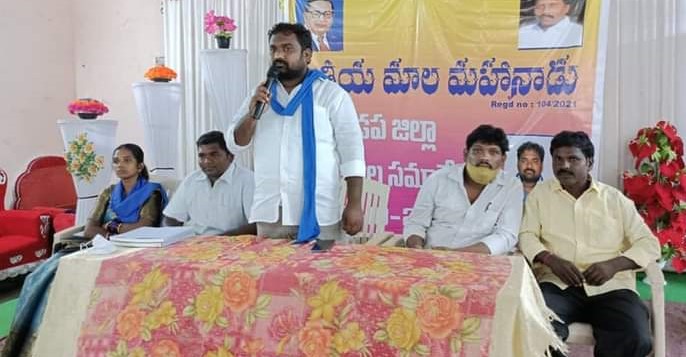 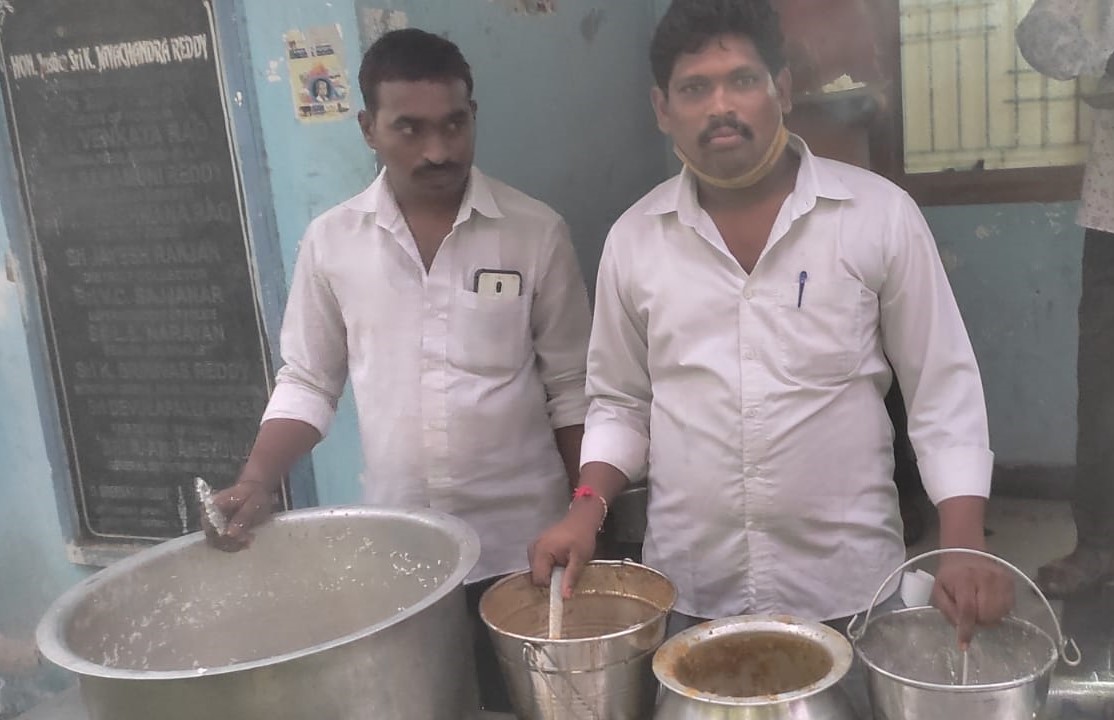 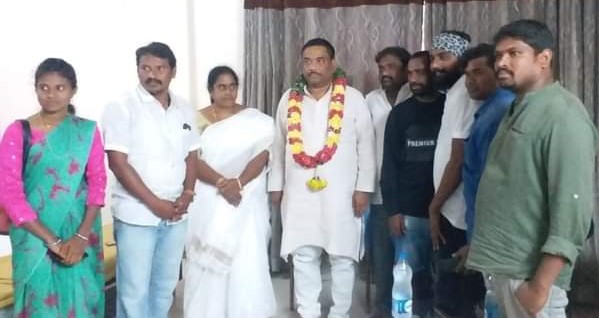 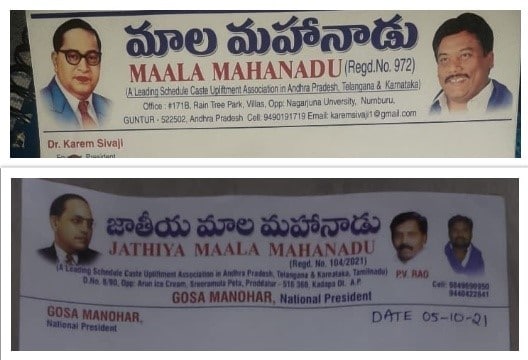 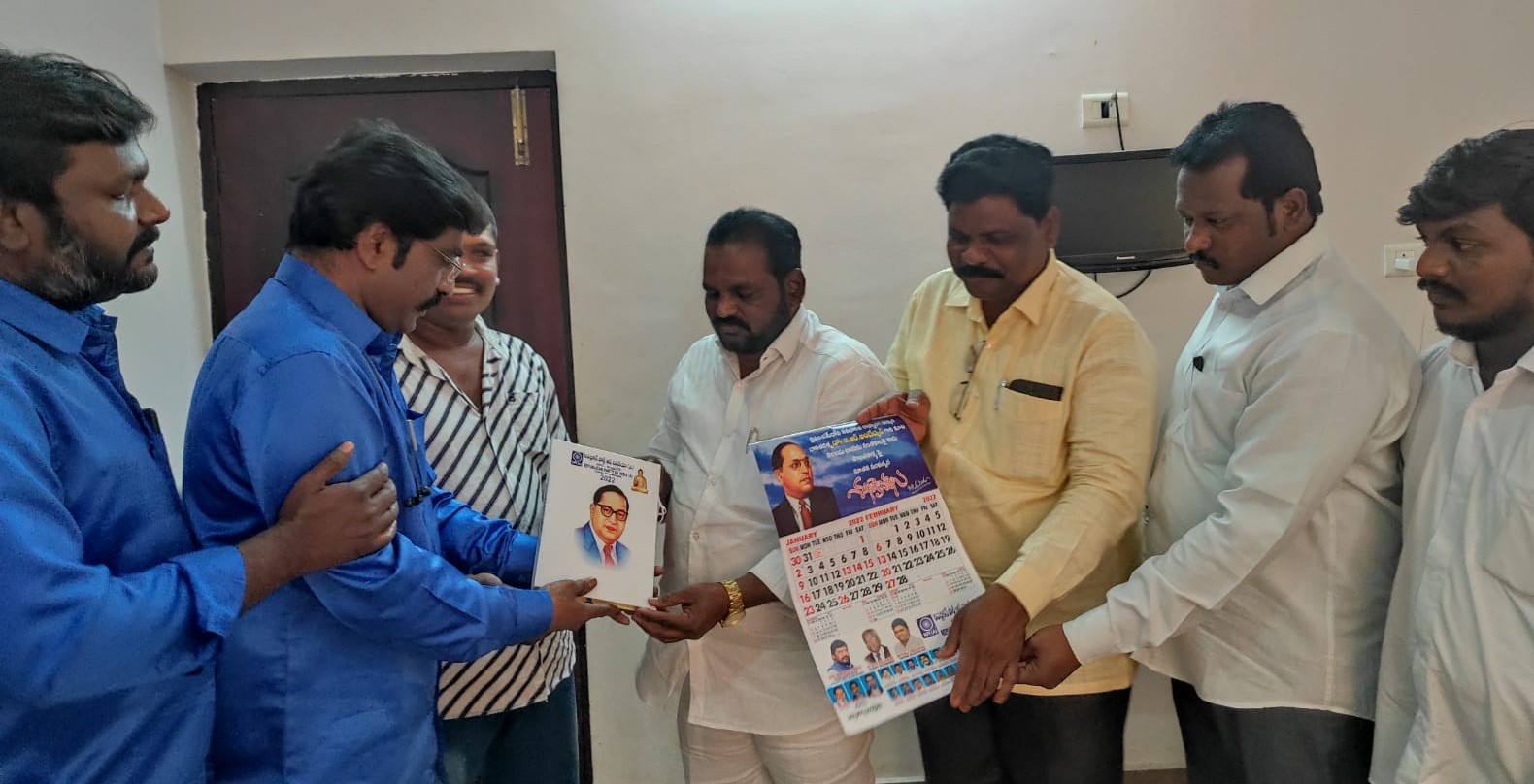 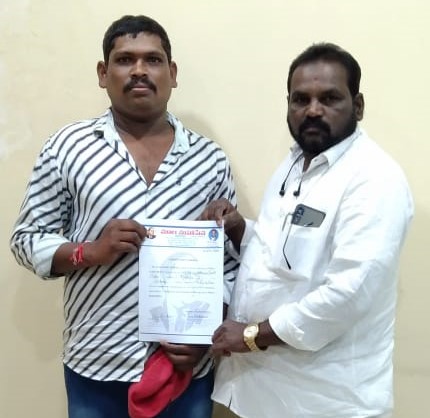 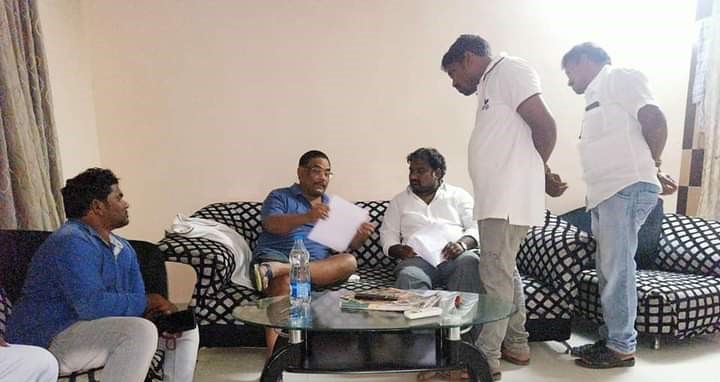 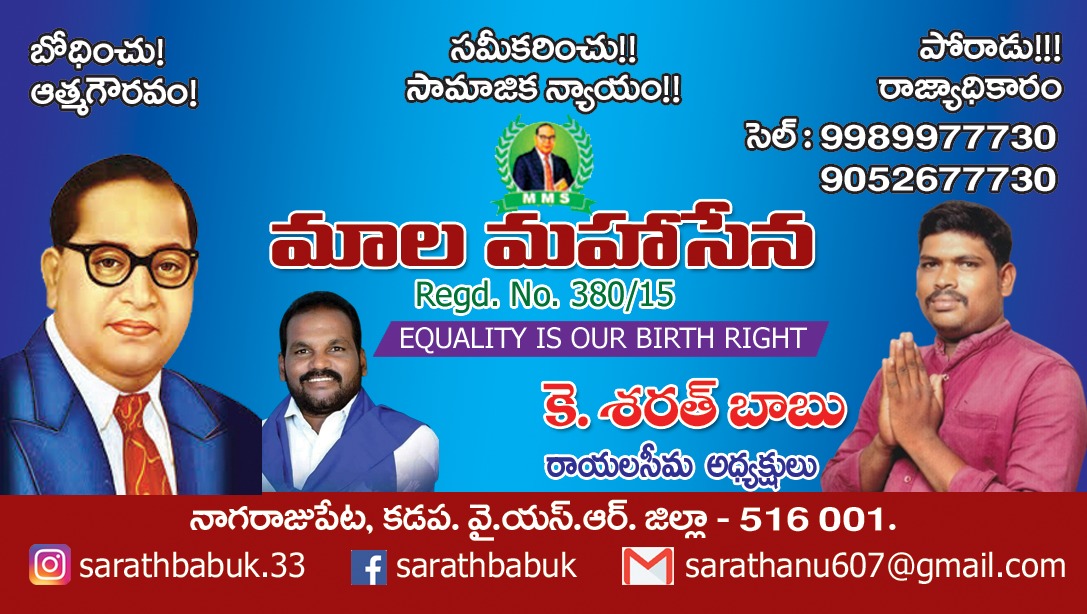 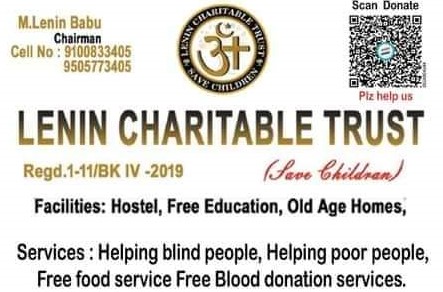 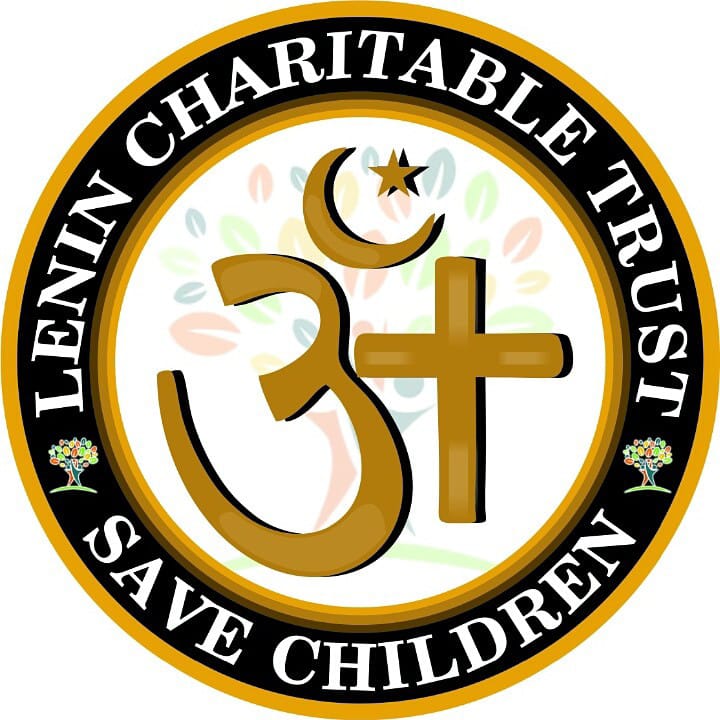 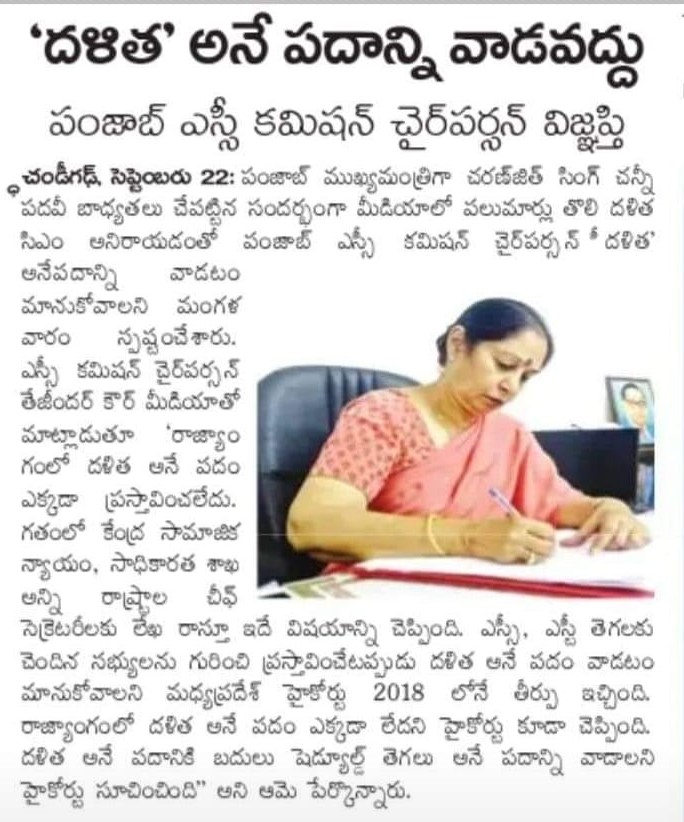 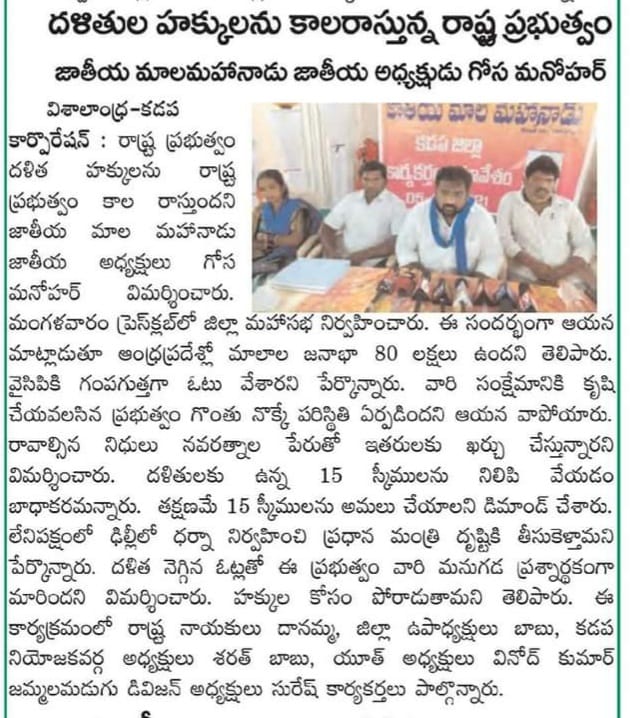 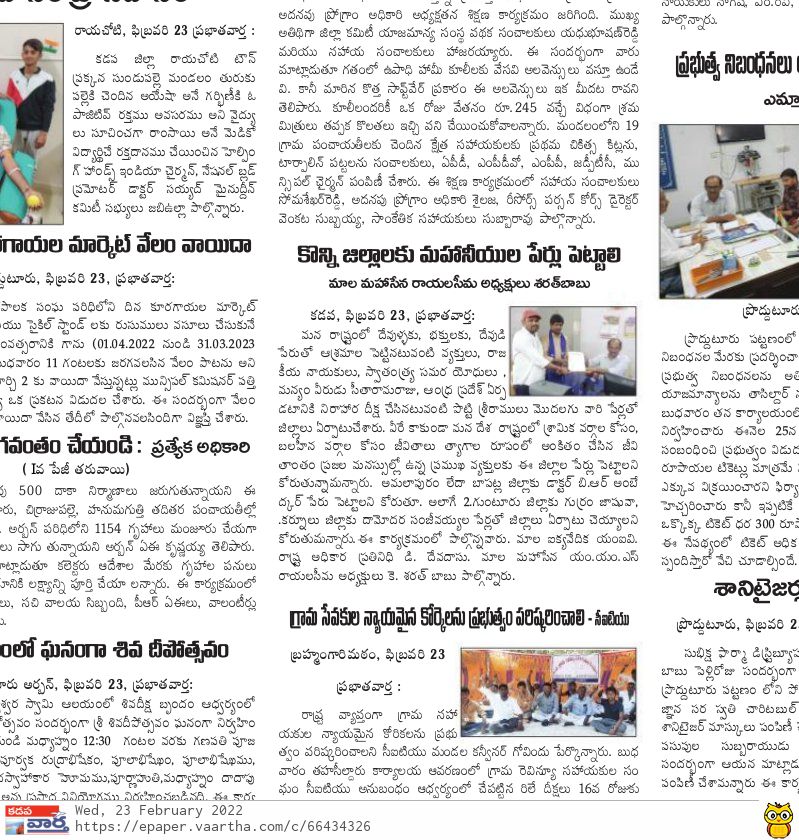 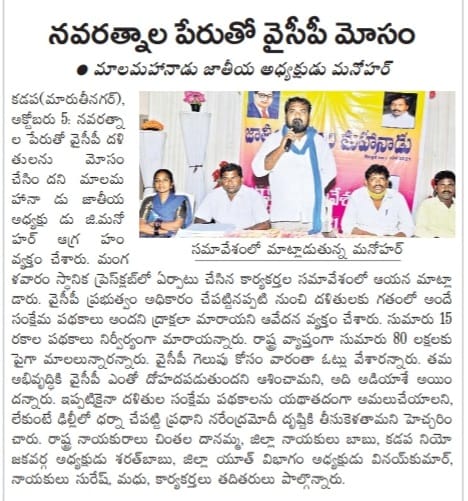 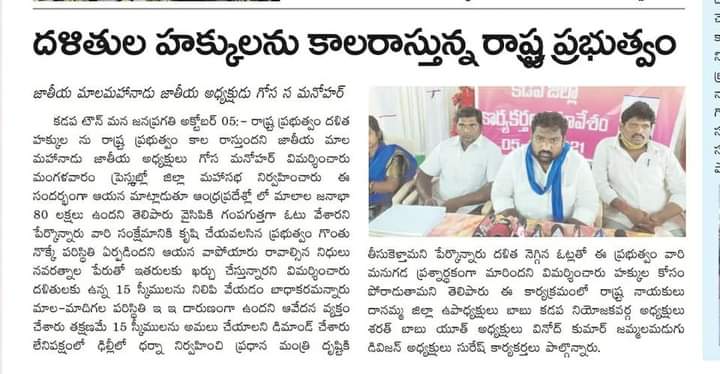 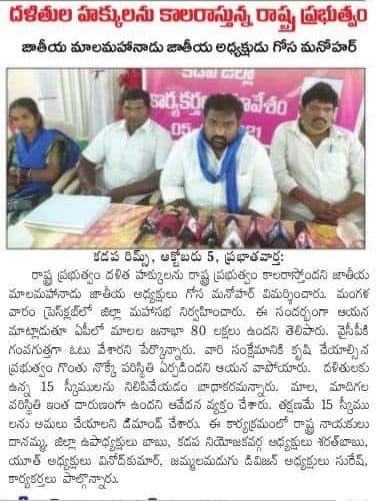