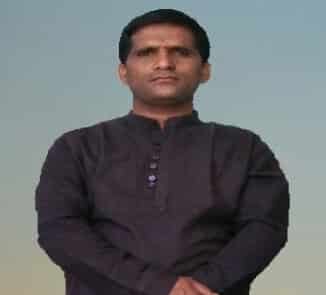 Kodiganti Ramchandar is the Youth Congress Mandal President of Revally in Wanaparthy District from the Political Party INC and District President of Baindla Bavaniya Sangam in Telangana.

In the year 1999, Ramchandar studied his Secondary Board of Education from Zilla Parishad High School located at Chennaram Village of Wanaparthy District.

He completed his Undergraduate course in 2001 from Government Junior College situated at Wanaparthy of Telangana and acquired his bachelor’s degree from Ambedkar Open University.

Ramchandar began his political career in the early 2000s with the Indian National Congress(INC) Party, which was initially formed by Dadabhai Naroji and led by Sonia Gandhi.

He has been representing the INC as an Active Member and contributing to the improvement of society ever since the day he joined the party, by effectively performing out his tasks and adhering to the party’s rules and regulations.

Recognizing Ramchandar’s services to the people, he was appointed as the Mandal General Secretary of Gopalpeta in 2015 to empower him to fulfill his obligations and tackle the issues.

In the year 2016, The party not only advanced him to the position of Youth Congress Mandal President of Revally from INC in honor of his sustained dedication but also enhanced his responsibilities to discharge for the people’s well-being.

In the year 2021, Ramchandar was joined the Baindla Bavaniya Sangam and was honored as the District President of Wanaparthy in the State of Telangana.

As a Telangana Activist-

He lent great support to the Telangana Statehood Movement by providing intellectual support.

During Telangana Movement, Ramchandar played an active role and fought for the creation of a new state, Telangana, from the pre-existing state of Andhra Pradesh in India.

As being a part of the fight for the state of Telangana, Ramchandar has been organized Padayatra and fought for Telangana State along with party members.

He set up a Vanta Varpu during the period of Rasta Roko and in programs of Sakala Jamula Samme, Bahiranga Sabha, and many more dharnas and rallies were held in continuous movement.

He embarked on a hunger strike at Revally to protest the formation of the Telangana state under the political JAC’s guidance.

> Ramchandar is a Party Activist. He is actively involved in the programs organized by the Party. He conveyed and explained to the people about the greatness of the Party.

> He actively participates in the door-to-door campaign and works hard to bring in more Democrats to help the candidates win in his community during elections.

> Many party development programs were carried out in the village to help the party grow, and he courteously accepts the work assigned by higher authorities and is totally immersed in remedying any issues raised on any topic.

– Ramchandar has been set up and implemented many Social activities and served the people who are in need. He expanded his efforts by supporting poor individuals who have been badly affected by the assassination of their families and by providing a set sum for the well-being of death-stricken families.

–He is constantly striving and fighting for the well-being of the people. He will assist those who come to him for help and provide the essential things that they require.

–During the first and second waves of Corona, Ramchandar assisted those who were affected by the lockdown by offering financial and humanitarian aid.

–He apportioned Masks, Sanitizers, and food to the poor and also contributed to them financially. Ramchandar conducted a Corona Virus awareness program and provided specific precautions to avoid the dreadful virus.

–For families who do not even have the essentials to eat at home in the corona-infected quarantine distributed essentials along with the fruits and Vegetables.

–He is constantly available mainly to the poorest people in the zone. 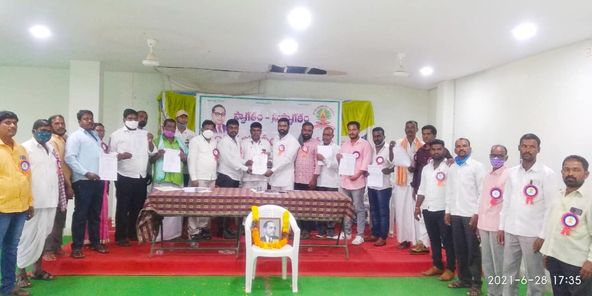 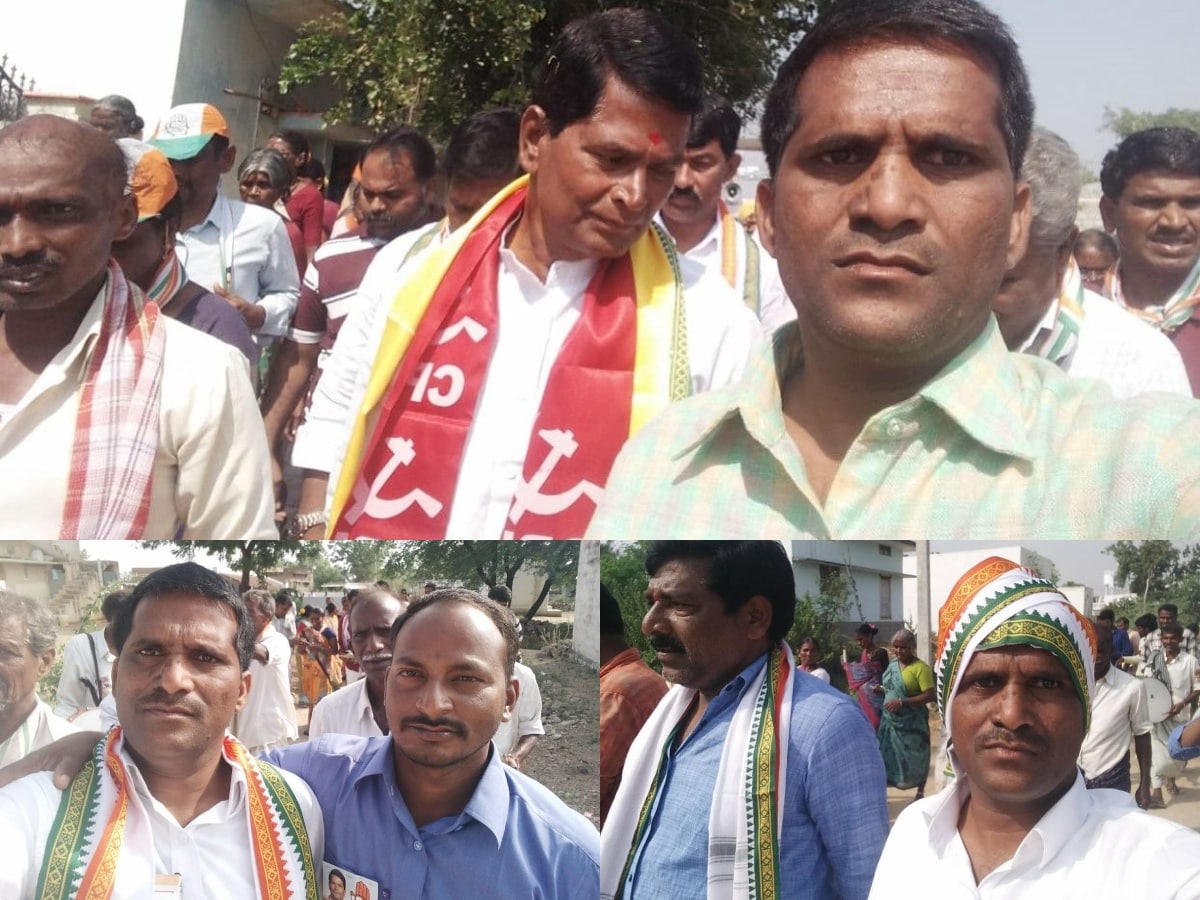 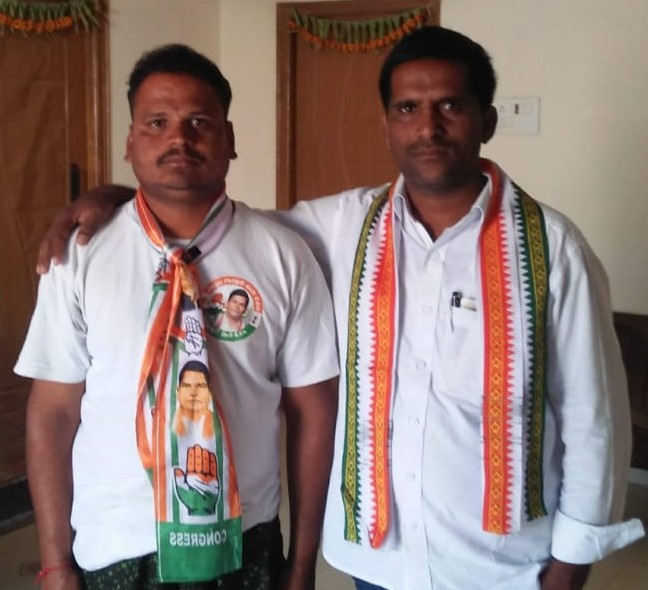