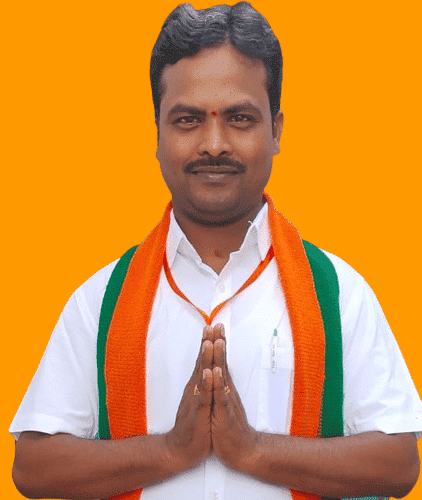 Ramakrishna was born on the 13th of May 1984 in the village of Thogarrai of Suryapet District to the couple Mr.Kodhumuri Narayan Rao and Mrs.Kodhumuri Kamalamma.

In the year 2000, Ramakrishna acquired his Secondary Board of Education from ZPHS located at Thogarrai.

He attained his Graduation in Open  Degree from SR &BGNR Degree college placed at Khammam.

Ramakrishna began his career in the automobile industry as a businessman.

Having had a great conviction of service from childhood, Ramakrishna desires to provide all of the services to the people in attainment. Having been inspired by Mr. Narendra Modi, the Prime Minister of India, Ramakrishna officially turned into a politician, eventually rising to become its Leader.

He commenced his political career by joining the BJP and he takes a decent interest in the Party as a Party Activist and engages proactively in every activity, performing out of his responsibilities in compliance with a code of conduct and for the benefit of the party’s publicity.

He ramped up his service and effort by accepting the prestigious position of Village Committee President in the year 2019 from Narasimhapuram, to provide care for the people of the village and the difficulties they face, and he worked in that capacity. 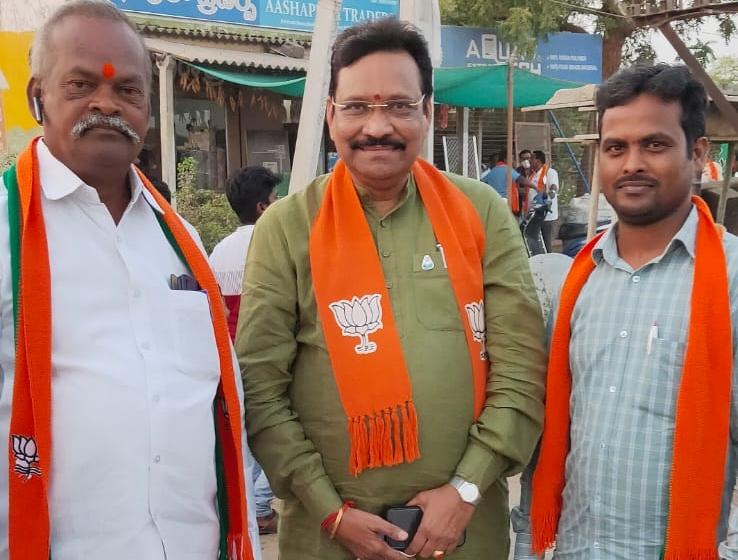 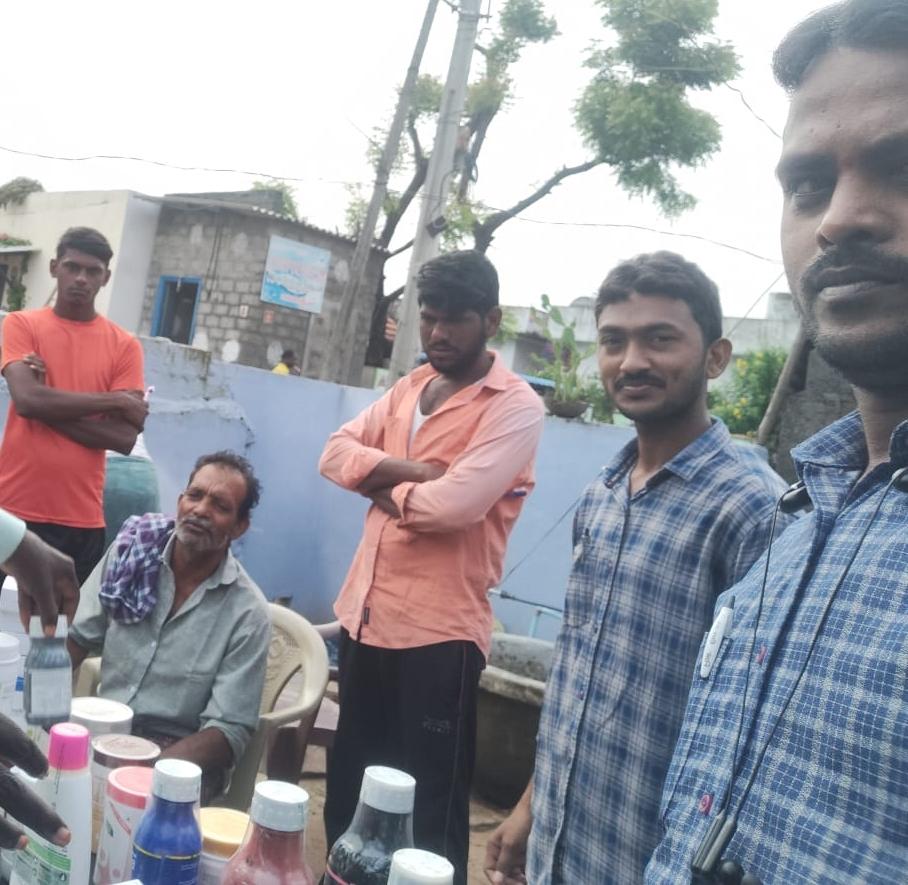 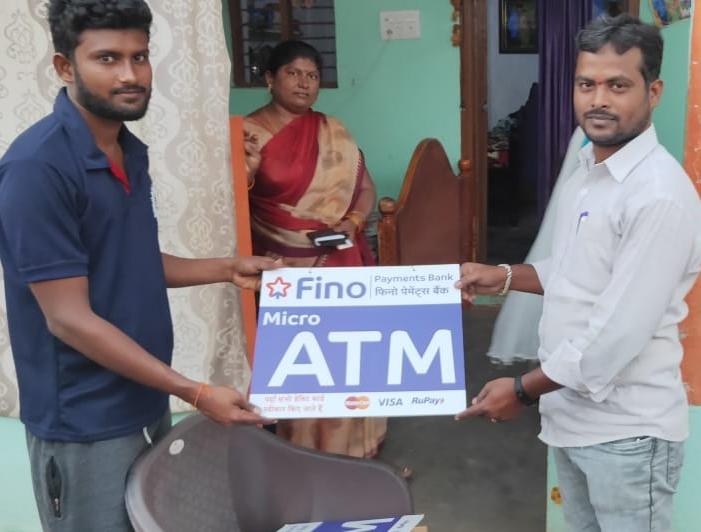