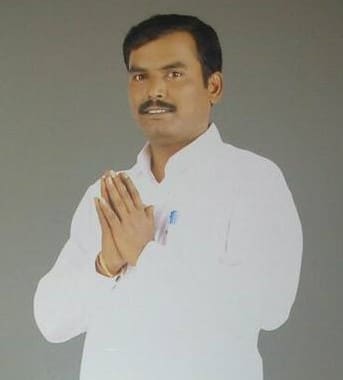 He was born on 20-08-1976 to Mr. Kodari Rajanna and Mrs. Kodari Bhumakka in the village of Medchal-Malkajgiri in the Indian State of Telangana. He completed SSC Standard from Zilla Parishad High School located at Khanpur. He completed his Graduation of B.Tech in Civil Engineering.

Venkatesh Patel left the Congress party and joined the Telangana Rashtra Samiti(TRS) party and he was a Senior Leader of the TRS party, he actively participates in every party meeting.

Venkatesh Patel founded Telangana Munnuru Kapu Association Joint Action Committee and he was one of the Member of it. He is appointed as Quthbullapur State Coordinator for the good of the people without jeopardising on the faith placed in him.

Venkatesh working as State Vice-President of Munnuru Kapu Employees and Professional Association(MKEPA). At Present, Venkatesh has been serving as Nizampet Municipal Corporation 18th Division General Secretary, he has been in the position which was assigned and rendered services to many through his kind heart by fulfilling the tasks assigned to him and won the response of the people.. 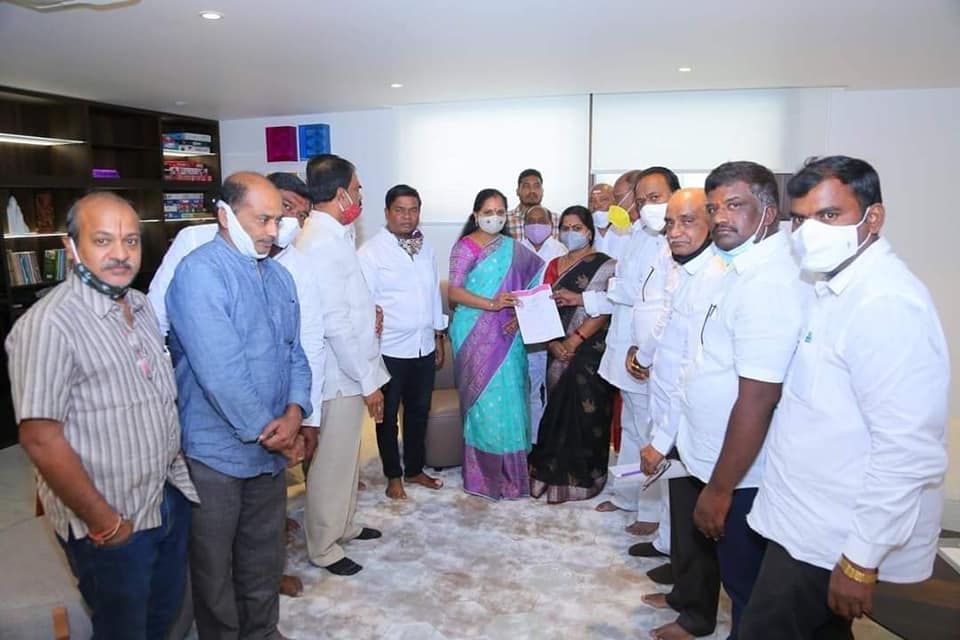 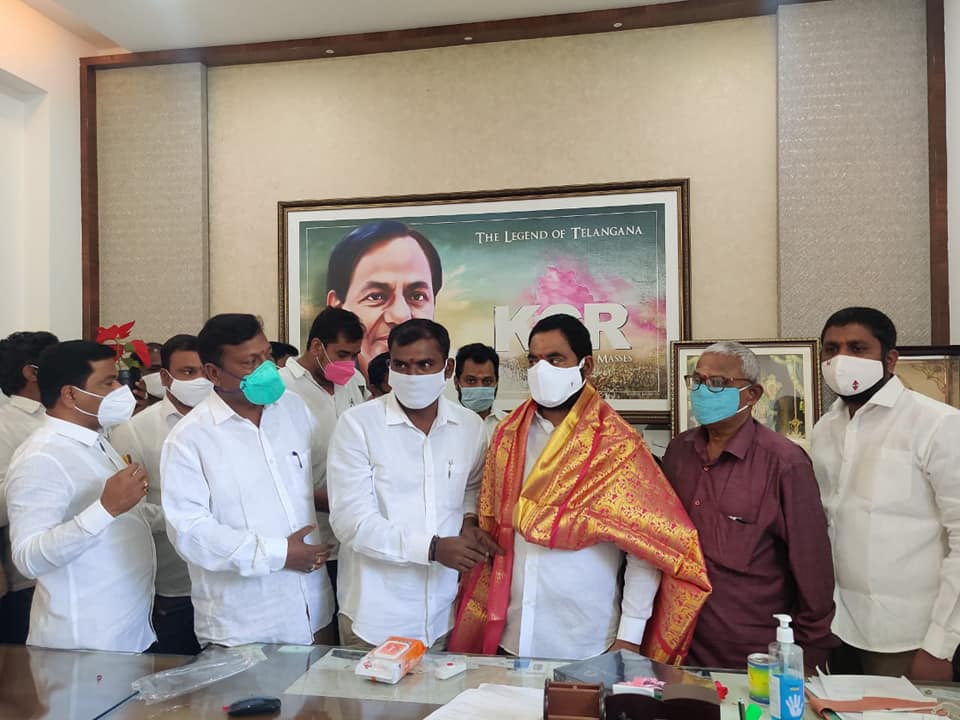 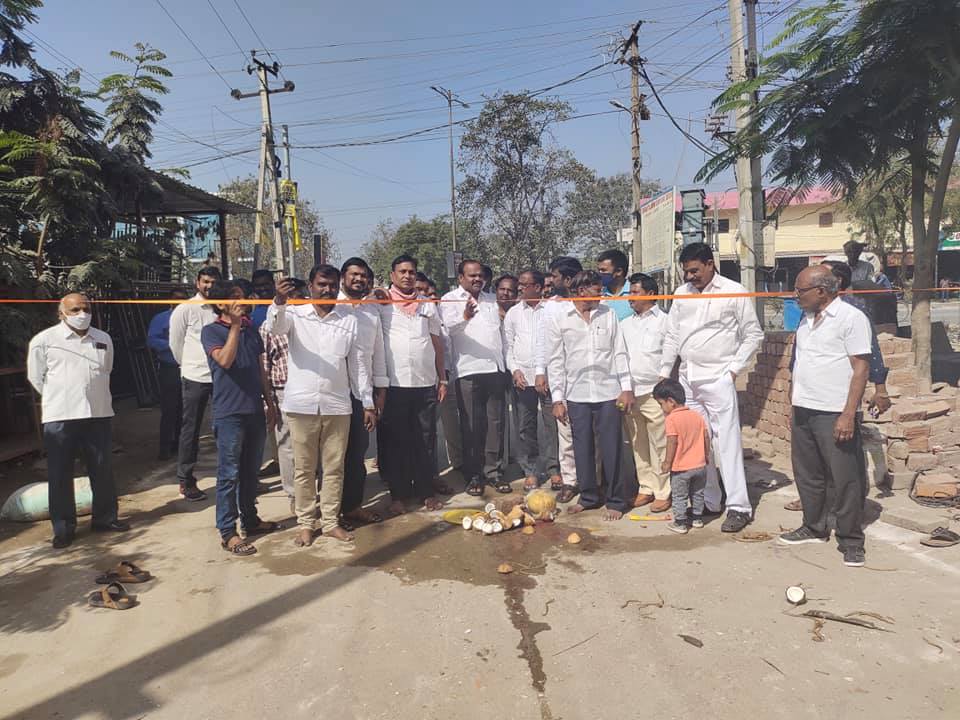 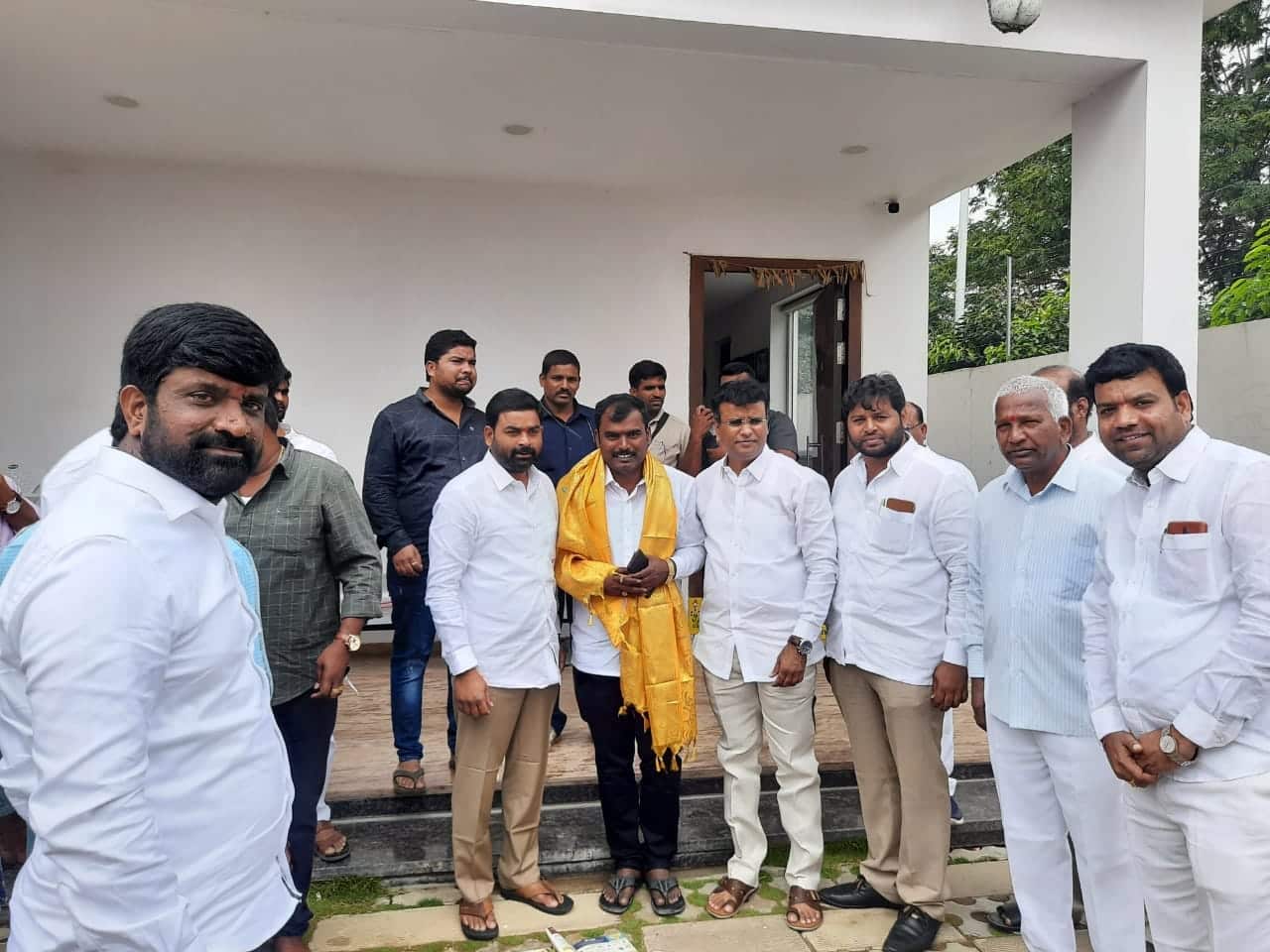 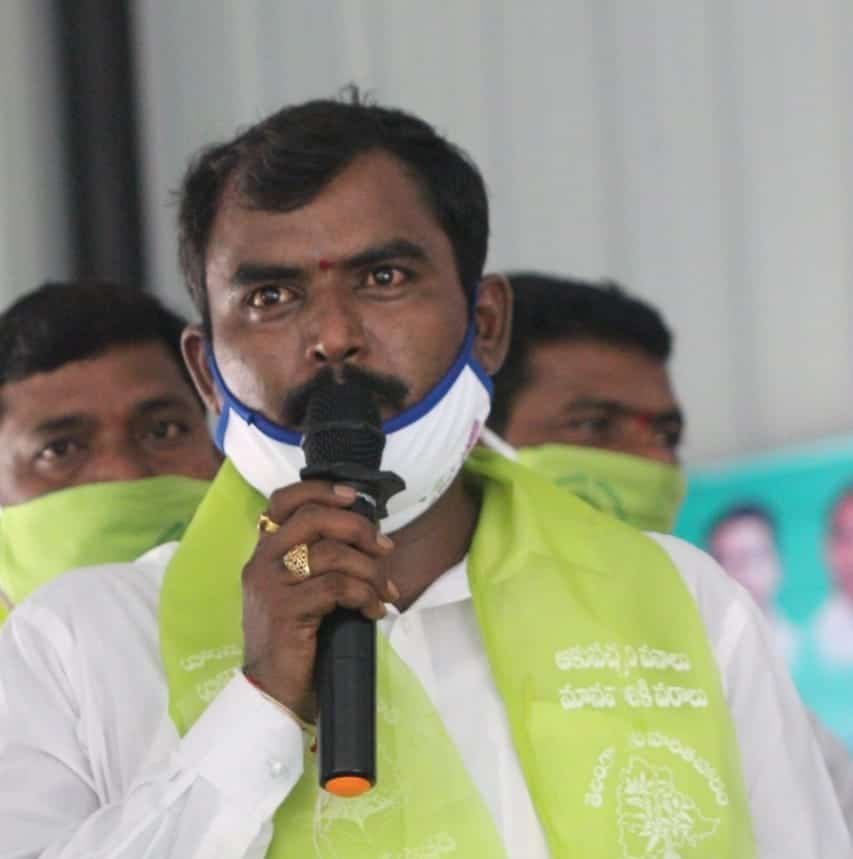 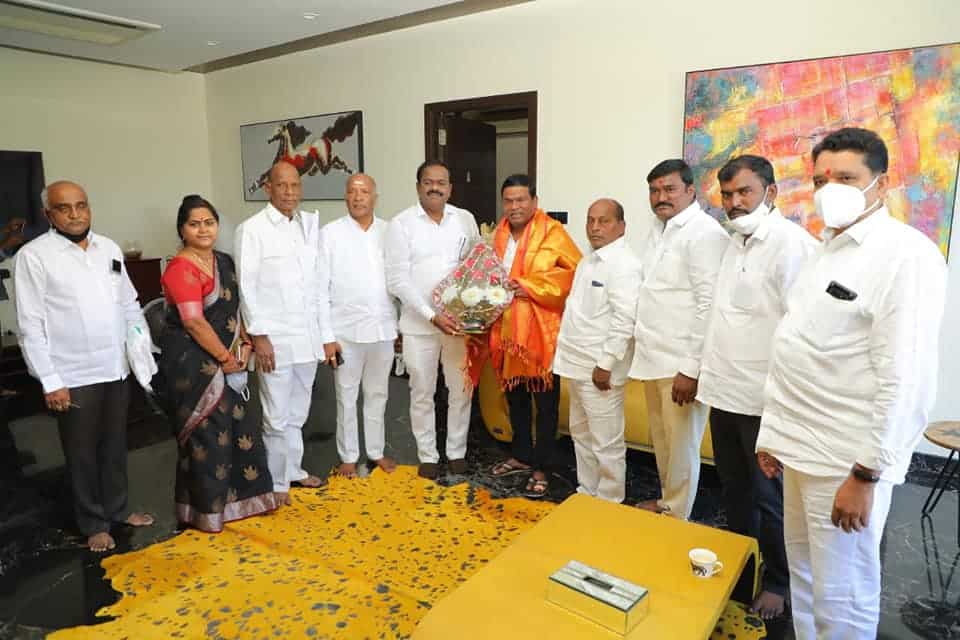 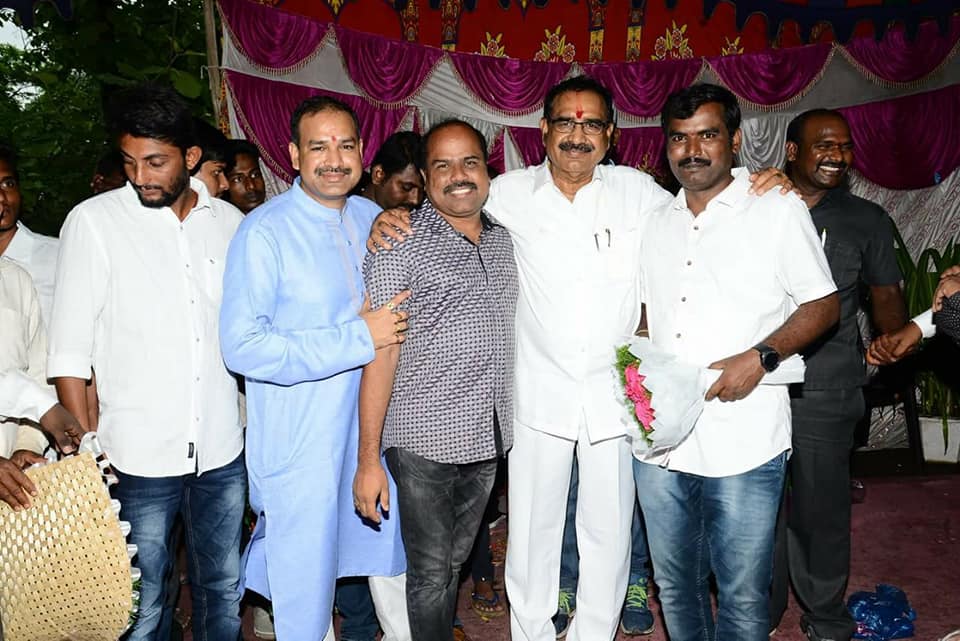 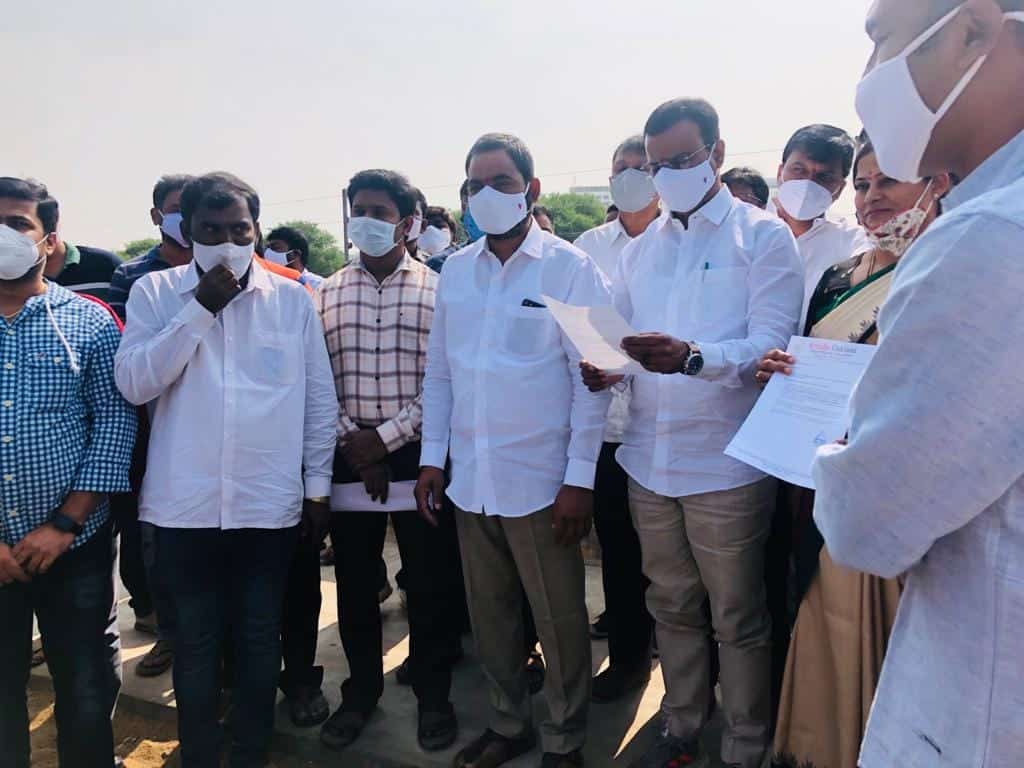 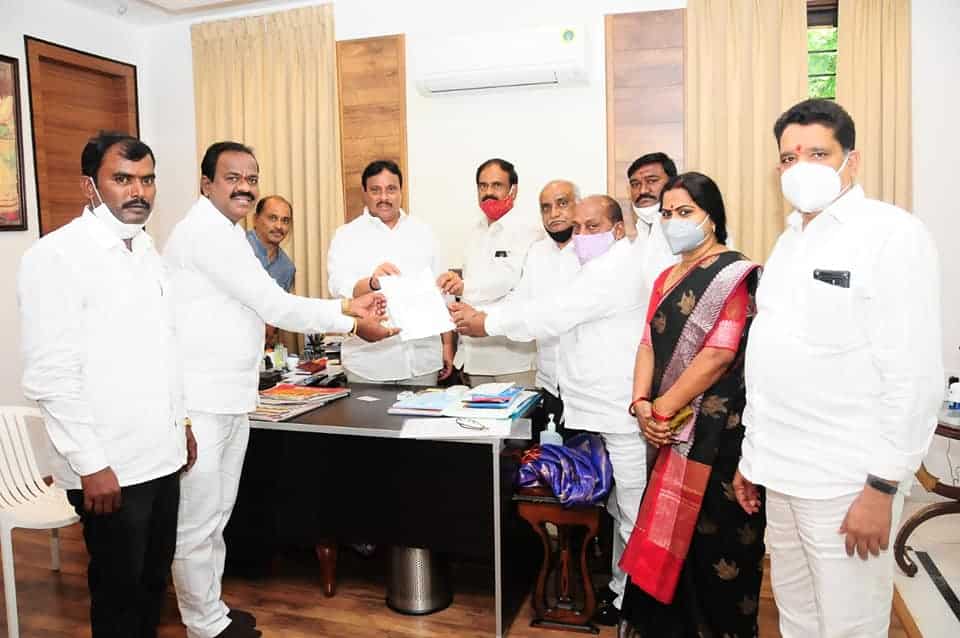 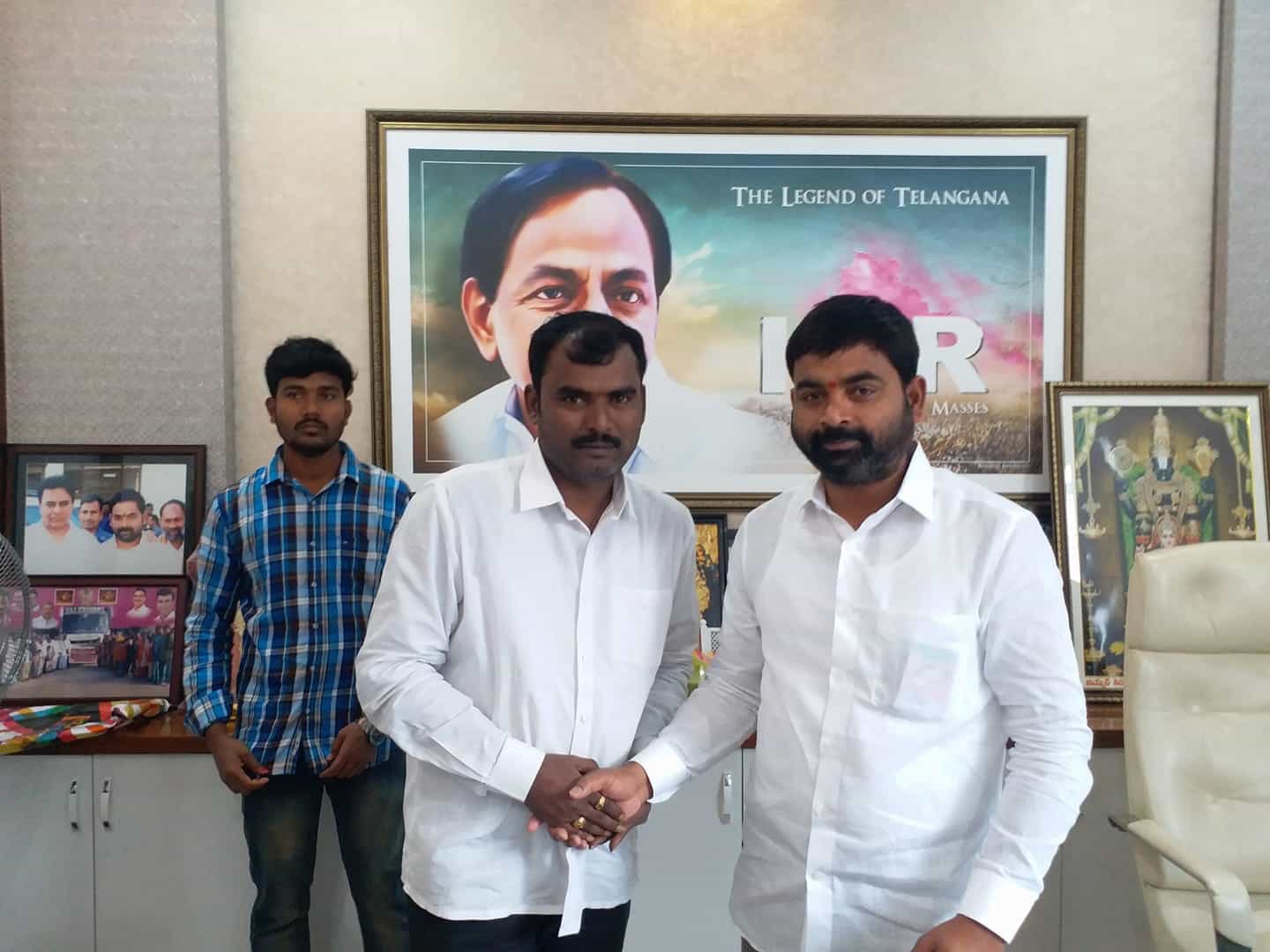 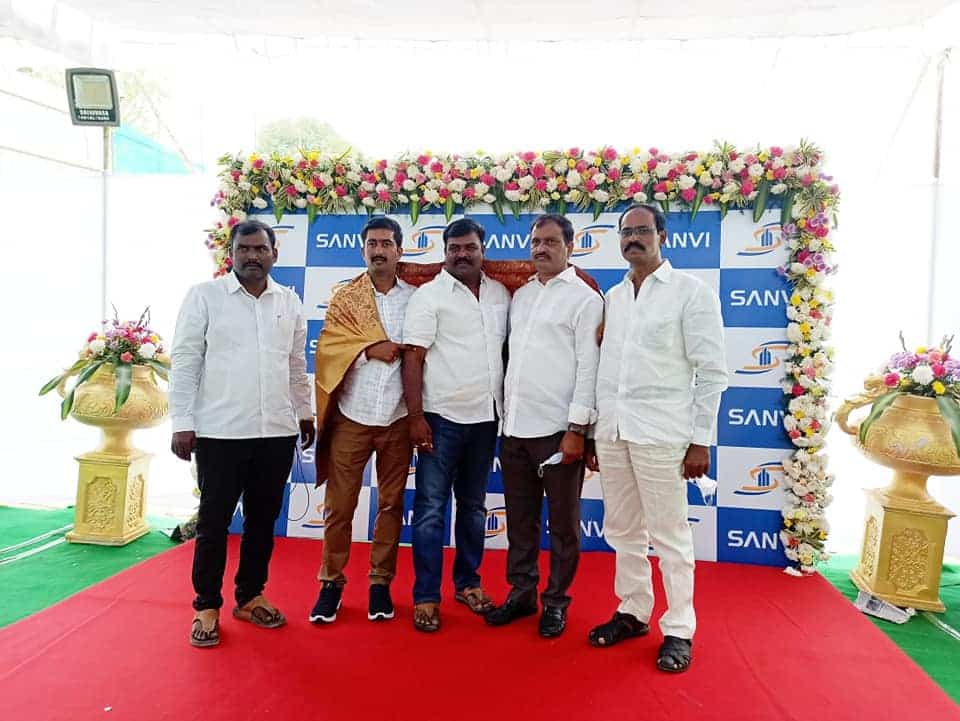 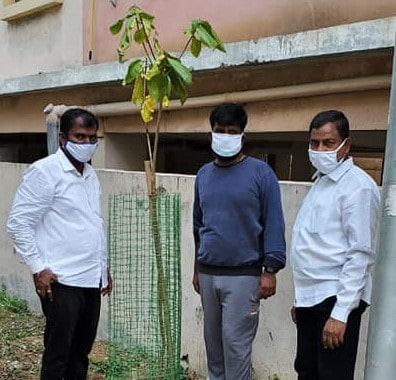 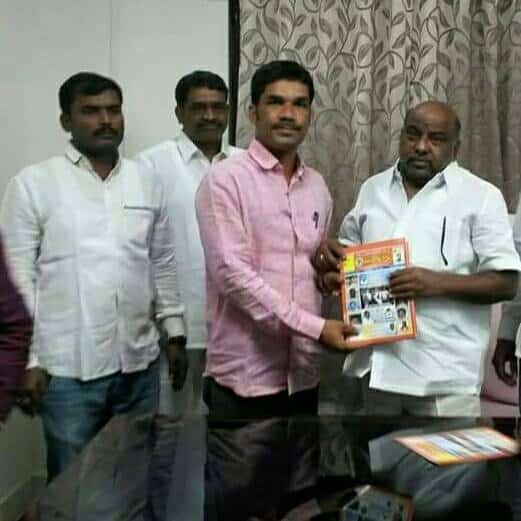 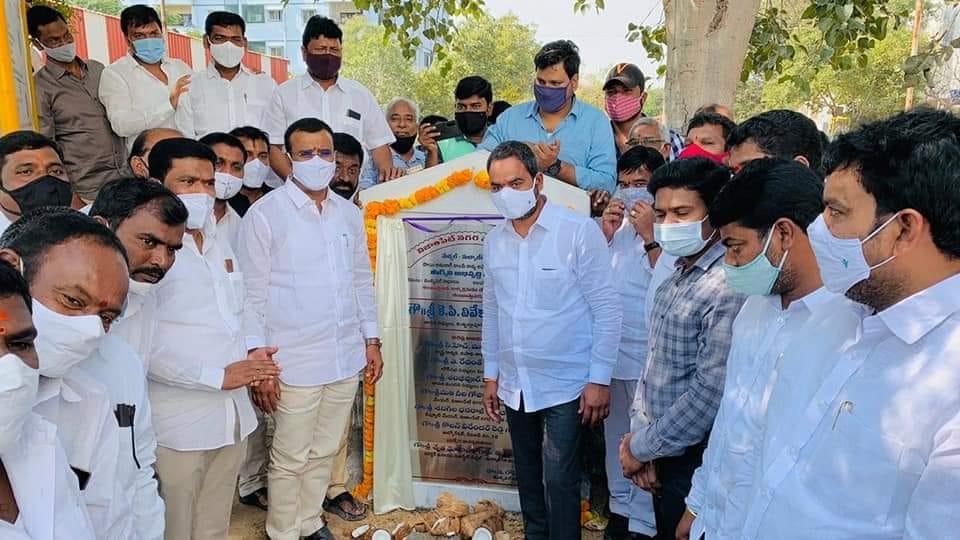 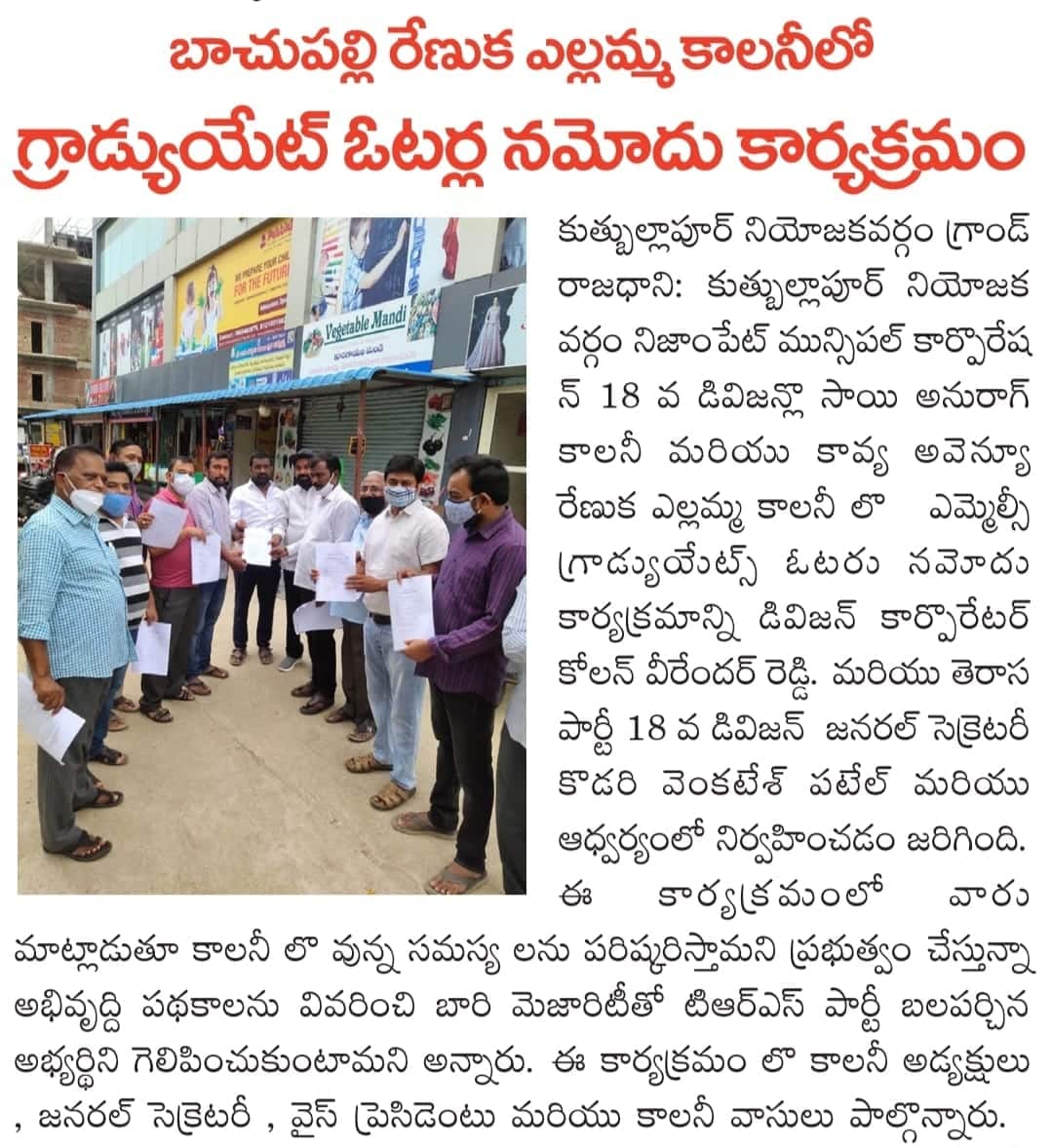 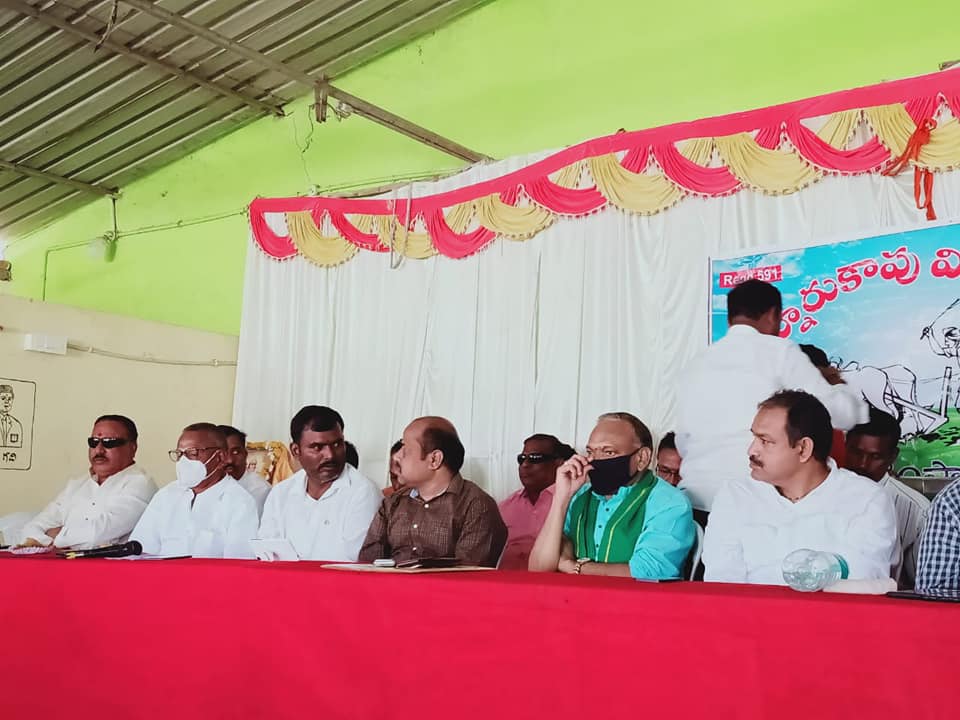 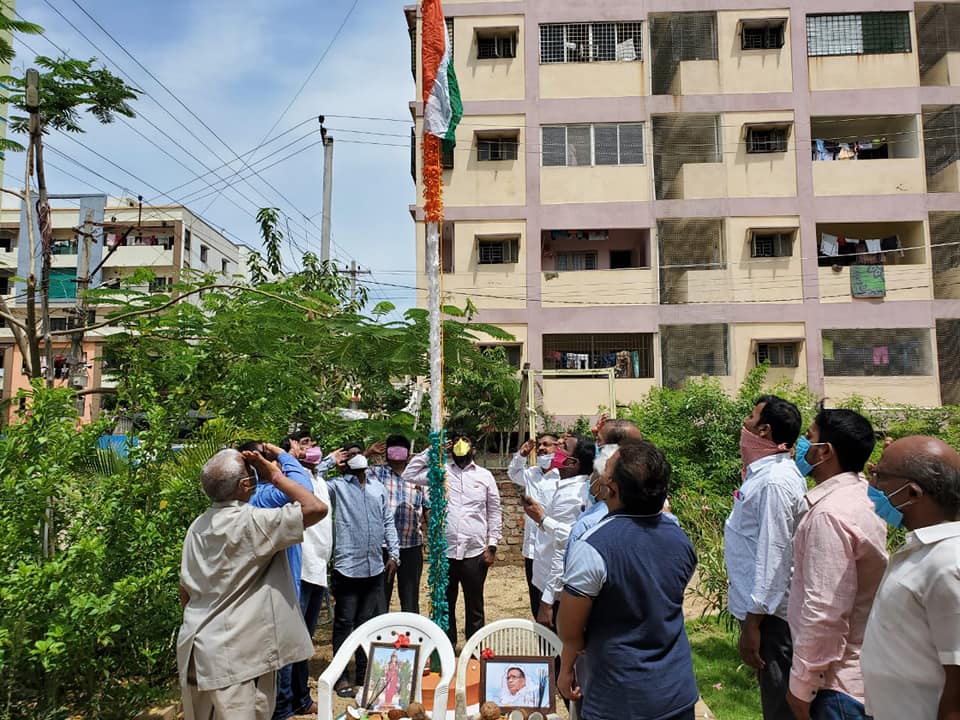