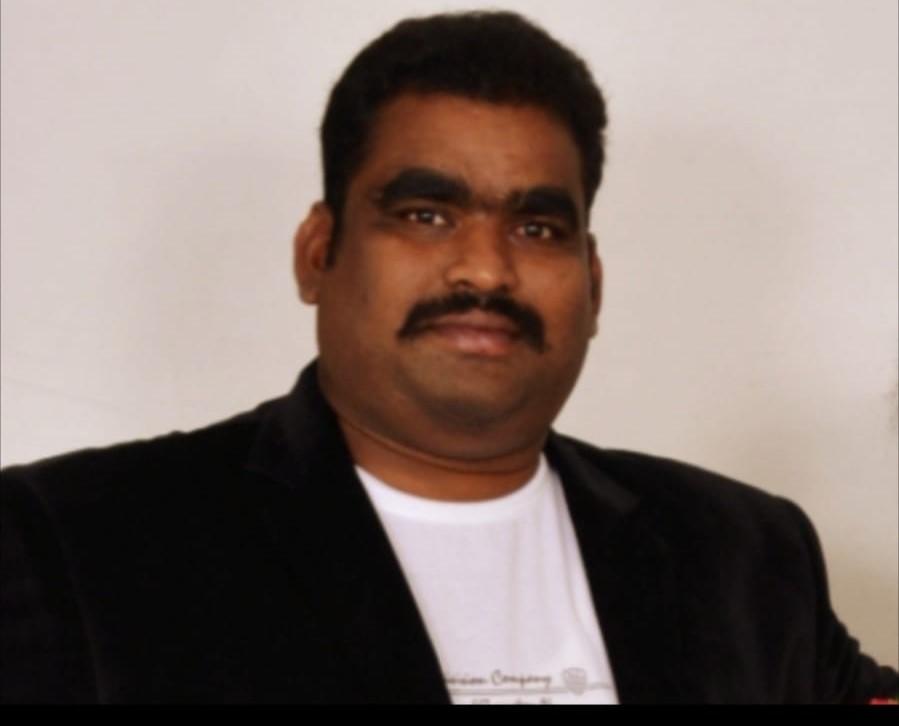 He was born on 04th July 1989 to the couple Prasad Rao and Seethamma in Vijayawada.

In 2005, Someswarao obtained his Board of Secondary Education at a Leading public school, located at Balaji Nagar.

Apart from his Political Career, Someswarao was also successful in his Professional Life as a Businessman.

Someswarao always had the utmost zeal and enthusiasm to serve and help the people in need. As a young boy, he offered his services voluntarily to the public. He officially entered into Politics with the Telugu Desam Party(TDP) in 2010.

Someswarao became a Devotee of TDP as he liked the successful party style in doing justice to all sections.

Someswarao was chosen as an Active Leader by the villagers because of his ability to assist the people in every way feasible at any given time as a social worker and party activist, and because he was acknowledged as a major strategist for his effective work as a party activist. He played a major role in “Visaka Ukku-Andrula Hakku”, the “Save Amaravathi” movement.

He was selected as a Member of the Parliament Committee Member from Vijayawada.

TDP leaders and activists, led by MLA Rammohan, dug trenches in the sands of the Krishna River to complete the construction of a retaining wall along the Krishna River and demanded an immediate relief of Rs 10,000 crore for flood victims.

In 2017, Someswarao was elected and currently working as of 15th Division SC Cell President from Vijayawada, Krishna district. On the occasion of his appointment as SC Cell President, Someswarao stated that he would work to the best of his ability for the TDP Party victory and swore that he would move forward with the party’s welfare in mind. He expressed his heartfelt gratitude to party officials for electing him.

Service by Someswarao being Responsible Leader:

Someswarao’s effort during the Pandemic

-As a responsible leader Someswarao gave his contribution even during the covid time.

-Someswarao put his effort to serve people even during the covid second wave.He distributed vegetables and fruits to the village people and needy people. 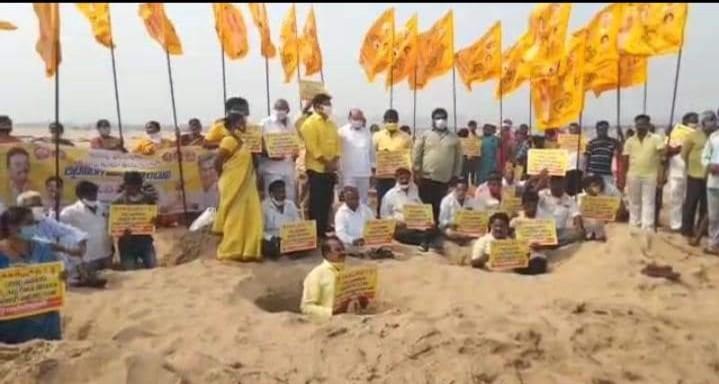 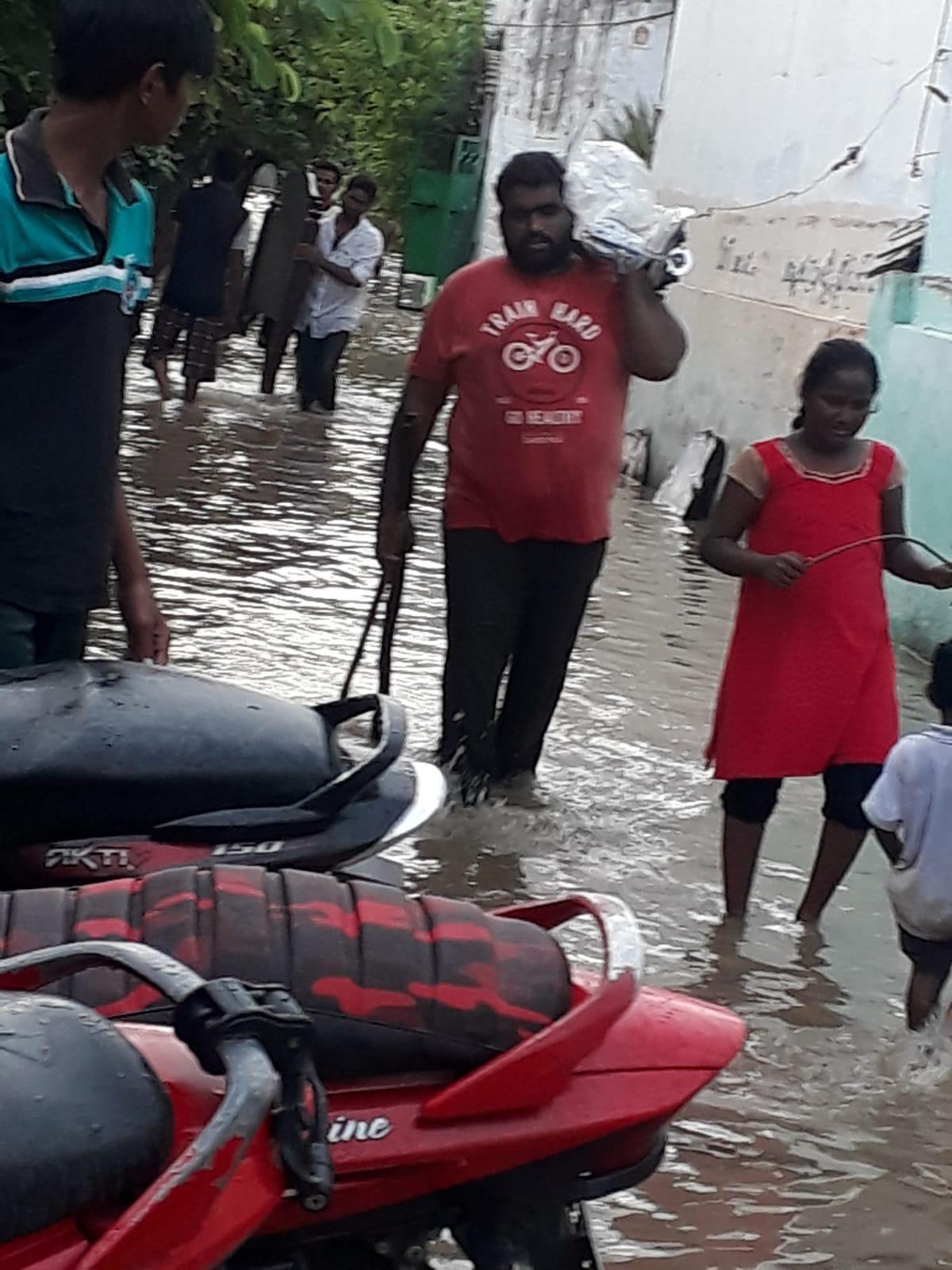 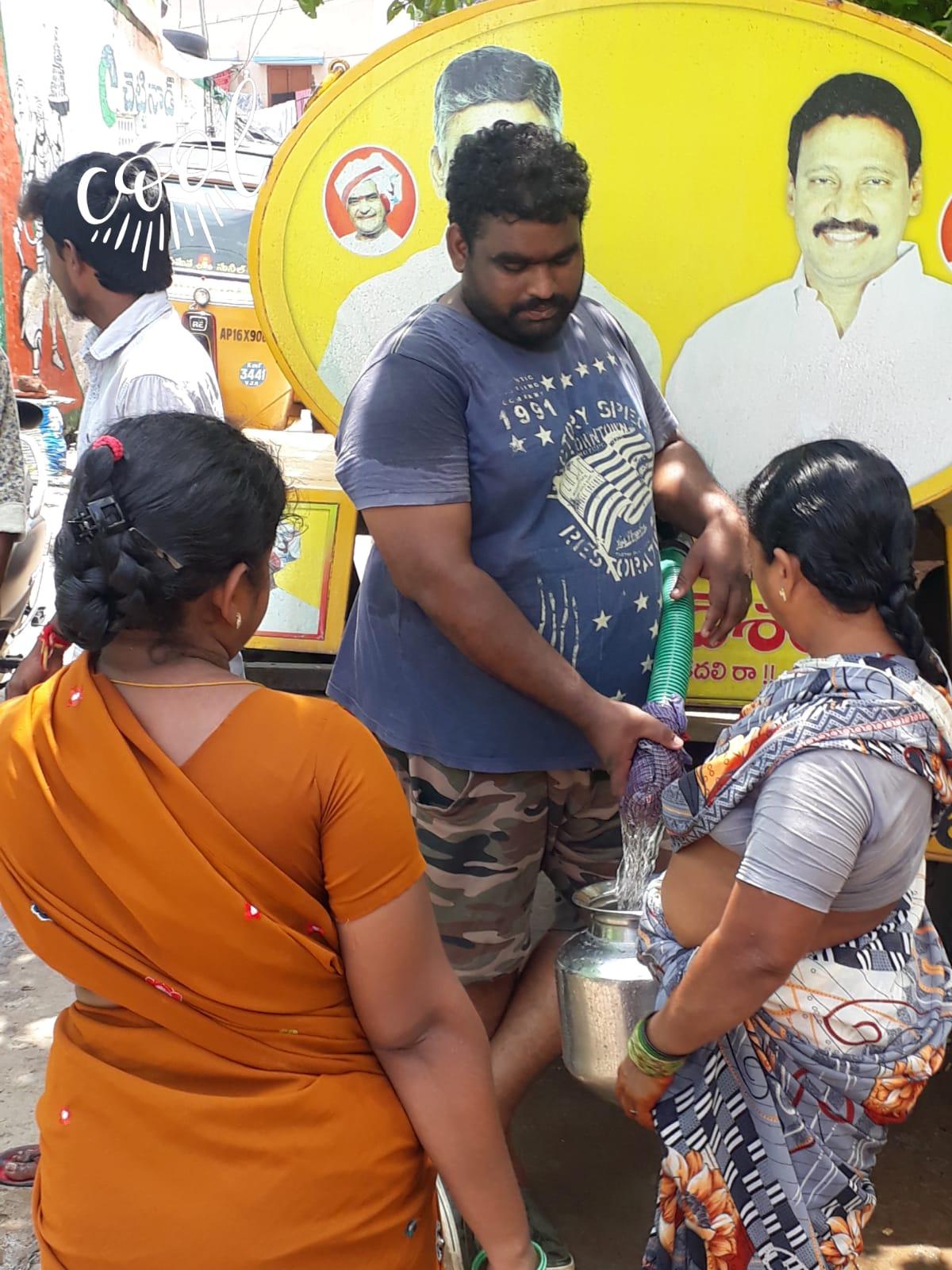 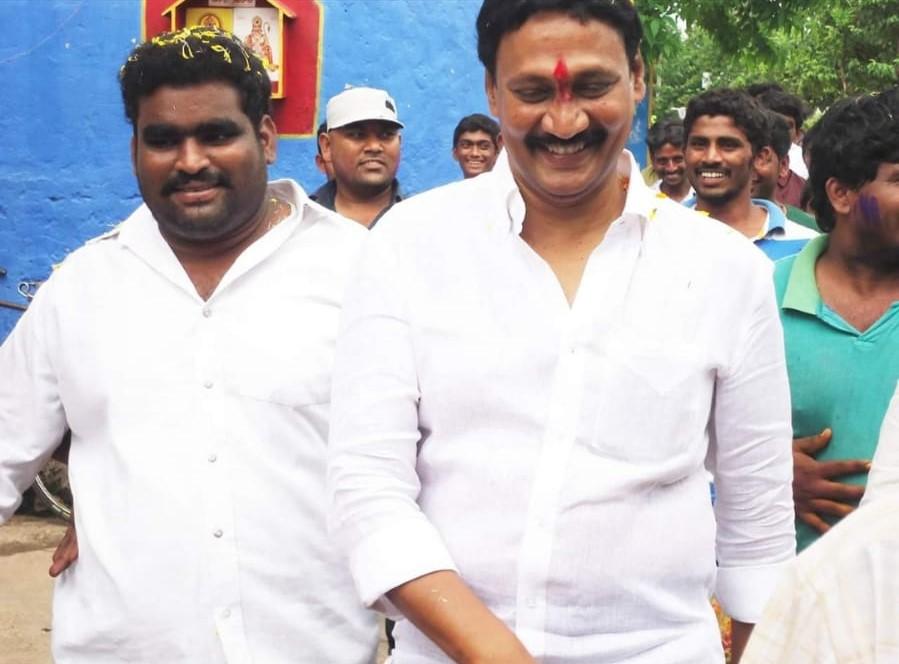