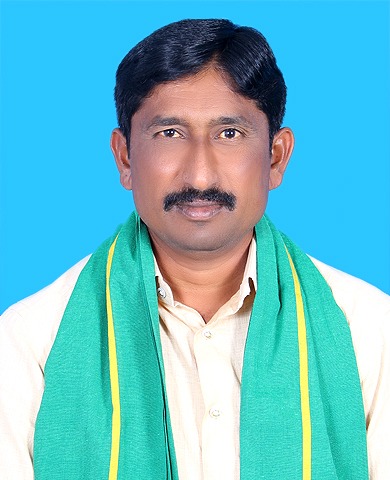 Kuri Lingannagari Ugranarasimha is an Indian Politician and current Hindupur Parliament Telugu Rythu General Secretary from Amarapuram Mandal in the district of Anantapur from the Indian State of Andhra Pradesh.

On the 05th of January 1974, Ugranarasimha was born to the couple Mr. Kuri Lingannagari Bheemappa and Mrs. Kuri Lingannagari Eramma in the Gowdanakunta village of Anantapur district from the respective state of Andhra Pradesh in India.

He never believed in any Fancy education, he had a simple educational background as anyone did and he completed his Education by acquiring his Secondary Board of Education in 1989 from ZP High School located at Amarapuram in Andhra Pradesh.

With the sole idea of helping the farmers in all possible ways, Ugranarasimha is acting as a Share Holder for Madakasira Market & Spice Farmers Pvt. Lmt.

In the year 1992, Ugranarasimha commenced his political career by joining the Telugu Desam Party (TDP) and continued rendering services to the people as an Active Member of TDP.

Ugranarasimha was a sincere TDP worker right from his joining and propagating its principles from the beginning. He has been deeply attracted by the policies and ideals of the party and the vision of our great leader former Chief Minister of Andhra Pradesh and was immensely inspired by the unique schemes introduced by the Nara Chandra Babu Naidu.

In 2002, Ugranarasimha was promoted by receiving the authority as a Mandal General Secretary from TDP Political Party at Amarapuram Mandal in Andhra Pradesh by increasing his responsibility and continuing his service, thinking for the welfare of the people for the moment and dealing with the activities for the development of the Society.

He upholds the trust that the people have placed in him and maintains his service, in the year 2006 Ugranarasimha was elected as the Mandal President at Amarapuram in Anantapur by concentrating on the welfare of the people at the moment and dealing with the activities.

In 2021, he increased his work ethic by serving as Hindupur Parliament Rythu General Secretary by contributing to the betterment of society by doing his tasks effectively and according to its laws and regulations.

He Organizes awareness programs by briefing about the Crop Insurance and educating farmers on loans from banks, crop yields, and Crop Insurance and crop loans were sanctioned quickly which has been delayed for a long time.
He created a camp to raise awareness about “Samagra Susthira Sendriya Vyavasayam ” (సమగ్ర సుస్థిర సేంద్రియ వ్యవసాయము) without the usage of fertilizers. 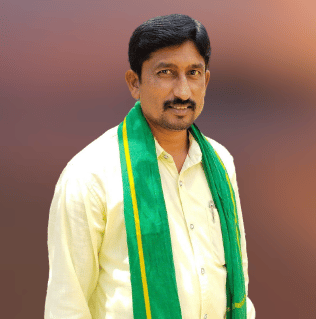 A Good Farmer is Nothing more Nor less than a handy man with a Sense of Humus. 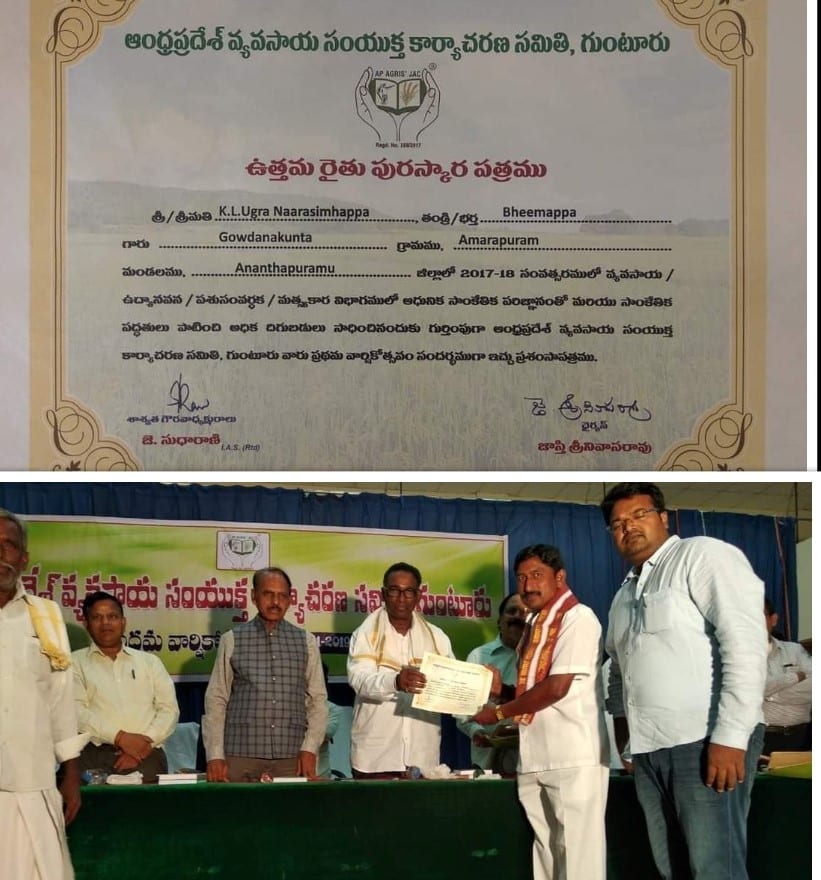 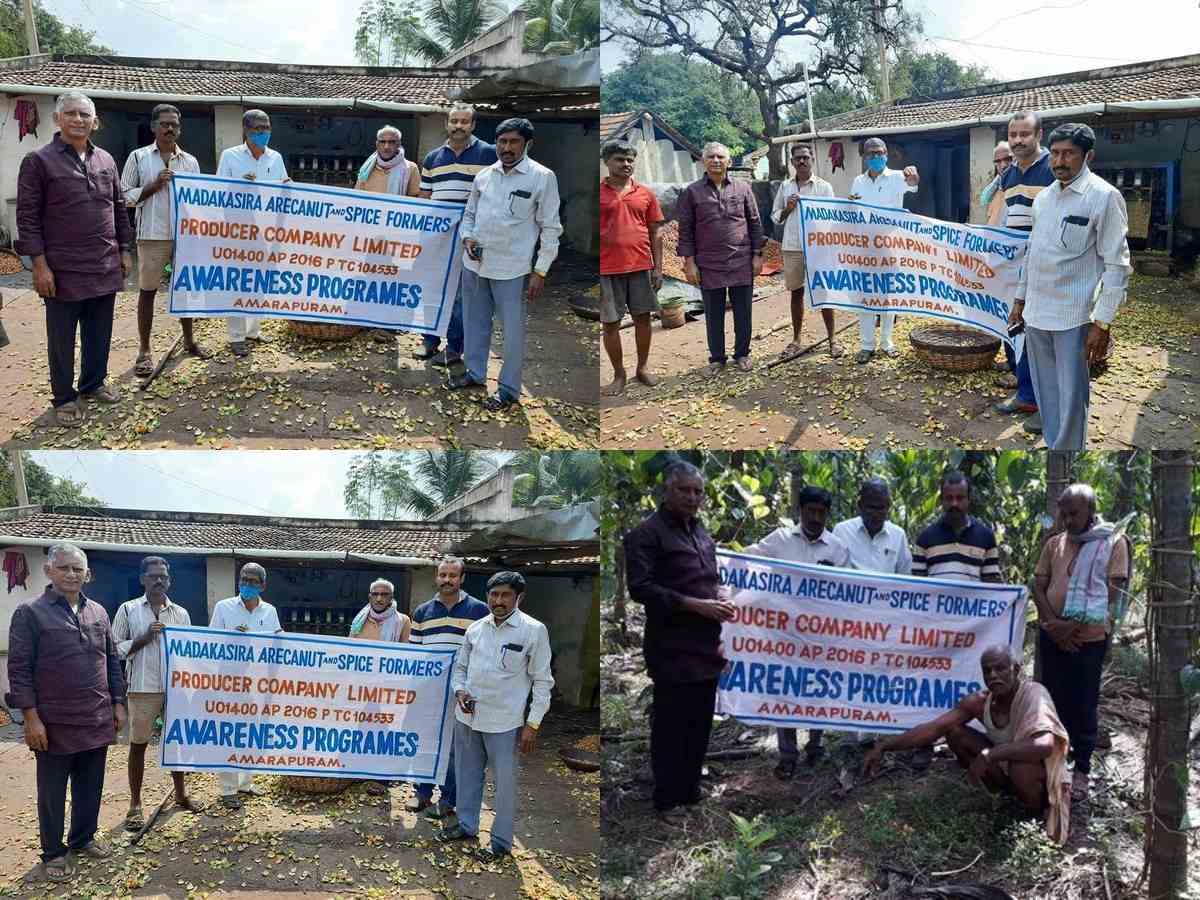 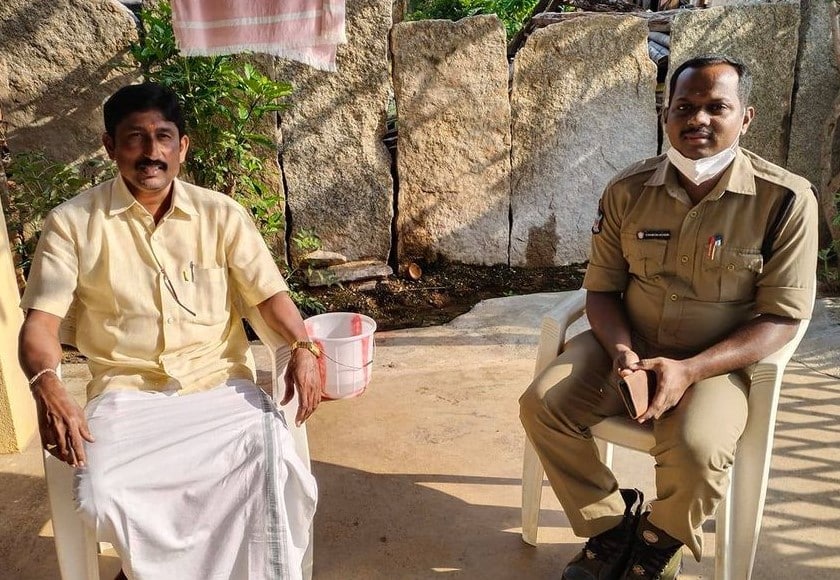 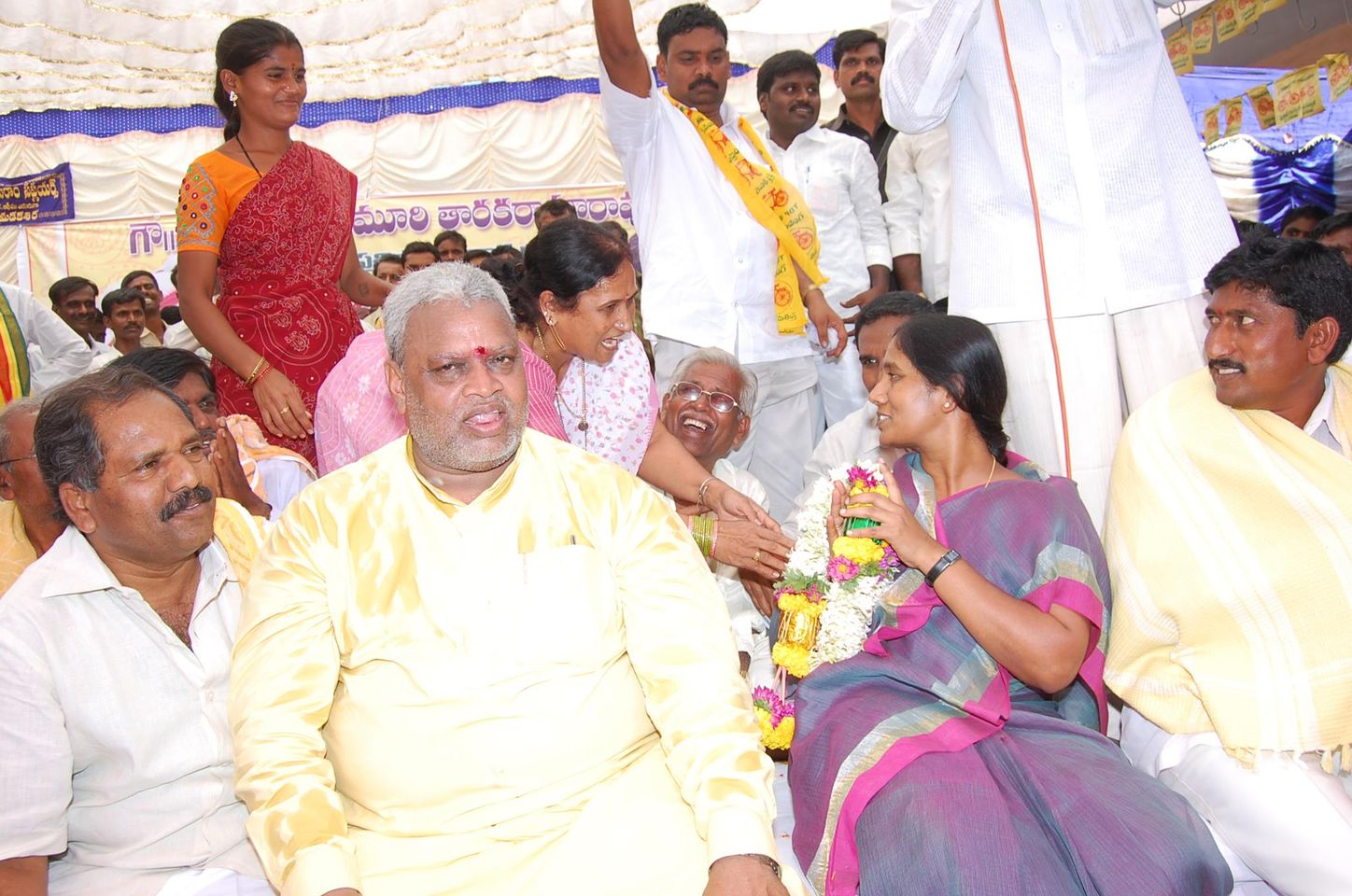 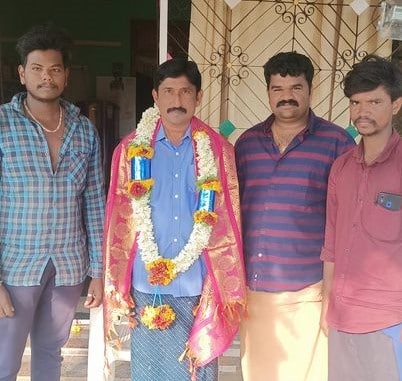 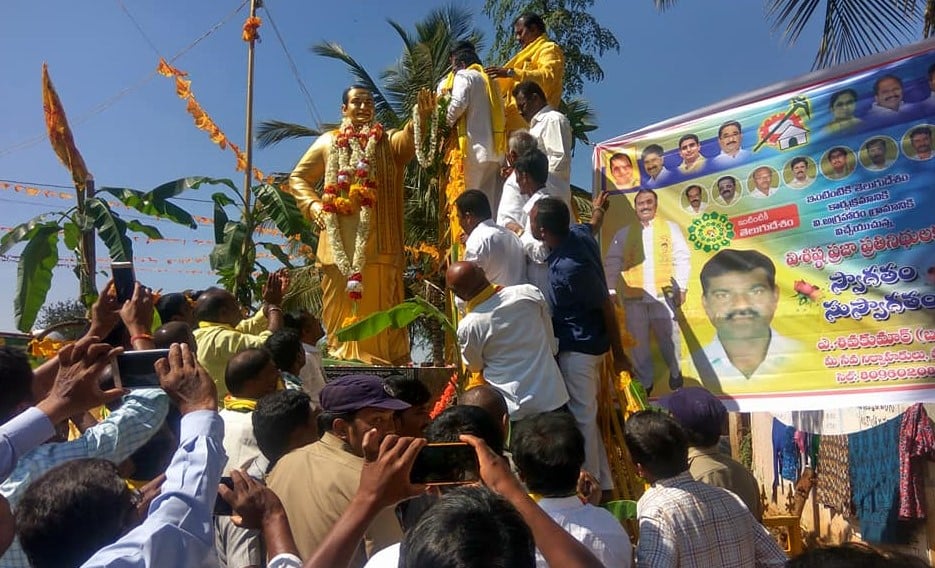 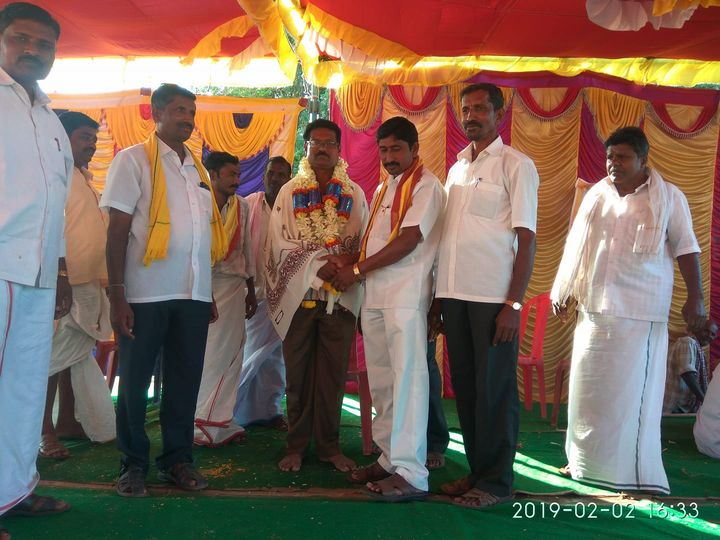 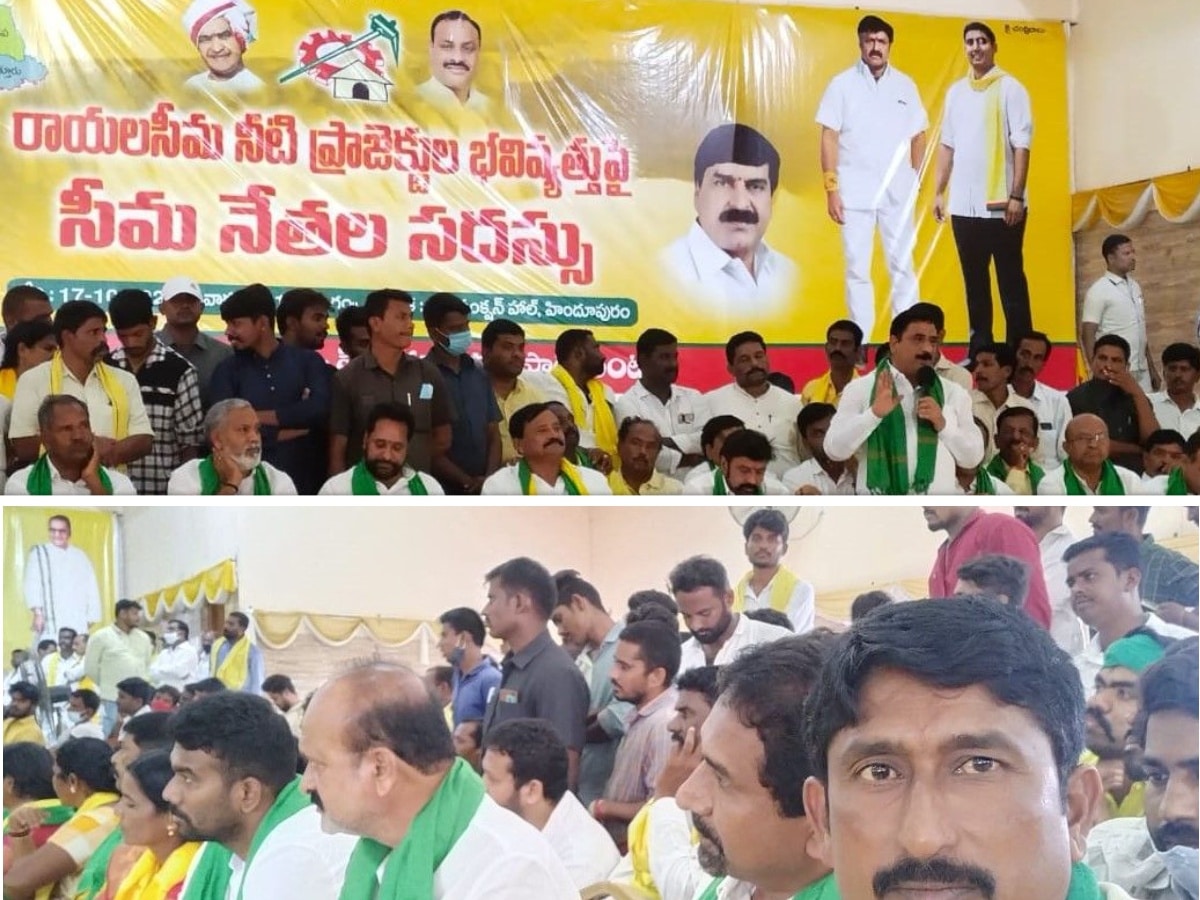 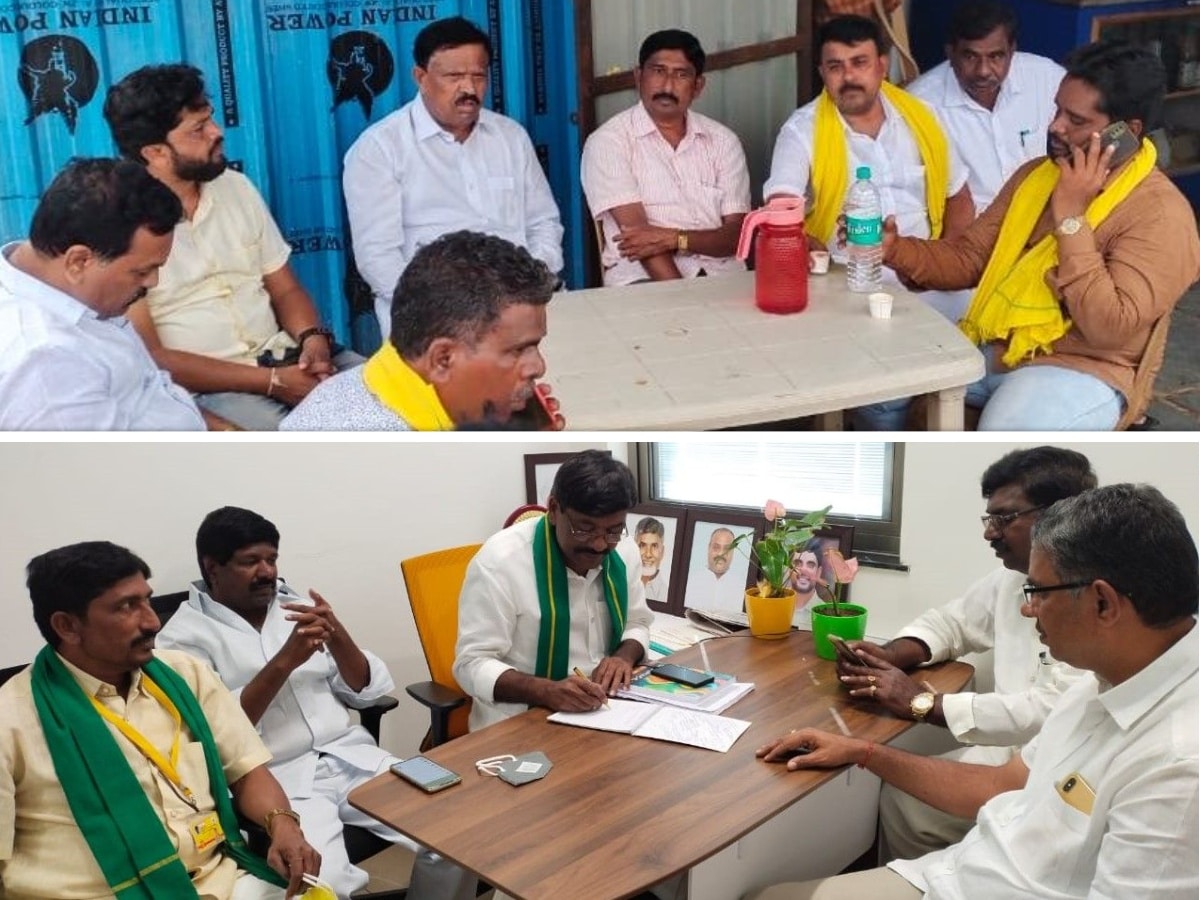 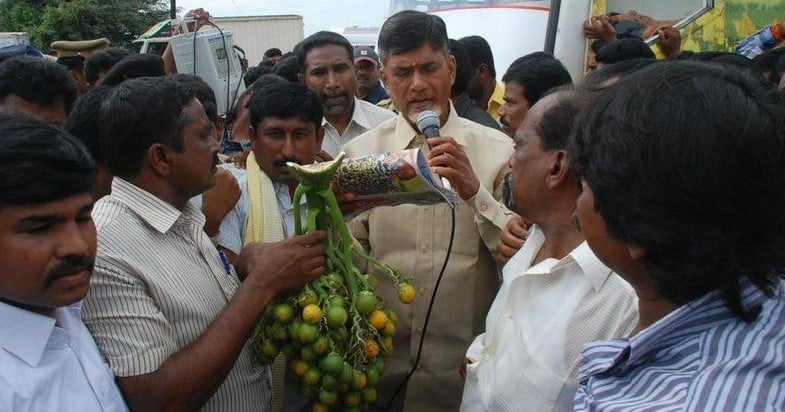 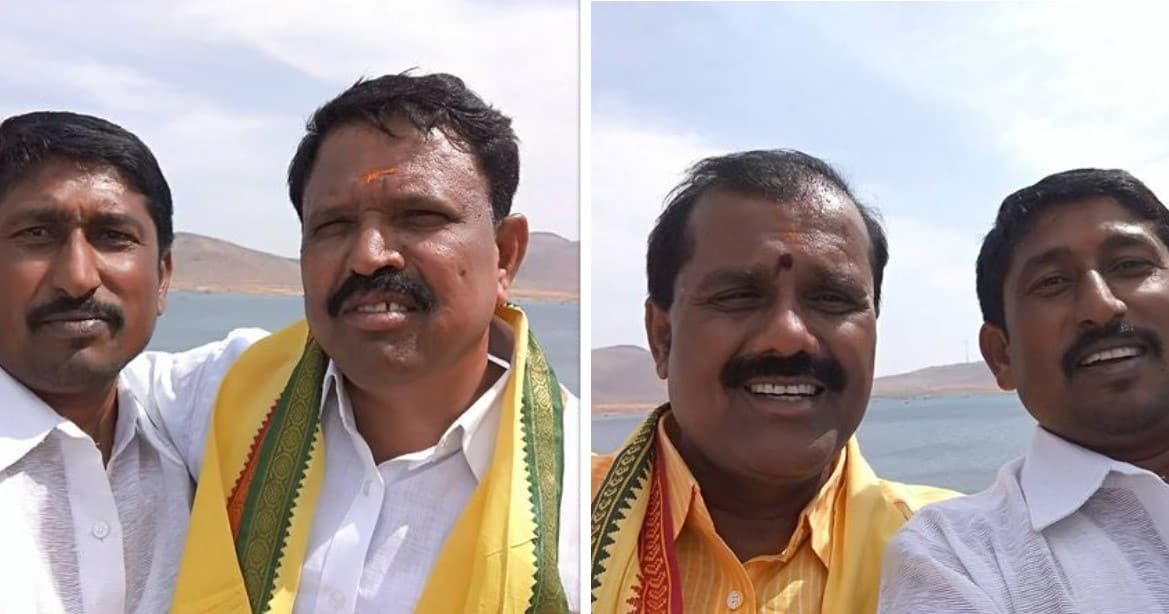 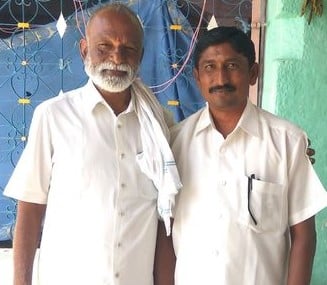 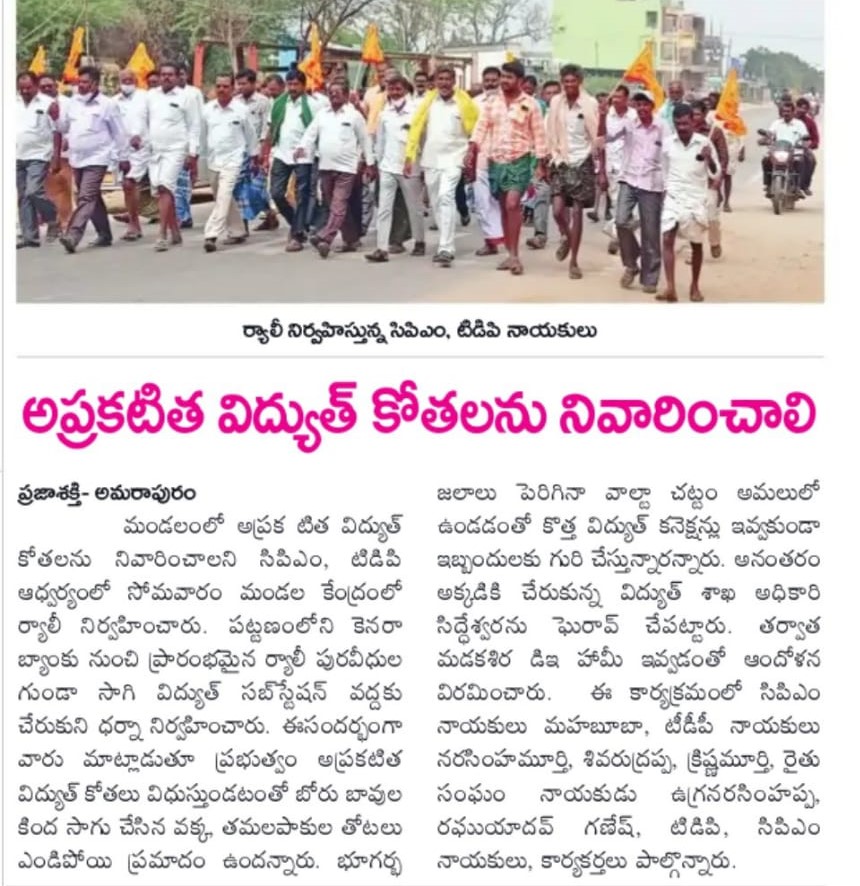 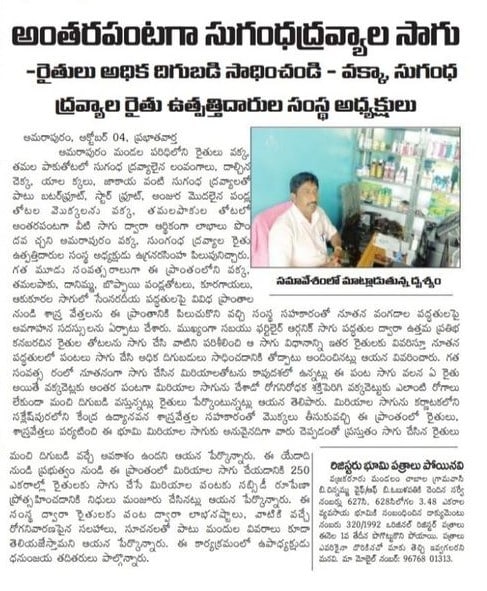 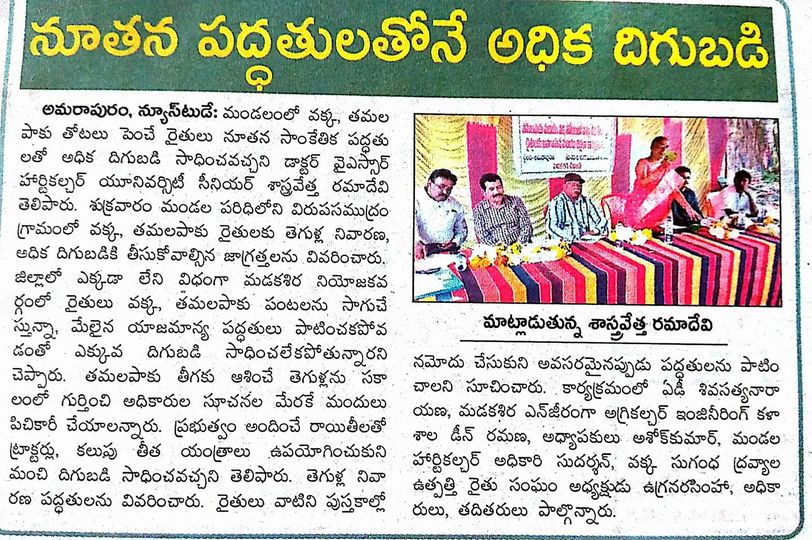 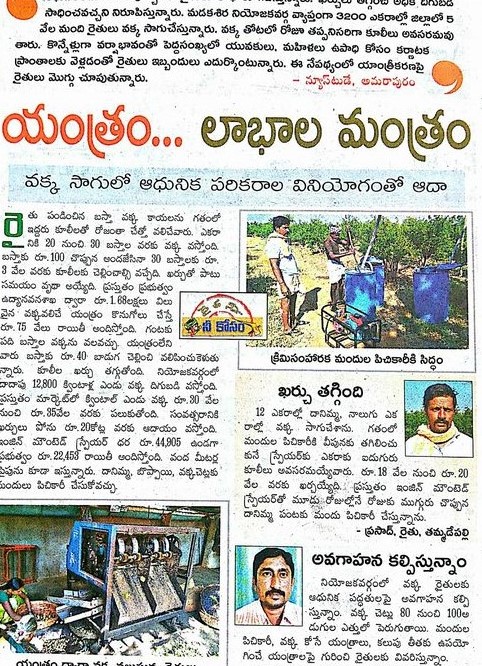 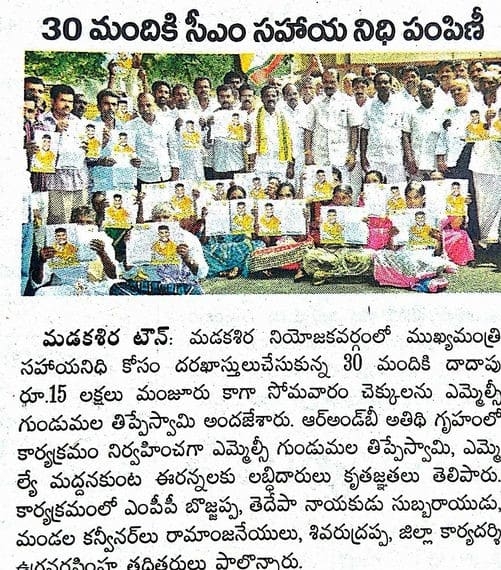 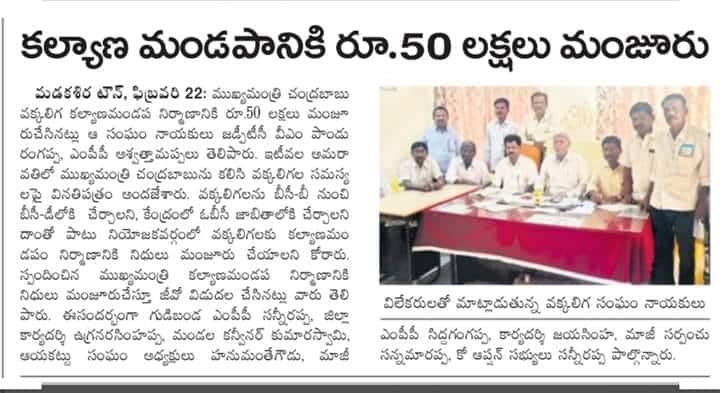